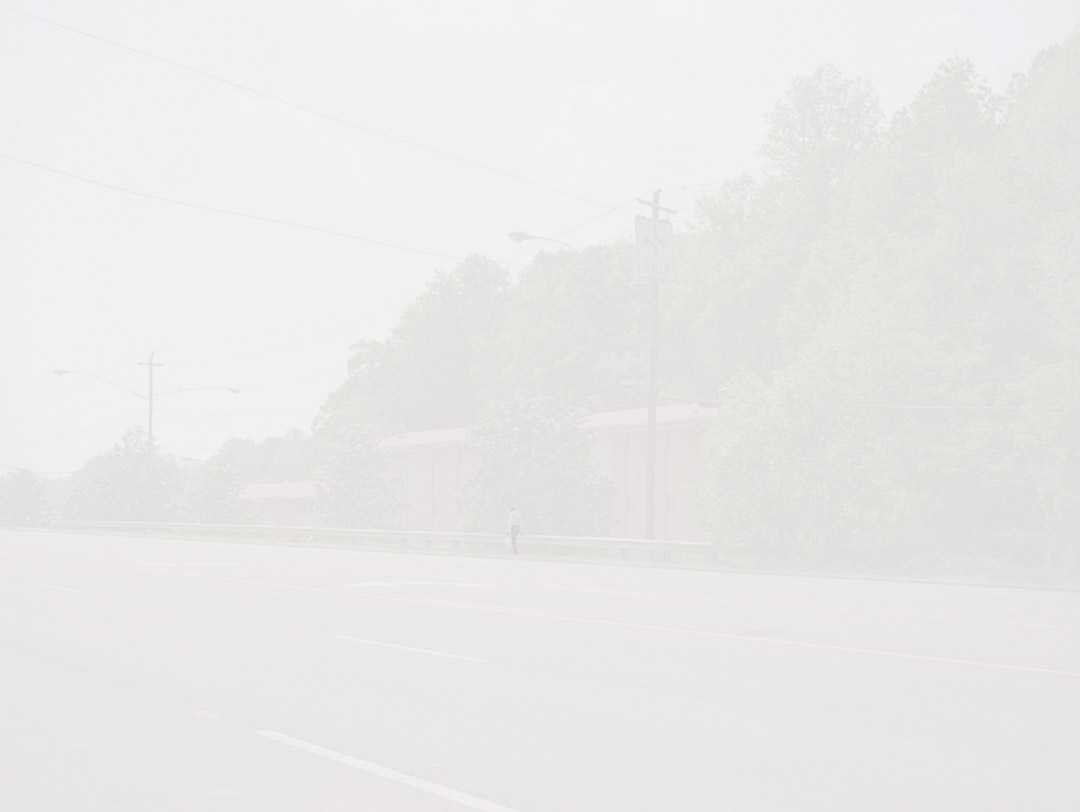 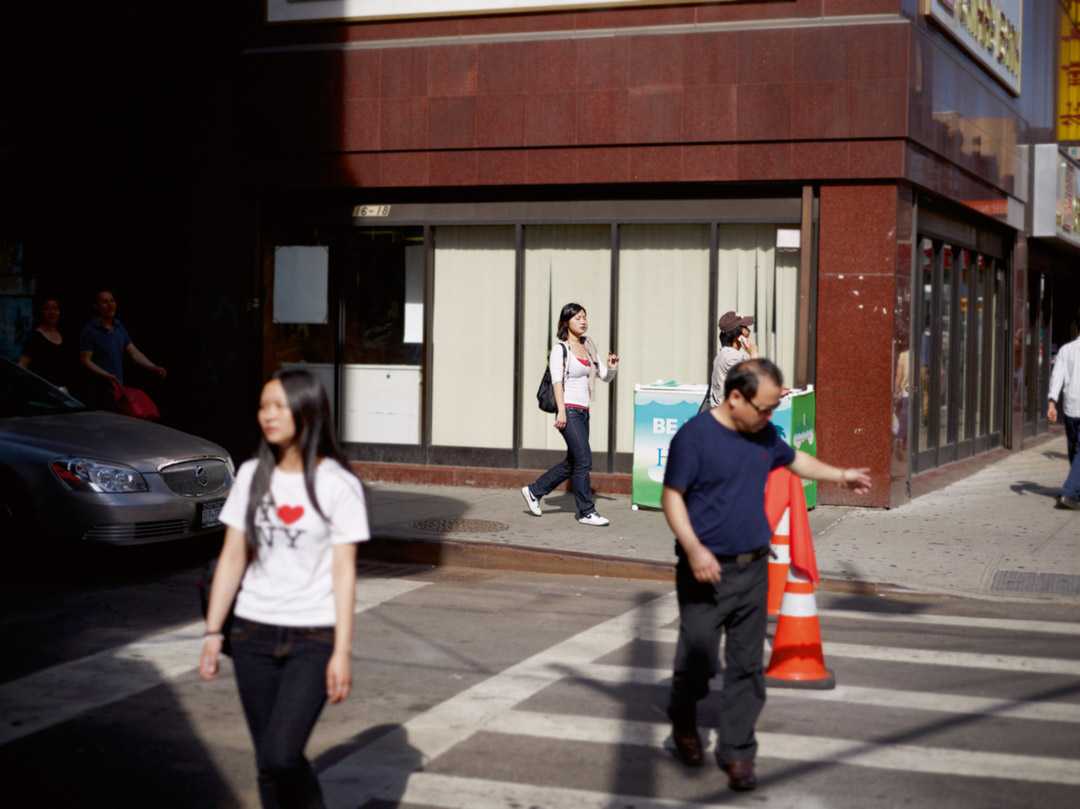 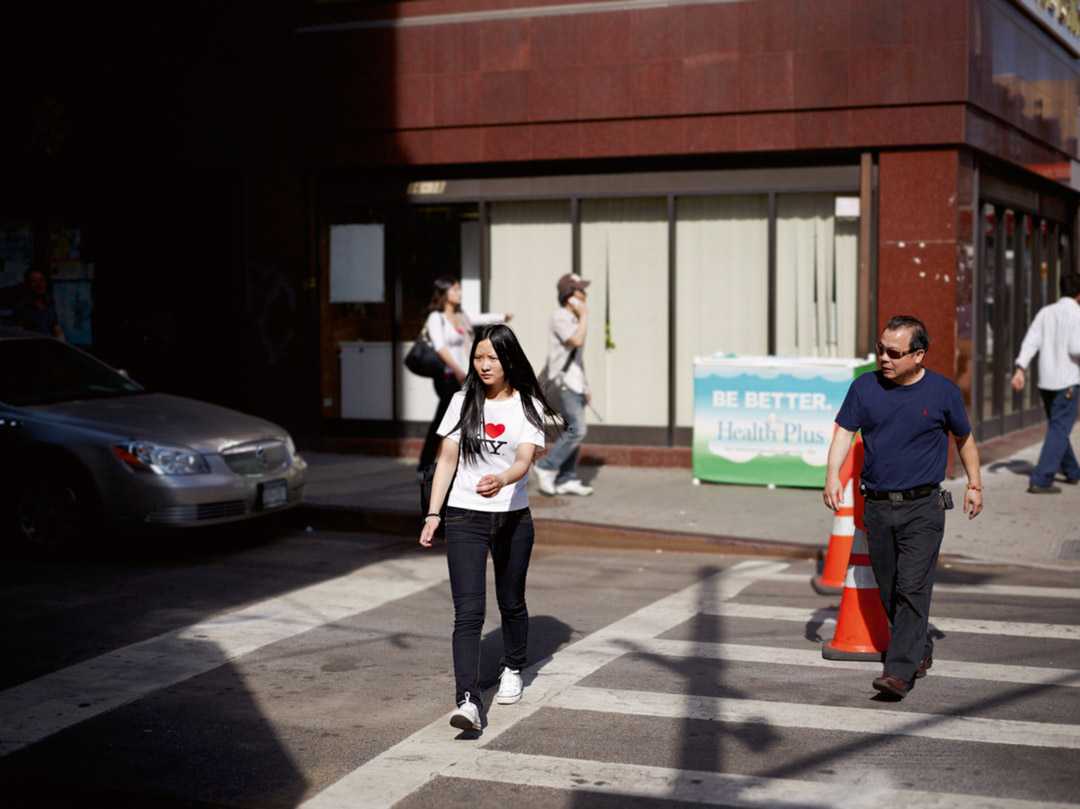 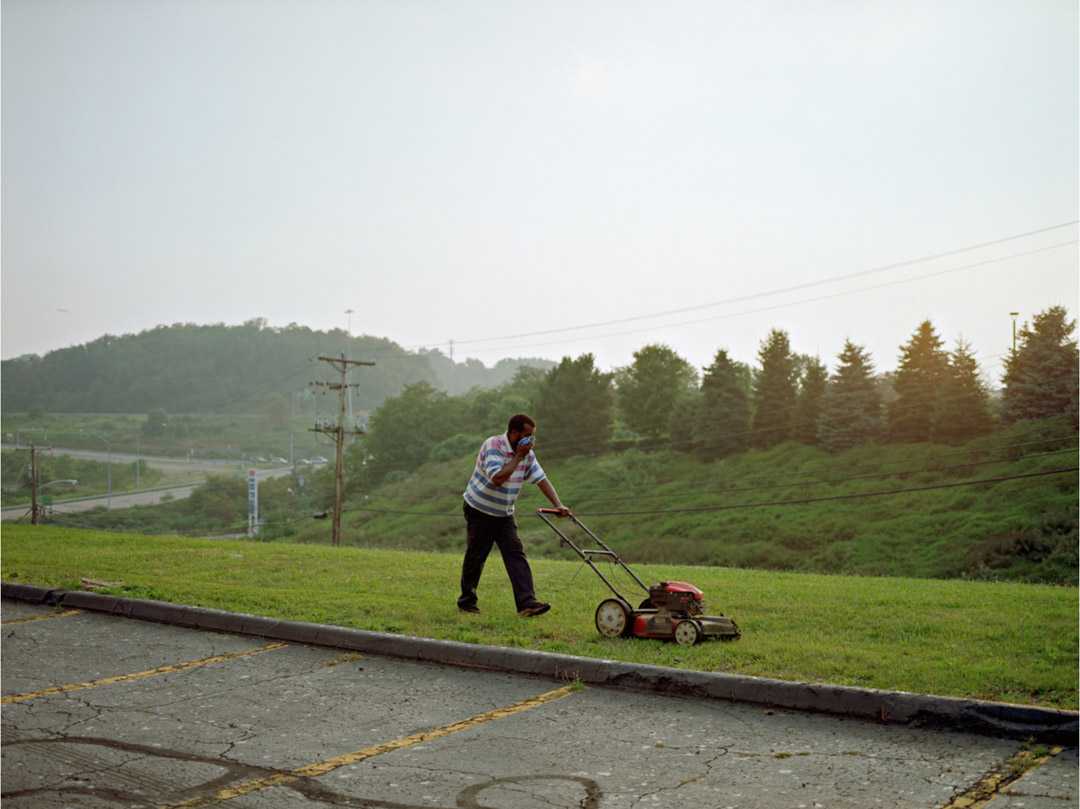 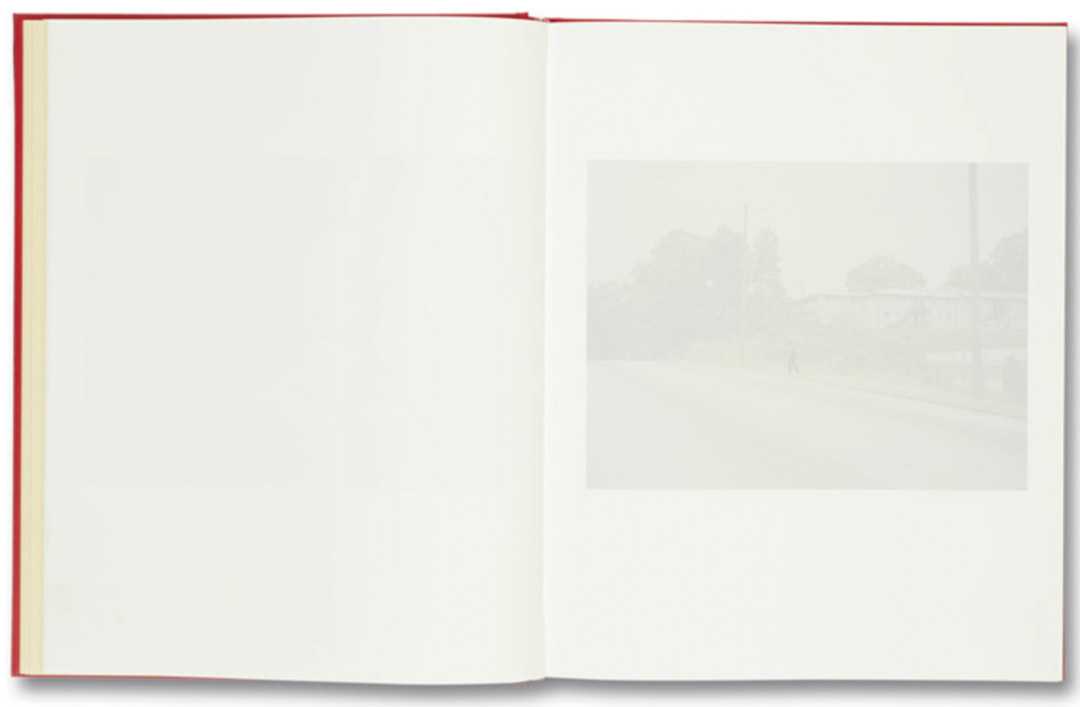 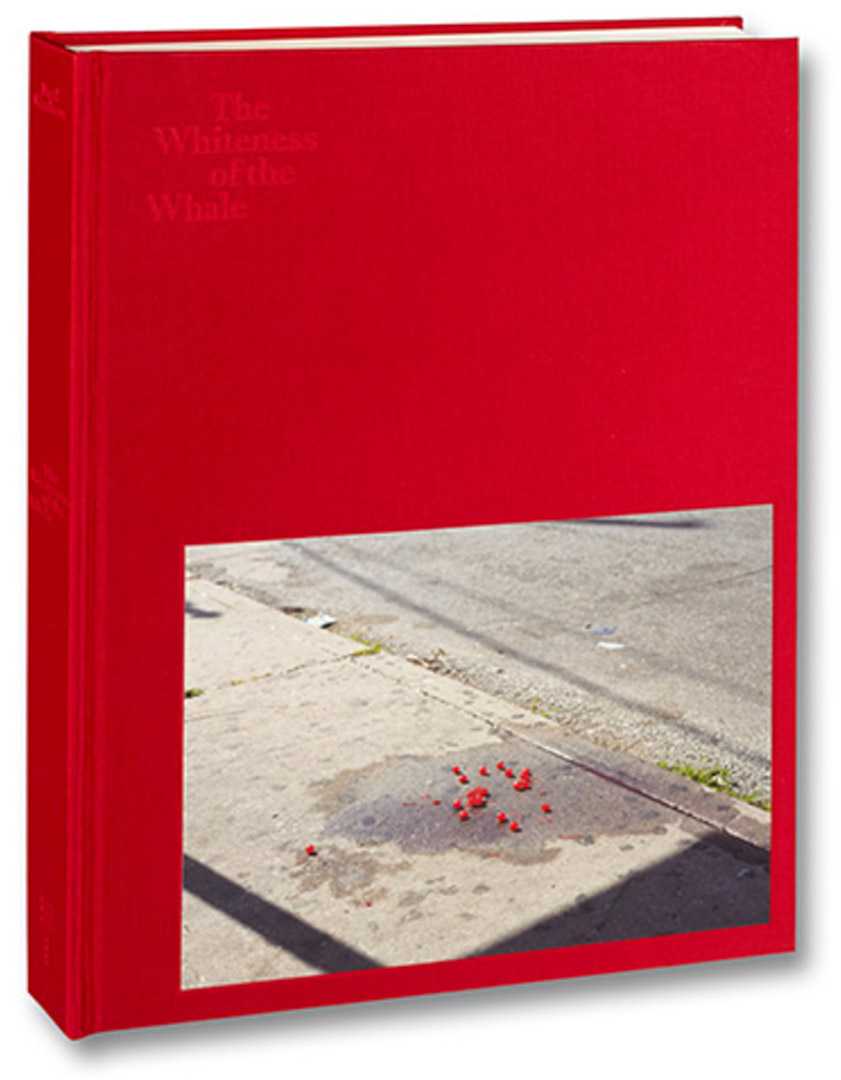 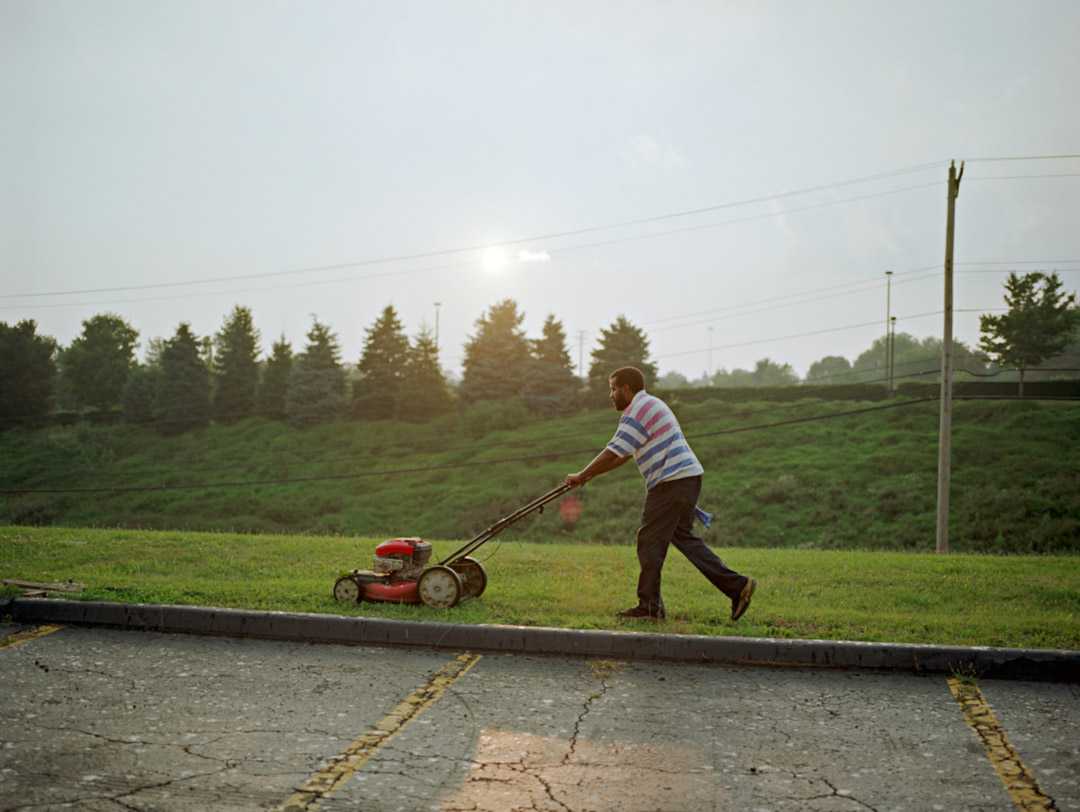 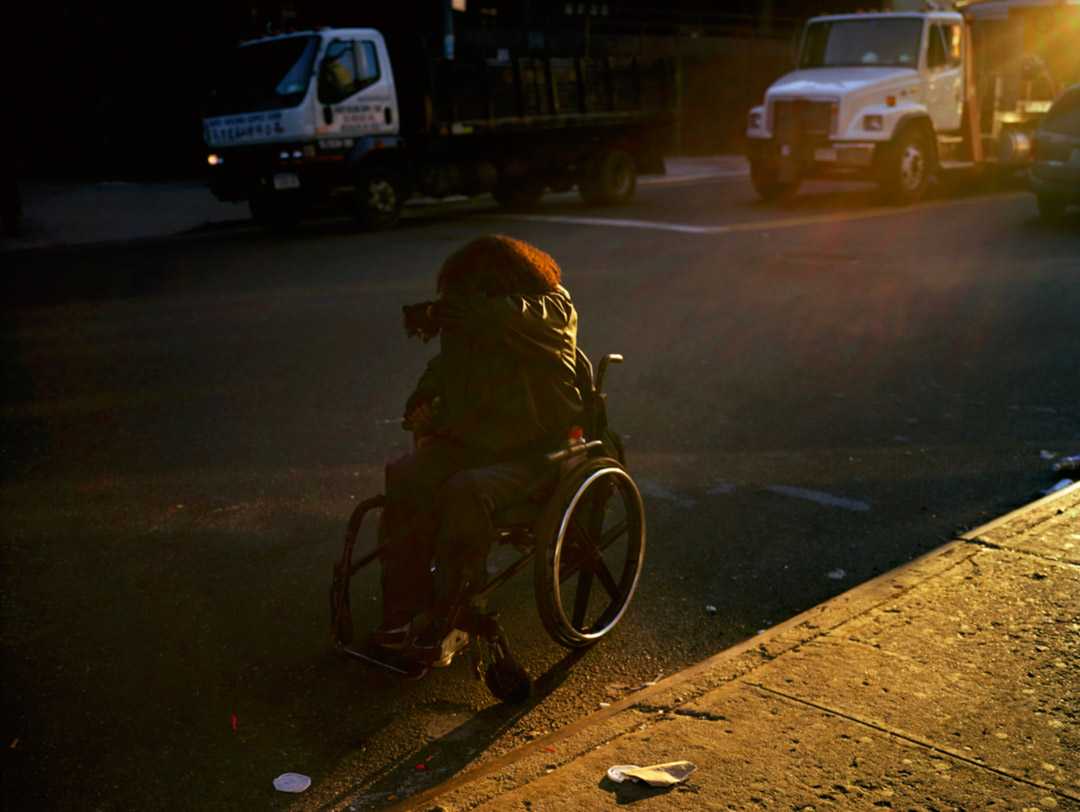 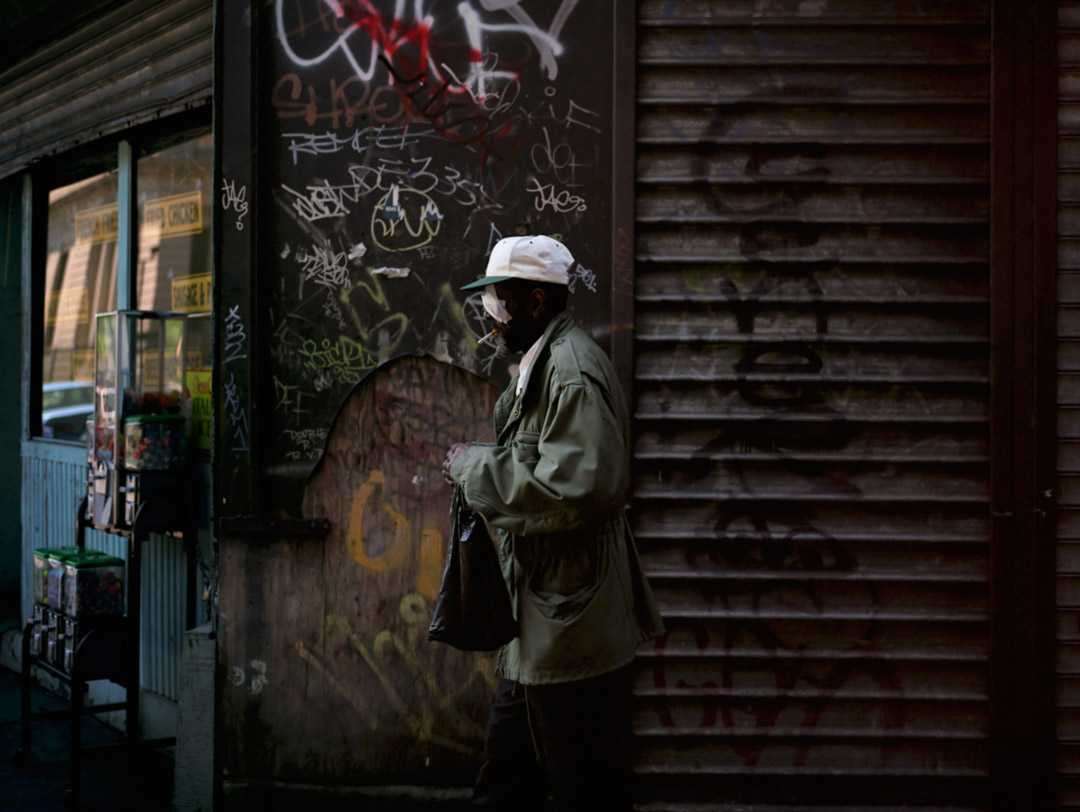 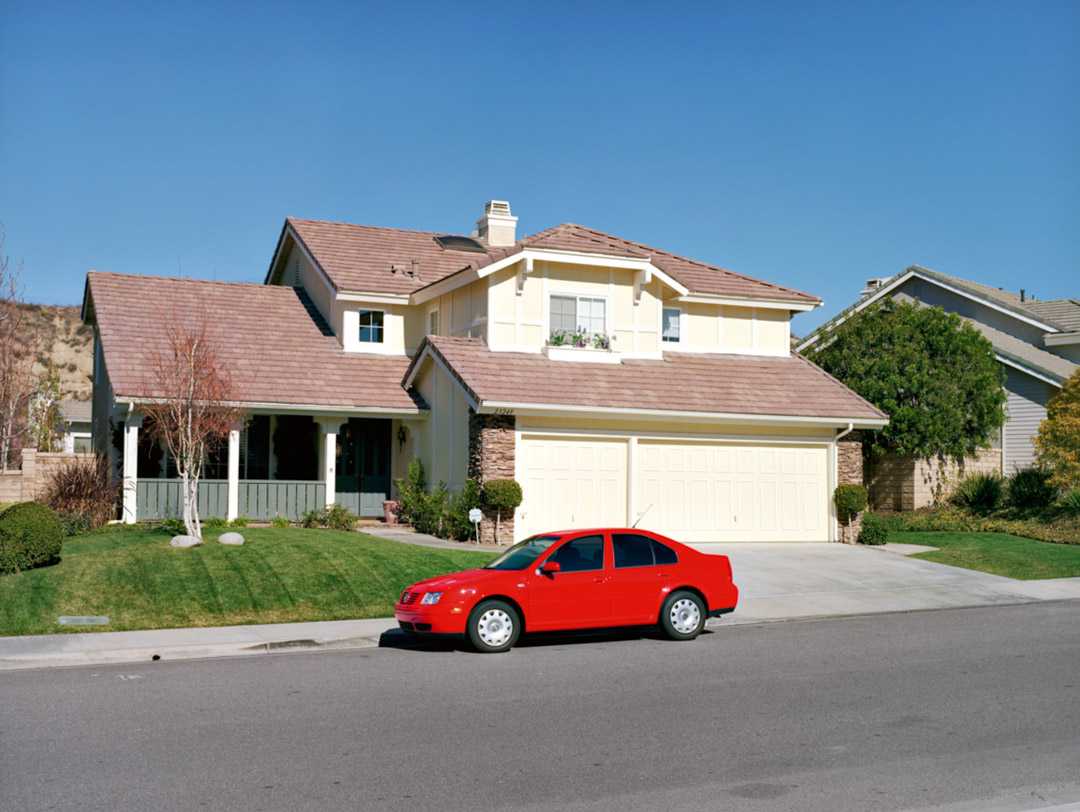 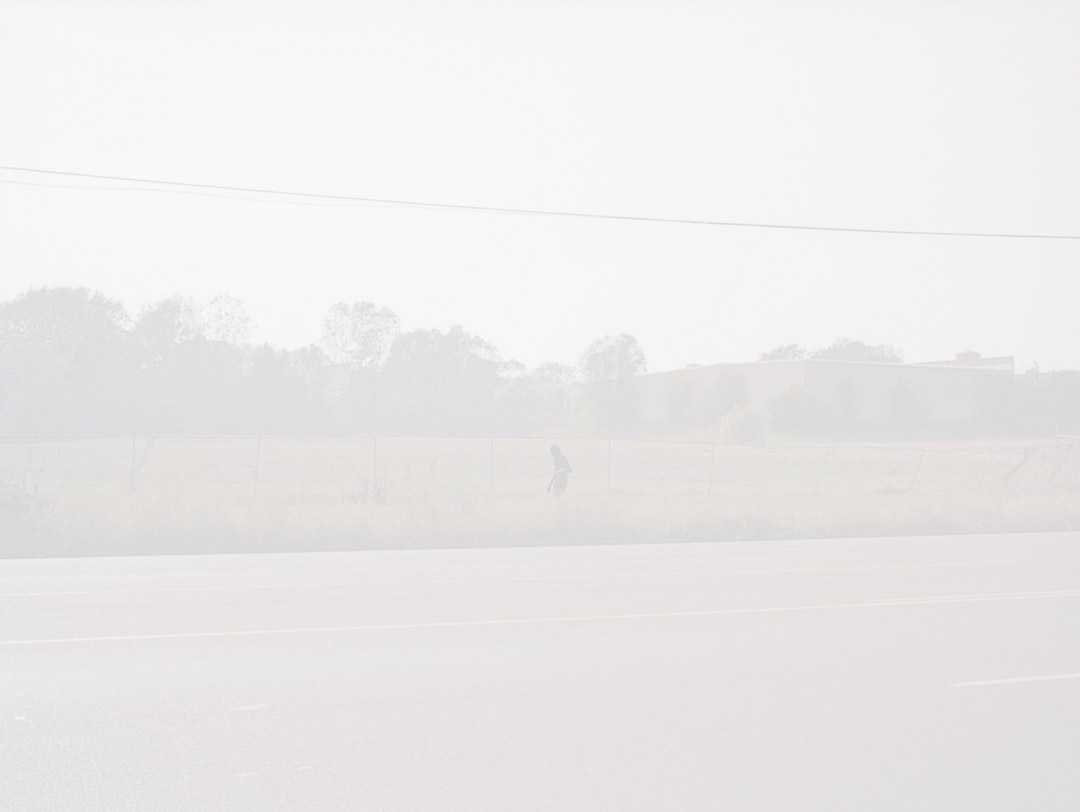 The Whiteness of the Whale

The Whiteness of the Whale 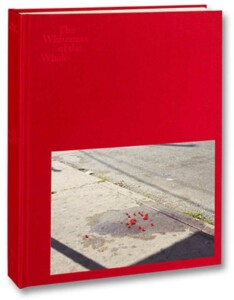 “What the white whale was to Ahab, has been hinted; what, at times, he was to me, as yet remains unsaid,” writes Herman Melville in Chapter 42 of his classic novel Moby-Dick. The chapter, The Whiteness of the Whale, dedicated to describing the terribleness, the awesomeness and awfulness, of the colour white, is reprinted at the middle of Paul Graham’s new book of photography, and becomes the eponym for his book’s title.

Printed as a catalogue to accompany an exhibition at Pier 24 in San Francisco, Graham’s The Whiteness of the Whale is a collection of three major bodies of work: American Night (1998-2003), a shimmer of possibility (2005-2007) and The Present (2008-2011). Serving as bookends to these three series are written works, including a new essay by David Chandler, the aforementioned eponymous chapter from Moby Dick, and another essay by Stanley Wolukau-Wanambwa. In short, there’s a lot to absorb in the book, and the author makes abundantly clear the literary ambitions at the heart of the photographic series, and their combination.

American Night interweaves a handful of scenes. Urban landscapes, overexposed nearly to the point of illegibility, show wide scenes of a distant person standing, walking or waiting in ugly parking lots or roadside sidewalks. These images meet with scenes of cosy suburban houses, shot against blue skies, clean and anodyne to the point of being like real estate promotional imagery. Graham then interjects environmental portraits on city streets of handicapped, injured or ill, or simply economically defeated black people. Chandler’s essay prompts an interpretation for us, explaining that for English photographer Graham, who was in the process of moving to the U.S. while this series was being produced, the social and racial inequalities of the country are inescapably obvious. Graham said of the matter, “It’s the elephant in the room. To make work here, and not take that into account seems to me to be plainly ridiculous, and it makes you part of the problem…”

Juxtaposed with Graham’s appropriation of Melville’s text, asserting the horrible audacity of white, from its holy innocence to its role in purifying even evil, the book becomes a lambasting against being white in today’s culture. In this context, his photography does more than question or explore the issue of social inequality, it takes sides, and issues an accusation.

It is at once the most meaning symbol of spiritual things, nay, the very veil of the Christian’s Deity; and yet should be as it is, the intensifying agent in things the most appalling to mankind.

The series a shimmer of possibility and The Present take a futurist approach to photography: Graham uses multiple exposures of a scene to prolong the moment shown by a single image. Akin to a short story, we are introduced to a setting and a character, ever so briefly, before moving on. For instance, across nine images, we see a man mowing a large lawn. He travels backwards and forwards several times, making progress. Like a short story, there isn’t necessarily a plot, a resolution, or any satisfying conclusion; Graham offers a vignette of an experience, and then leaves us where he found us, though hopefully changed. The Present uses a similar thought, but for each scene, shows two frames captured moments apart, changing focus, or changing direction, or changing subjects.

It’s in these two series that the accusation against being white seems visually less specific: Graham shows us that there are also poor white people (of course) but there are also scenes of the sun setting over a petrol station, something seemingly untied to societal injustice or racial identity. Viewing the three series overall then, it may seem more appropriate to focus on the hunt for the whale, rather than the whiteness of the whale. But, trying to see in this way, Graham’s work doesn’t necessarily take on a clear(er) meaning. As author David Gilbert wrote about Moby Dick the book: “What does it mean? There are so many symbols as to render symbols meaningless.” In other words, we cannot be offered satisfaction, though we may search for, and even consider found, clarity.

Taken individually, Graham’s photographs are agonizingly plain. In his series, he combines images into narratives, asking that they speak to one another, asking that they speak to us, so that we can know reality better by partitioning it into still photographs. Looking at grand themes, like inequality, and looking at inconsequential quotidian moments extracted from life, Graham delivers to us his questions, his way of seeking meaning and symbolism from things which seem to be so mundane they’re not even worth considering. The plainness of Graham’s images, combined with the heavyweight social issues at stake, gives them the feeling of impotent rage expressed through calculated stoicism. What Graham then adds to the metaphoric bottomless pit of symbolism to be found in the white whale is the futility of his own search for answers.

Paul Graham: The Whiteness of the Whale is on exhibit at Pier 24 in San Francisco from August 3, 2015 till February 29, 2016. The book is available from MACK.