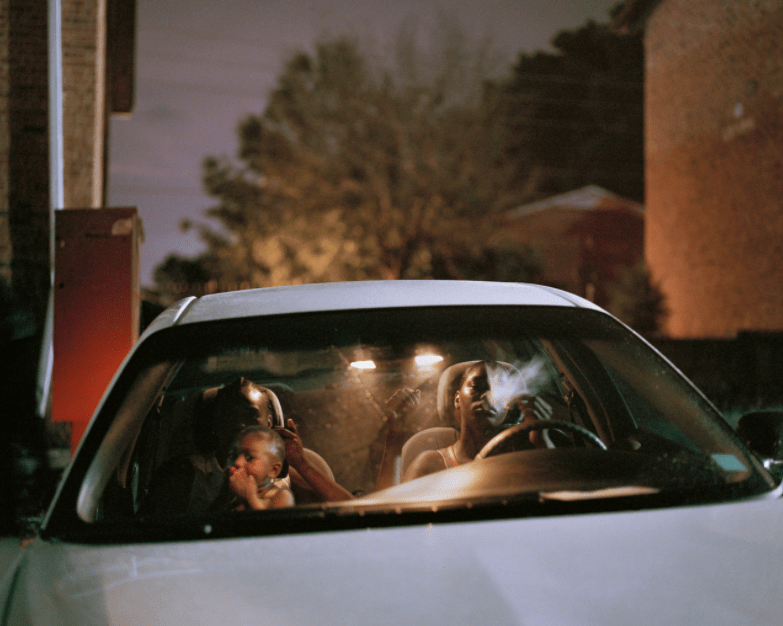 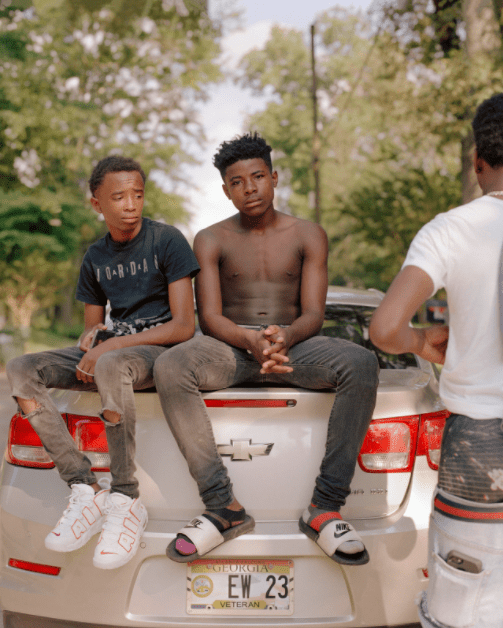 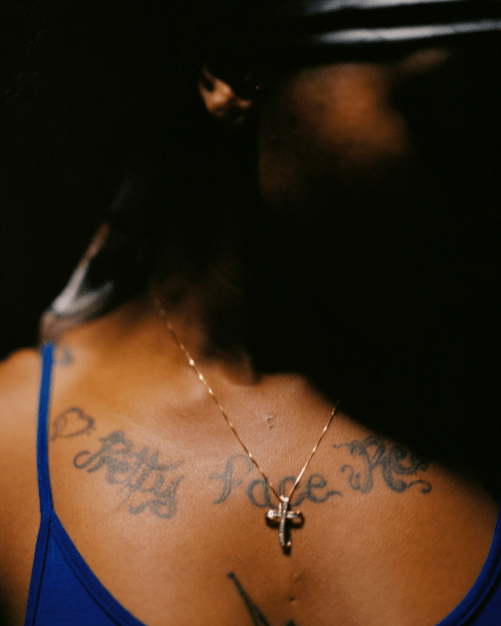 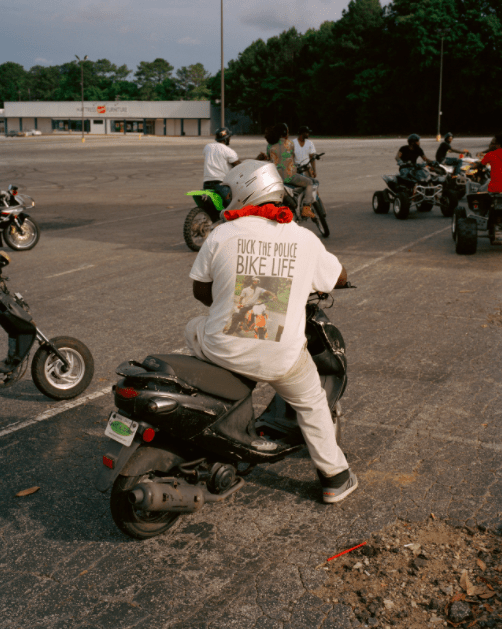 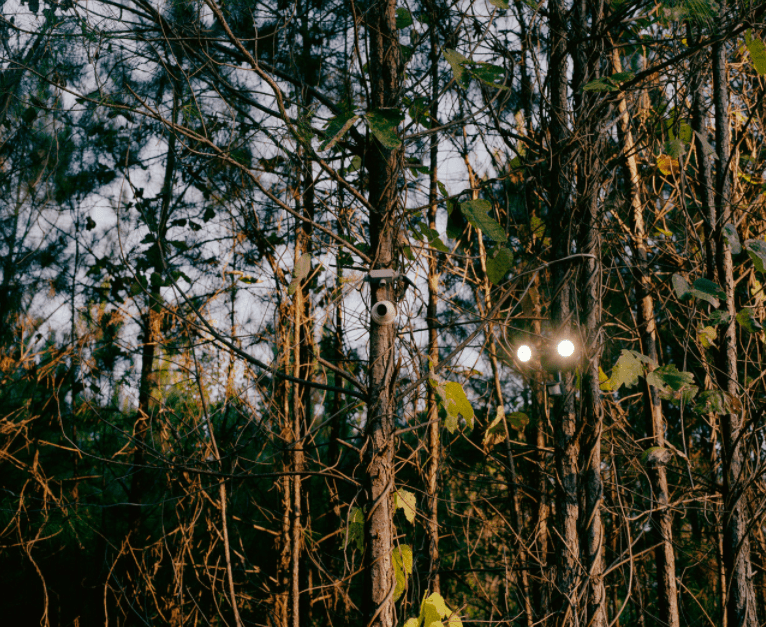 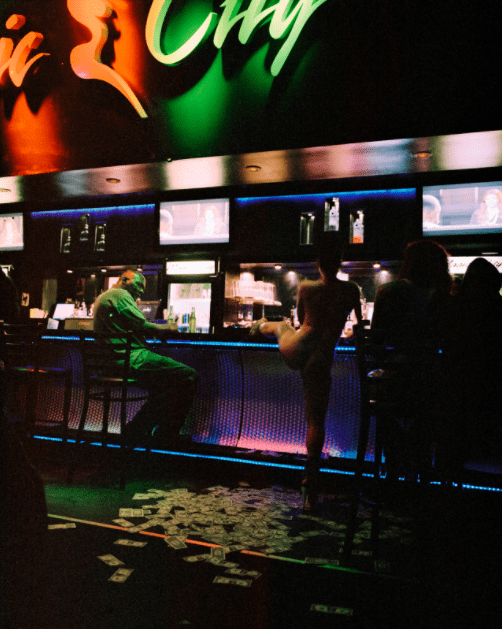 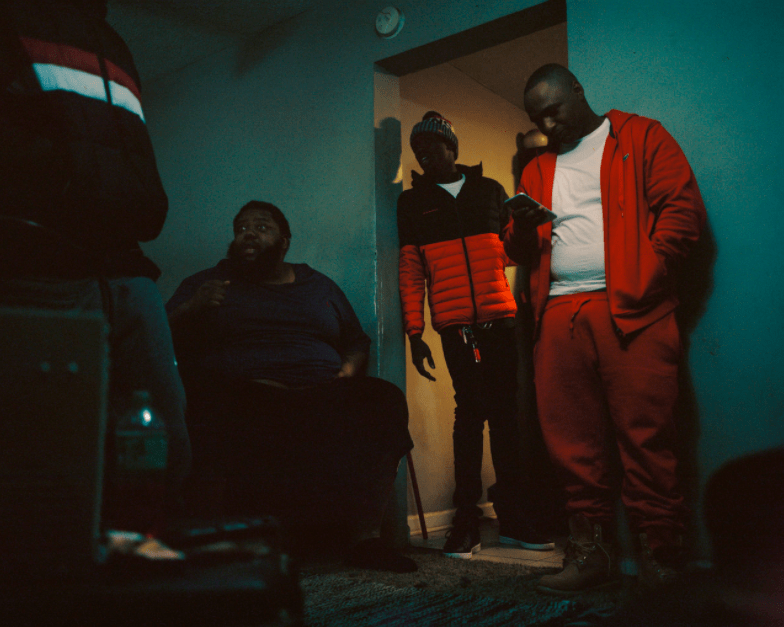 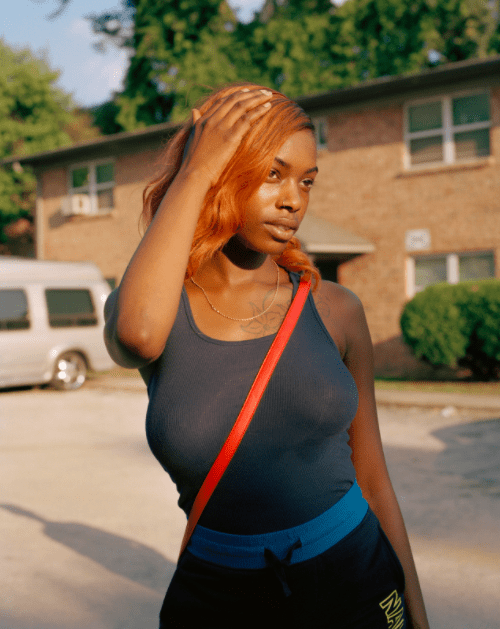 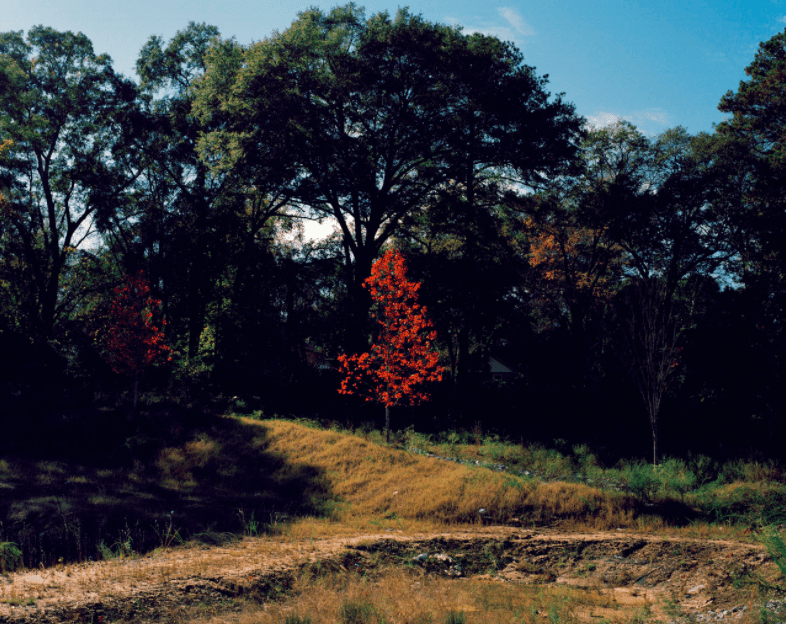 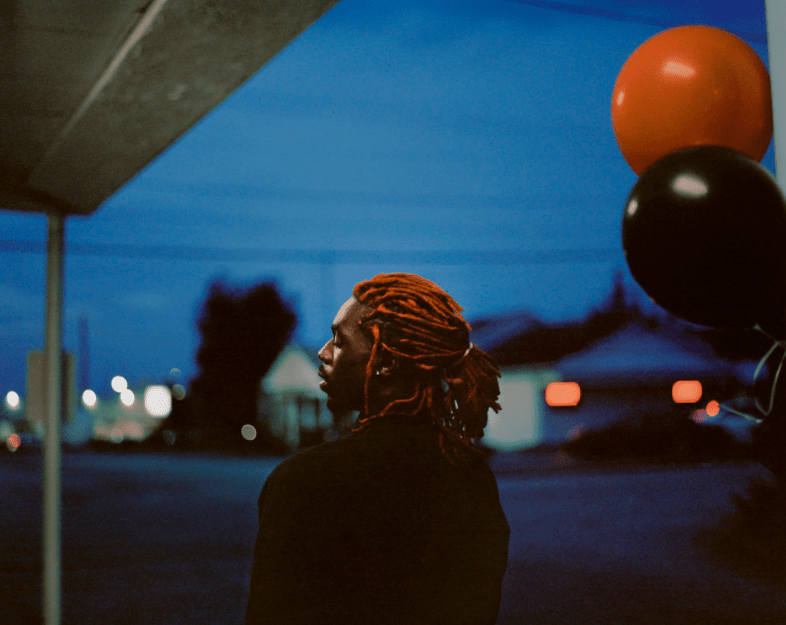 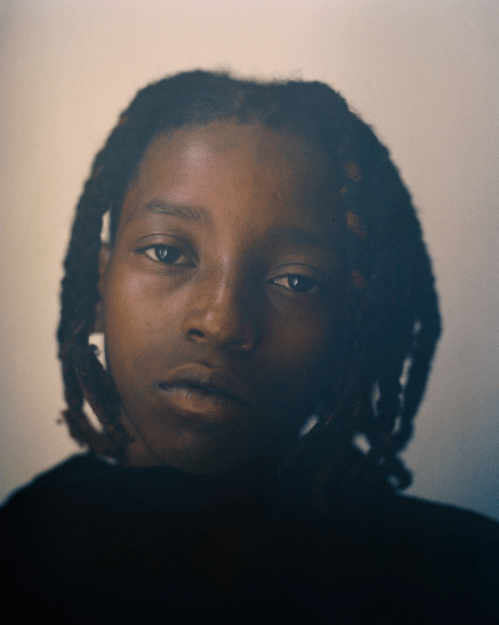 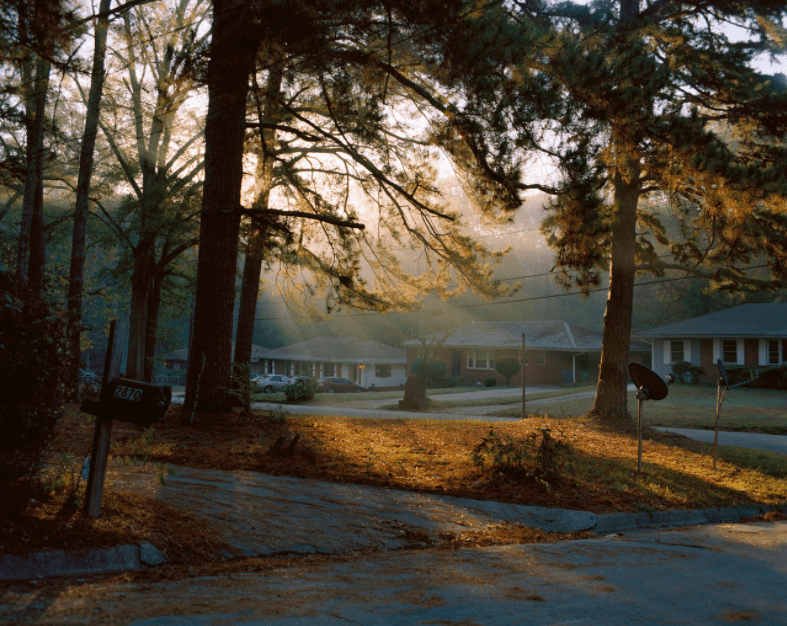 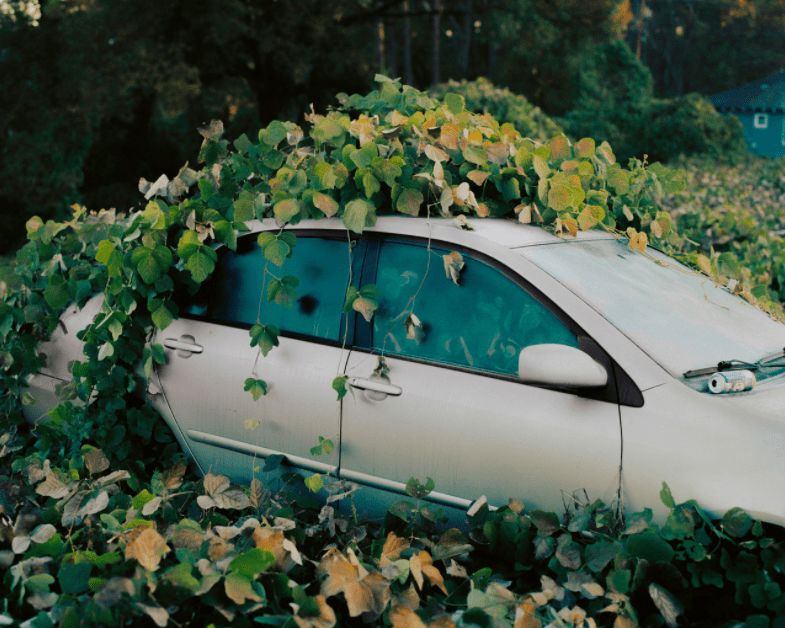 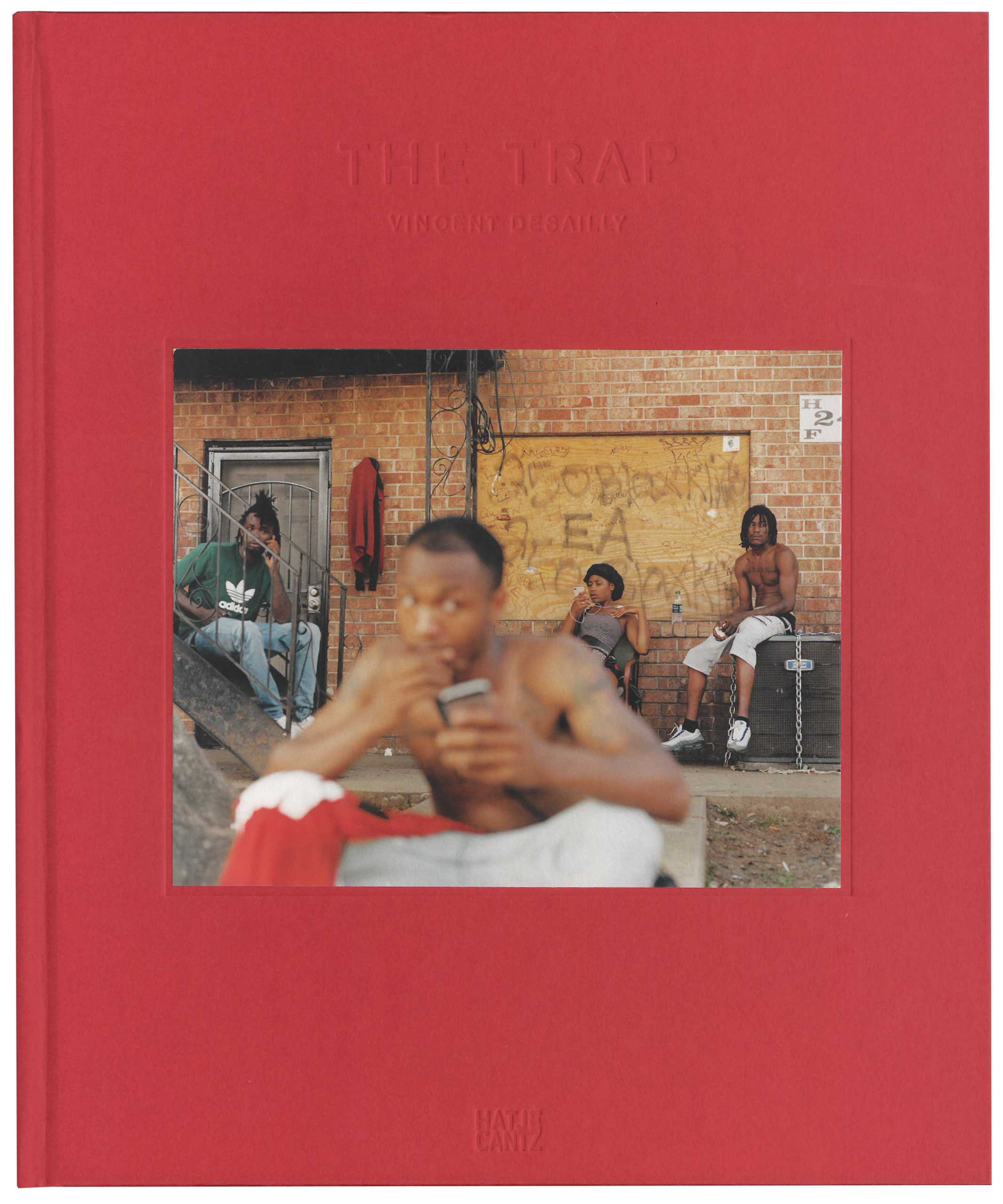 The word ‘trap’ has multiple definitions but as a music genre, associated with hip hop, it has seen an explosive growth most recently, with artists appearing on top 40 charts all across the globe. However, as also becomes clear in this book by Vincent Desailly (1989, France), the roots of ‘trap’ remain in the city of Atlanta, Georgia.

Atlanta is the birthplace of trap music, with performing artists showing pride in dealing with drugs (the term trap refers to buildings where drugs are sold illegally) and the according life style: flooded with cash money, designer clothes, vices and tattoos. Desailly highlights these elements of the trap, while also portraying the people from Atlanta, showing that trap is not just about materialism but also carries a side that is purely human.

Throughout the book, the entire city of Atlanta is laid out as a blueprint, highlighting all the street names on see-through paper – reminding of Google Street View. It allows for a better picture of the surroundings, allowing the viewer to feel more connected with the subjects and their day-to-day community lives; the more intimate and human aspects that make the trap culture for what it is.

Artist Gucci Mane described the initial content of trap music to be as grimey as the world that it arrived from. But the book is filled with heavy contrasts, showing a table filled with cannabis or guns on one page, while showing a kid on stage at a graduation ceremony on the other. It is hard to see which of these images reflects the reality of the trap better, or if the two of them are mutually exclusive.

Either way, although the lyrics in trap music are usually explicit and highlight the use of vices and guns, the book indicates a more elegant side to the lifestyle and the every day life in the trap.

The Trap is available on Hatje Cantz 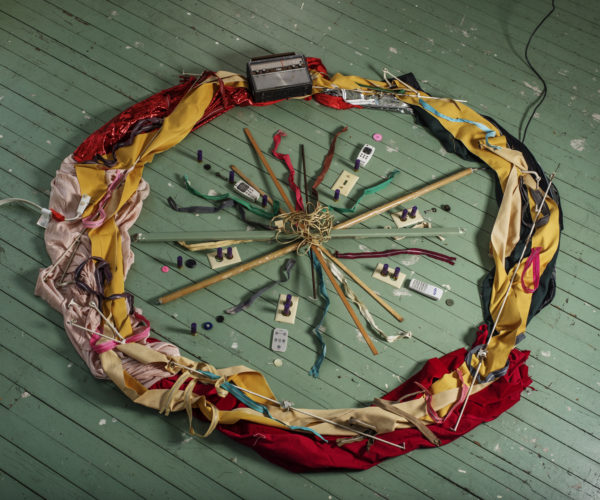 Carolyn Drake (b.1971, the USA) is a Magnum photographer who generally works on long-term photo projects that tend to re-examine dominant historical narratives in a creative way. Her approach to the medium of photography is defined by collaboration where the binaries of the autho...