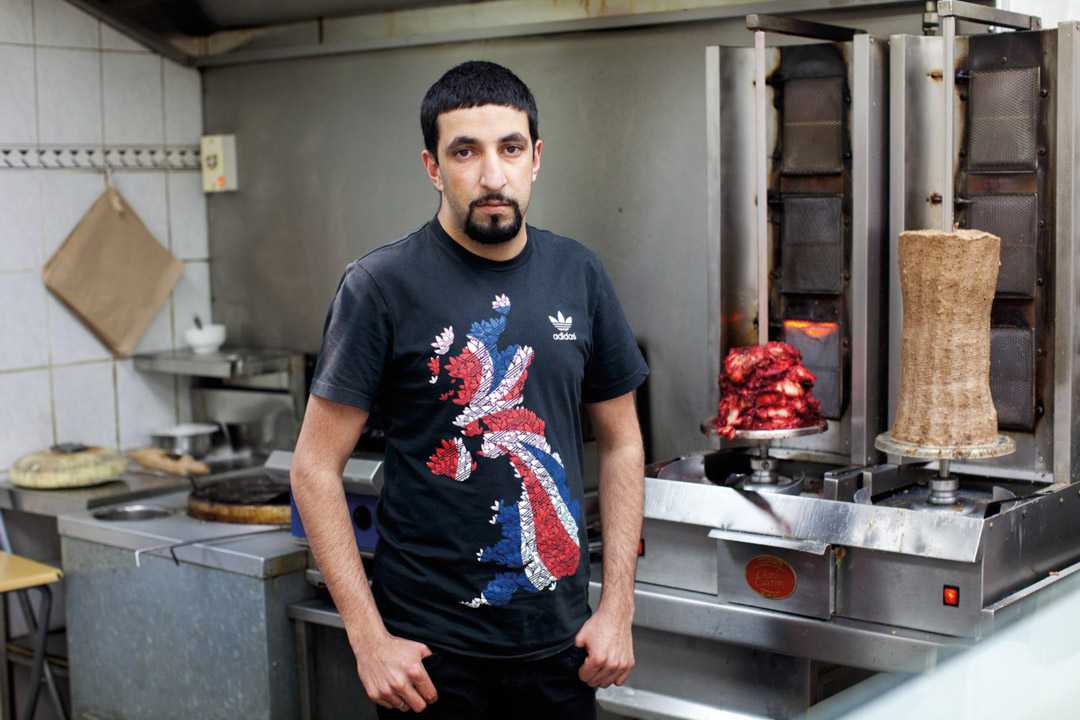 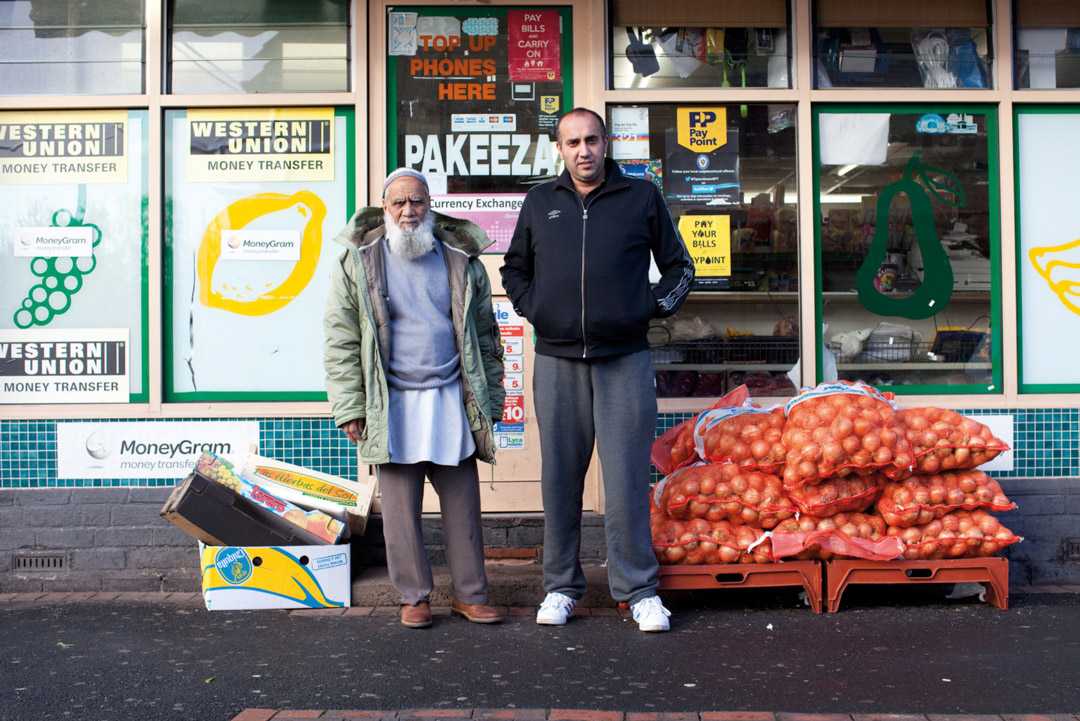 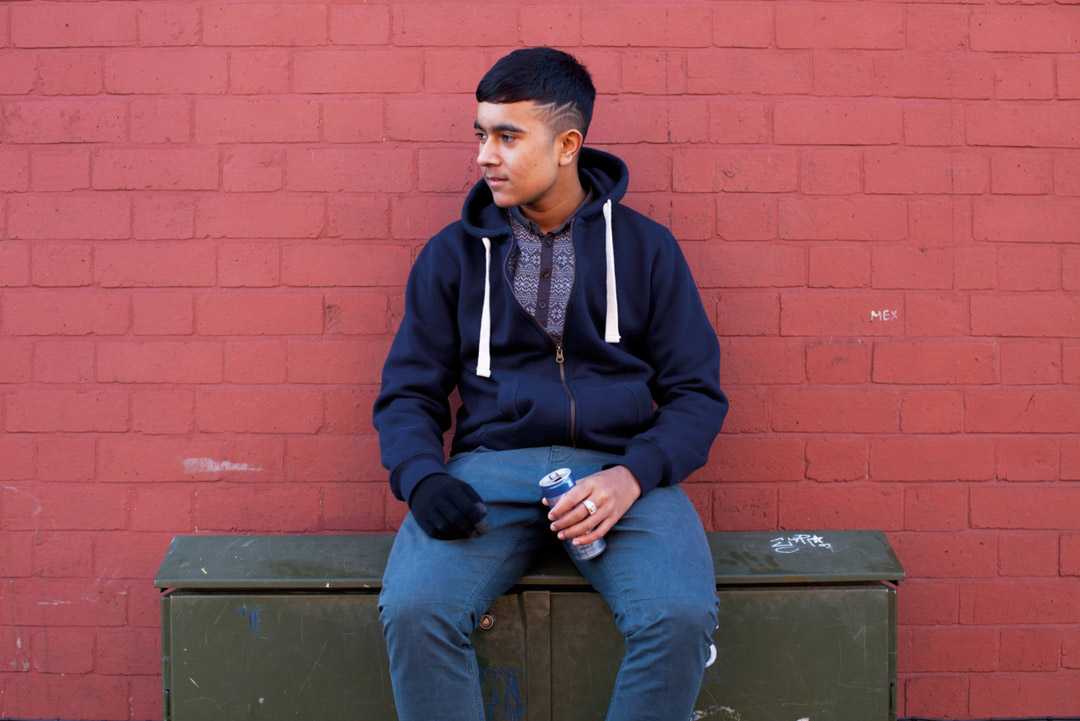 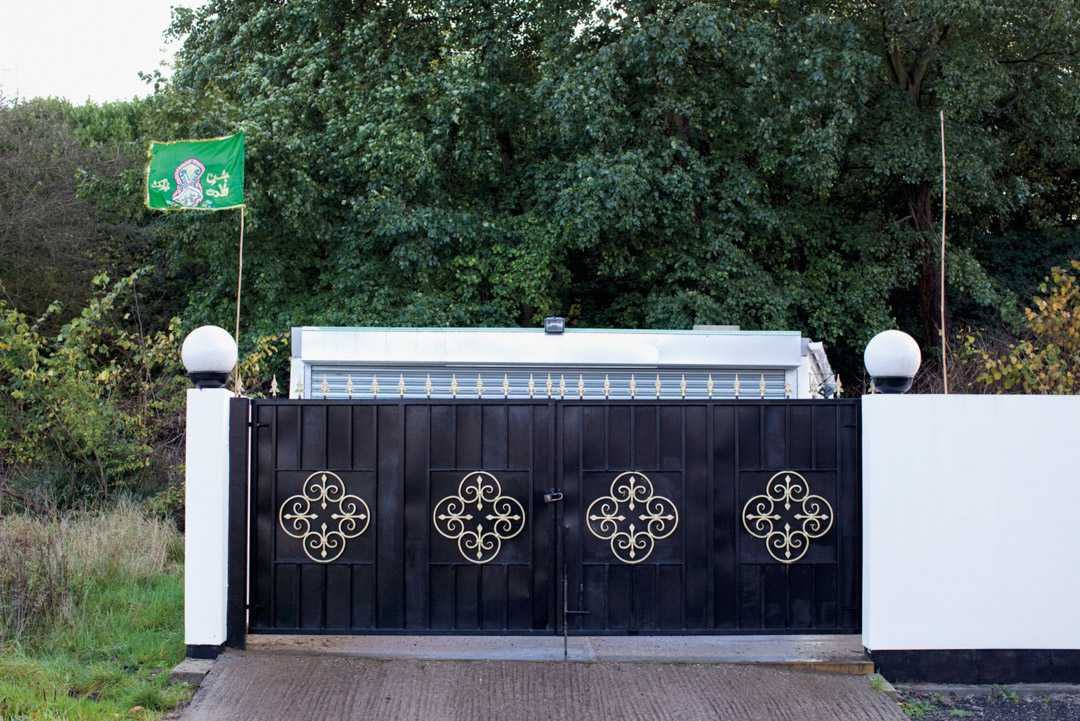 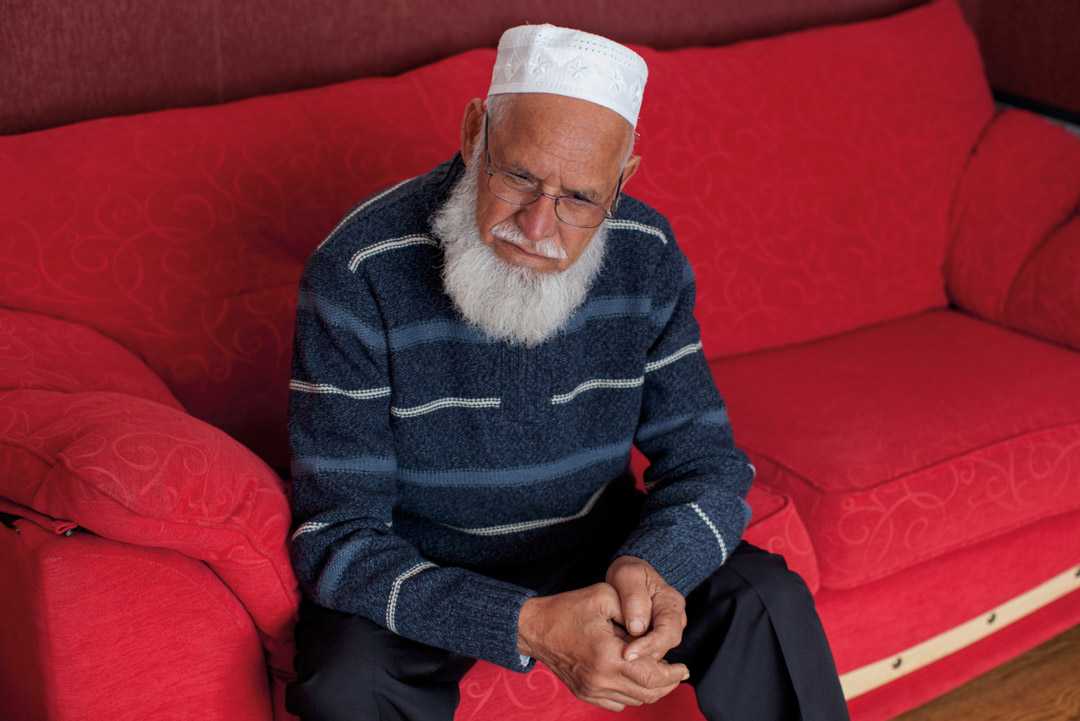 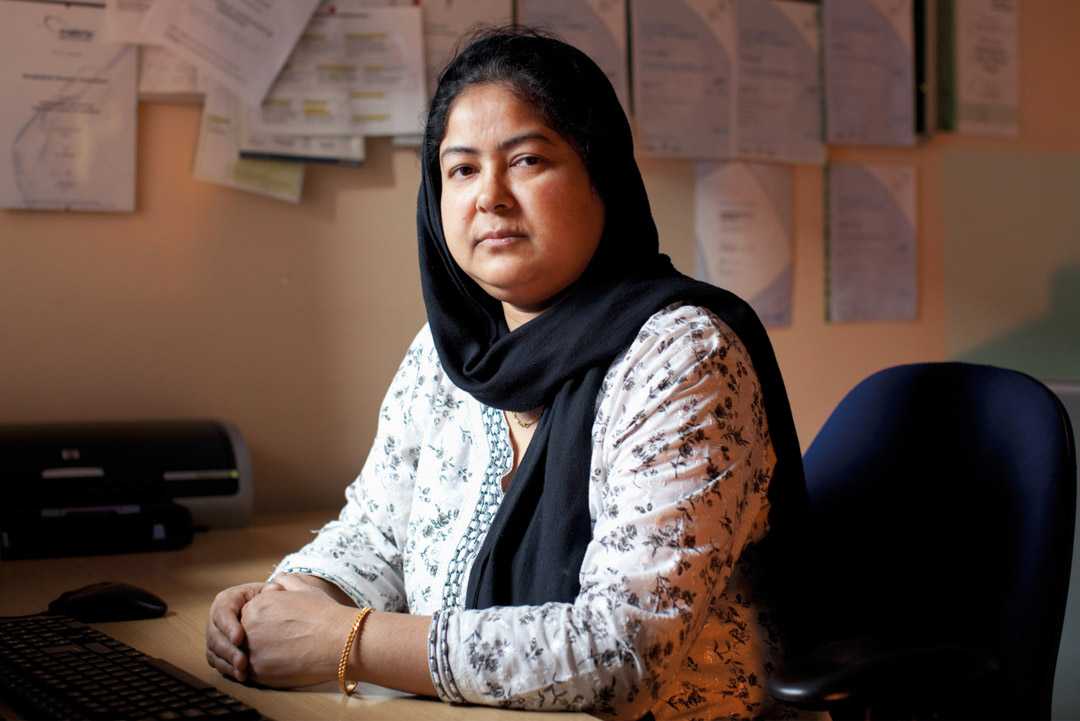 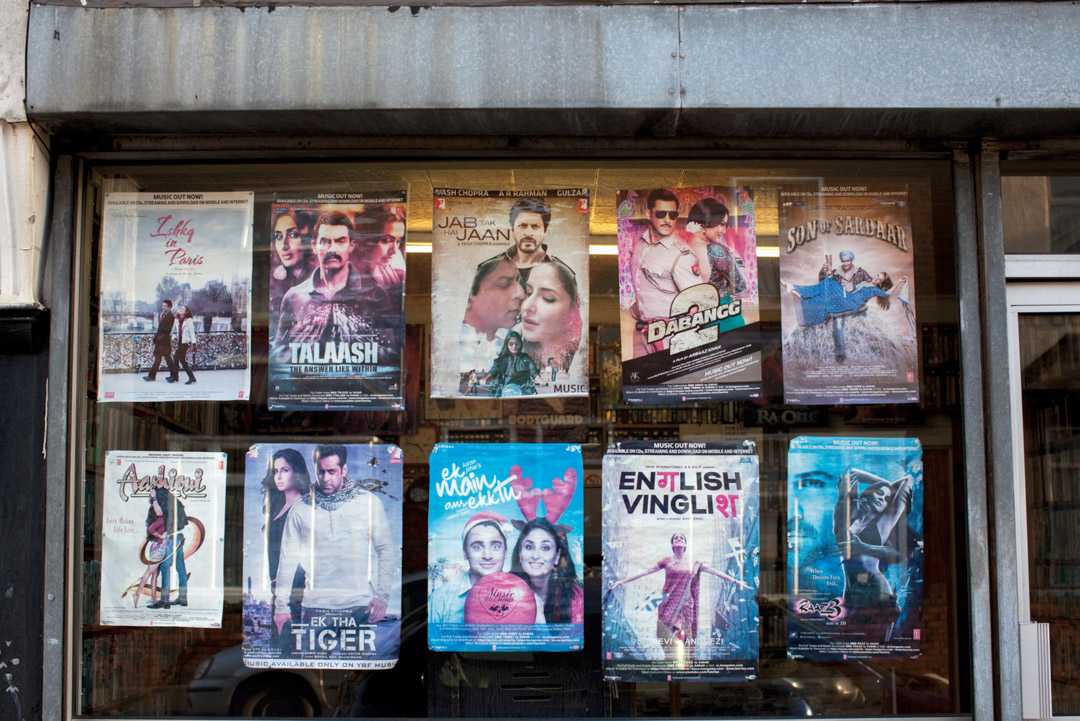 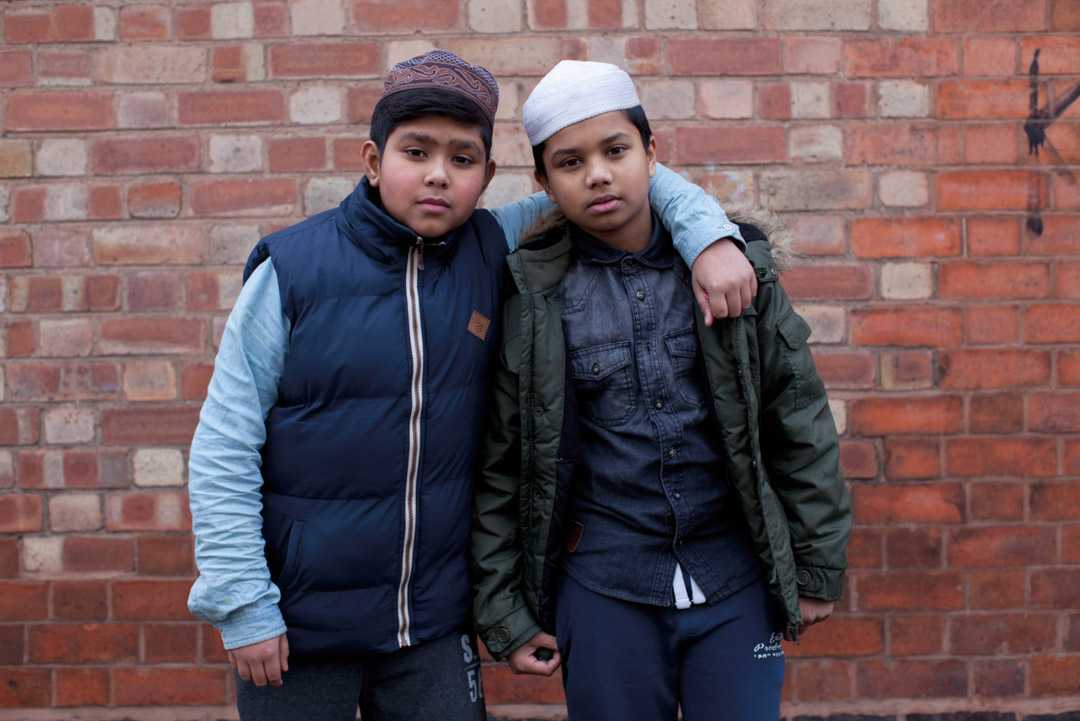 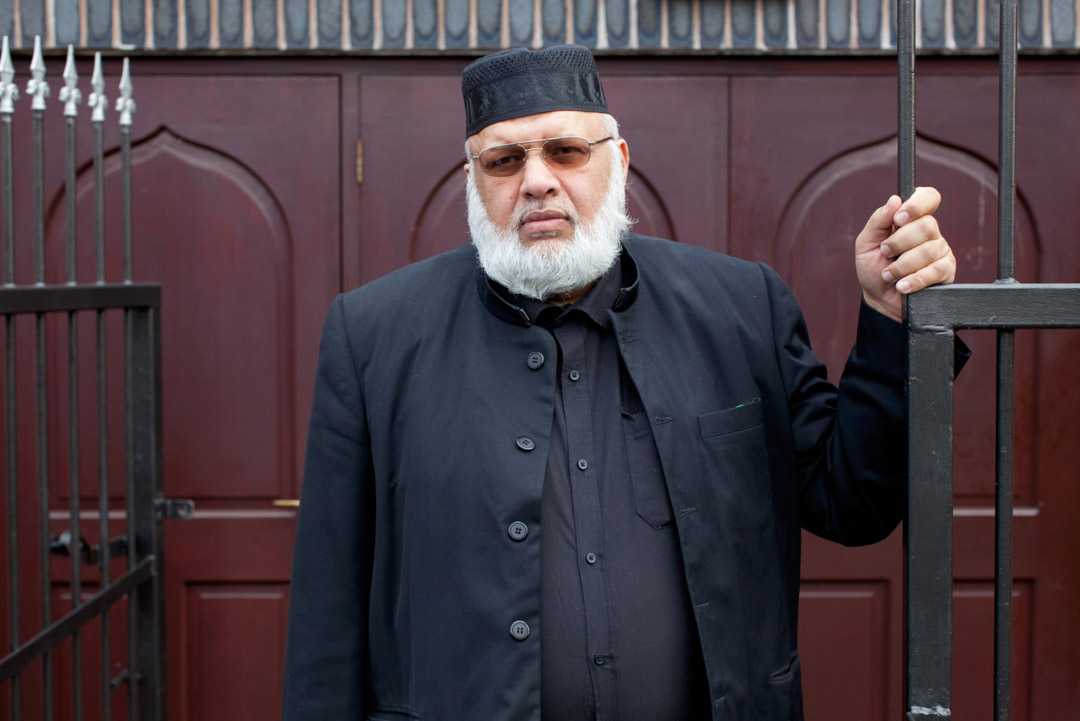 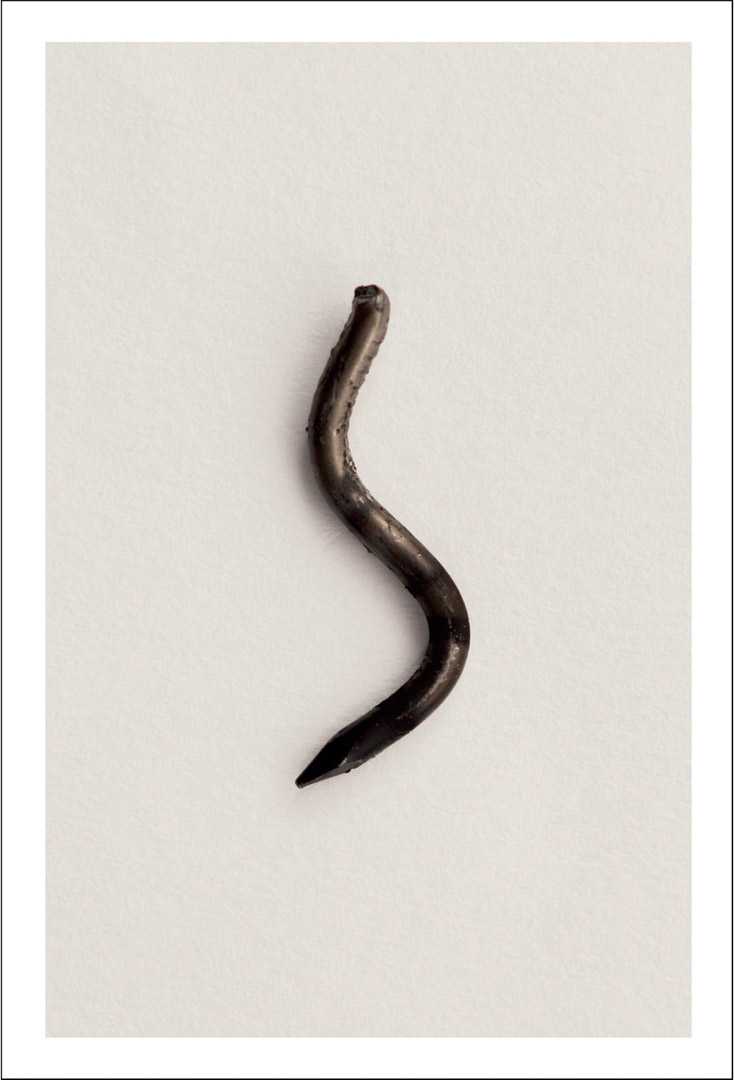 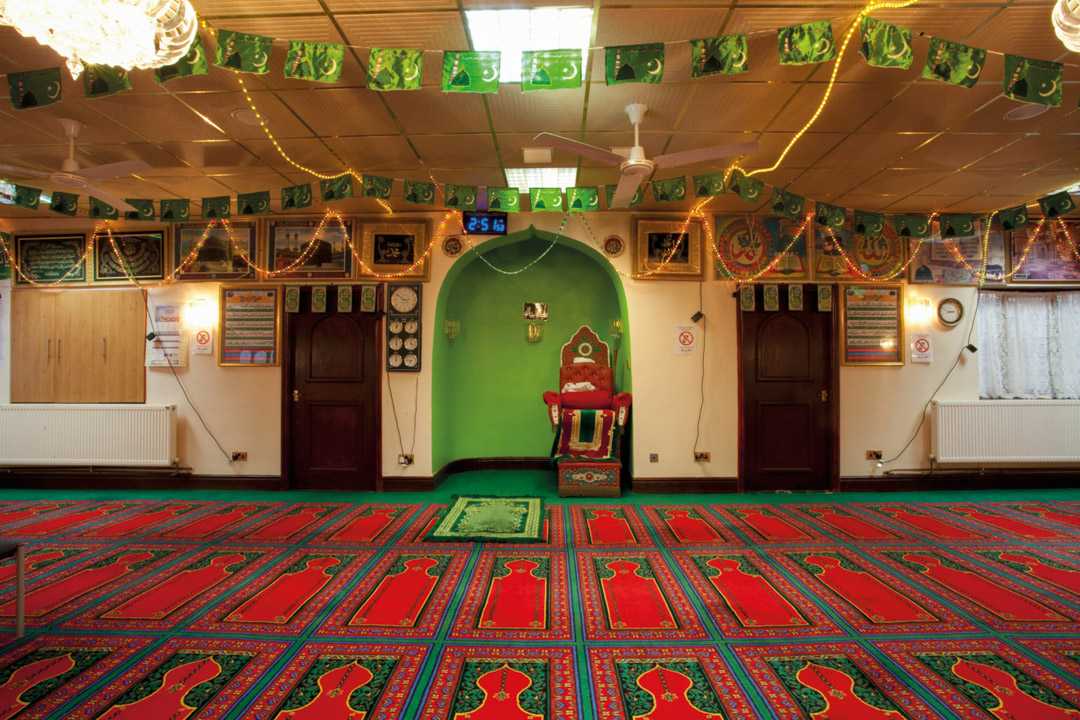 The Quiet Town of Tipton

The Quiet Town of Tipton 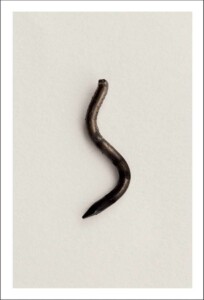 Every time you turn on the news, articles surrounding the Muslim faith seem to take up most headlines, from ISIS waging war in Syria, to calls to ban the burka. The depiction of Islam as a violent faith in the media means it is unsurprising that many people have a skewed opinion of and hostile attitude towards Muslims. In the UK, discrimination is high: 548 people were victims of hate crimes between 2014 and 2015, rising dramatically after British Army soldier Lee Rigby was stabbed and killed in the street by extremists claiming to be Muslims in 2013. Mahtab Hussain’s (1981) book, The Quiet Town of Tipton, tells the story of a mosque in the West Midlands town of the UK, which was bombed (although no-one was injured, as the bomber thought Friday prayers took place earlier) by a Ukrainian student in 2013, and the people who worship there. The book comes at a time of uncertainty and, through honest portraits and open statements from subjects, reminds the reader that Muslims are people too.

The book begins with photographs of this once industrial place, which looks much like many other British town: rows of terraced houses nod to the past and a rather shabby canal runs through. These are accompanied by statements from residents of Tipton, men who came from Pakistan to work in the busy factories in the 1950s. They started by sharing a room with many other workers, but over time they built their lives and had children there, and now call it home. Stories from women and young men reveal their relationship with the community, people around them and how other Brits perceive them, sitting next to portraits capturing these people in their regular lives. Finally, the dialogue moves on to the mosque, discussing what it means to them and how they were affected by the bombing.

Hussain uses photography to explore the relationship between identity, heritage and displacement. The Quiet Town of Tipton demonstrates through photographs how people can come from a foreign place and settle into their new environment, becoming part of the community. For example, Arabic text on the façade of a house seems strange and also quite at home. These Pakistani residents were influenced by British culture and British culture is influenced by them. Images portray things like a doner kebab shop or Pakistani-run corner shop, which would have been strange fifty years ago and are now mainstays on the British high street. His human portraits and documentation of a rather ordinary town are interrupted by images of wrangled nails that made up the bomb, which were even found embedded in tree trunks due to the force of the explosion. This adds an unnerving element and reminds the reader of what could have been a grim reality had the bomber been more accurate with his timing.

The Quiet Town of Tipton is a poignant and emotional book, perhaps more powerful to those who, like me, have lived in boring British towns saved from stagnation by new, multicultural residents. The images convey an amalgamation of culture that has become modern Britain and is relatable elsewhere. Hussain’s book is an important reminder of humanity in a world filled with violence and animosity. The photographer focuses on portraying his subjects in a humane light, conveying a gentle calmness about them and acting as a contrast against the pervasive contemporary image of Muslims.