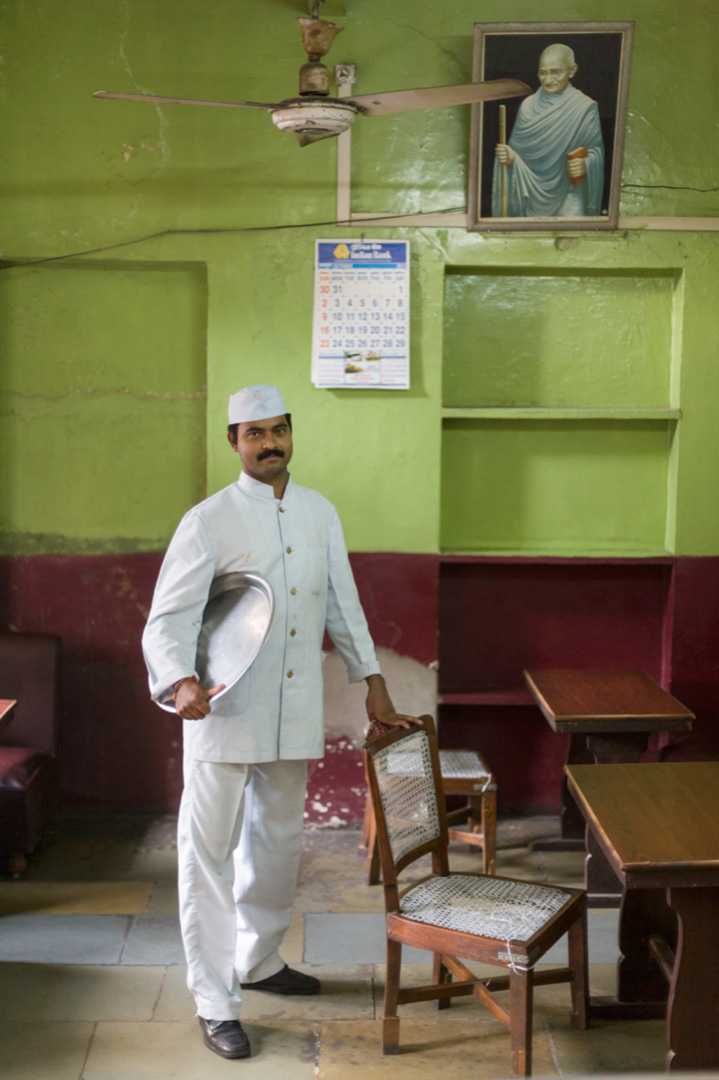 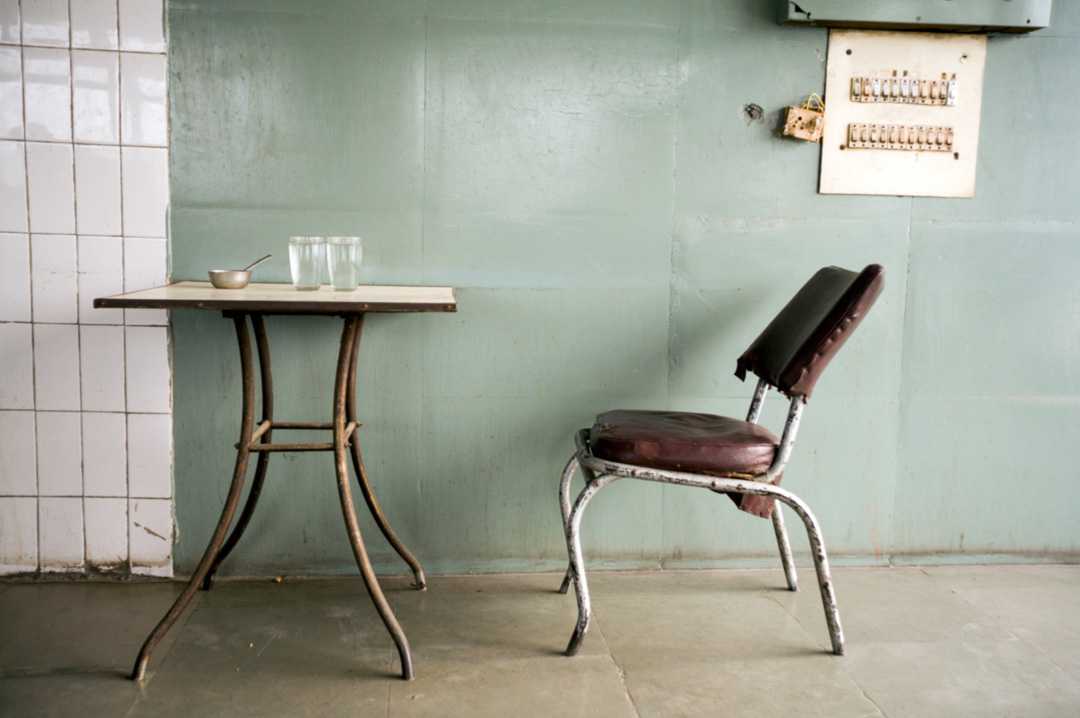 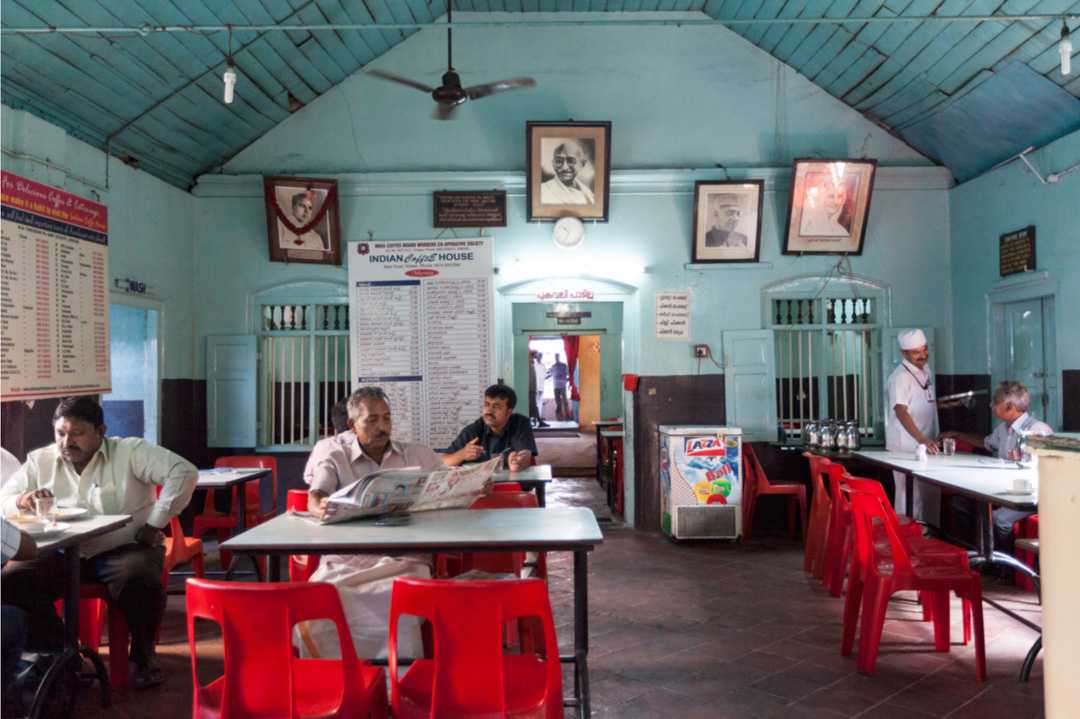 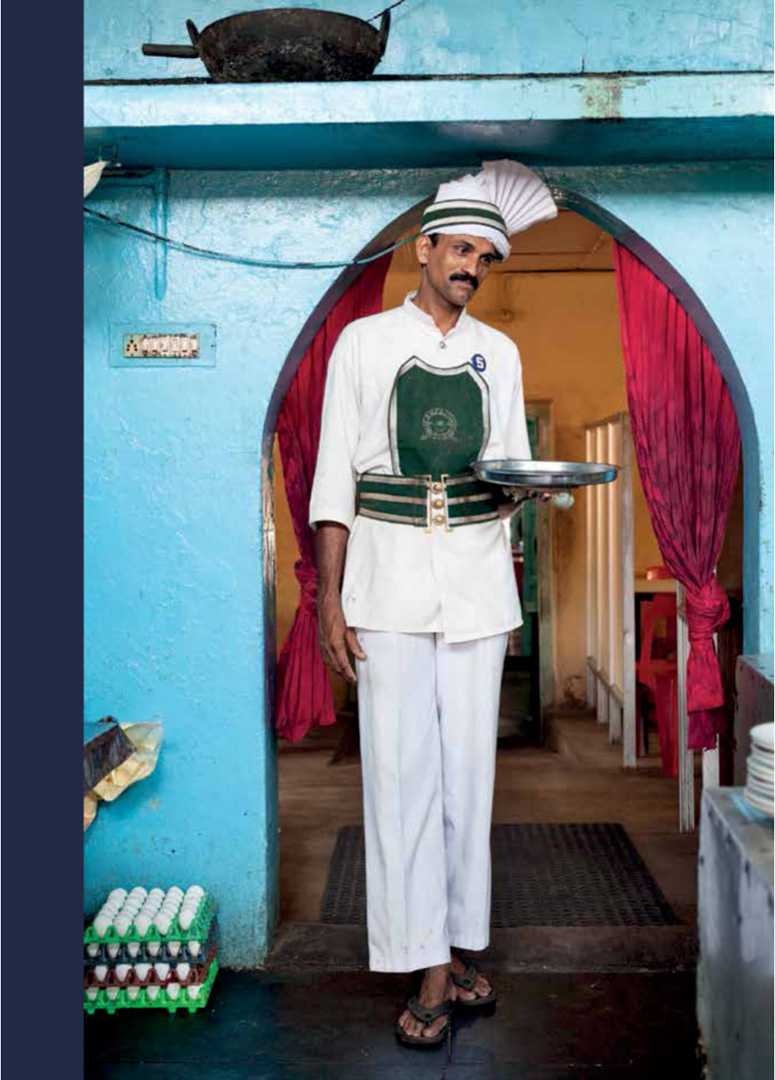 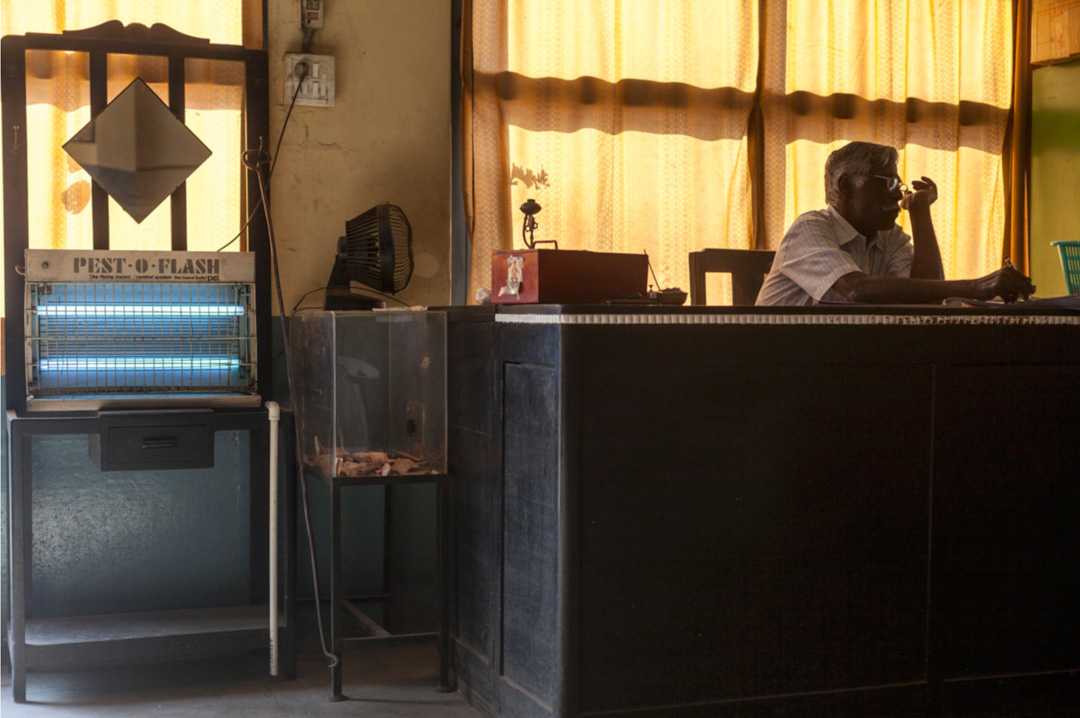 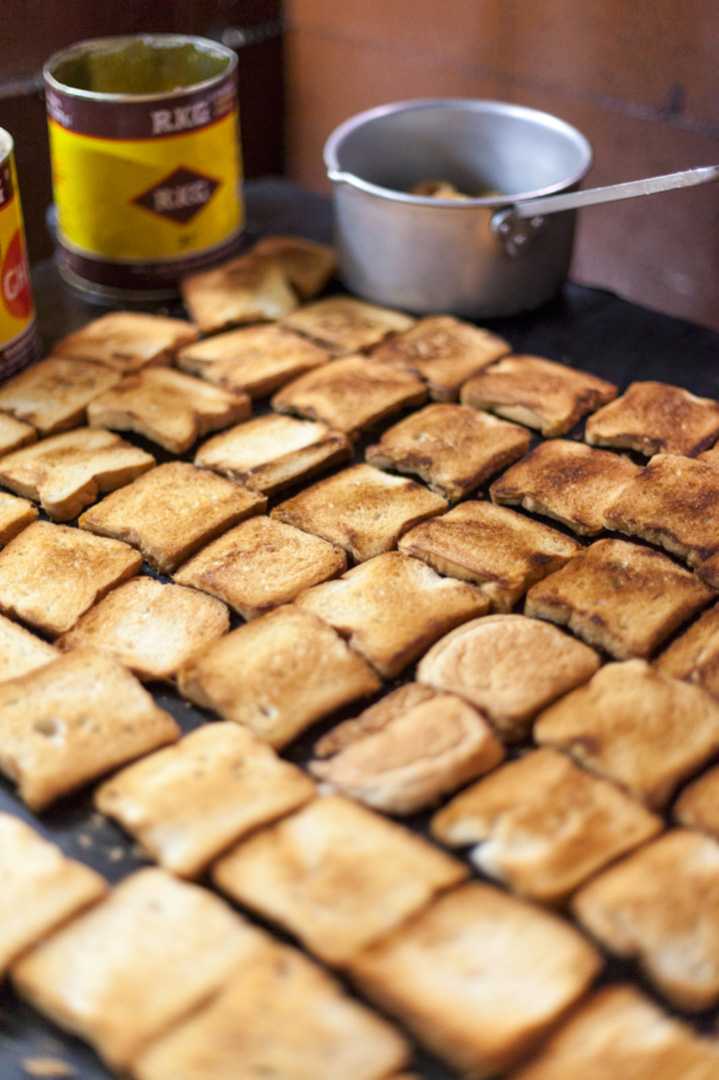 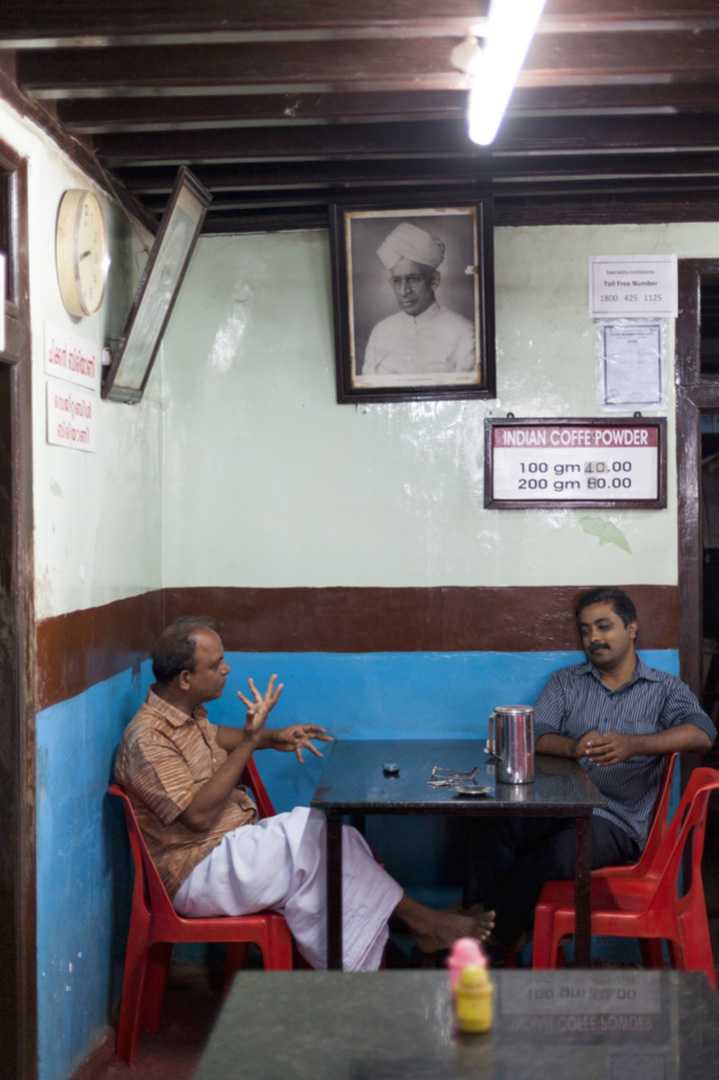 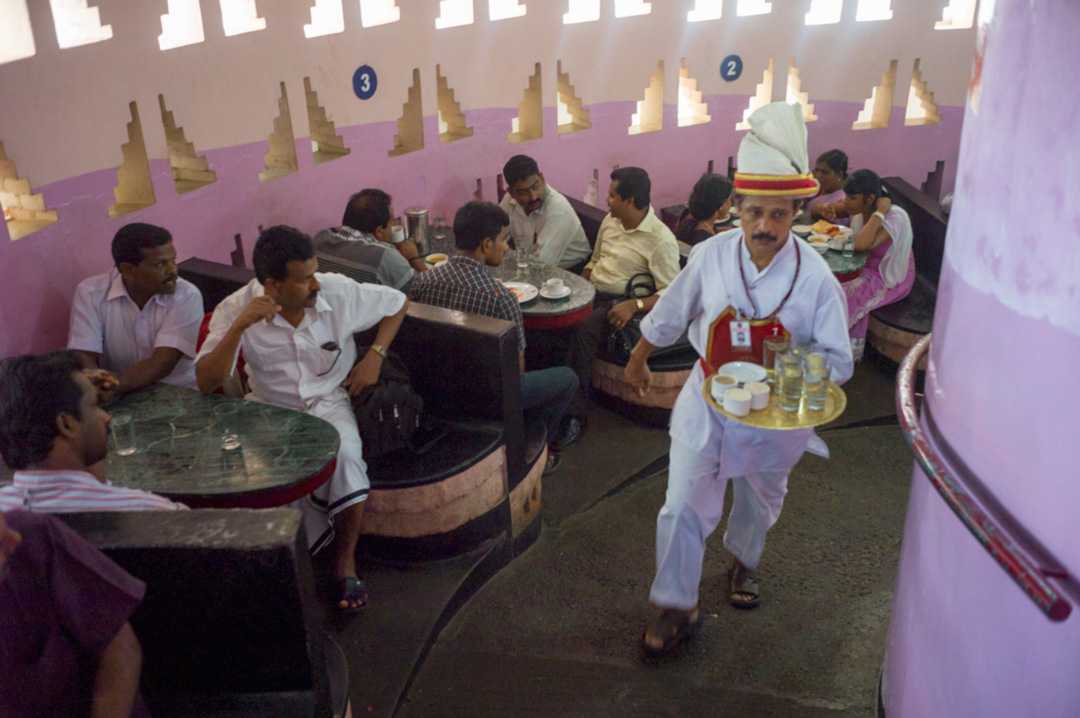 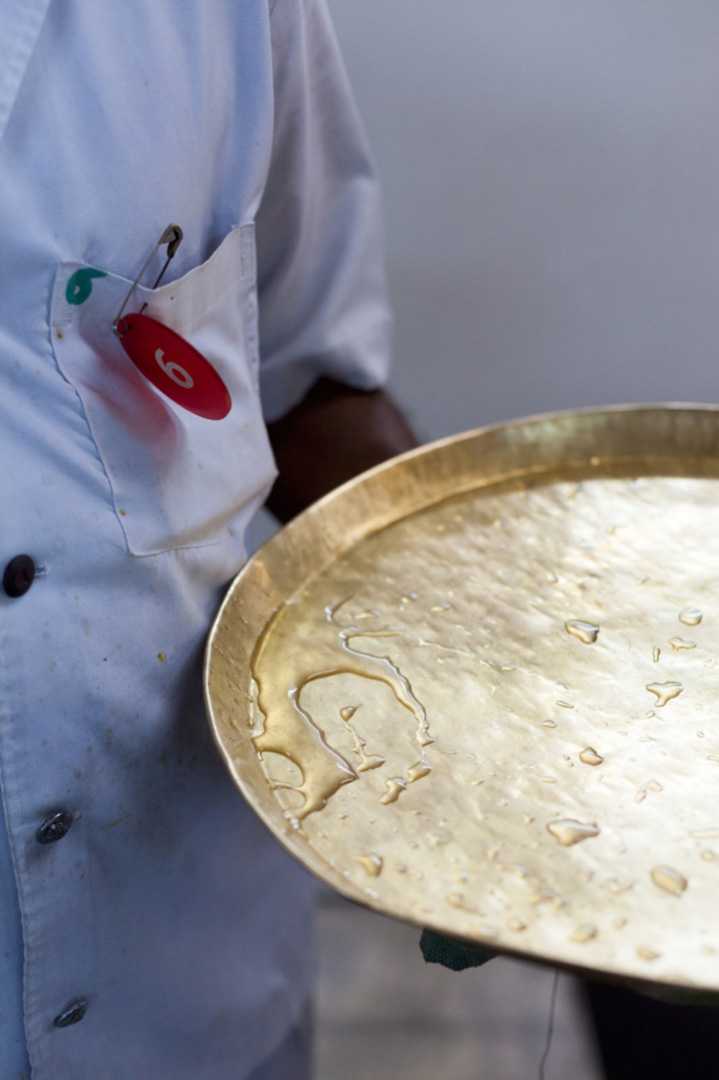 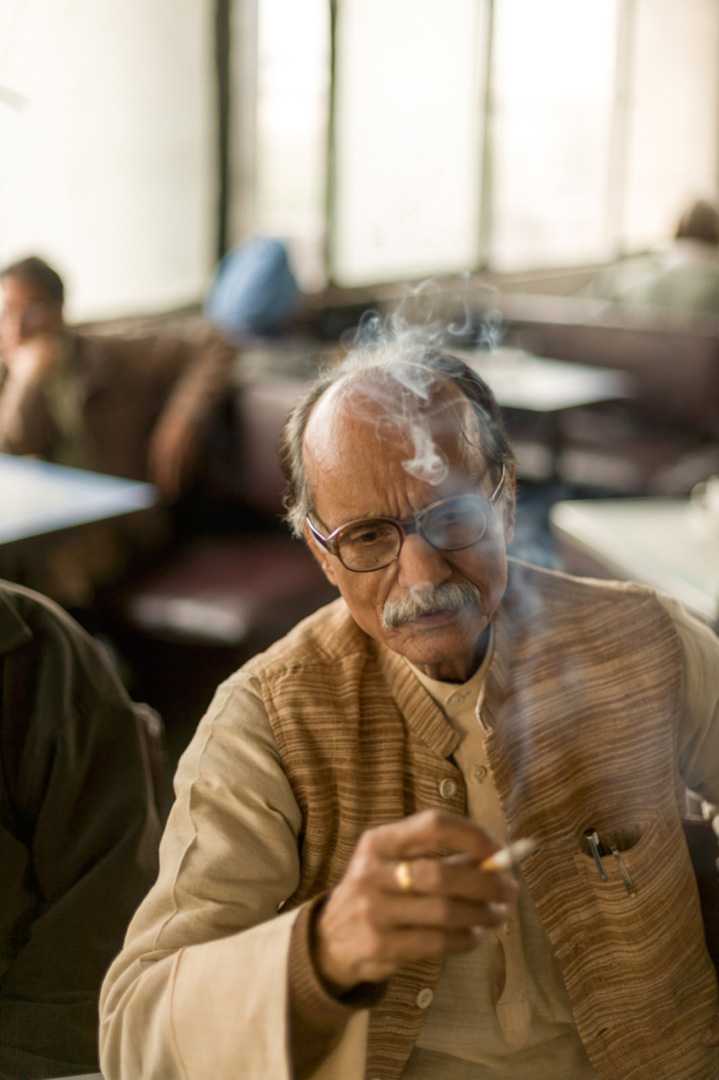 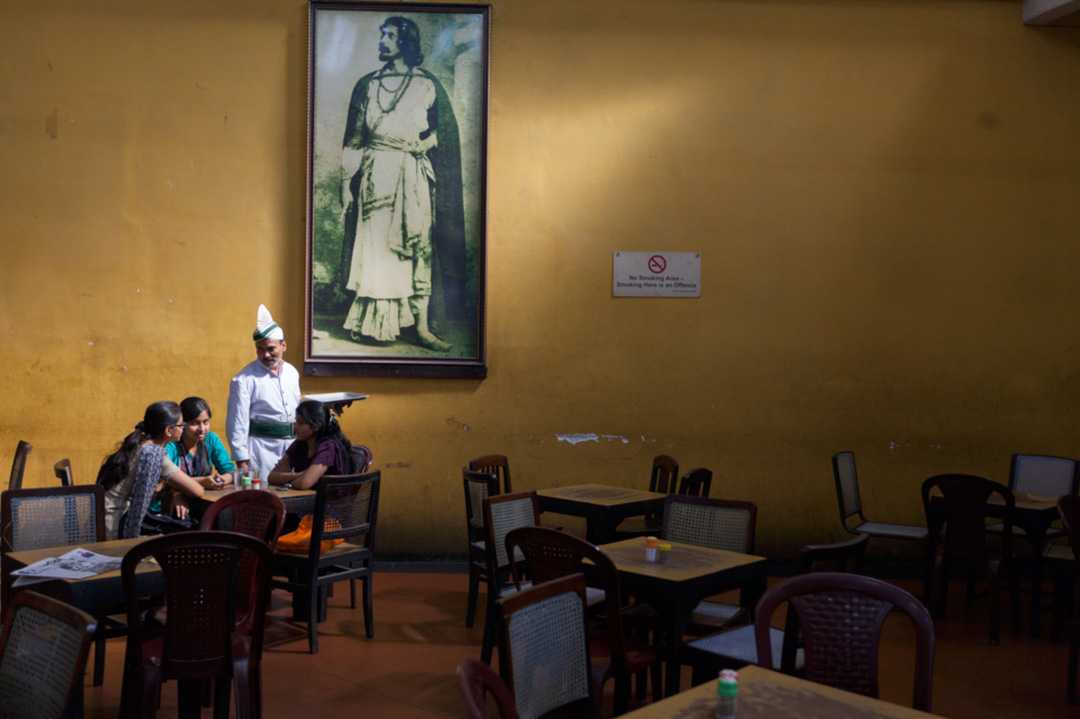 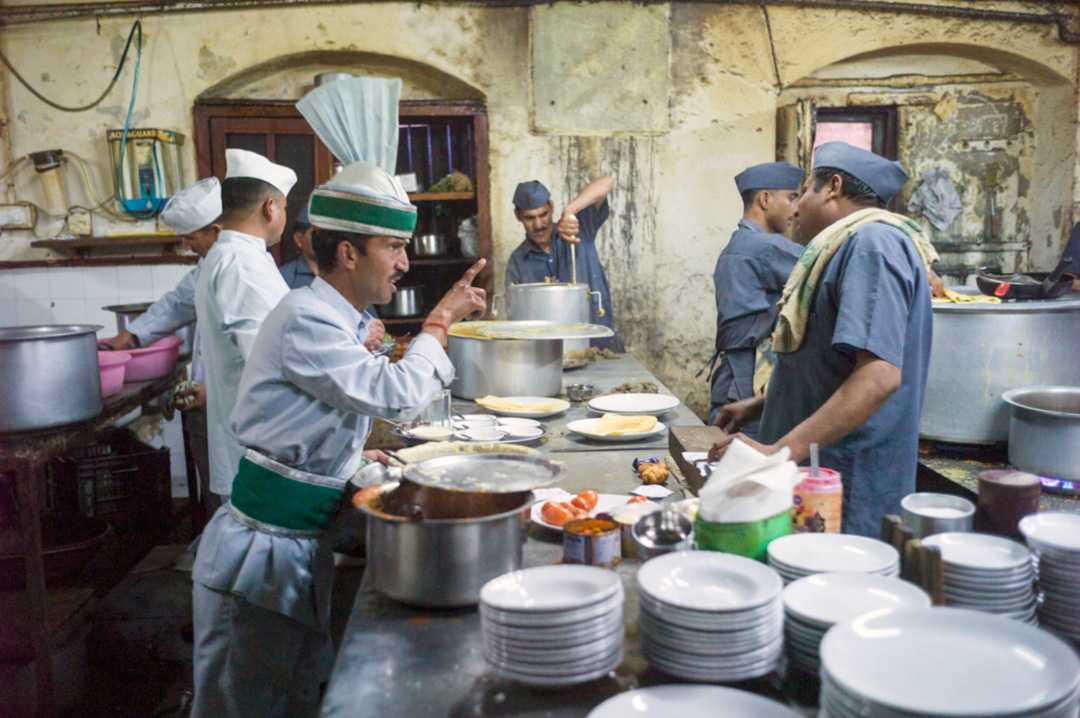 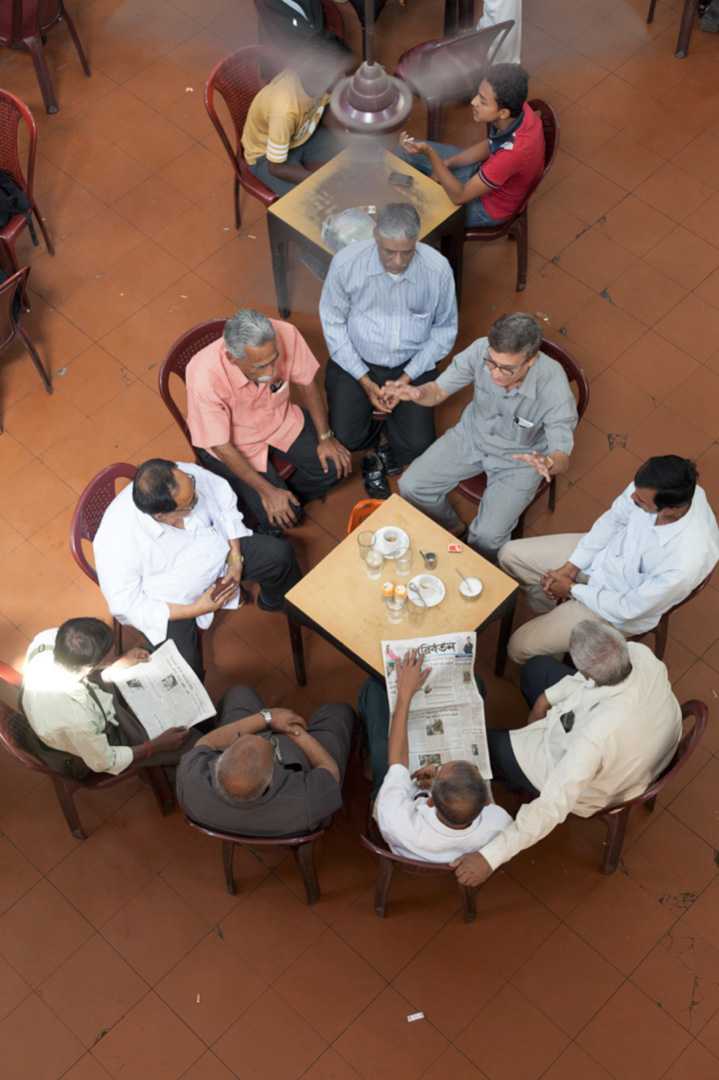 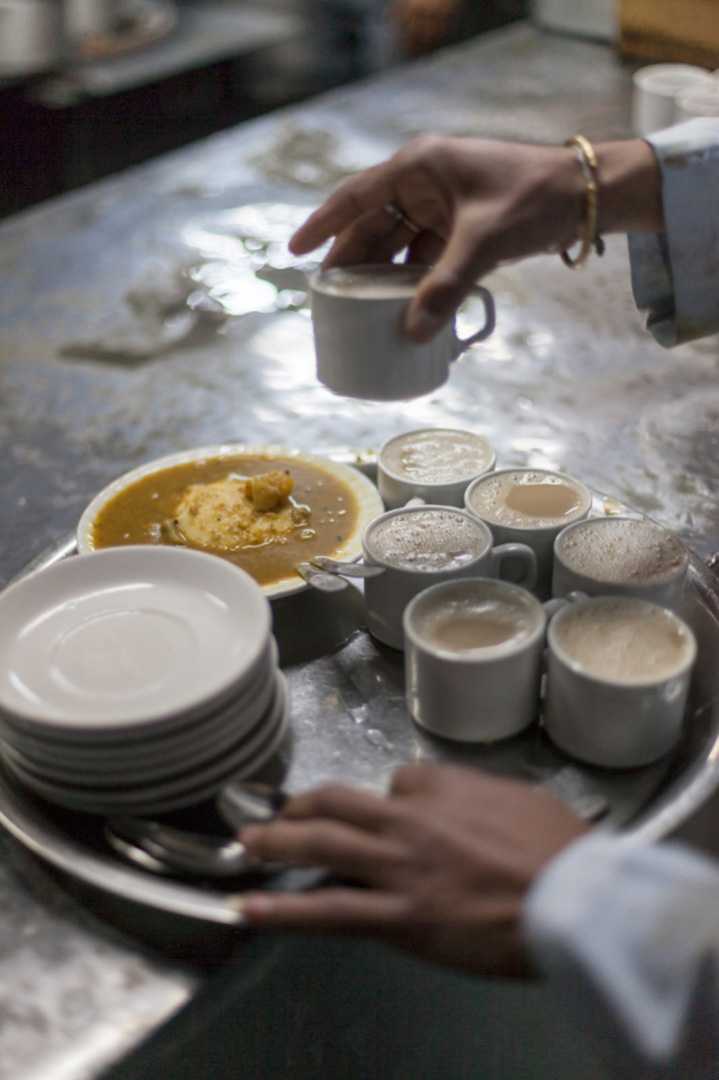 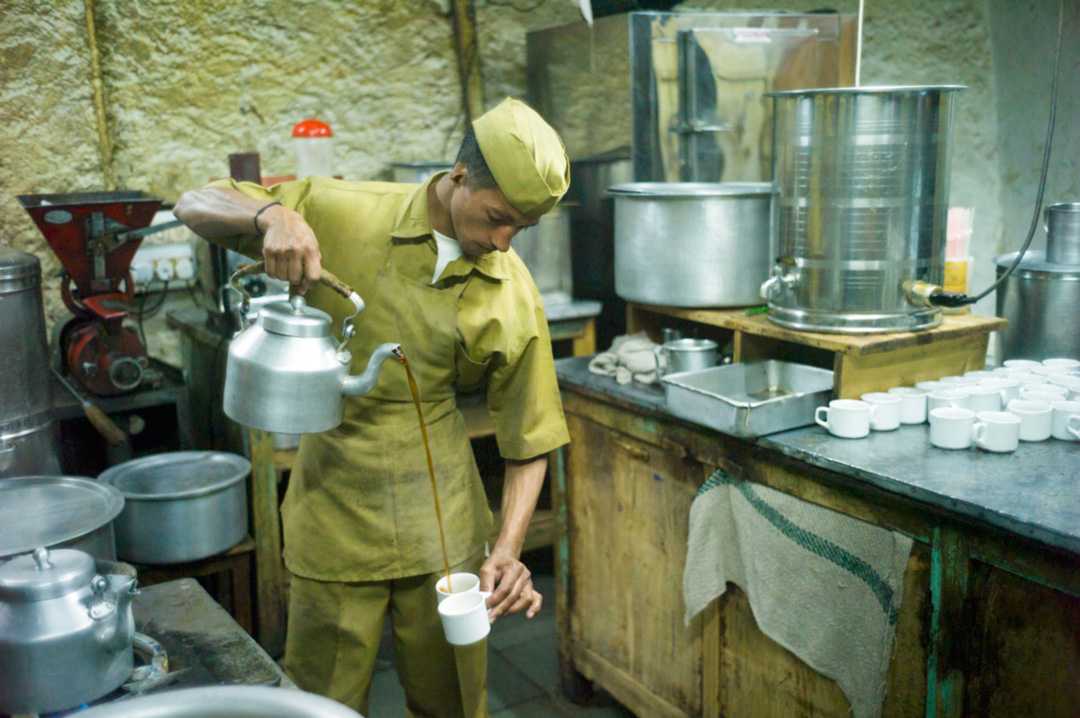 The Palaces of Memory

The Palaces of Memory

Award-winning international photojournalist Stuart Freedman is not a Starbucks kind of guy. He prefers the Western ‘greasy-spoon’ diners; timeless, unassuming places where the basic coffee is hot and the food offers nourishing comfort for all. Freedman’s new photobook, The Palaces of Memory, is a photographic journey through the greasy spoon’s Indian counterpart. Freedman concentrates on The Indian Coffee House, a national network of worker-owned cafes found throughout the sub-continent.

In Palaces of Memory, Freedman pays no heed to the stereotypical portrayals of India’s poverty and exotica, focusing instead on candid moments of human interaction and the subtle, wabi-sabi beauty of these coffeehouse environments, many of them near-relics of a time gone by. As Freeman describes, the Indian Coffee House is “a black and white movie in an era of 3D. A palace of mid-century modernism, broken but still standing.”

To many, the Indian Coffee Houses provide respite from the hustle and bustle of the city streets, where conversation, introspection and simple ambiance are still valued. In an era where high-gloss café brands stage a glacial coup across the globe, the Indian Coffee House remains the real deal. The network dates back to the 18th century, being formally established as a national worker-owned franchise in the earlier part of the 20th century, and continues to operate through today.

The coffee houses embody the ethos of a Post-Independence Ghandian austerity; simple, clean, humble, for the people. Freedman expresses this through portraits of owners, servers and cooks, revealing the relaxed focus of their timeless practice. Taken in situ, the images set the scene with modest fixtures, from the timeworn patina of back kitchens, to the Formica tabletops and run-down seating. Even as tired springs yawn out from the upholstery, the photographs exude a welcoming comfort.

Through candid scenes of customers, the photographs in The Palaces of Memory reinforce the notion of coffee as a social lubricant. Here the coffee house remains a hub for informal socializing at its own pace, a concept long lost on modern coffee retailers pumping out their upmarket drinks with caffeinated frenzy. So tenderly are the Coffee Houses captured in Freedman’s photographs, The Palaces of Memory feels less like the documentation of a place and much more like a poem to India.