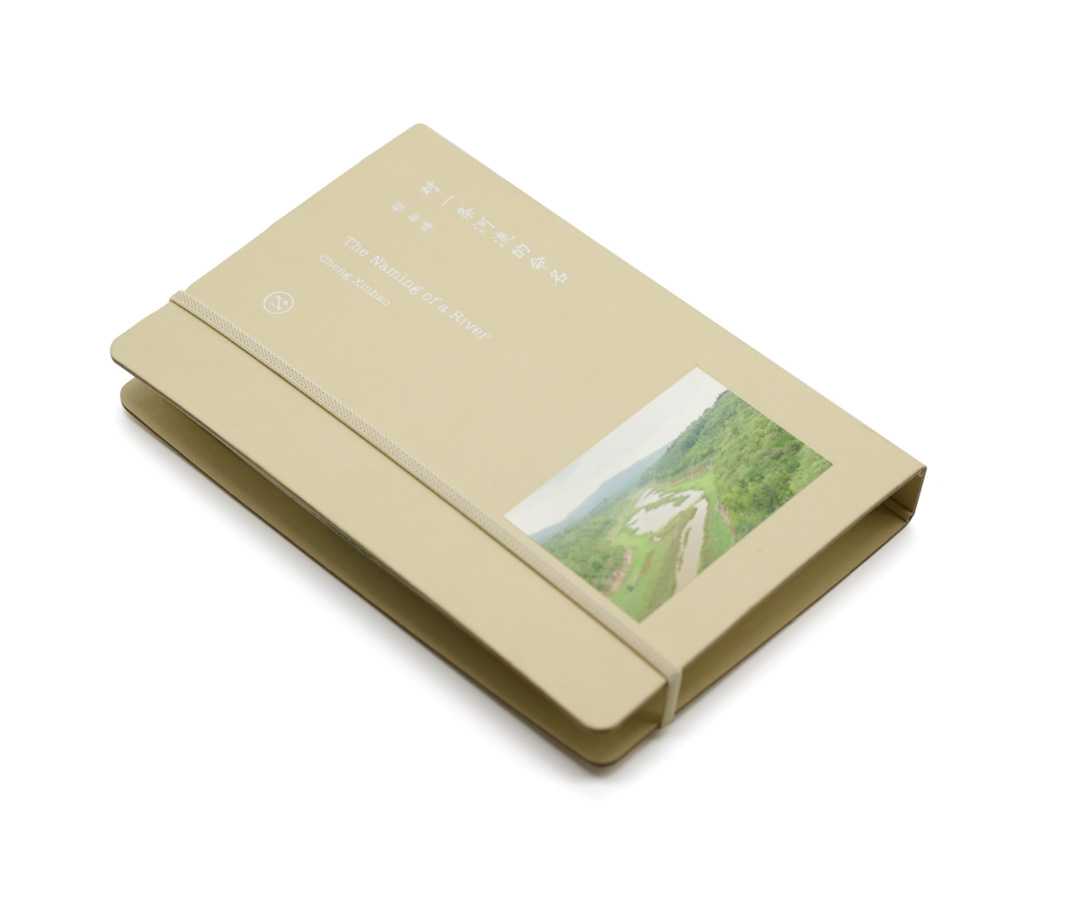 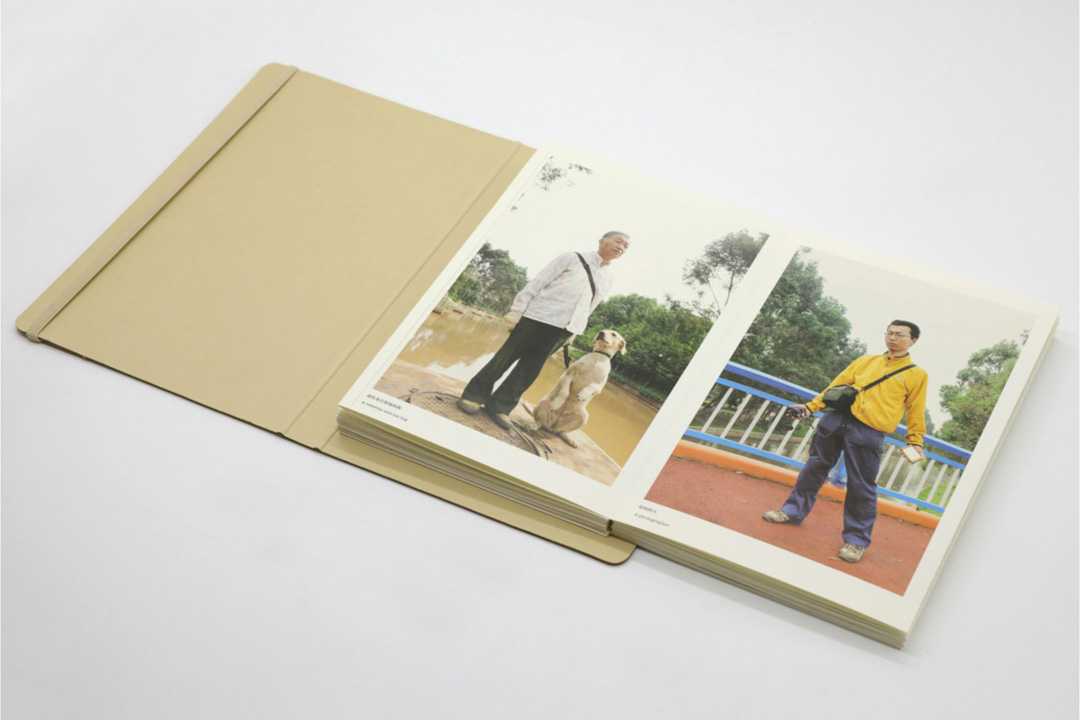 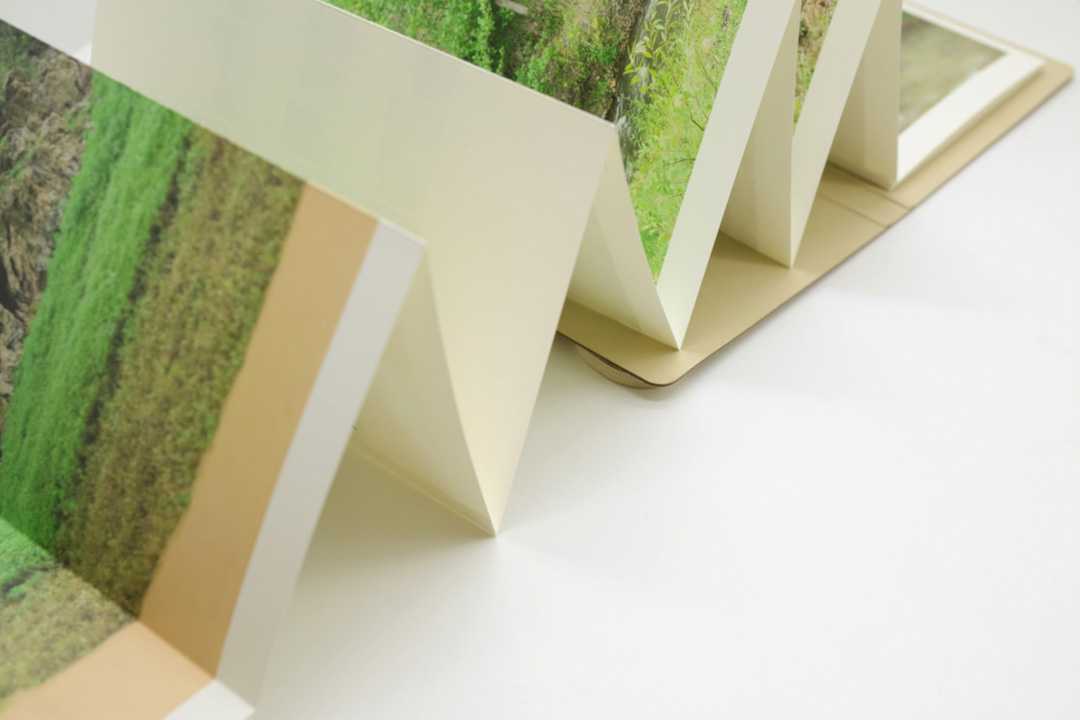 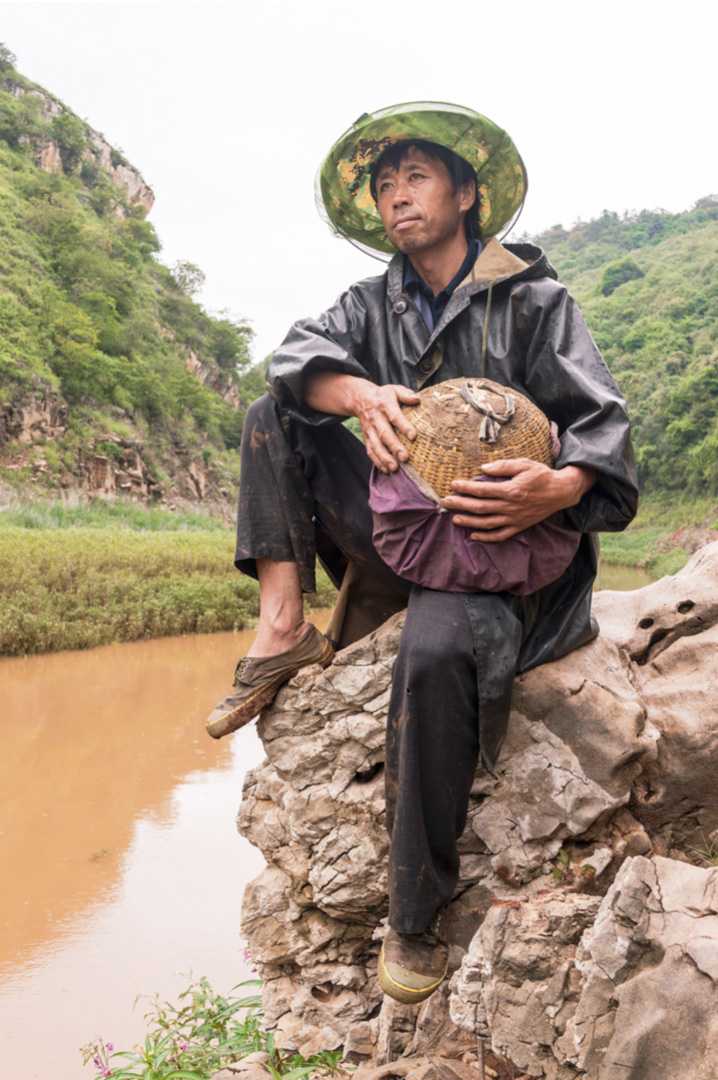 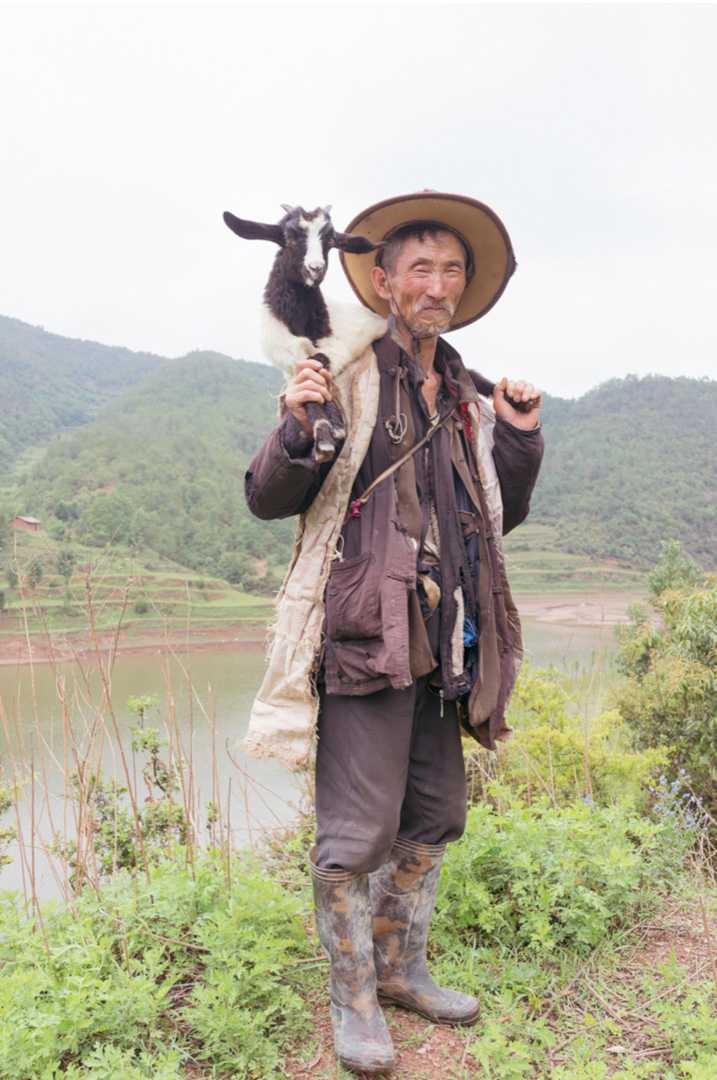 THE NAMING OF A RIVER

The Naming of a River 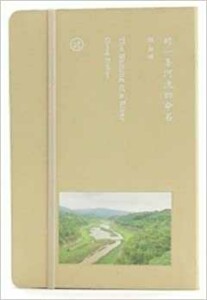 Chinese photographer Cheng Xinhao (b. 1985) photographs the never-ending flow of the Panlong river in his first monograph The Naming of a River. Fascinated by the fact that, in his lifetime, Cheng will not be able to see any changes in the river itself, he wanted to capture the various ways in which the river shapes and impacts its surroundings. The resulting book is a long gatefold, with panorama photos of the river printed on one side, and on the backside, images of all the smaller elements that are part of the river: the bridges that cross it, the people that live along its banks, the plants that grow there and the different types of rocks that can be found. Bordering on a scientific survey, the book is also an ode to the Panlong river and to Kunming, the city that it flows through, and where Cheng was born.

The Naming of a River was included in GUP#53, the Infinity issue. It is available from publisher Jiazazhi Press.