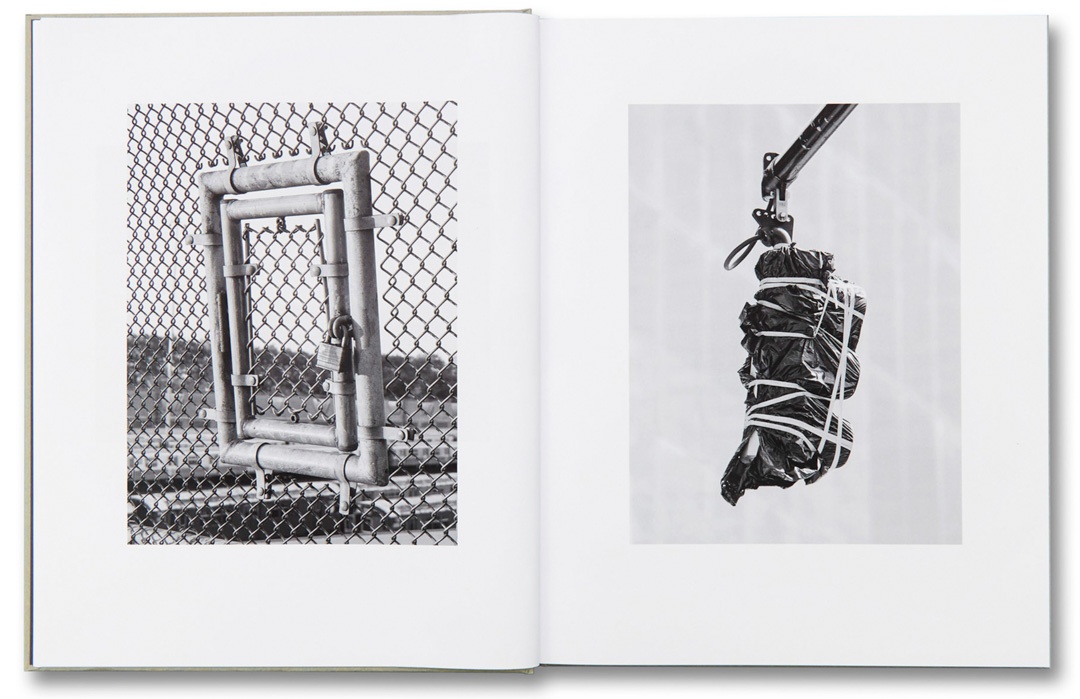 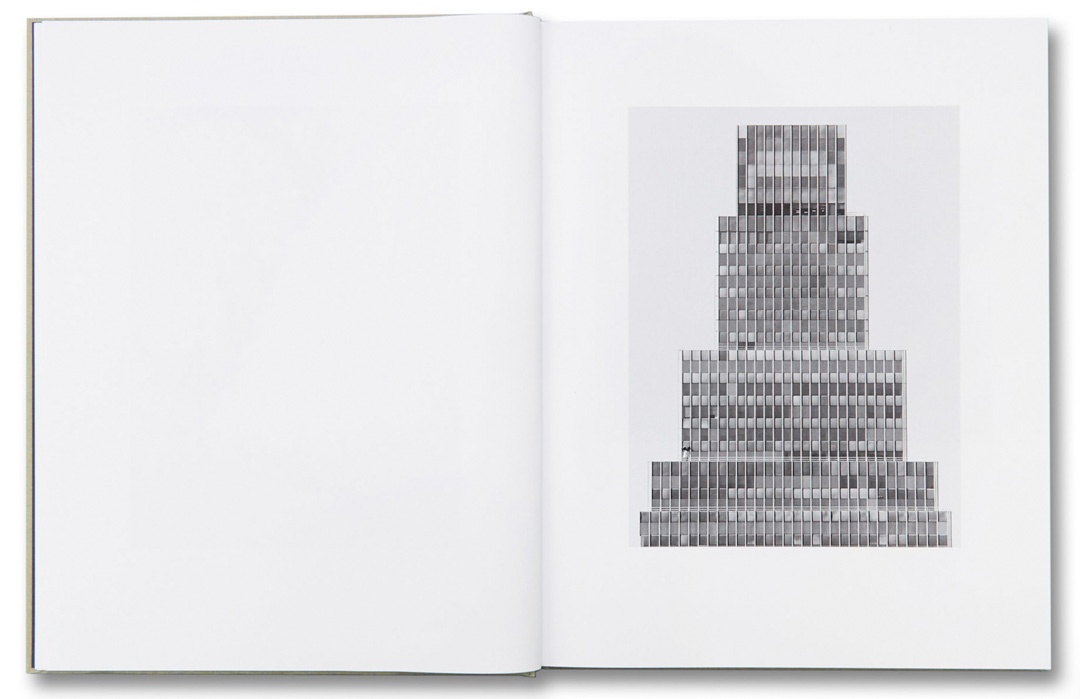 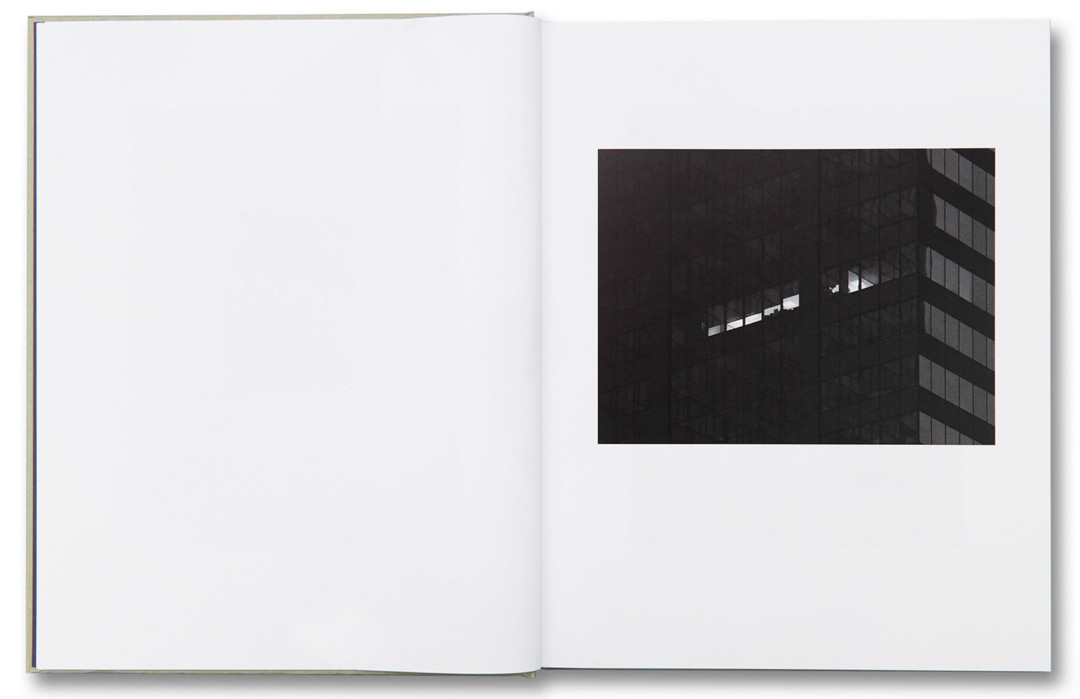 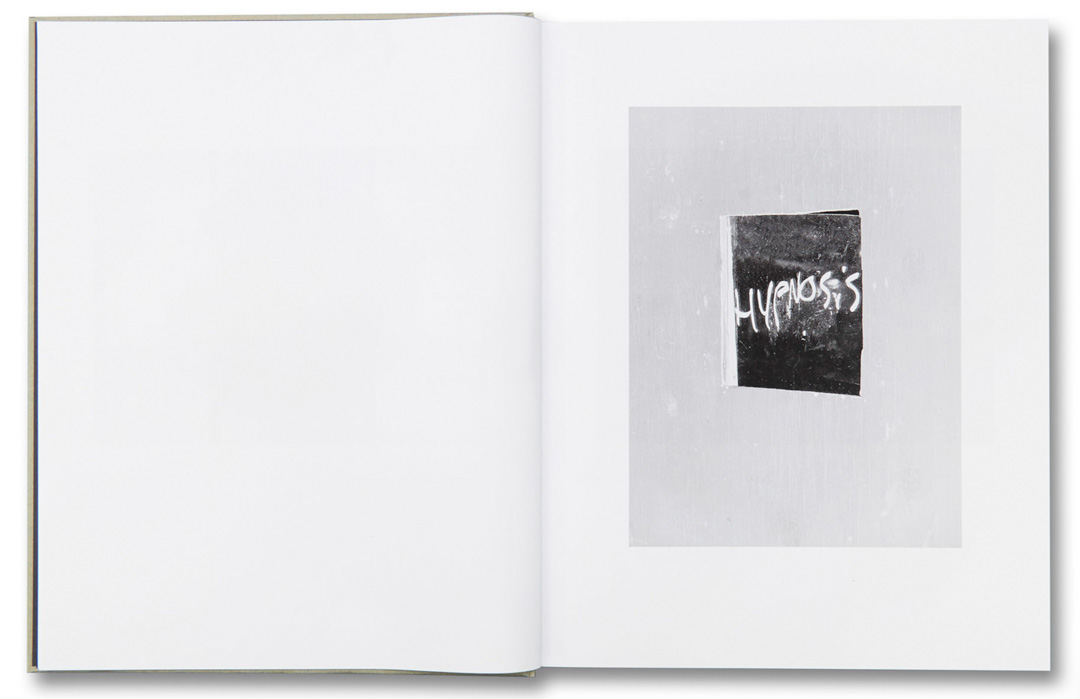 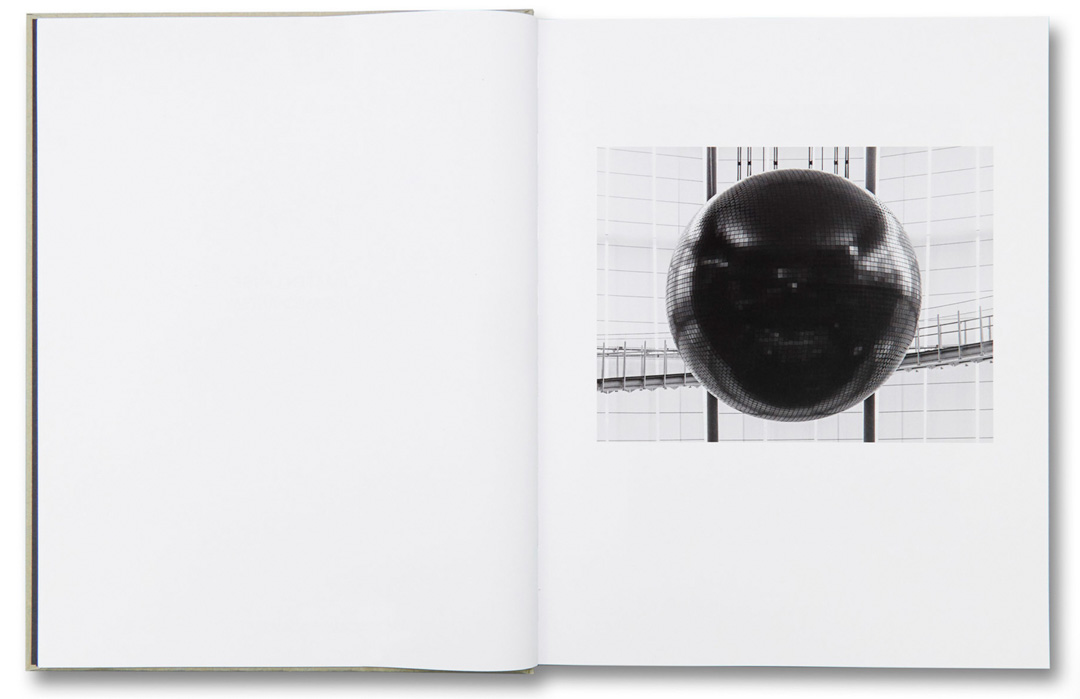 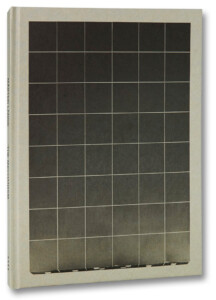 The intersection between technology and humanity is the hallmark of Swedish photographer Mårten Lange’s photobook The Mechanism. Bringing together black and white photographs of technology, surveillance devices, architecture and people in different cities, The Mechanism is a visual narrative that explores the question of what it means to be human during a time when surveillance is everywhere and the line between man and machine is becoming blurred.

Lange’s photographs, the style of which is in line with classic visual language and often feels nostalgic, of contemporary urban architecture, show the major changes cityscapes undergo. Specifically, his photographs of shiny reflective high rises, an outdoor glass elevator, and a round building with many satellites sticking out of it capture the ever-shifting shape of cities. These architectural shots are juxtaposed with scientific timetables and computer screens, drawing our attention to the connection between design, science and the digital world.

The Mechanism also calls our attention to the collapse of the boundary between humans and the structures they create. This phenomenon is particularly apparent in two photographs – the first is a photograph of a video screen, showing a man’s face, embedded in the side of a building. The second is in a photograph of a billboard with a human hand reaching out to touch a robot. Below the two hands we see the phrase “Create for Future” and additional writing in Japanese. Is this a human and a robot relating to one another, our future? Are we becoming so disconnected from each other that we resort to relationships with robots? These are only some of the melancholic questions that linger as we move through The Mechanism.

Lange’s work also shines a light on how closely we are watched. His photographs of security video cameras – seen both in a close-up shot and as a more distanced view of a billboard with a camera attached to it and his images of people being watched from their windows – show how we are always under someone’s radar. This facet is further seen in the image of three policemen standing outside of a building looking down – surveilling something or someone.

On a more subtle level, The Mechanism evokes feelings of emptiness. The blank white pages along with the photographs of computers and black television screens paint a picture of the lack of meaning that many people currently experience. The photograph of an empty office reinforces the idea that there is a desolate condition to life in an urban environment in the 21st century. Finally, the image of a construction worker standing by a pile of rubble, looking down, while he holds his shovel, speaks to the isolation that many people experience now.

By exploring the relationship between humans and technology, while also capturing the high amounts of surveillance we are under, The Mechanism is simultaneously highly relatable and estranging. Lange’s choice to cut back and forth between close-up views of technological items to large-scale cityscapes parallels the dynamic experience of life as it is increasingly influenced by the rise of digital technologies.

The Mechanism is available from publisher MACK.