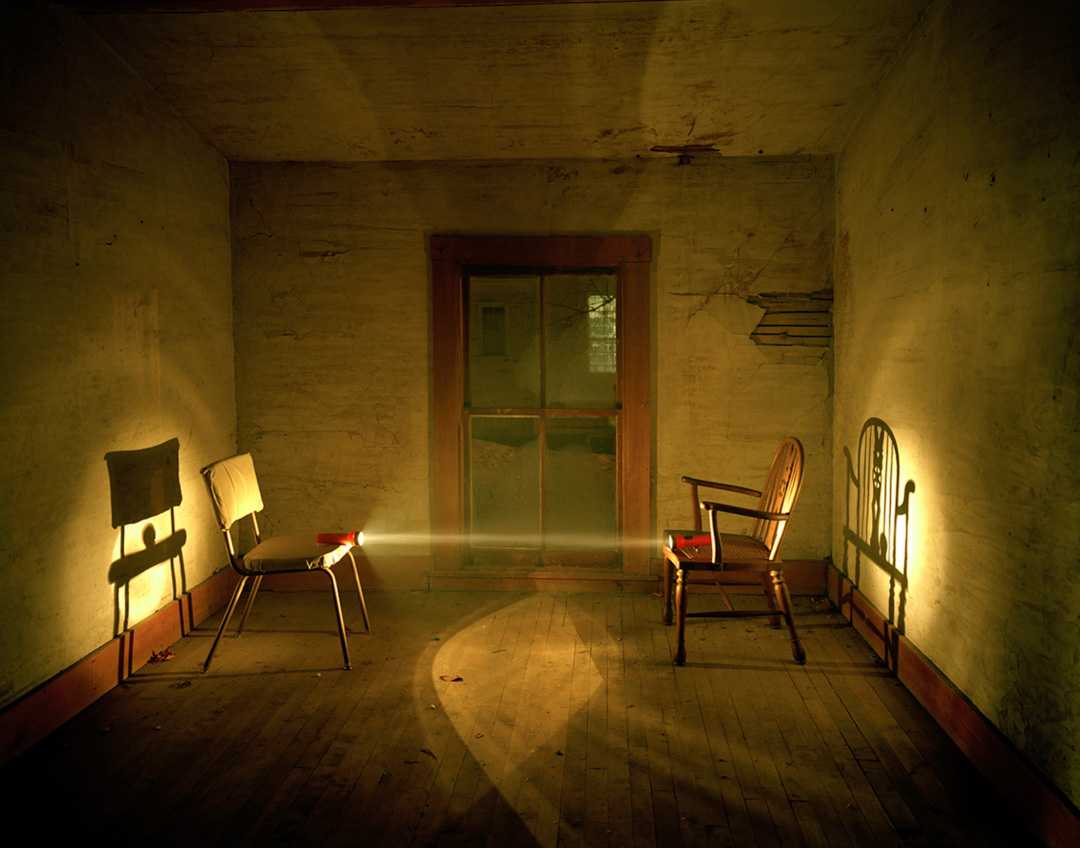 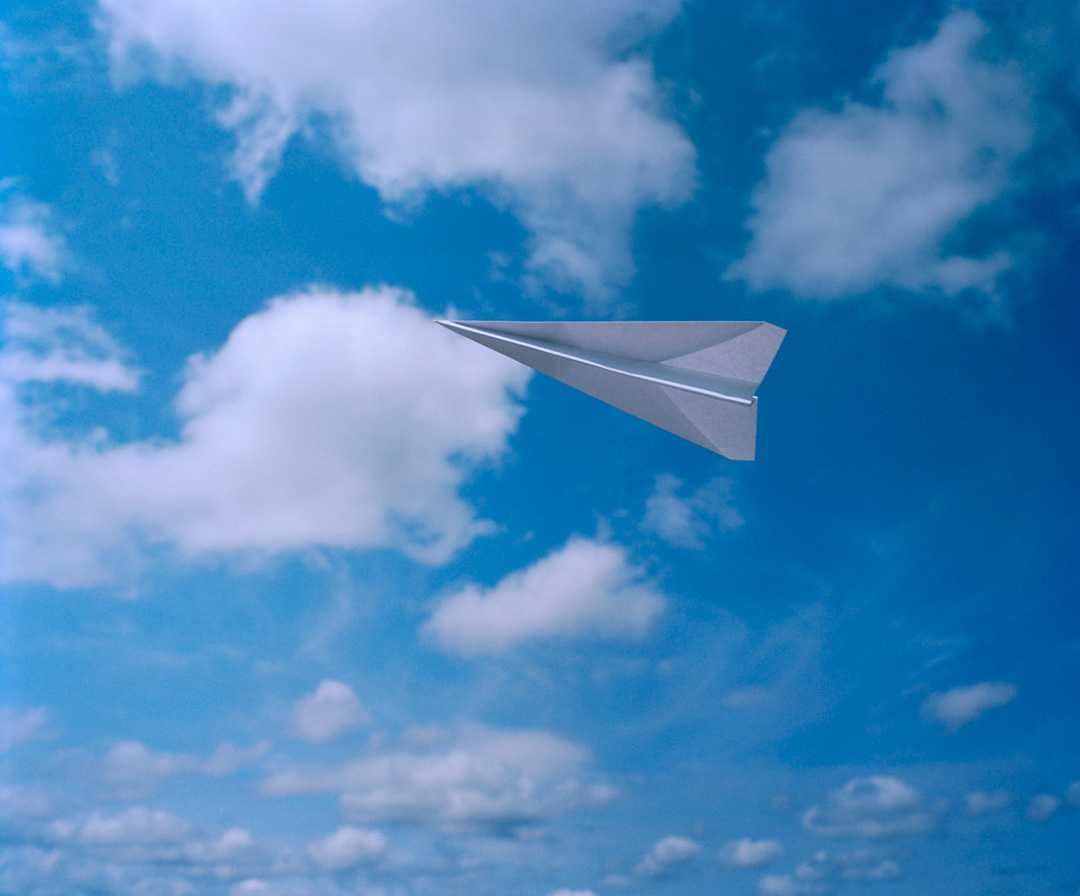 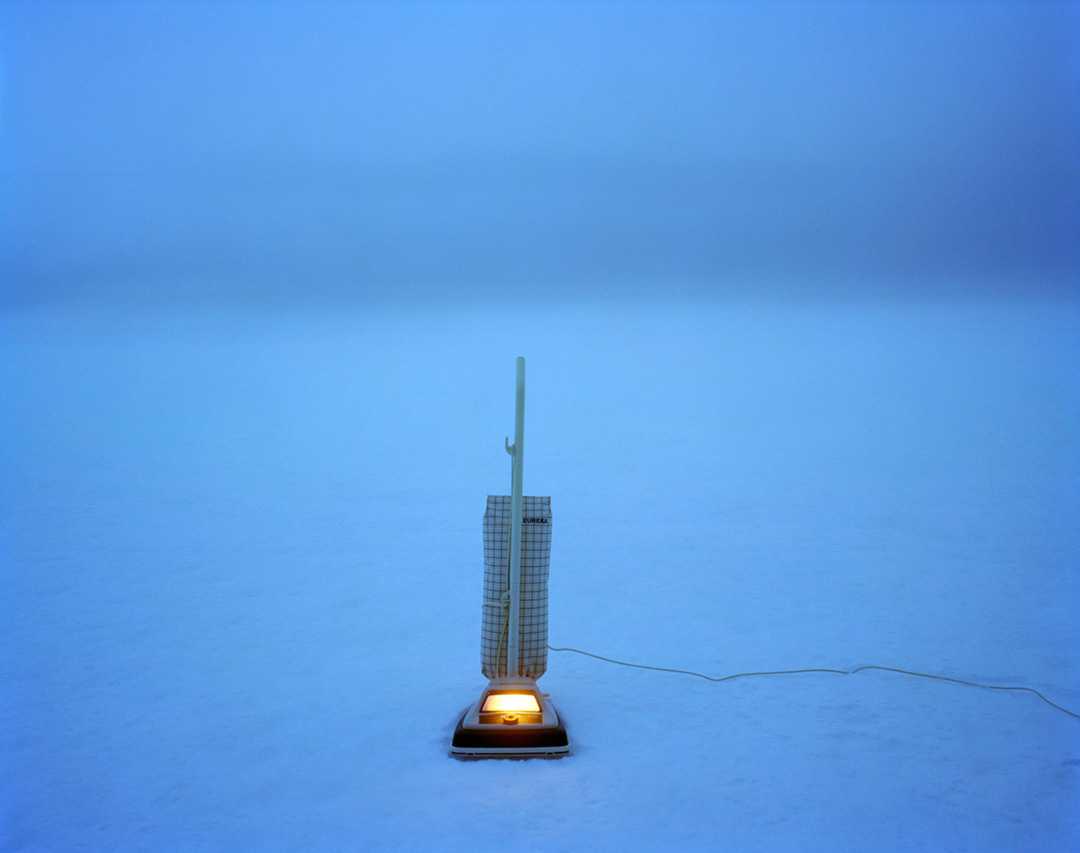 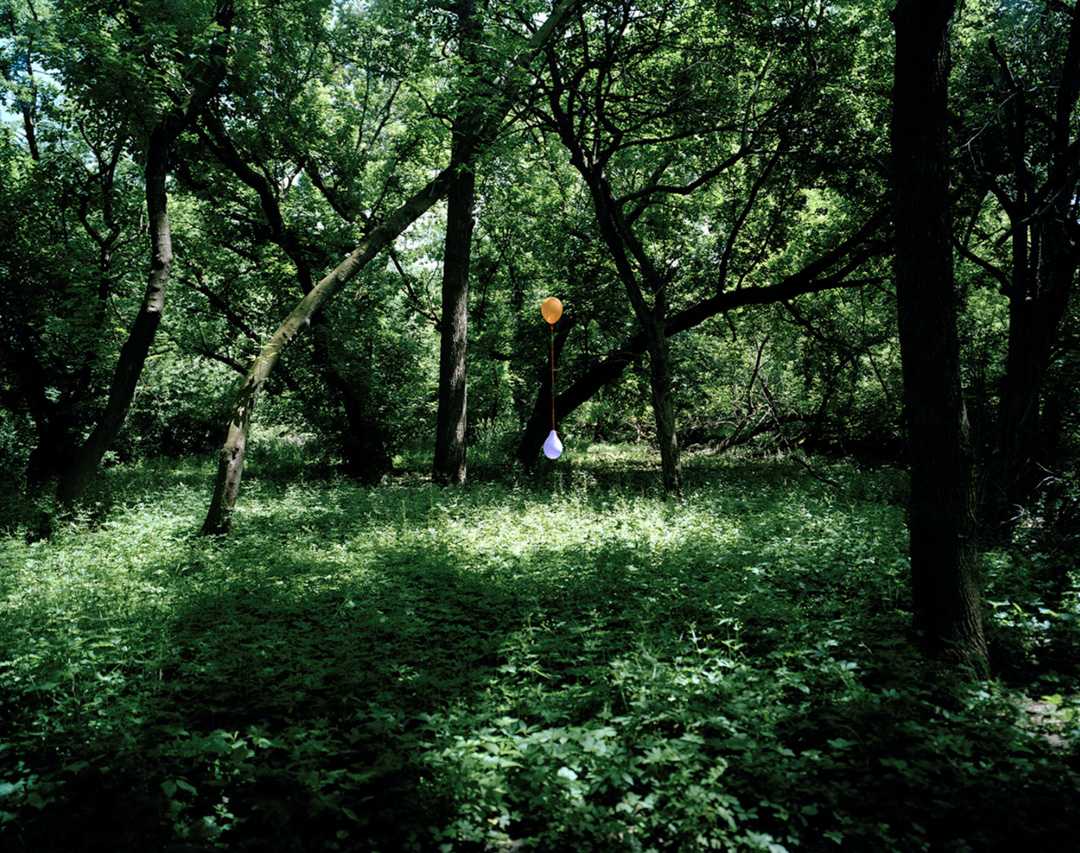 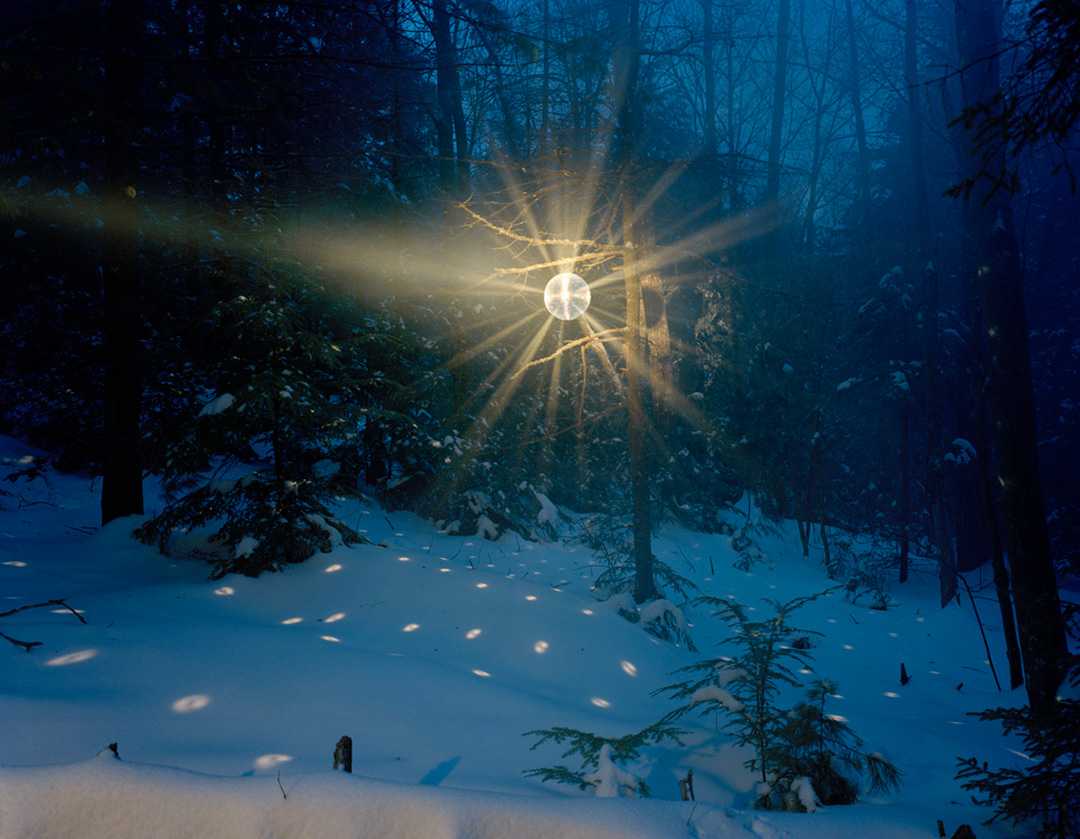 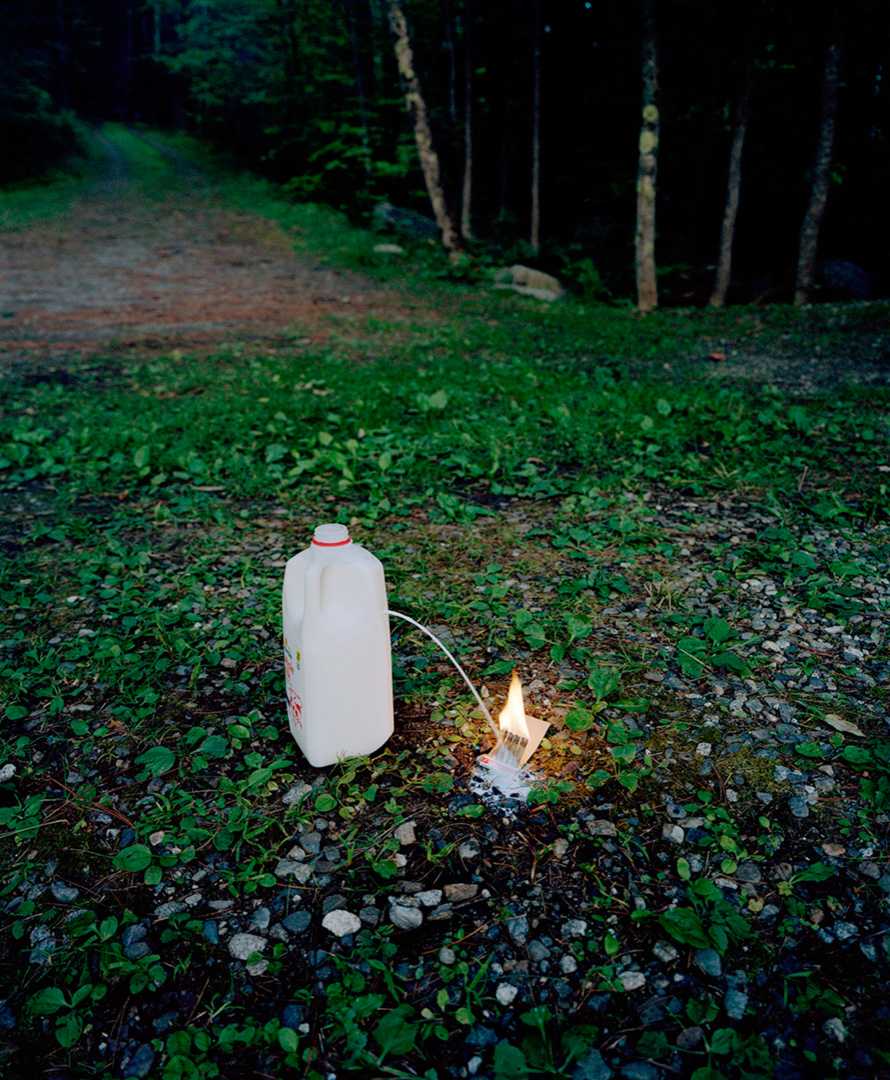 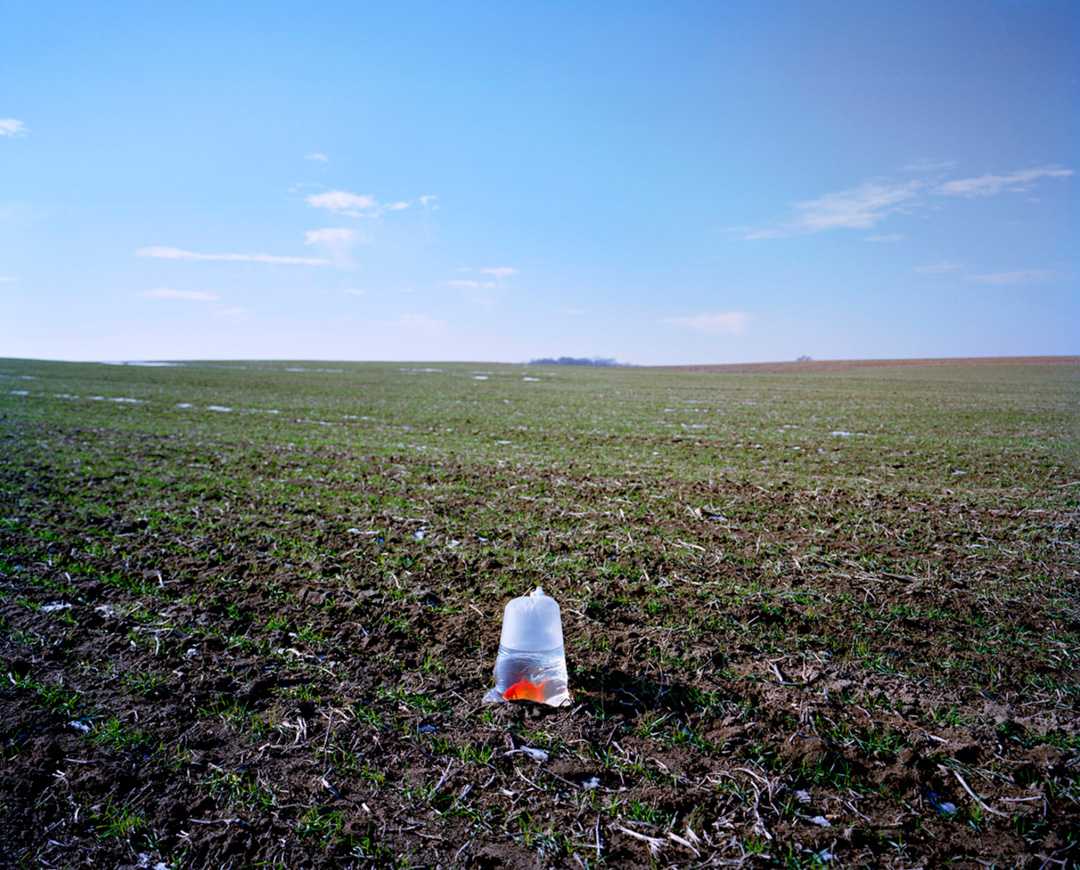 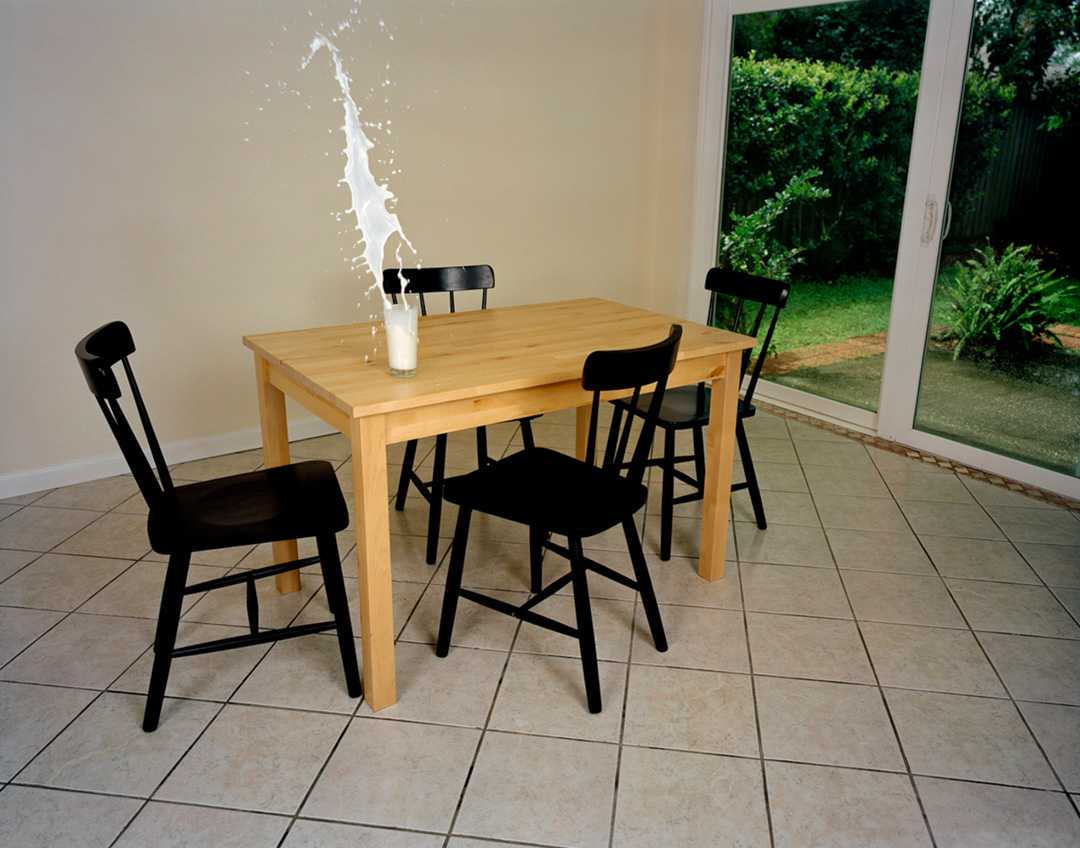 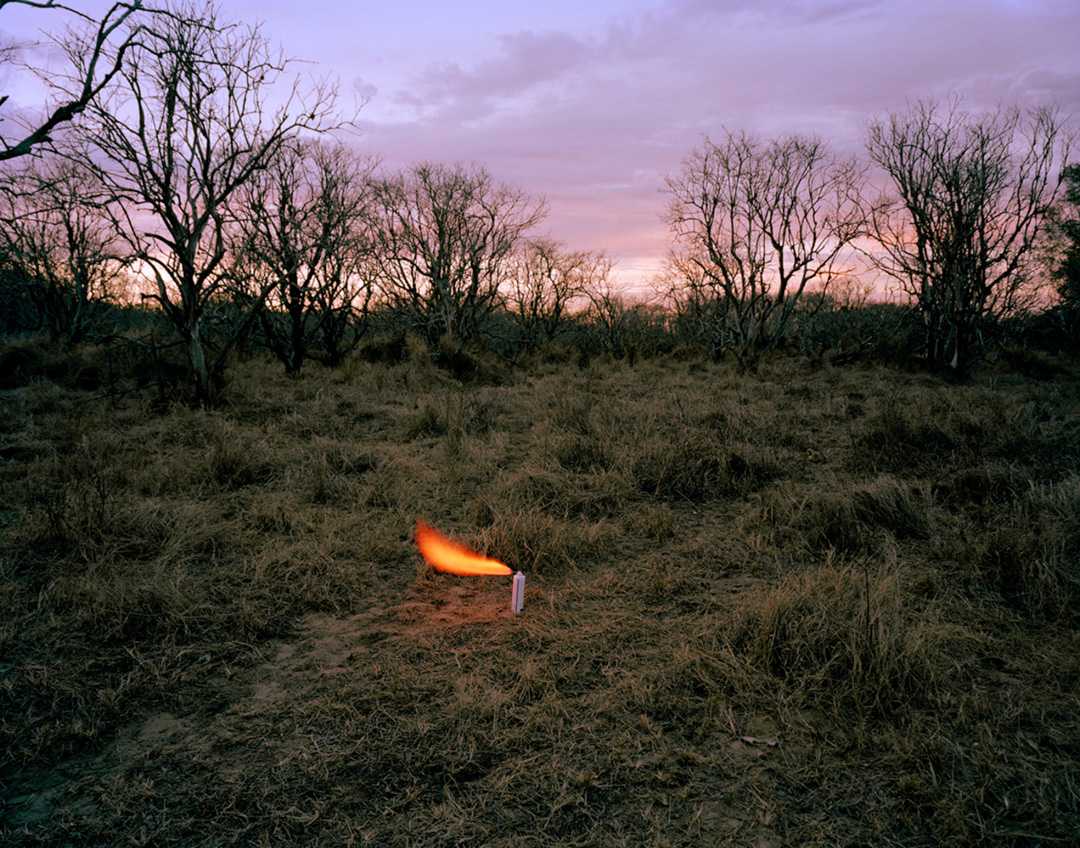 The Life of Small Things

The Life of Small Things 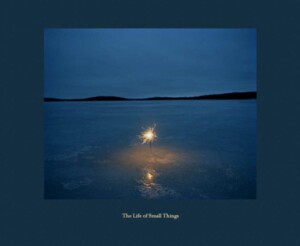 During childhood, most people partake in small ‘experiments’, just because they’re curious and want to see what will happen, including setting fire to things, putting various objects in the microwave and capturing small animals. American photographer Adam Ekberg harnesses this youthful curiosity in his first book, The Life of Small Things, in which he takes often overlooked everyday objects and combines them to form humorous pairings, such as a lighter being kept aflame by a cocktail umbrella or a vacuum cleaner not doing much good in the middle of a frozen lake.

The images consist entirely of split-second moments, often dealing with light and its re-direction, fire or balloons. One depicts two candles standing on a polished wood table, connected at the top by the wick and set alight, the flame just starting to burn and a clear indifference of the possible consequences that could come shortly after, such as the wax dripping all over and ruining the wooden table. Darius Himes’ accompanying essay talks of his own childhood, where he would be driven to such acts by boredom, not worrying about if he broke something or his parents caught him in the act. This childish urge is reflected in Ekberg’s images, harking back to a time when setting fire to something small seemed like the biggest and most exciting event in the world.

Despite the frivolity of the work, it is almost impossible to not realise that each scene must have taken a huge amount of work to set up, the only one breaking this rule seems to be the pineapple thrown in the air and causing an eclipse of the sun. From the chain of milk jugs siphoning from one container downwards to the one below, to the single bubble perfectly centred in an empty room, each scenario is perfectly planned, in minute detail. The most surprising element is that the images seldom contain any people who could have taken part in the set-up, apart from a few phantom limbs. Having previously worked in an assisted living facility for people with HIV/AIDS, Ekberg learnt that the events in The Life of Small Things conveyed absence far more than photographing the spaces of those who had passed. The work has not been manipulated in post-production, an even more impressive feat when it is so easy to just copy and paste with a few clicks of the mouse.

On the surface, the work seems to be all light-hearted, but once the viewer takes a more detailed look at the images, unnerving details start to crop up. A single balloon, which seems to be a few days old is seen sinking back towards the floor, or the dark and dilapidated room in which a pair of chairs and torches face each other. This element again refers to childhood escapism and adds a poignancy and loneliness to the images, further emphasised by the lack of people or even other furniture around the scenarios.

The fleeting moments and huge behind-the-scenes planning of The Life of Small Things combine to create a book that is sure to put a smile on the reader’s face. The nostalgia catalysed by the images reminds the reader of the time when they were also once as careless, advising them to try to look at the world in a new way, the poignancy also serving as a reminder to appreciate those often overlooked details. Ekberg creates something unexpected from the mundane, capturing moments of magic in the everyday.