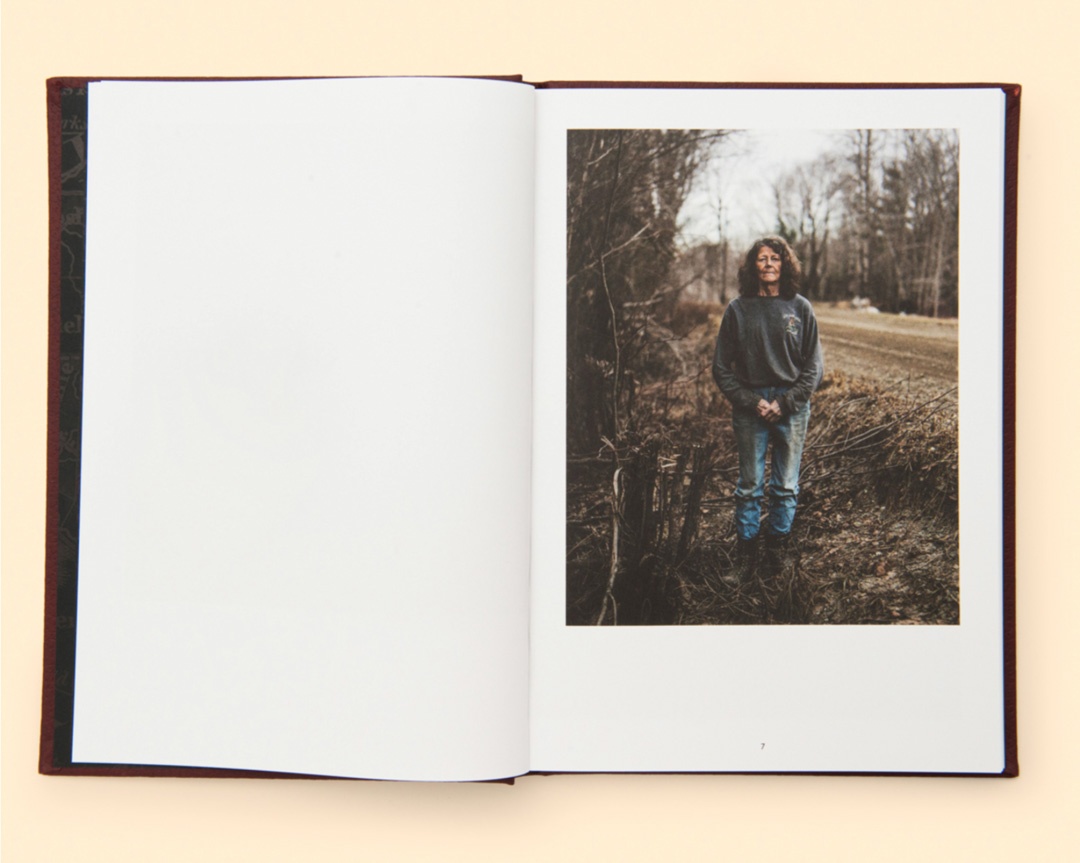 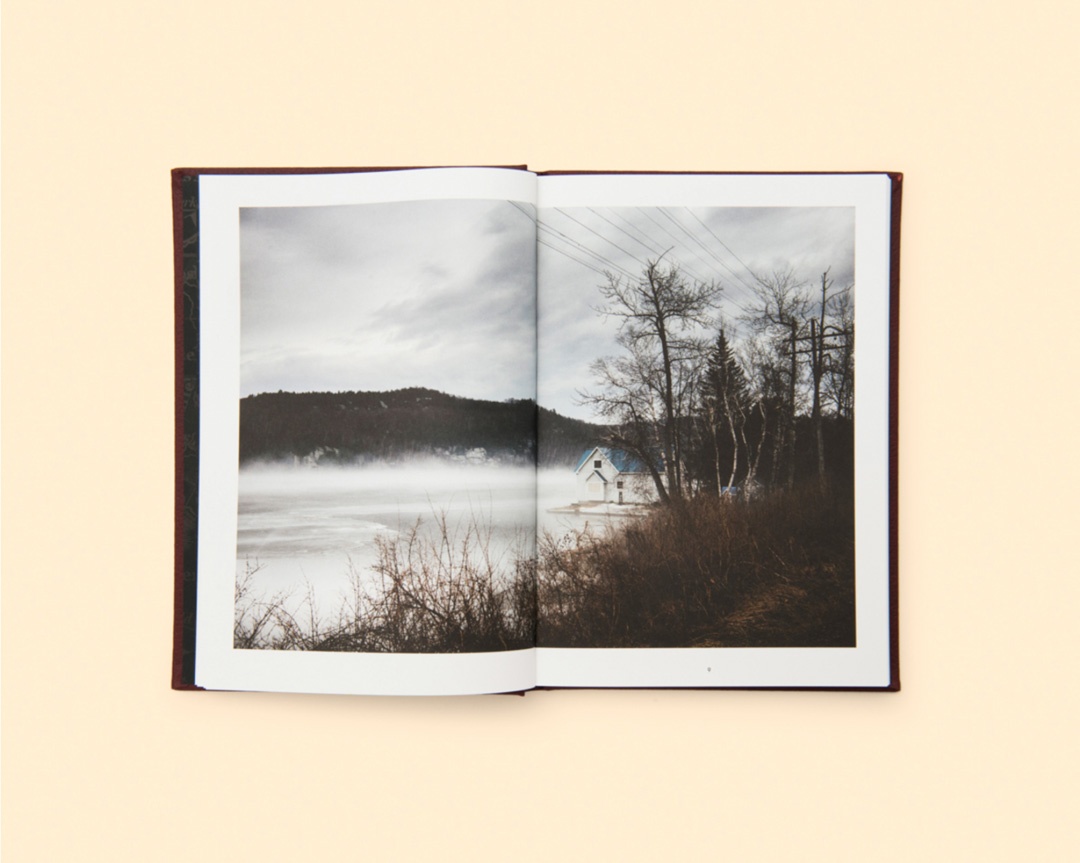 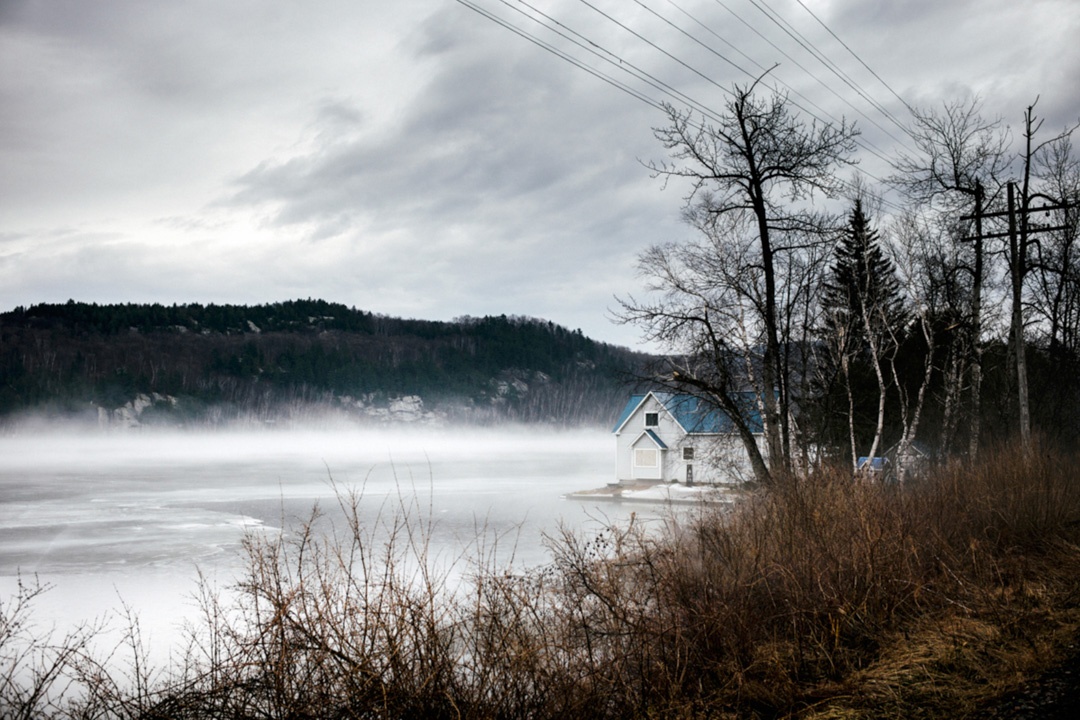 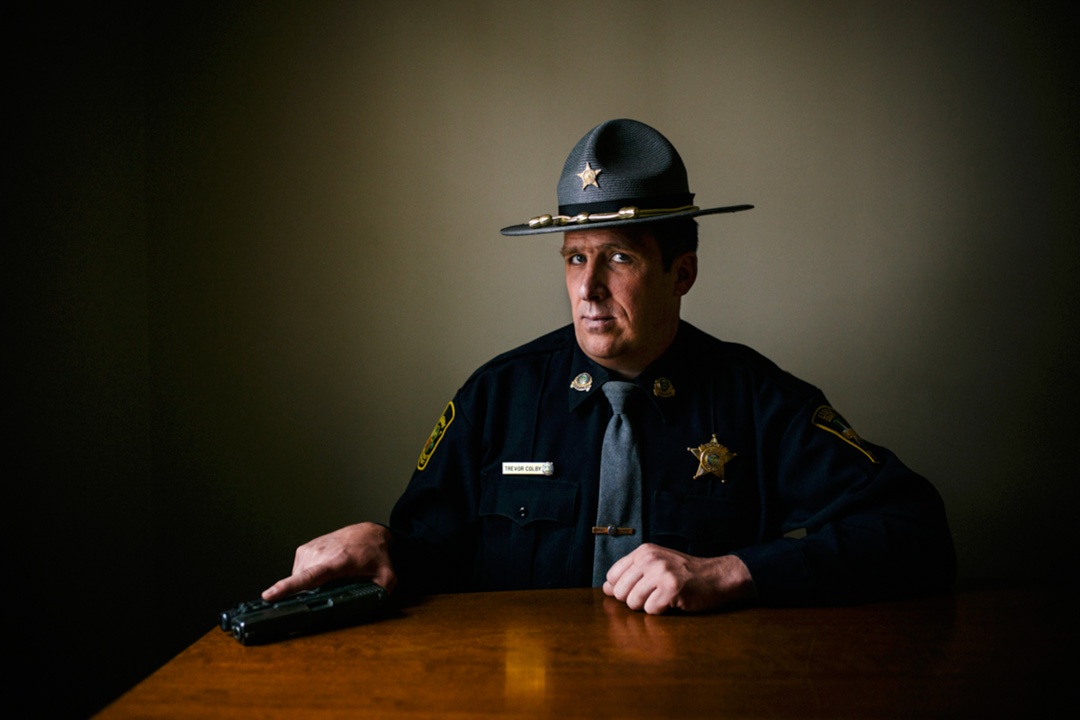 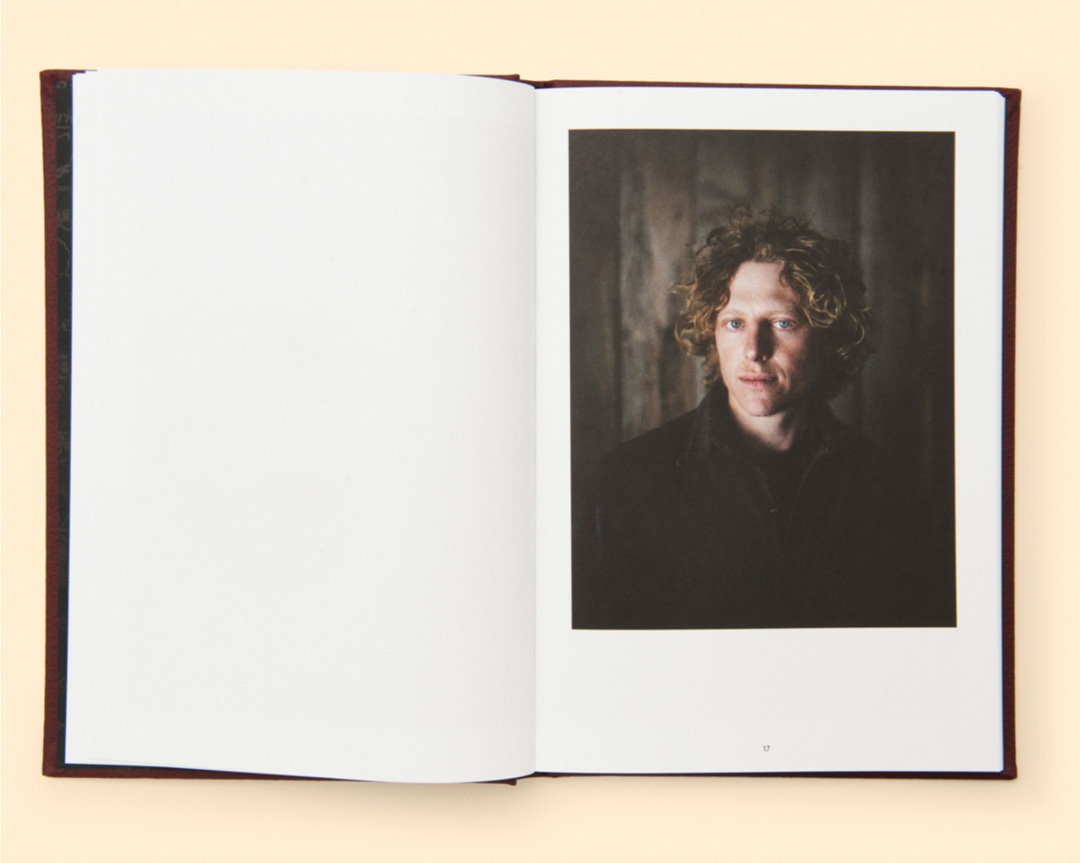 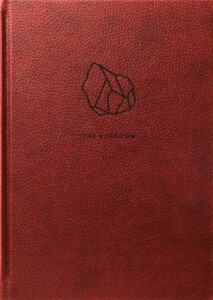 The United States has long ago thrown off any allegiances to a crown and no longer knows a thing about kingdoms, yet in the early morning of modern day, a waitress passed to French photographer Stéphane Lavoué (b. 1976) a steaming cup of coffee that read: “Welcome to the North East Kingdom of Vermont”. With this, the idea was sewn to see the state as a kingdom, with its land as royal property and its people as subjects.

In Lavoué’s new book The Kingdom, we see scenes and portraits of Vermont’s land and people. They’re frequently darkly lit, the portrayals reminiscent of old world paintings of noble servants. Lavoué presents to us people who, in regal parlance, we would call ‘commoners’: a sheriff, a butcher, a logger, a candy maker. They’re workers, shown in uniforms soiled by their labours. Their expressions are proud but equal parts calm and intense, expressing the seriousness of life. The landscapes are often blurry with rain or fog, hinting at some deep mourning.

This sombre tone runs throughout the book, unexplained and inexplicable except through the irony of richness that a kingdom implies. Dilapidated buildings crumble and the harshness of life takes its toll in the lines of people’s faces, and we as viewers are left wondering, where is the caretaker? Where is the king?