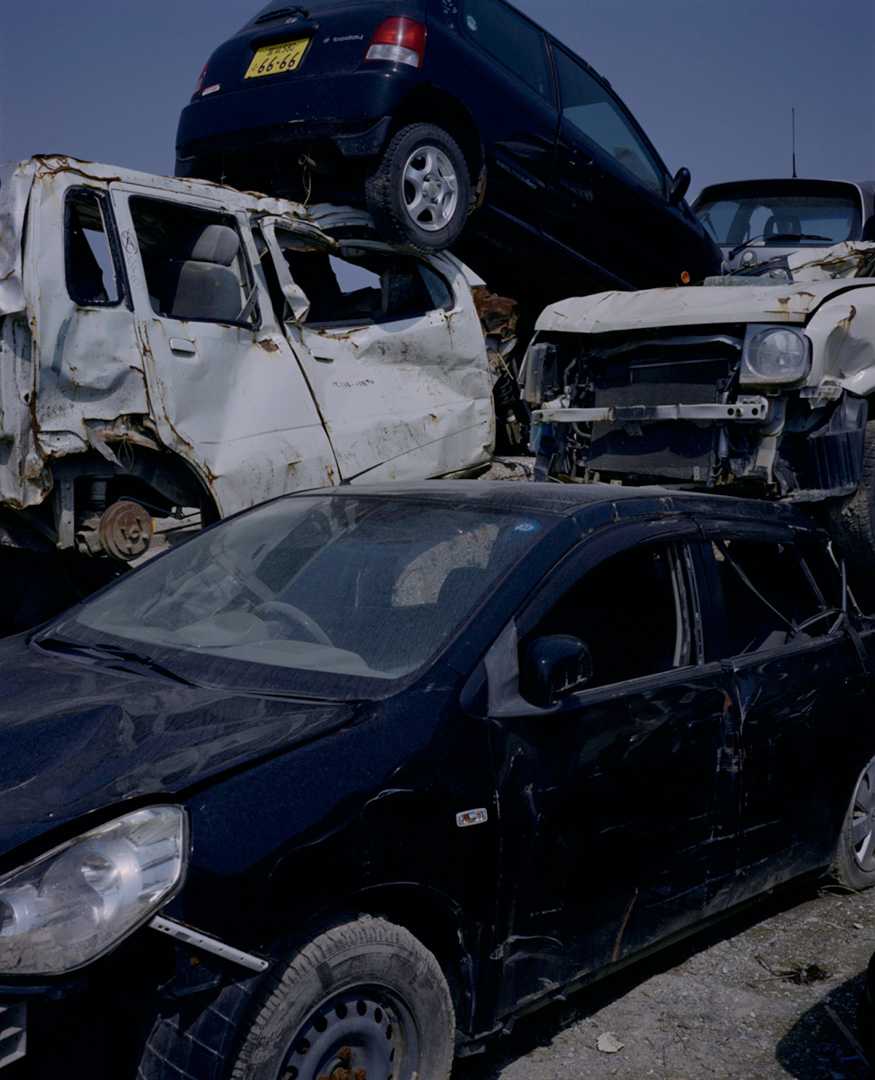 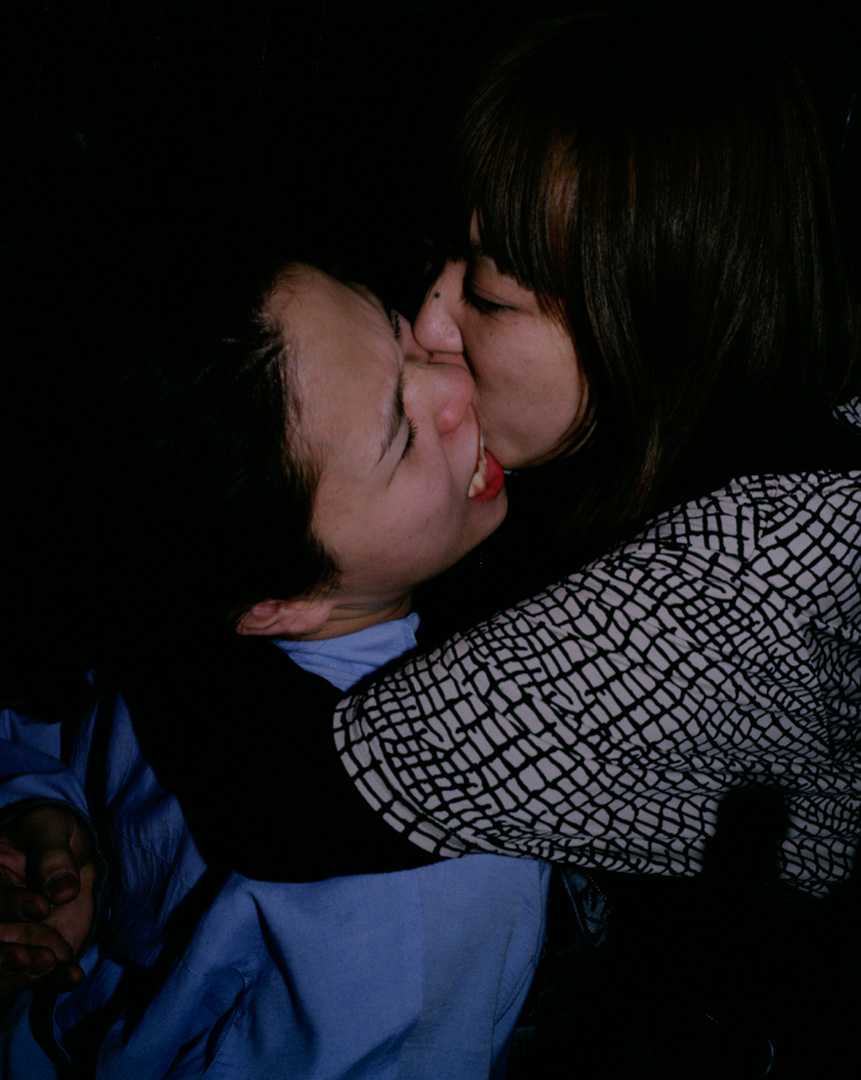 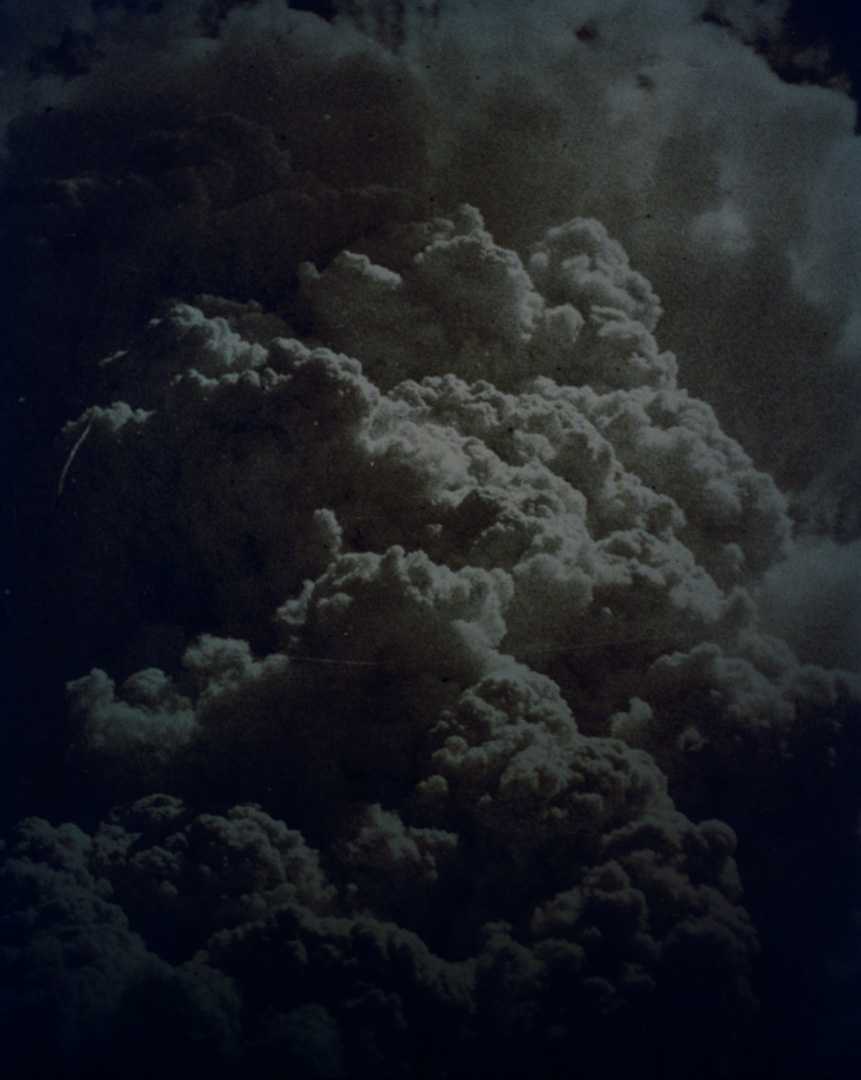 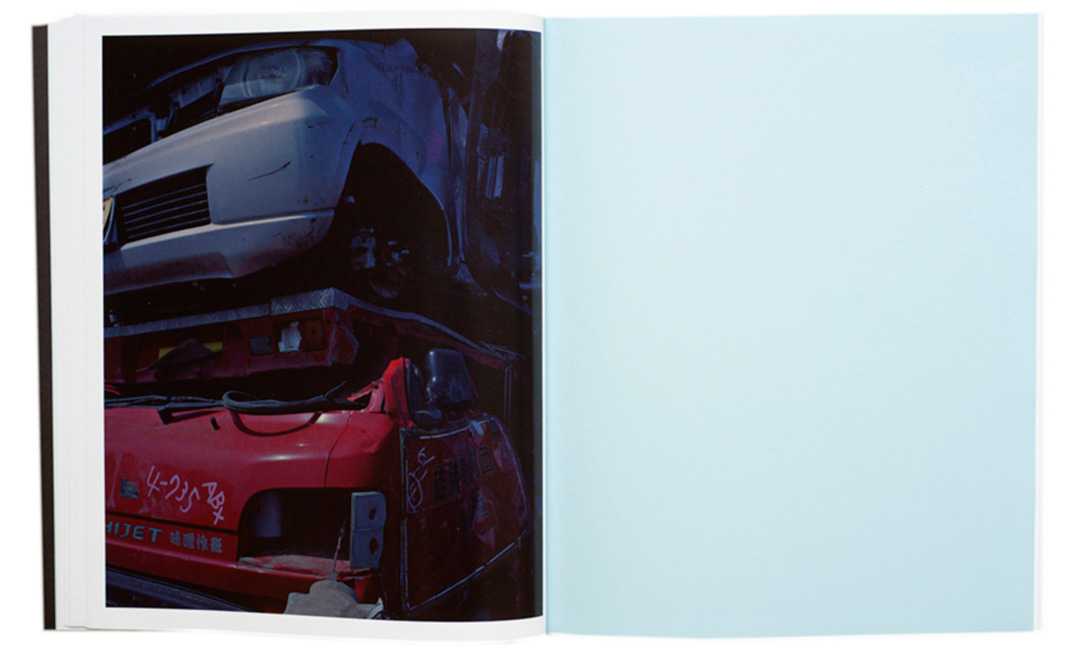 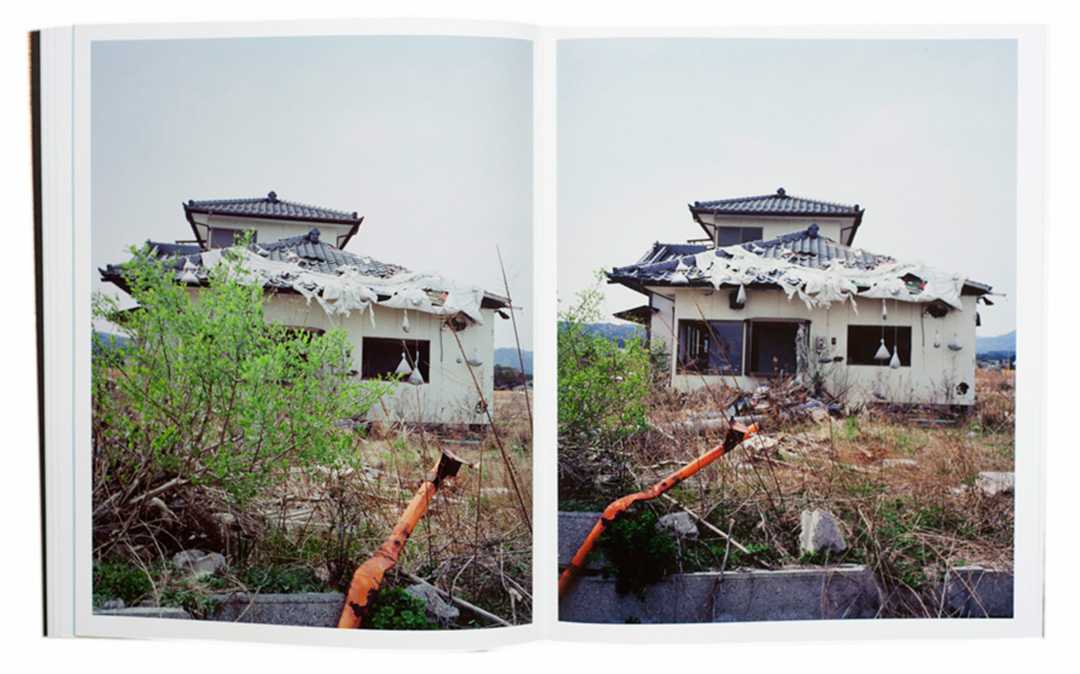 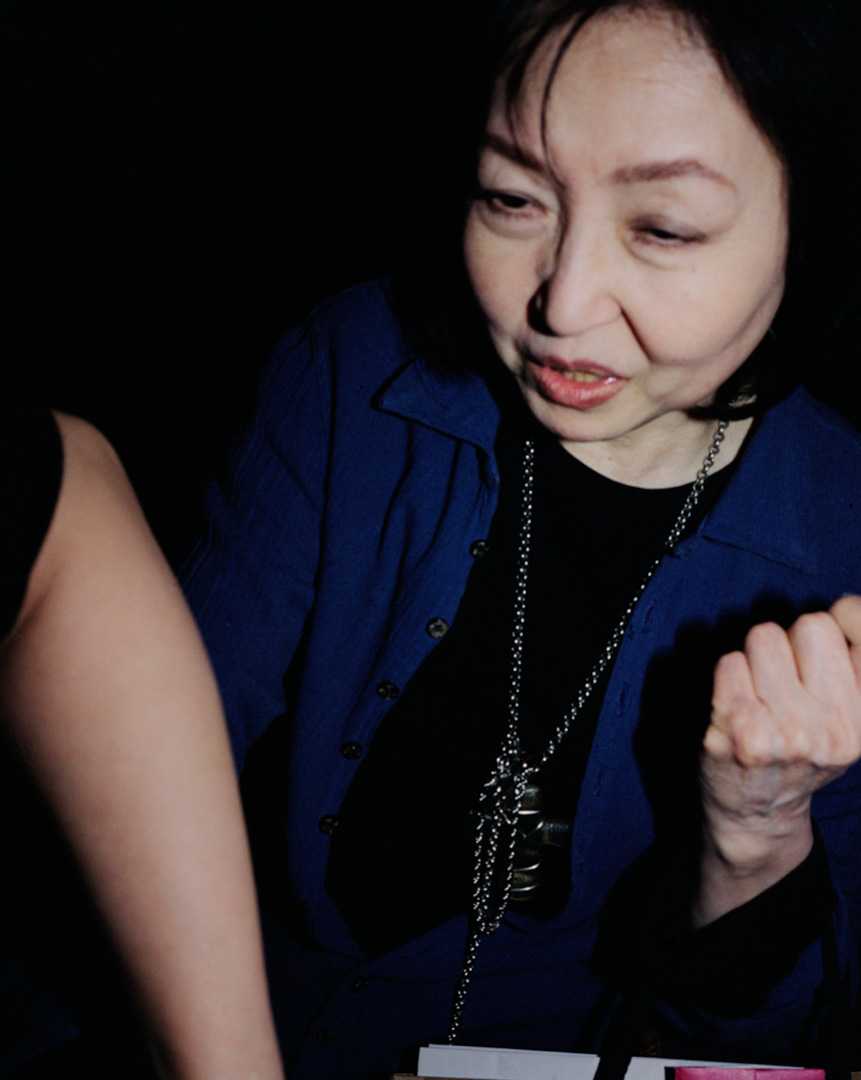 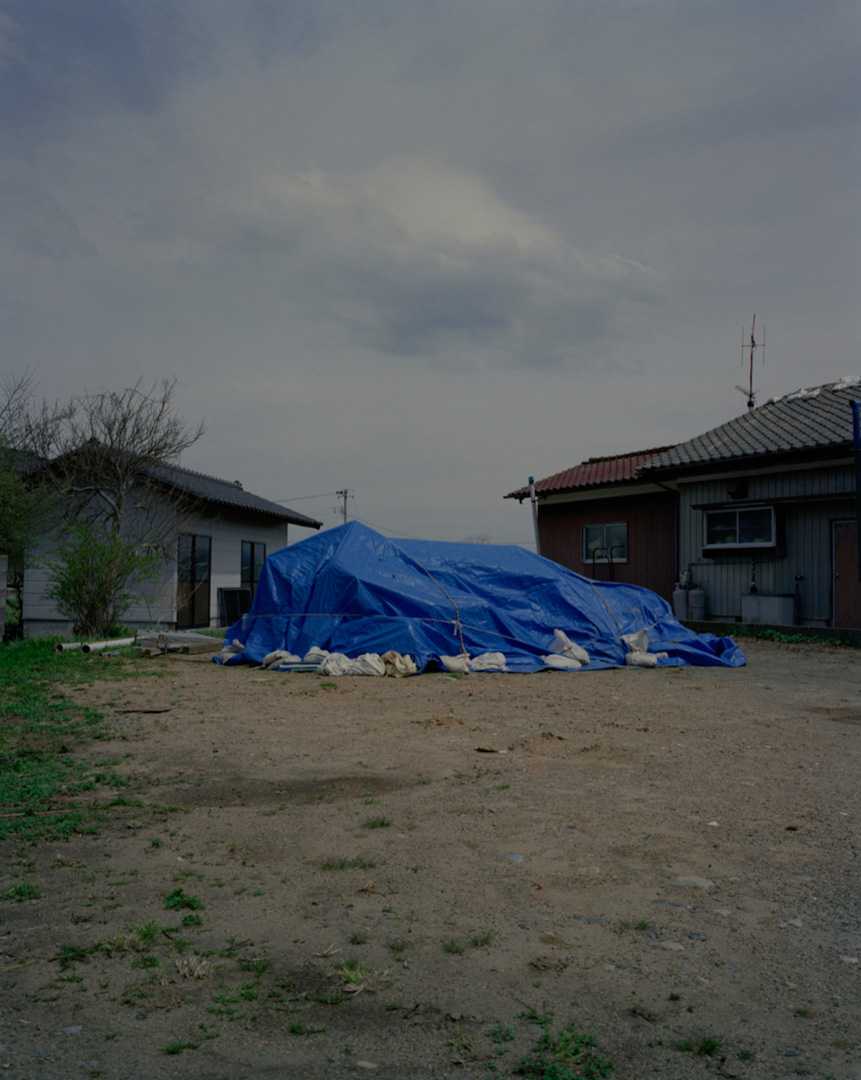 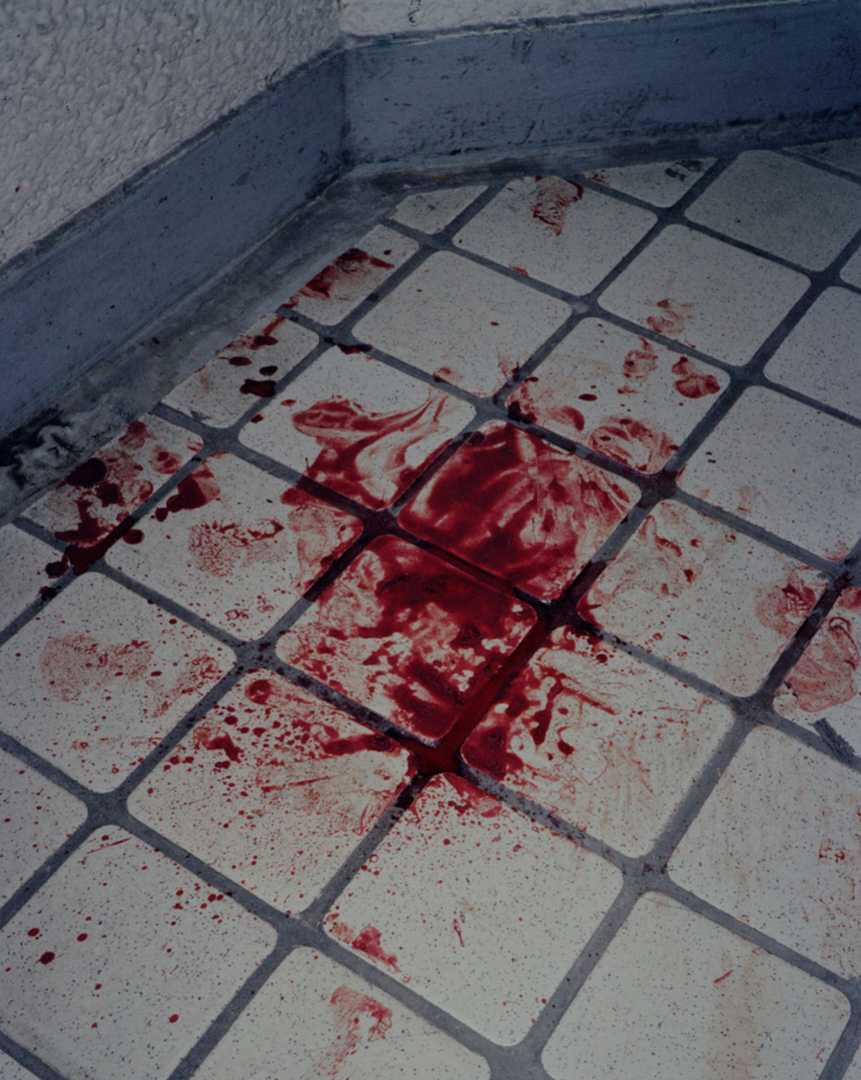 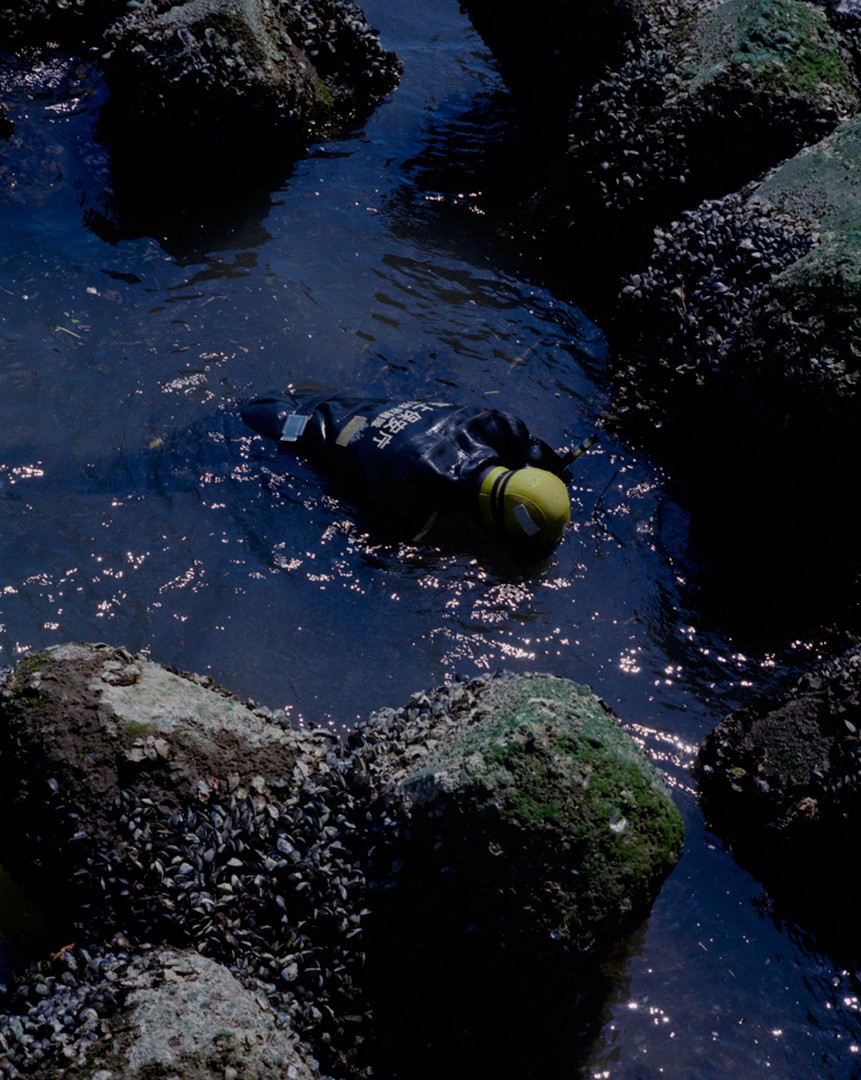 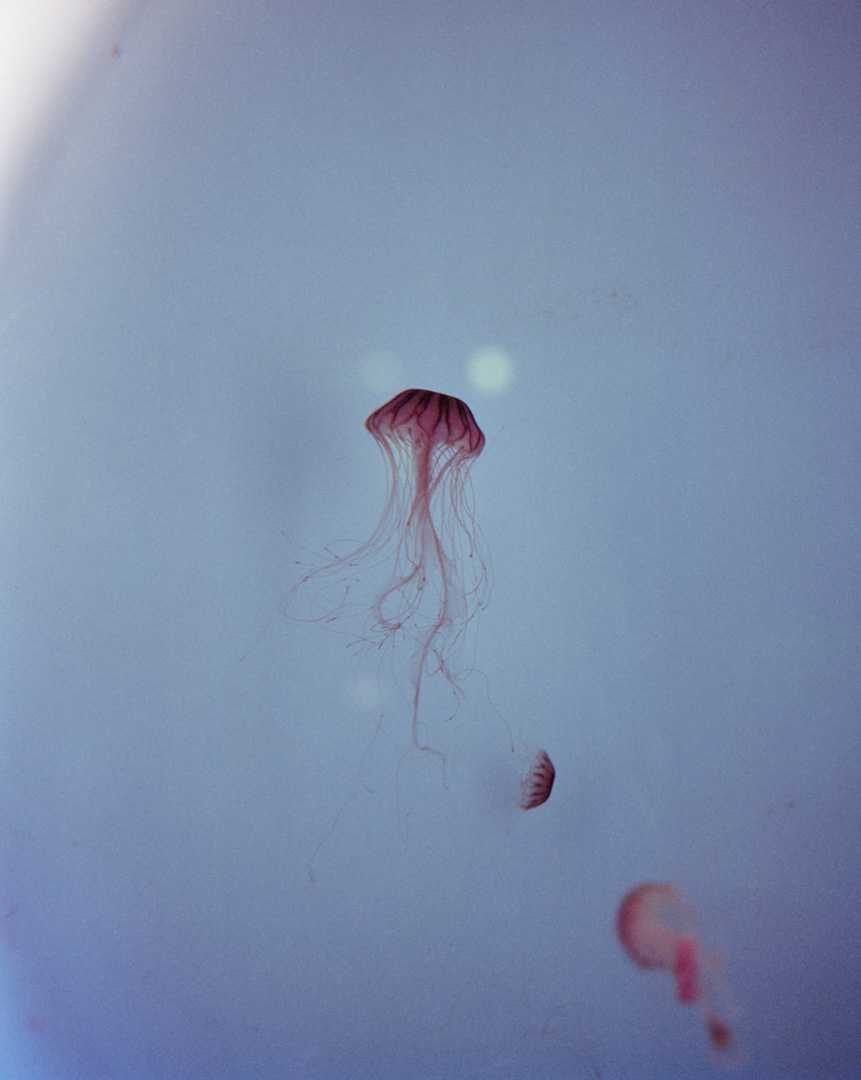 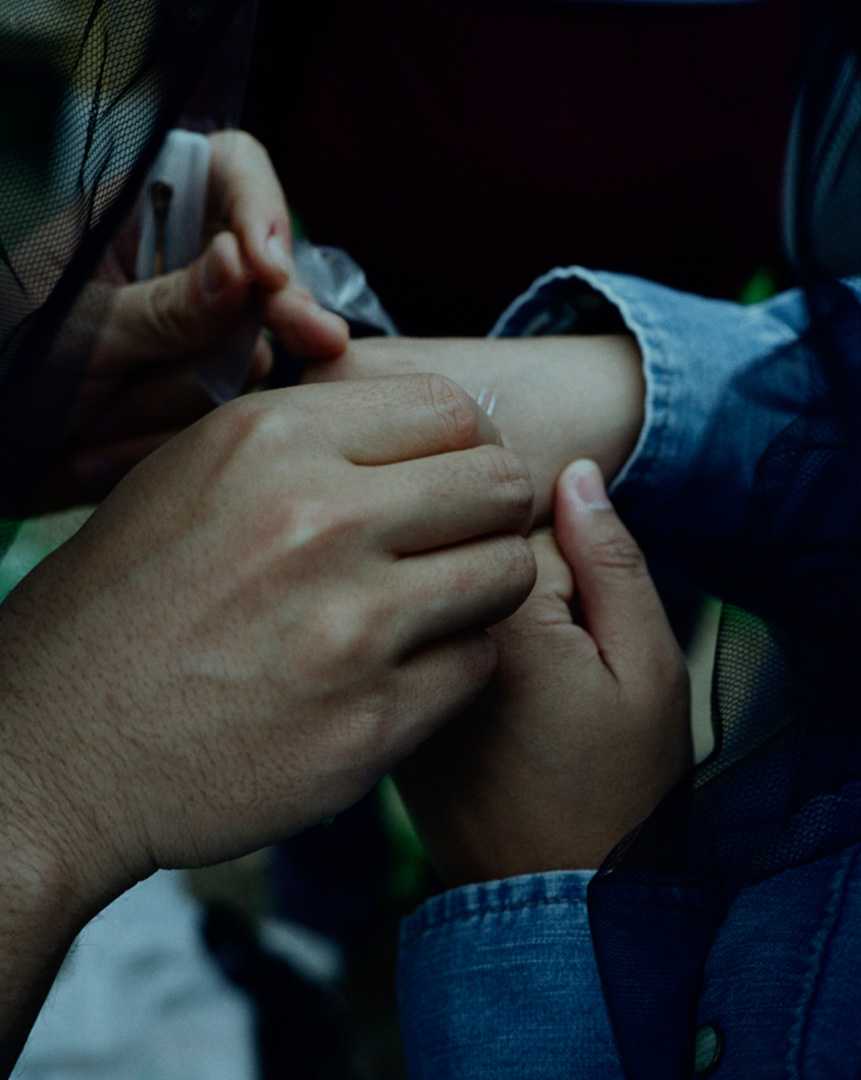 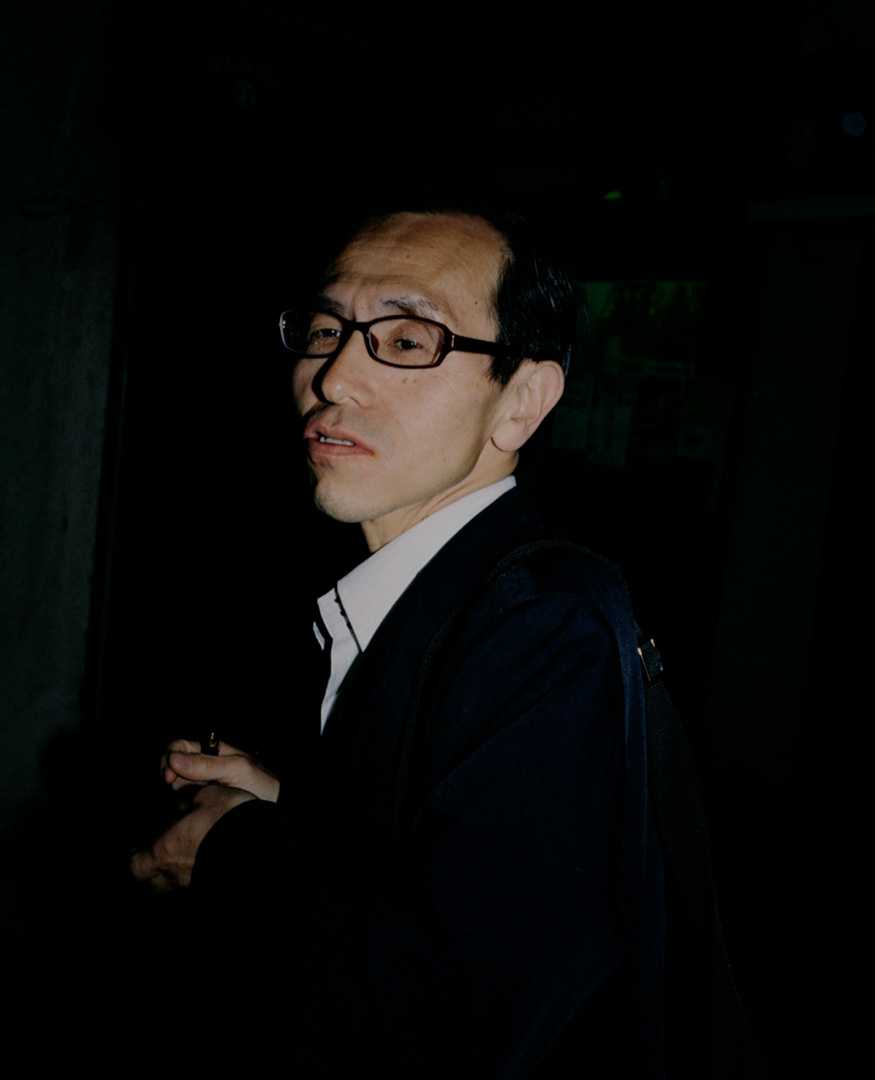 The First Day of Good Weather

The First Day of Good Weather 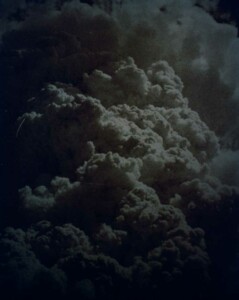 When it came to deciding when and where the first atomic bomb would be dropped, President Truman’s orders were to attack one of the four selected targets on the first day of good weather. On August 6, 1945, it was raining on three of the targets – but it was sunny in Hiroshima. One day, you wake up and you go to work or perhaps you’re in love… but the sun is out and, because of that, you die. The dropping of the atomic bombs on Japan was one of the greatest tragedies of the 20th century, its effects etched into the history of Japan and the world. In his book, The First Day of Good Weather, Italian photographer Vittorio Mortarotti muses on the irony of good weather bringing bad events by linking his own personal tragedy with Japan’s collective trauma.

Mortarotti brings together three seemingly unconnected tragedies: the fall of the atomic bomb over Hiroshima in 1945, the death of his own father and teenage brother in a car accident on July 8-9, 1999, and the earthquake and tsunami that shook Japan in March 2011.

After seeing images of the aftermath of the tsunami on TV, Mortarotti found letters addressed to his deceased brother, written by a Japanese girlfriend, named Kaori. A search for Kaori worked as a pretext for Mortarotti to travel to Japan, where he went to look for stories of fate, loss and reconstruction across the country.

Mortarotti’s images of cars stacked onto one another, homes that are falling apart, and a pool of blood on a white tiled floor, are straightforward photographs visualising pain and destruction. The gloomy atmosphere of these images is heightened by a bluish tone that envelops them, detaching the images from a sense of objective reality.When flipping through the book, you can’t help but feel that, even though these photographs are taken in a matter of fact way, there is a powerful underlying story. When it comes to photographing people, Mortarotti’s approach is almost like that of a paparazzo: with a hard and high contrast flash, the people he photographs are taken by surprise, putting their hands in front of their faces, or sometimes too busy with their partner to even notice. Their bodies and faces are completely removed from their surroundings and consequently, any reference to a place or time. In the streets of Japan, Martarotti looked for lovers, or people who were having some form of physical interaction with one another; things that people cling on to in life.

His images of destruction alternate with flashy portraits, creating a rhythmic visual pace. Halfway through the book, this pace gets broken and there’s a surprising break from photographs: inserted is one of Kaori’s letters that dates back to May 1999. It complicates the story, but also serves as an orientation tool for the viewer to understand and look deeper than just the surface of Mortarotti’s images.

The first and last image in the book are a portrait of the same man, taken in what seems like seconds apart from each other. Combined with the ambiguity of the photographs, it almost seems as if the book starts to rewind once it ends.

The First Day of Good Weather is not about Mortarotti, or the deaths of his father and brother. Nor is it about the atomic bomb, or the earthquake and tsunami that hit Japan. It’s about how tragedy, in any shape or form, affects those who go through it, and the ways in which people learn how to cope with their losses.