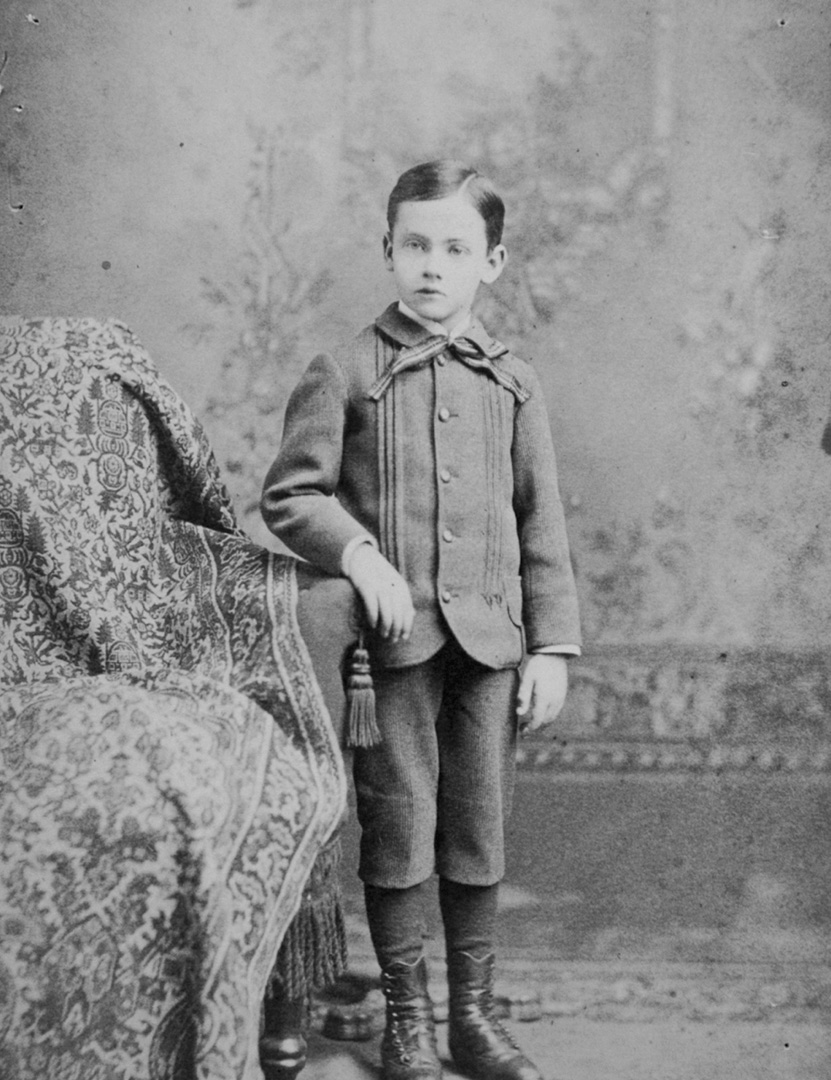 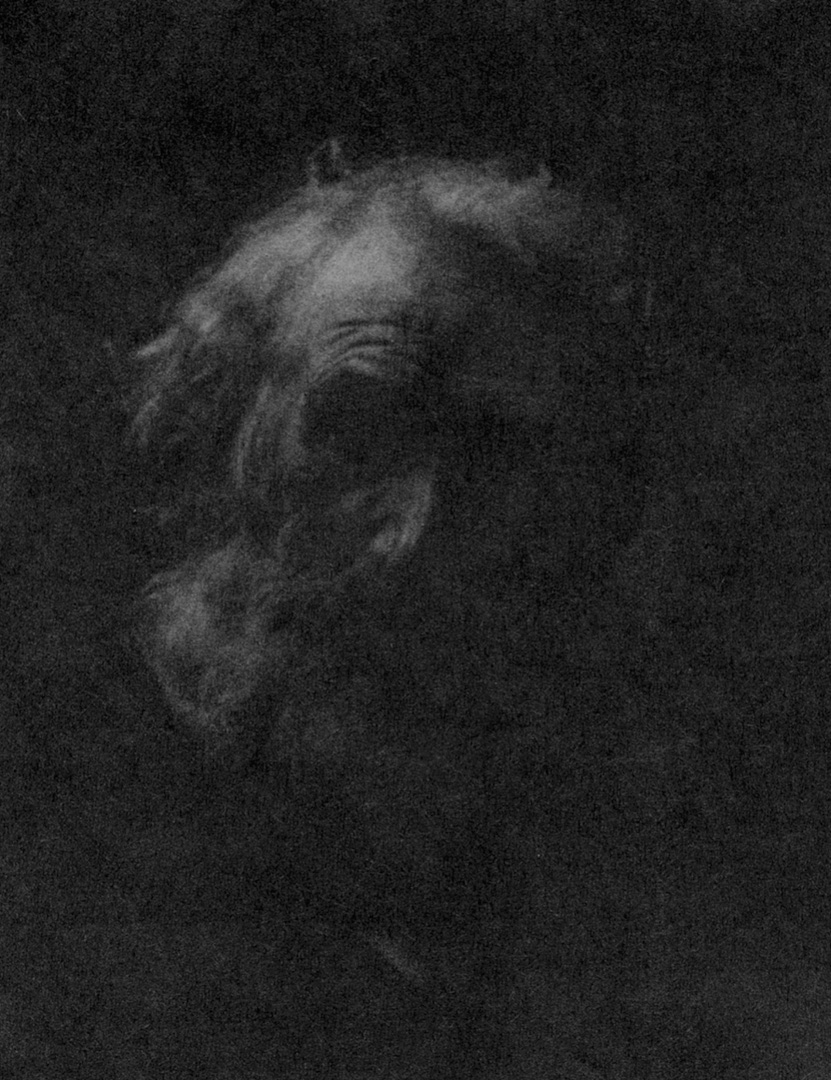 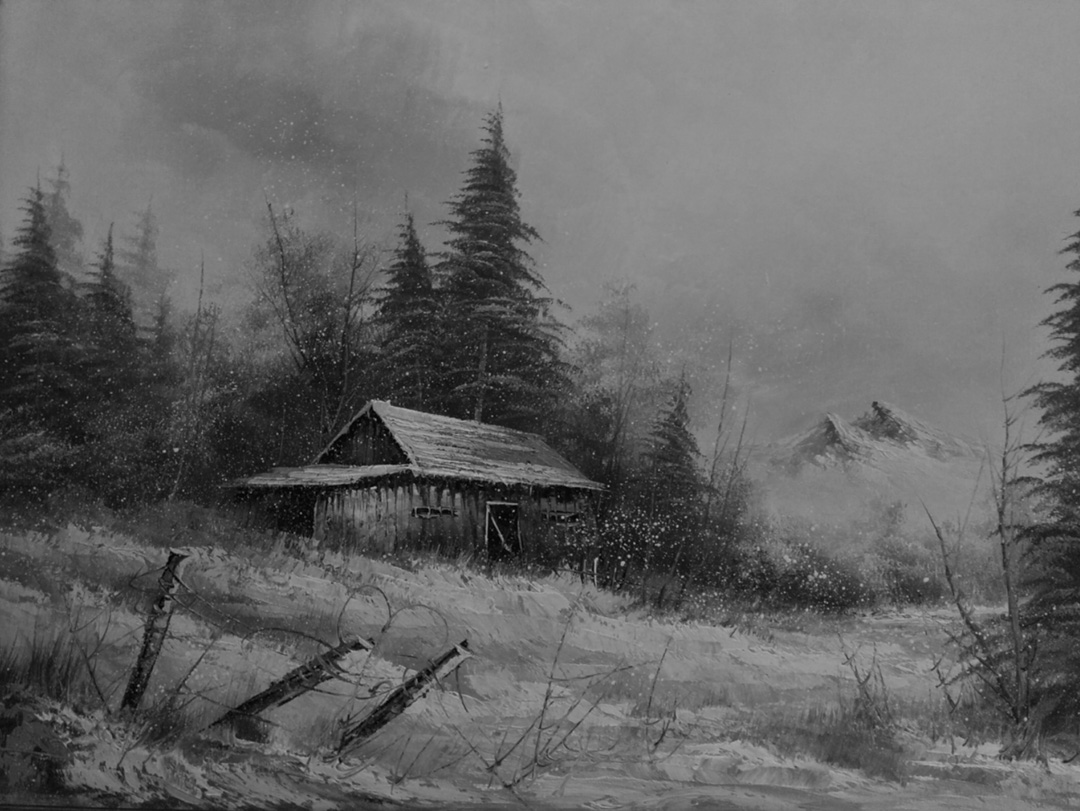 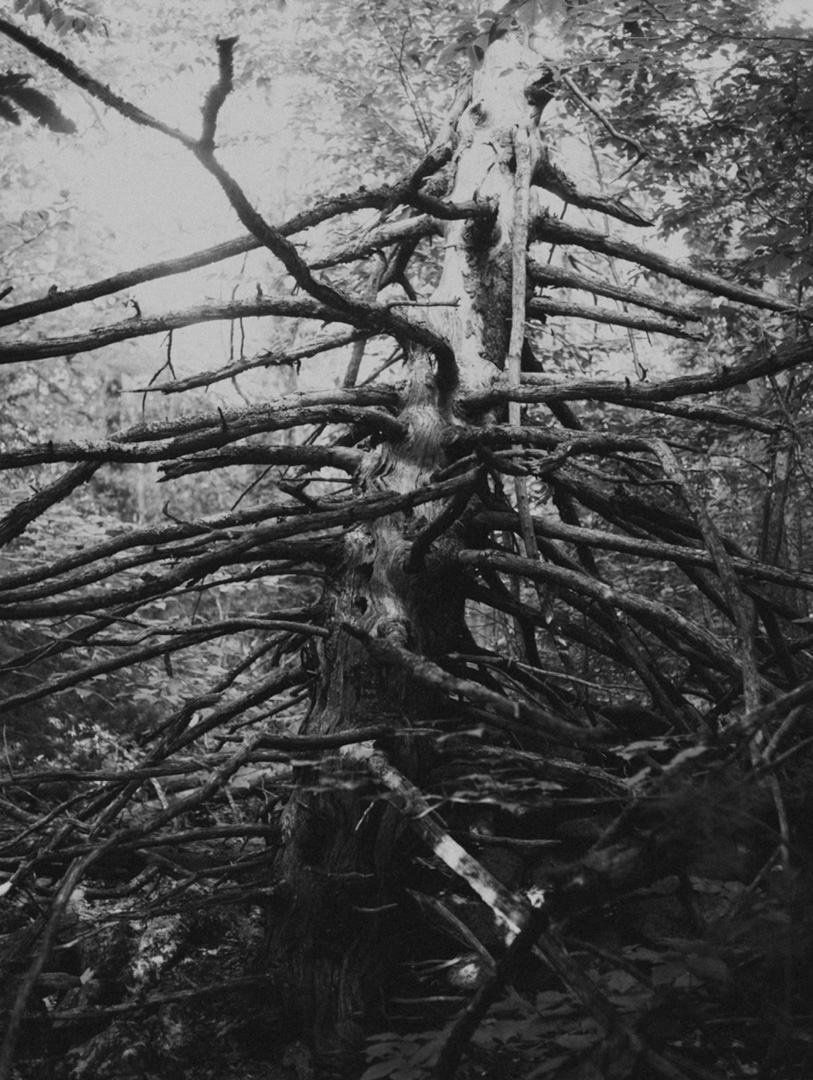 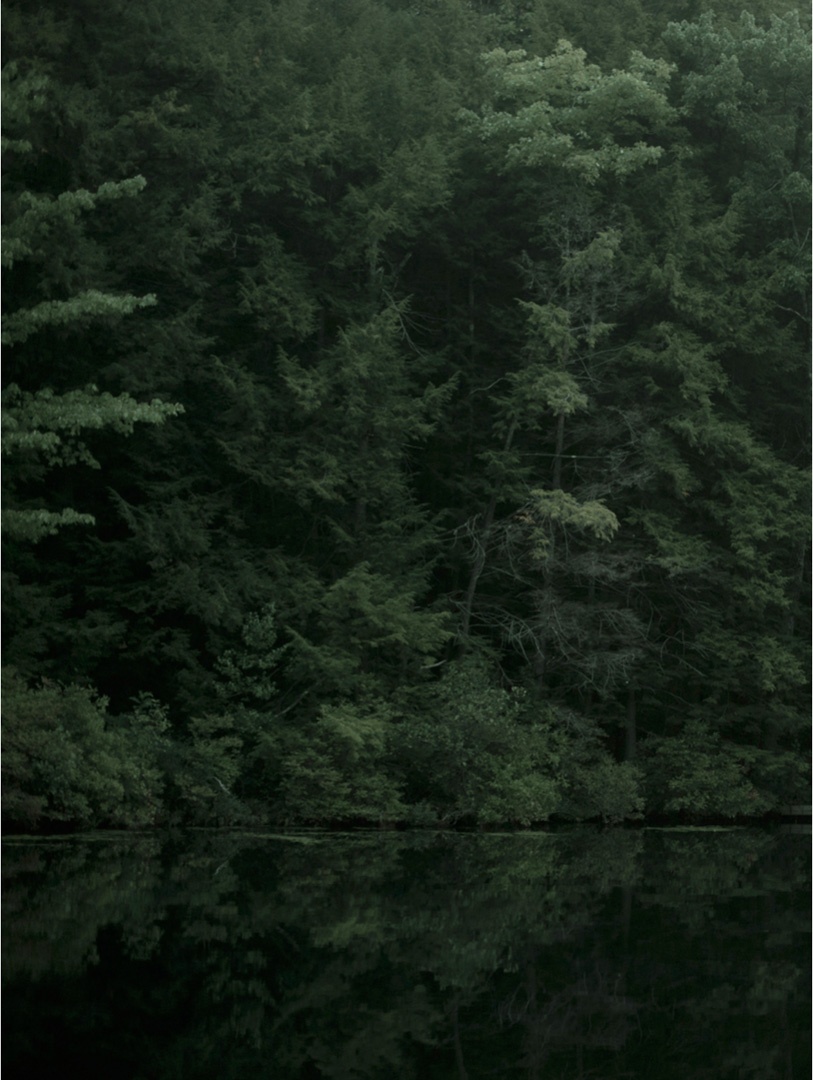 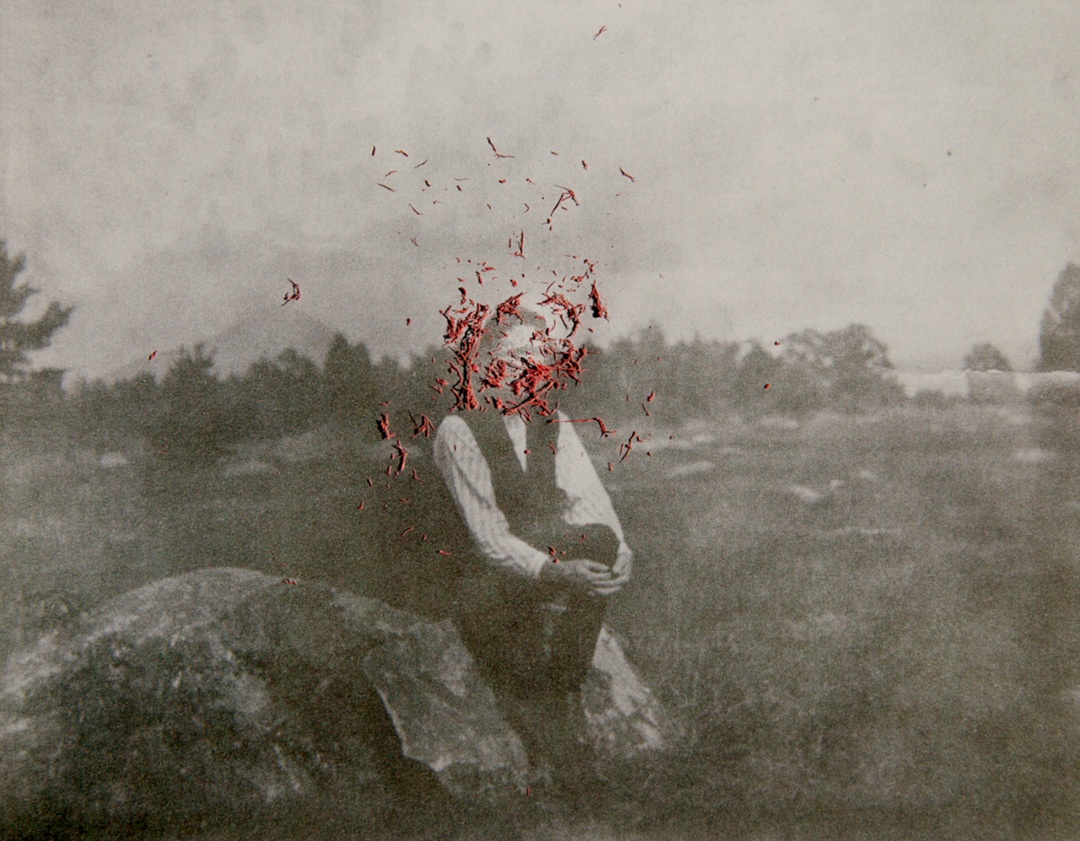 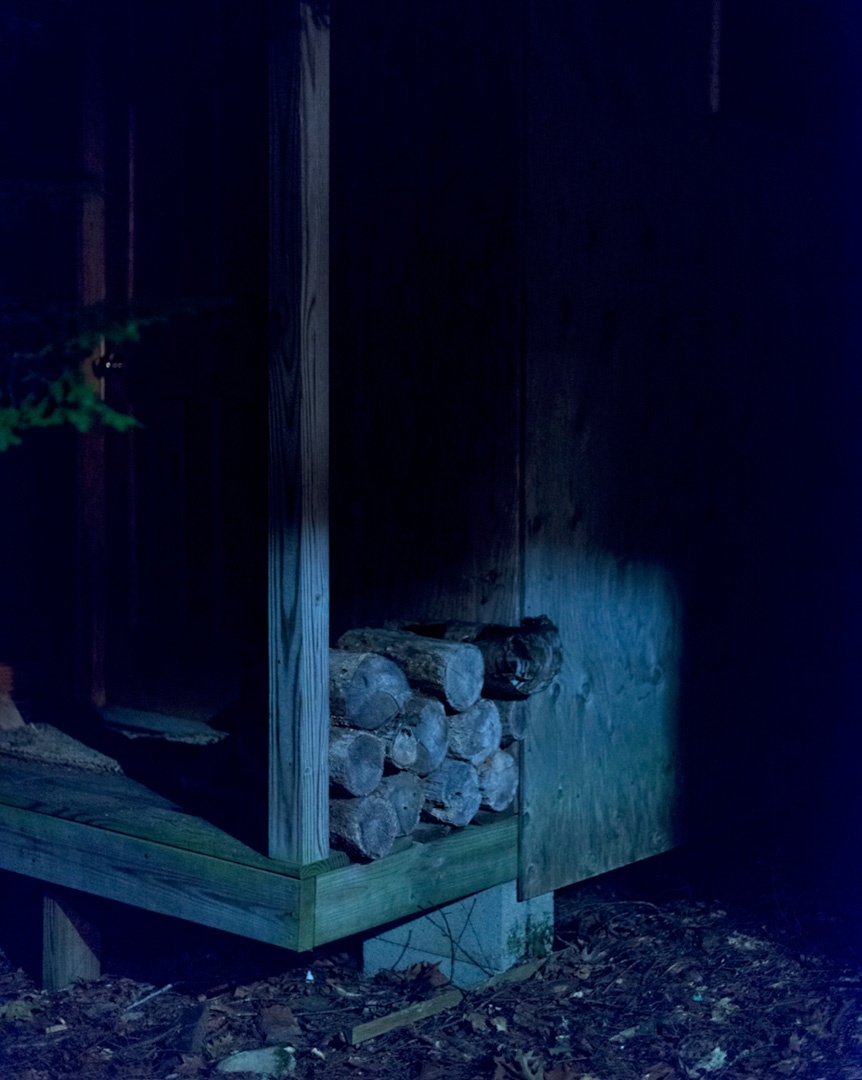 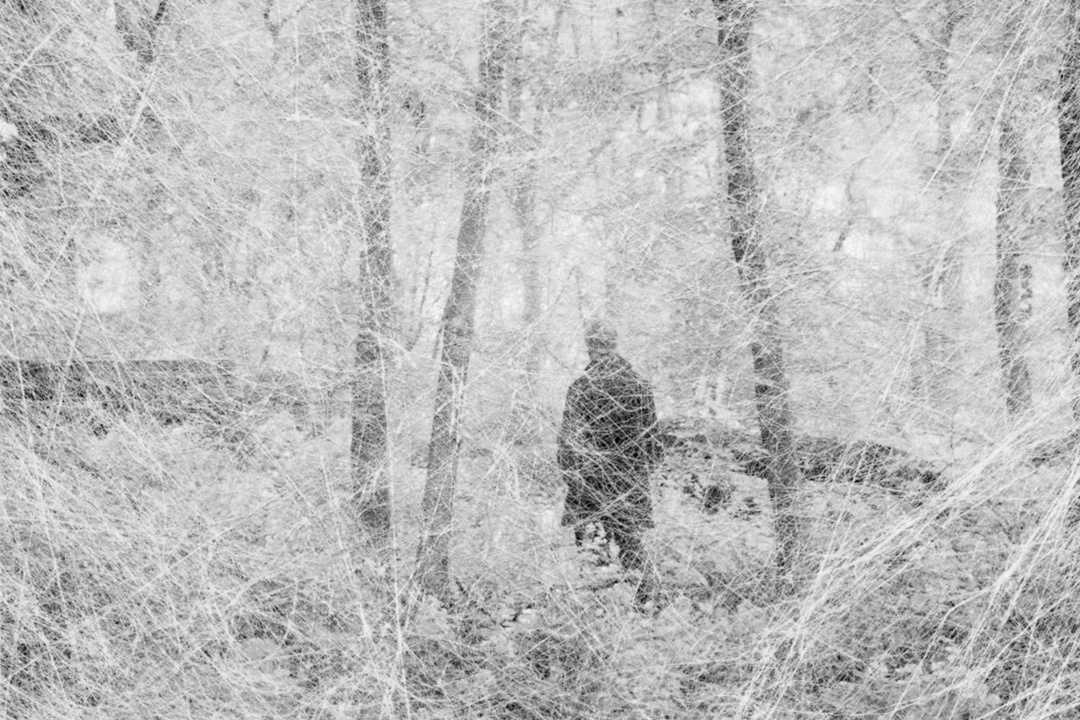 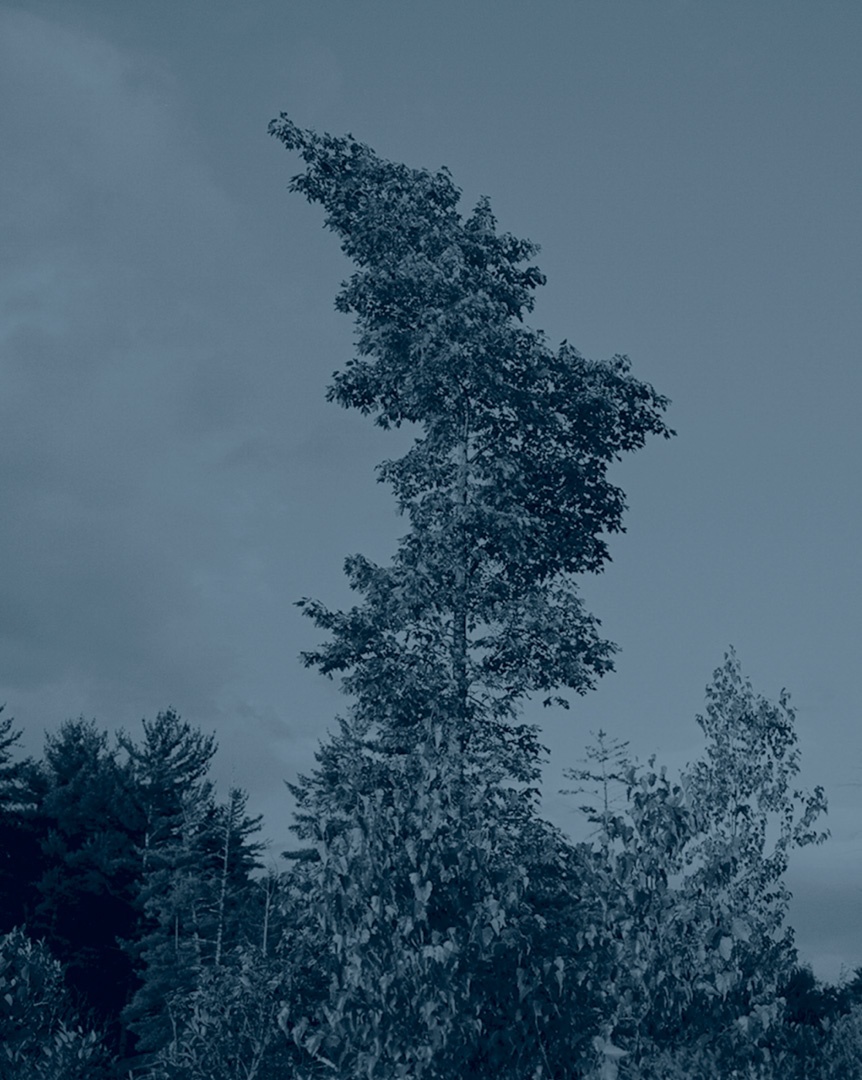 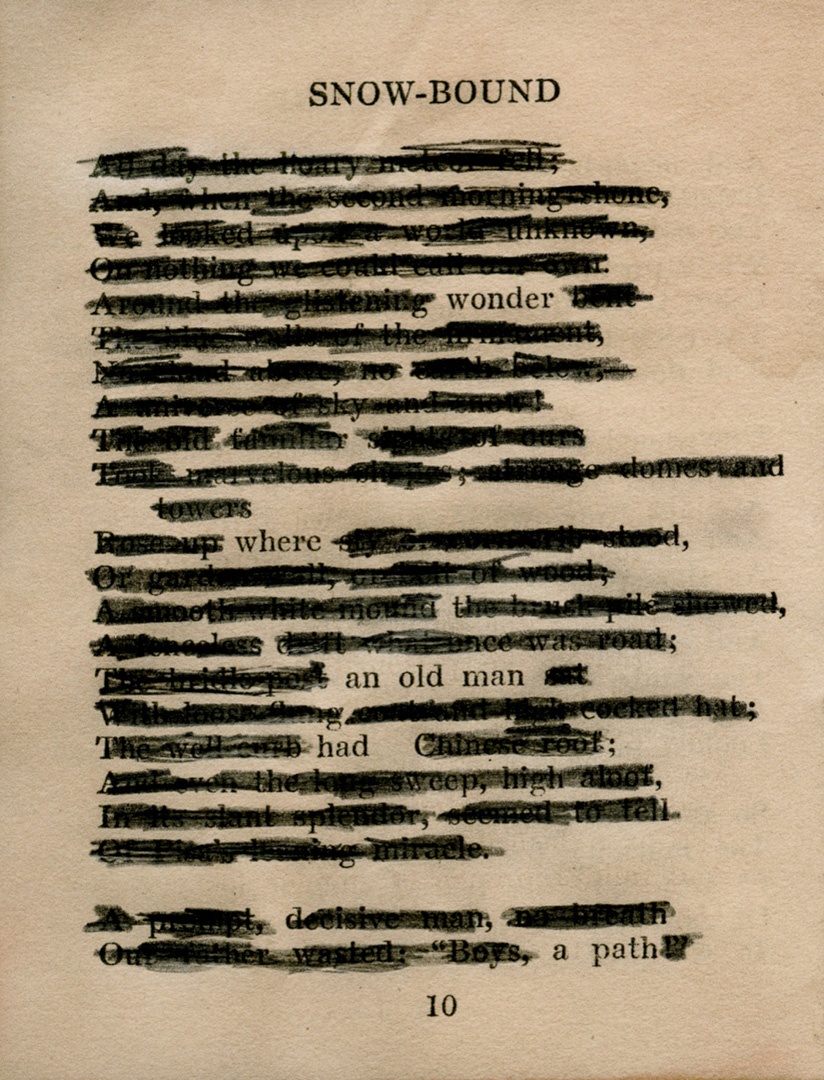 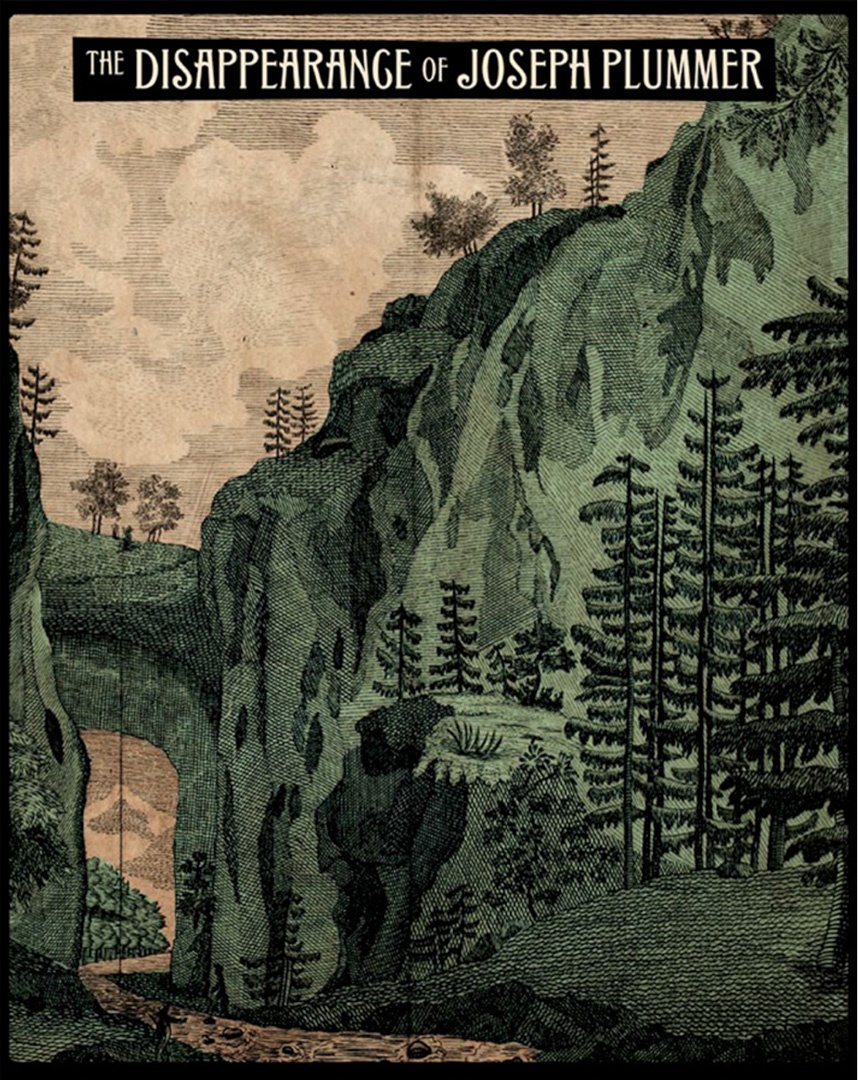 THE DISAPPEARANCE OF JOSEPH PLUMMER

The Disappearance of Joseph Plummer 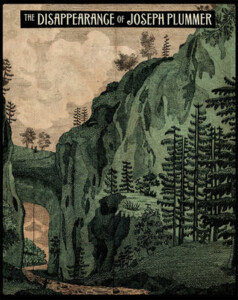 “Joseph Plummer is remembered because he wished to be alone,” reads a text that opens Amani Willett’s new book, The Disappearance of Joseph Plummer. Based on the true story of a mysterious hermit who retreated from his town of 100 people to live in seclusion in the woods of New Hampshire in the late 1700s, Willett’s project brings together haunting images of the landscape with artefacts and archives he recovered from Plummer’s life there. The book engages with the tendency to romanticise nature, evoking its mesmerising draw upon us, as well as the vague threat it makes under the mystery of unshaped darkness. Willett provokes us with the collective desire to escape and be lost.

The Disappearance of Joseph Plummer was featured in GUP#56, the Transition issue.