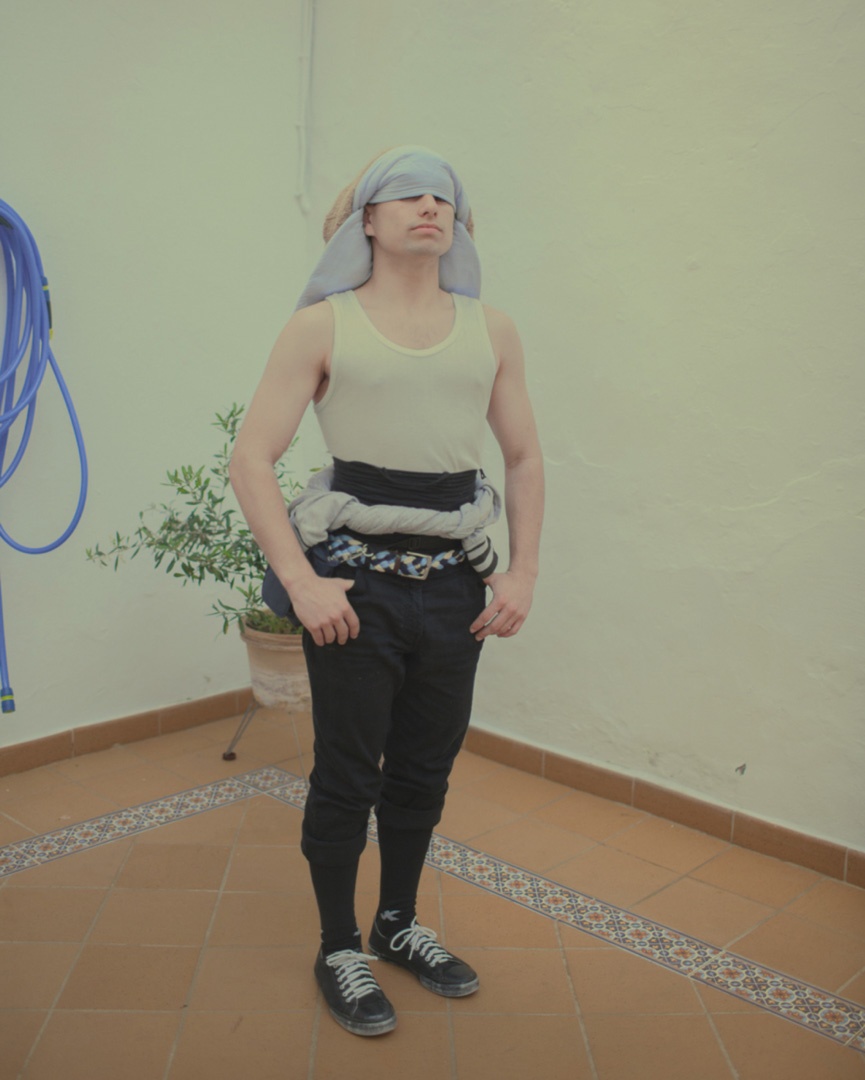 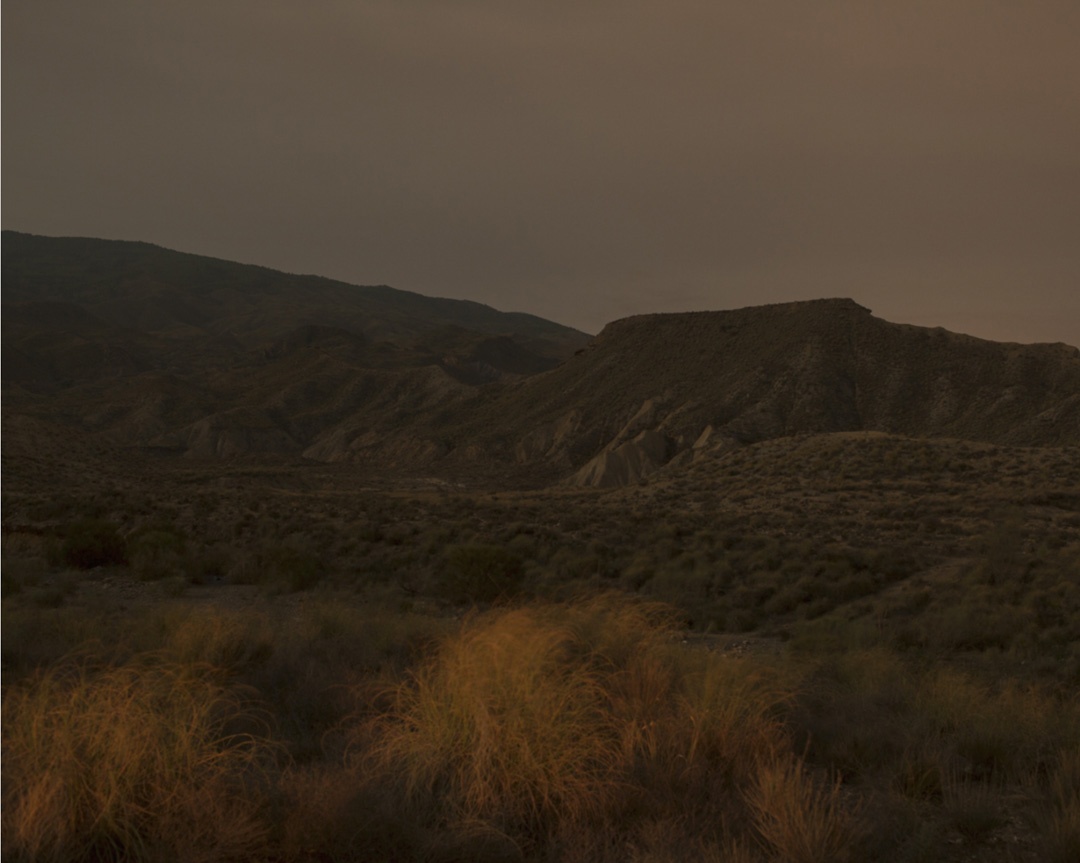 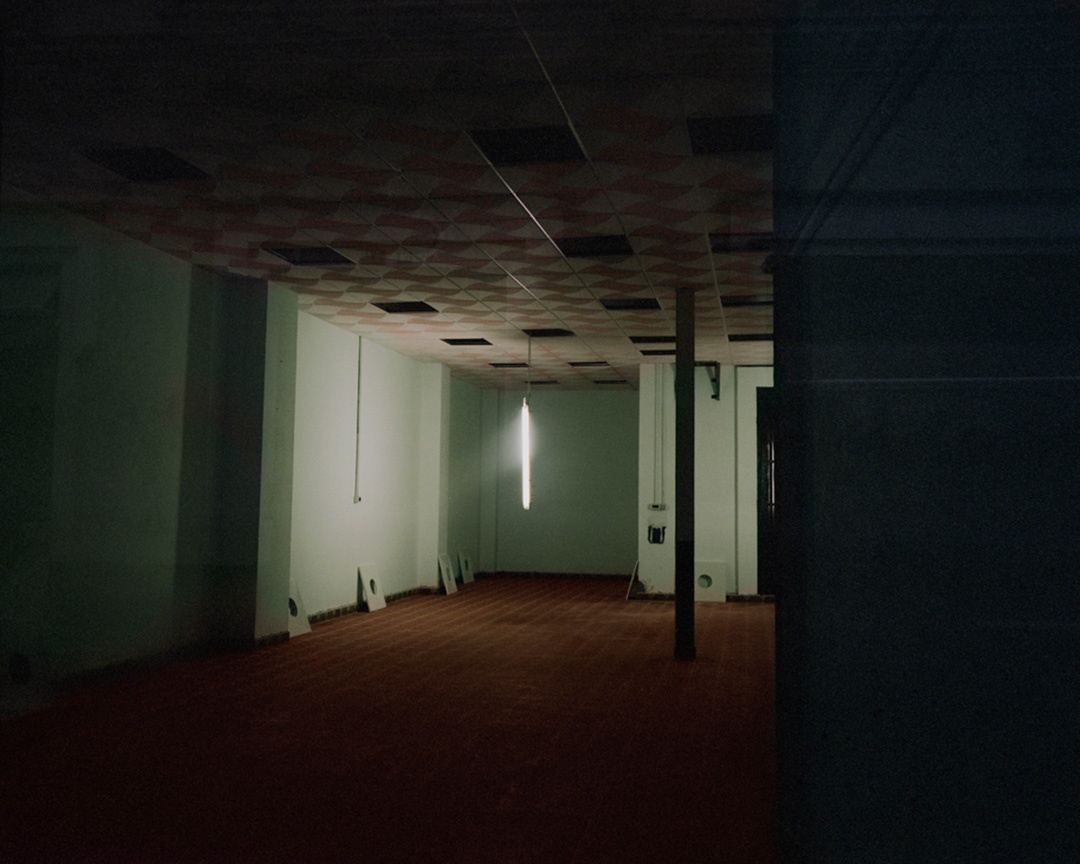 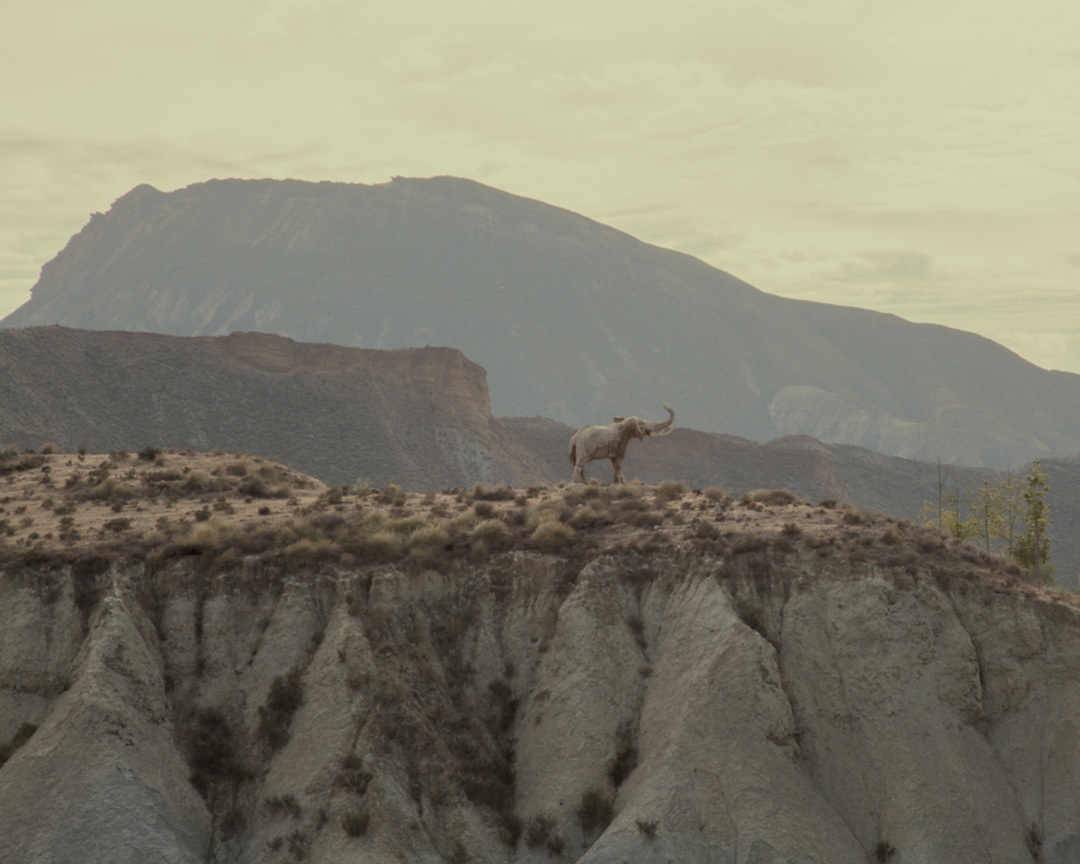 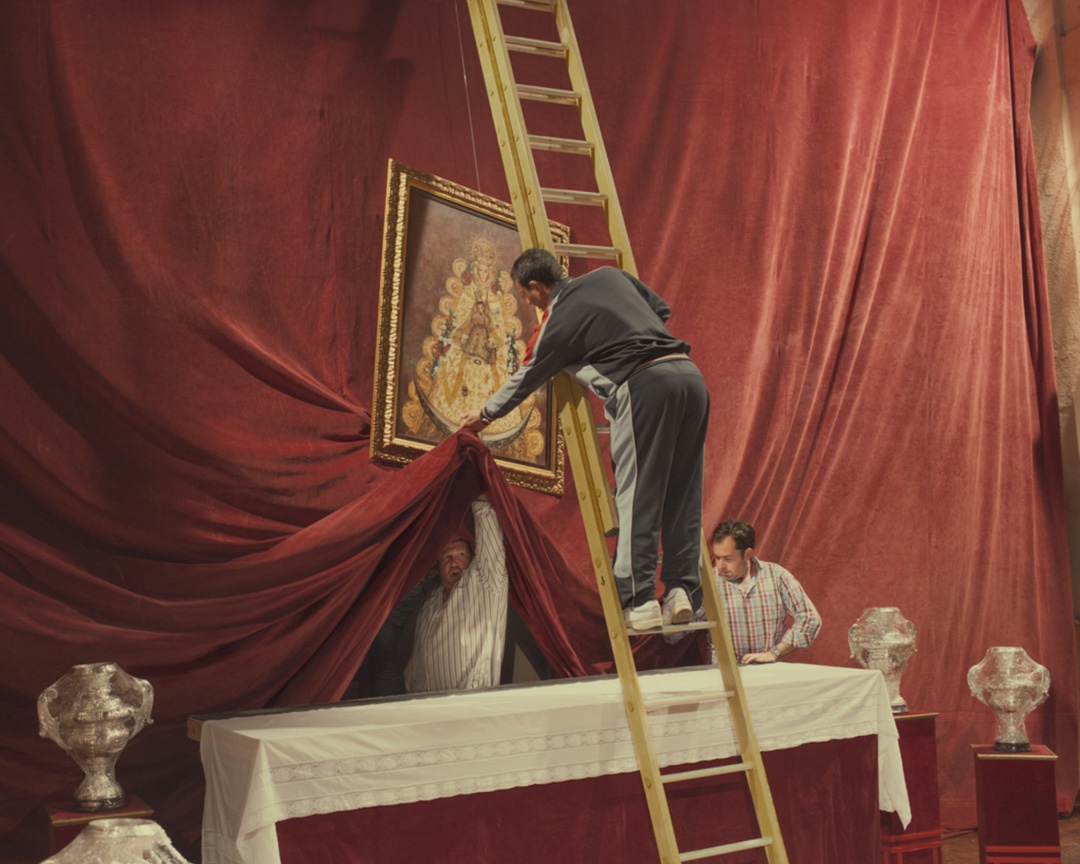 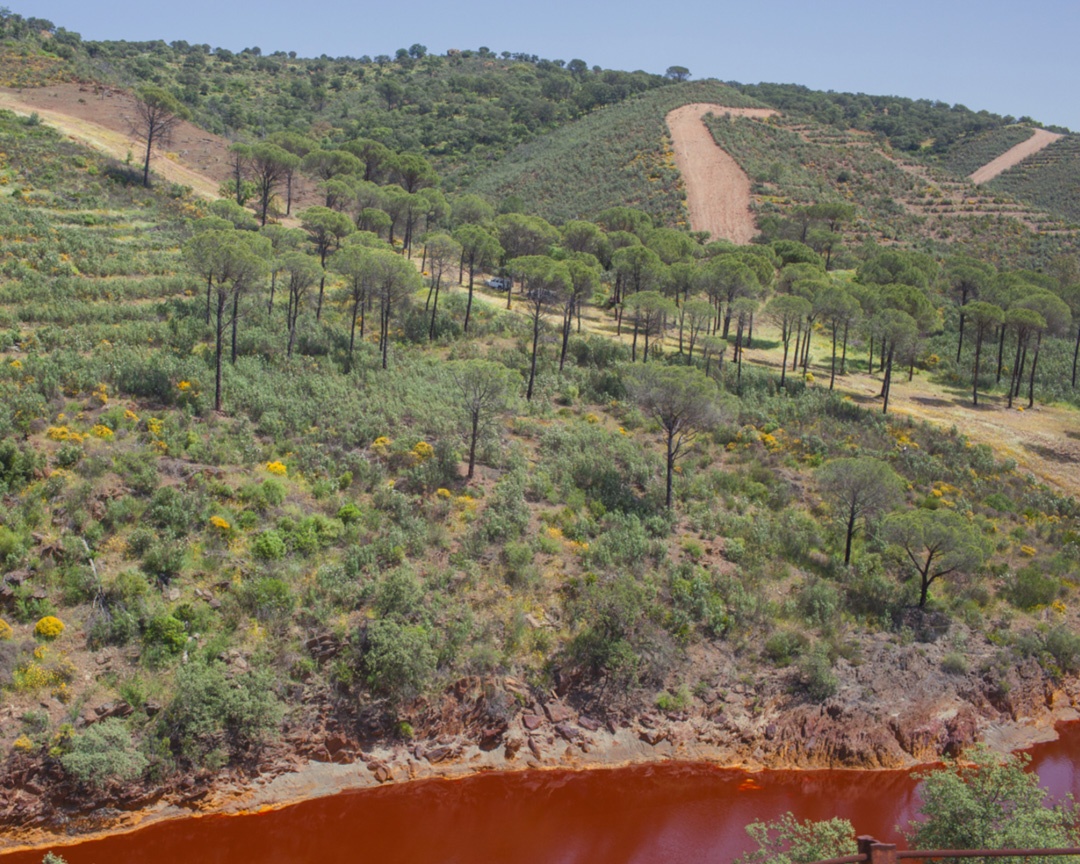 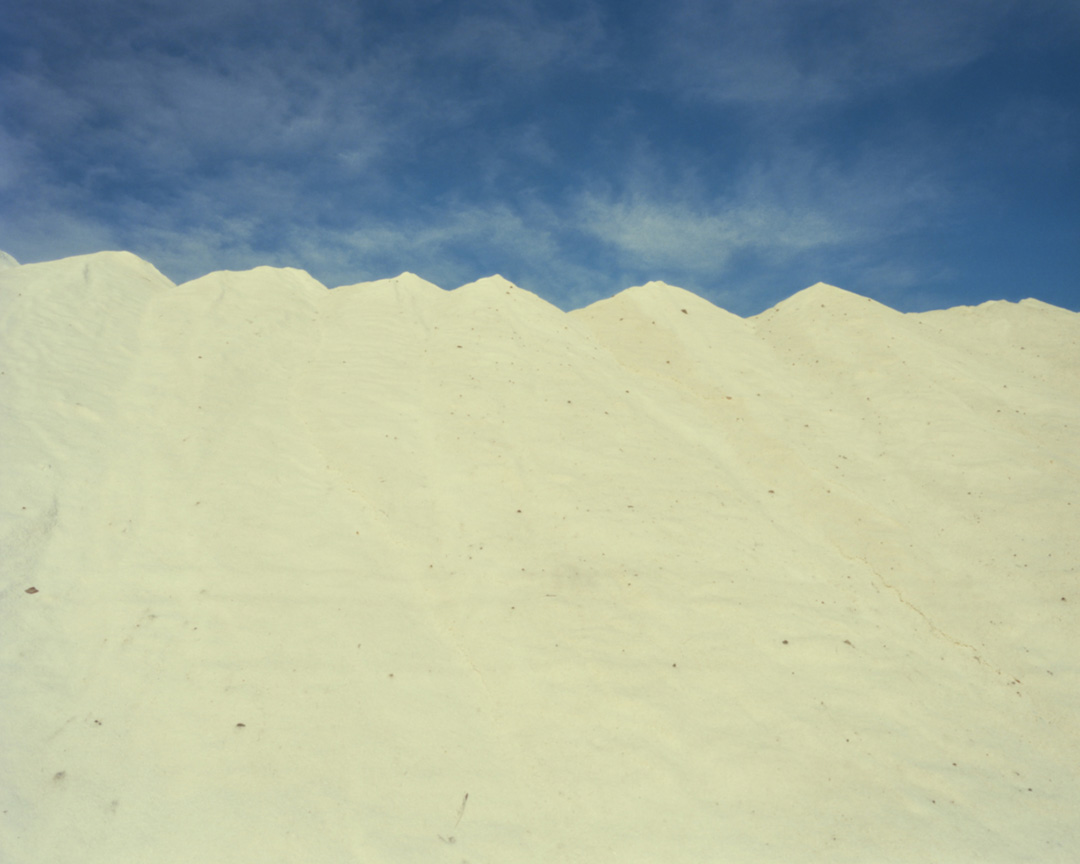 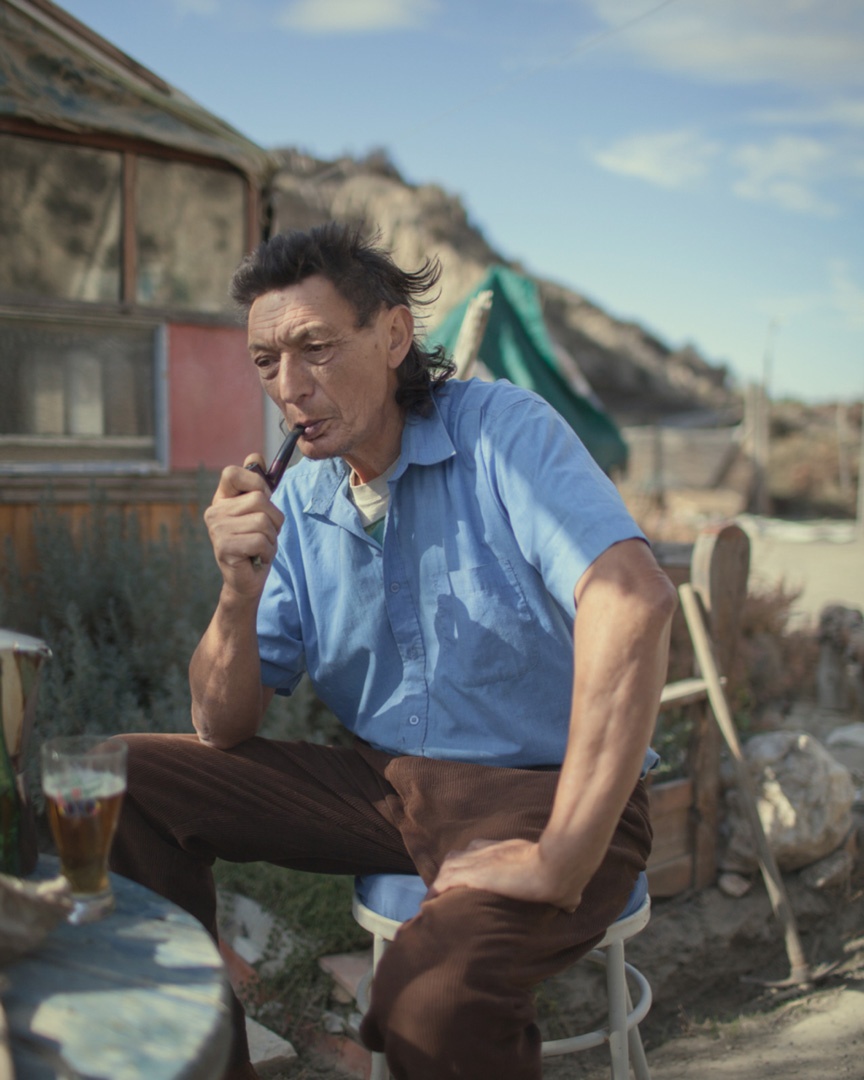 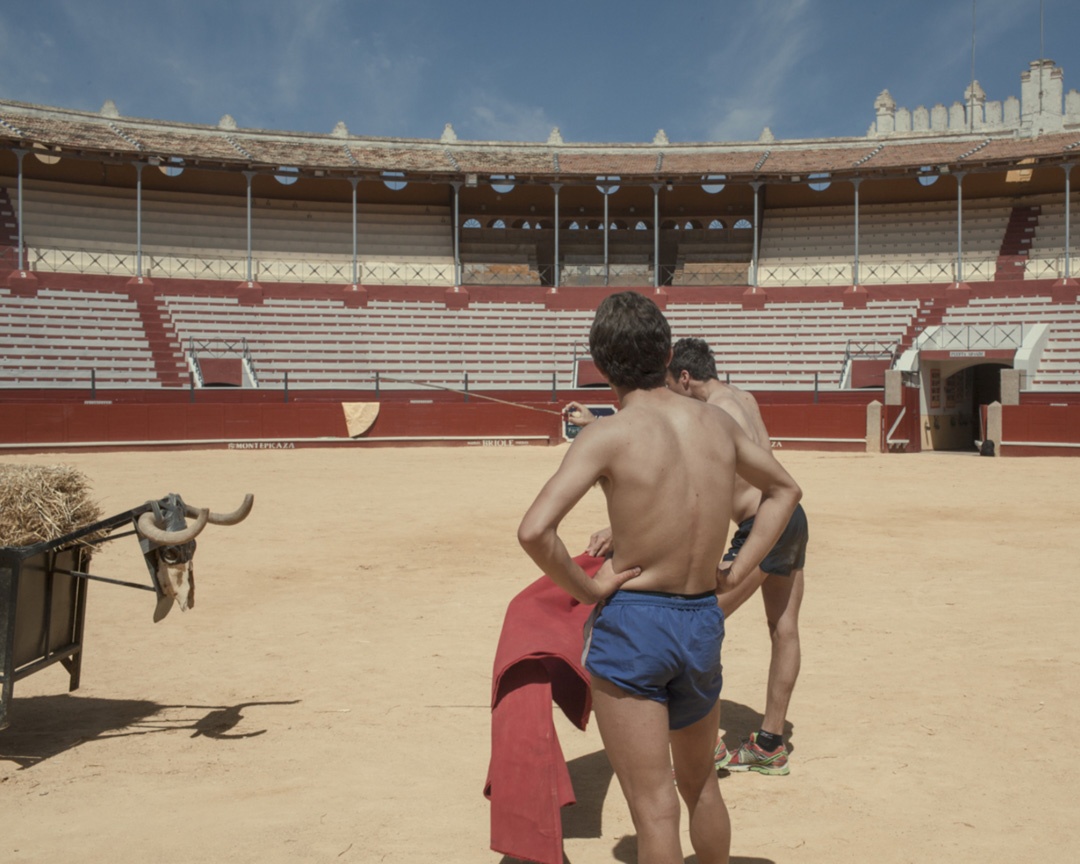 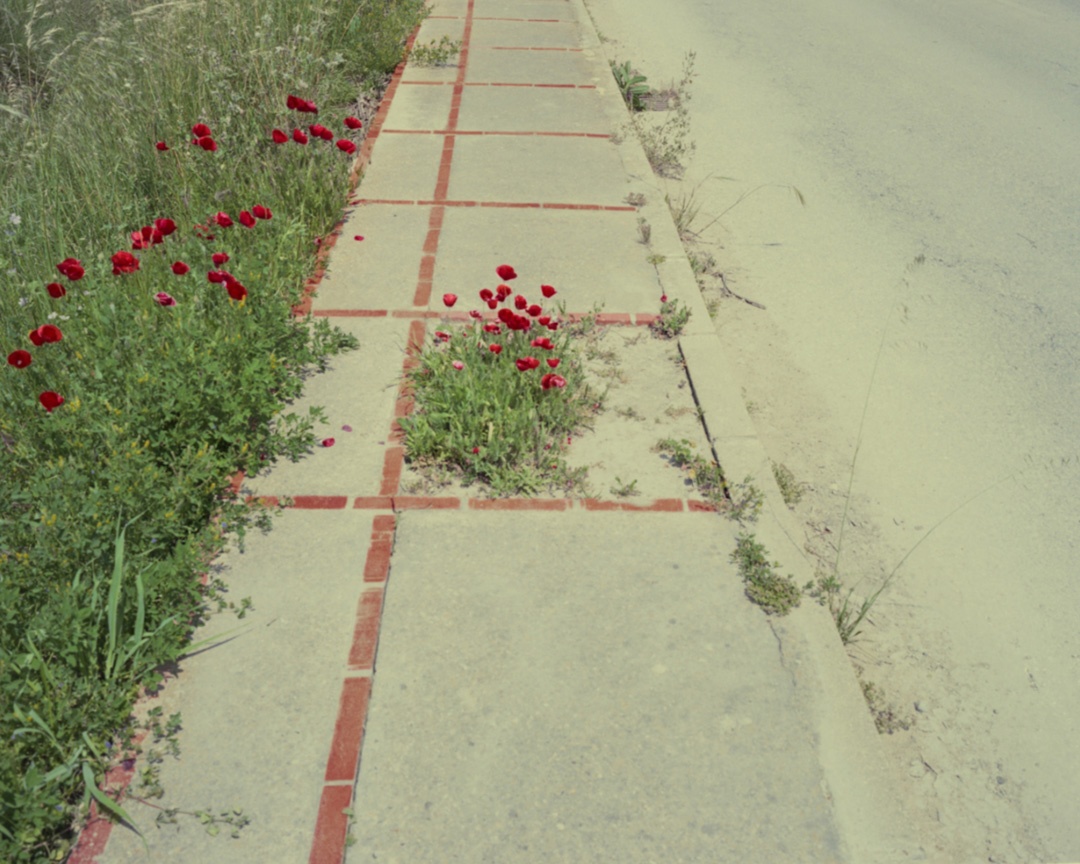 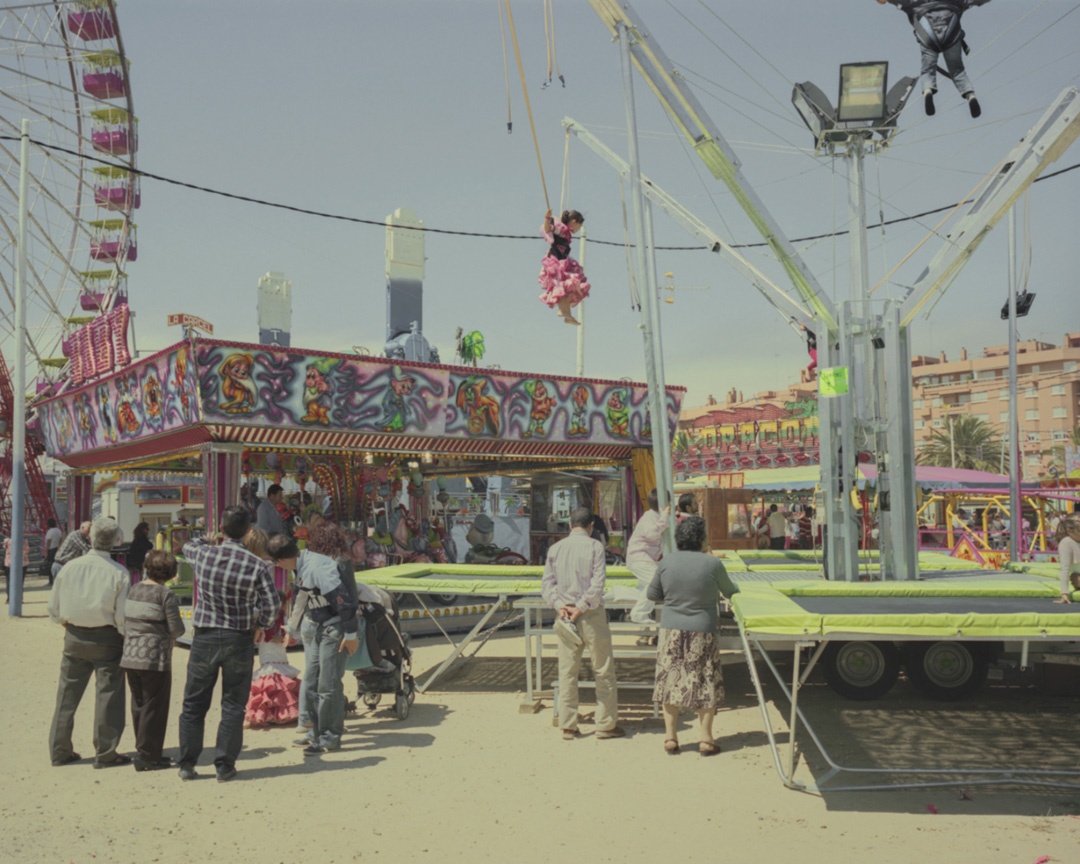 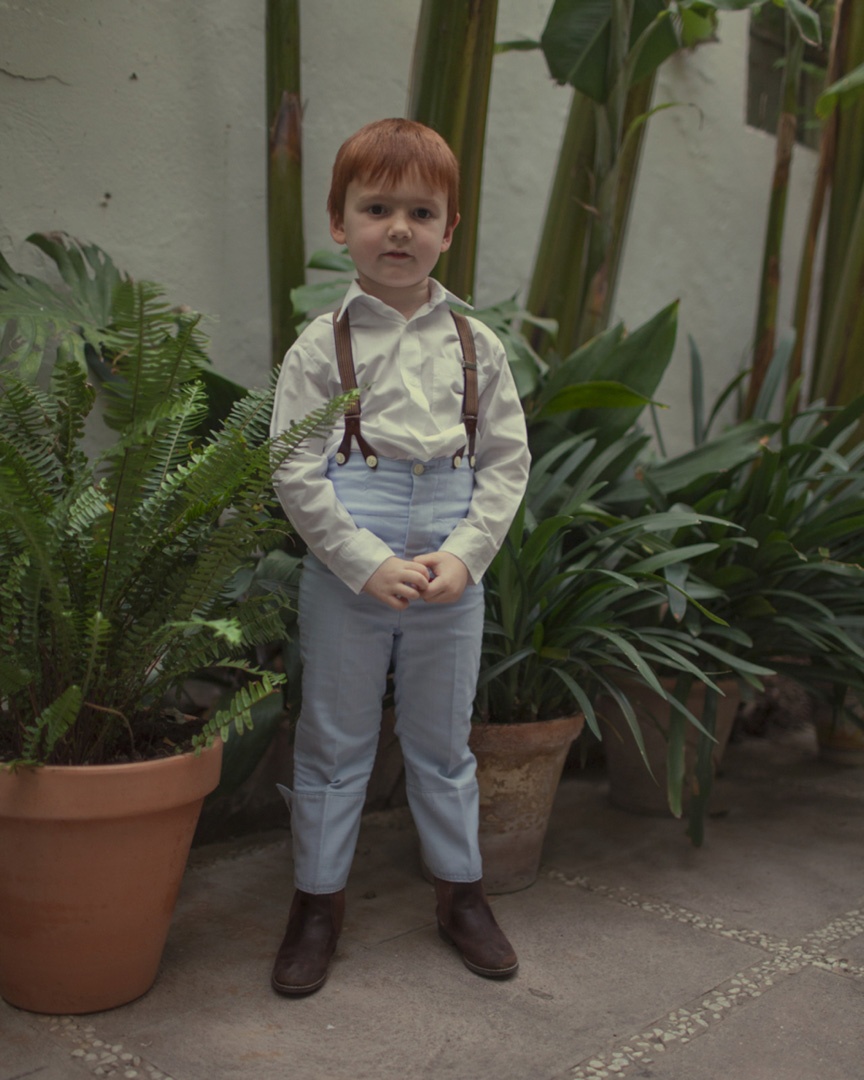 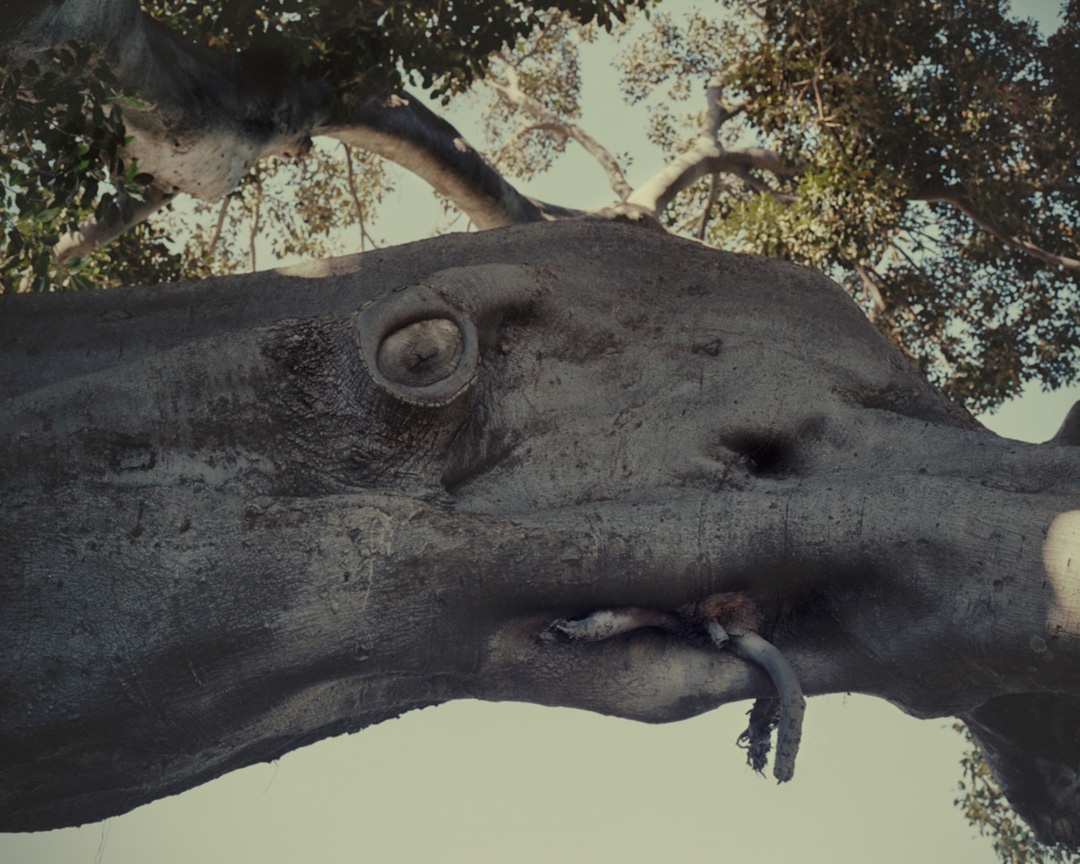 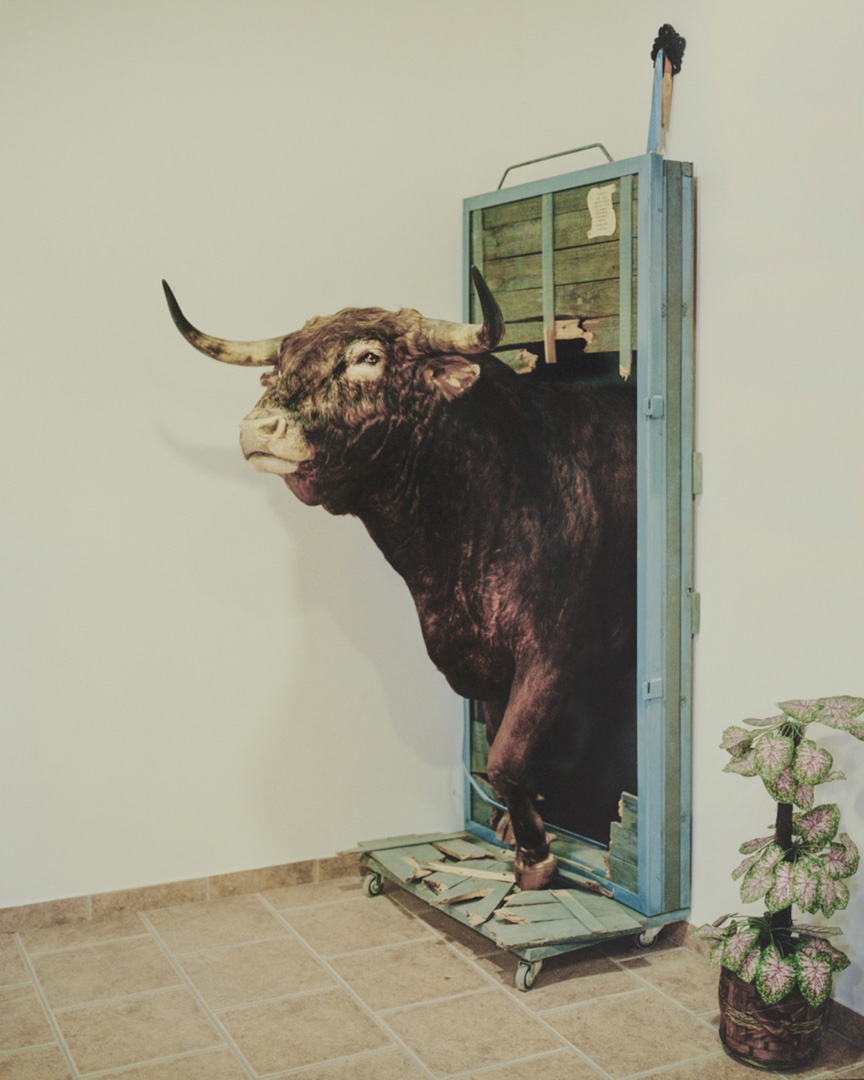 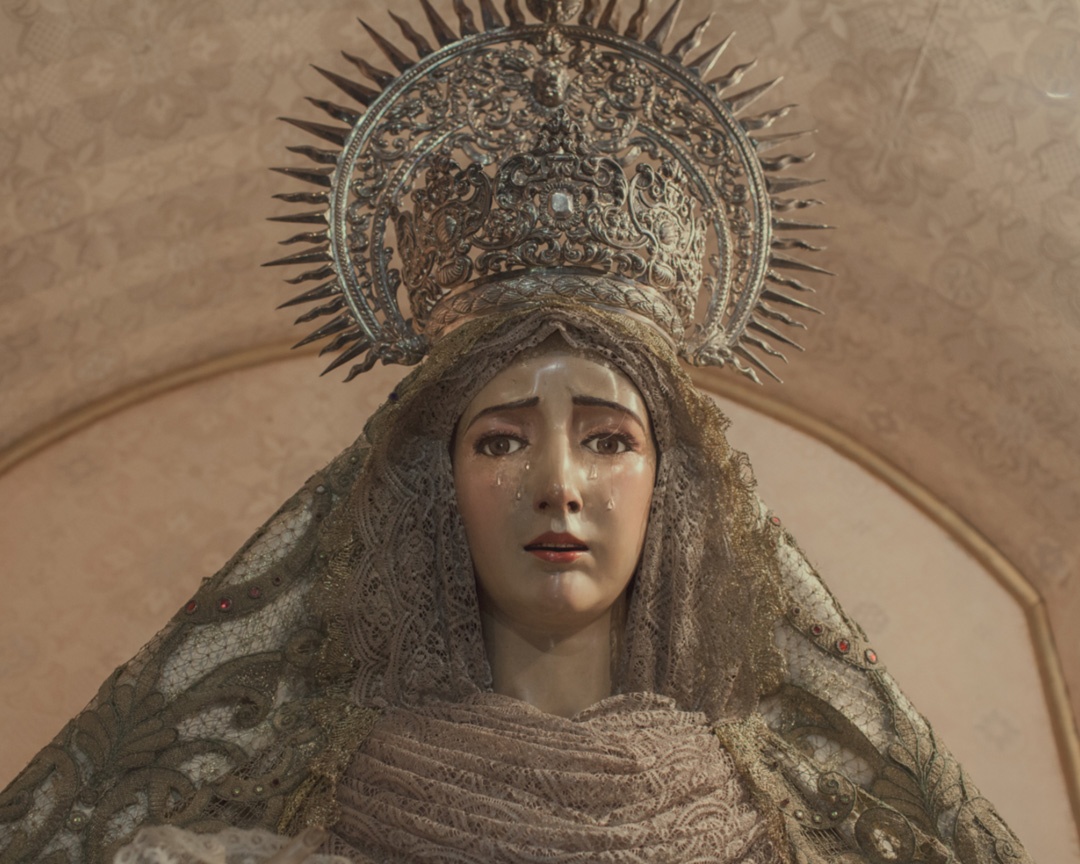 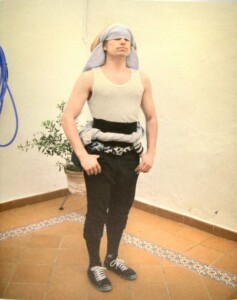 Alvaro Deprit’s (b.1977, Spain) desire to dig deeper into his family roots first originated when, as a child living in Madrid, he would browse through photo albums trying to imagine the lives of his relatives in Andalusia. The curiosity derived from the photographs led him to construct an imaginary Southern Spain where distant cousins grew up and interacted with an environment completely different from the city streets he called home.

Later in life, Deprit went to find out how much of what he had imagined resembled reality. He travelled through Andalusia for three consecutive years, visiting urban conglomerates and remote villages to investigate up to what point globalisation had impacted what he had always envisioned as an idyllic land.

SW is a collection of memories, a document that highlights the contradictions of the very south of Europe, showing the paradoxes of a region which appears at the same time mysterious and comical. Deprit’s photographs, rather than representing specific locations, offer a sense of place which escapes the boundaries of time, creating a narrative made up of eccentric characters, traditional values and surreal environments that combine still life, sun-burnt structures and lush nature.