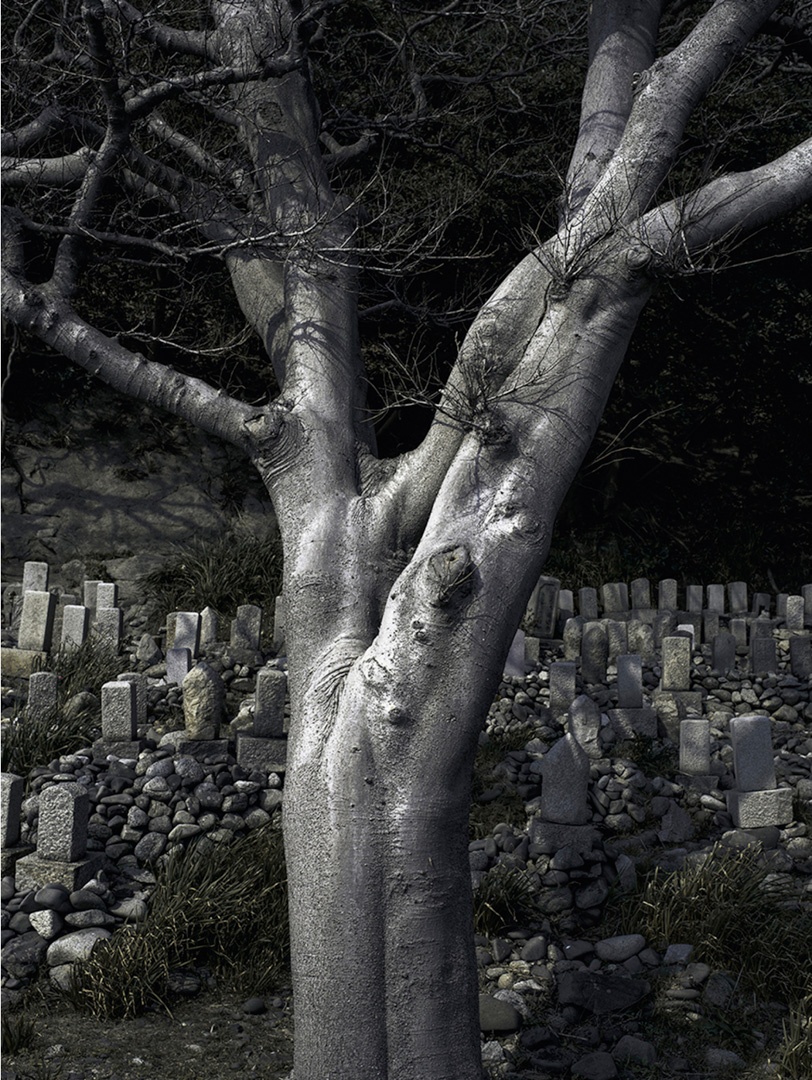 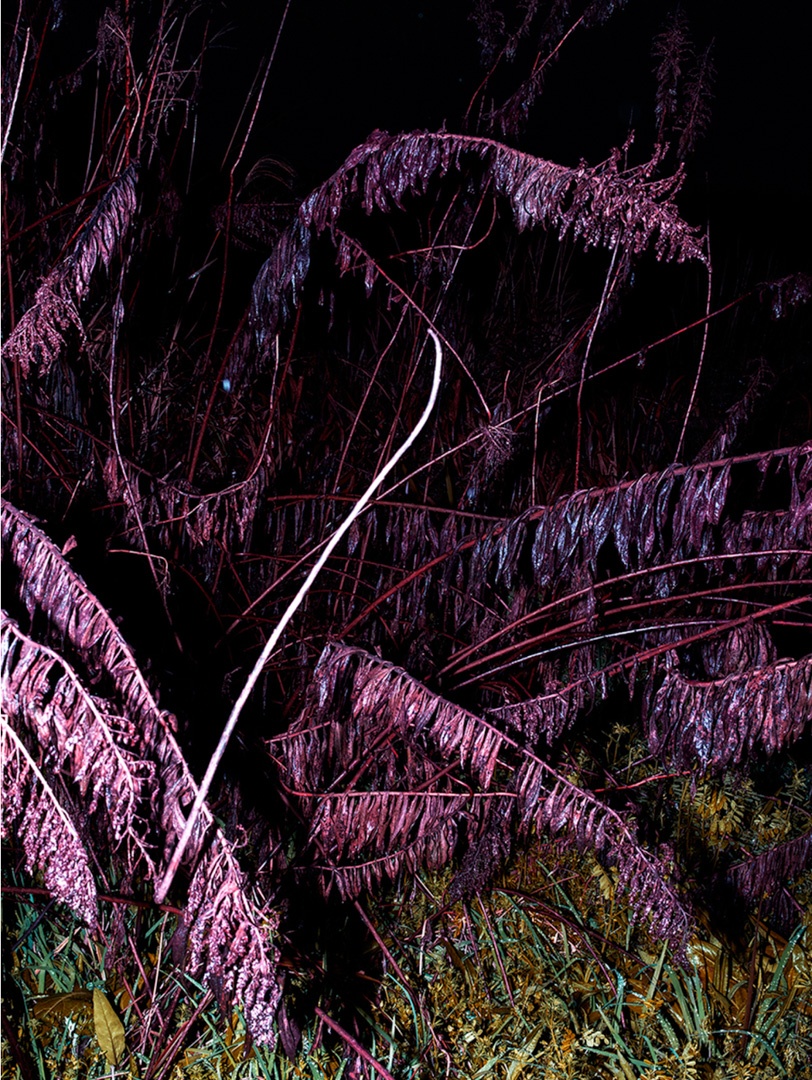 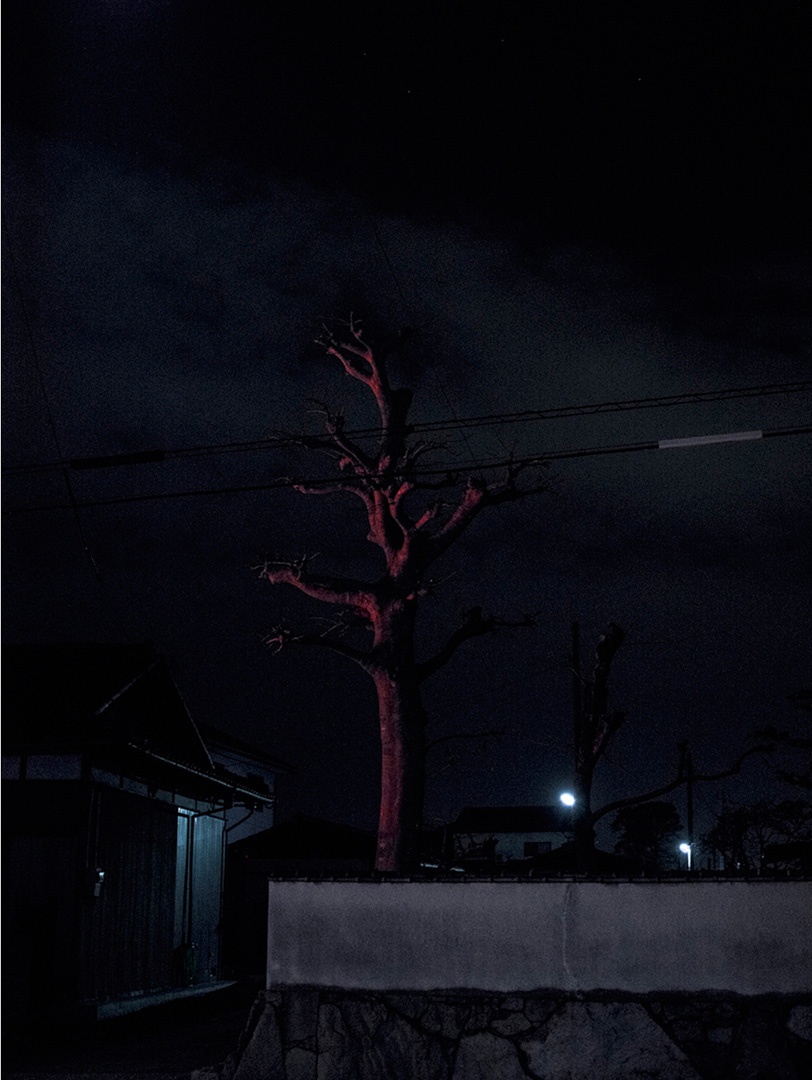 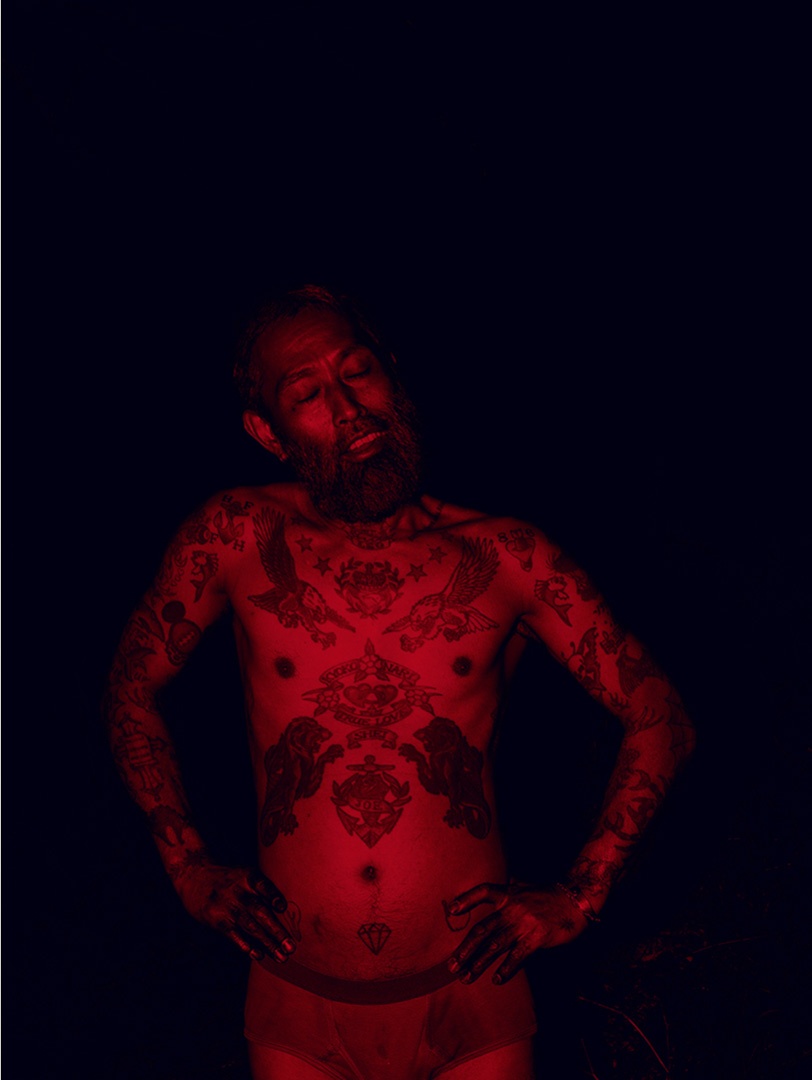 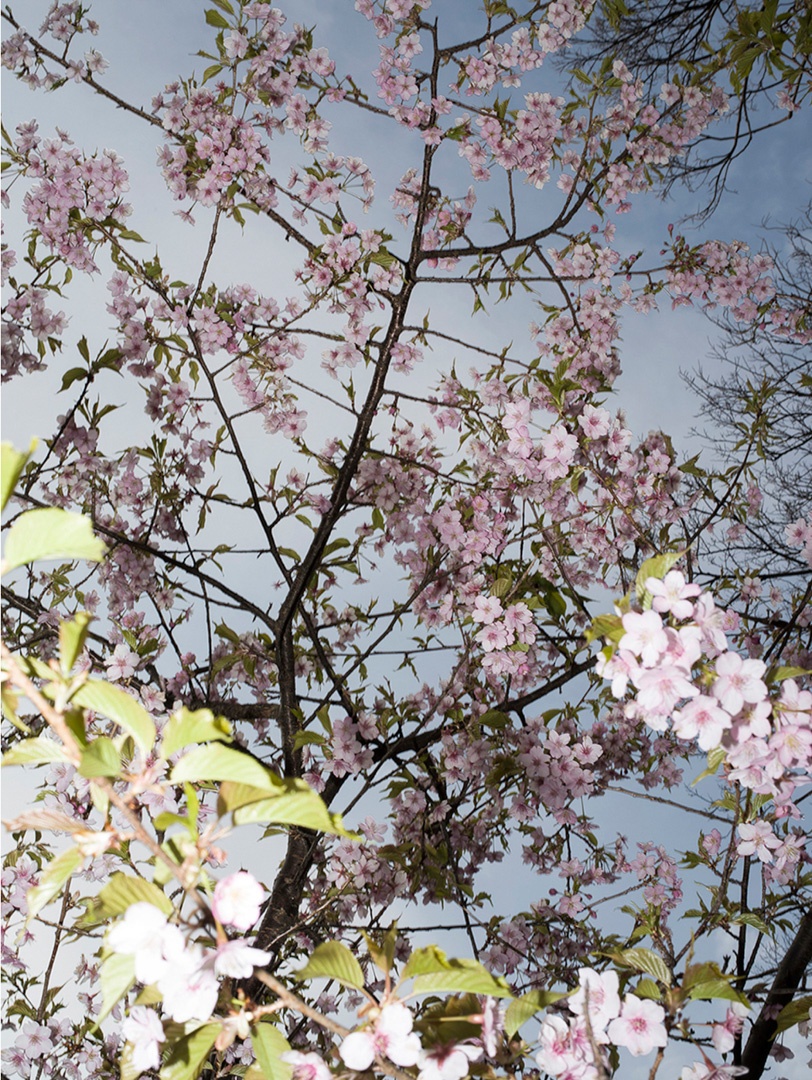 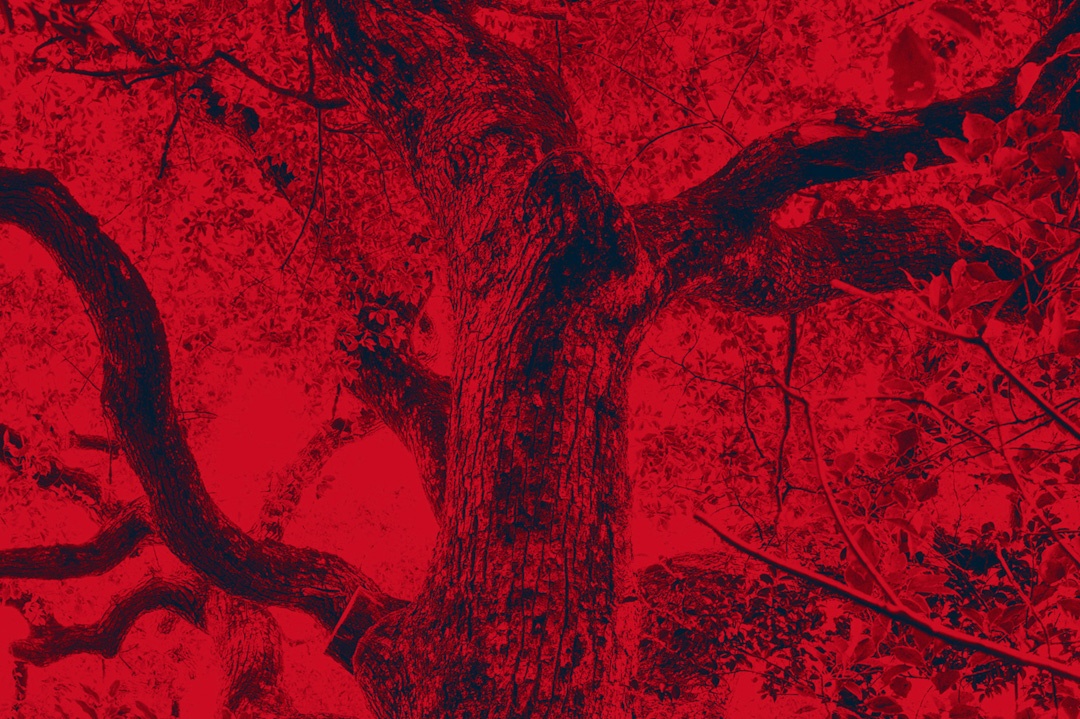 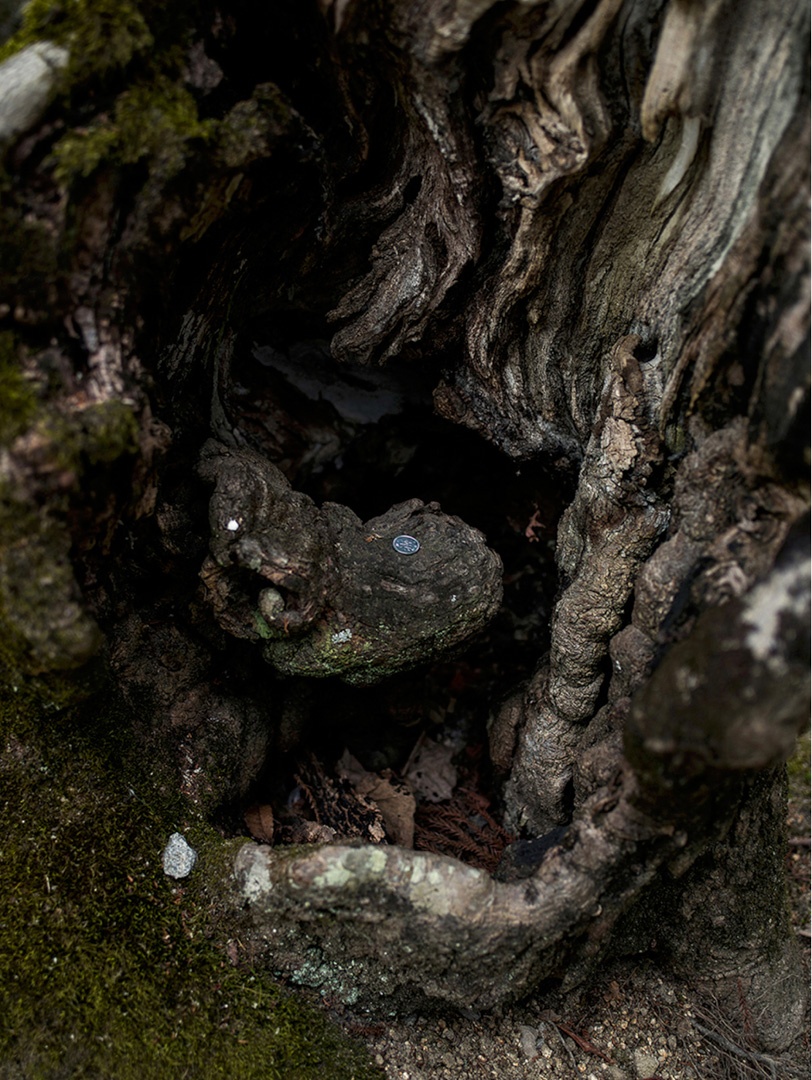 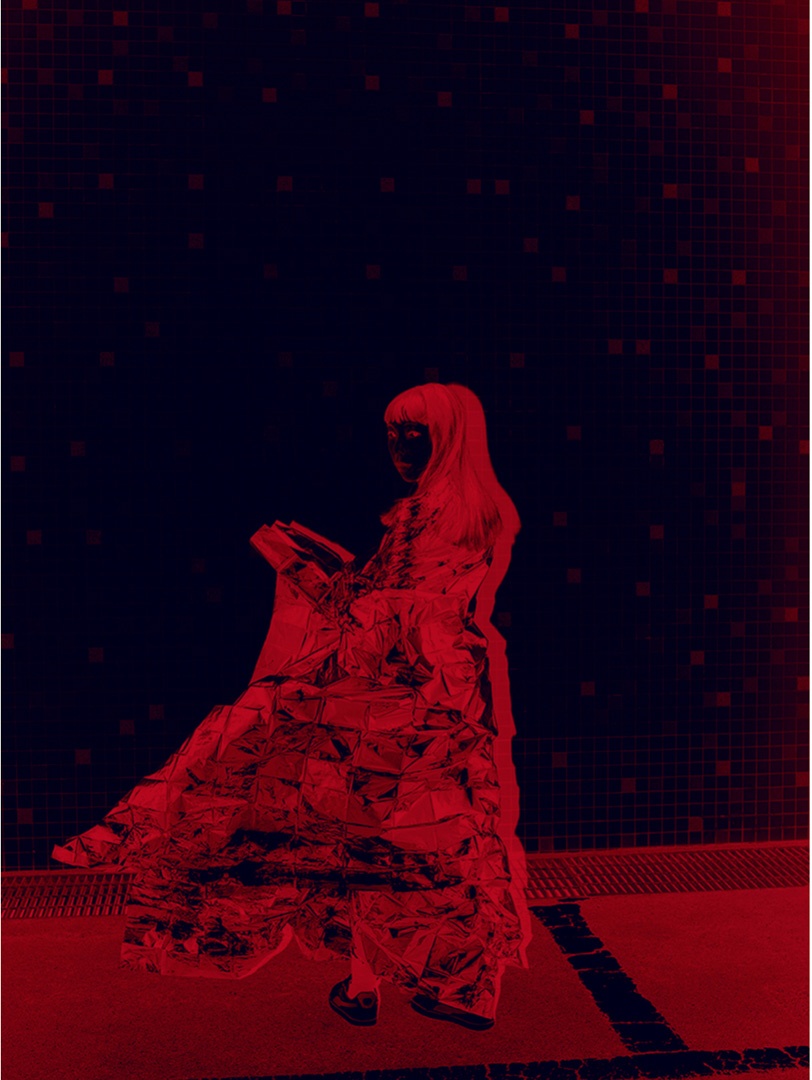 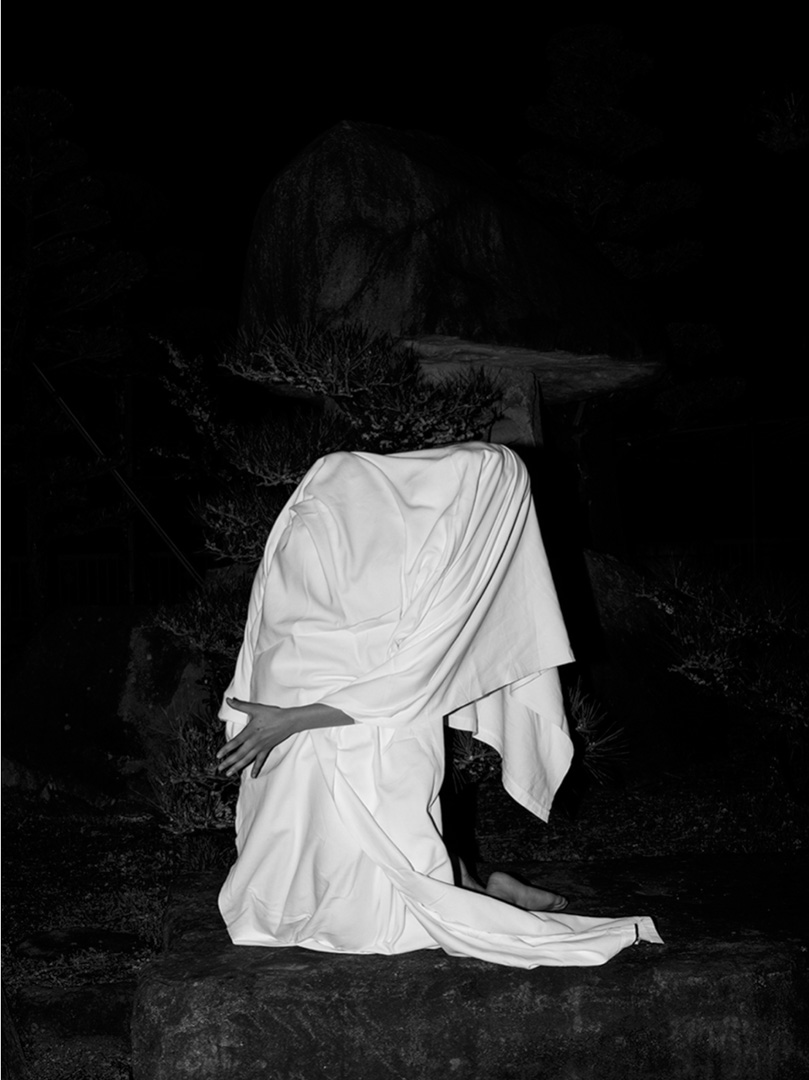 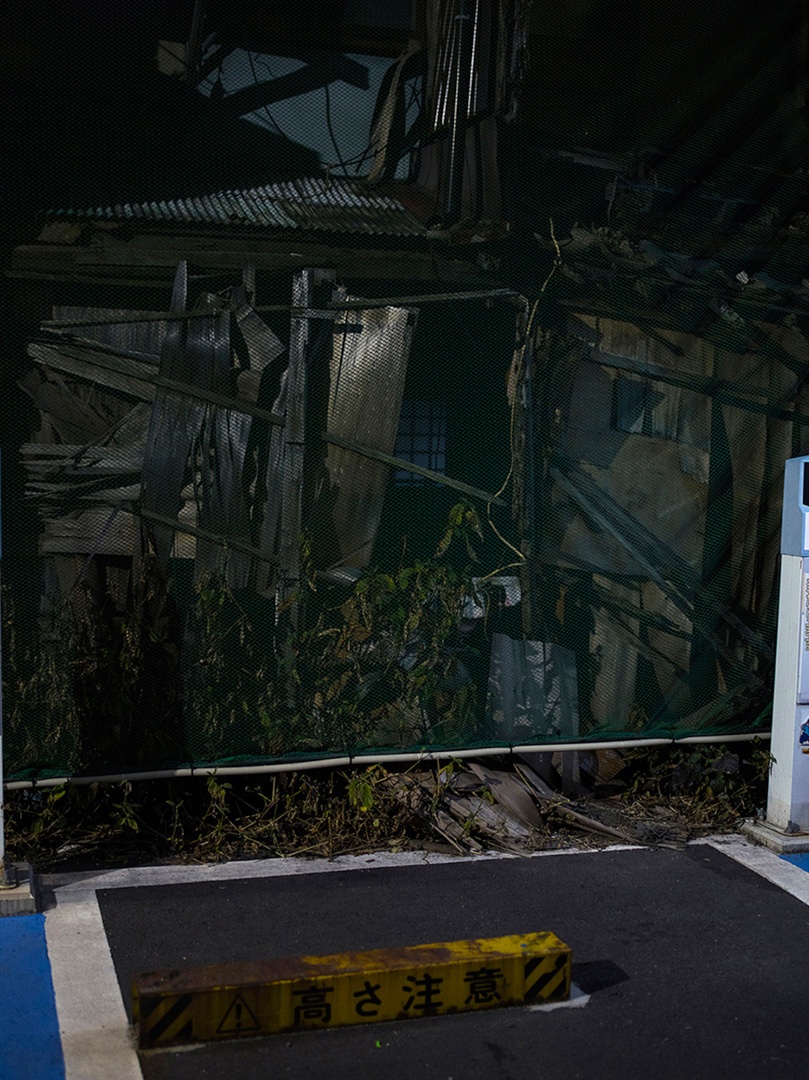 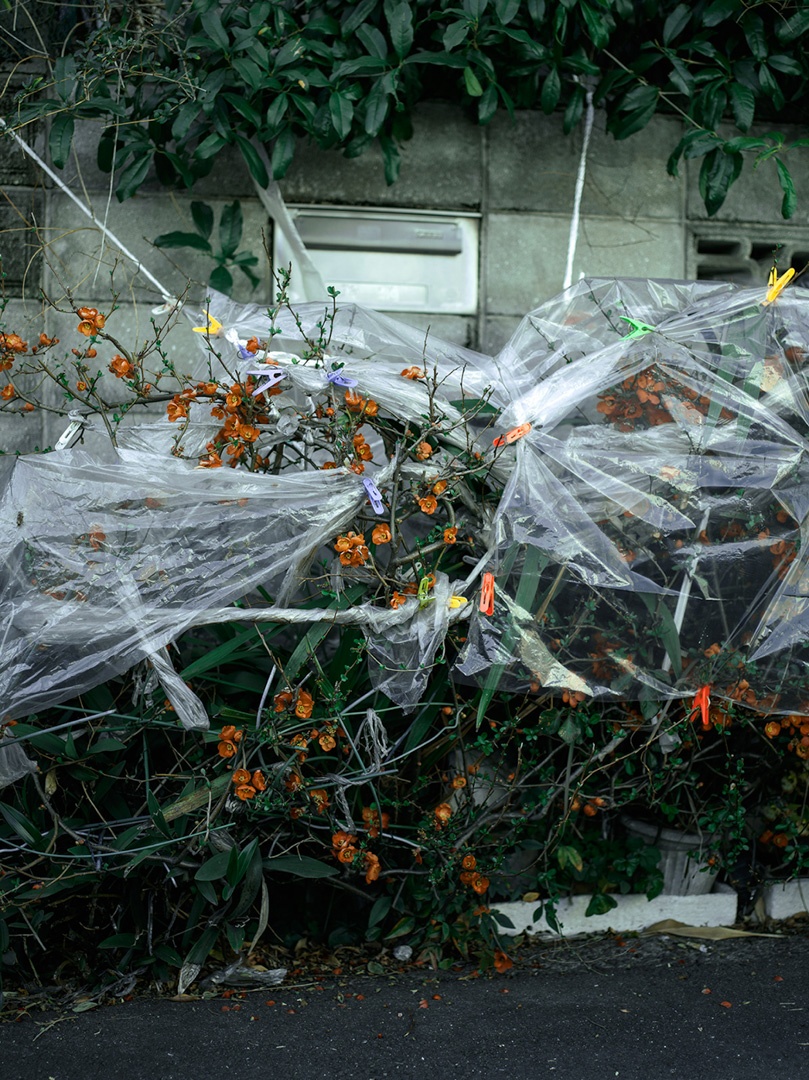 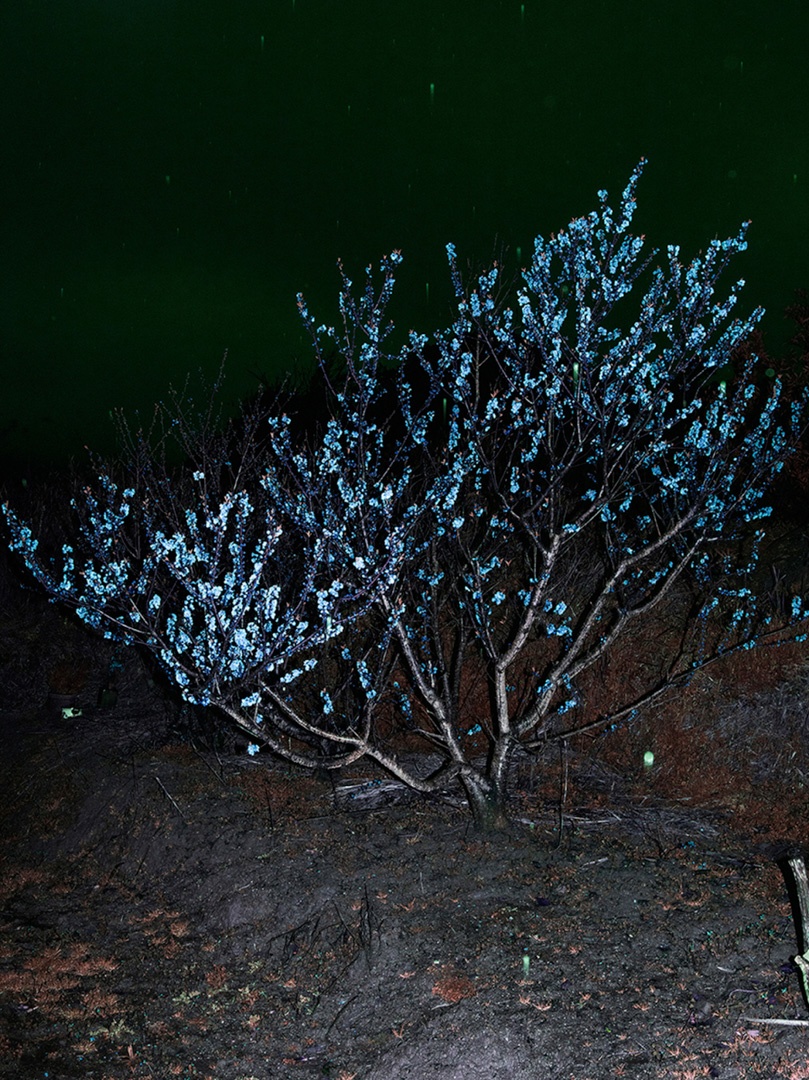 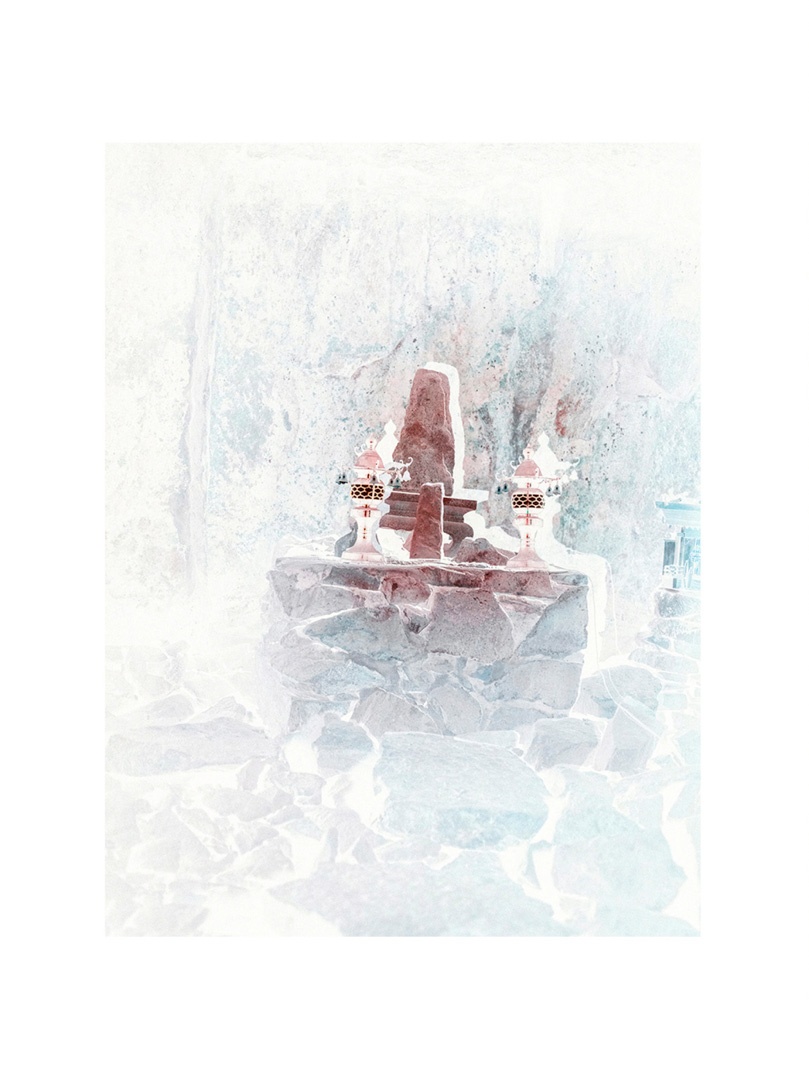 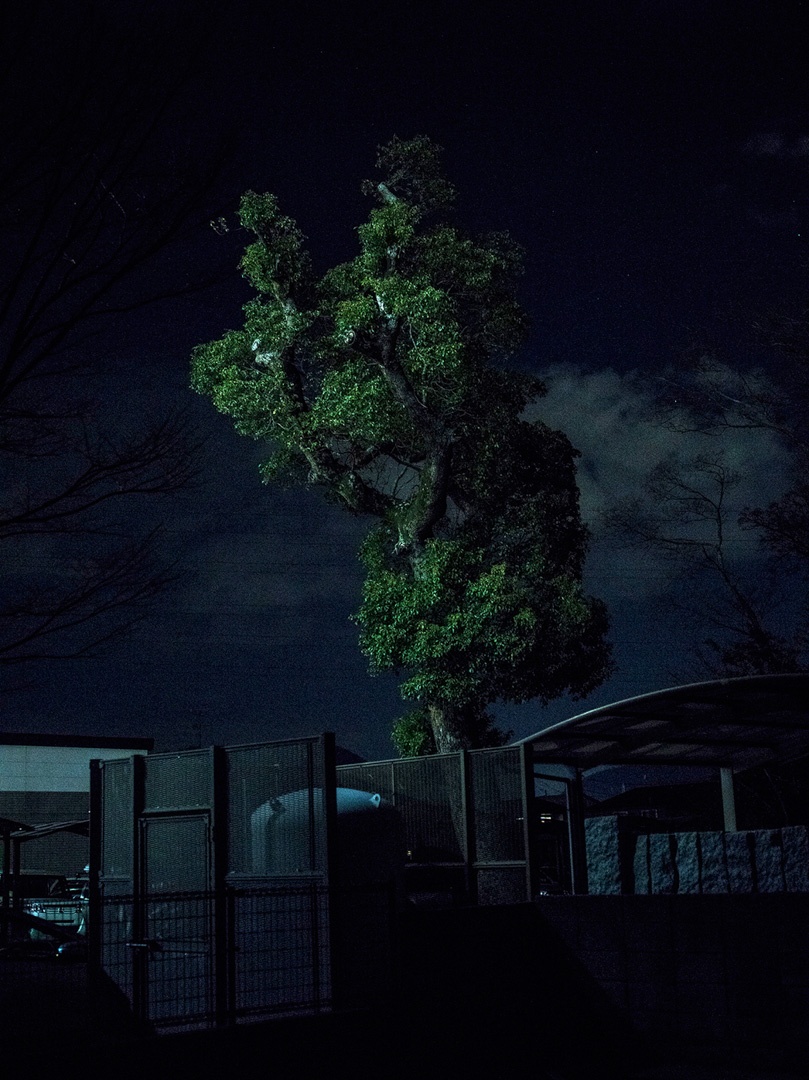 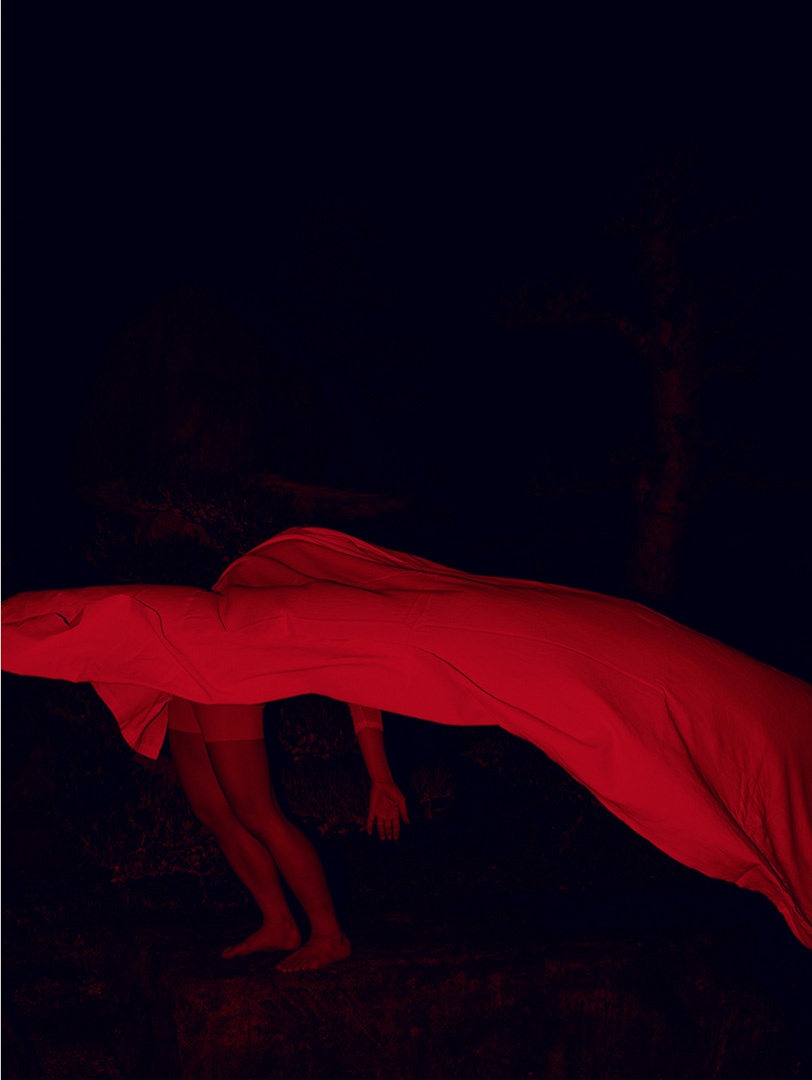 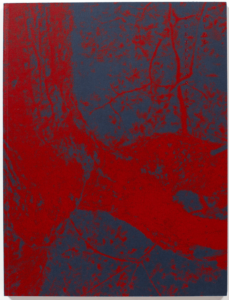 After an invitation to visit Japan’s Kagawa province as part of the European Eyes on Japan initiative, Polish photographer Lukasz Rusznica (b. 1980) was drawn to the mysterious creatures that populate traditional folk stories. His attraction to demons, monsters and spirits led him to a journey in search of those entities that emerge from the darkness at the break of dawn. He documents this trip in his latest book Subterranean River.

Following a trail made of ethereal figures lit by the glow of the flash, Rusznica used the Japanese urban and natural environments as an excuse to explore the themes of spirituality and religion in modern, changing societies. The Yokai – the monsters of the Japanese legends – work as a tool for self-discovery, a lens through which the photographer analyses how the human need for higher meaning is filled with imagery, literature and dreams of the invisible.

Subterranean River’s pages show humans interacting with nature, at times flattened by bright artificial light, at times covered by a layer of redness which makes the photos look like they’ve been taken in a different world. Combined spontaneous and staged images create an atmosphere both intriguing and tense, composing a collection of textures and elements that may not even exist.