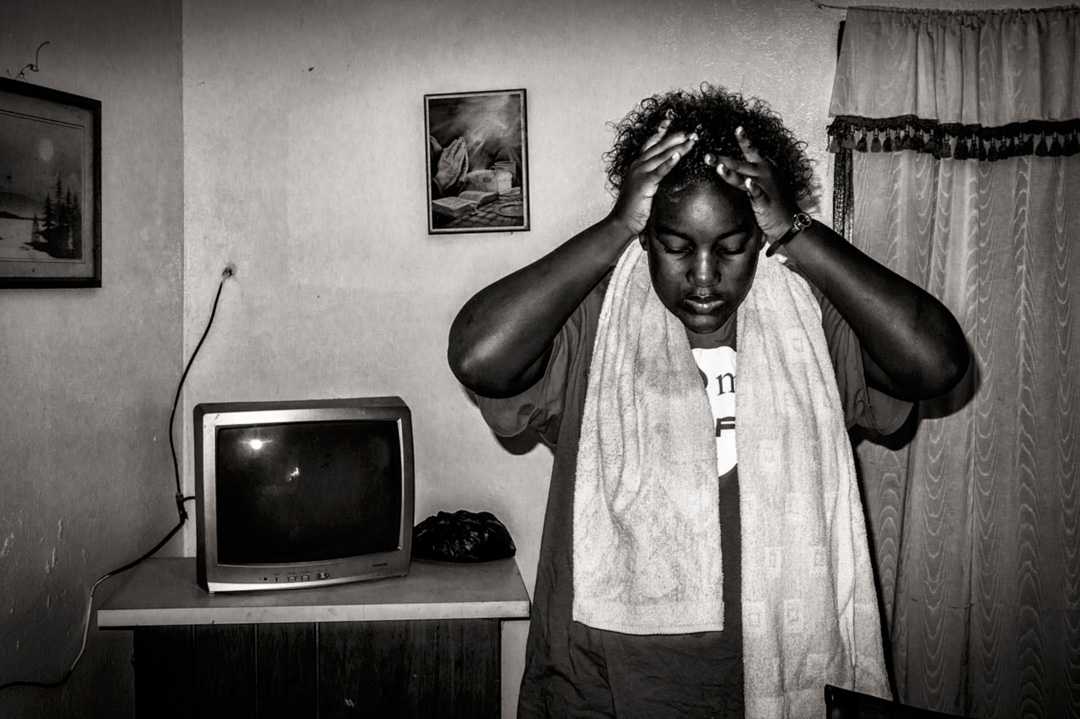 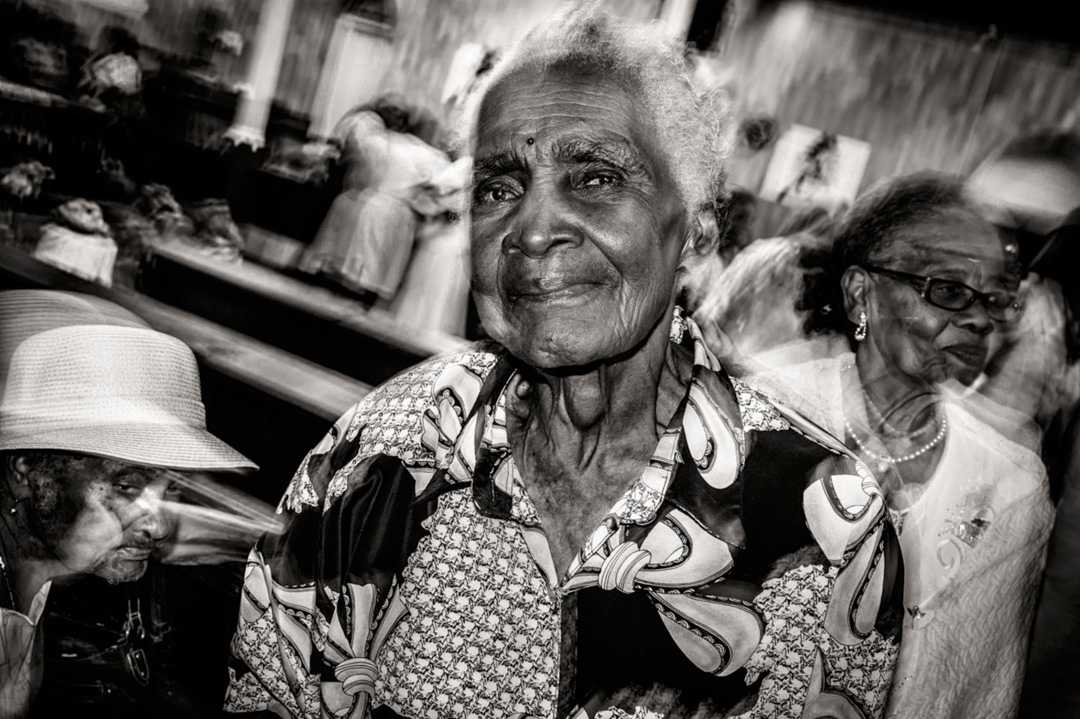 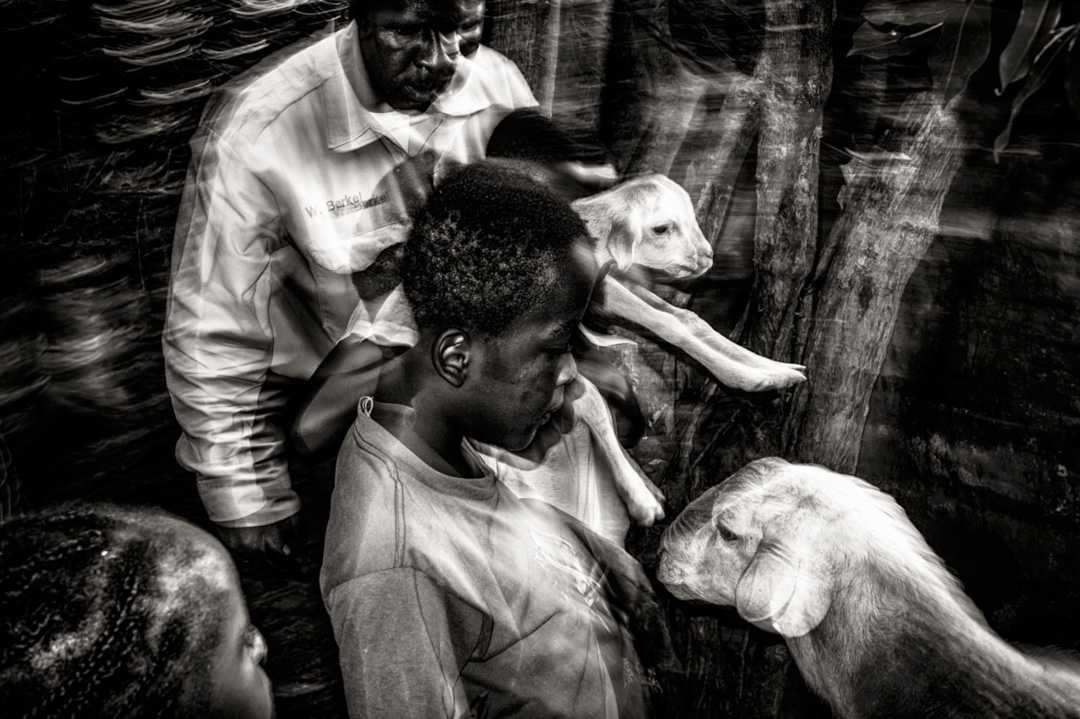 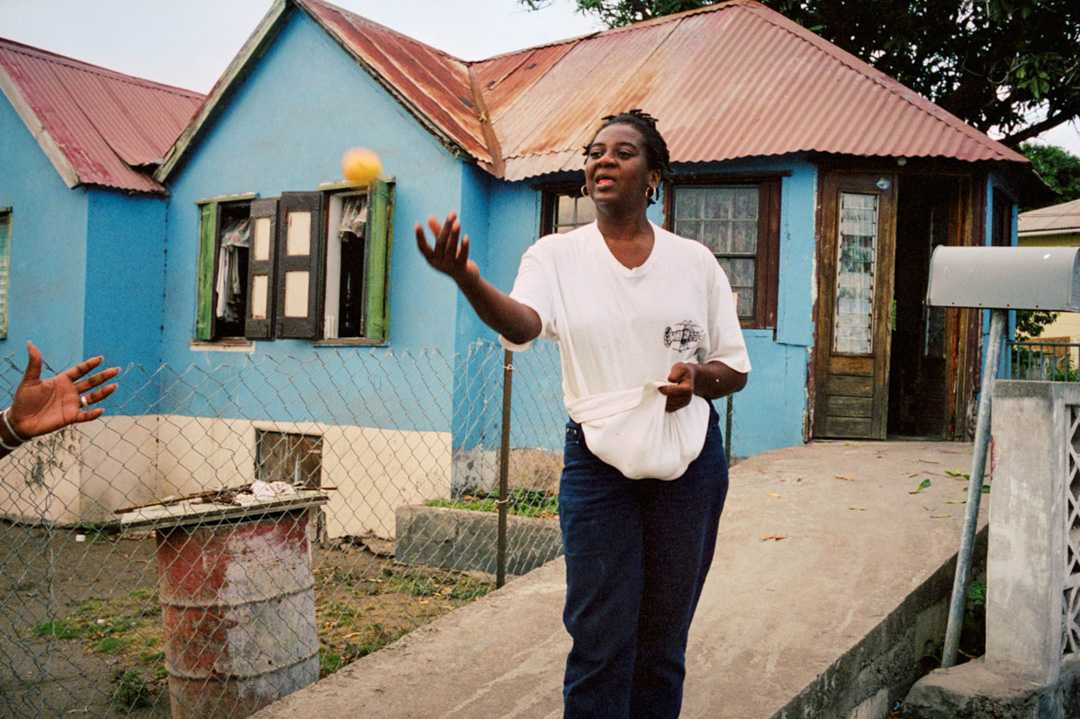 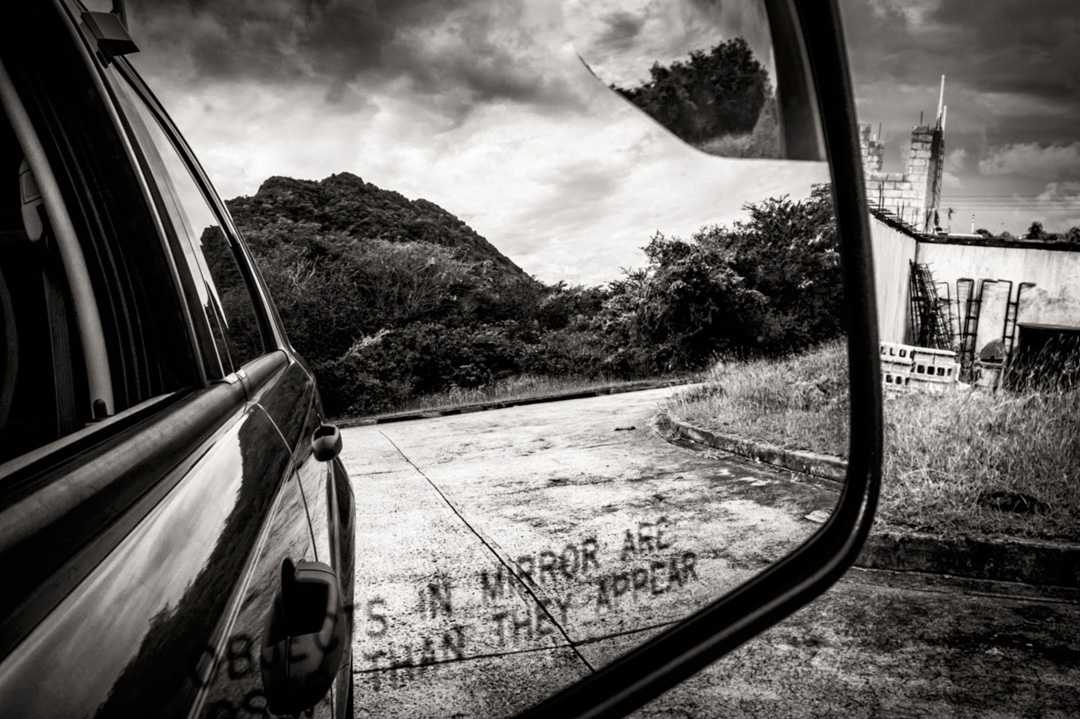 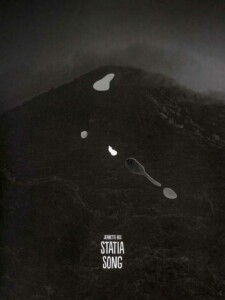 Dutch photographer Jeanette Bos visited the small Caribbean island of Sint-Eustatius for the first time in 1996. At that time, only 2000 people lived on the island, which is also called Statia. She befriended some of the families who have lived on the island for centuries. “We all one family,” they told her.

Since that time, Bos has followed the daily lives of Statia’s inhabitants, a period that includes the dissolution of The Netherlands Antilles in 2010 and the doubling of the population to 4000 residents. The resulting book, Statia Song, is not one that looks to cover the impacts of those political issues. Rather, it gives a personal impression of the island, in which the idea of the “one family” that Bos got to know when she first visited the island plays a central role. Living off-and-on in Statia herself, Bos captured social events as well as the sublime feelings that the island’s landscape trigger. The large format of the book (480×320 mm) and the use of spreads (all 87 images are printed as spreads) help bring out the intensity of the series.

The sequencing of the images simulates a visit to the island. The book opens with high contrast black and white photos of the island’s coastal nature. After a few pages, more and more people start appearing in the photos. Then the first colour photo appears, first of a dinner preparation, then of the dinner itself. Towards the middle of the book there are many close-up images of people playing music, attending funerals, and dancing. Slowly the book returns to black and white photos of landscapes, closing with an image of the sea, as if the viewer is leaving the island again, via the coast.