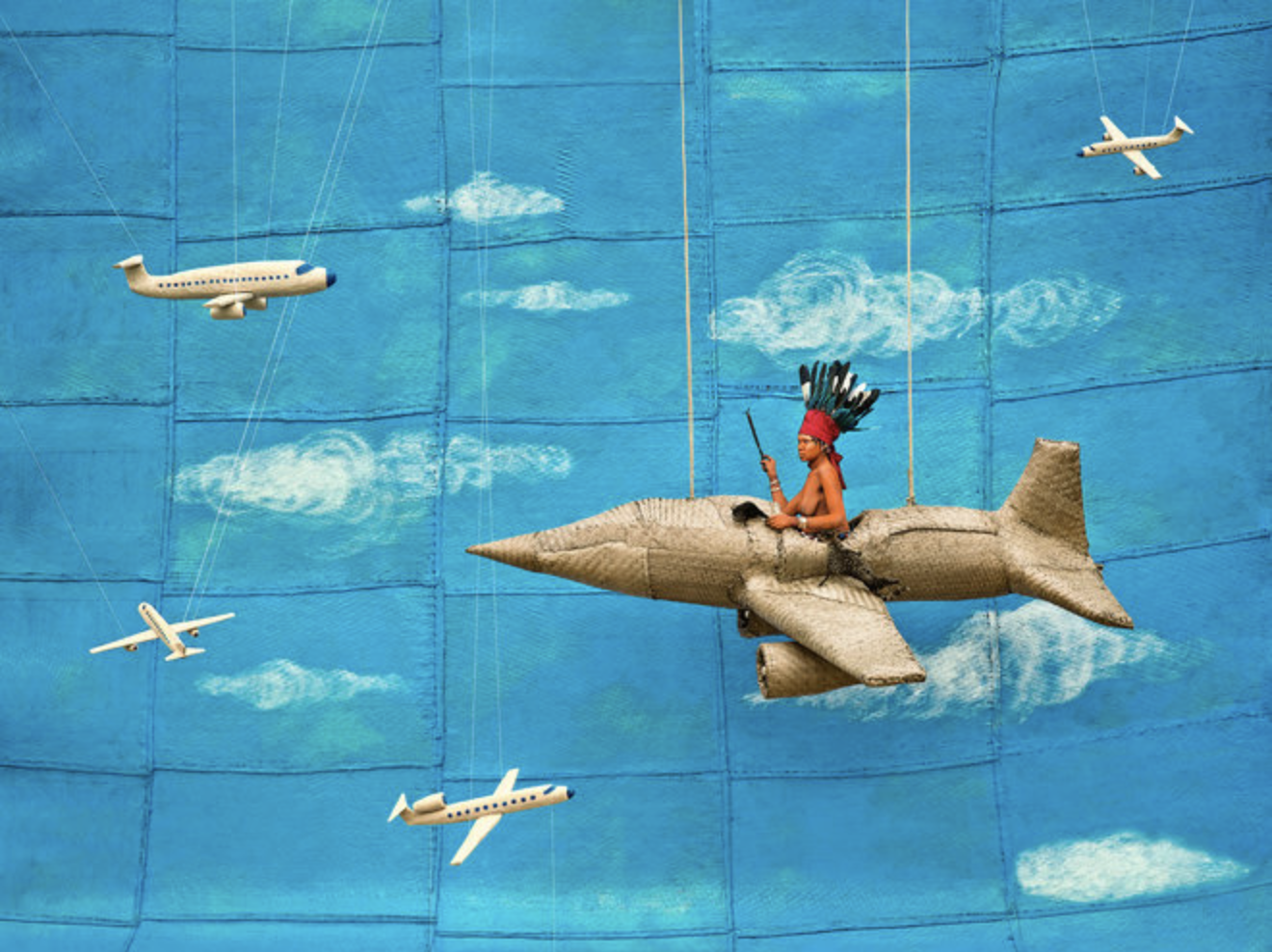 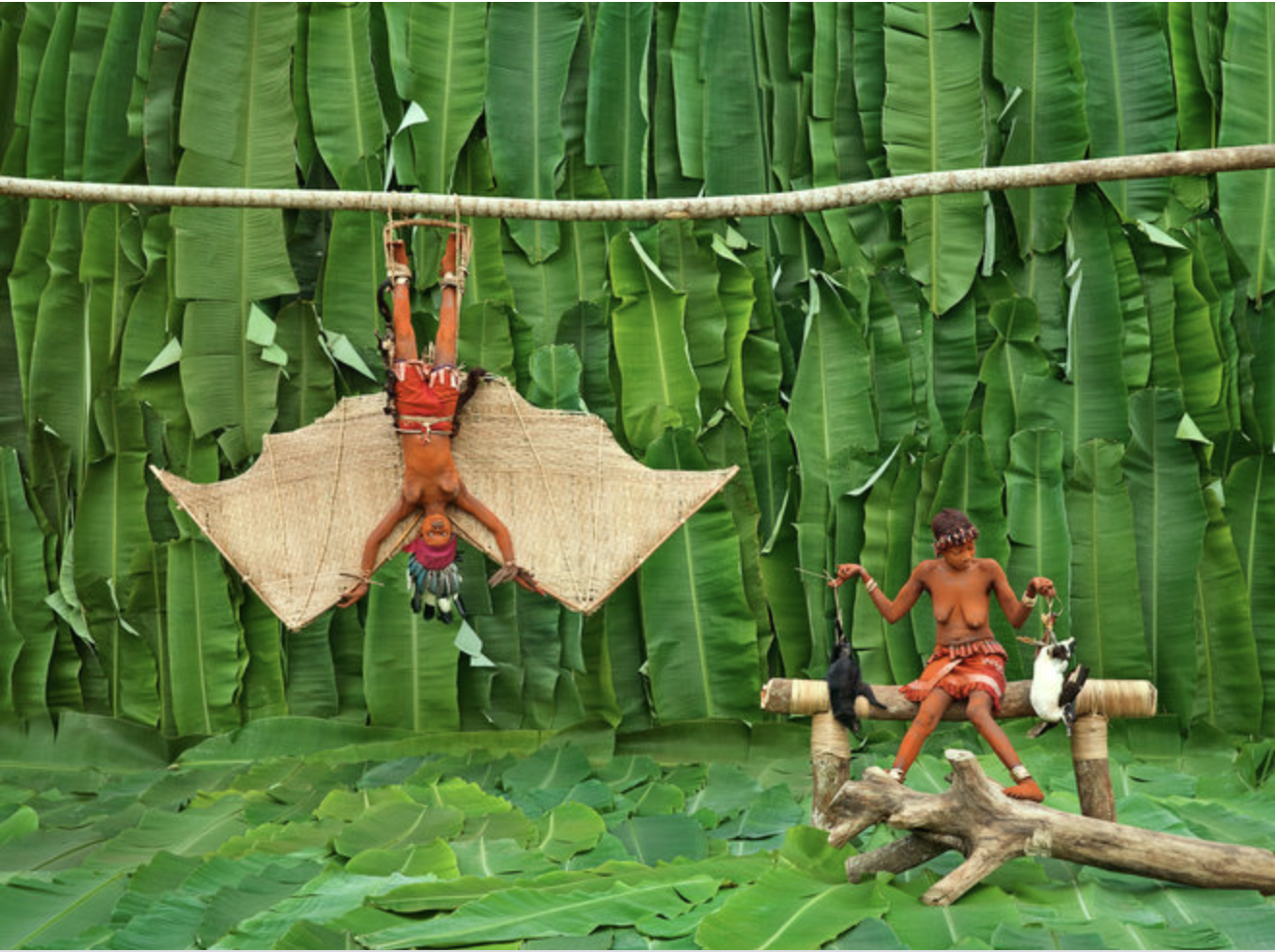 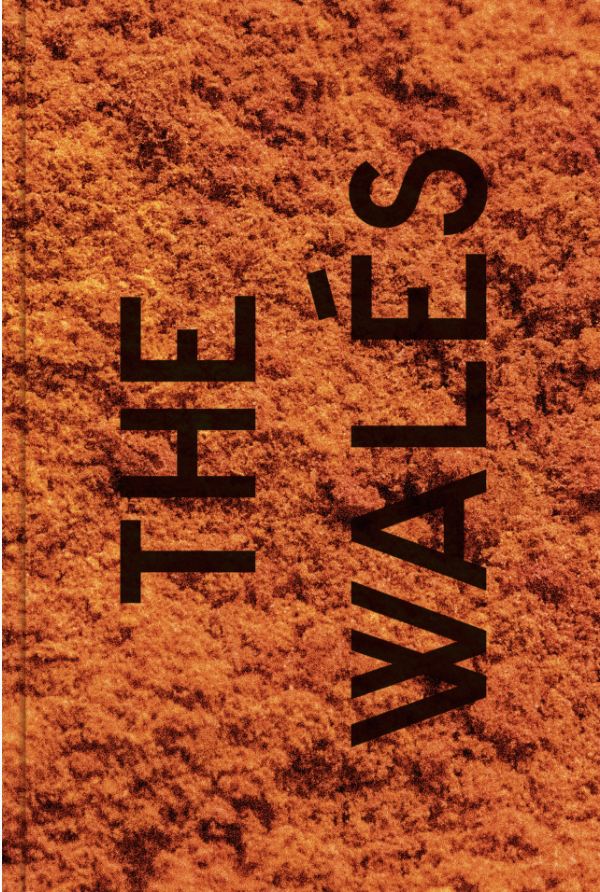 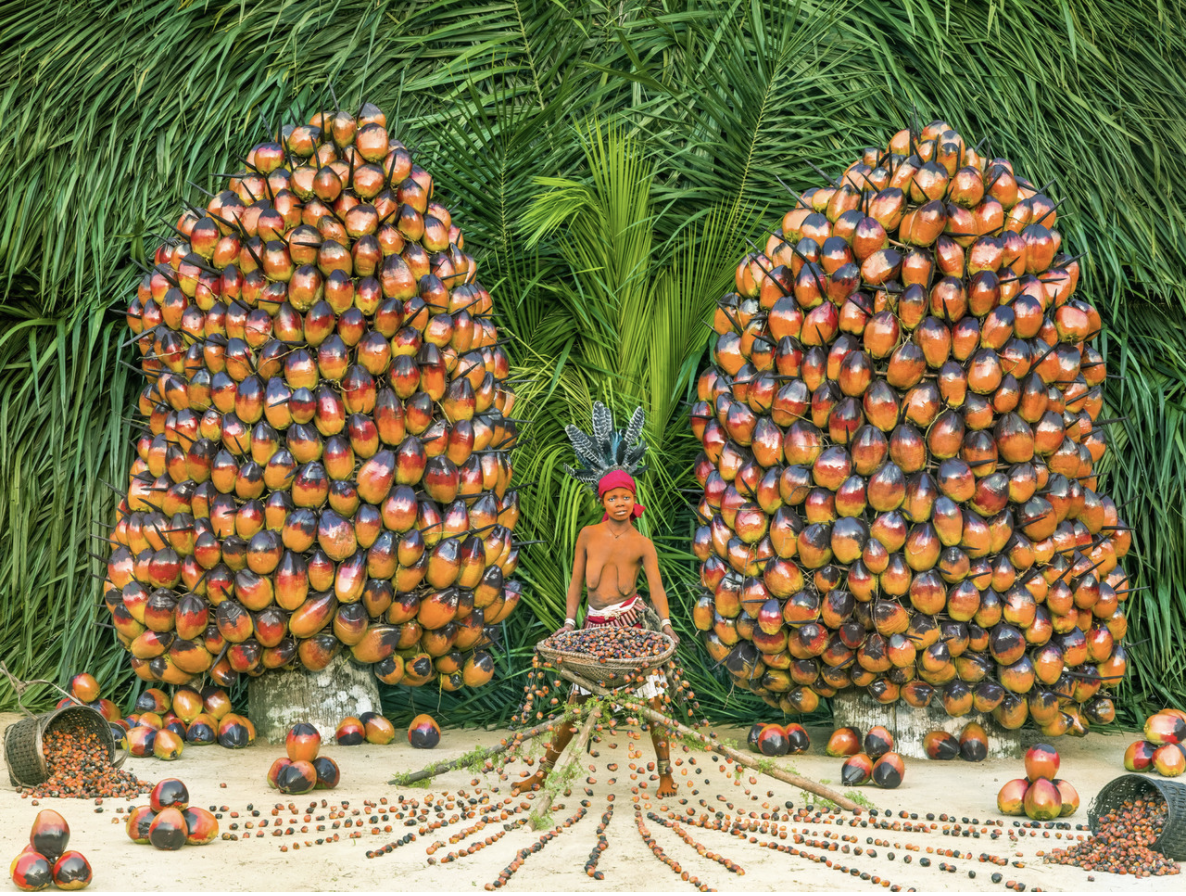 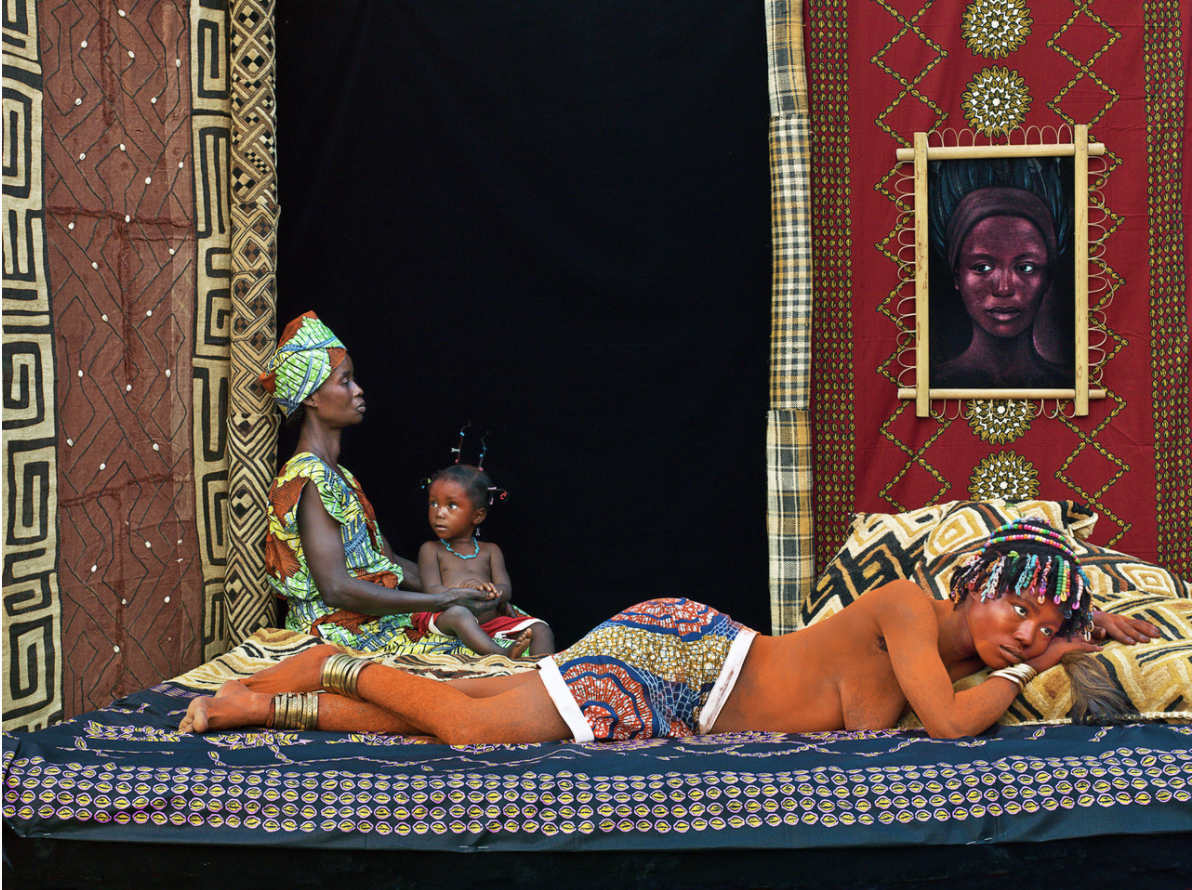 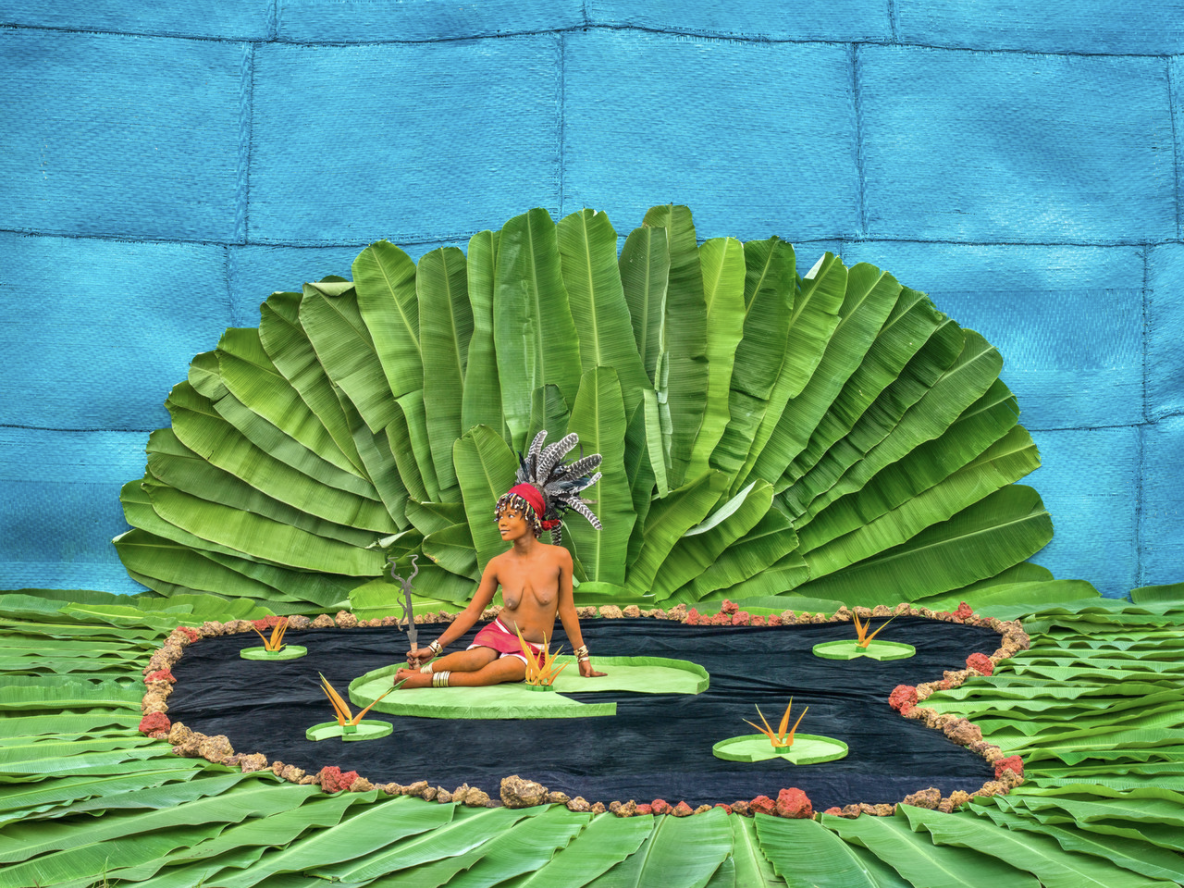 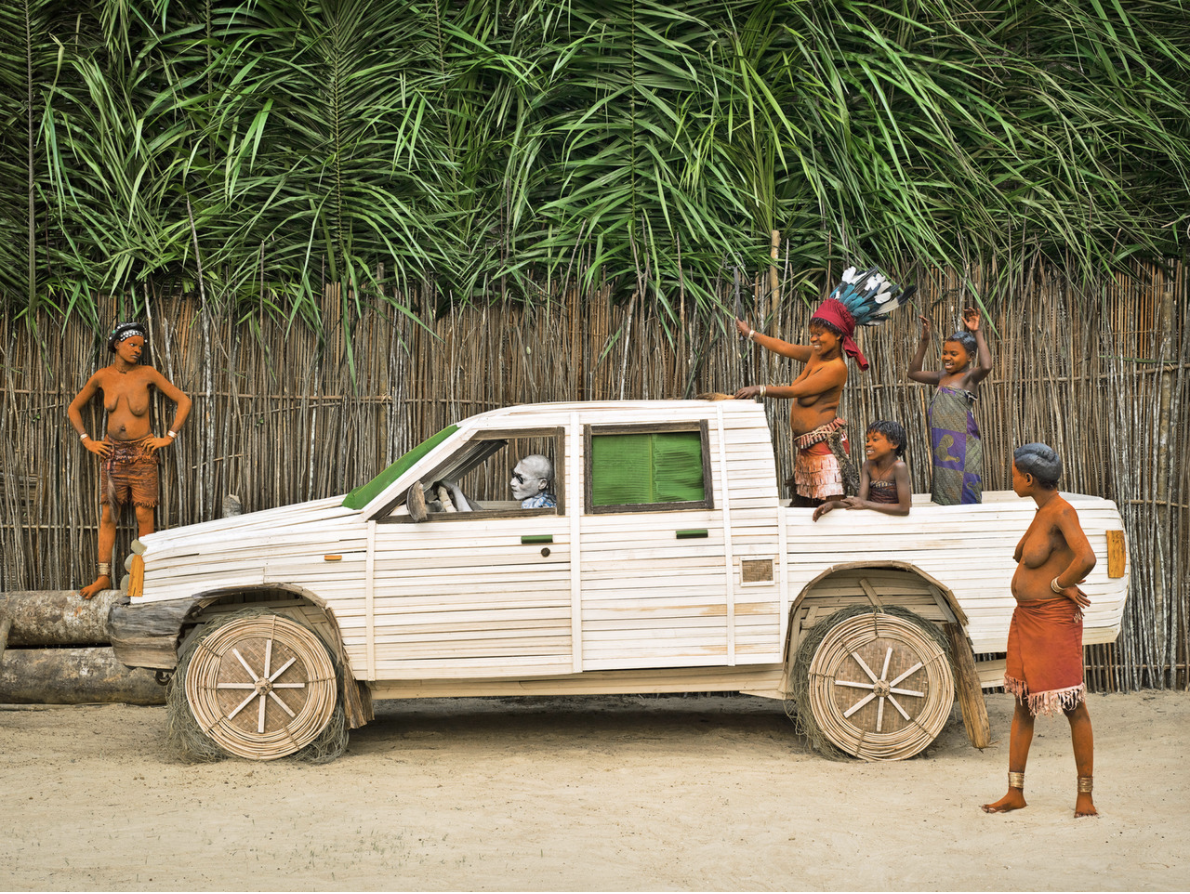 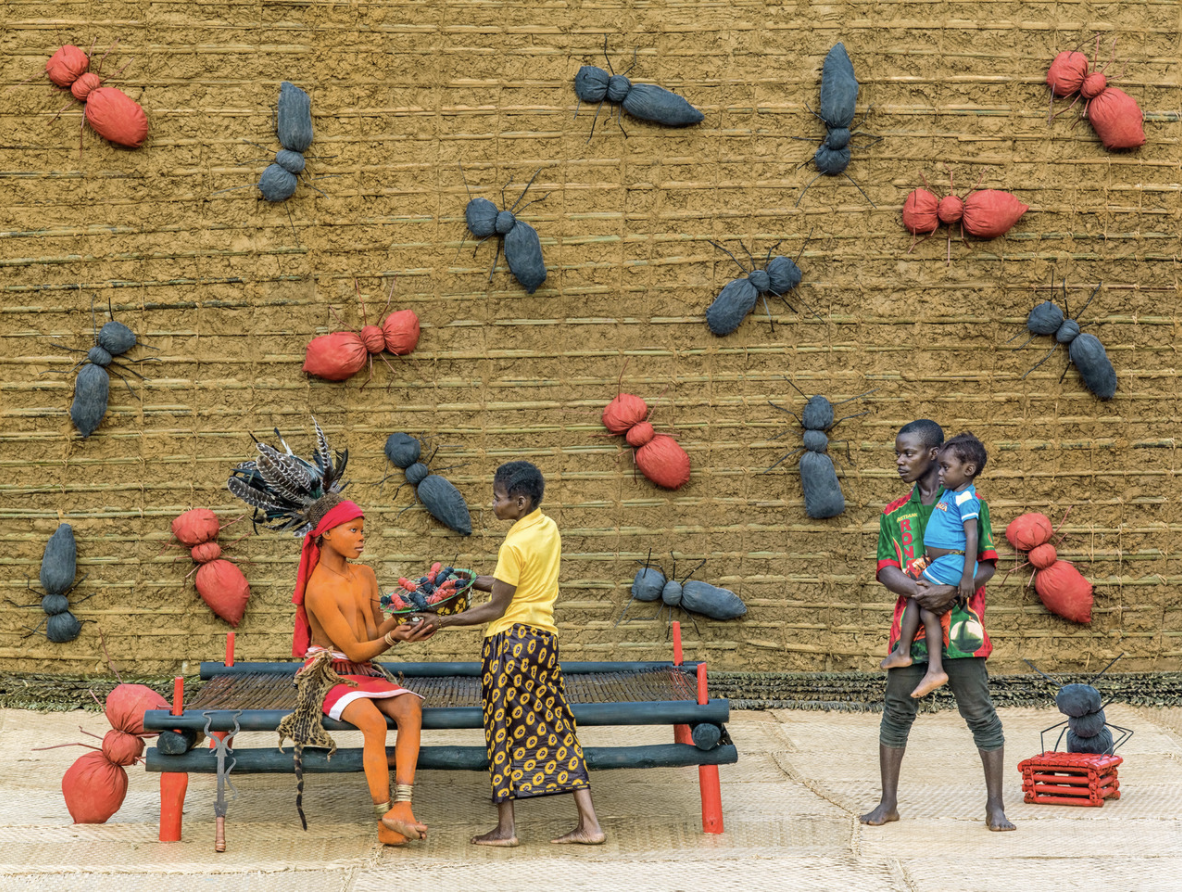 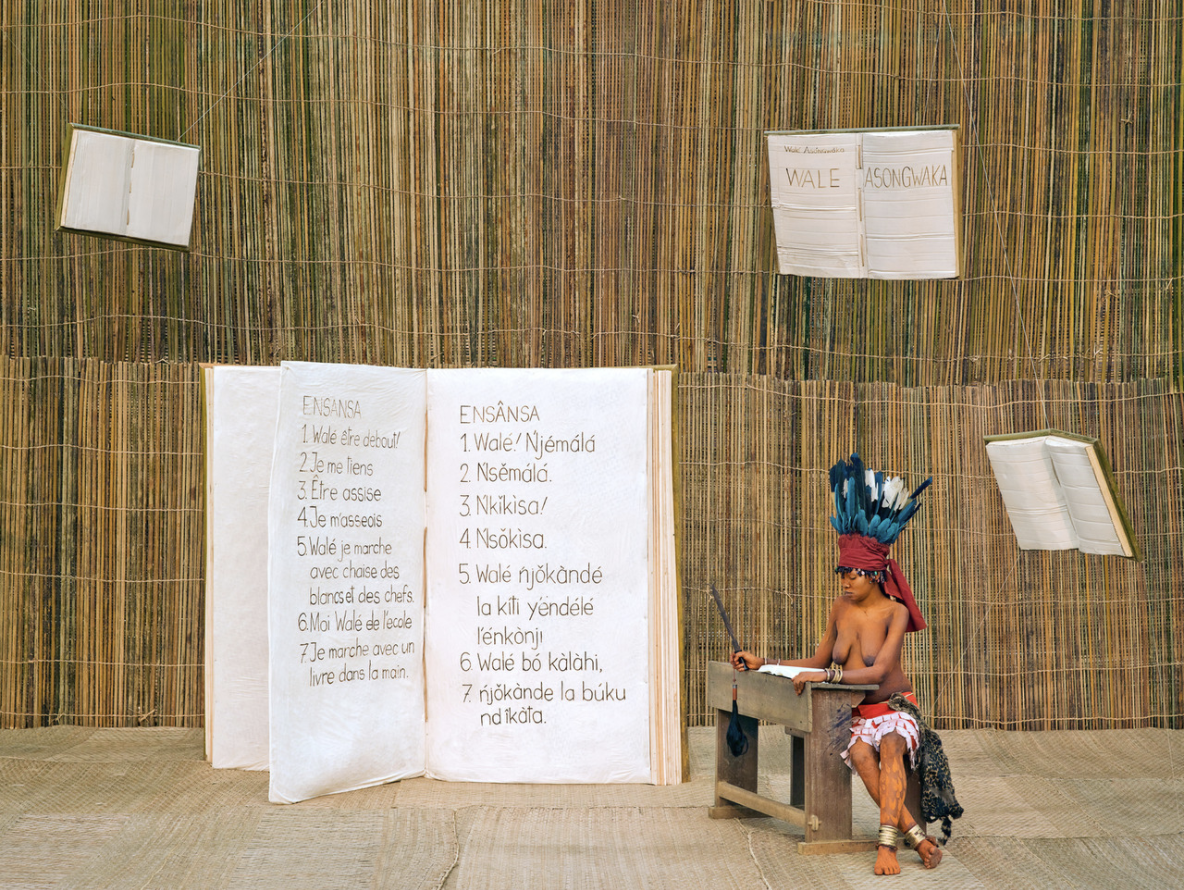 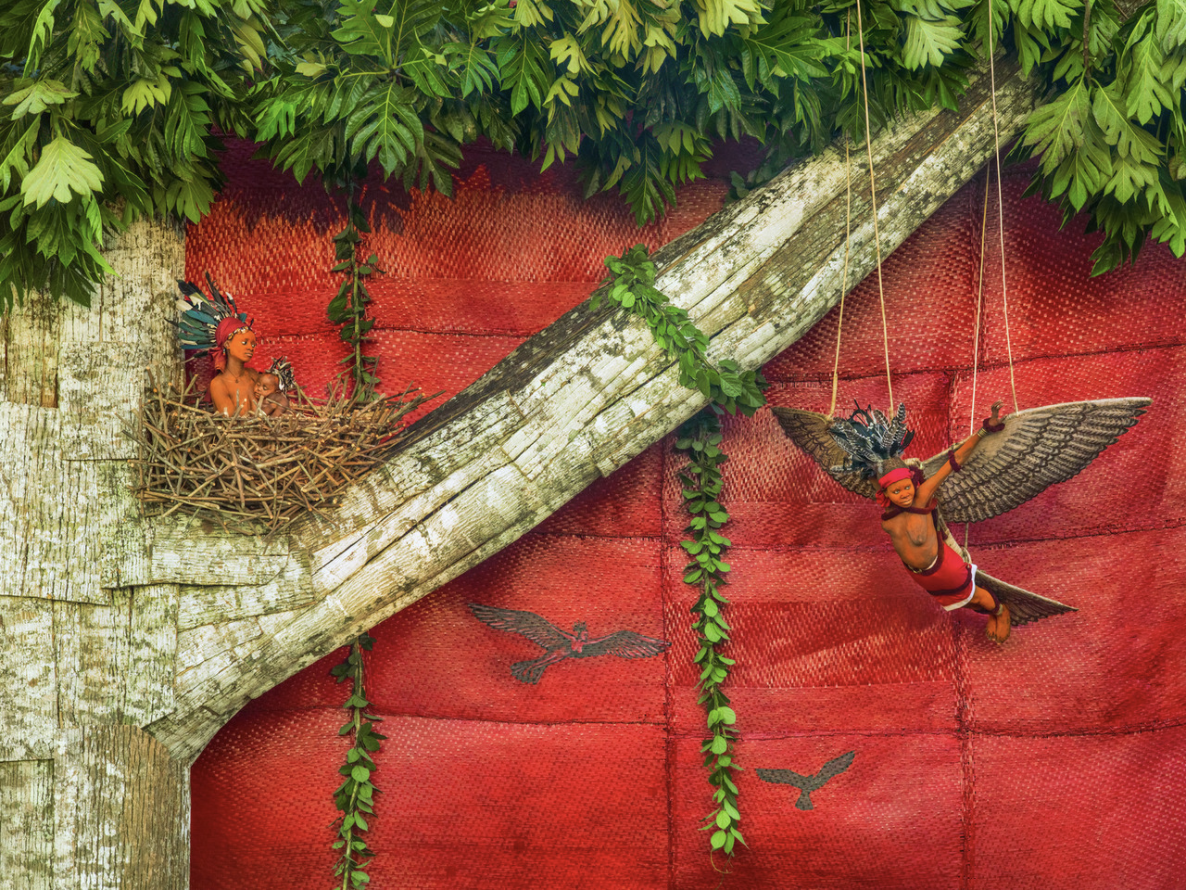 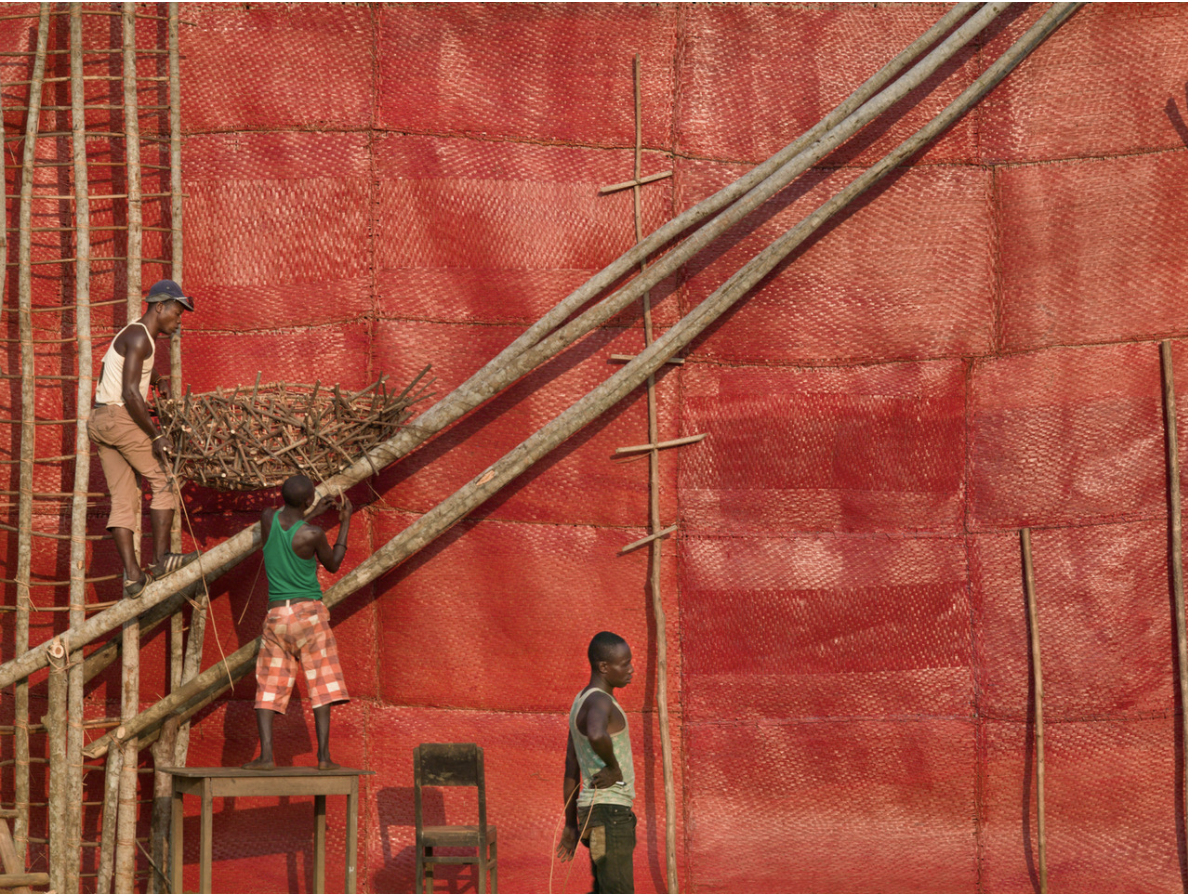 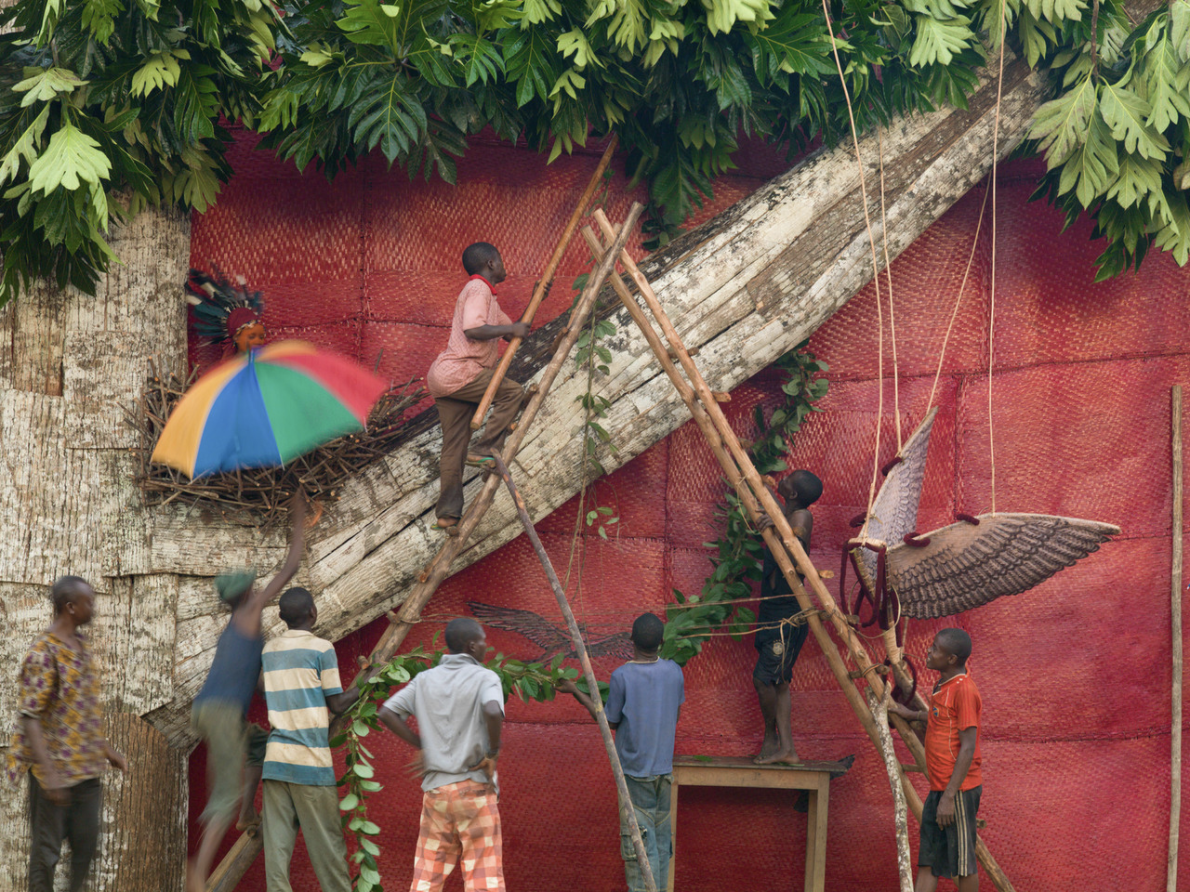 French photographer Patrick Willocq (b. 1969) spent several years of his childhood in the Democratic Republic of Congo, as he says, “at the age of six when your mind starts opening to the world.” Decades later, he followed the urge to reconnect with his early youth and moved back to the DR Congo to explore his continued fascination for the native tribes and their secretive rituals. His new book Songs of the Walés, Willocq brings together a survey of his work with the Walés over the last few years, including his elaborately staged collaborative images from I am Walé Respect Me, a theatricalised tribute to motherhood, fertility and femininity of the Pygmy women.

The Walés are first-time mothers, living in semi-seclusion with their newborn children amongst other female tribe members who look after their well-being. In the run-up to the big day of their ‘liberation’ from this maternal seclusion, which could sometimes take up to five years, they create a performance of songs and dances translating the lessons learned during this transformative period of time. Willocq collaborated with the women to translate the songs into fantastical sets, representing the experiences of the Walés to a broader audience. The young mothers are photographed in the midst of the jungle staged in elaborate real-life collages. Dressed like bats or birds, up on wooden boats and airplanes or in front of giant handcrafted ants or flowers, the Walés’ seclusion ends with a big bang. Yet, it isn’t the backdrop stealing the show, but the women covered in royal red powder. Their pride seems to burst off the pages accompanied by the imaginable feeling of relief, as they return to the ‘real world’ of their people once again. 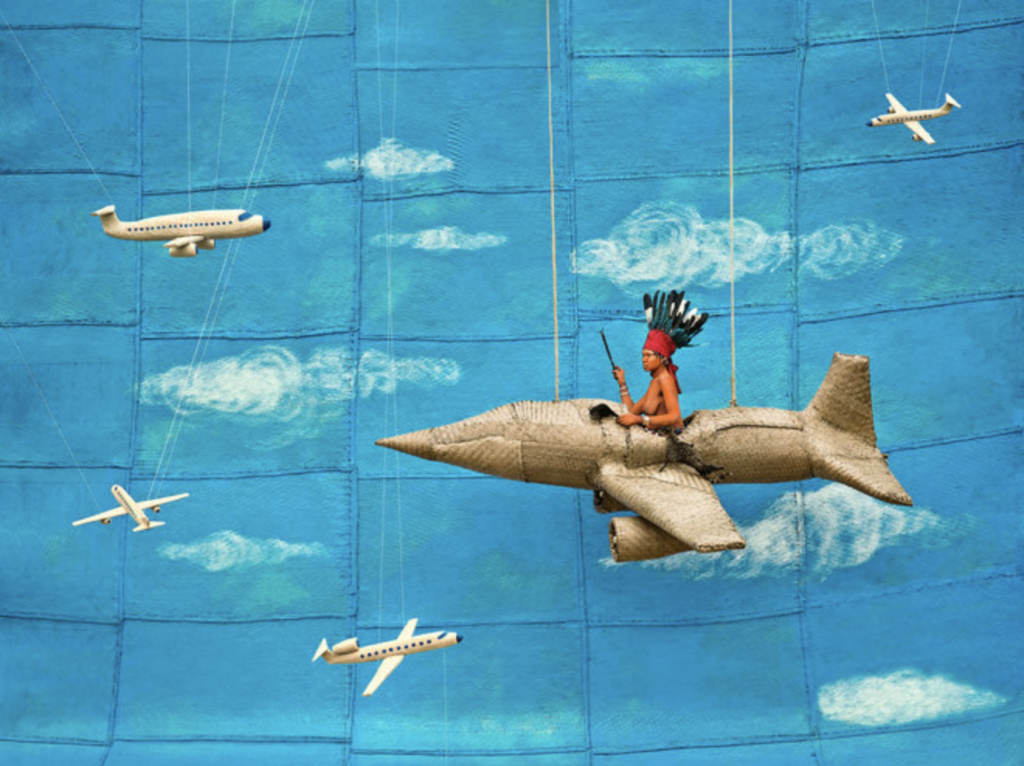 The book is compiled together in a clear manner: each performance starts with the song translated into a tale, including a description of the Walé who plays the leading role. On the right-hand side of the spread we can see Willocq’s sketches together with behind-the-scenes photos of the construction, which emphasizes the enormous effort put into these mise en scènes. Followed by a full spread of the final image, each story is then given a comprehensive explanation, ensuring it can be read by a wider public. Willocq includes facts from his project, including for example that it took him 235 days, he photographed 33 Walés, they used 600 coconuts and 200 oranges and there were 5 births of boys named after the ‘white man’ Patrick. The book is full of insights about this cultural phenomenon, which exposes Willocq’s enthusiasm and will to inform.

Within these ceremonious images hides the more philosophical attitude of the women facing the disappointments and difficulties of living in seclusion in the absence of their husbands. In one image, we see a Walé who explained “she felt as strange and unique as a bat, a half-bird, half-rodent creature, both feared and revered”. By comparing herself to such a unique animal, she suggests the other Walé woman will not be able to copy her extraordinary identity. A cheeky wink towards her feeling of superiority. Others speak of their husband’s decision to take on a second wife or they criticize family members for shirking their responsibilities to take care of them. 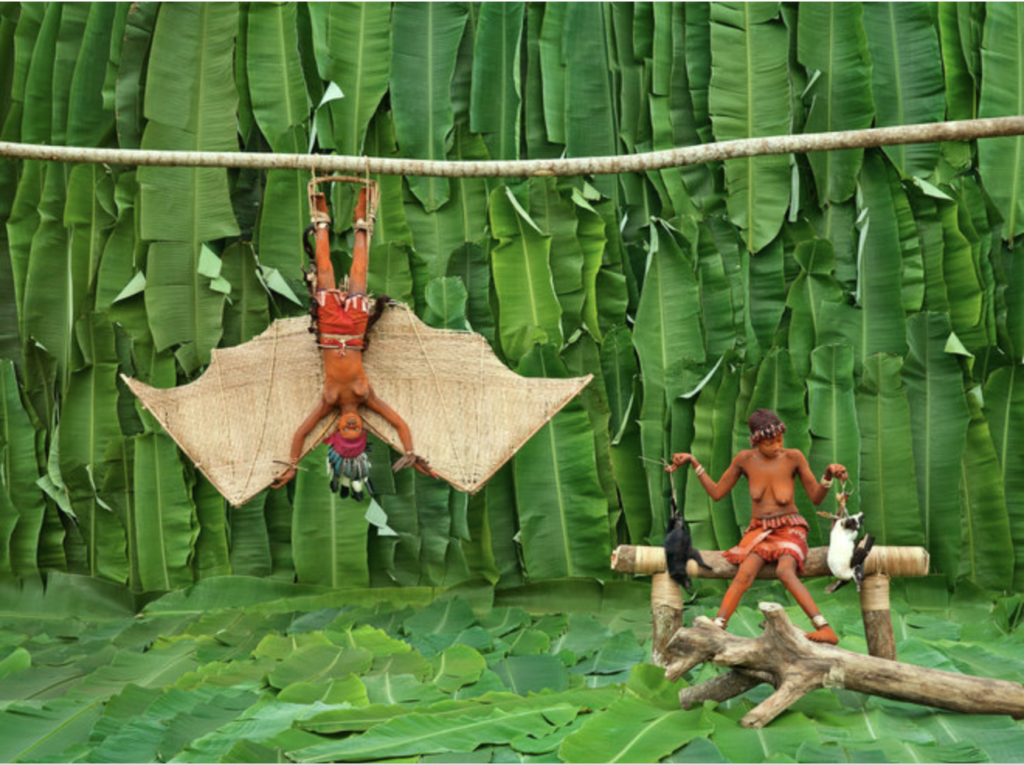 Willocq also offers a fresh interpretation within the field of ethnographic photography. As Western culture is saturated with a cliché depiction of Africa, with the exoticisation of the observed, Willocq’s collaborative series suggests the very opposite. We see images of well-respected and willing participants, re-enacting their rituals and immortalized in rich settings. As the chief of the community, Bosembo, is quoted in the foreword: “This is what we have never seen of ourselves before now, and it makes us all proud to recreate and perform our rituals.”