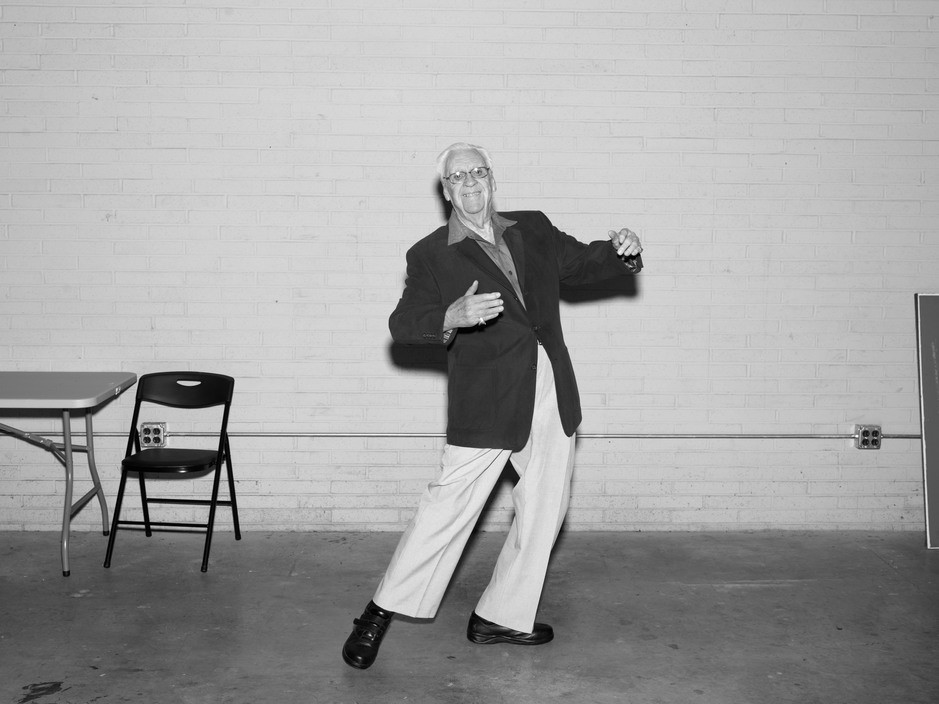 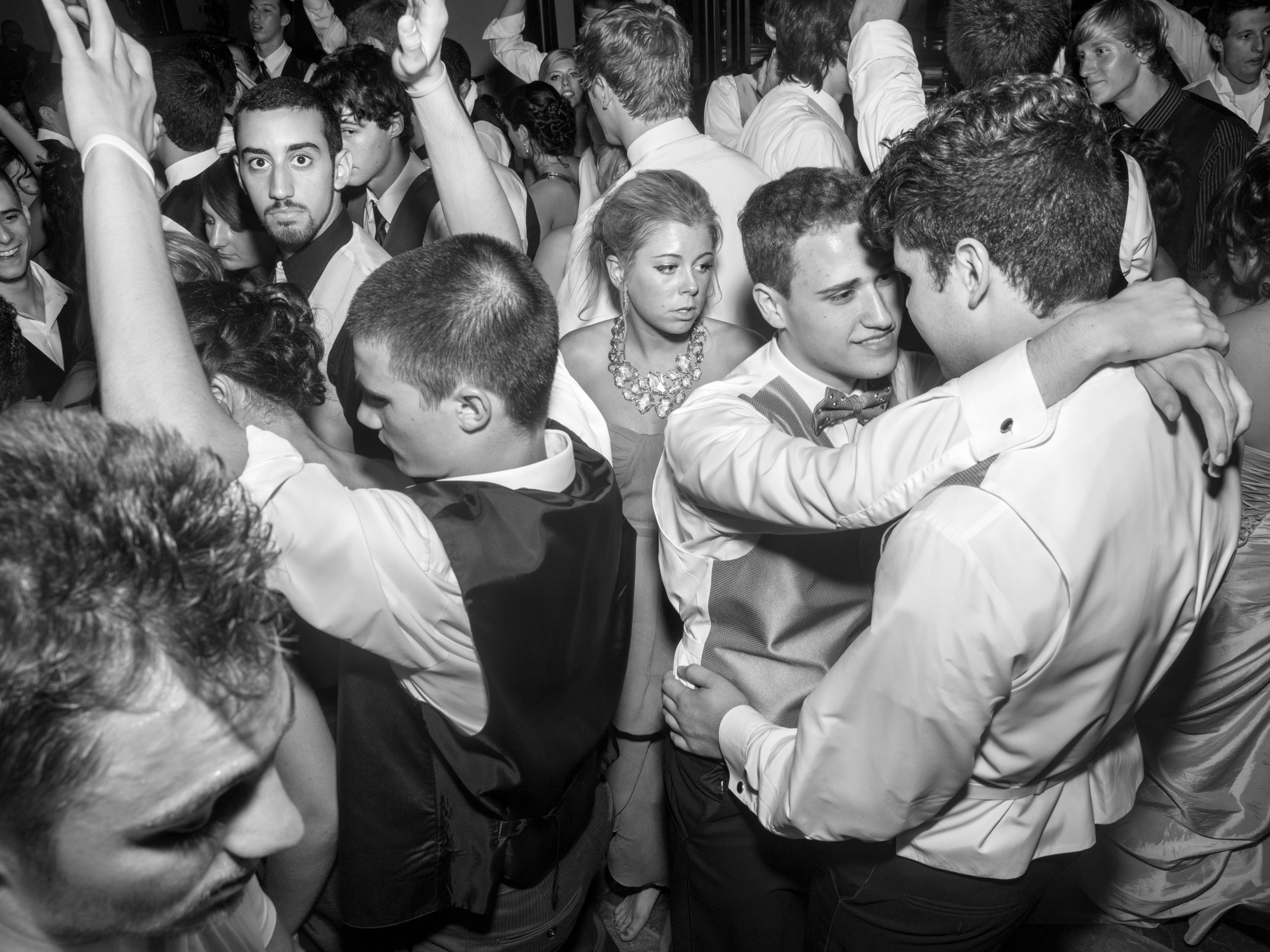 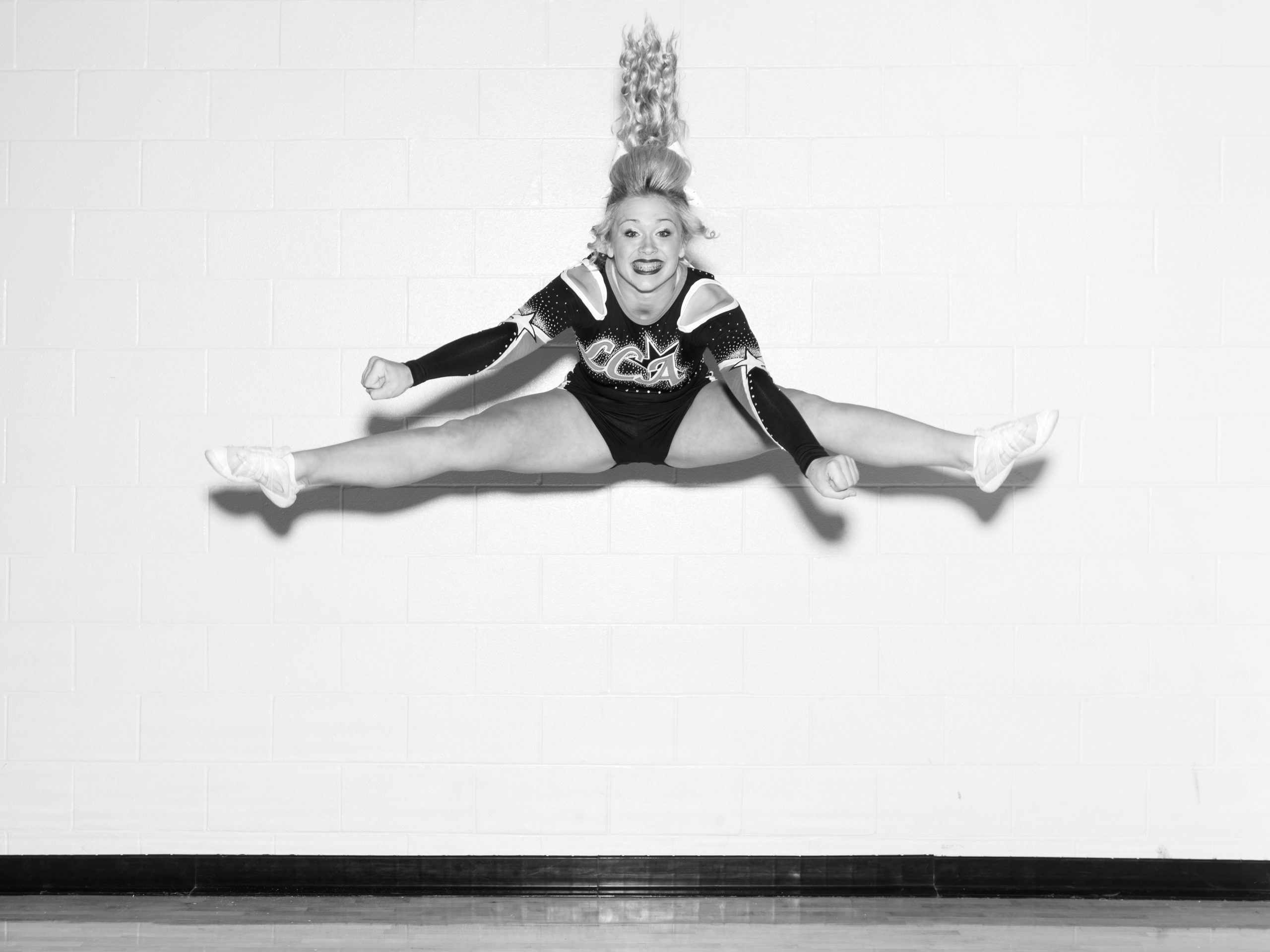 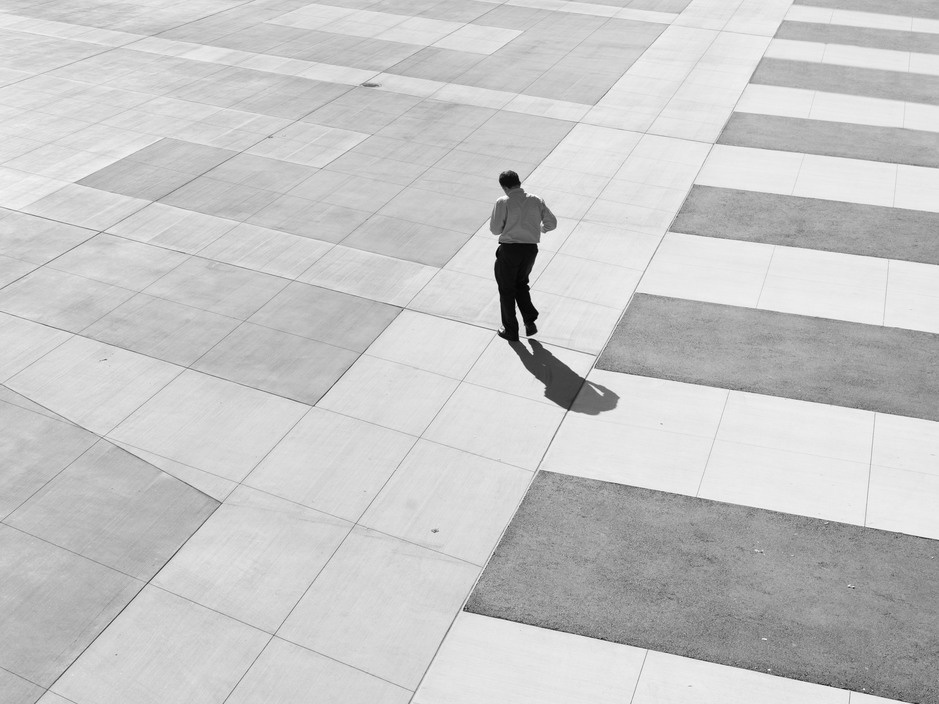 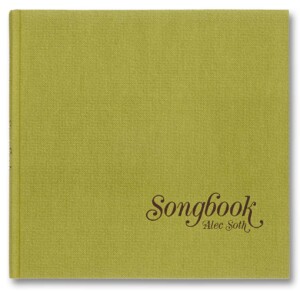 From 2012-2014, American photographer Alec Soth (b. 1969) travelled across the USA to find out what social interaction means in an age of virtual connections. During the trip Soth self-published a series of seven newspapers—the “old” medium for connectivity in a city or village—with writings by his friend, the writer Brad Zellar. In Soth’s recently published Songbook, he presents these images without Zellar’s text, allowing them to lose and gain meaning independent from their original context.

Soth finds root in dancing and music as the main forms of social interaction – Songbook is full of dancing people. There are some lonely dancers, but mostly people dance in pairs or groups. The connection that is shown in these photos is sometimes as unexpected as a dance of two people in a church: a young girl in shorts is doing the swim opposite an older priest dancing in his own style.

Soth is known for documenting life in the US, photographing mostly the Midwest. In this book he included more states, among them California, Texas, and New York. He photographed landscapes, buildings, some animals and mostly a lot of people. All of the 75 black and white images in the book hint at stories, amplify remarkable features in people or interiors, and sometimes they seem to mock the silly things people do; like ballroom dancing with an imaginary partner, sitting on a throne in a fraternity, or putting a sad looking toddler in a high swing.

The cloth-binding and curly typeface on the cover give the large book an old-time feel. In between the photos, texts of old American songwriters like Johnny Mercer and Eddie DeLange are included. Music became a theme through which Soth looks at connection. However, it is photography about music and not music itself that Soth looks at. When asked in a recent interview if he would like to show his photos in a slide show with music playing underneath, he decisively said that he wouldn’t, since the music would force emotions upon the photos, making the whole thing syrupy. “Part of the power of photography,” he said, “is the absence of sound, absence of time, and so forth.”