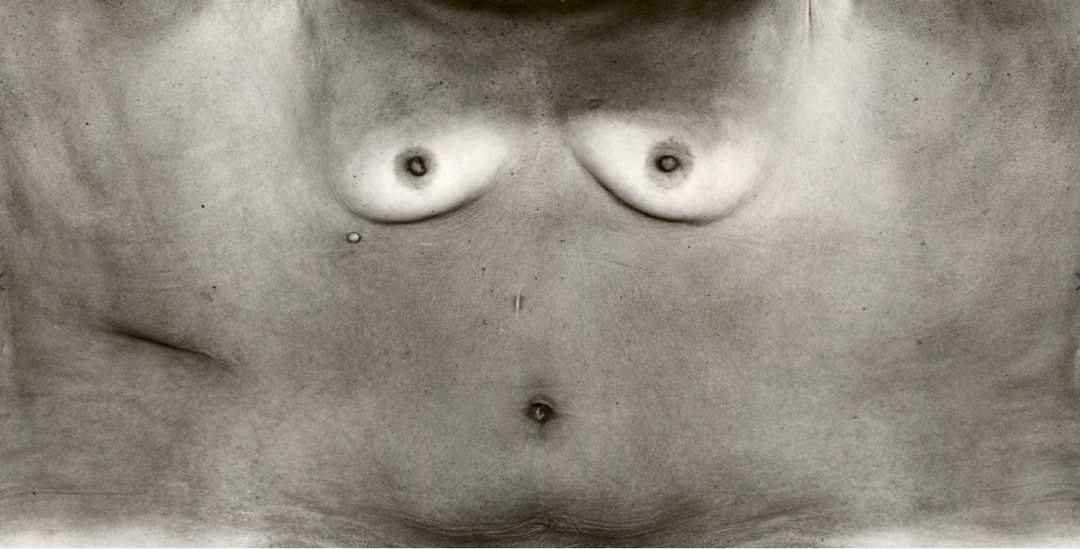 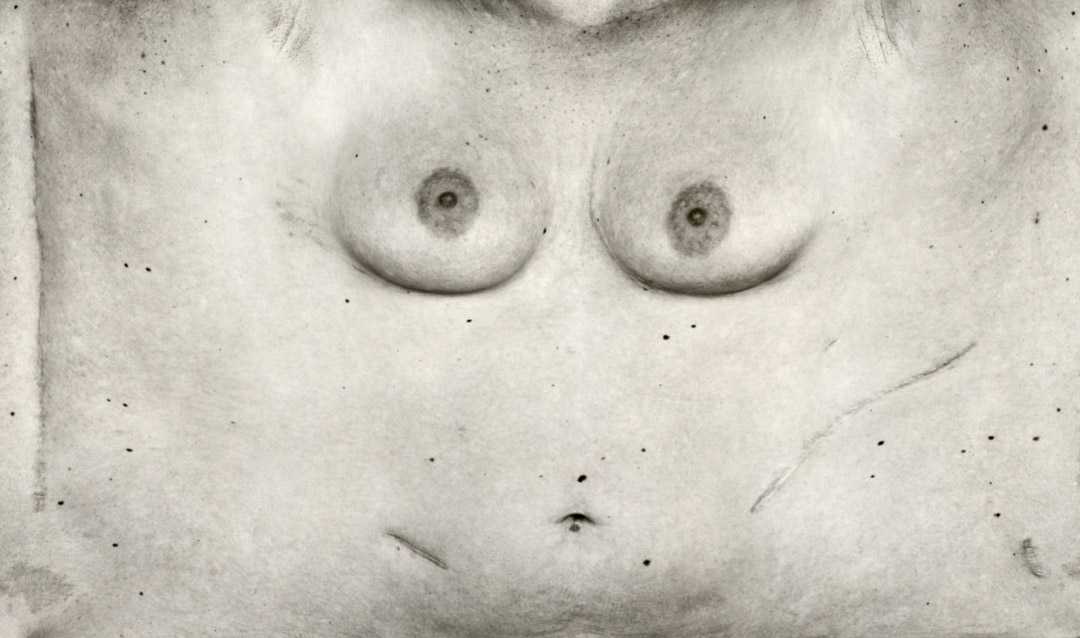 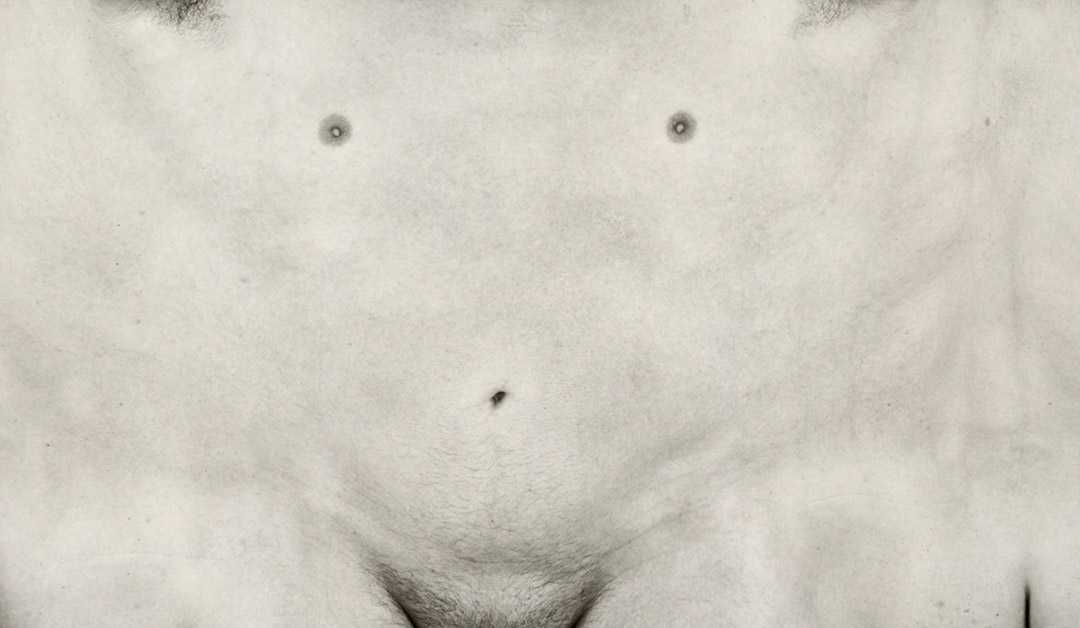 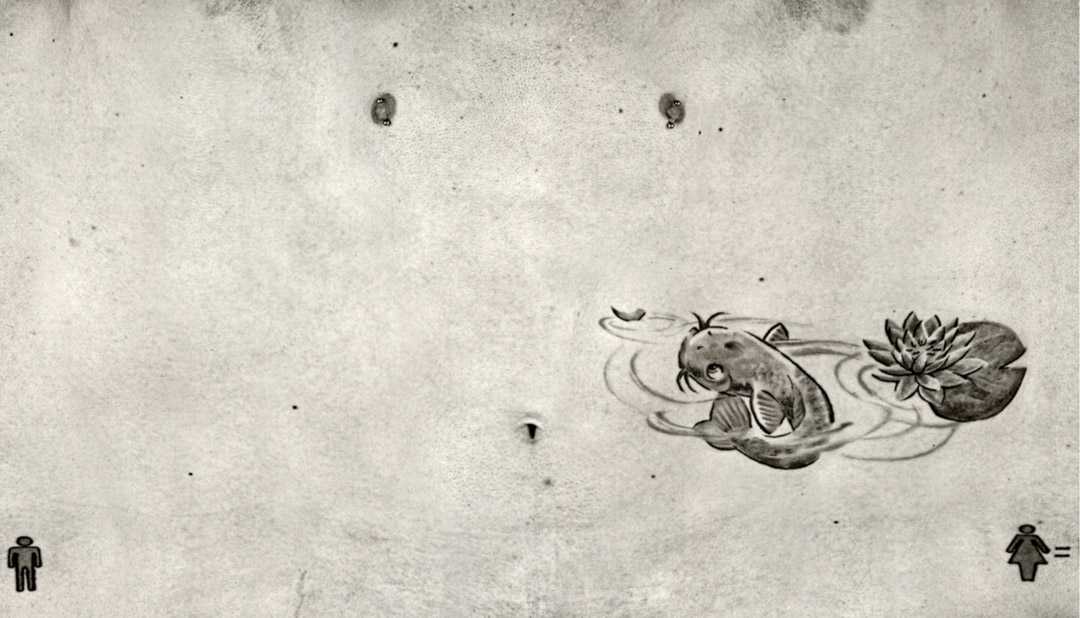 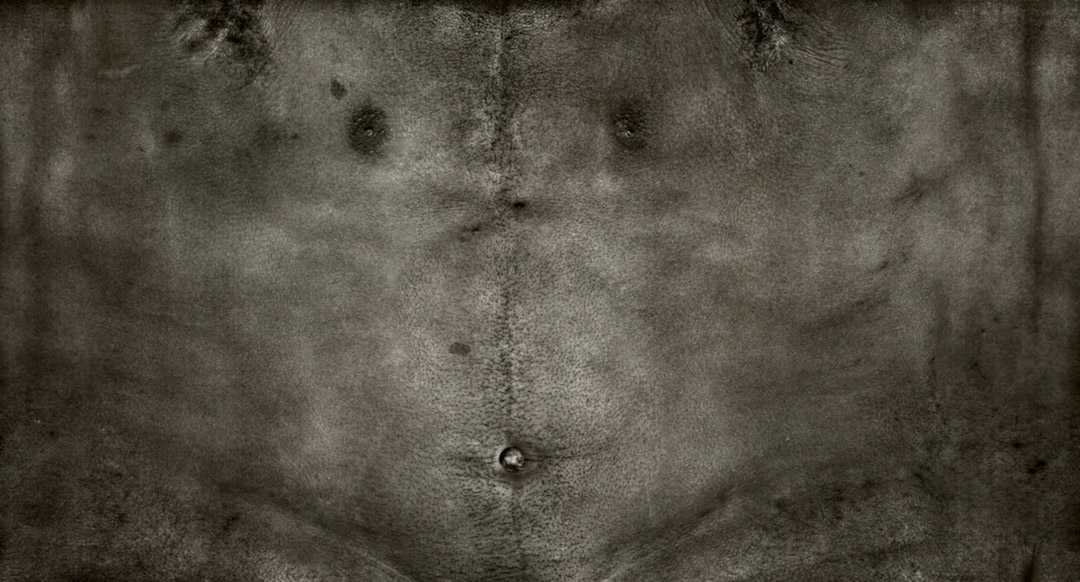 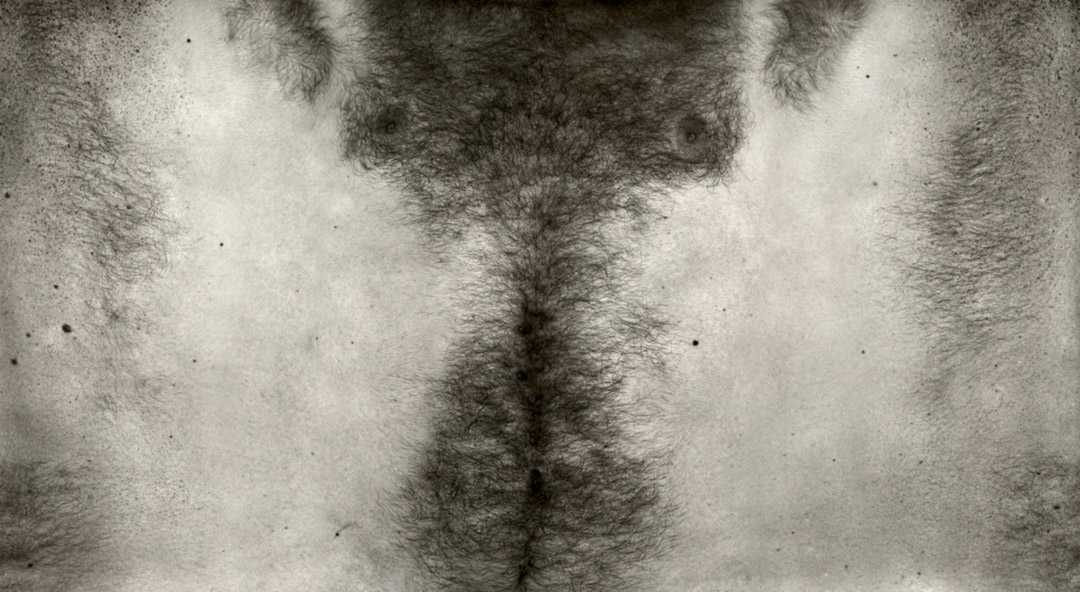 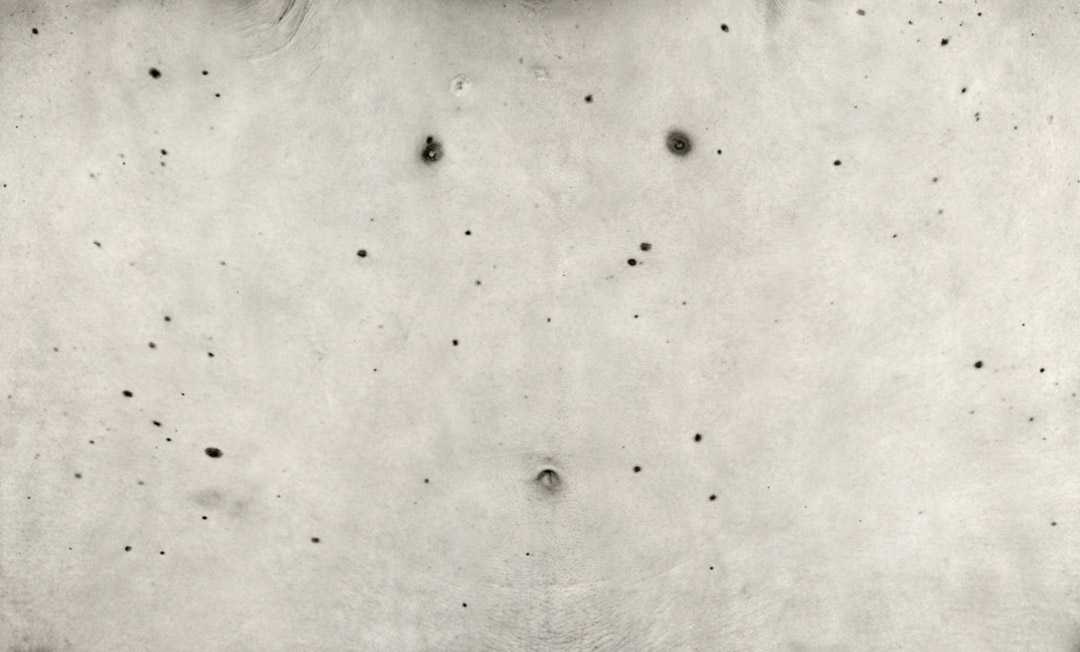 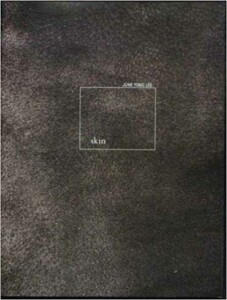 Dramatic monochrome torsos absent of muscles, bones and tendons are the canvas of June Yong Lee’s (South Korea) Torso Series, which makes up book ‘Skin’. These unwrapped bodies of flesh visually remind us of scenes from the movie Silence of the Lambs, and though initially disturbing, rather than appearing gruesome, Lee’s interpretation of the skin provokes thought into memory and the passing of time as experiences permanently embed themselves upon the skin of the individuals.

The book begins with an essay from Tina Takemoto, casting light on the ‘abstraction and objectification of skin’ that Lee achieves in his series. Takemoto discusses the themes that develop over the series of race, identity and most resonant the memory: the skin acting as a canvas for the natural traces that mark the situations and experiences of each anonymous body. Written in an accessible way, the essay provokes many thoughts that are obvious in the series but subtly lays the foundations for reflection upon them for the audience to consider their own response as they view each image.

The images in the book digitally manipulate the torso to produce an impossible view of the human form, offering a rare and alternative view on flesh that is encountered daily. In these 360 degree panoramas, human torsos are strung, full bleed, across each double page spread like tapestries covered with stretch marks, scars, and tattoos. Whether insightful or discreet, all mark a clear reminder of significant experiences faced by the owner of this skin.

The fleshy monochrome tapestries read almost like maps, as they sit statically draped across each spread. Each mark acts as focal points to jump between in order to build up an idea of the character laid out to the audience. In these thought-provoking images, with the absence of further indictors to identify who the body belongs to, each torso becomes limited to a gender and race representation with these other traces informing the audience and allowing them to create their own narratives on the characters that are hung in front of them. The isolation of each torso enables the body and its traces to be appreciated alone and a narrative to be applied to each character. The topographic universality applied to each individual leaves a lot to the viewer to create his or her own response and ideas, rather than offering solid answers to the identity that lies behind the skin.

The presentation of each fleshy canvas feels restricted sitting within the book format. The grandeur and striking power each torso possesses suggests the images would sit more comfortably on a larger scale, and command more impact without the constraints of a publication.

An archive of plates finishes the book, enabling each image to be considered from an alternative perspective, next to one another as a library of the experiences that intrude upon the skin. The series leaves the audience to reflect and consider what experiences are drawn upon their own skin and life: the imprints and contours that leave a permanent trace.