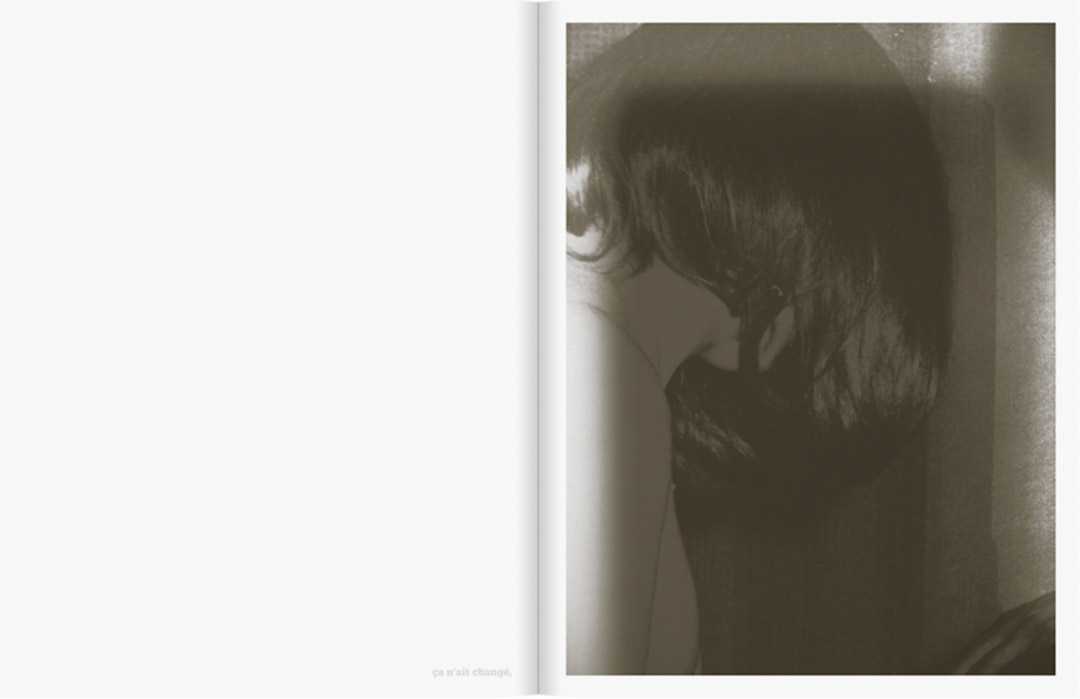 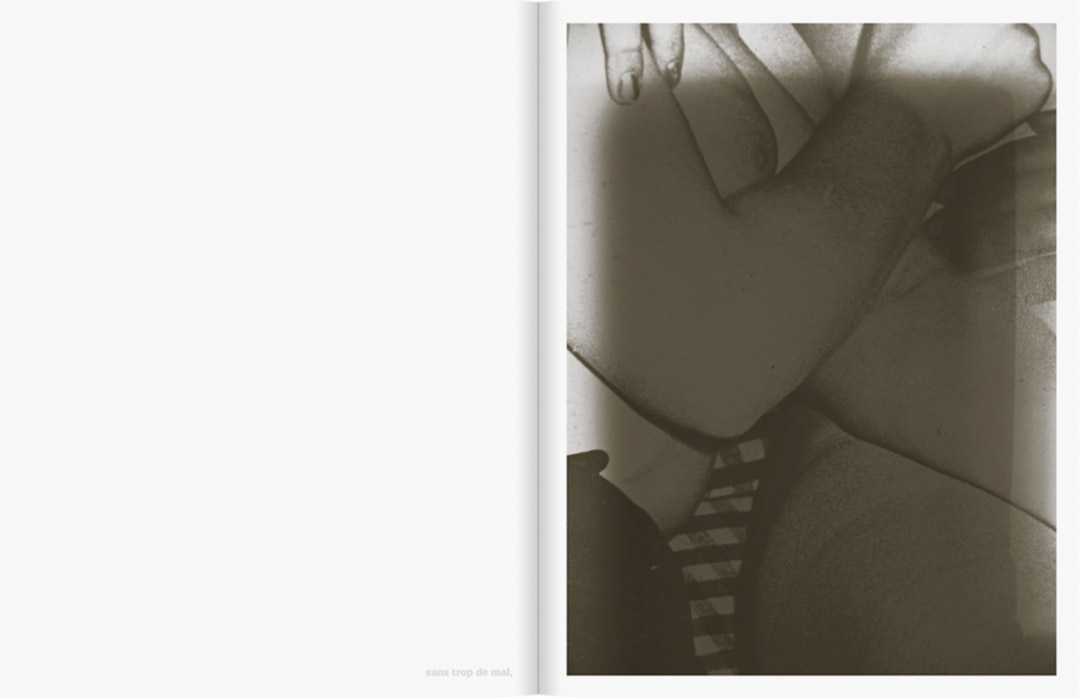 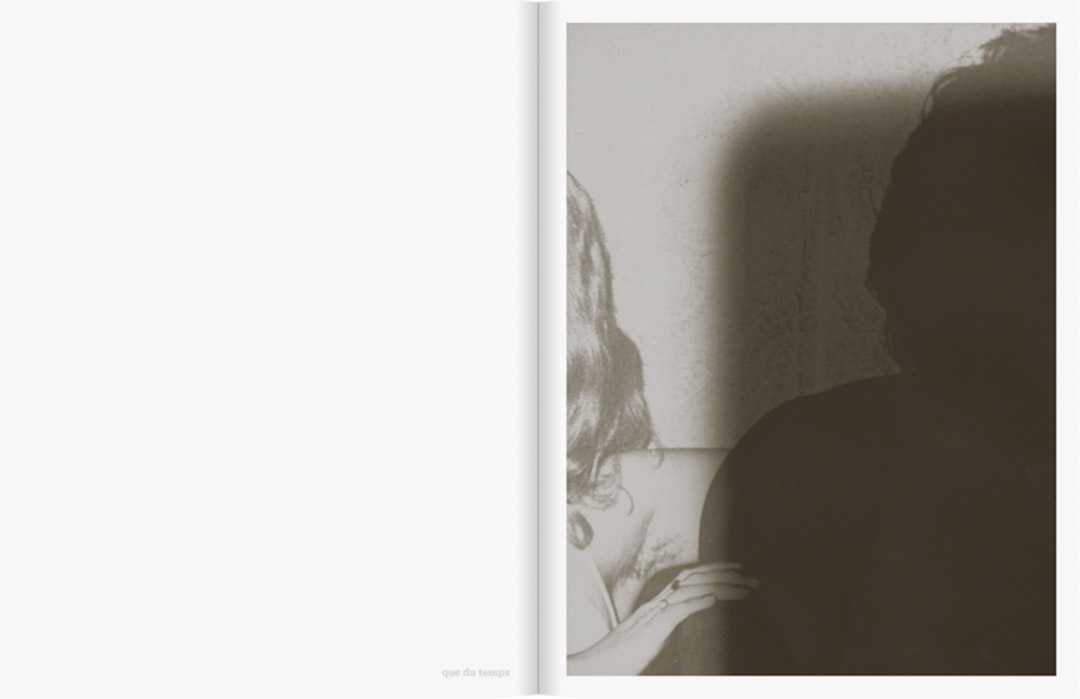 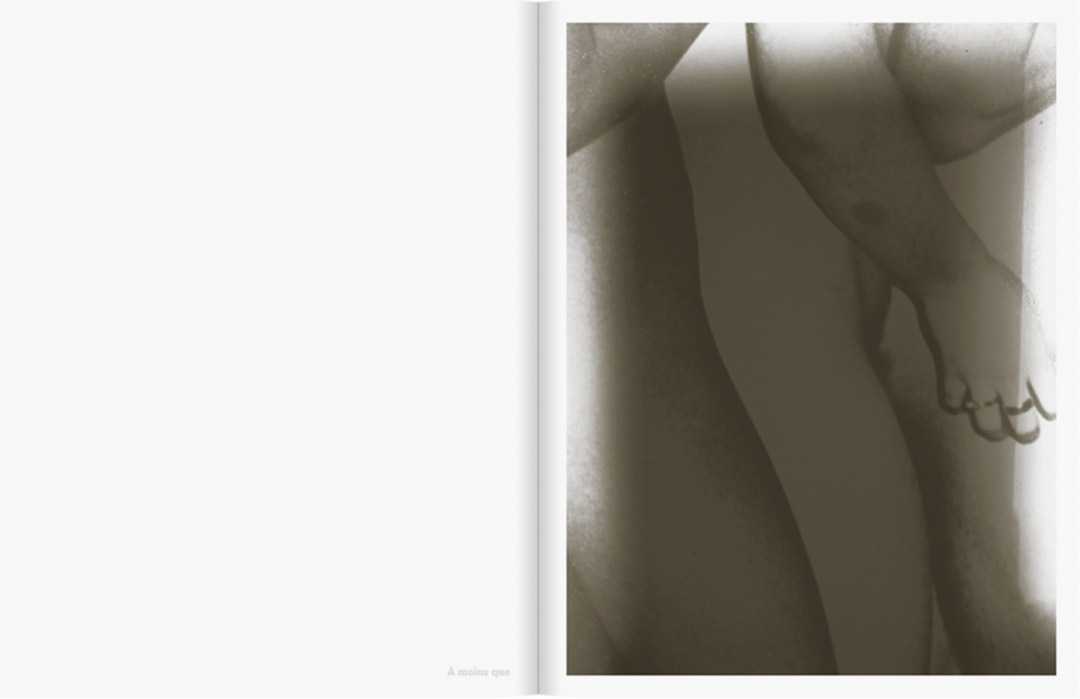 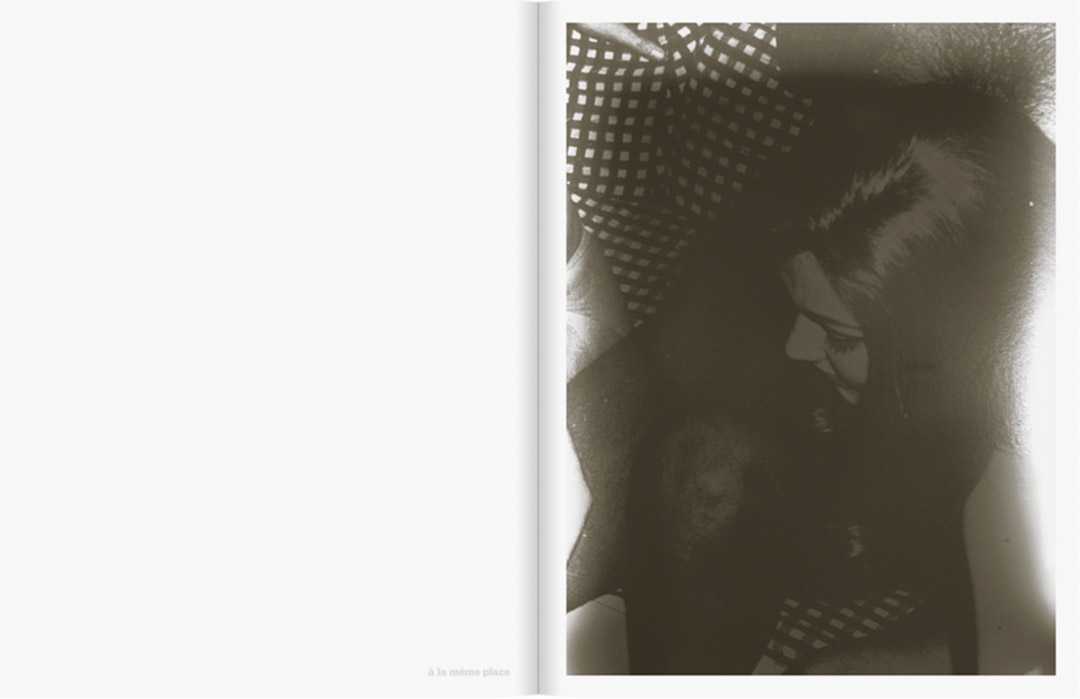 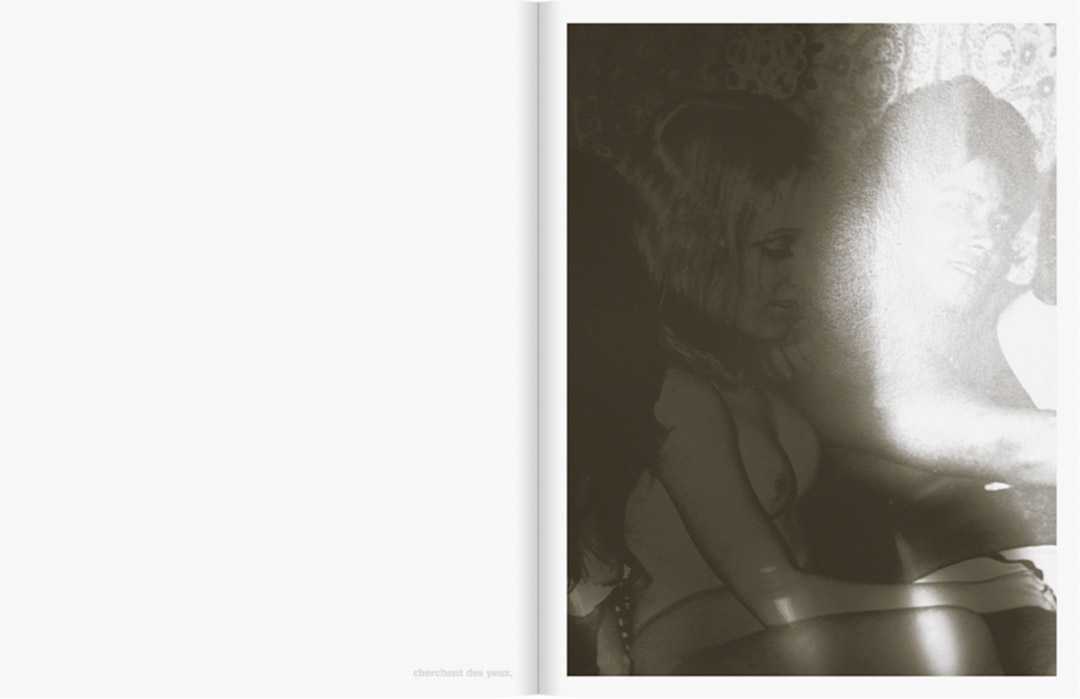 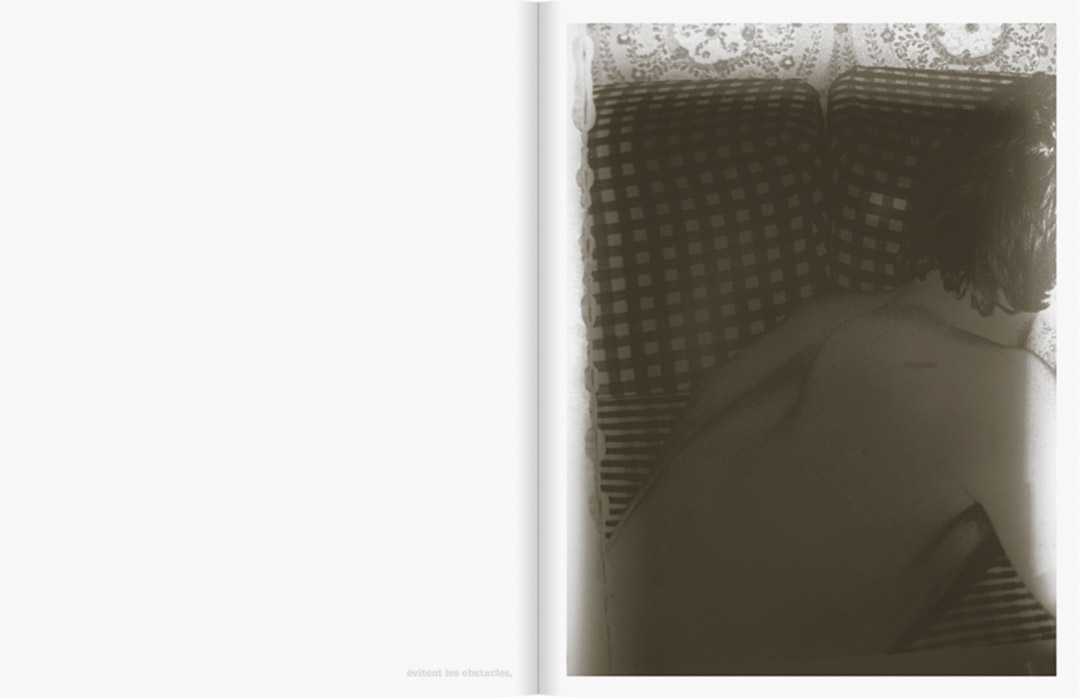 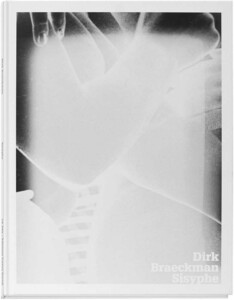 In his photobook Sisyphe, Dirk Braekman (1958, Belgium) published a collection of 32 black and white plates showing his work re-photographing and abstracting images culled from 1970s pornography. The bodies present in the source images are simplified into organic grey forms, with occasional fragments of bodies showing through. Arms, legs, backs and breasts become momentary reminders of the original sexual content that Braekman has recontextualised. The main purpose of the work though, is the obscuring of the pornographic obscenity and Braekman does this through analogue photographic techniques.

The original images, or at least what we can glimpse of them, are high contrast and sharply focused, intent on the figurative subjects and their depictions as sexual stimuli. Braekman’s alterations utilise darkroom techniques, burning and dodging to overexpose the human forms into abstract grey tones. This dialect suggests that the affect of pornography stems from its figurative nature and obscurantism implies artistry.

Although the book has been produced digitally, very careful attention has been paid to the feel of the book, its physicality. By reproducing the gloss of a resin-coated paper on very thin, nearly ephemeral pages, the book has a delicacy and sensuality, and the images are further obscured by the light reflecting off the pages. Light is returned to the grey forms of Braekman’s photos.

It is quite easy to read the collection as a meditation on the complex relationships that we have with our bodies and the bodies of others. The images ask what we consider to be private or public, and prompt thoughts on the censoring or revelation of those forms. Yet this is also work that considers how the techniques that are used have an impact on producing different variants of photography.

The title, Sisyphe, inspired by the myth of a man subjected to the pointless and endless task of pushing a rock up a hill only to have it roll down again, could relate to this task of censoring or revelation. The line between pornography and art is one constantly in flux, alongside the line between obscenity and acceptability. Attempting to find a clear and sharp line or a clear image in tones of grey is a futile task.