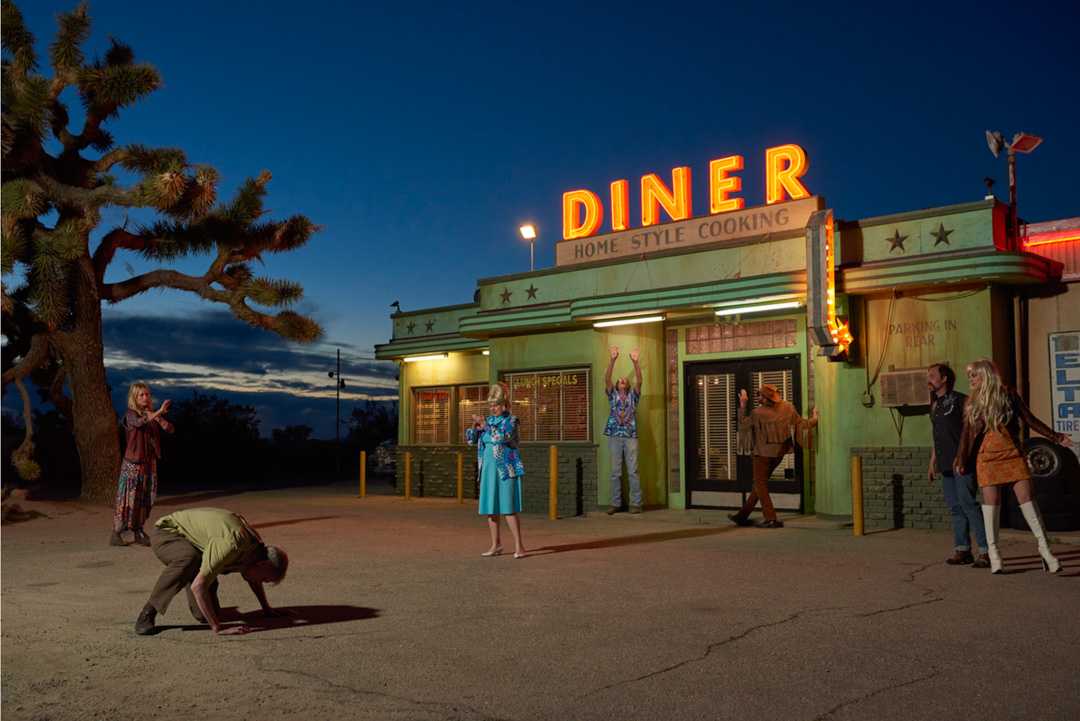 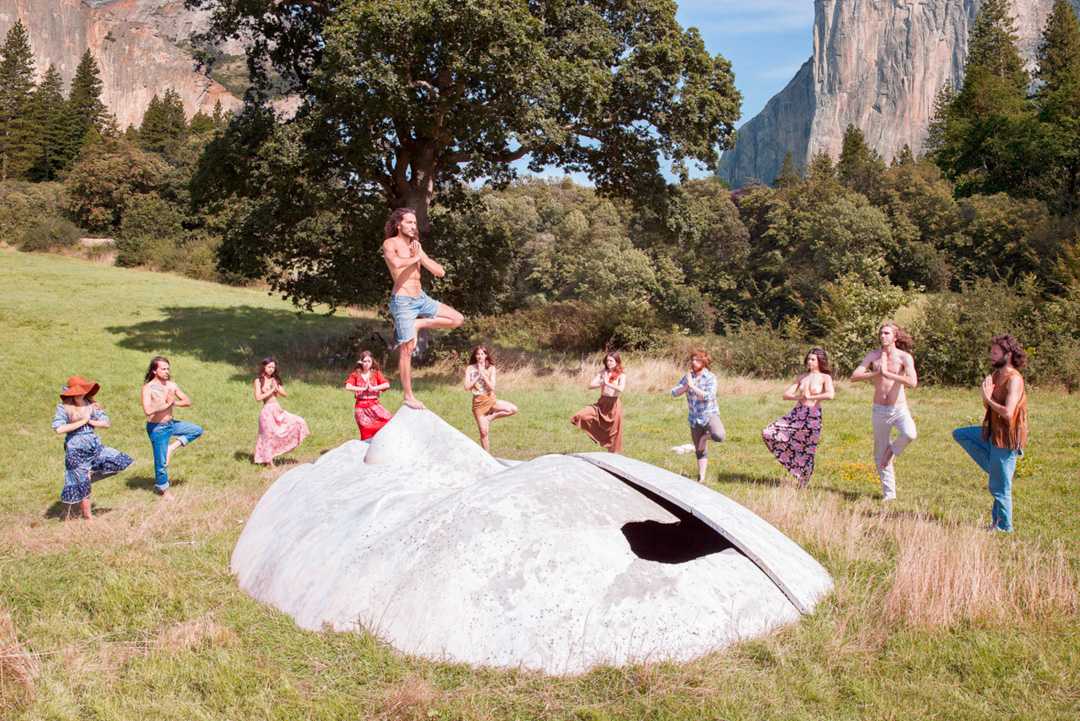 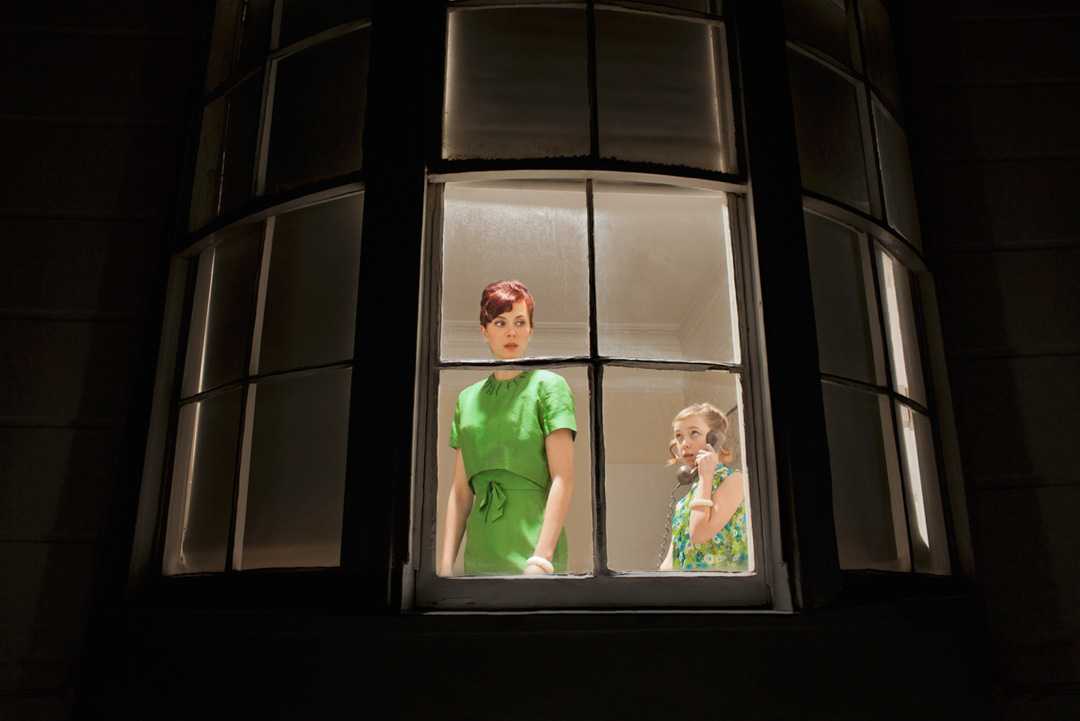 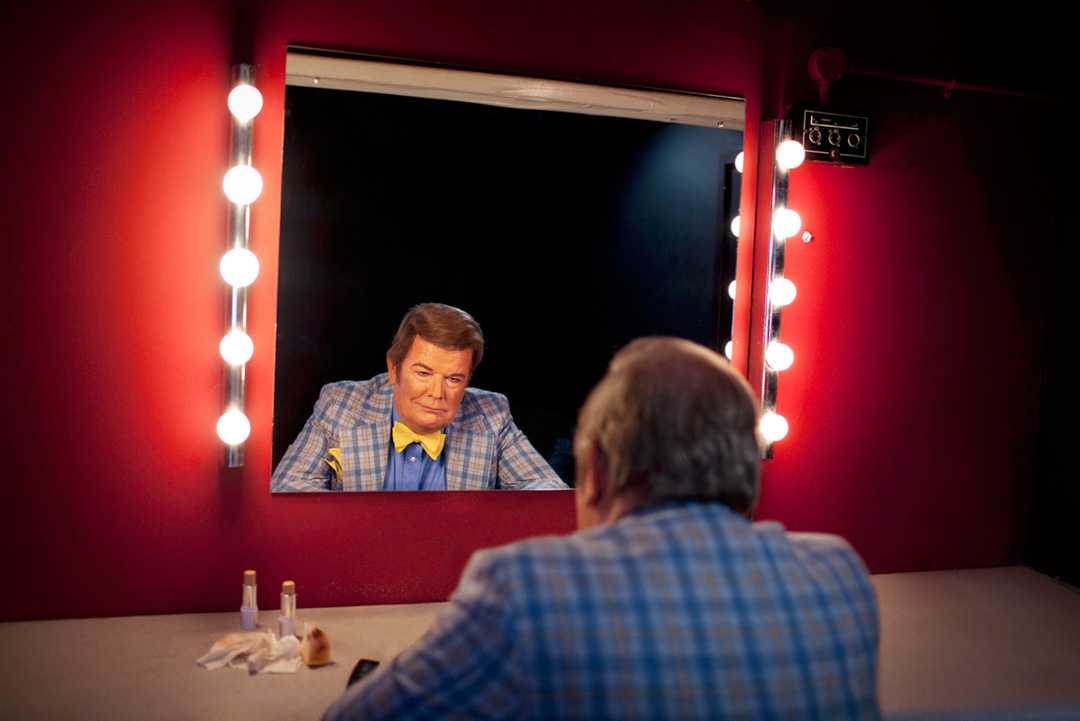 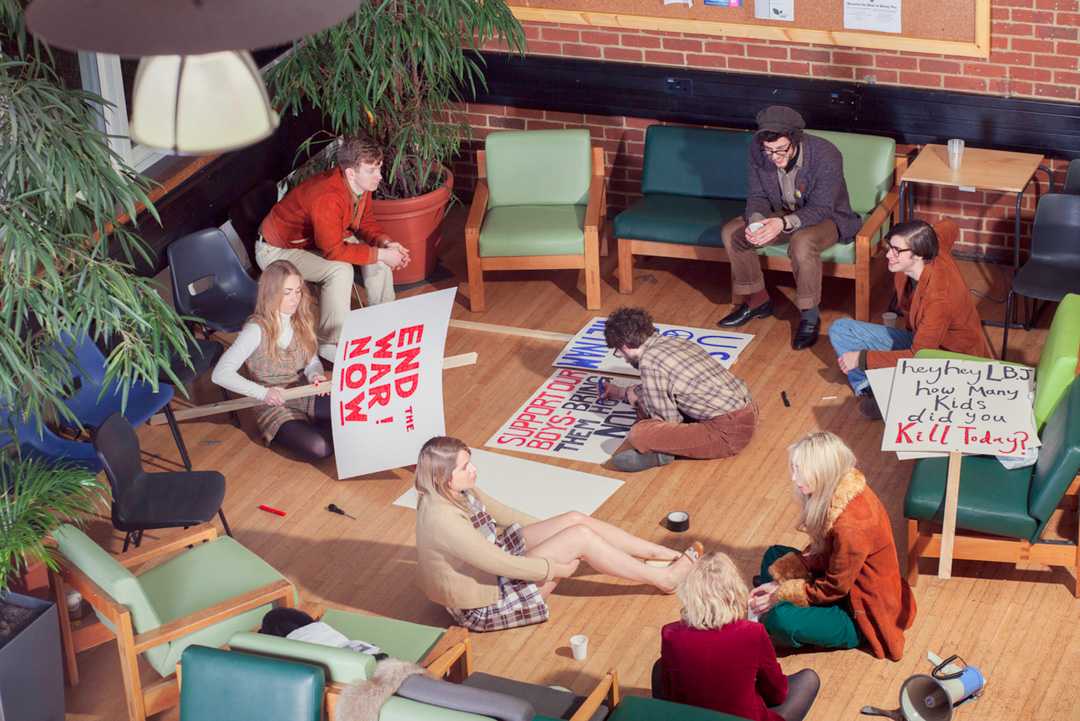 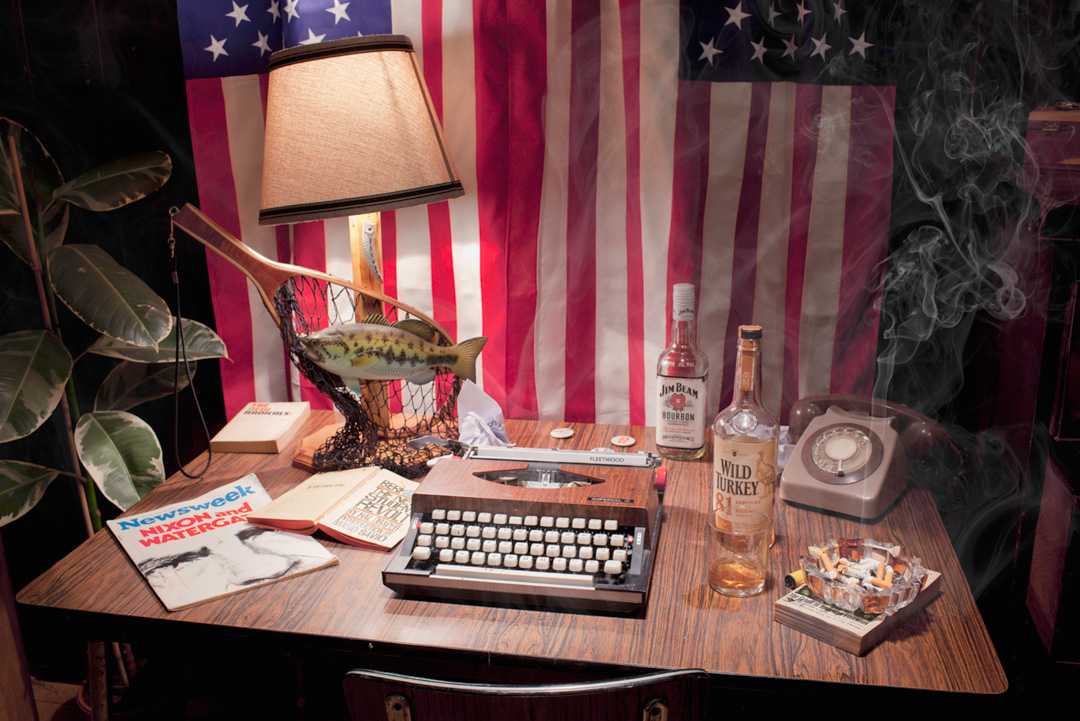 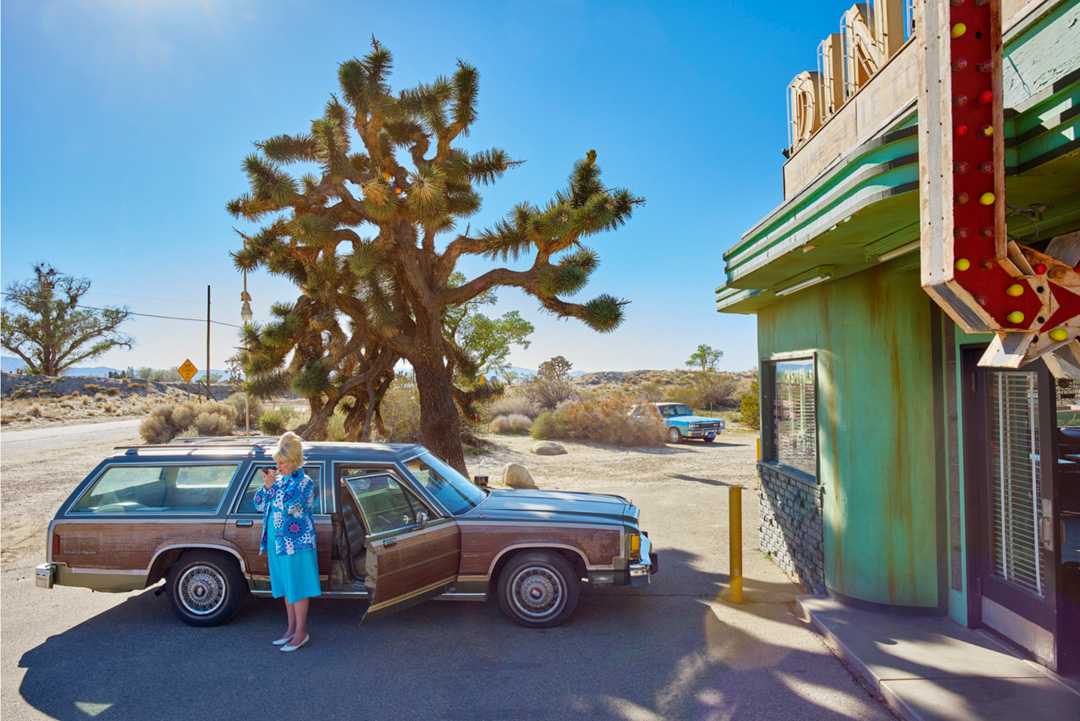 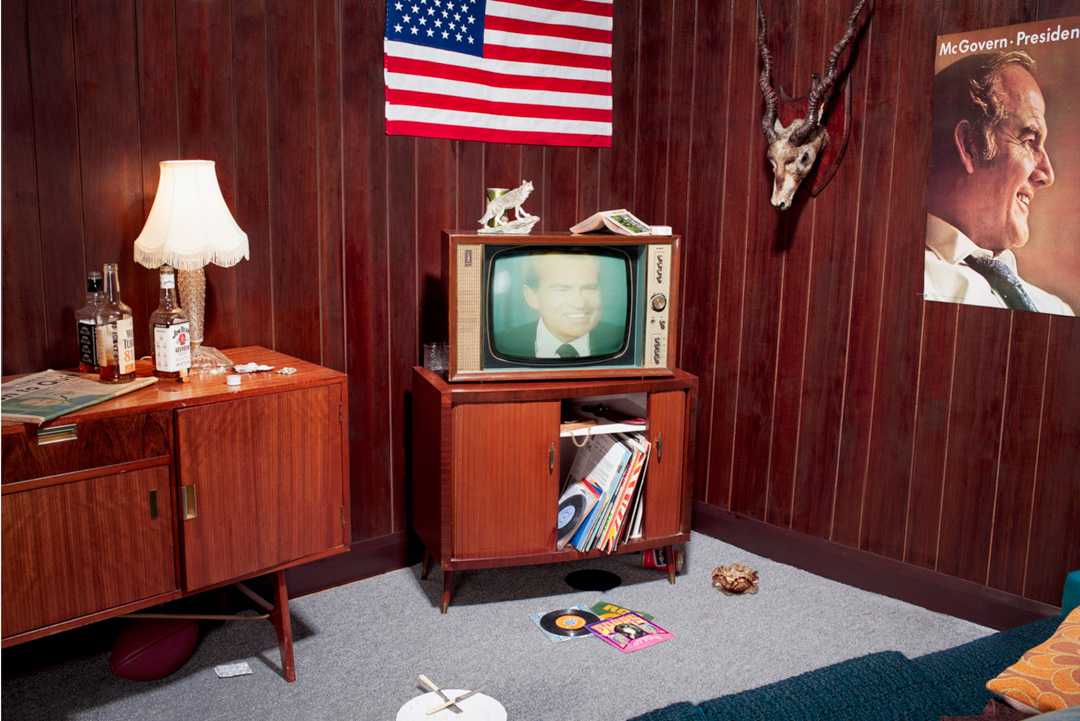 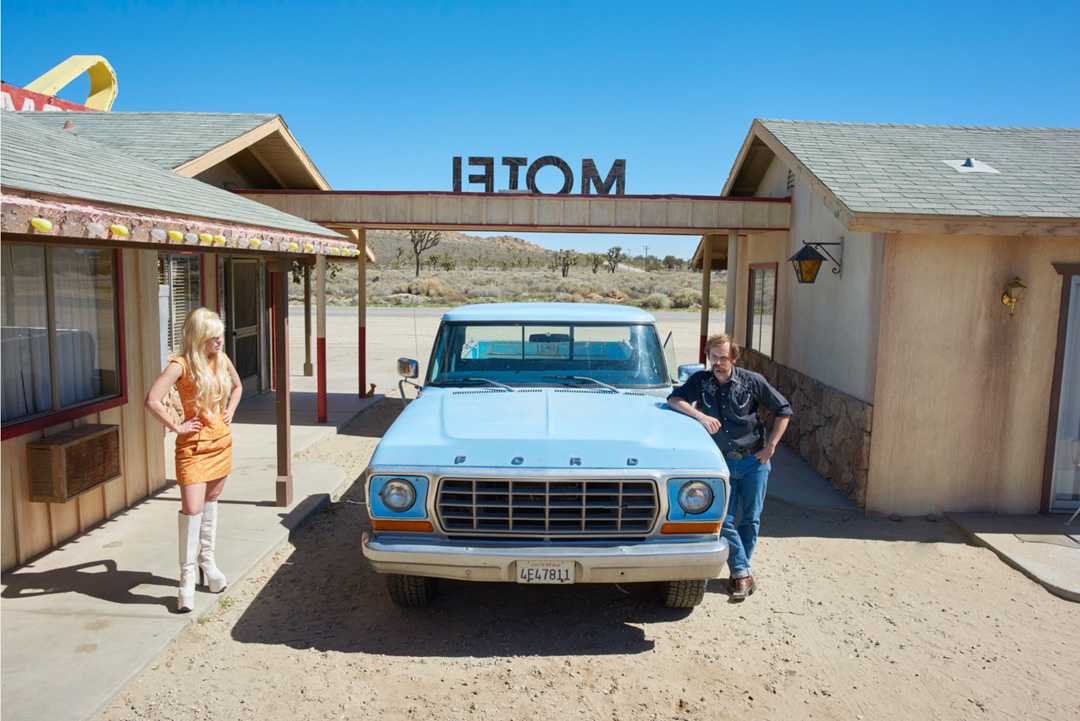 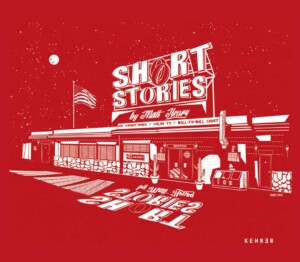 The 1960s and ‘70s in the USA were some of the most defining and tension-filled years in its history, with the Vietnam War, Civil Rights Movement and the rise of hallucinogenic drugs among other events shaping the country forever. British photographer Matt Henry (1978) reconstructed the isolated American towns struggling with change in his first book, Short Stories, featuring a selection of visual poems, from different points of view. Inspired by the countless books, TV shows, movies and more that have permeated worldwide culture at the time, the book is a collection of staged scenarios, from lonely portraits to still-life shots of political paraphernalia.

The images themselves are full of colour, saturated blues and reds reflecting the colours of all things Americana. The cinematic shots portray various scenes, from a group yoga class taking place in the mountains to a spotlight focusing on a young singer, her head bowed over her guitar. There are constant hints of dissatisfaction, such as a woman in an ice cream parlour gazes longingly into the distance, her eyes and nose red from crying, allowing the viewer to wonder at what possibly caused these moments and what would happen next. The intense hues remind us that, in fact, it is all just fantasy, another remake among the many that focus on this time.

An underlying tension flows through the images, signs of the difficulties the conservatives and liberals have with understanding each other. A middle aged couple have car troubles at the side of the road, their portraits show knitted brows and concerned faces, whilst the younger couple also present look relaxed and happy. Other hints, such as plastic toy soldiers and Nixon badges betray the thin veneer of perfection, the keeping up of appearances so well known to the older generation in the photographs. These walls eventually break down after a night of hallucinogenic drug taking, where even the most different characters come together in a scene you can imagine from any comedic movie of suburban enemies.

It is easy to imagine what the USA was like in the ‘60s and ‘70s, as it has been retold in cinema, television and other media countlessly, be it an accurate re-telling or not. Henry, born in 1978, is clearly not referring to his own memories of these times, especially being from the isolated area of North Wales, meaning the images are essentially a product of his fascination, a conscious fiction. The images are entertaining, at some points humorous or poignant, while making use of rather cliché references: the hippy wears a tie-dye shirt, the housewife has a beehive and LSD brings them all together. With this use of known references, the images, while beautiful, are not altogether surprising. Rather, Henry presents his captivating photographs, set in the mise-en-scène of the US in the ‘60s and ‘70s, to tell a story.