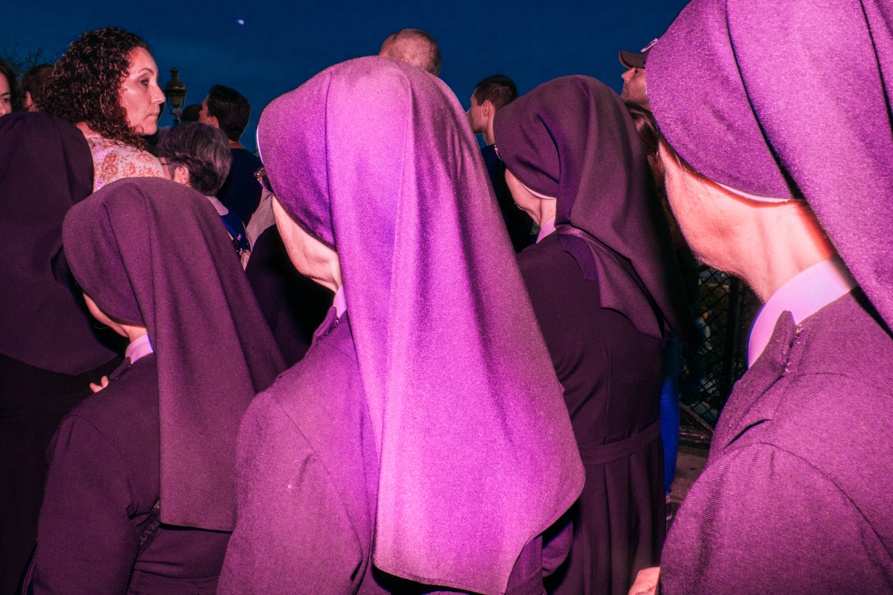 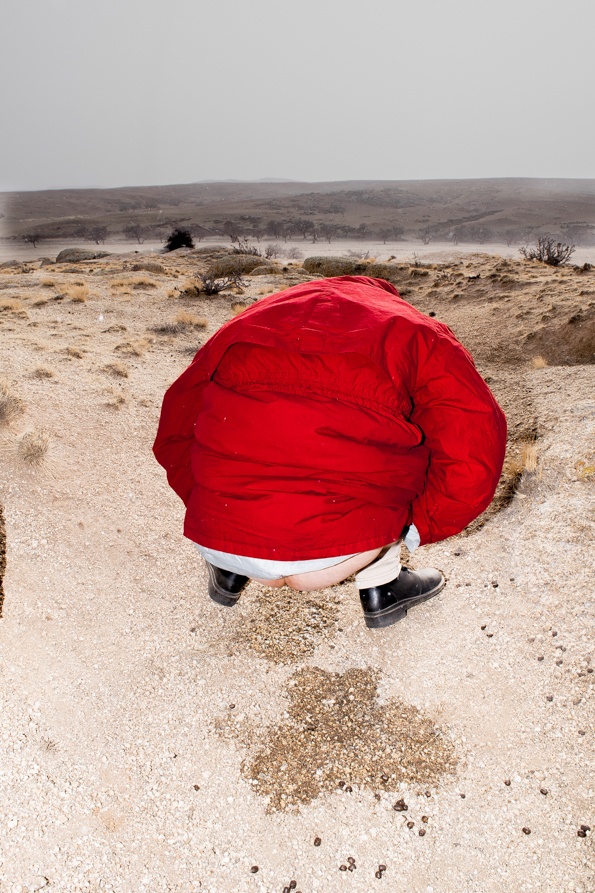 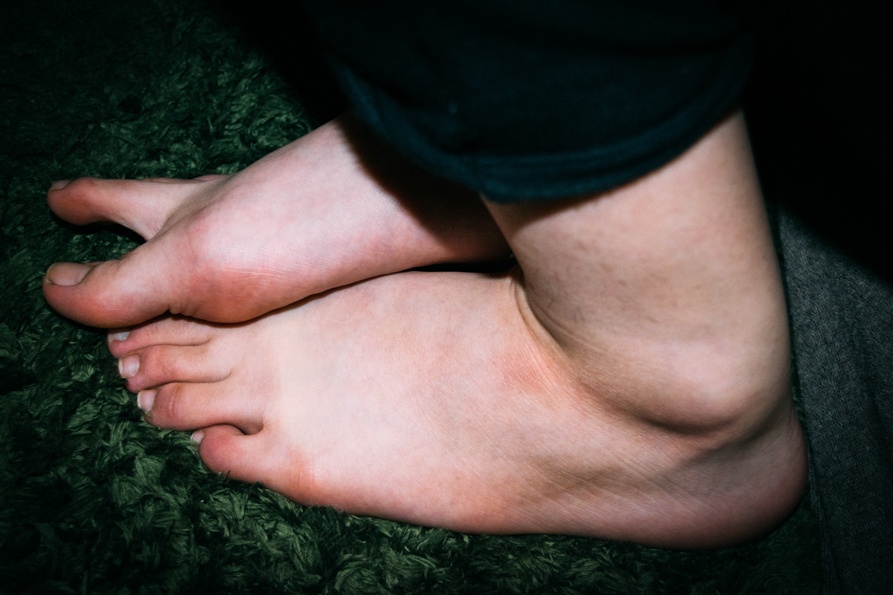 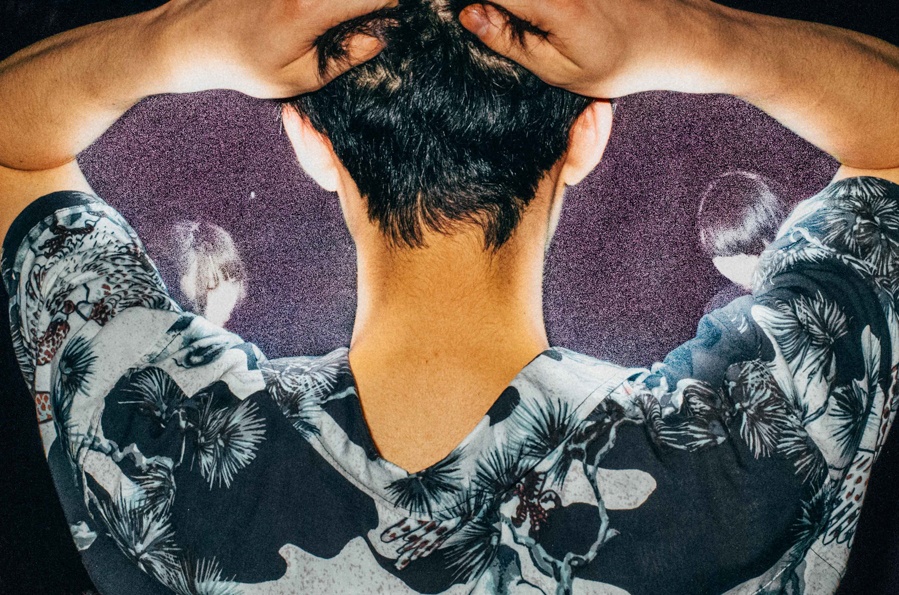 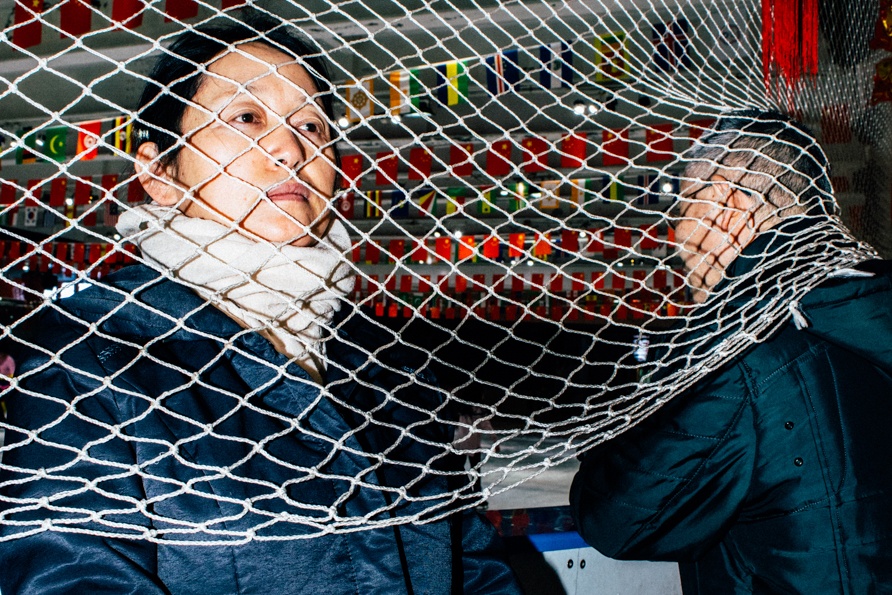 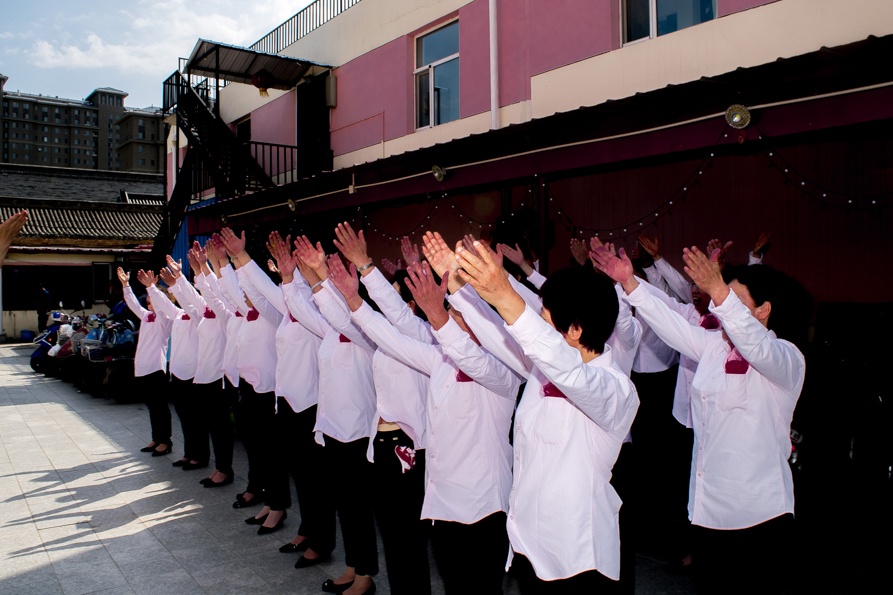 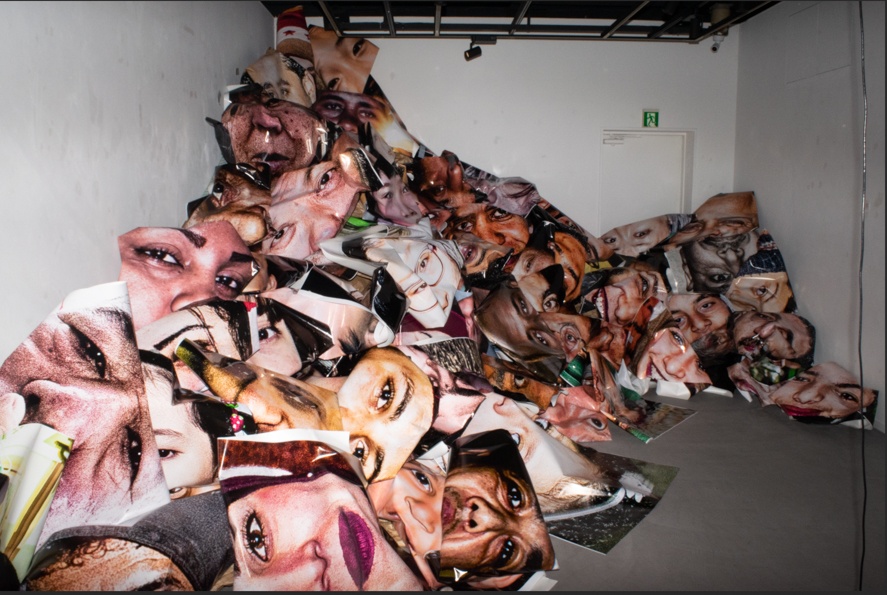 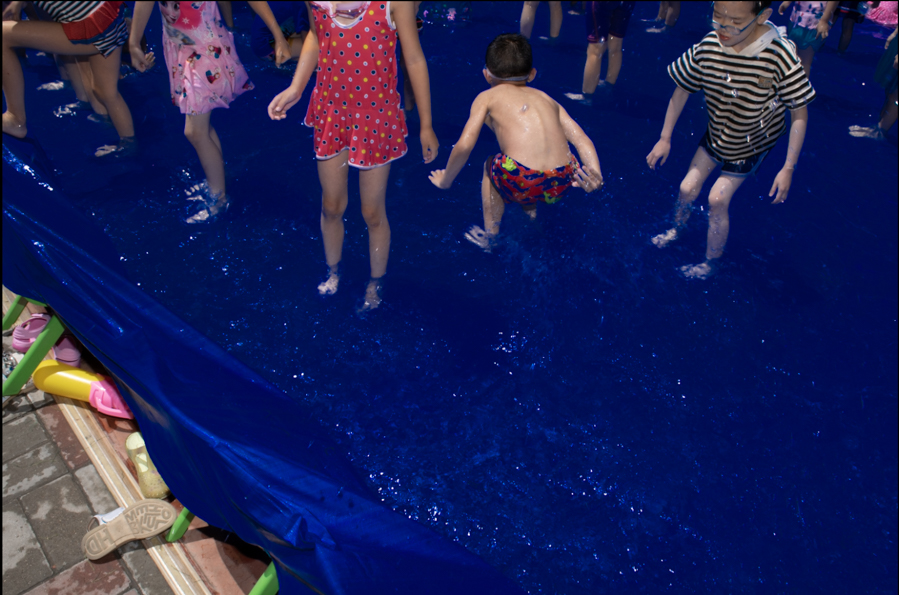 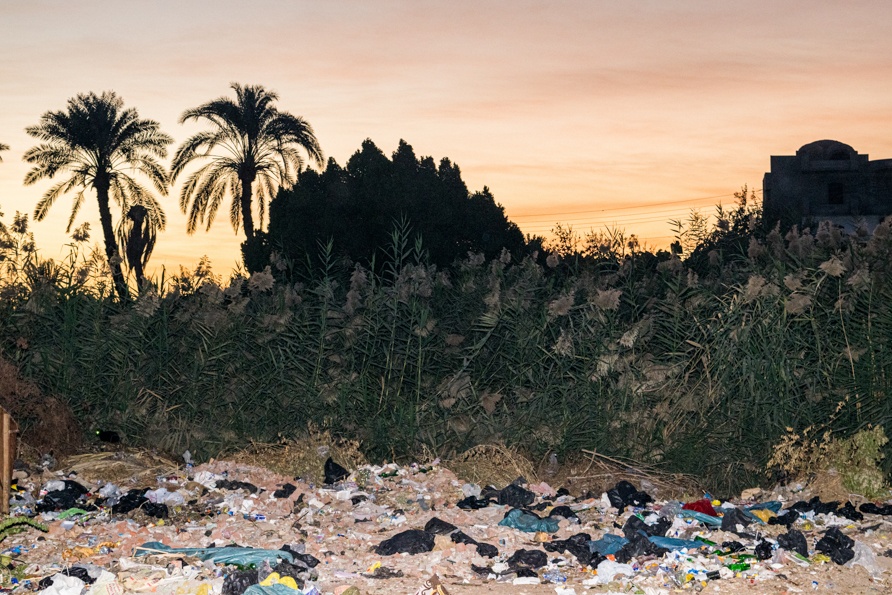 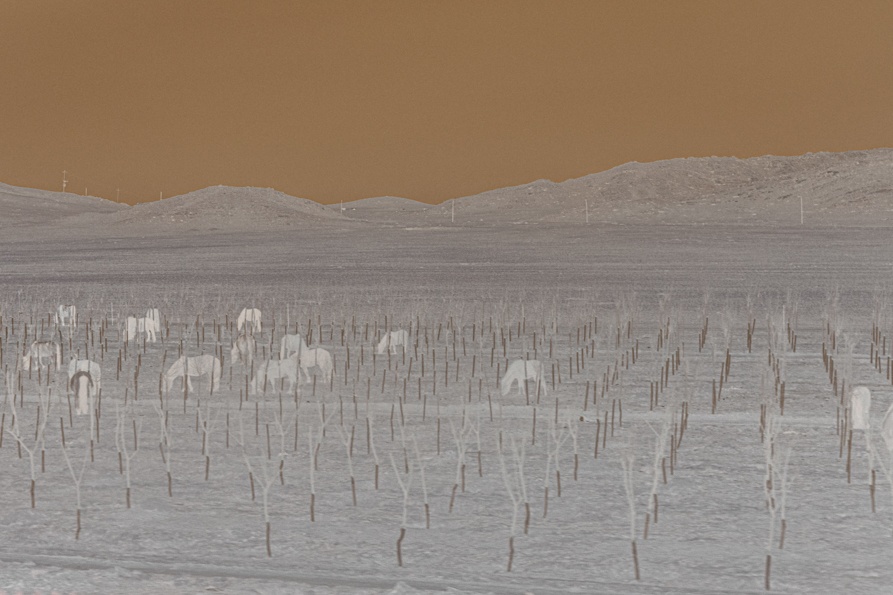 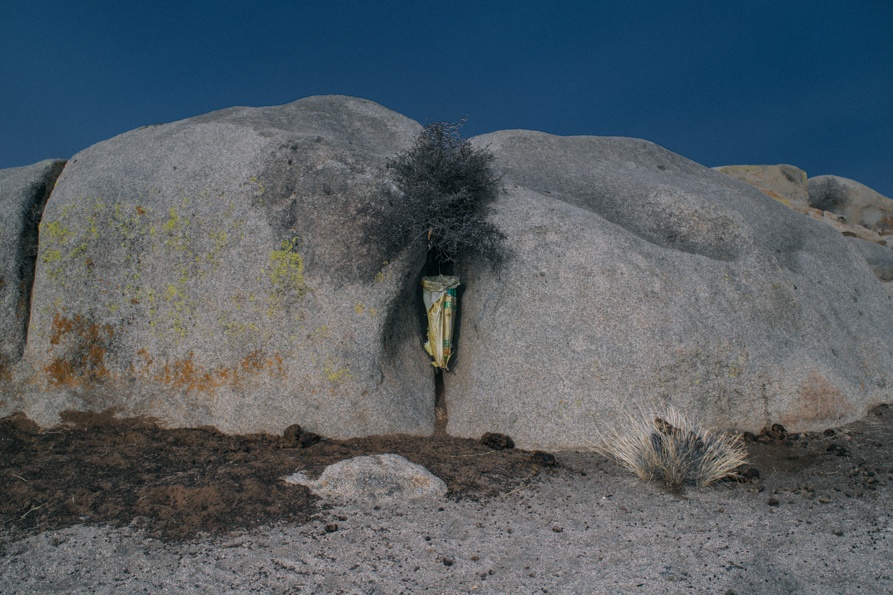 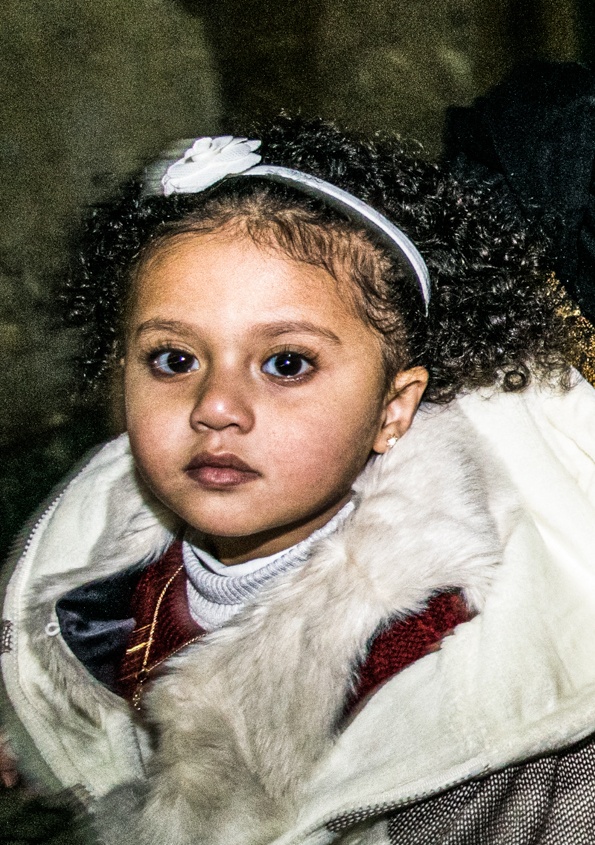 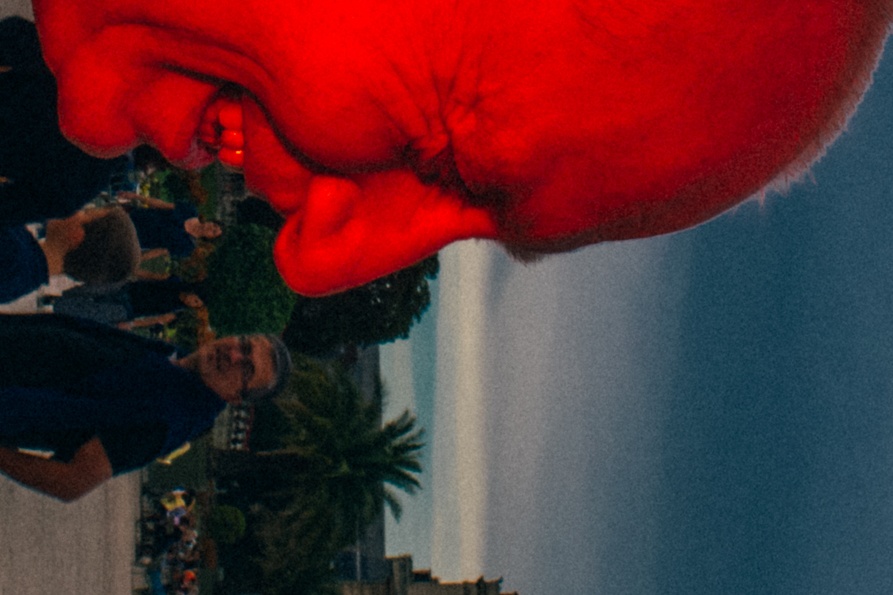 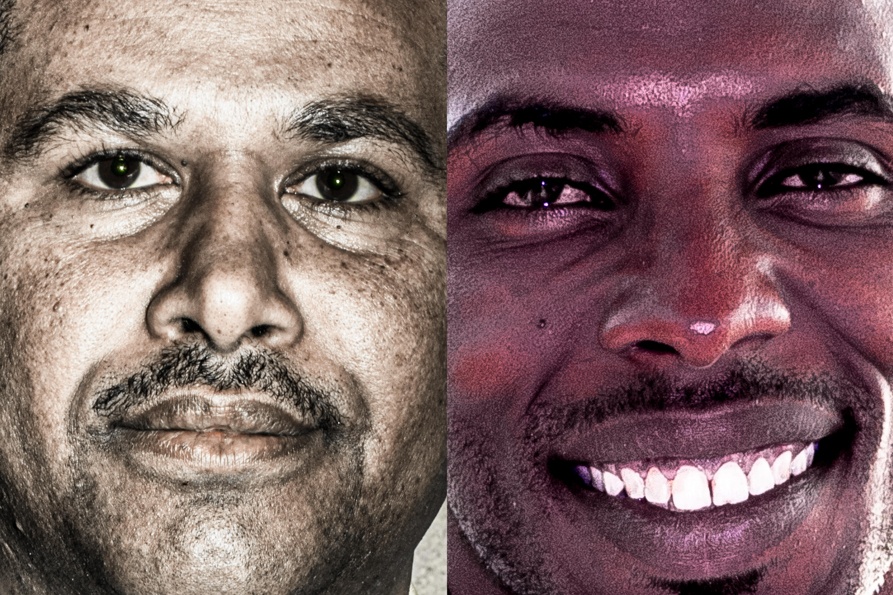 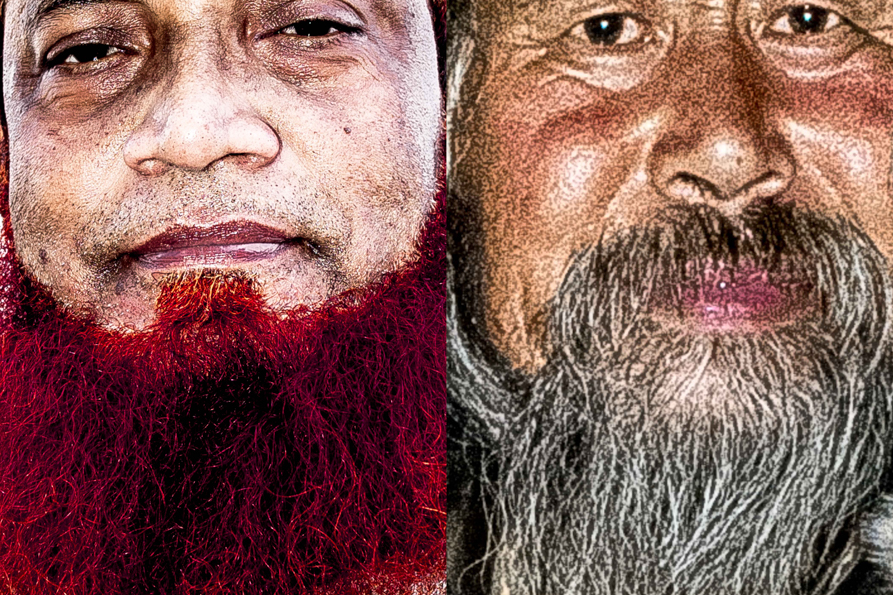 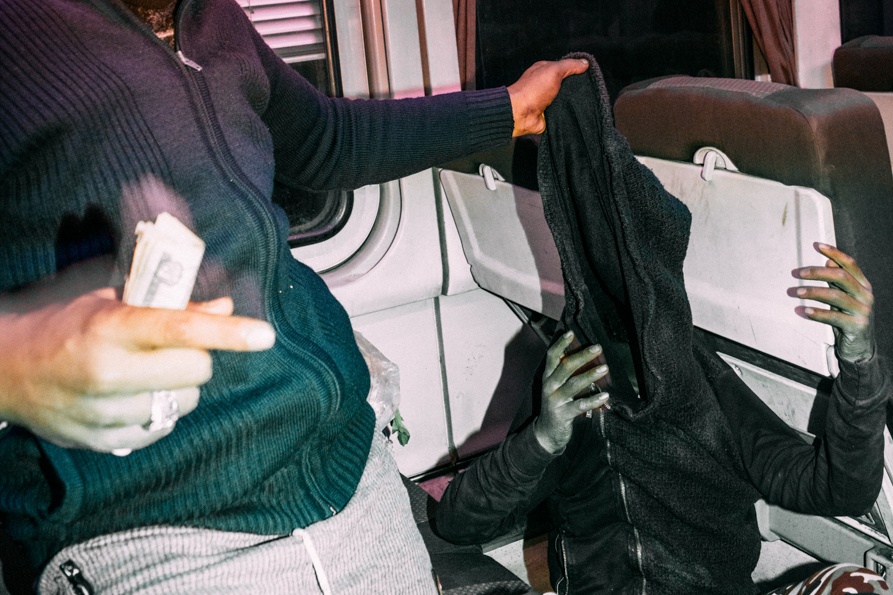 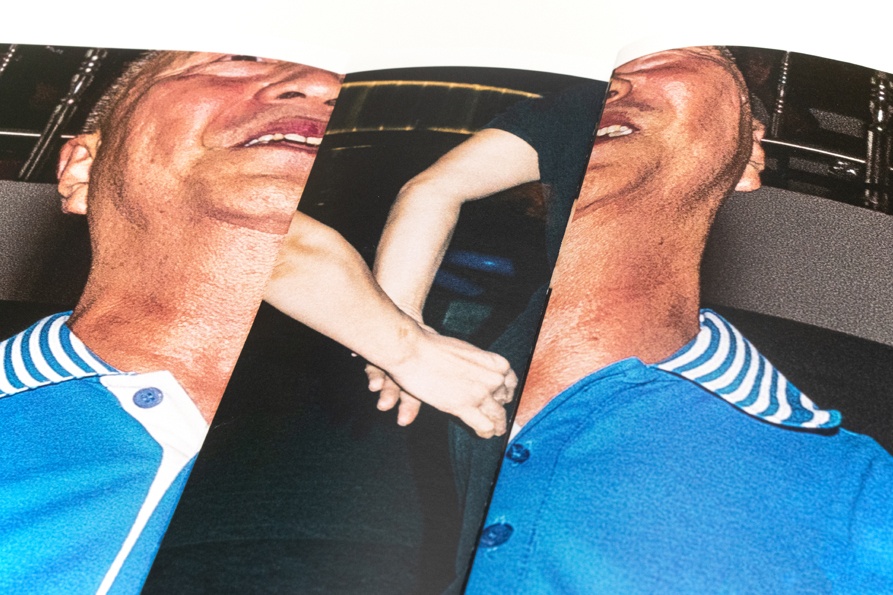 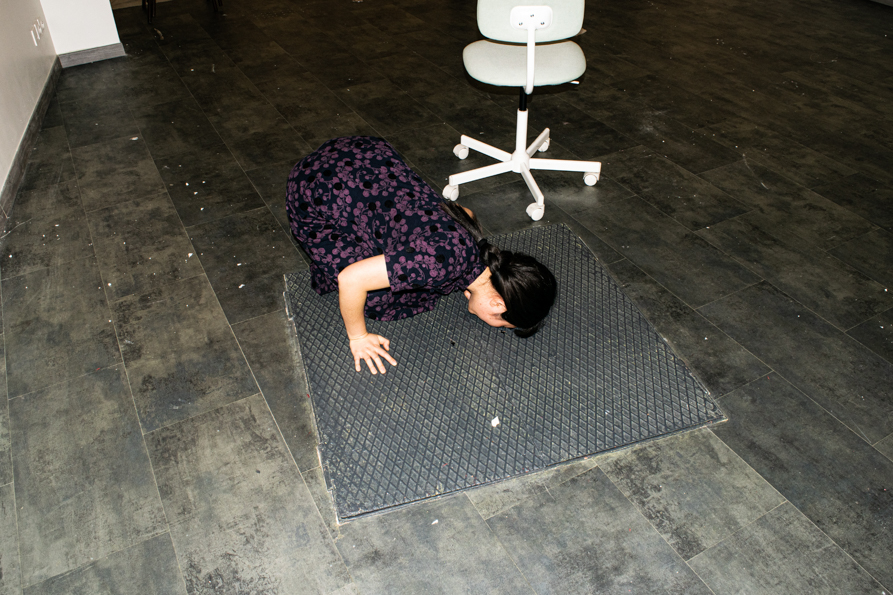 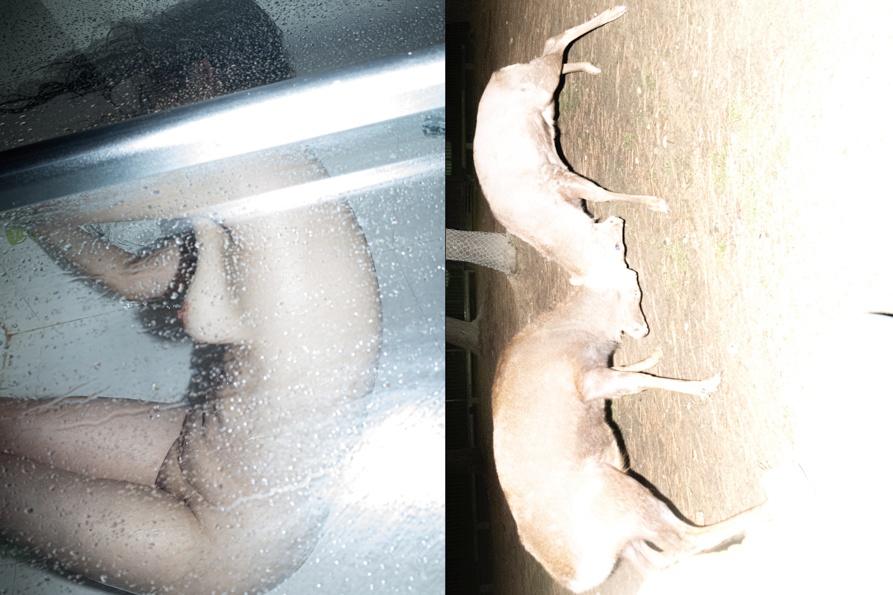 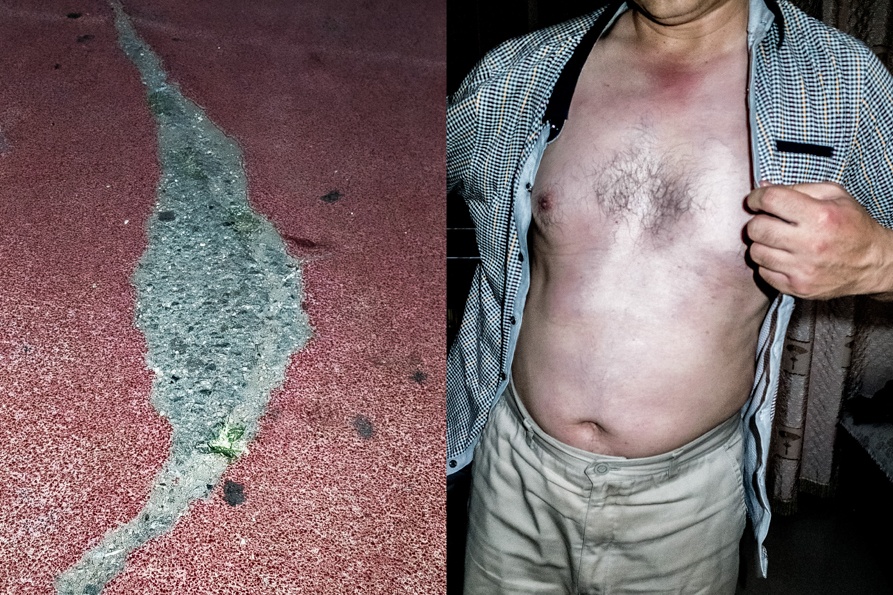 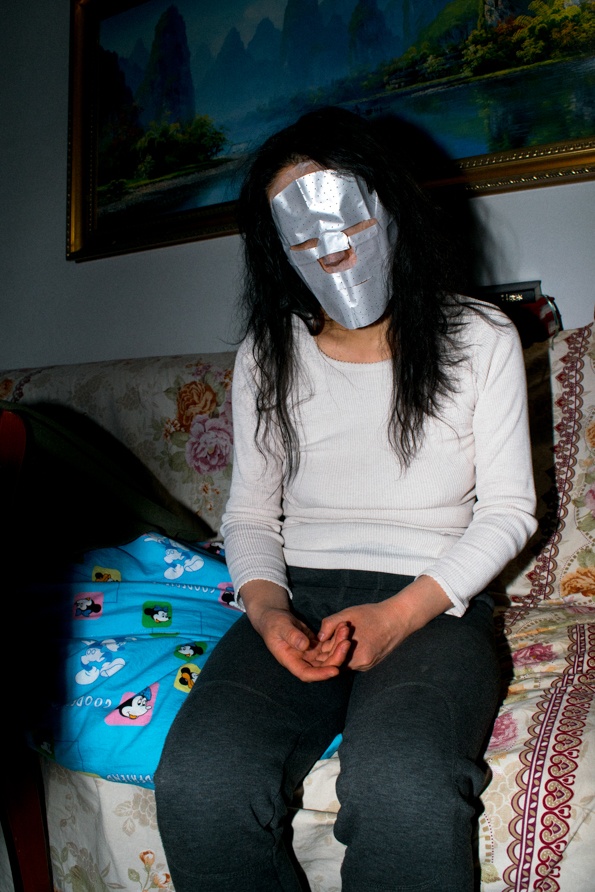 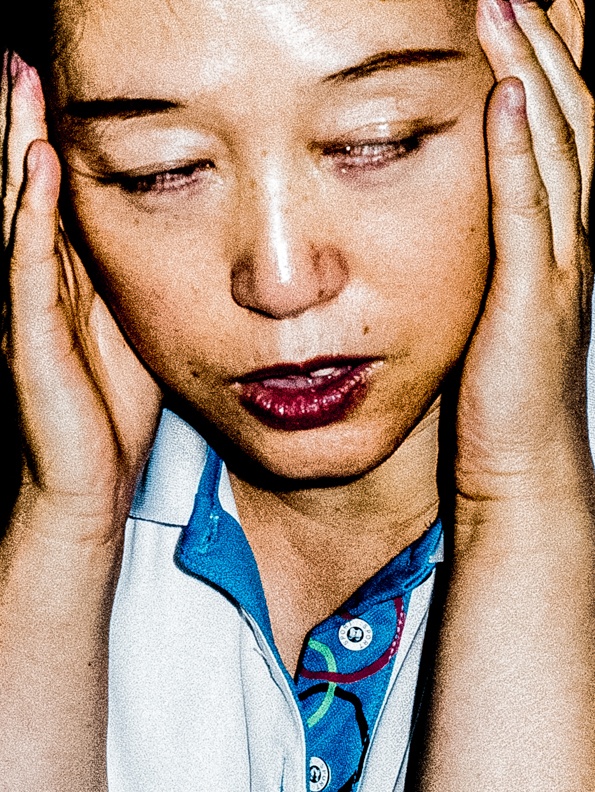 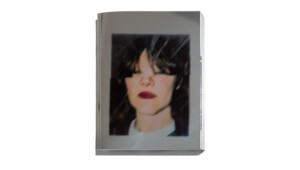 Sometimes, we become so immersed in the cycle of life, that we forget to take a step back and question where we are actually going. This paradox of life is the theme of Ryu Ika’s first monograph ‘The Second Seeing’ (published by AKAAKA). Through her lens and exploration of places such as Inner Mongolia, Japan, France and Egypt, she uncovers her vision of different societies which in the end become uncannily similar.

Originally from Inner Mongolia, China, Ryu graduated from Musashino Art University in 2020. When Ryu arrived in Japan for her studies, she spoke only a few words Japanese and found it difficult to communicate with others. She, therefore, started to use the medium of photography as a tool of communication. In combination with harsh flash, her snaps obtained aggressive aesthetics while capturing the stranger’s instinctive reactions ranging from surprise to anger. 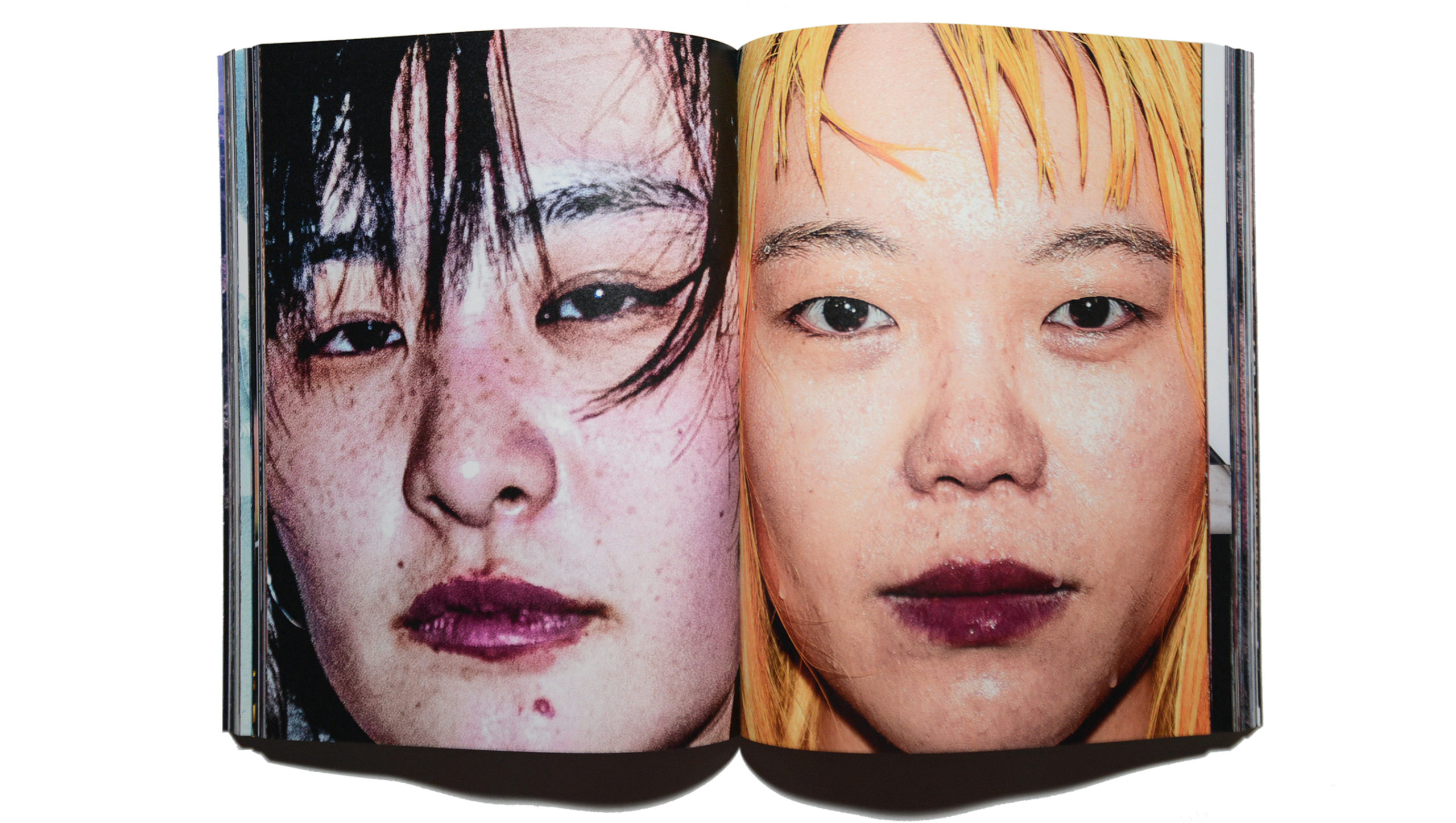 Ryu presents a variety of characters in her book, particularly, close-up portraits of individuals from different cultural backgrounds. Her subjects are directly looking at us, while we are looking straight at them; a candid confrontation of sorts. When turning the pages, they suddenly merge together, as if their identity and individuality is compromised. These portraits are alternated with fragments of bodies, dead and alive animals alongside noticeably artificial environments – bizarre scenarios filled with both humour and discomfort.

The full-bleed spreads understood as fragments of reality provide no space to breathe between the images, making the flipping of the pages into a rather suffocating experience. Despite her imagery is mostly snapshot-based, it is then digitally manipulated through superimposition and negative-positive reversals, highlighting certain details while obscuring others. In Ryu’s world, there is an underlying tension between reality and fiction; the reality is presented as something artificial. 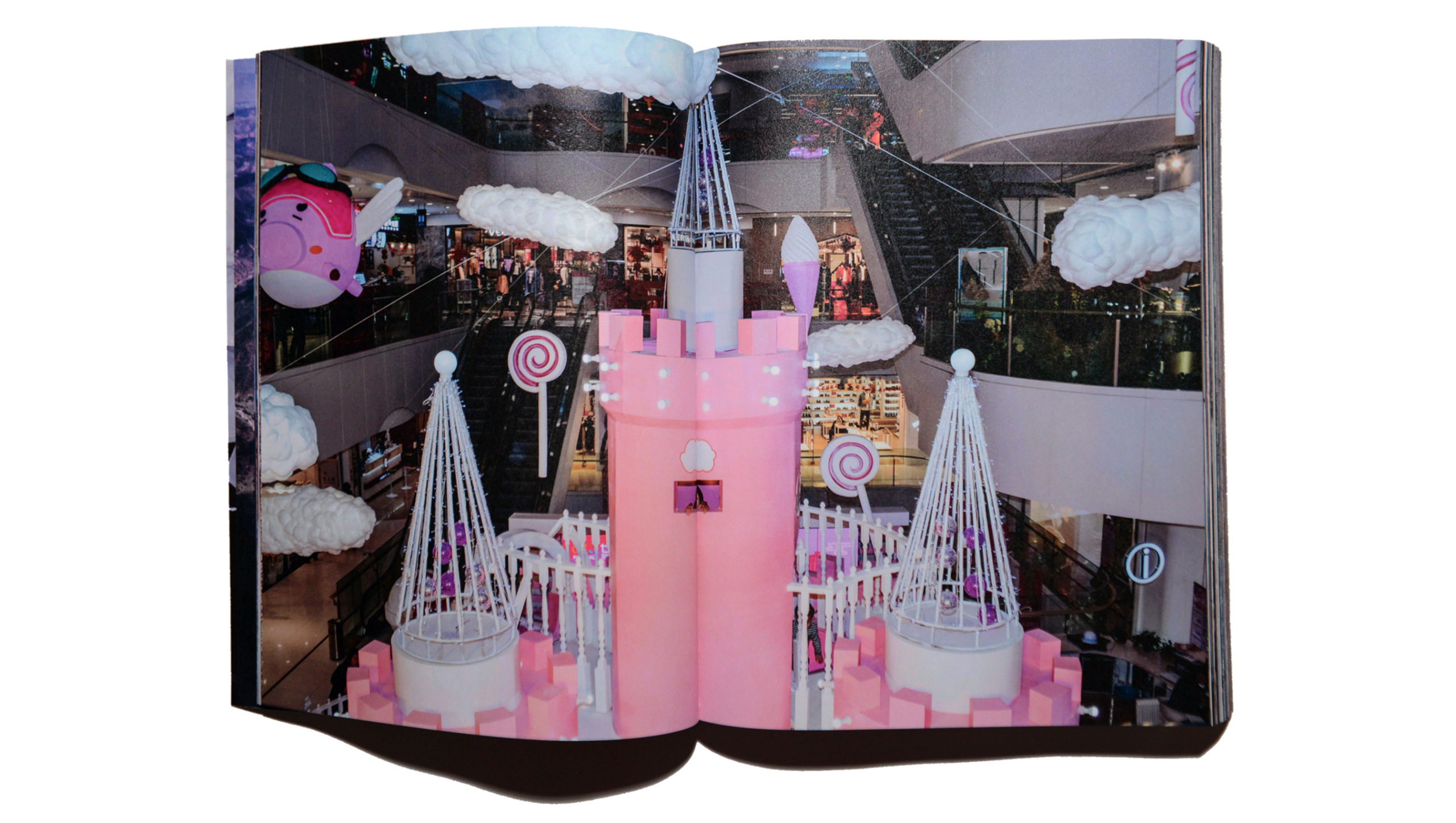 The title ‘The Second Seeing’ was originally inspired by Simone de Beauvoir’s seminal publication ‘The Second Sex’ (1949) in which she argues that women always have to adjust their behaviour and appearance in accordance to male expectations in order to survive in a patriarchal society. Ryu’s book, can be understood as the extension of Beauvoir’s argument to all genders.

As she states: “regardless of gender, as long as you live in the society, you have to live under the gaze of others. The existence of ‘the eyes of others’ is divided inside of us, and we constantly, even uncontrollably are monitored by it. In order to meet the expectations of ‘the eyes of others’, we usually choose to compromise by playing characters that satisfy the expectations of others. In the end, the society turns into a huge stage, and the people living in it are just all actors.” 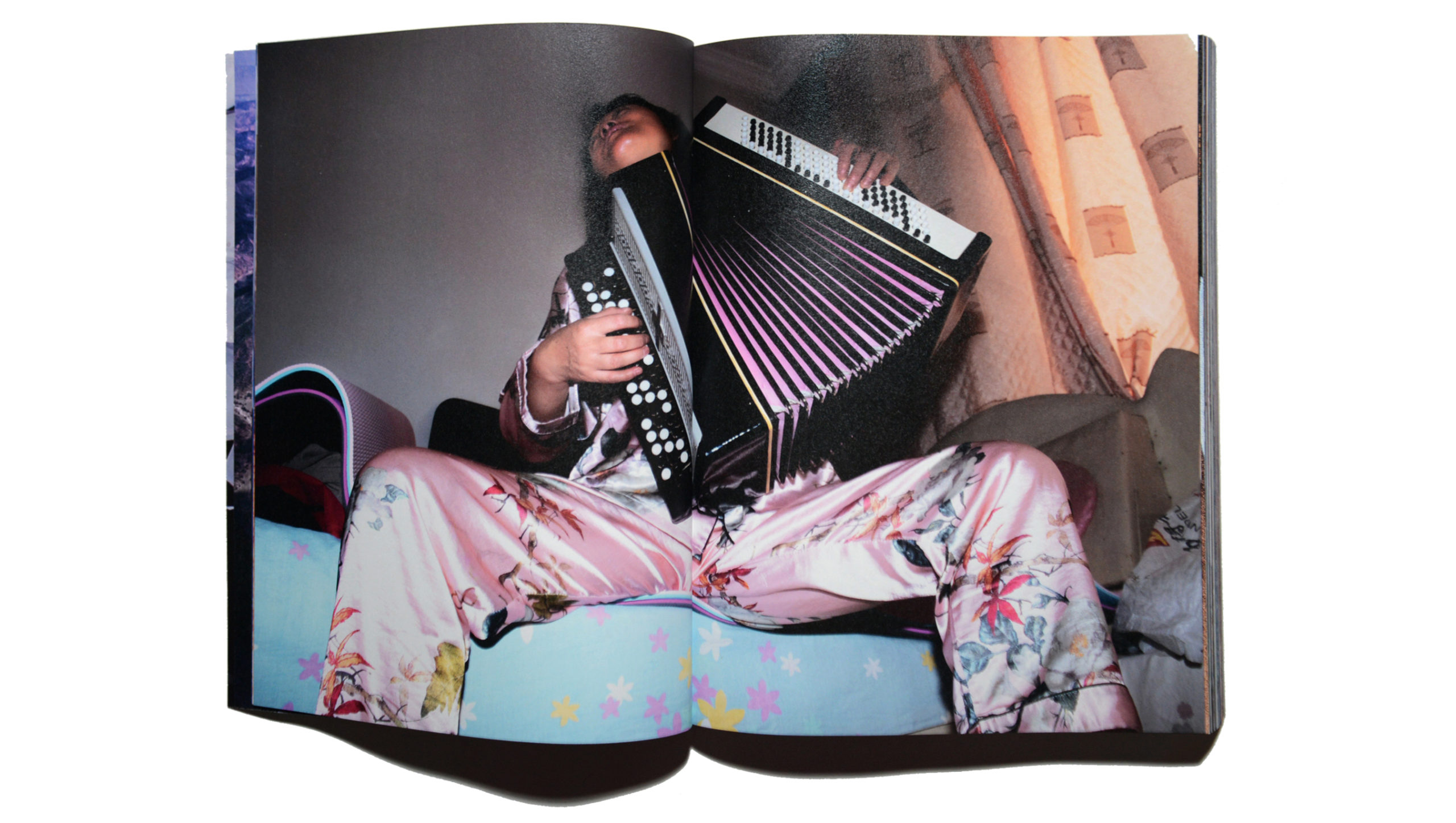 This exposure of the performative nature of human existence can be perhaps understood as a form of escape from this prescribed routine where photography becomes the means of enabling that realization. In this way, Ryu manages to compose a layered publication that merges personal experiences with philosophical ruminations on the world alongside speculating the ontology of photography. Overwhelming for both the senses and mind, one, in the end, finds themselves in a spiral…

Ryu Ika won the Grand Prix of the 21st_WALL photography competition with her project ‘Big Brother is Watching You’, resulting in a solo exhibition titled ‘The Second Seeing’ at the Guardian Garden in Tokyo, Japan. Among others, she held solo exhibitions ‘If You Give Life’ (2019) at Fugensha, Tokyo and ‘Puzzle Mapping’ (2019) at AMAC Projects Gallery in Paris, France. Twelve of her works are part of the Kiyosato Museum of Photographic Arts’ collection.