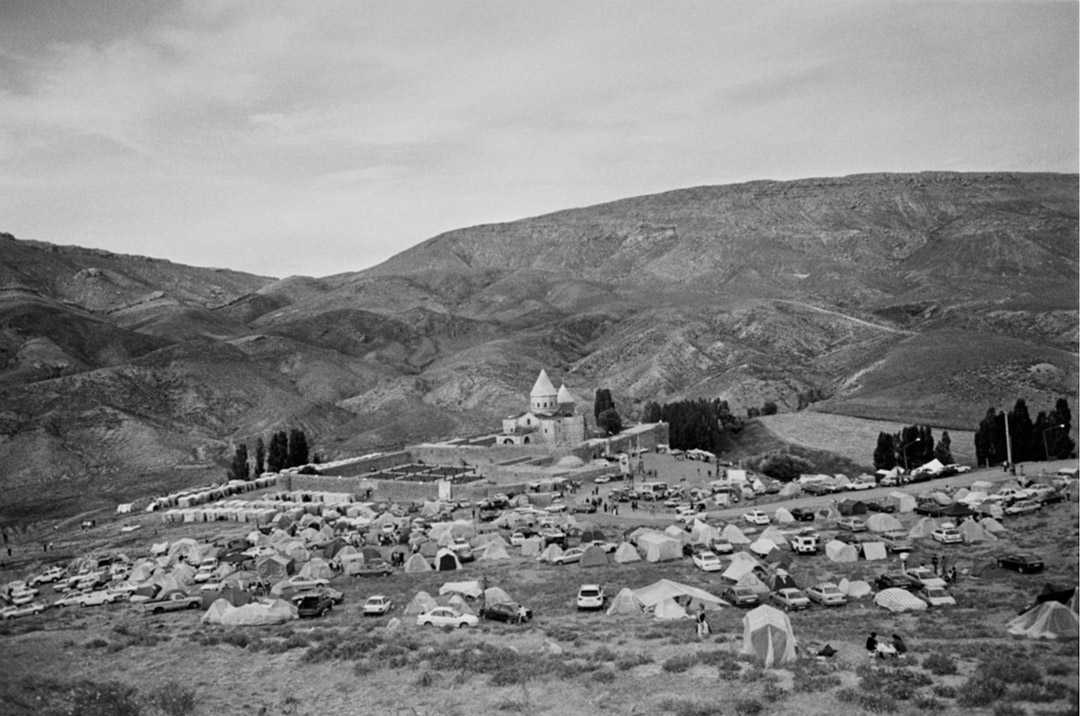 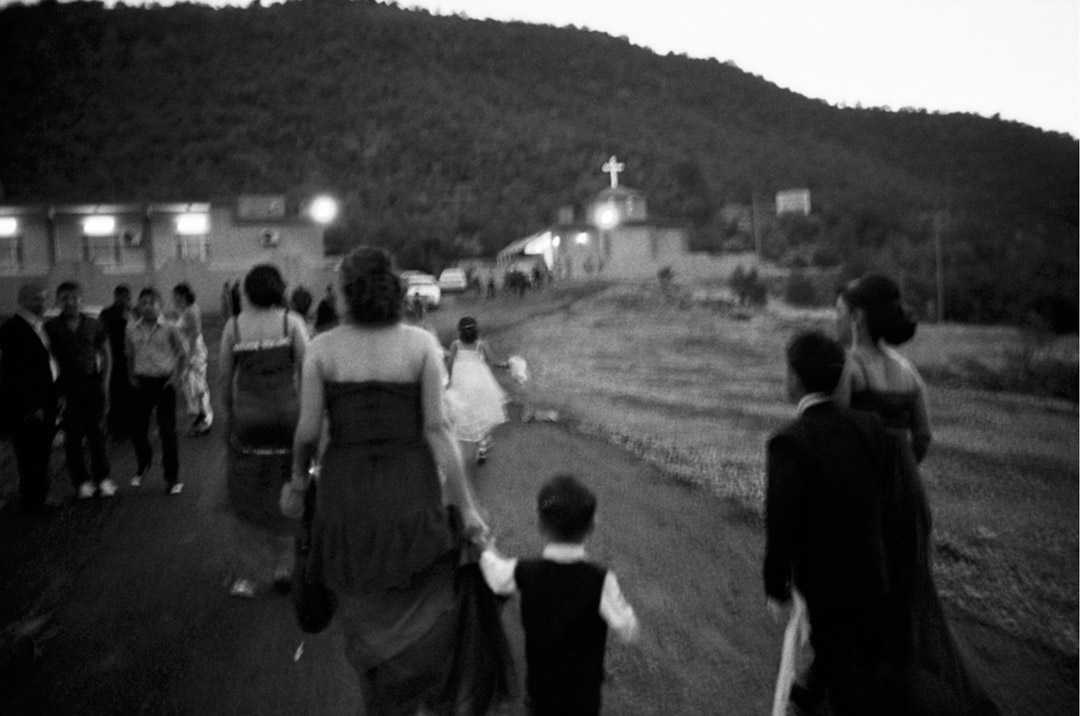 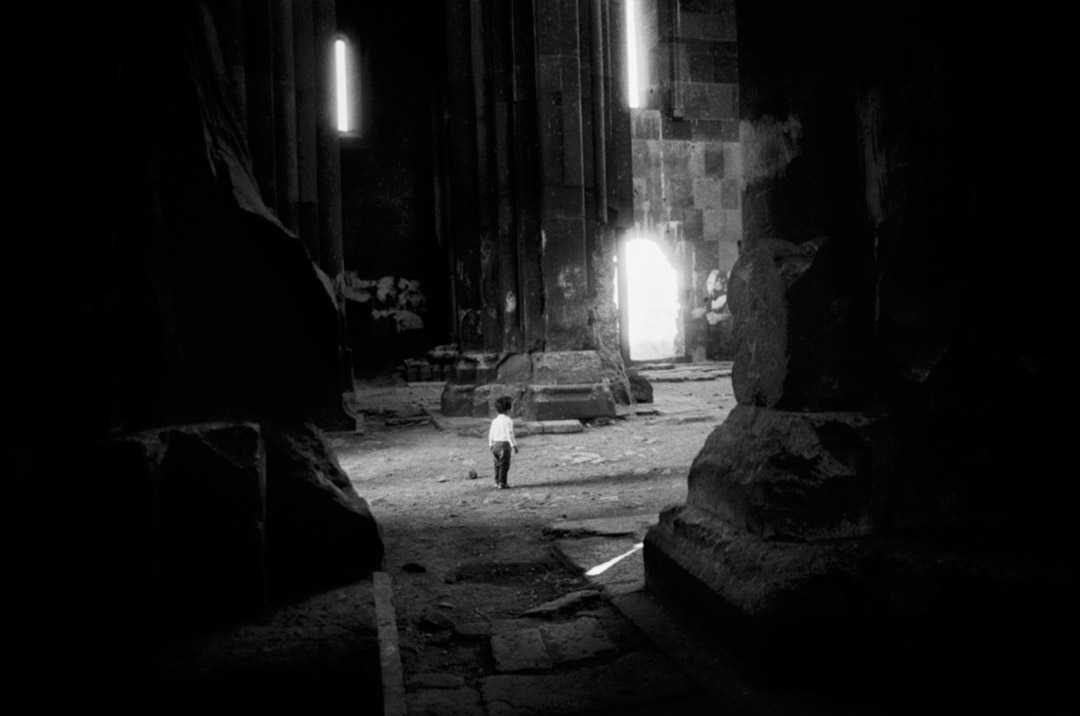 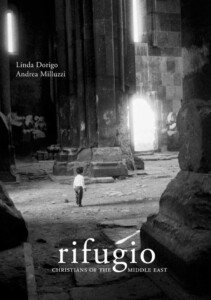 Twelve million Christians are estimated to live in the Middle East – a diminished number, considering the millions that have relocated to North America, Europe and Australia due to religious persecution. Photojournalist Linda Dorigo and journalist Andrea Milluzzi combined efforts to document the current climate of these remaining Christian communities, the result collected in their new book Rifugio, a series of 73 black and white images woven together with extensive written vignettes. Dorigo and Milluzzi travelled through Iran, Lebanon, Egypt, Israel, the West Bank, the Gaza Strip, Jordan, Turkey and Syria – all the while, collecting stories. In images, we see the religiously imbued daily life of those who have refused the diaspora, while in words, we read the sombre stories of individuals, families and communities of this religious minority.