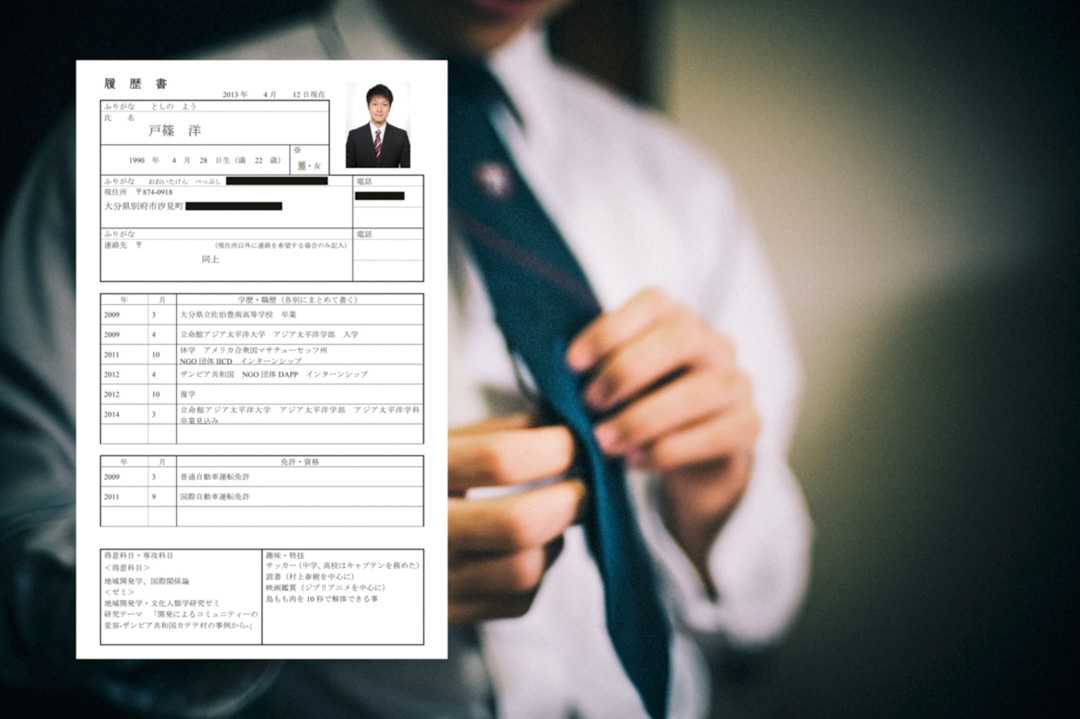 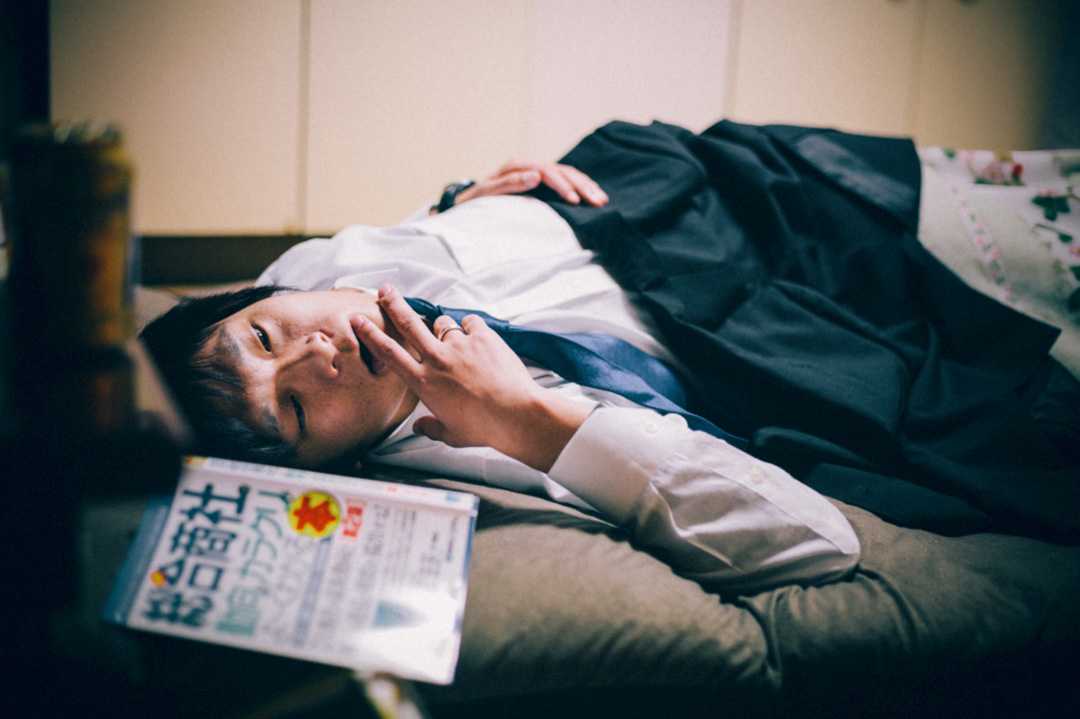 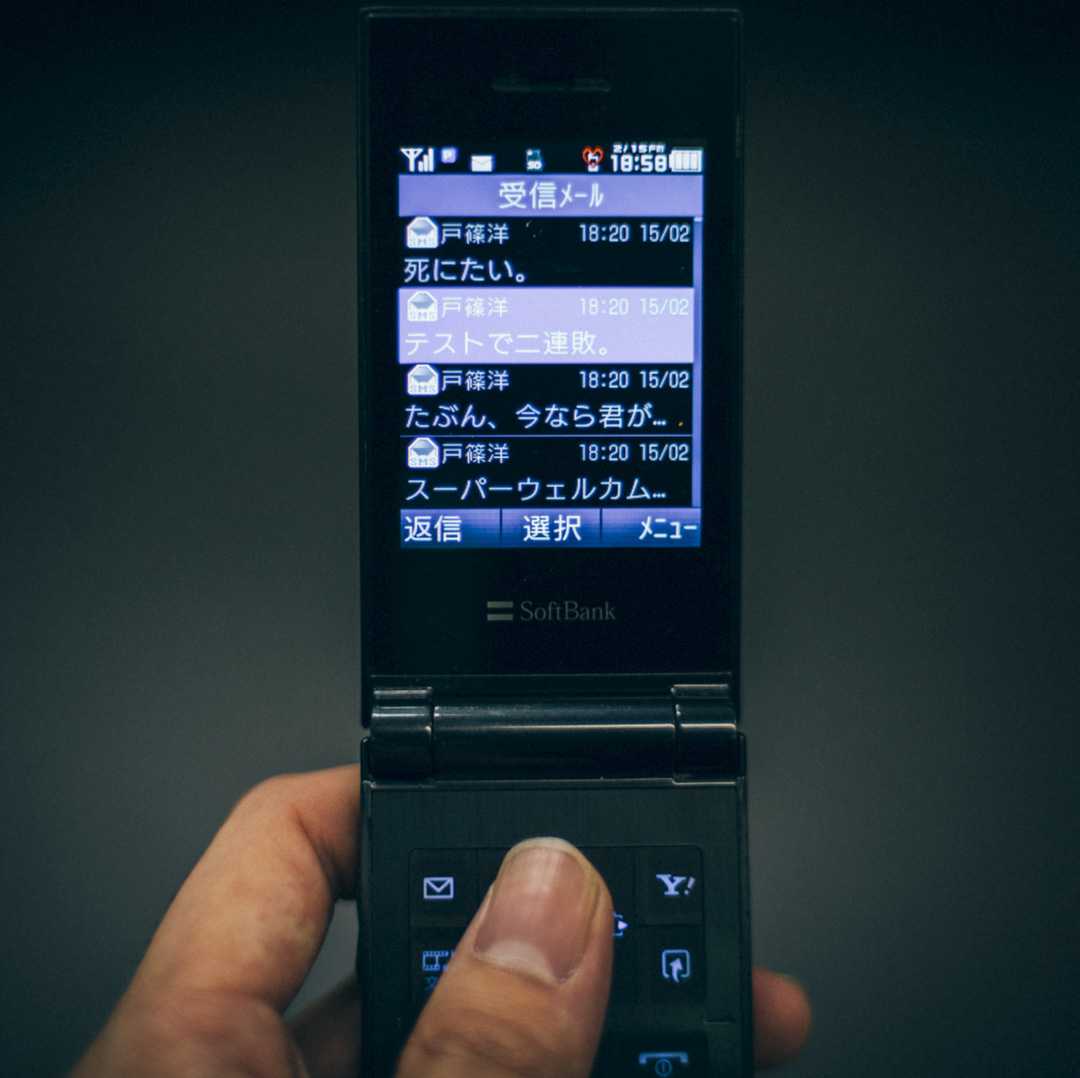 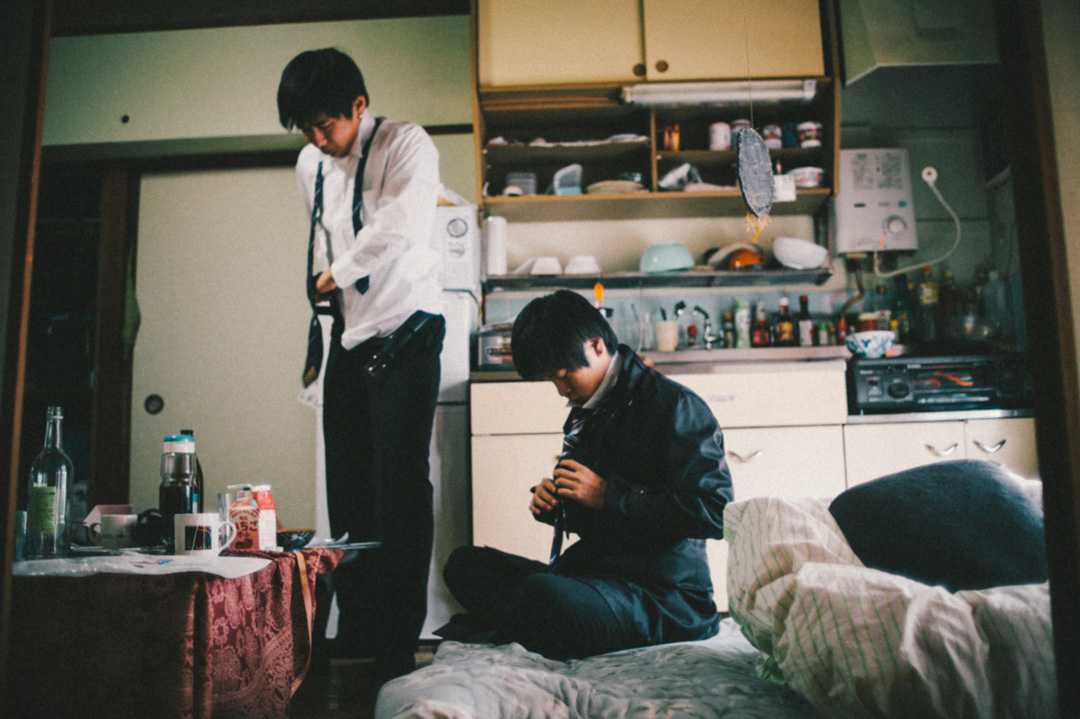 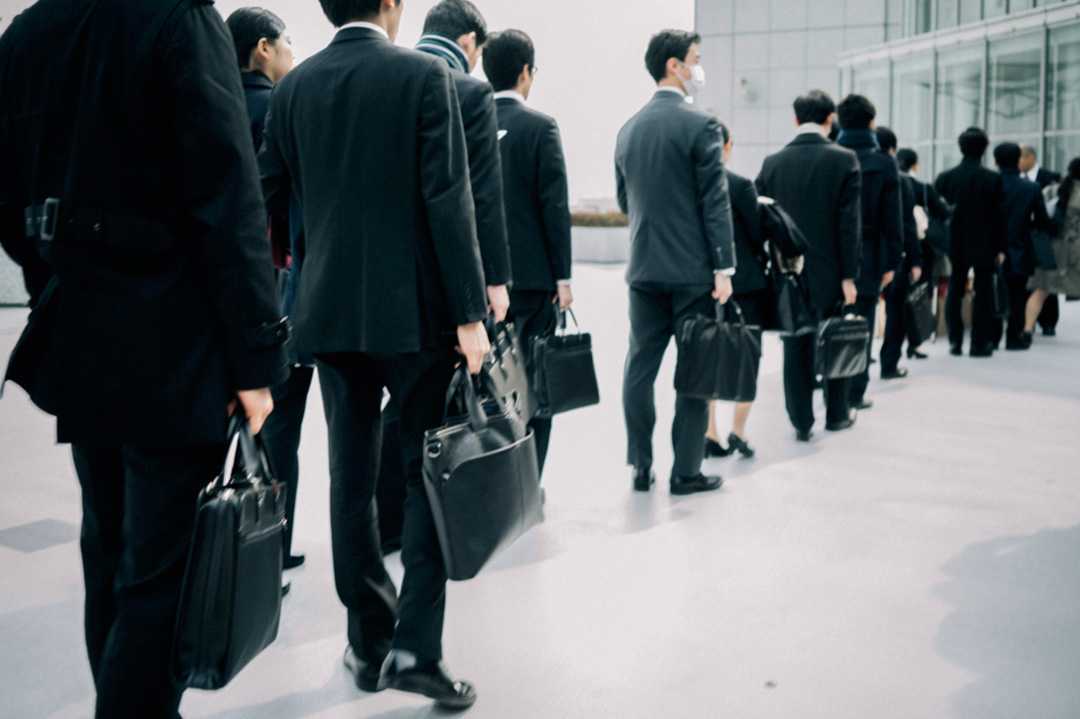 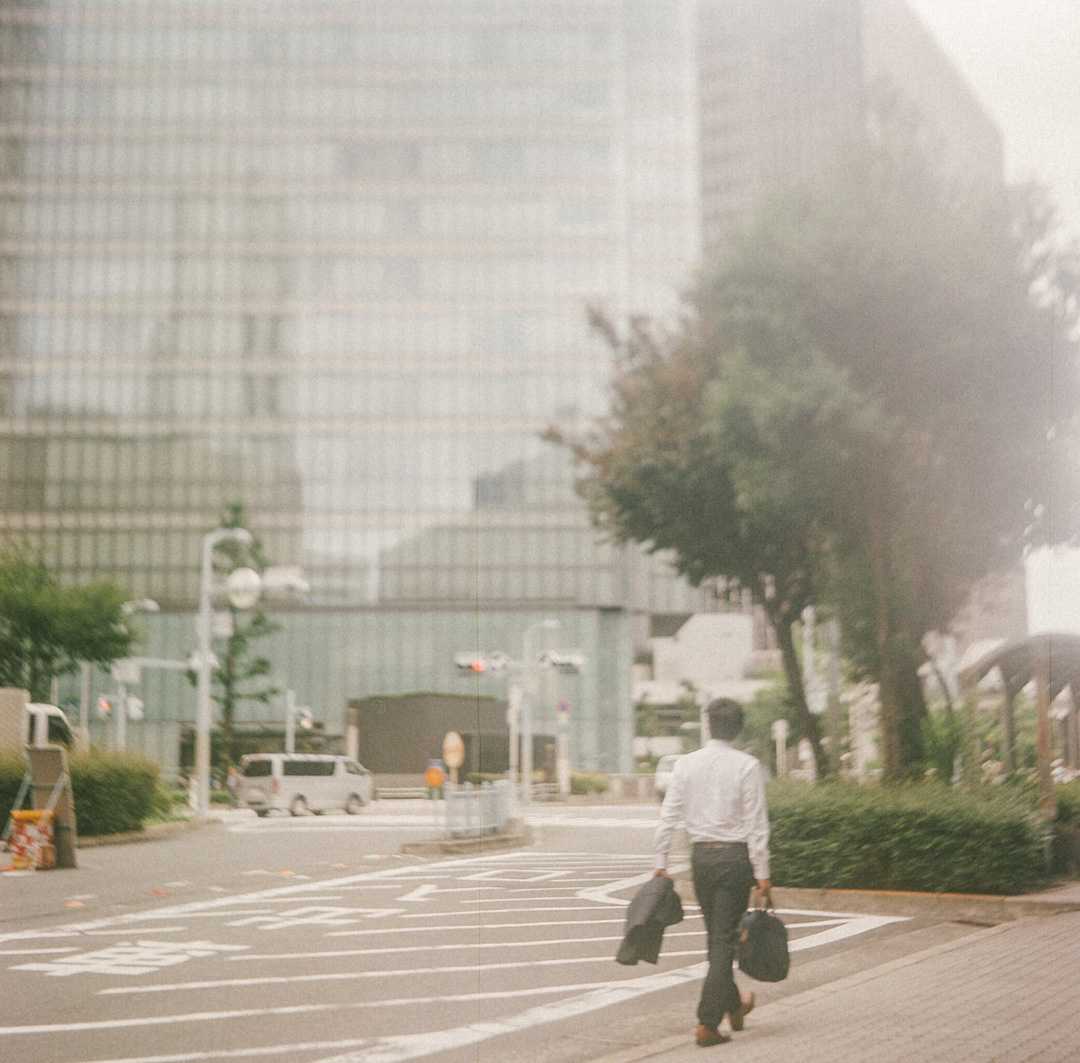 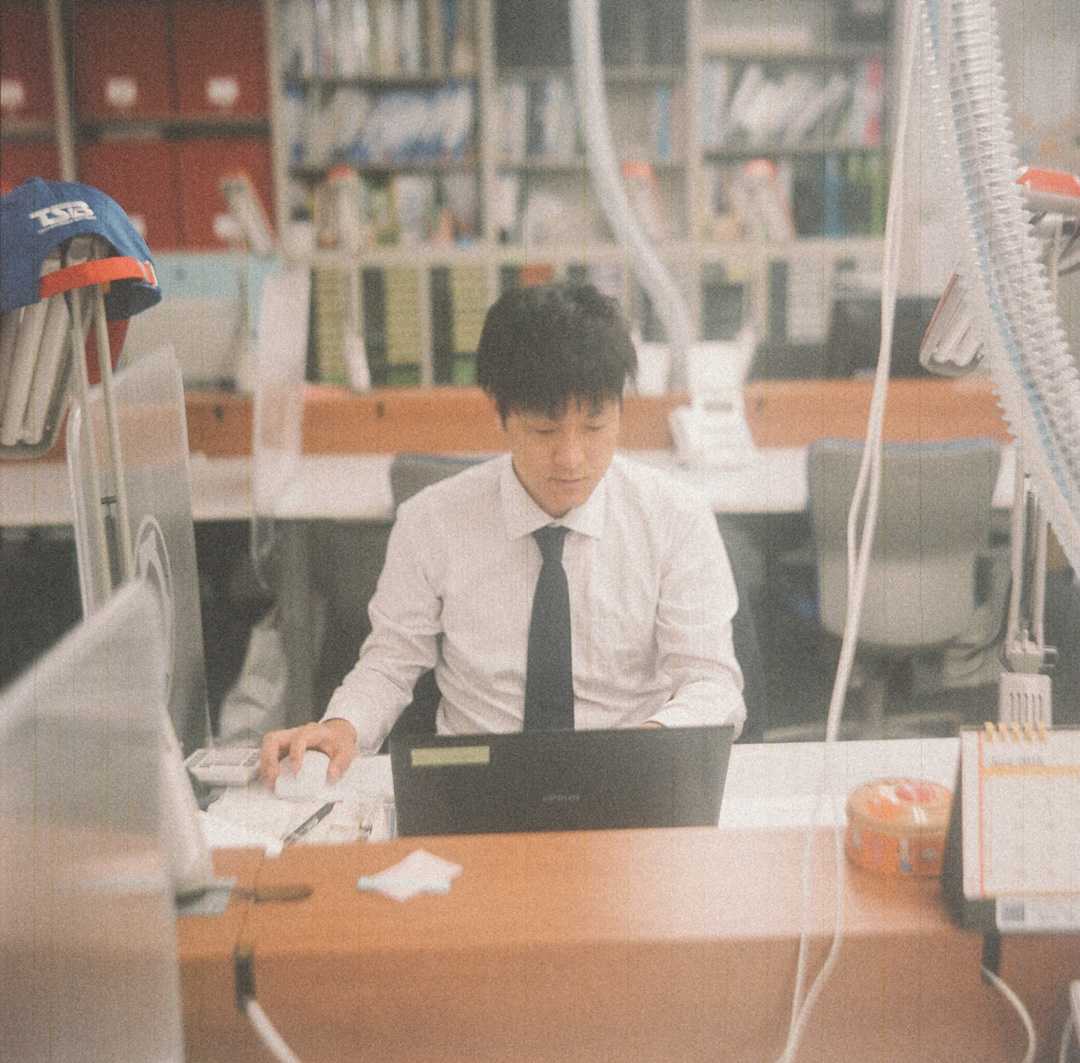 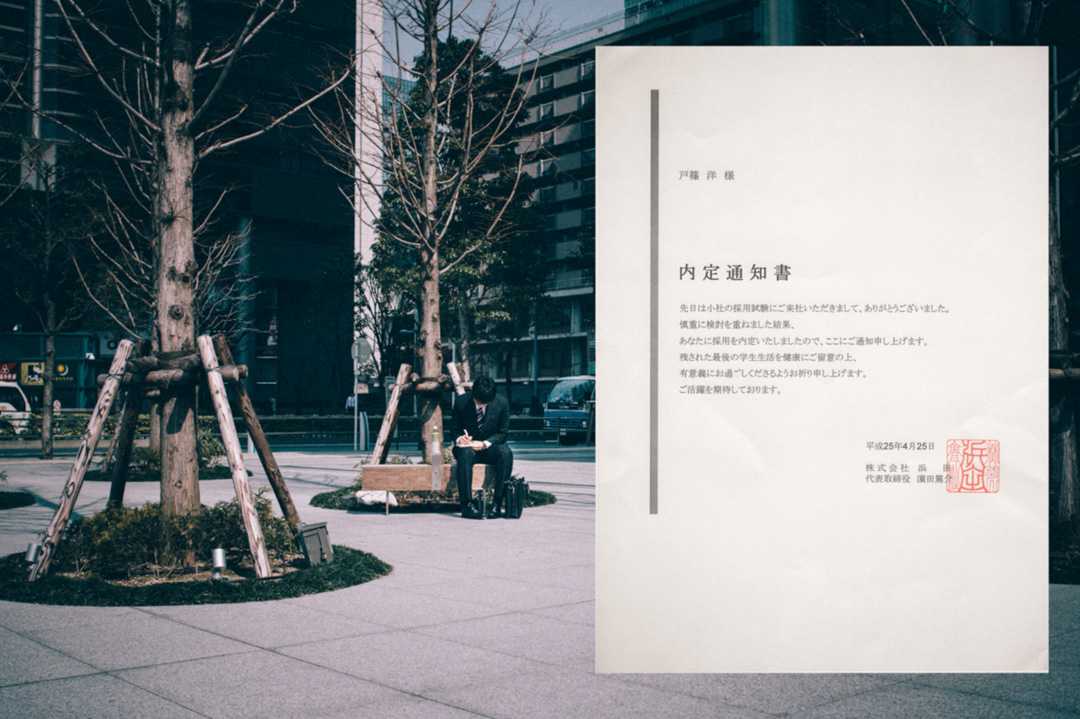 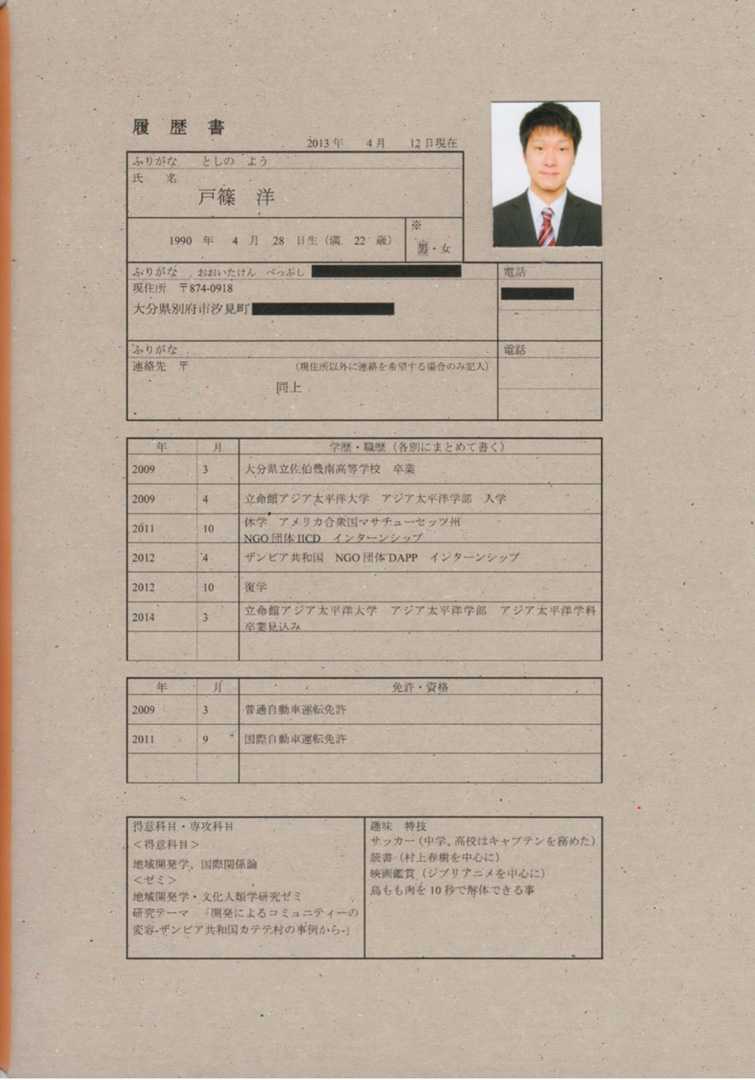 Japanese photographer Hiroshi Okamoto (1990) was inspired to make his book Recruit when he received an email from his best friend from university, which said: “I want to die.” The friend was in the process of a difficult job-hunt, full of the elaborate formal stages of applications, interviews and rejections. The process is incredibly competitive, Okamoto explains, saying, “In Japan, more than half a million students participate in job-hunting simultaneously every year.” His book takes a beautifully appropriate format of an application folder, combining images, notes and emails to form a complete dossier of the experience. While the book looks at one person’s story up close, in meticulous and defeating detail, he serves as a representation for the societal phenomenon at large, fraught with desire and anxiety.

Recruit has been published in an edition of only 147 copies (representative of the number of days spent on the job hunt) and was featured in GUP #51, the Rituals issue.