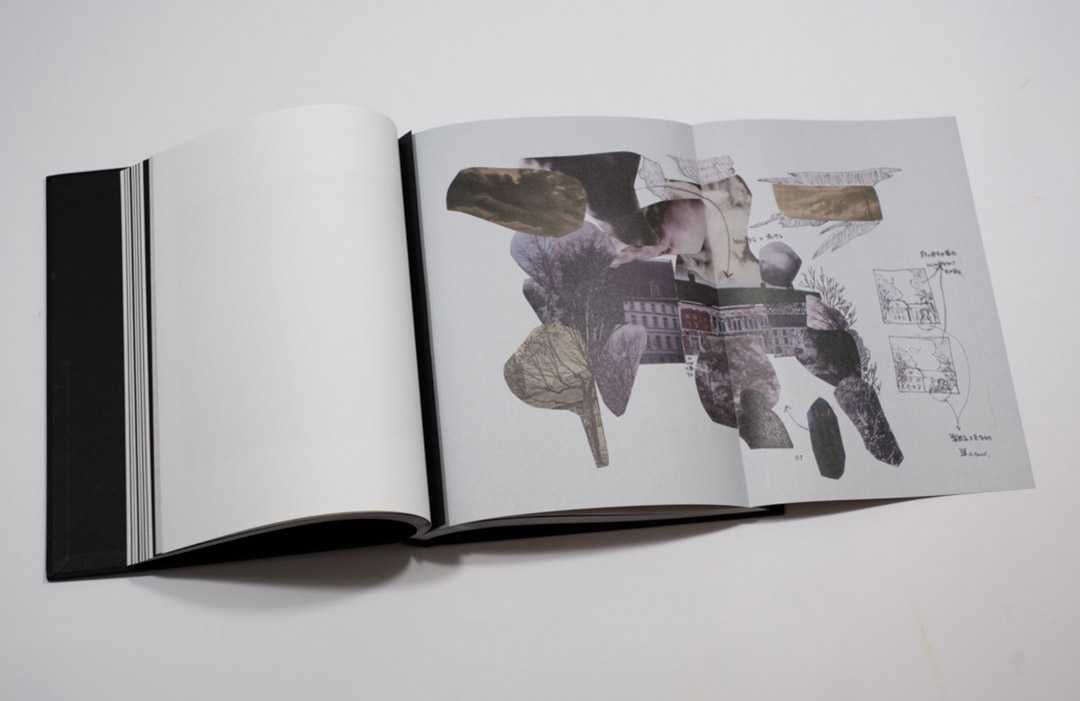 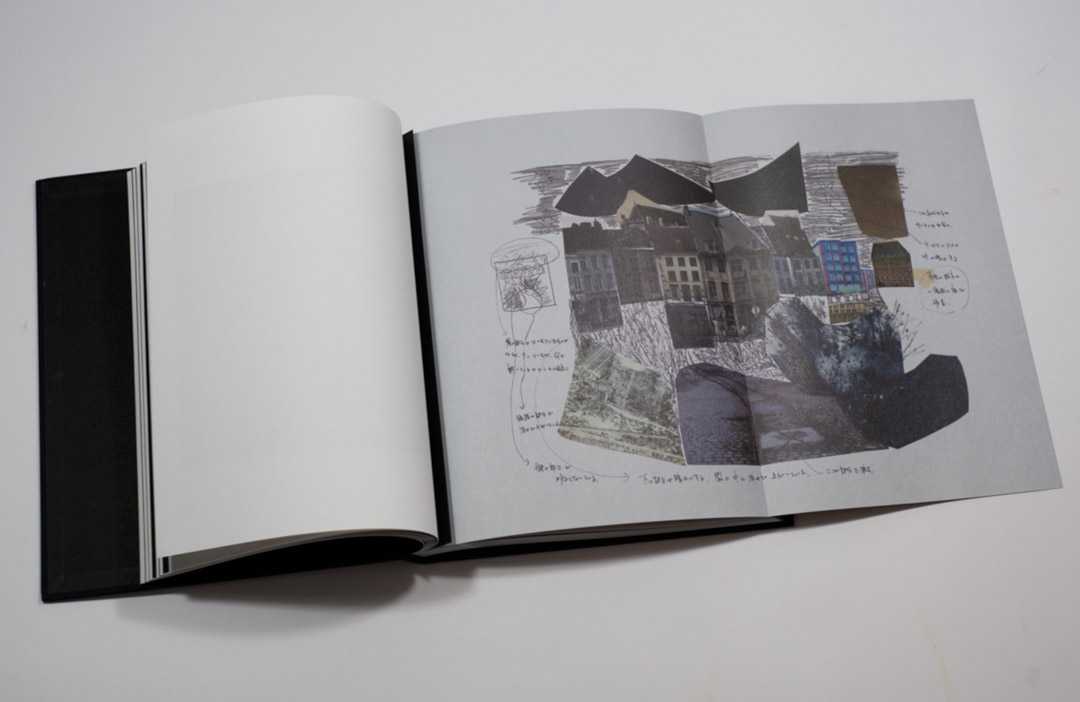 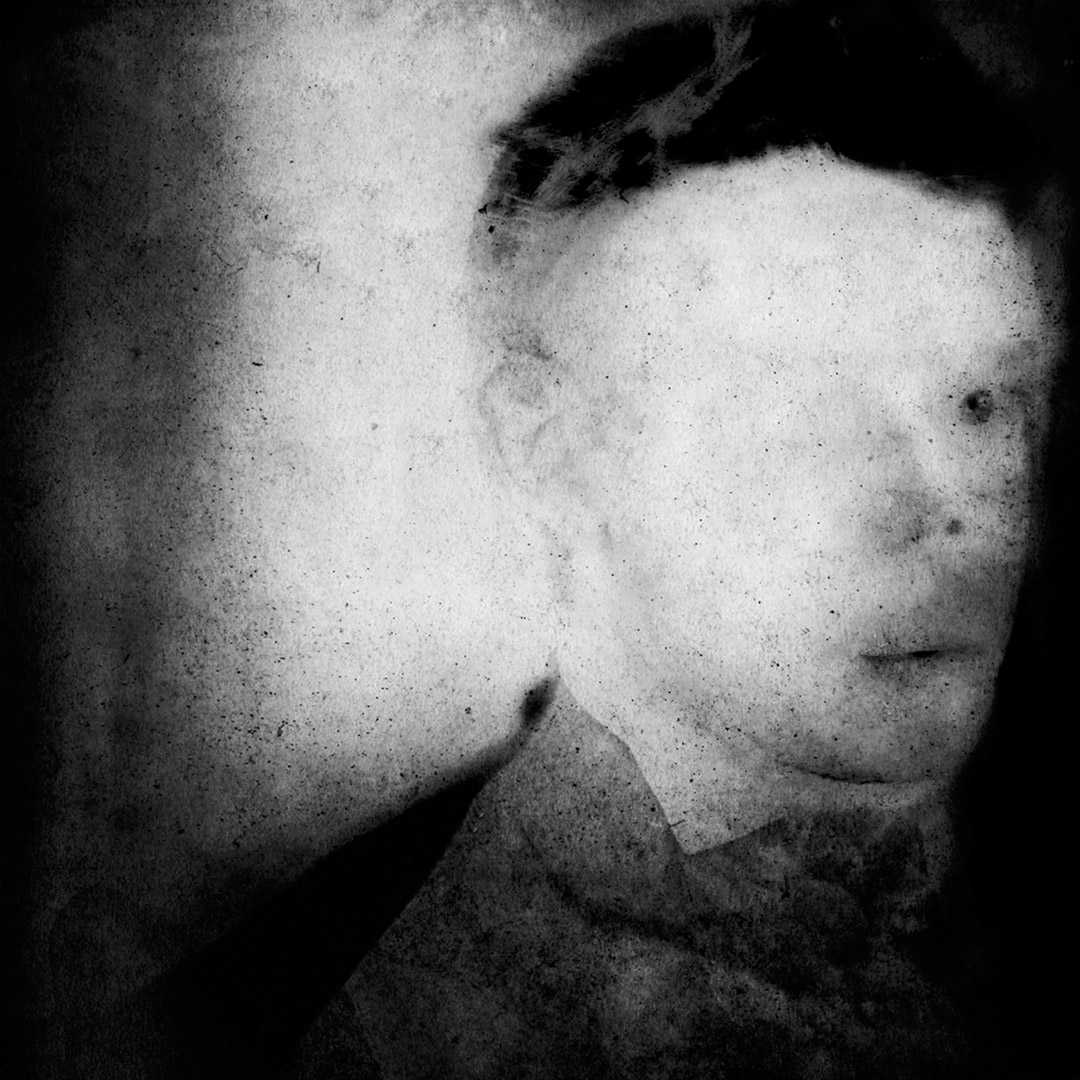 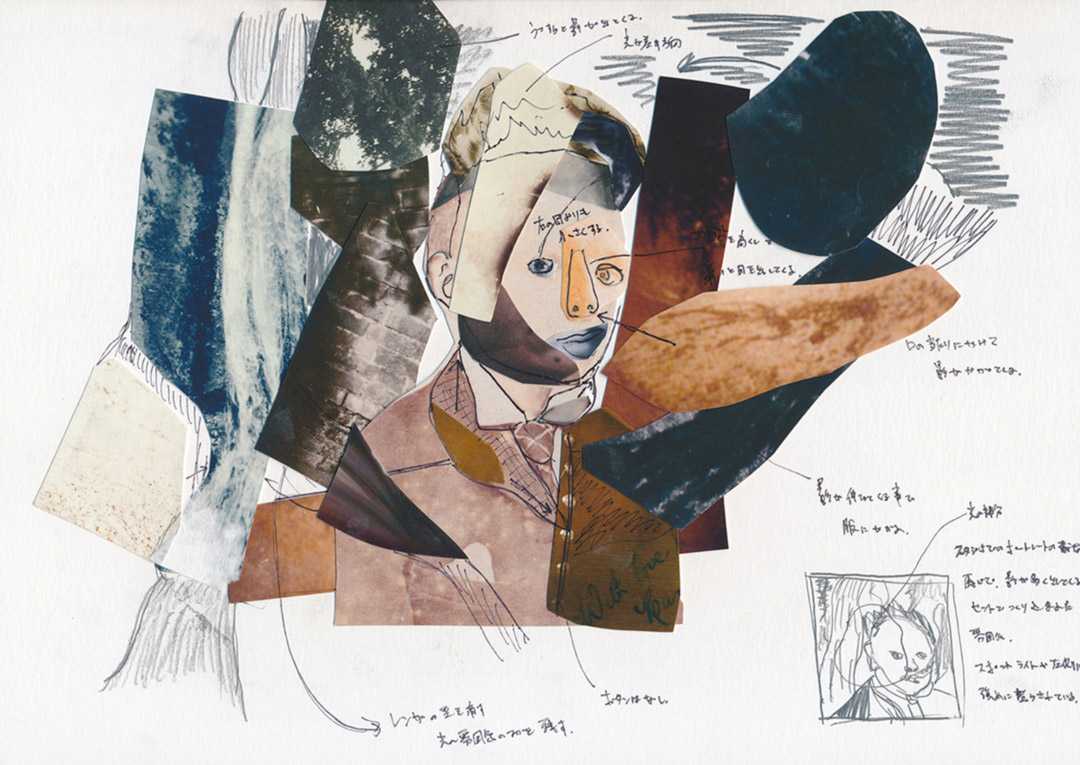 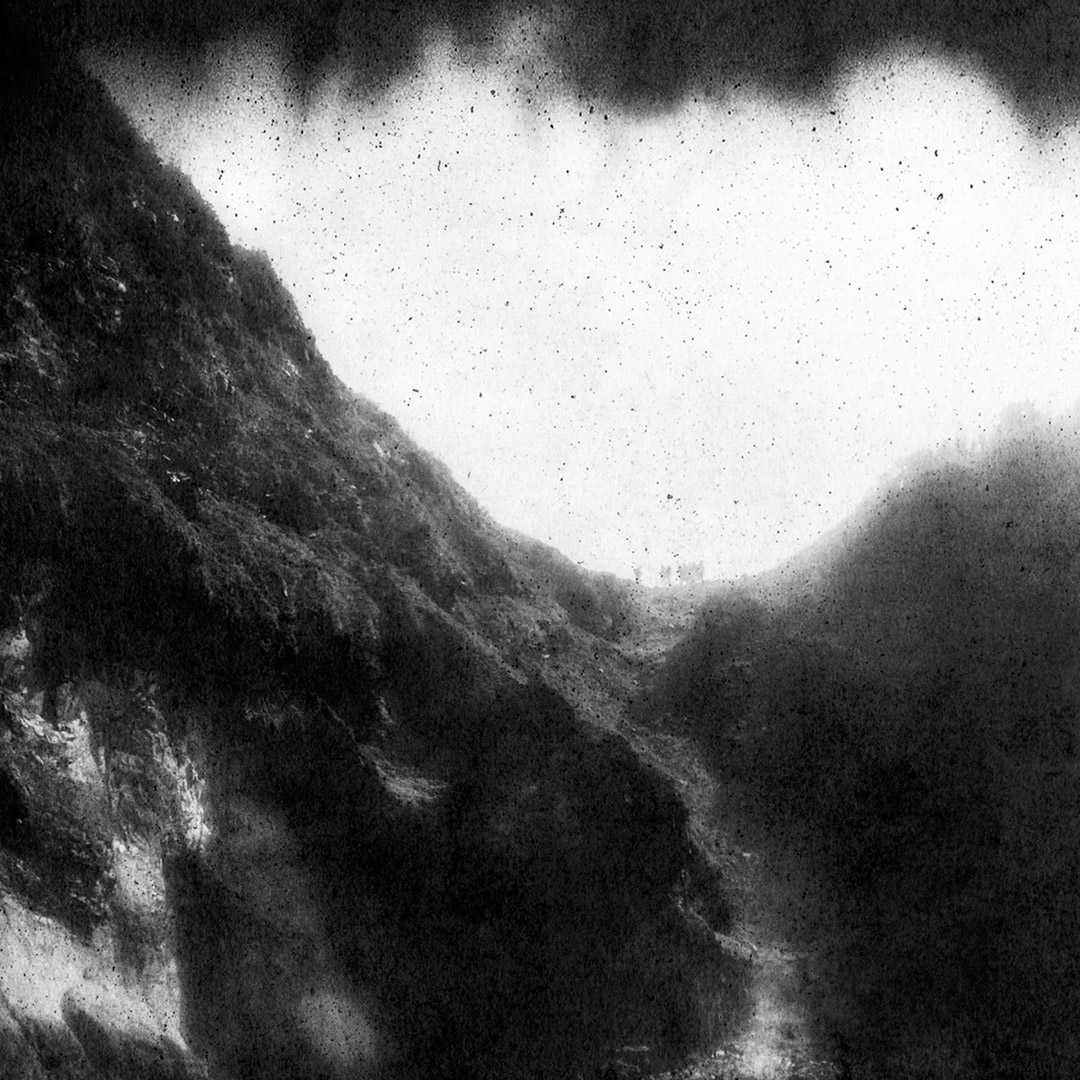 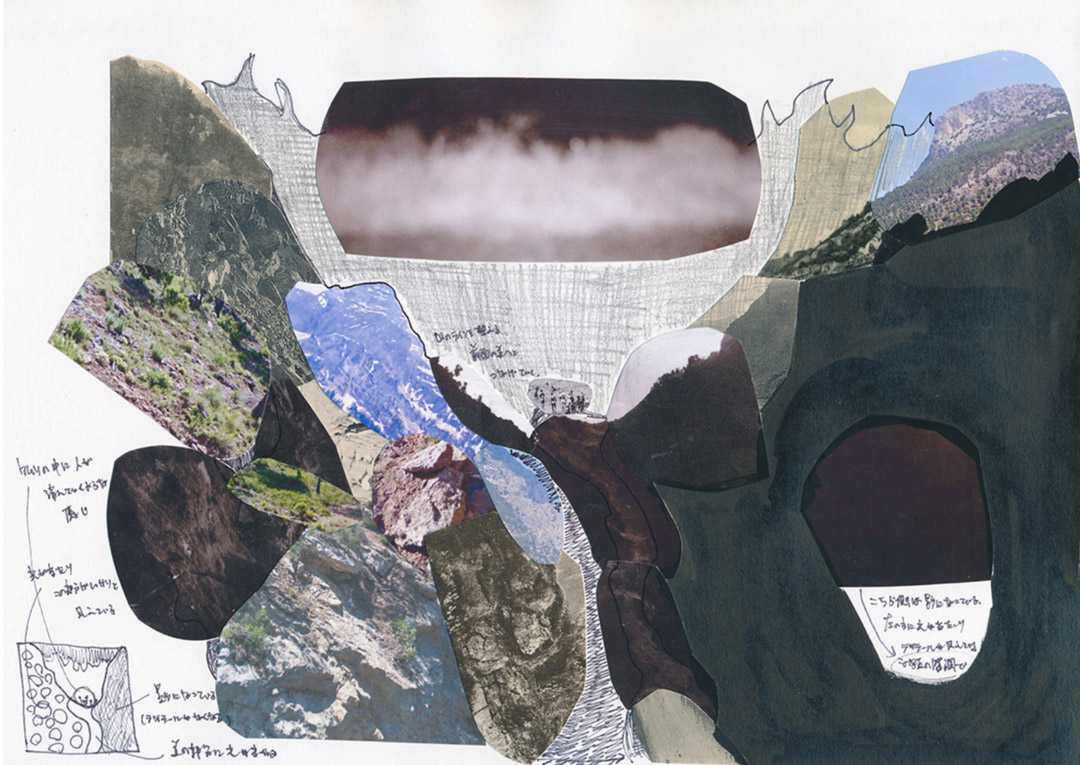 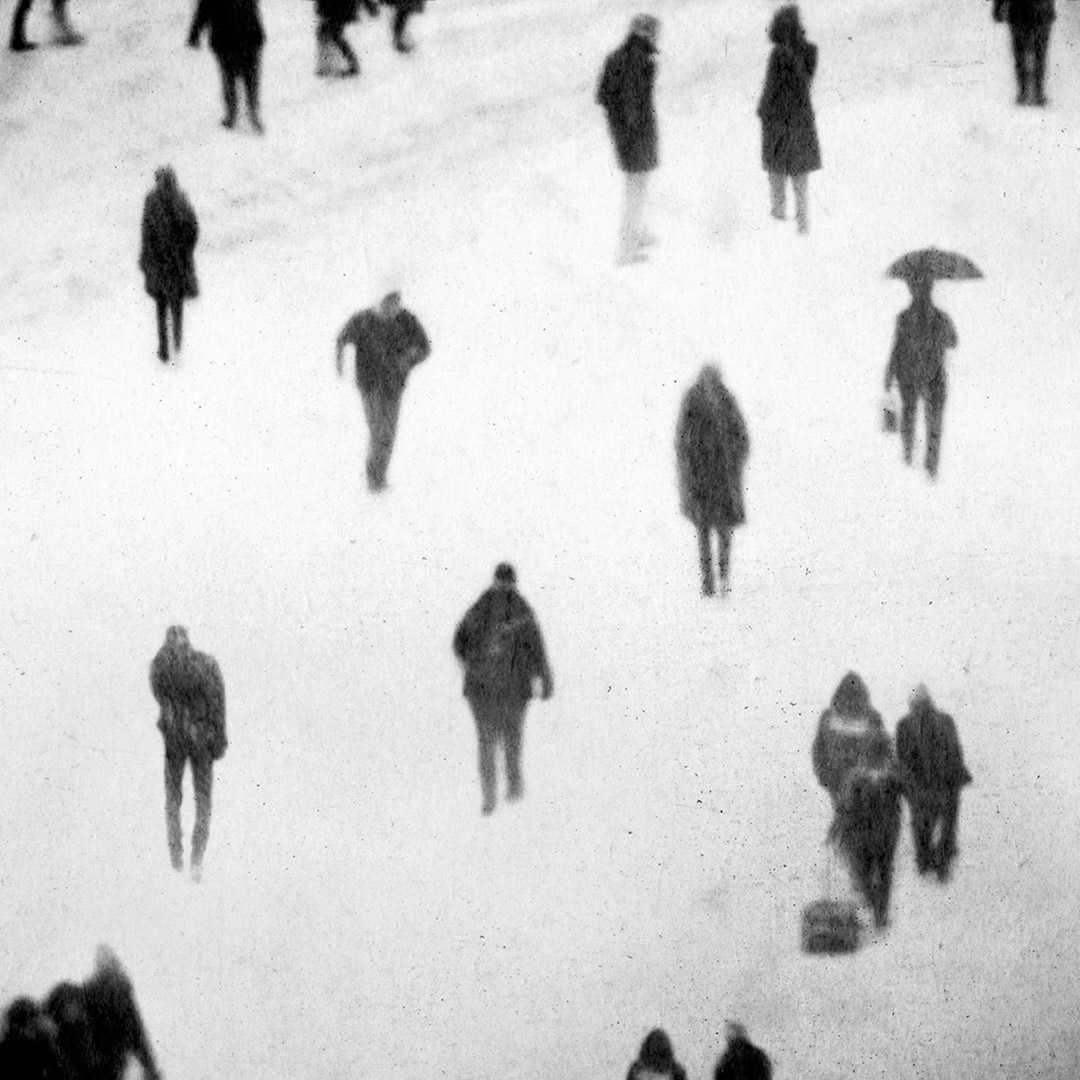 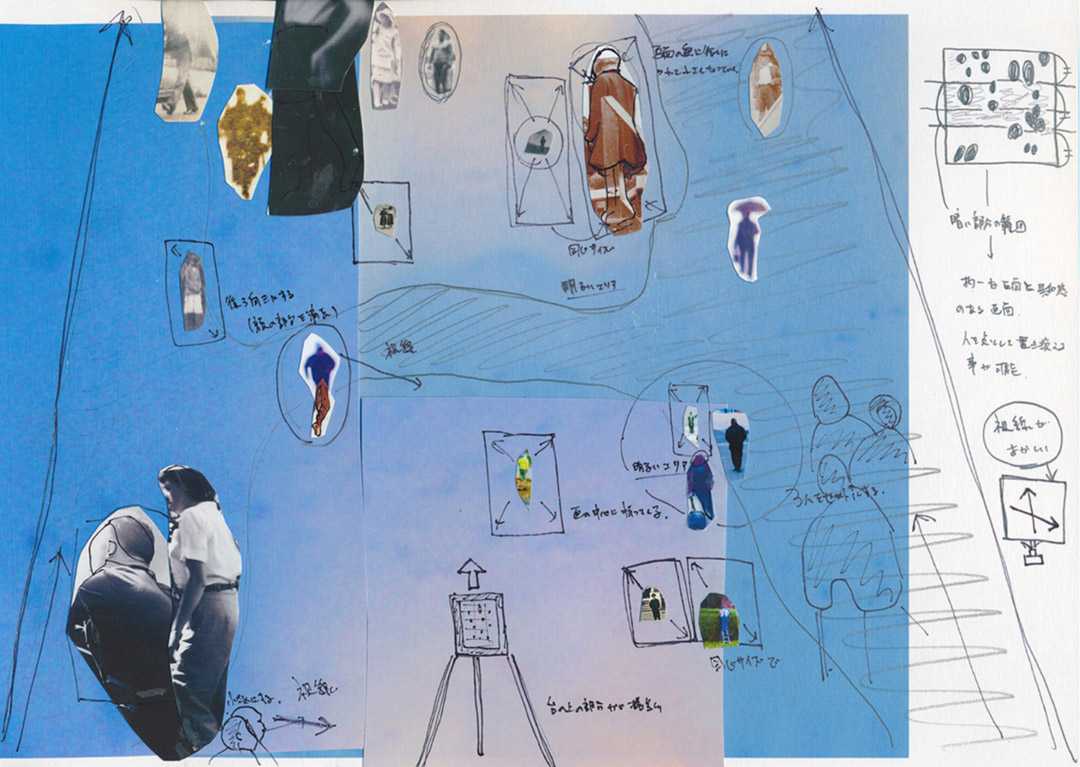 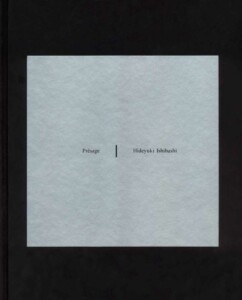 “Information technology has caused a new dilemma,” writes Lille-based photographer Hideyuki Ishibashi (1986, Japan). “We have a plethora of images, but I feel that the time we spend looking at each image is now very short.” With this in mind, he has created his first monograph, Présage, an elaborate deconstruction of photography through 23 artworks.

Starting with a melange of source material, including found photographs, postcards and Google Street View imagery, Ishibashi combines fragments to form a motif, then meticulously processes the pieces together to form an entirely new image, unrecognizable from their original format and eventually akin to a lo-fi black and white film photograph. Spotted with noise, and lacking in sharpness and precision, the images are fogged with greyness and sometimes take on idiosyncrasies like vignetting. Printed in square format, they’re similar in quality to what you might expect from a Holga, and yet, while they do borrow the aesthetics of toy camera photography, there are some visual cues of details and perspective that the images are more than meets the eye.

Each deceptively simple image is followed by a fold-out showing Ishibashi’s work-in-progress, which he calls a ‘study’, showing the elaborate collages of source material with his markings and annotations (in Japanese) on processing. The collages are often larger compositions than the finished selection, which allows the viewer also to see the choices that Ishibashi made in forming the frame of his completed works. Additionally, whereas the finished artworks are black and white, the studies are in colour, with a mixture of palettes indicating the variety of sources, and even coloured pencil filling in spaces or shadows.

Présage as a book is beautifully printed and bound – each artwork is printed on white paper, while the foldout is shown on black paper (also opening to white), creating a clear visual demarcation between the 23 pieces, and a calmly rhythmic alternation between black and white. This way of viewing lends itself towards patience, reflecting Ishibashi’s lamentation that the time spent on images these days is short. His book is a thoughtful meditation on the meaning of contemporary photographic imagery.