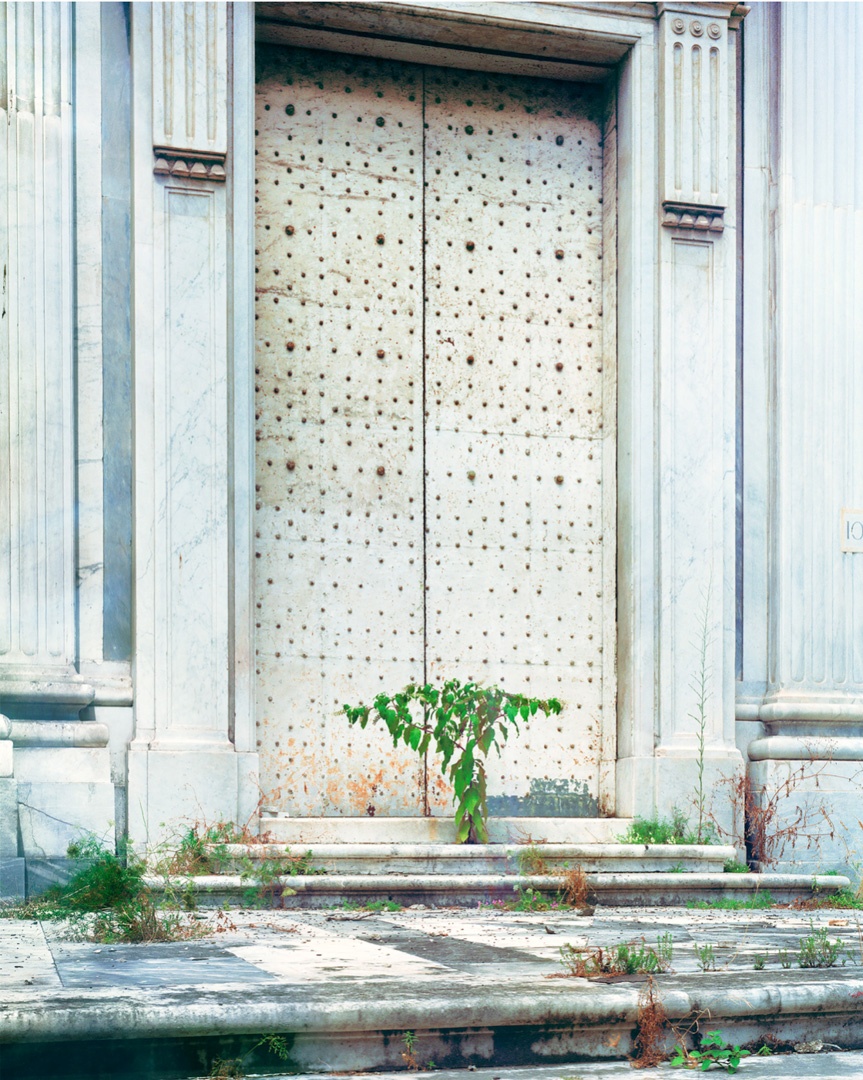 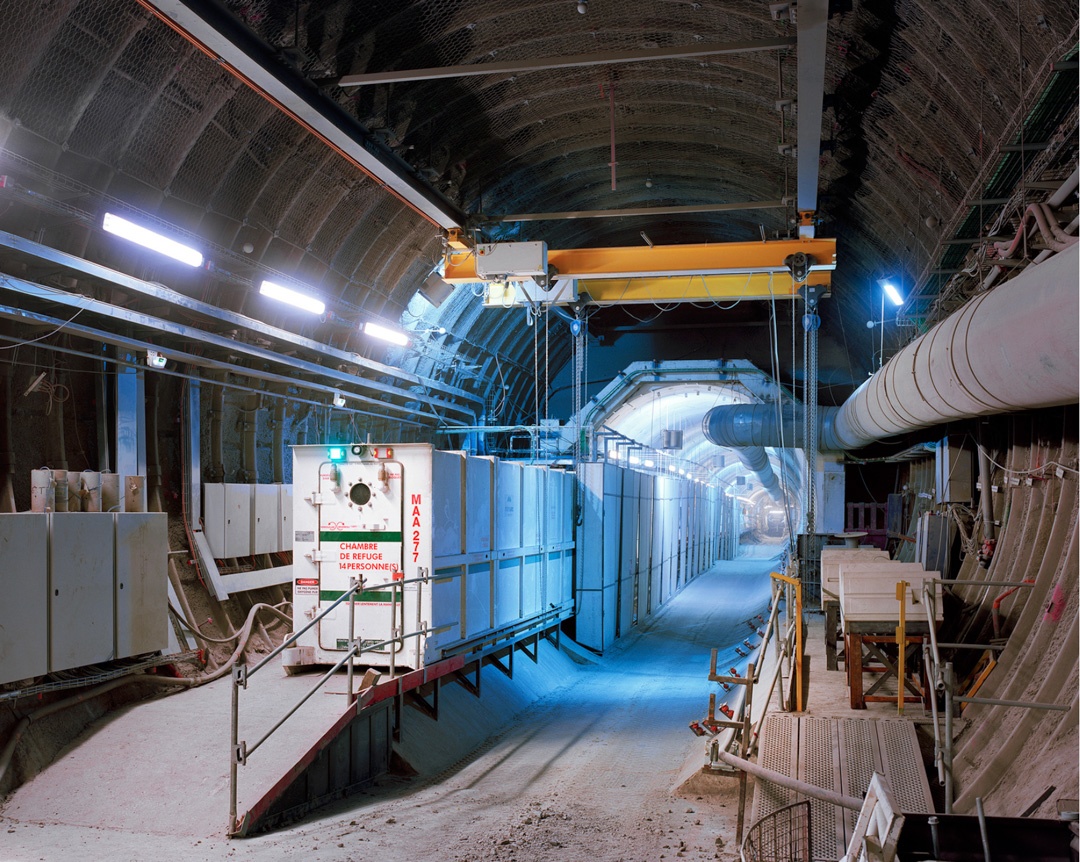 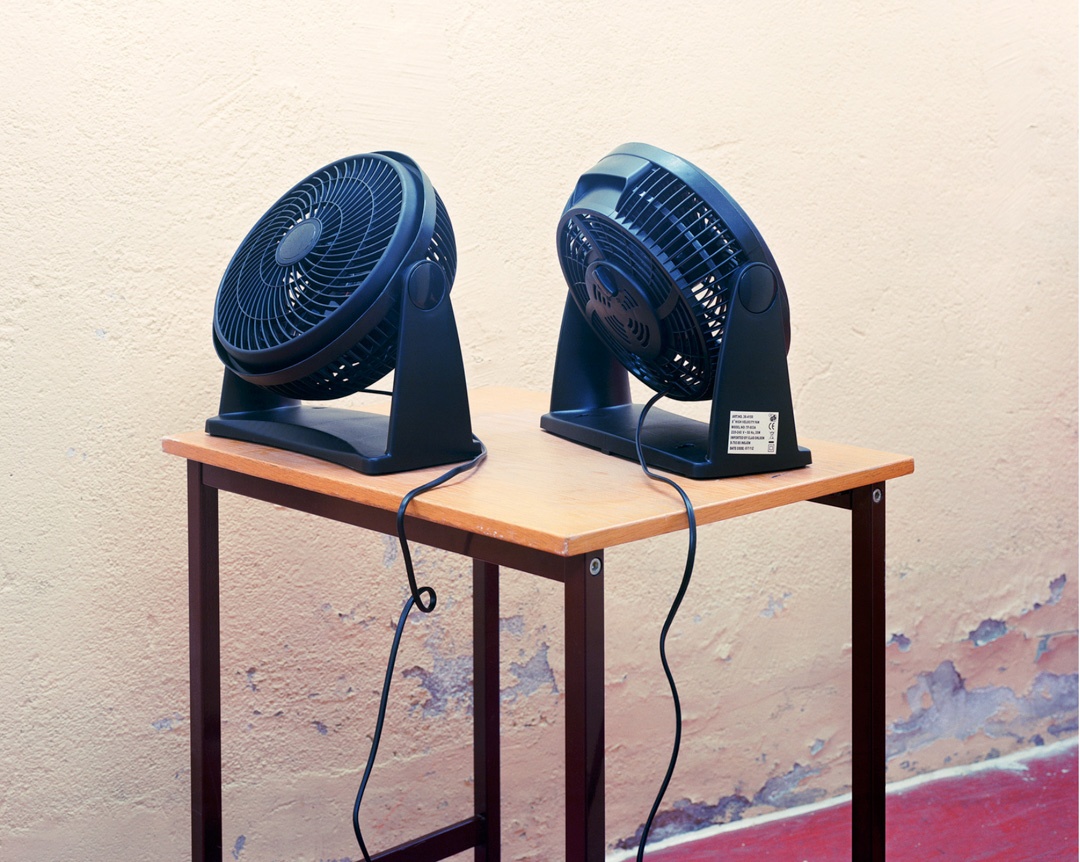 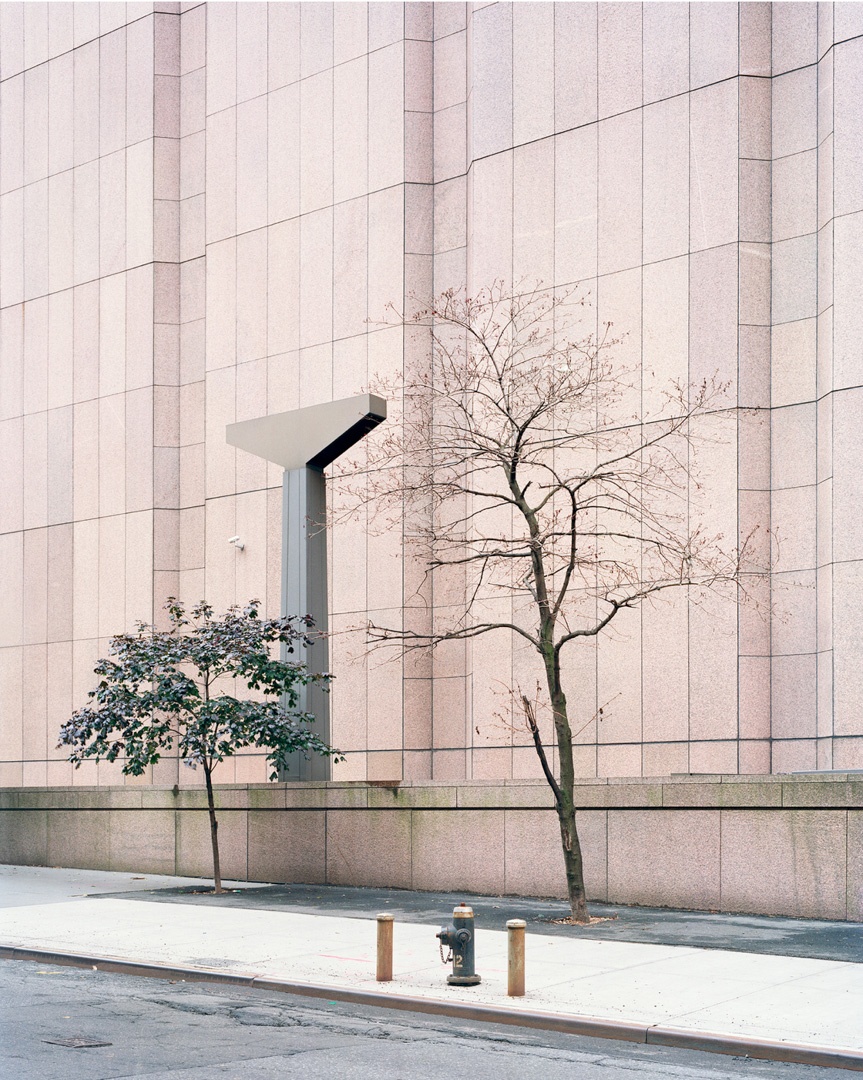 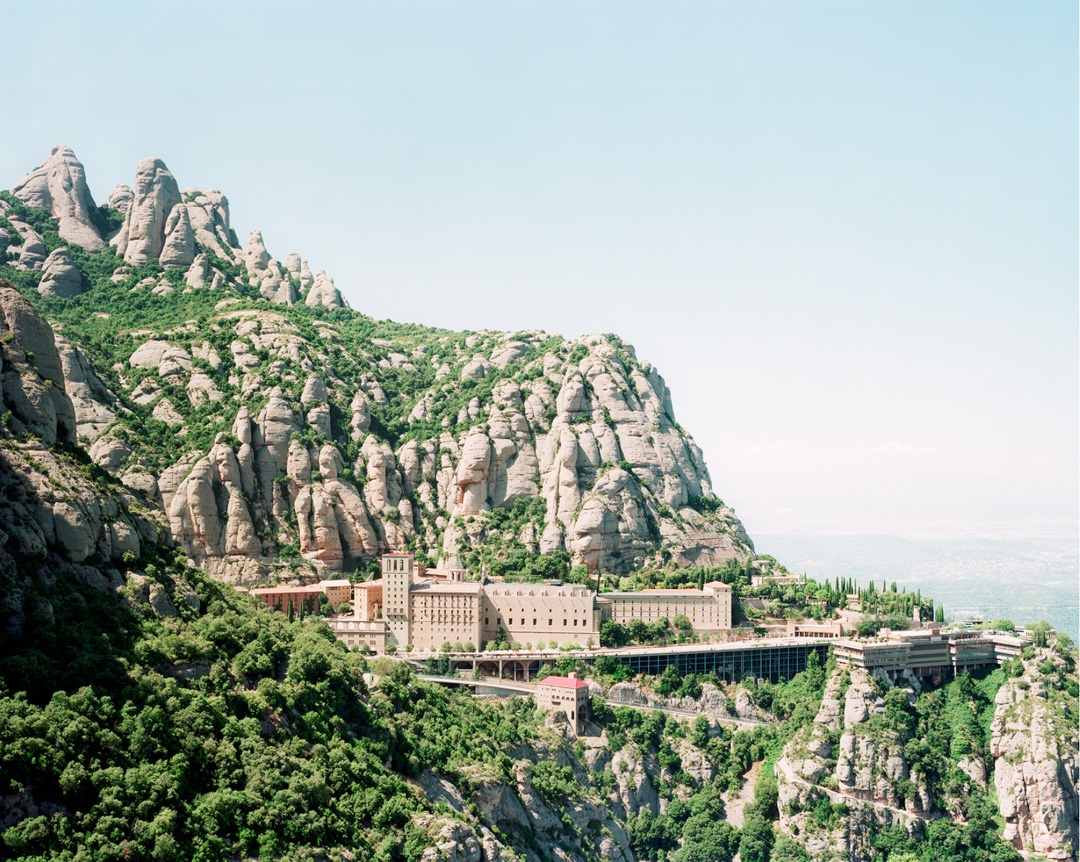 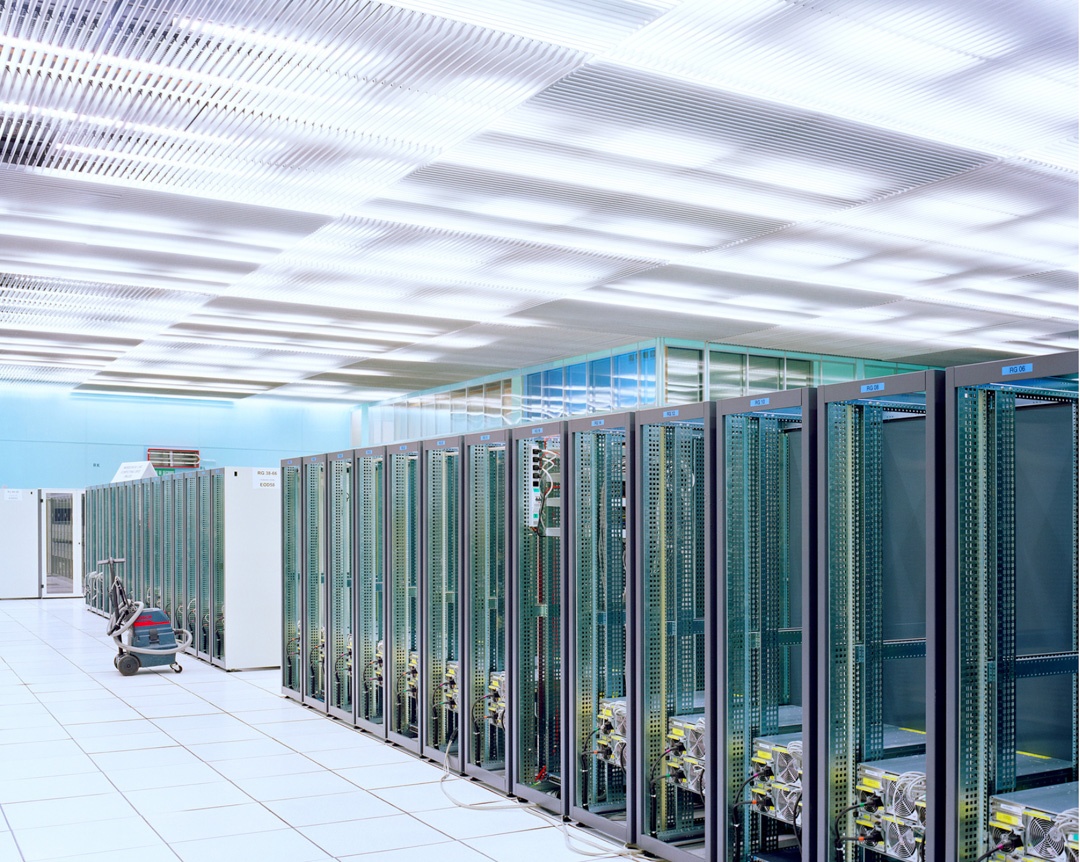 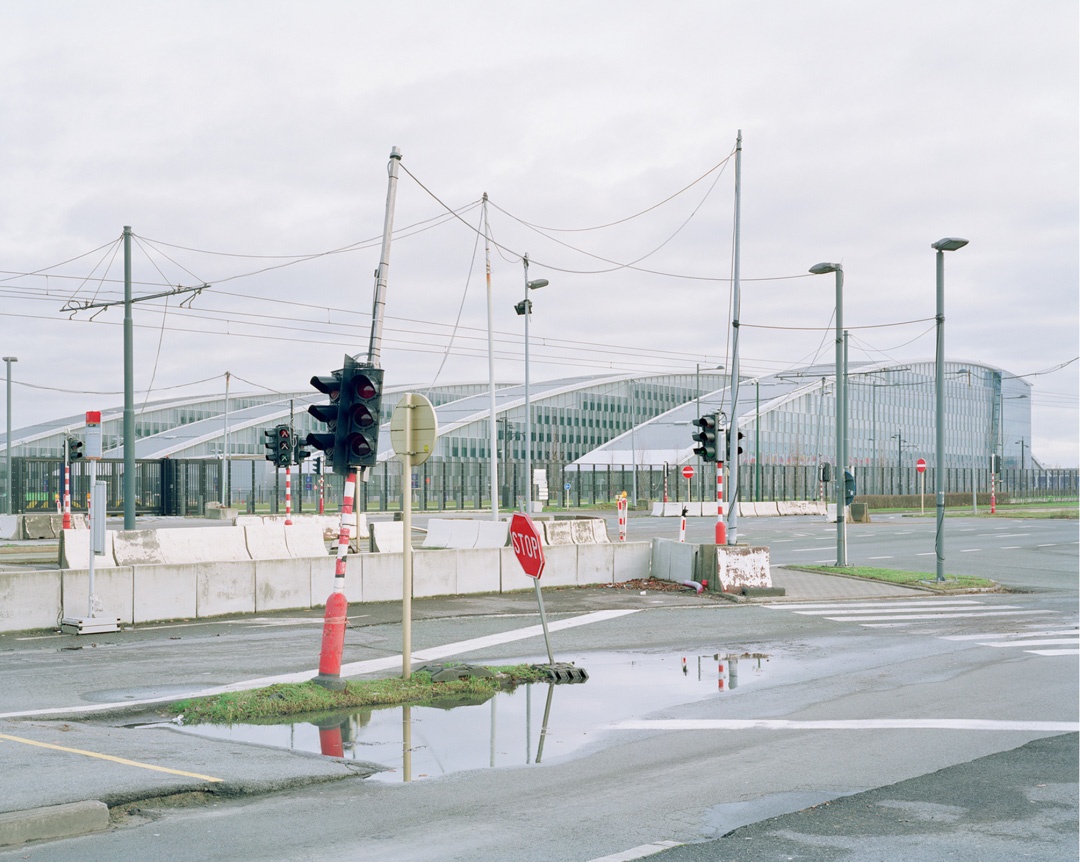 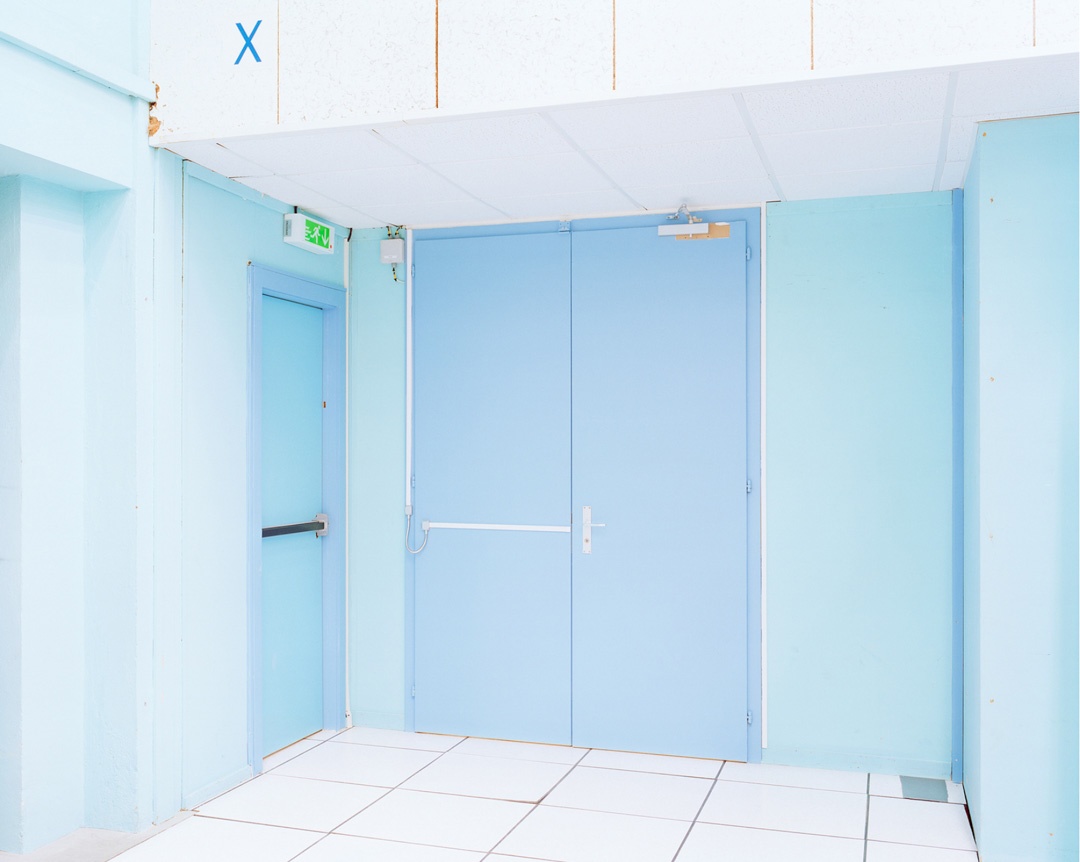 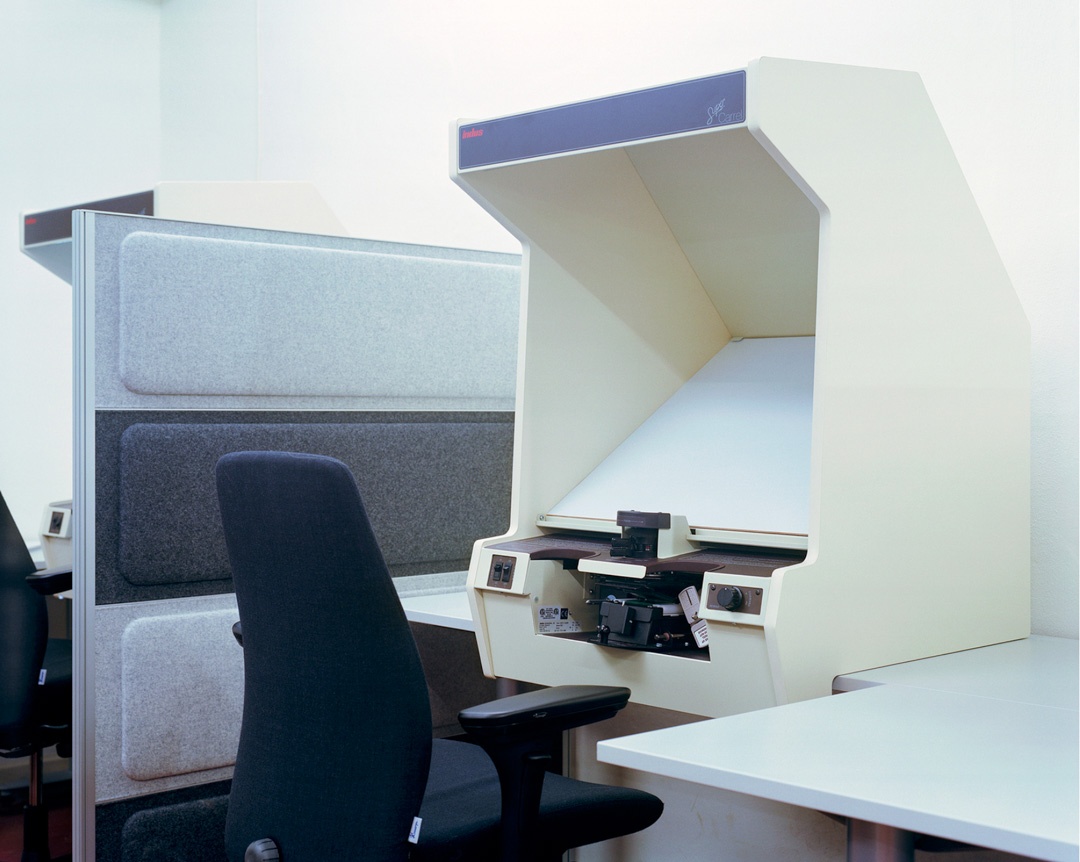 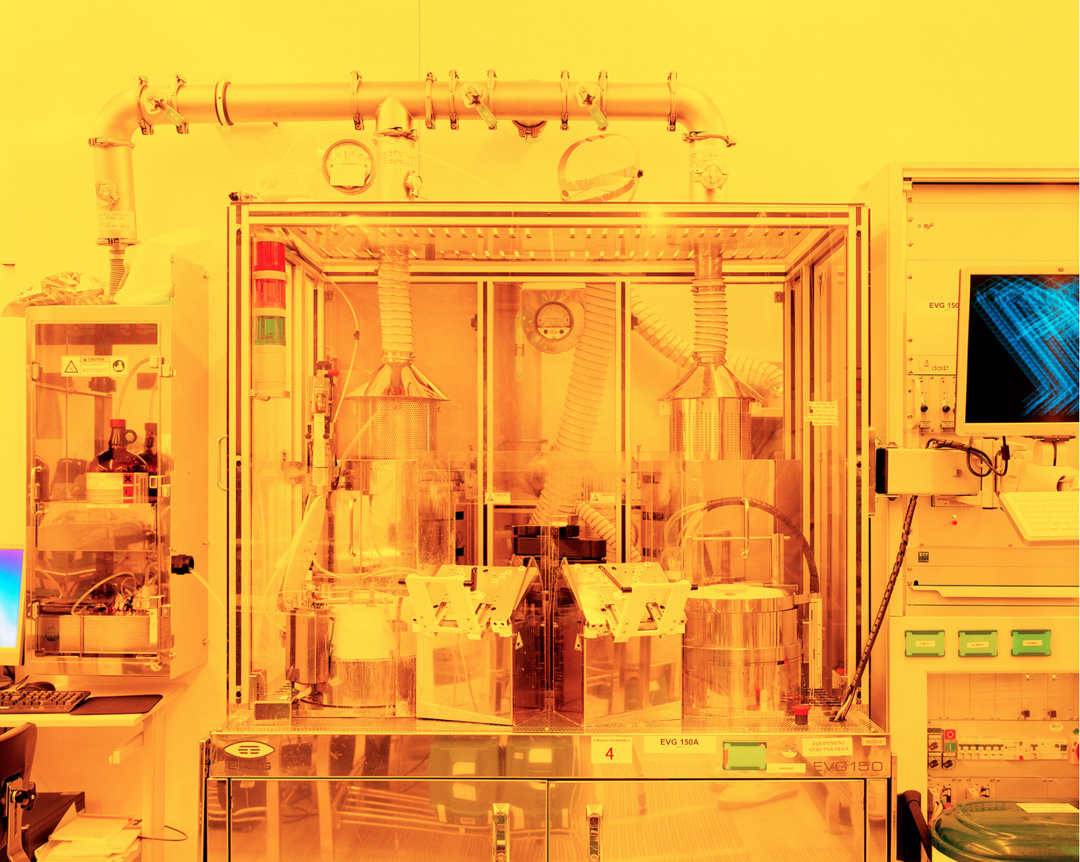 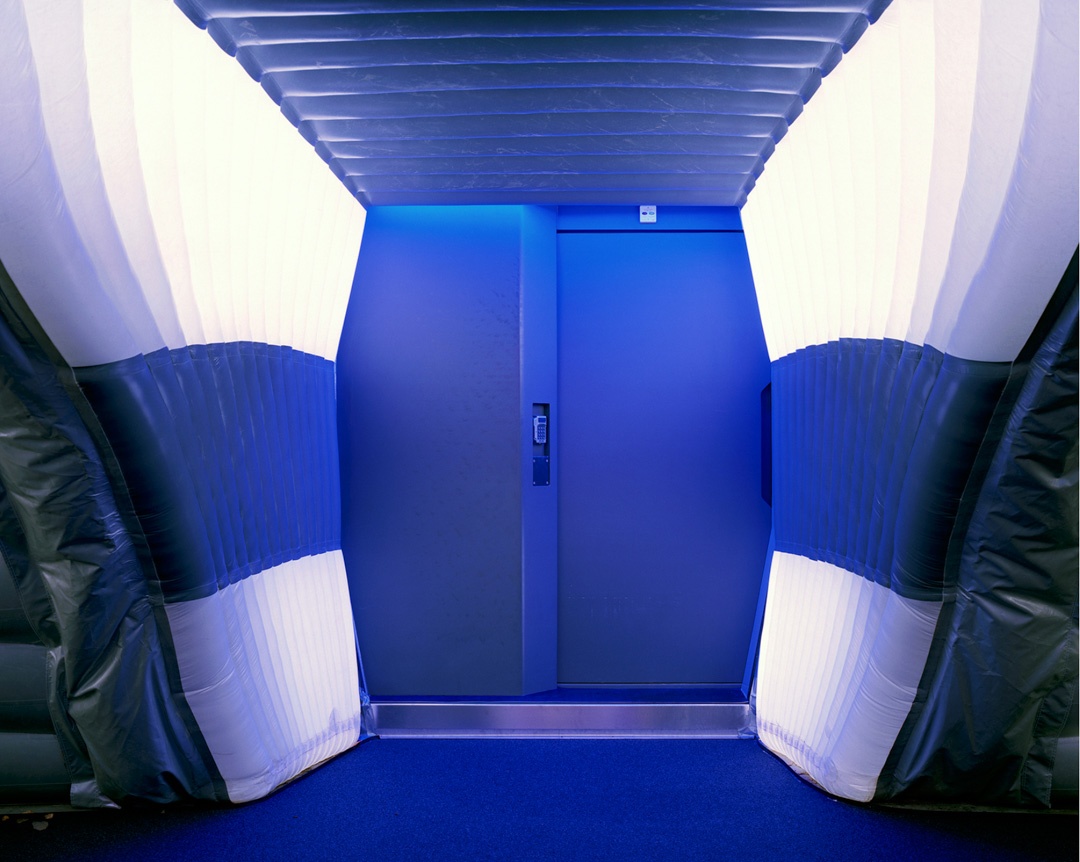 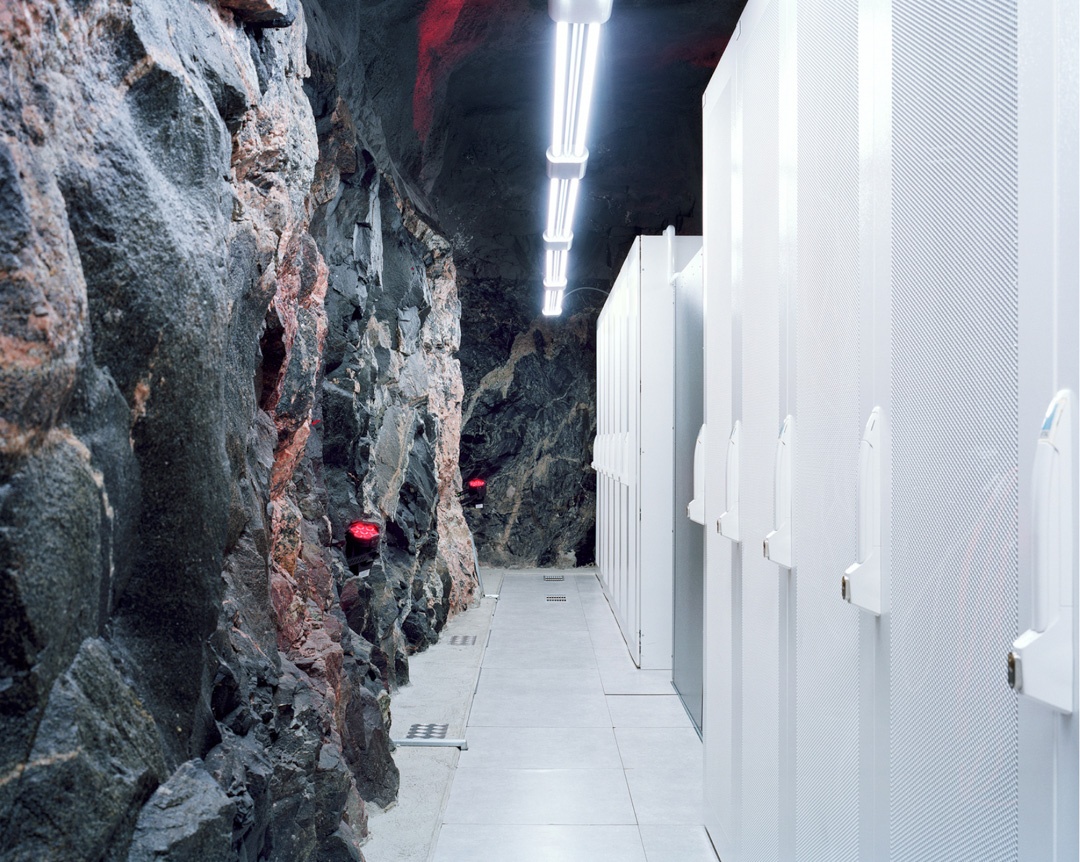 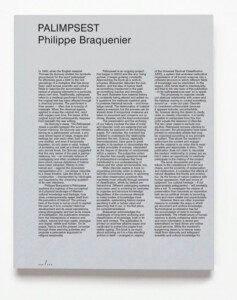 In a world where digital information is constantly shared without ever being seen in its material form, it’s unusual to think of data as something tangible. Knowledge, however, relies on physical spaces, hard infrastructure and man-made archives to exist and be passed on from generation to generation. With Palimpsest, Belgian photographer Philippe Braquenier (b. 1985) explores the fragile architectures that aim to preserve knowledge, capturing the wide array of structures created to save information. From public libraries to digital data centers, Braquenier travelled all over Europe to document where the knowledge on which our evolution depends is kept and how it is protected.

Braquenier began his project Palimpsest in 2012 after coming across a scientific article describing the risks of information loss in the digital world. Here, the thin line that separates the virtual from the physical disappears completely, leaving the viewer to think about the ethereal essence of centuries of accumulated culture. From the majestic libraries of Brussels and Stockholm to the Large Hadron Collider of the CERN in Geneva, the book collects thirty-one historical and modern deposits of information, showing how infrastructure has adapted to the digitisation of information, and becoming itself an archive of archives.