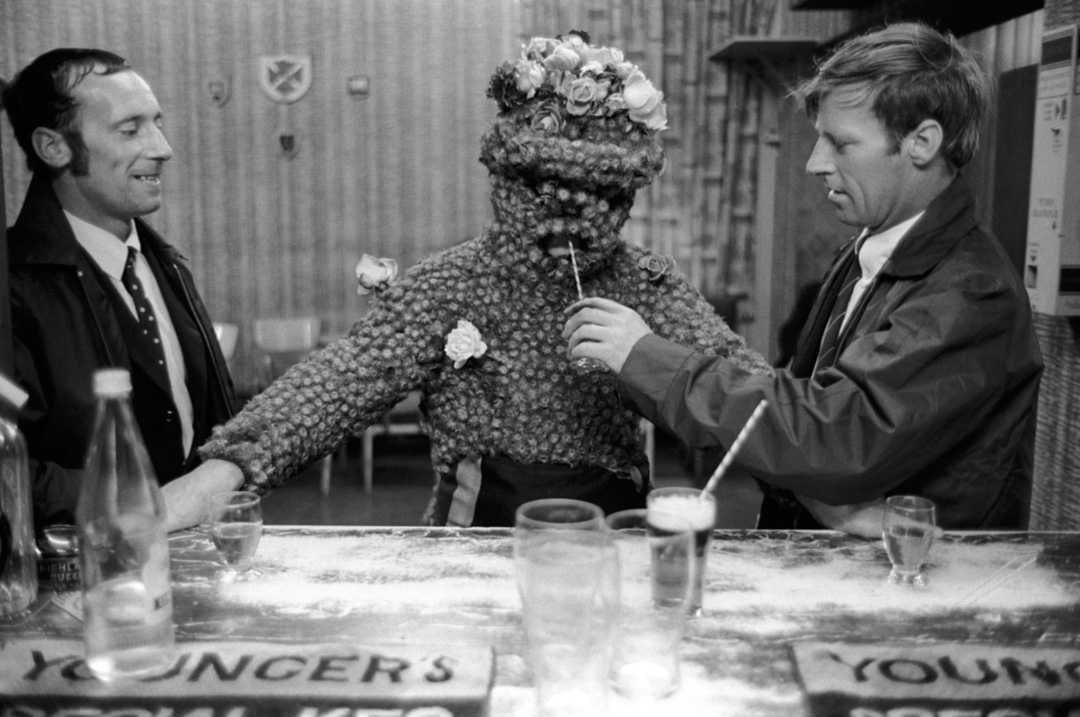 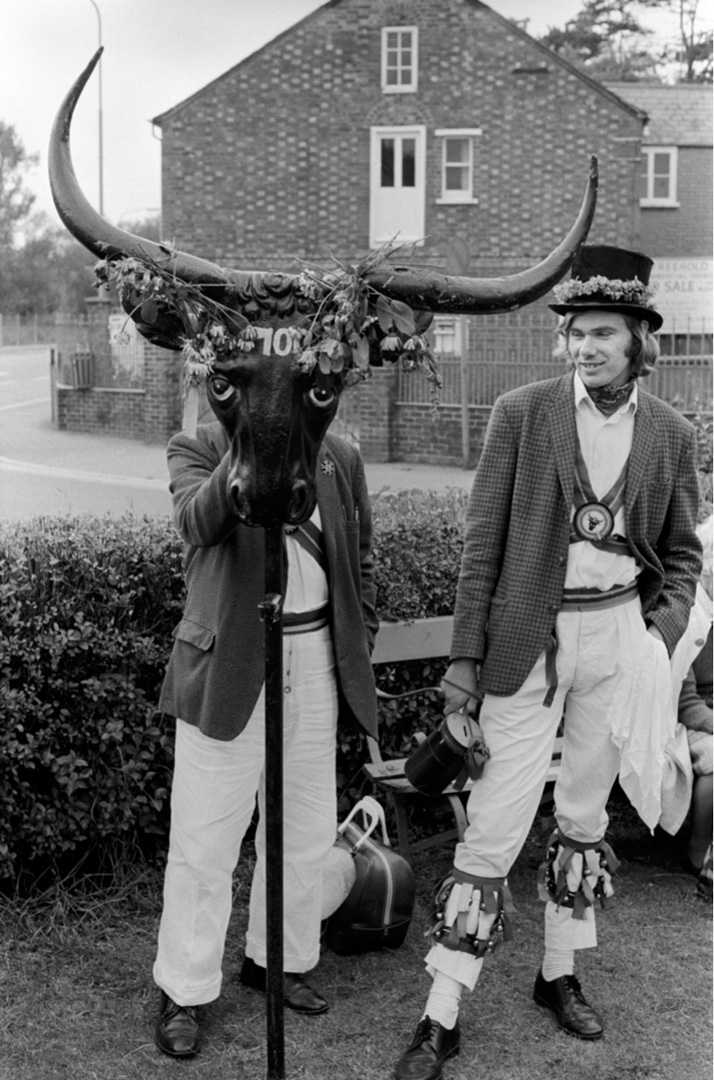 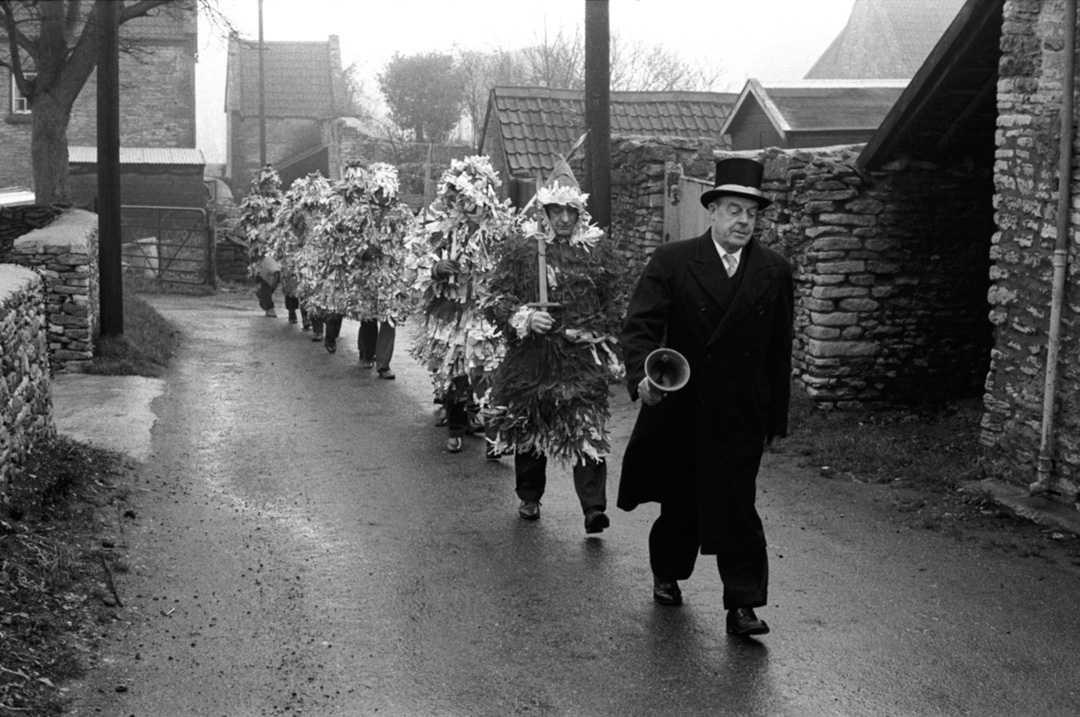 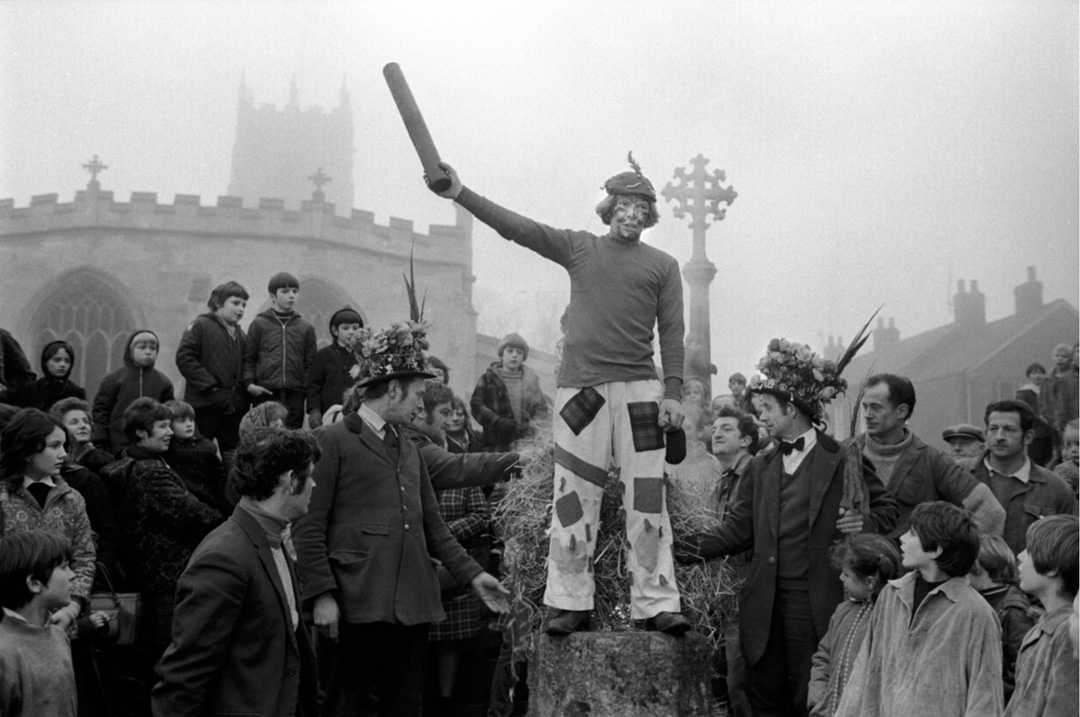 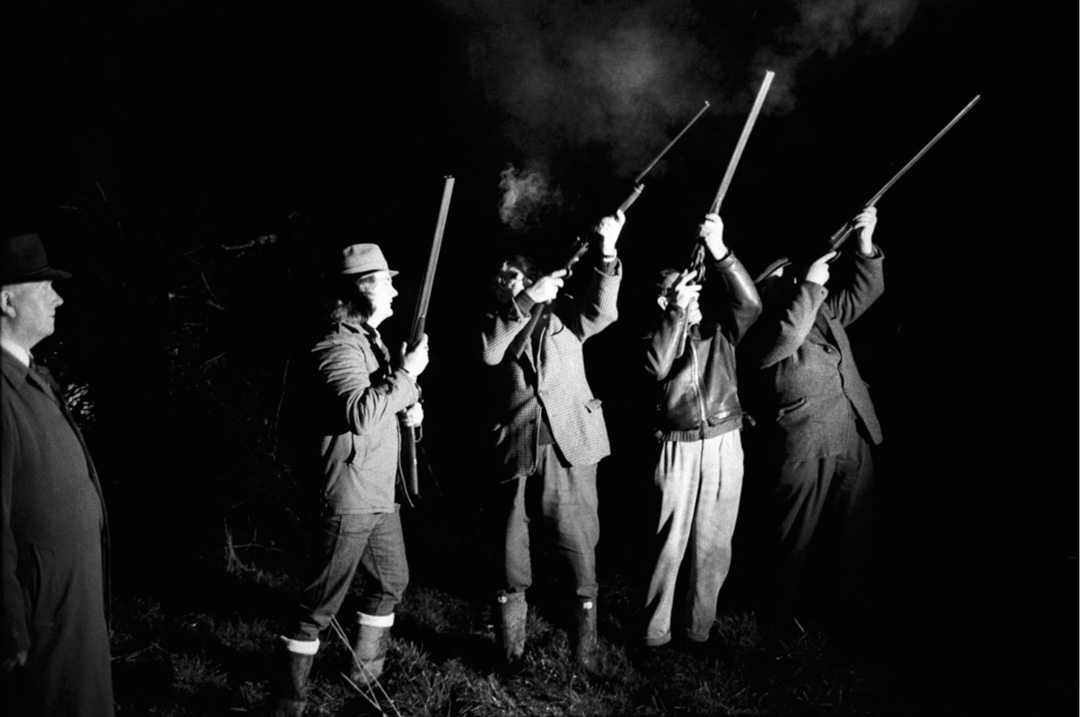 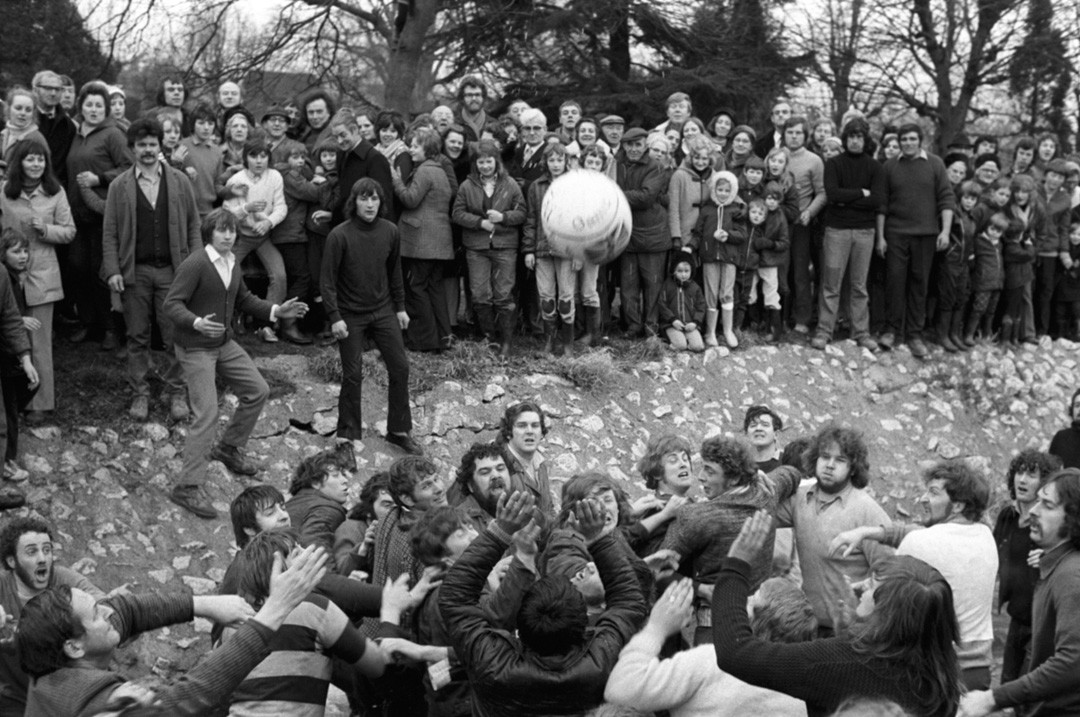 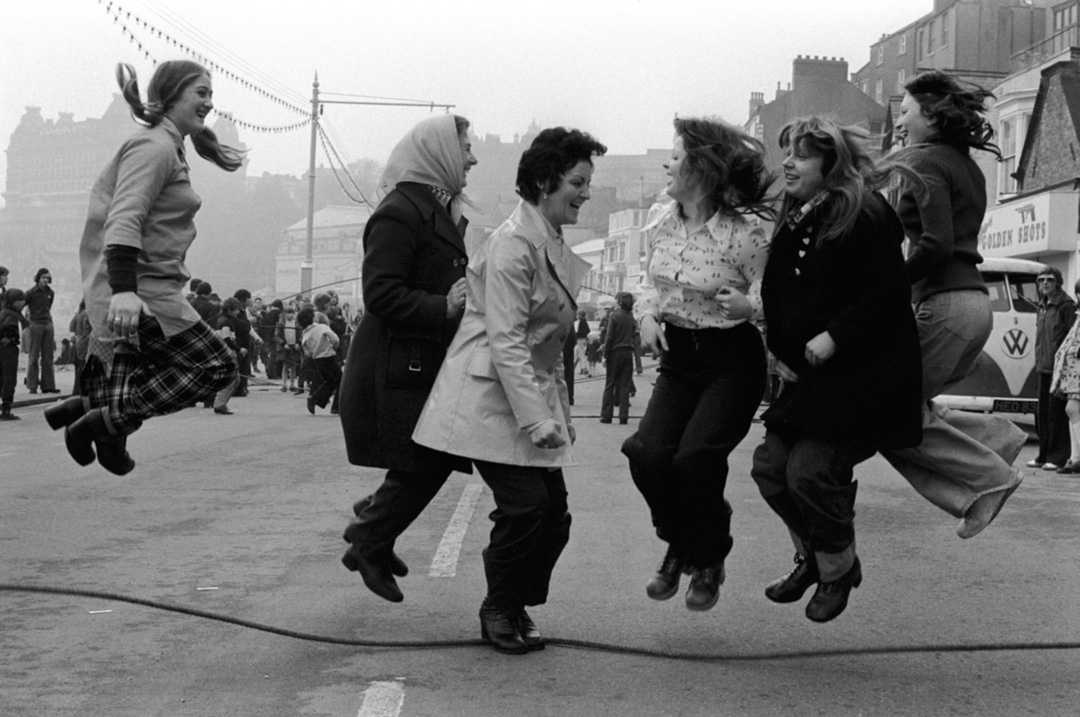 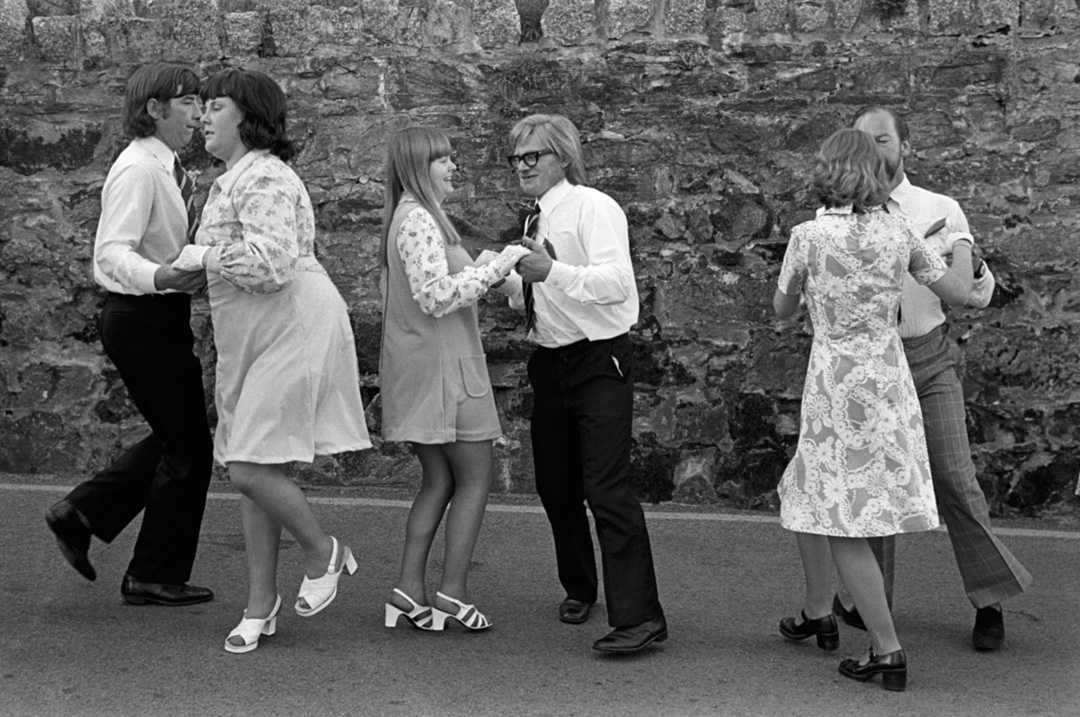 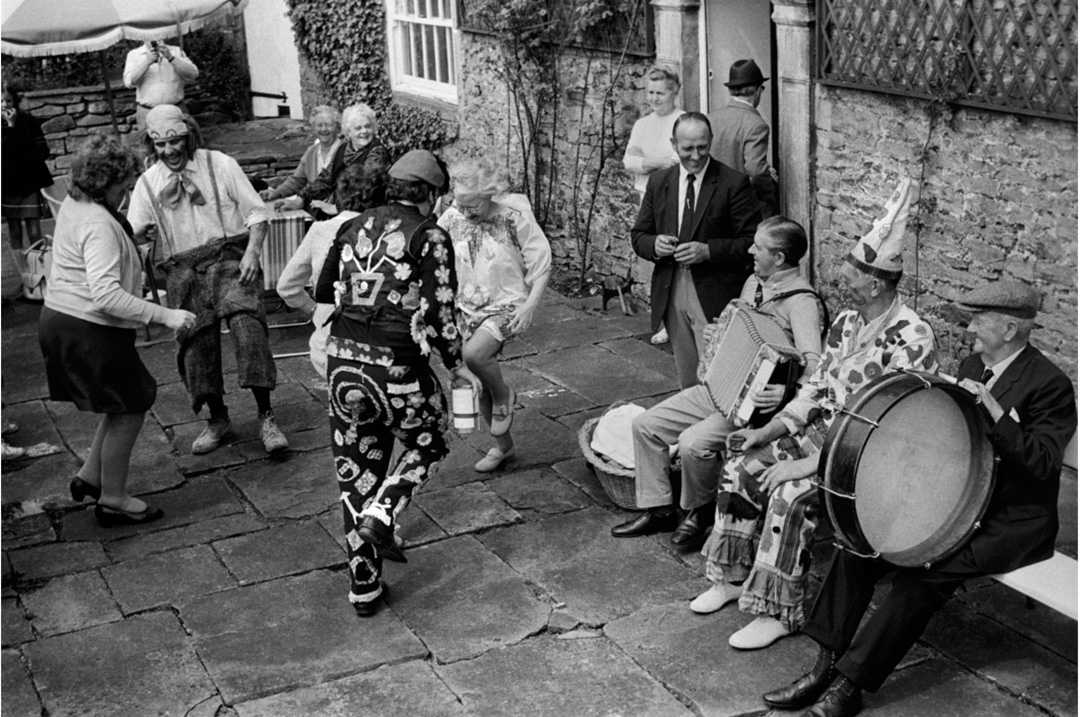 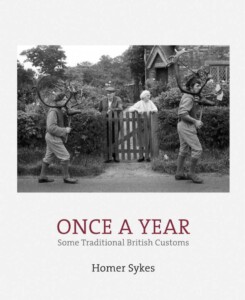 Once a Year is a compendium of black and white photographs illustrating local customs and ceremonies that have been part of the British tradition for centuries, which Homer Sykes documented during the ‘70s. To outsiders, their names might sound amusing, like the Crabapple Fair, the Pancake Greaze, the Threepenny Day, the Britannia Coconut Dance, the Bottle Kicking and Hare Pie Scrambling. Surprisingly enough, Sykes says in the preface that the vast majority of this ceremonies are still performed to this day. The book gives an insight on how ancient customs make their way into everyday life in the ‘70s and today. The photos are ordered chronologically per time of the year in which the ceremonies take place, starting with The Haxey Hood Game, held on January 6 in Humberside. Captions explain briefly what we are looking at, and there is also a section of Notes to the Photographs, which thoroughly explains each ceremony, its origins and development. With his dynamic photographs, Sykes has developed one the most important archives of British traditional customs.

Once a Year was featured in GUP #51, the Rituals issue