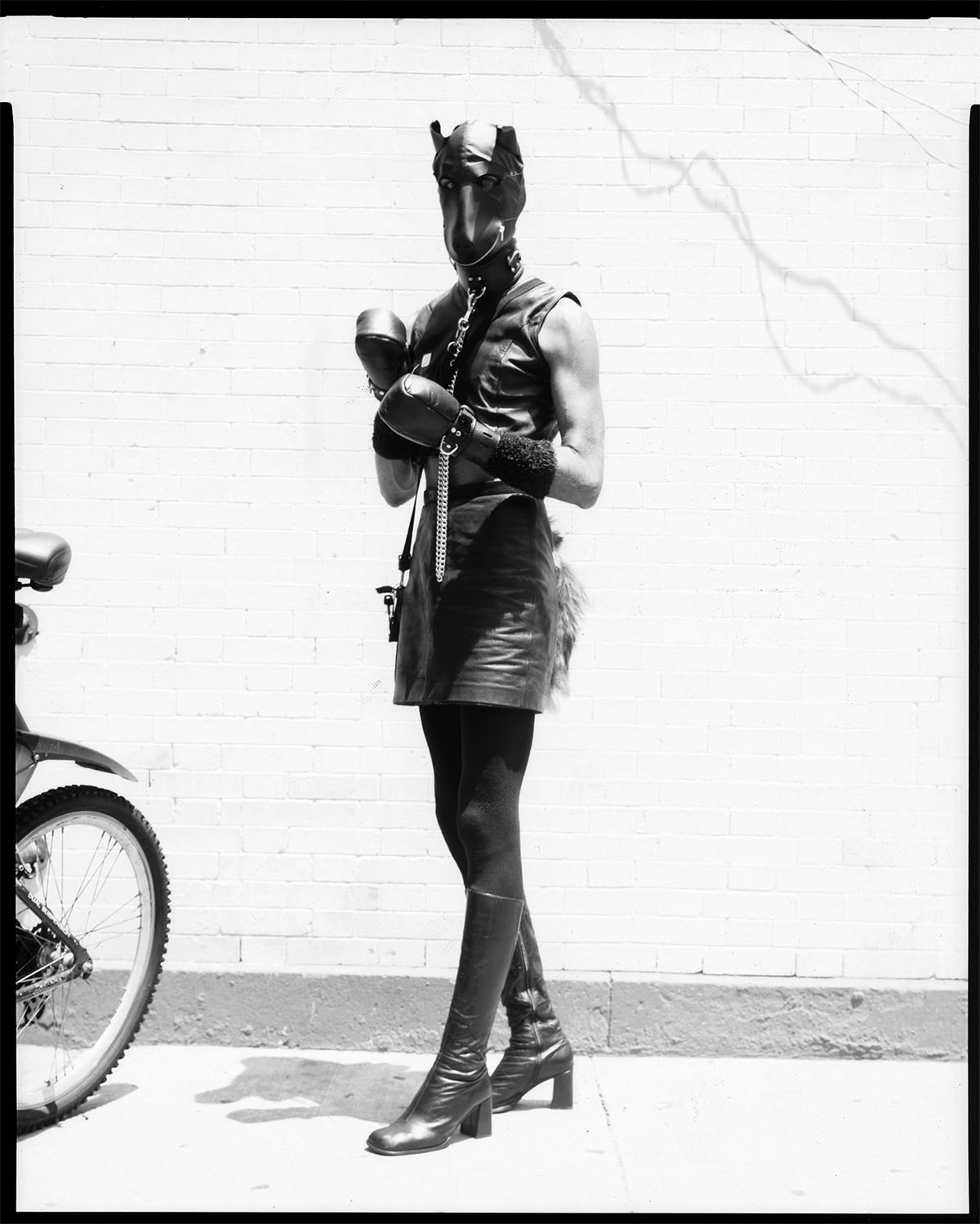 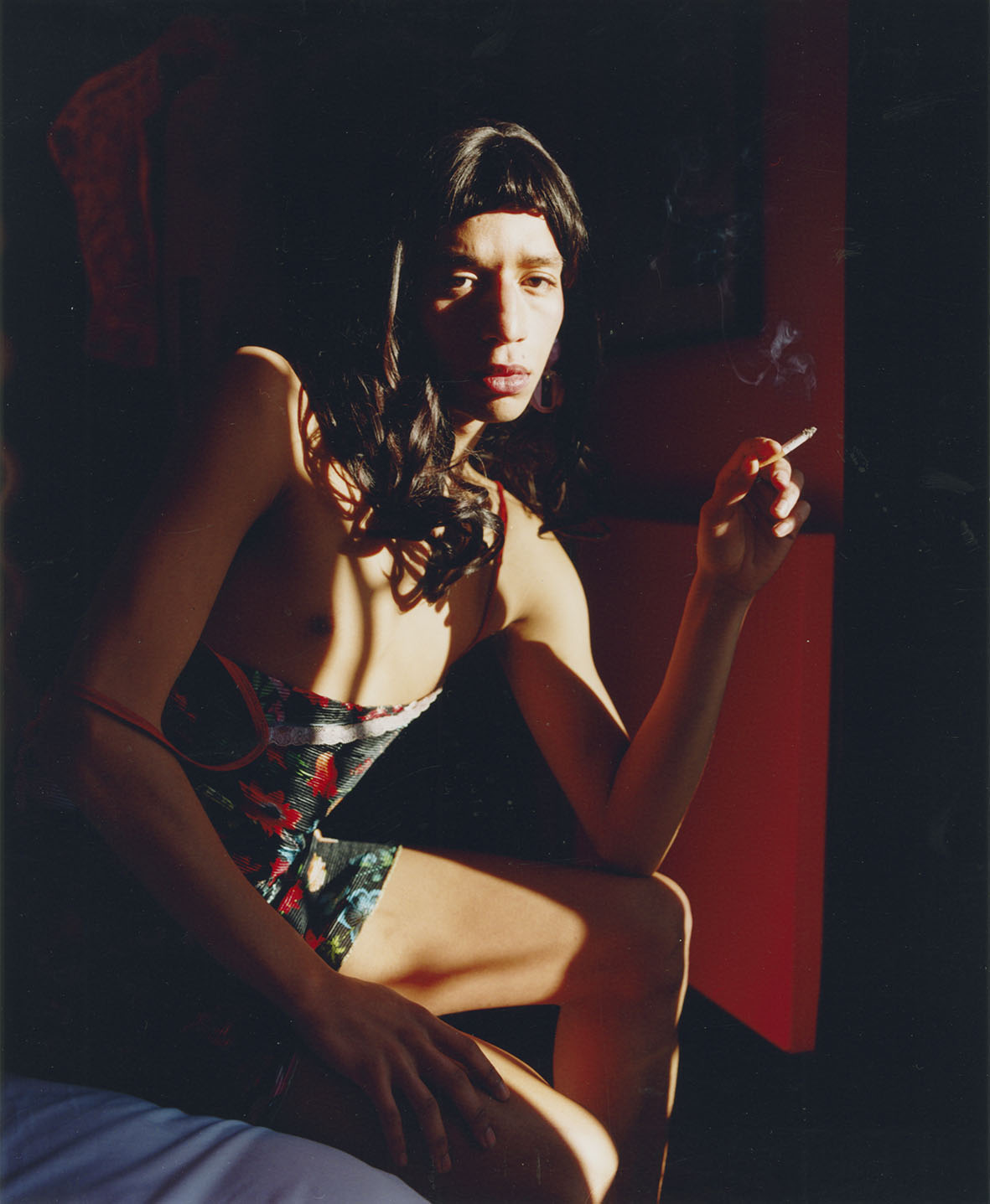 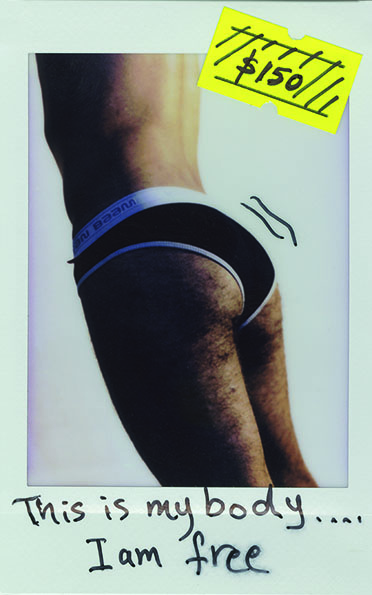 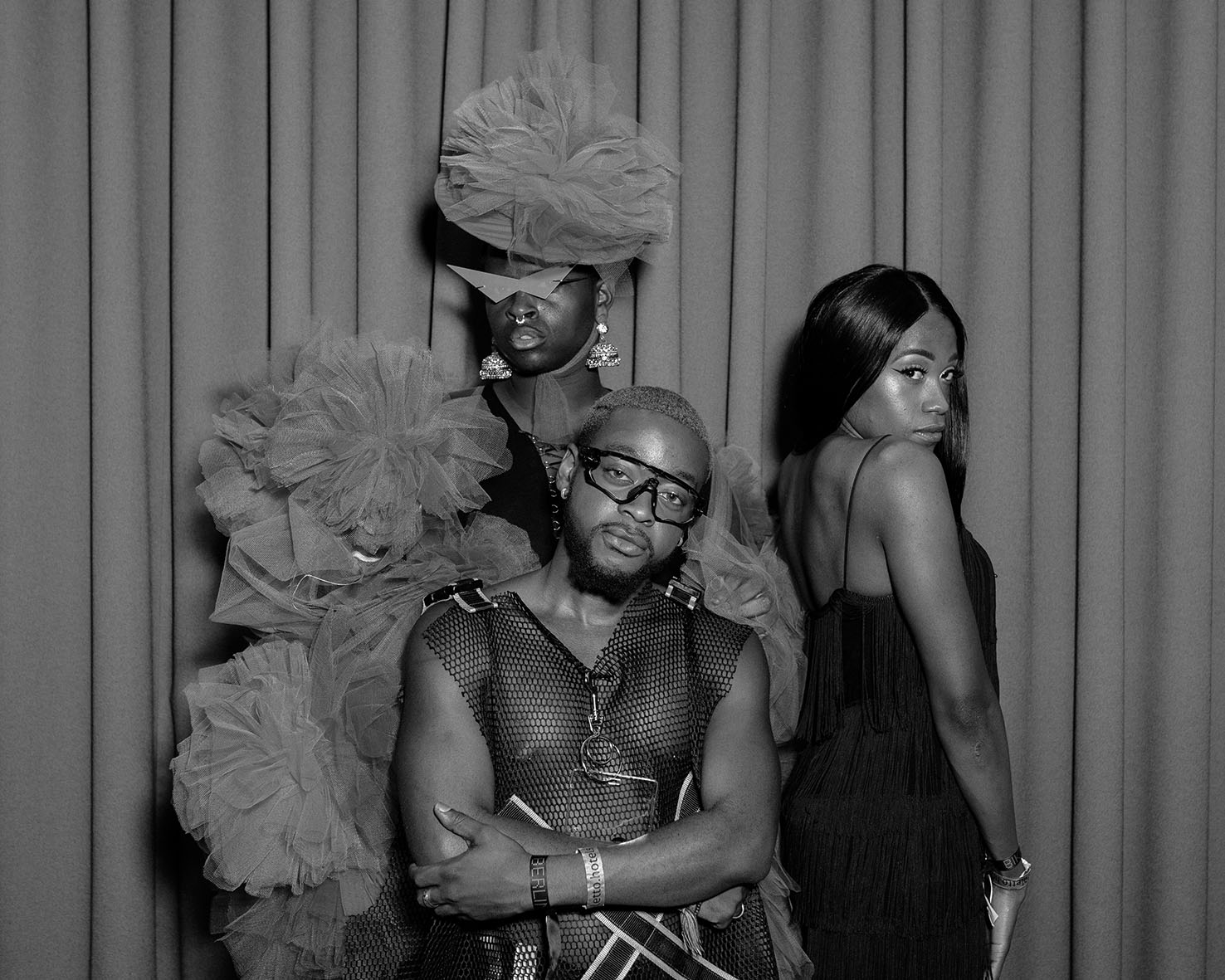 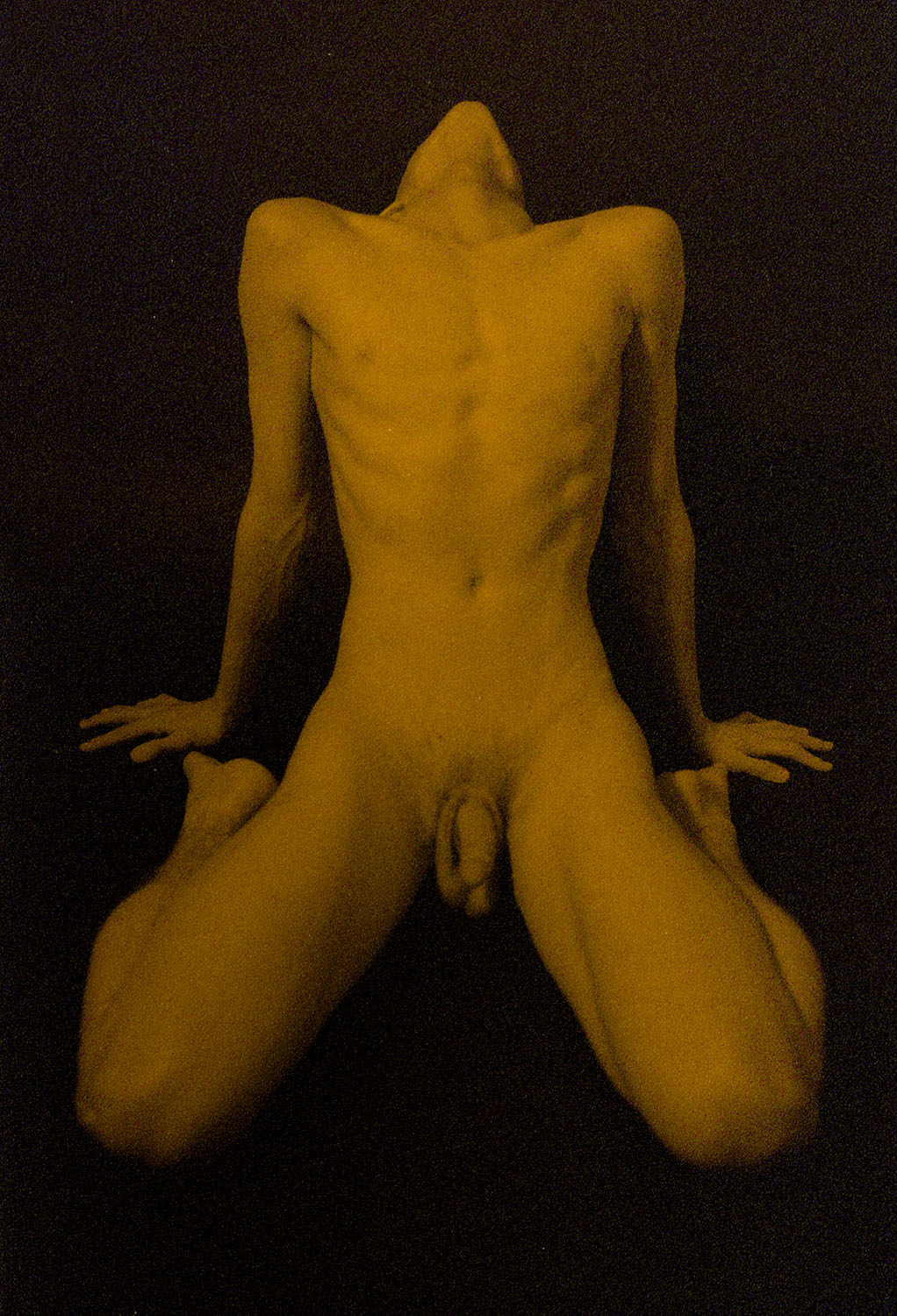 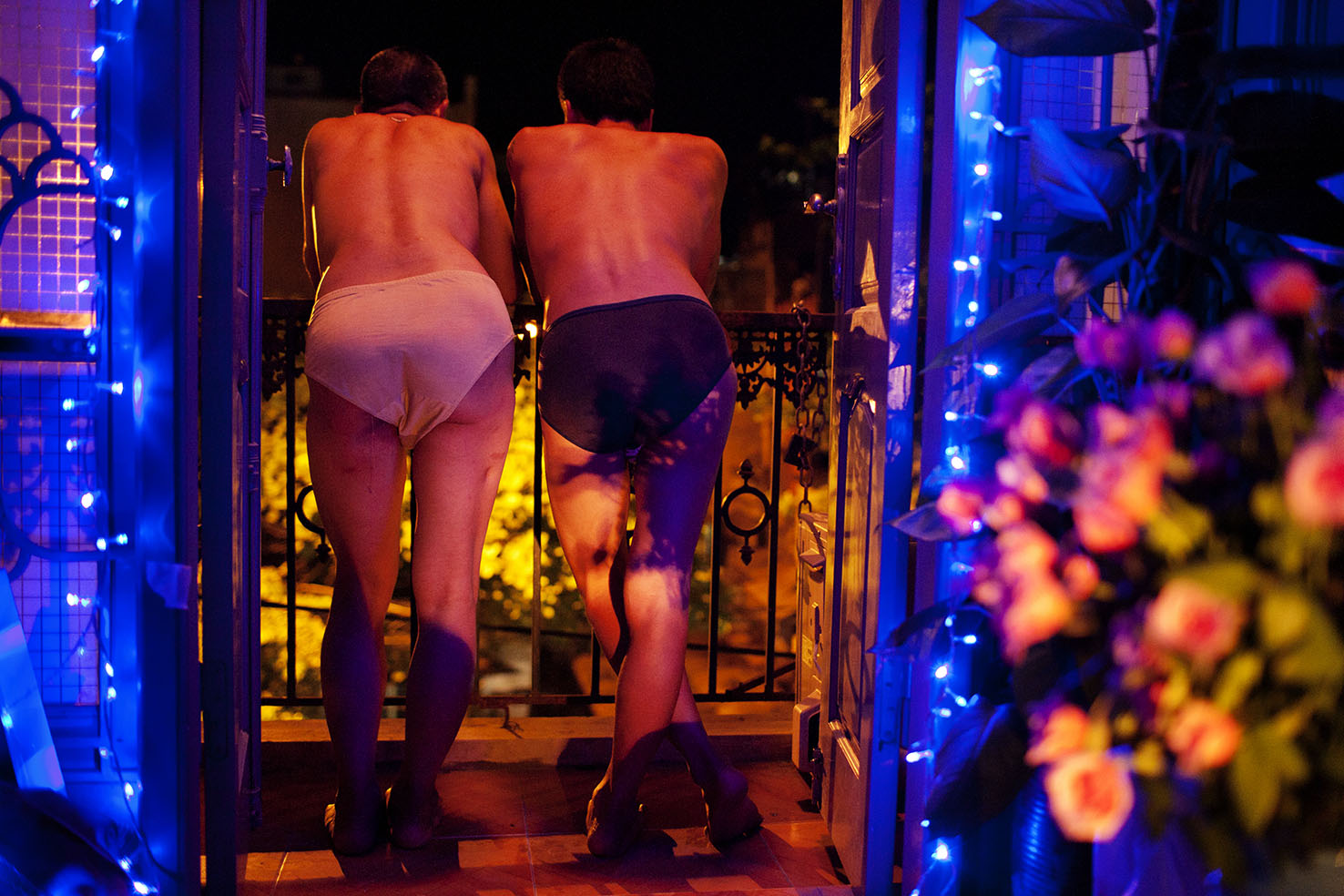 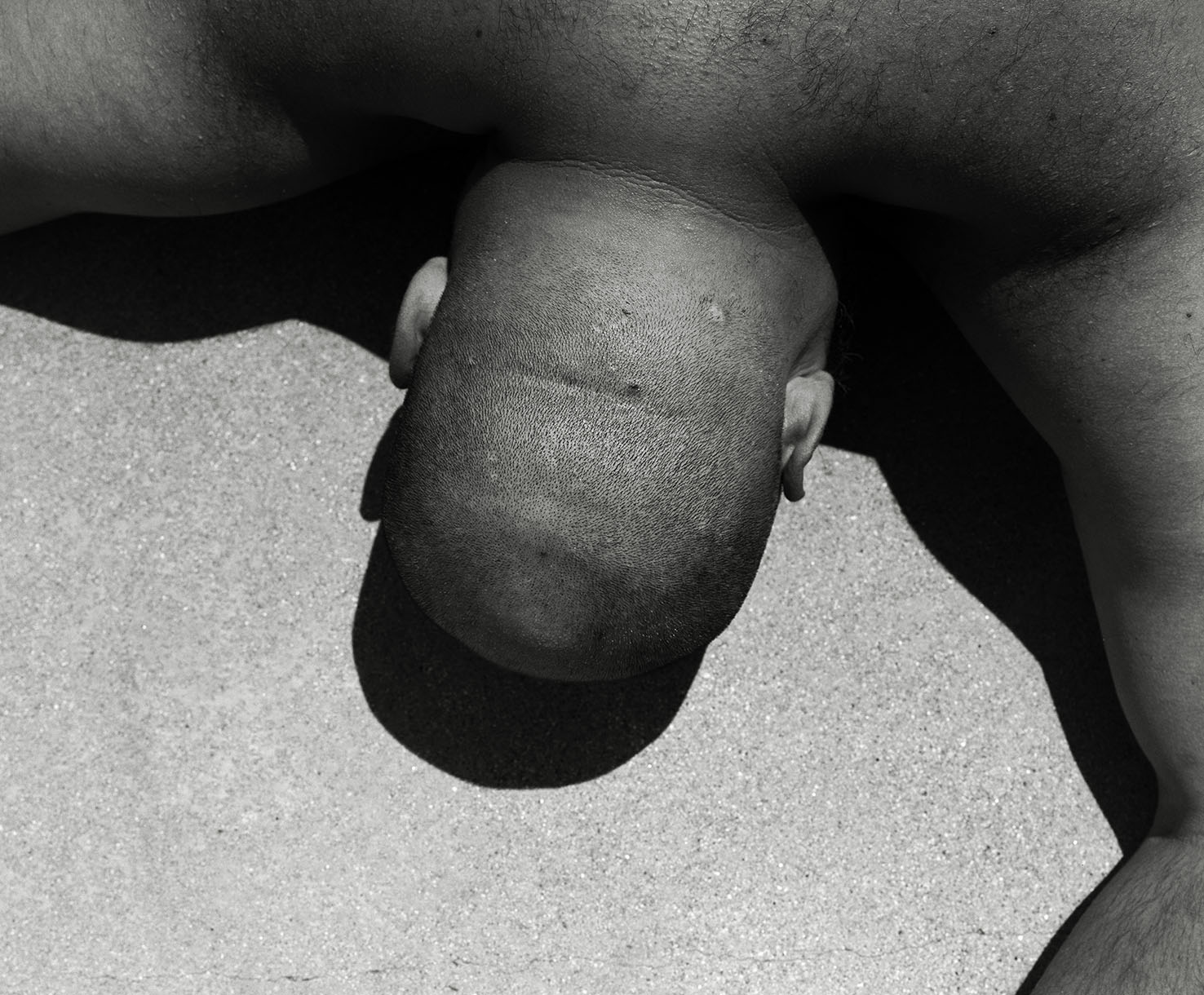 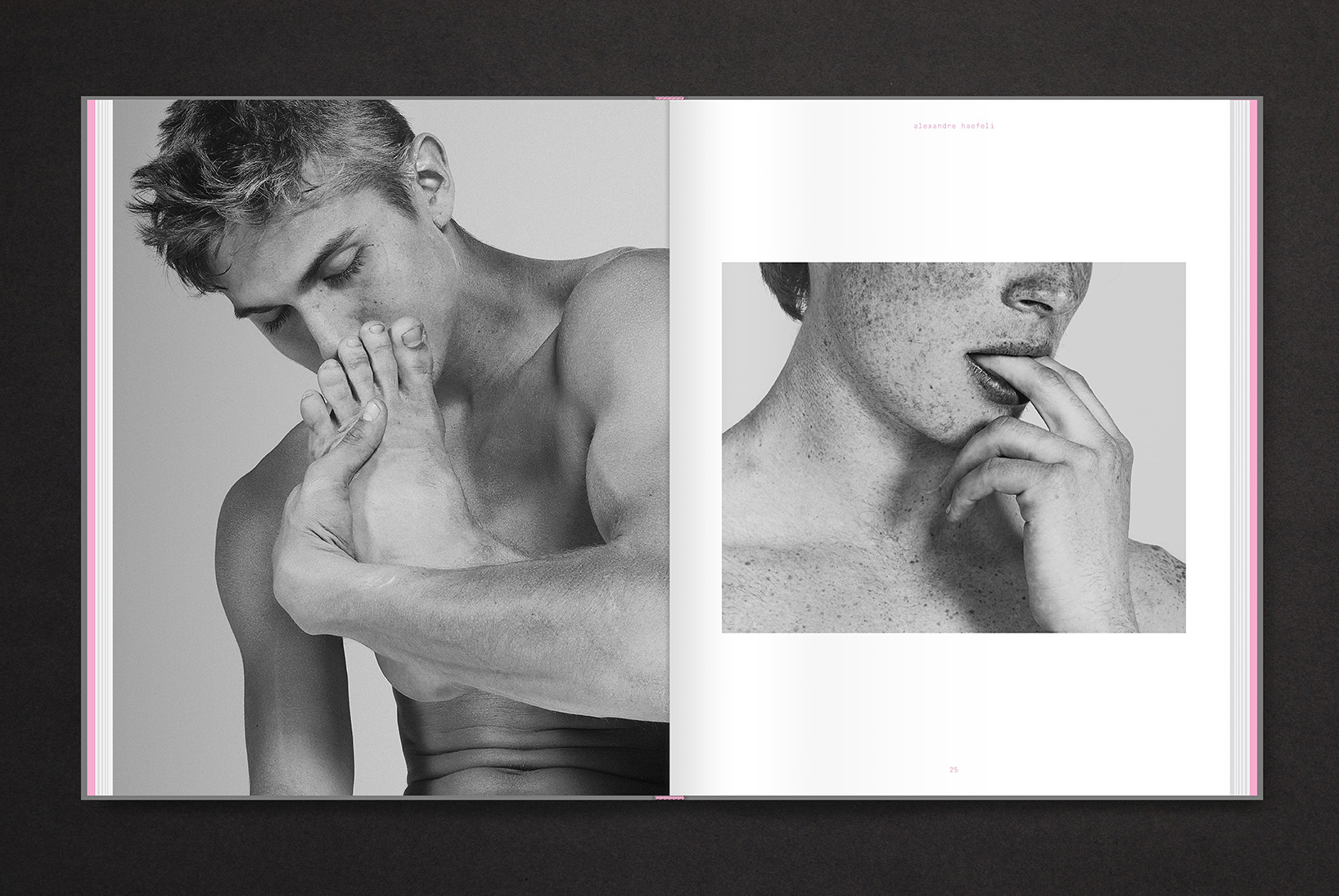 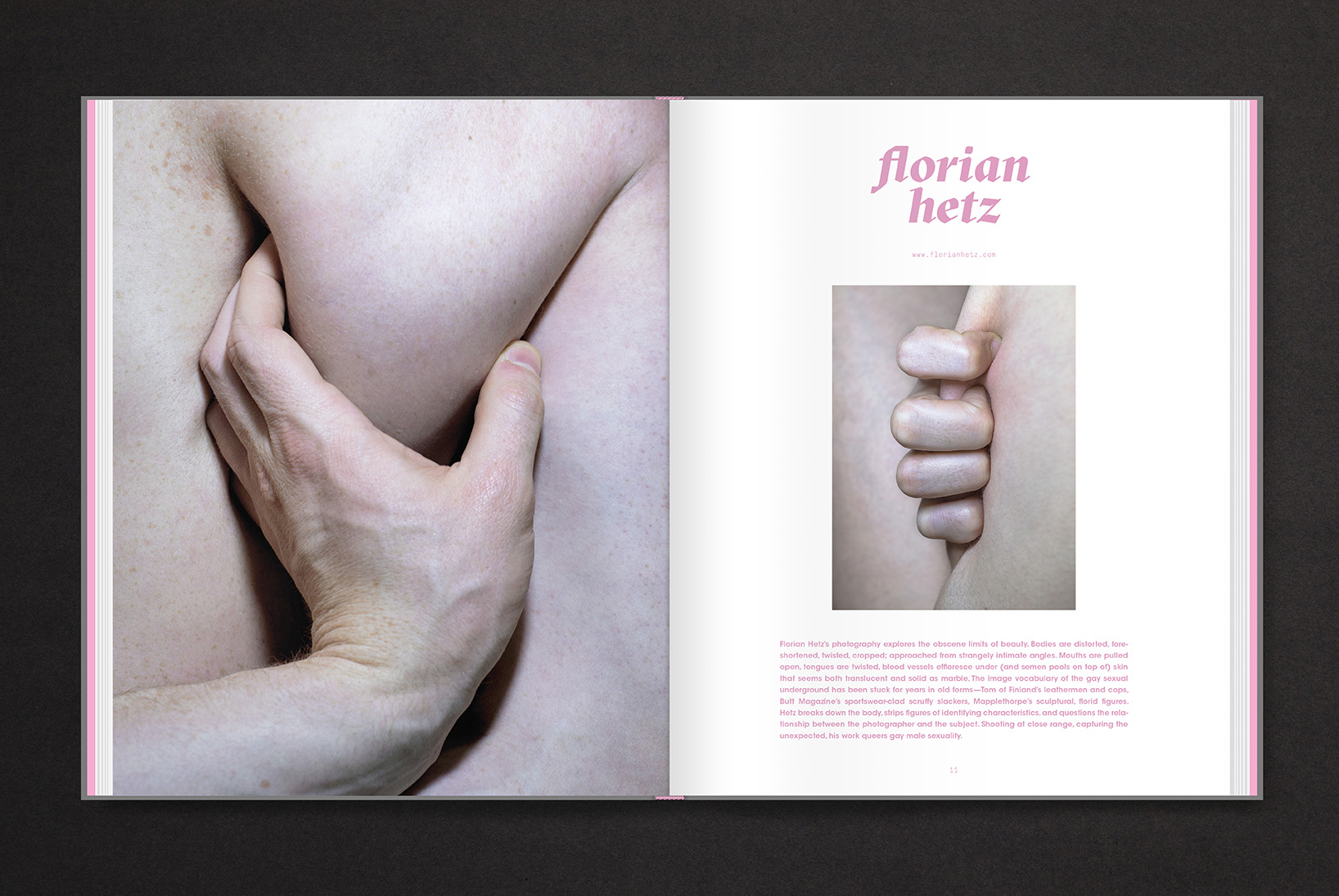 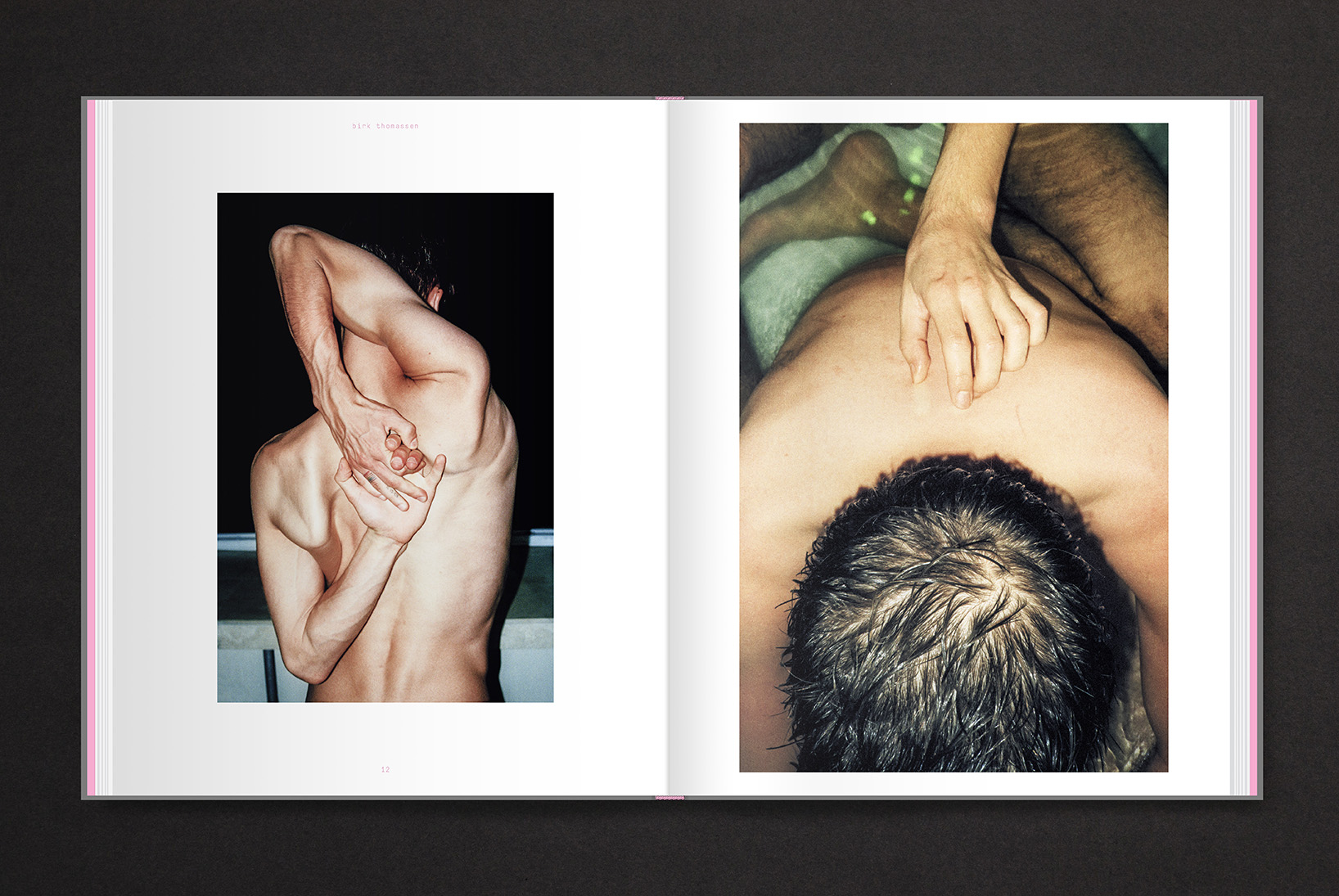 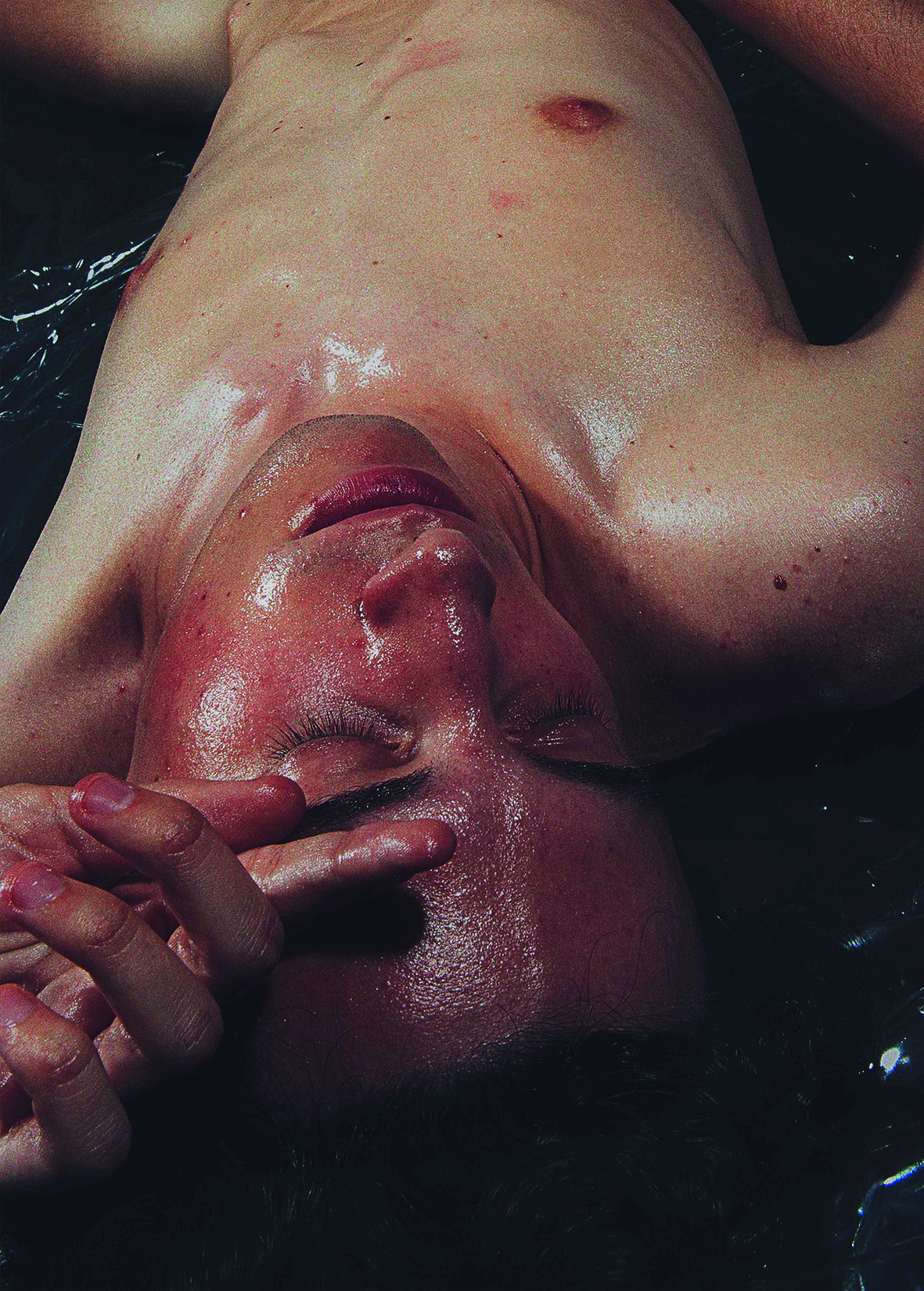 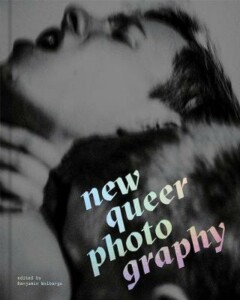 ‘New Queer Photography’, edited by Berlin-based art-director Benjamin Wolbergs, contains exquisite samples concerned with the latest developments of queer art expression by way of photography – confronting our heteronormative gaze and most commonly, the artists reflect on a desire for self-presentation while putting socio-cultural values and taboos to test.

‘New Queer Photography’ is structured as a collection of portfolios that sometimes alternate with documentary features that are accompanied by detailed essays. In total, Wolbergs presents 52 distinct queer photographers – both well-established and emerging. The publication is incredibly diverse as it showcases a wide range of fine-art and documentary photography in order to reflect on the notions of drag, queerness and transsexuality.

By presenting artists from various countries and hence, shedding light on different queer life experiences, we are provided with evidence that people who do not pursue heterosexuality are still widely discriminated against, sometimes even threatened by death.

To give an example of included works in this volume: ‘Rainbow Girls’ by Julia Gunther and text by Edna Bonhomme’s gives insight into Black queer lives of people who seek to pursue a lifestyle of their own in South Africa. In Khayelitsha, for instance, black lesbians organise a Miss Lesbian Beauty Pageant to resist and disrupt the existing heteronormativity. Yet, the South African society is not accepting such behaviour which leads to high numbers of sexual assaults directed against these women as an attempt to convert their sexuality.

Another series included is ‘There are no Homosexuals in Iran’ by Laurence Rasti. The title is originally inspired by the proclamation of Iran’s former president Mahmoud Ahmadinejad, who infamously made this statement (i.e. ‘There are no Homosexuals in Iran’) during a speech he was invited to give at Columbia University (NYC) in 2007. This specific comment had appalling consequences for the homosexual community in Iran, by way dehumanizing them in their very own country.

In her photographs, Rasti documents gay Iranians who live in the border town of Denizli, Turkey. By escaping the death penalty in Iran, they are hoping to be transported to a safer place. Rasti applies different strategies of concealment to hide the people’s faces with flowers and balloons to not reveal their identity.

Significantly, when possible (if not harming the subject by exposing their full identity) all people in the volume are shown with dignity and in their own extraordinary way and giving an account of a queer omnipresence which simply cannot be ignored.