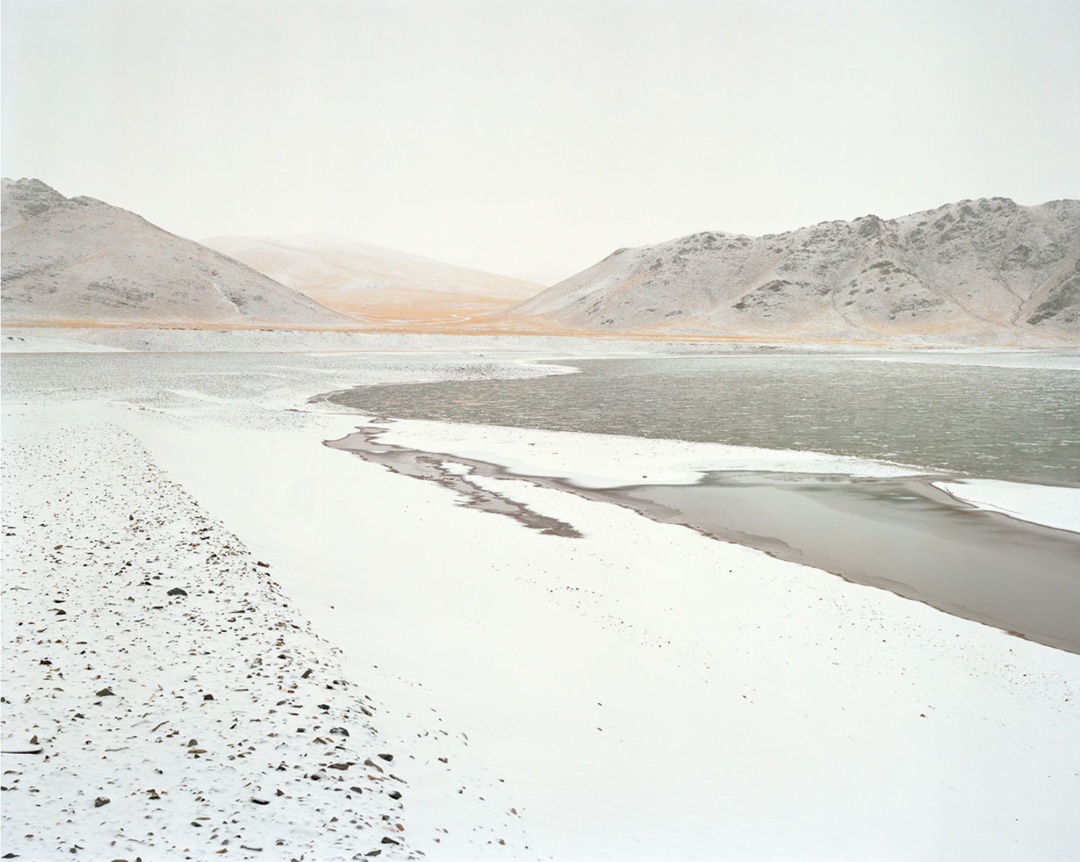 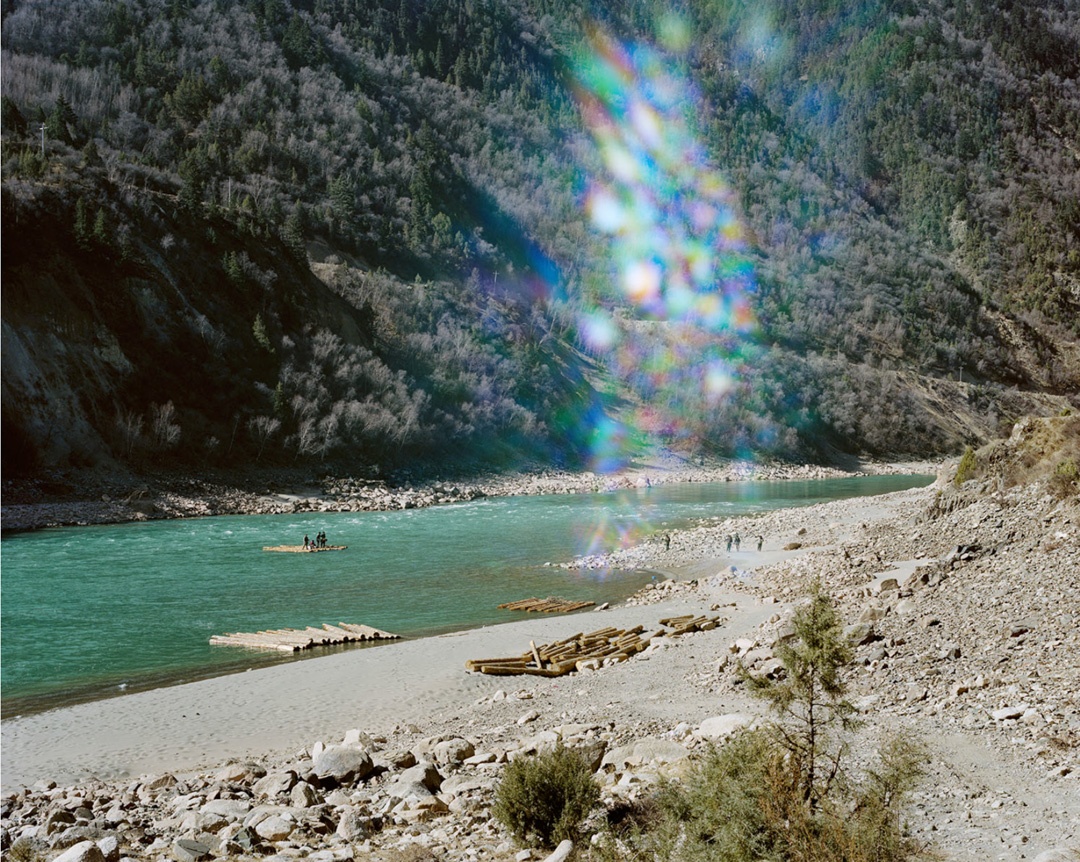 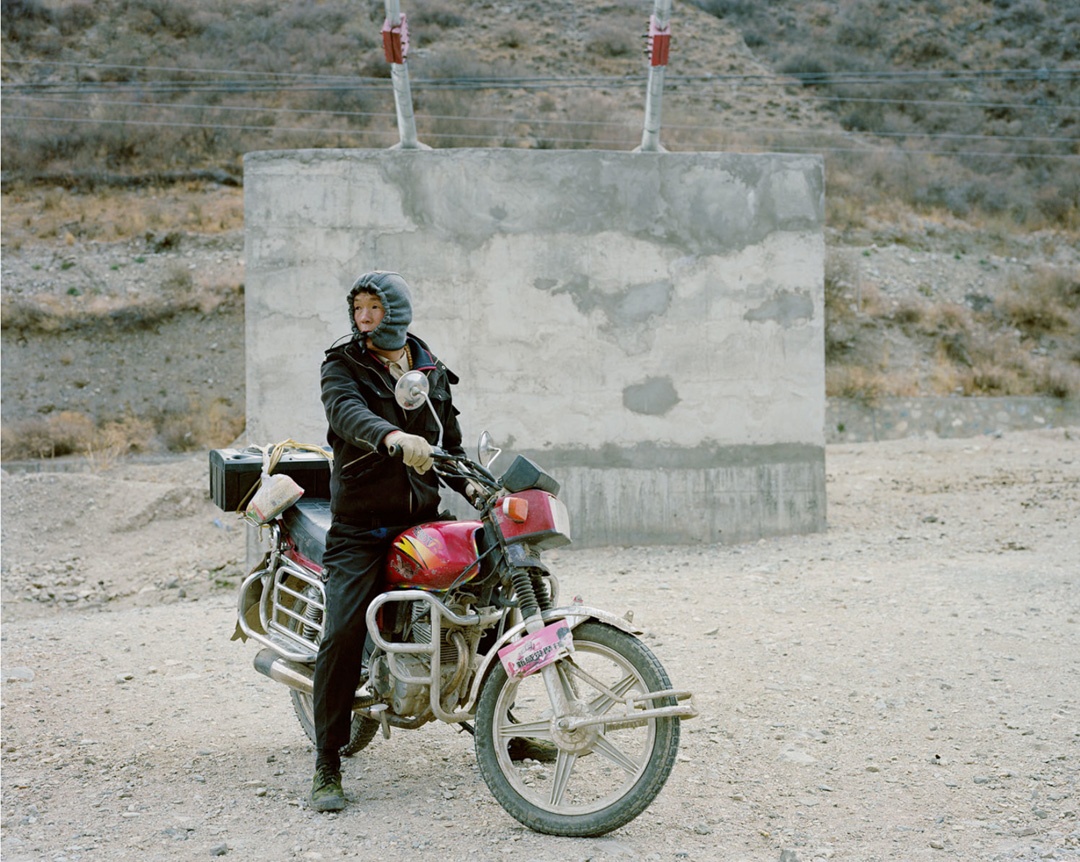 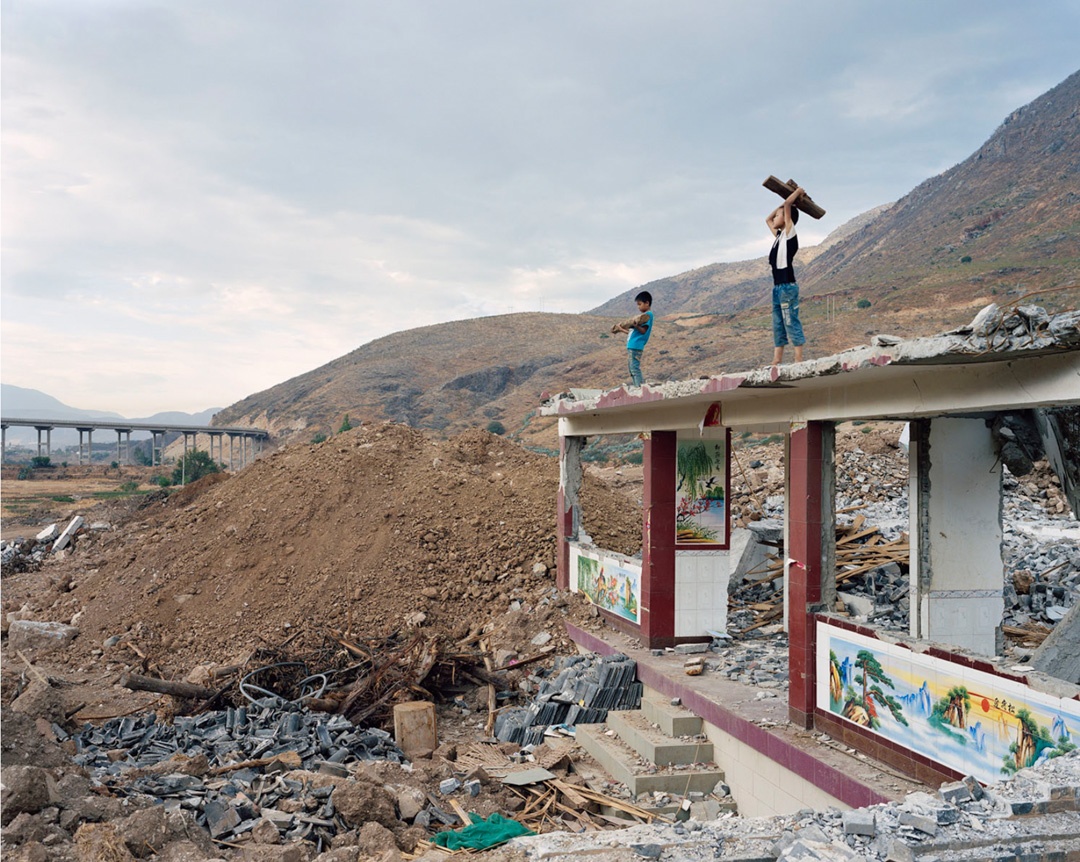 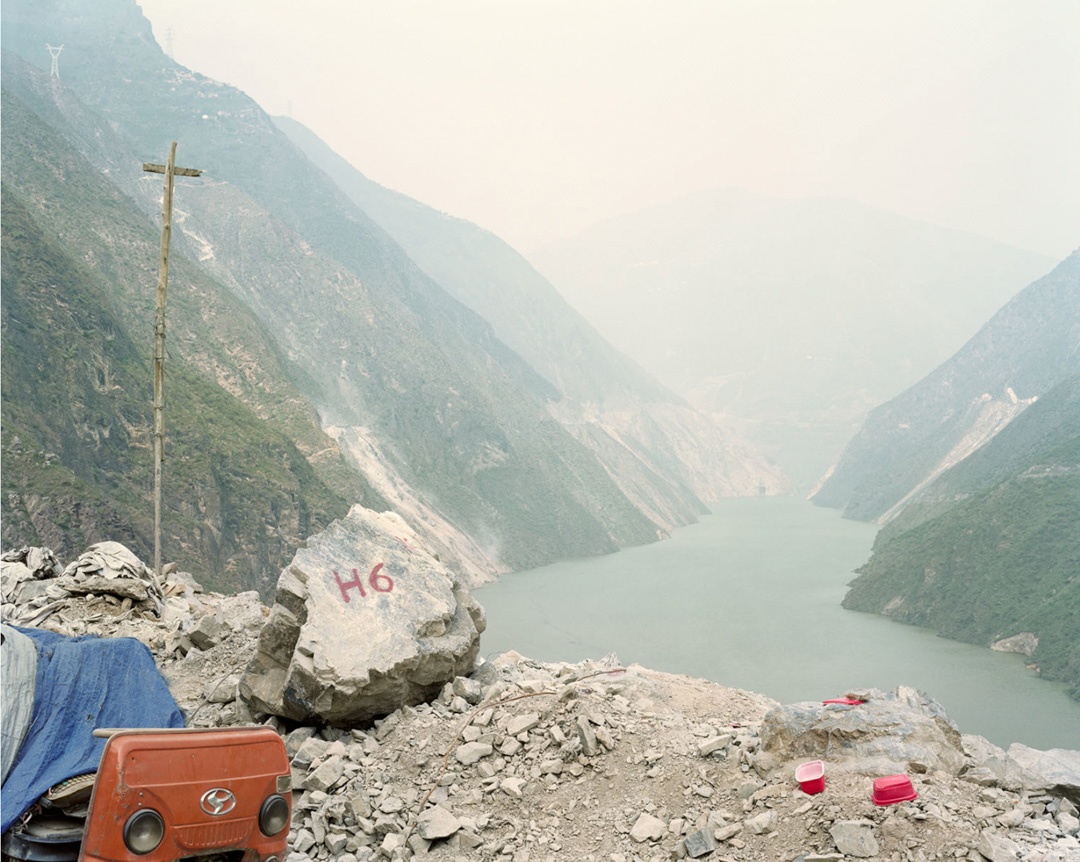 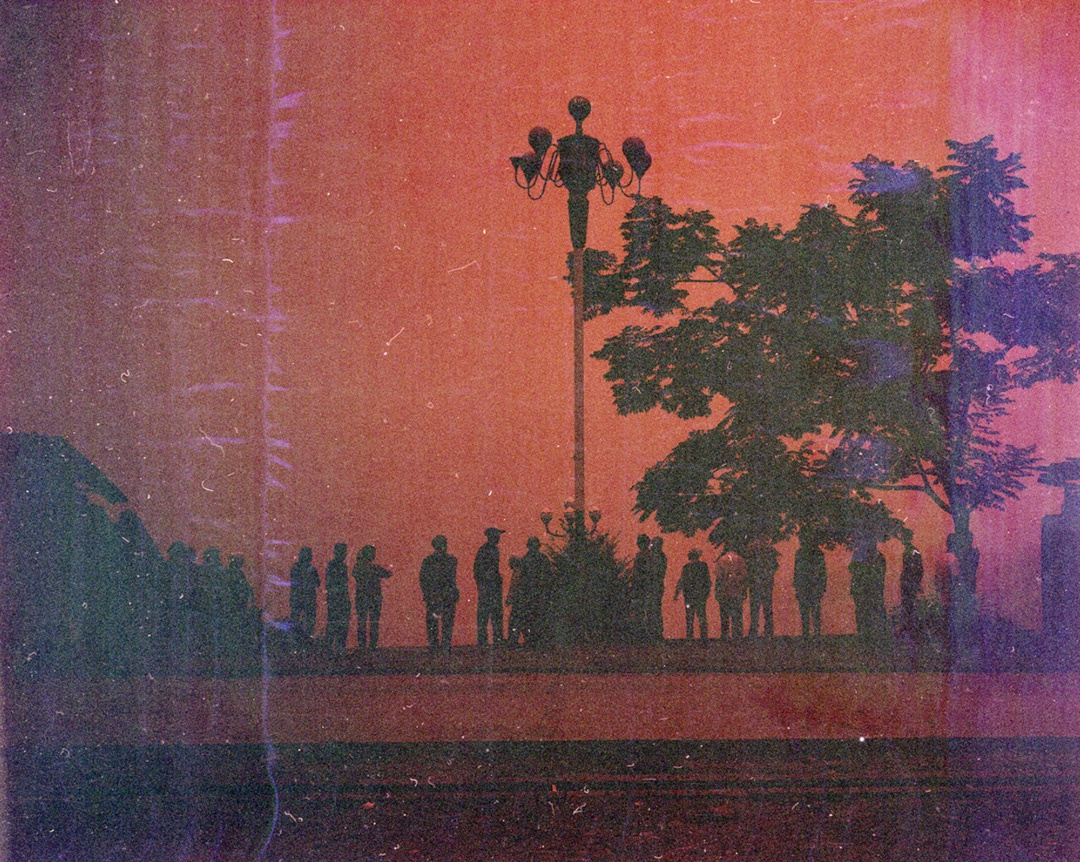 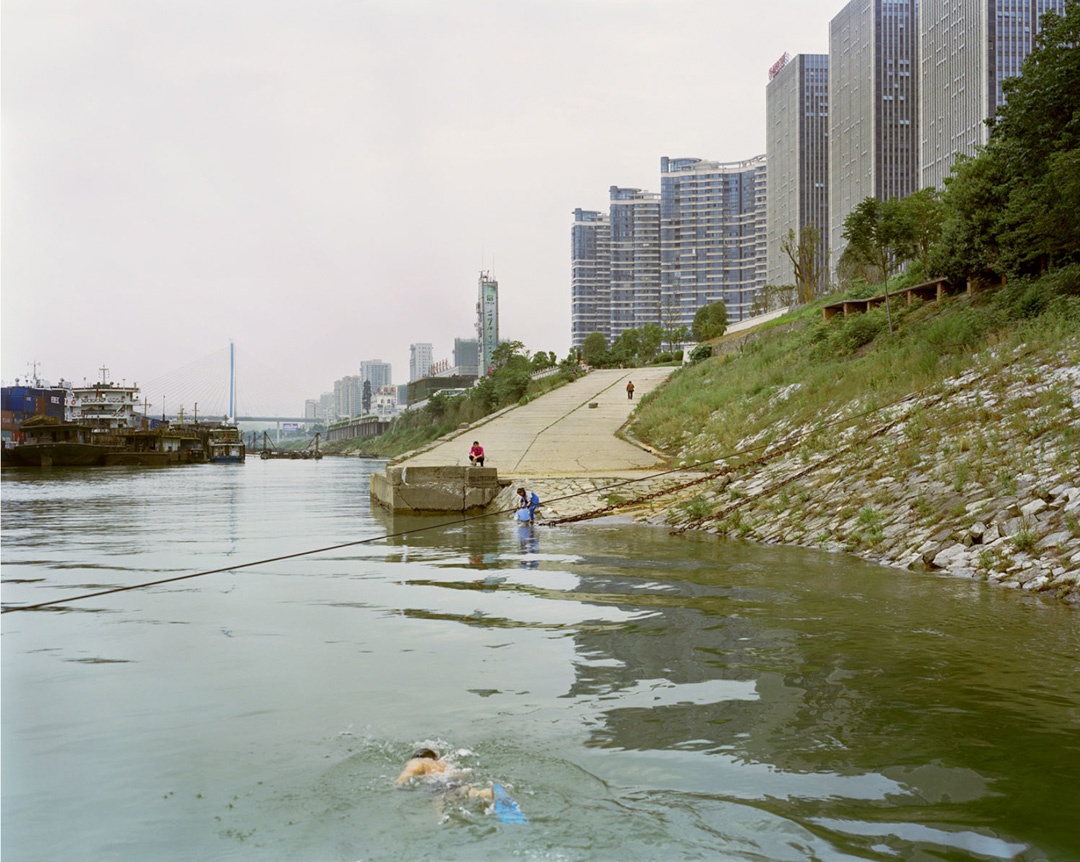 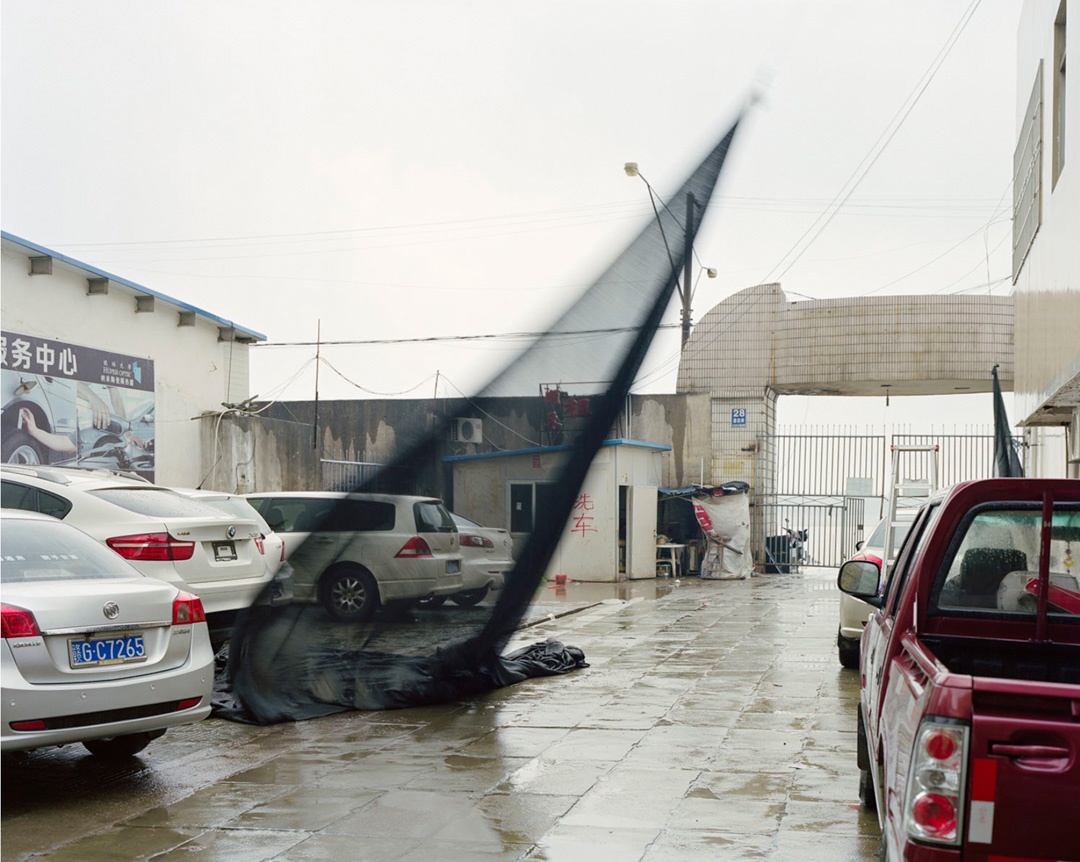 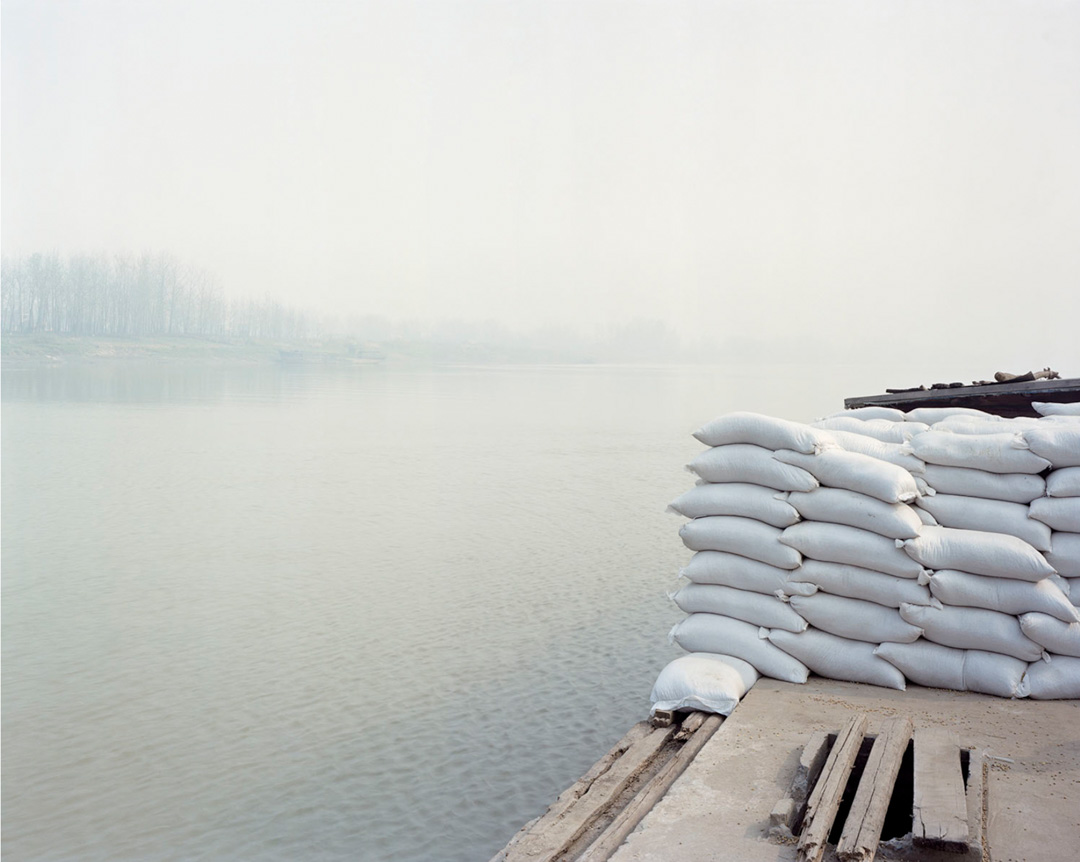 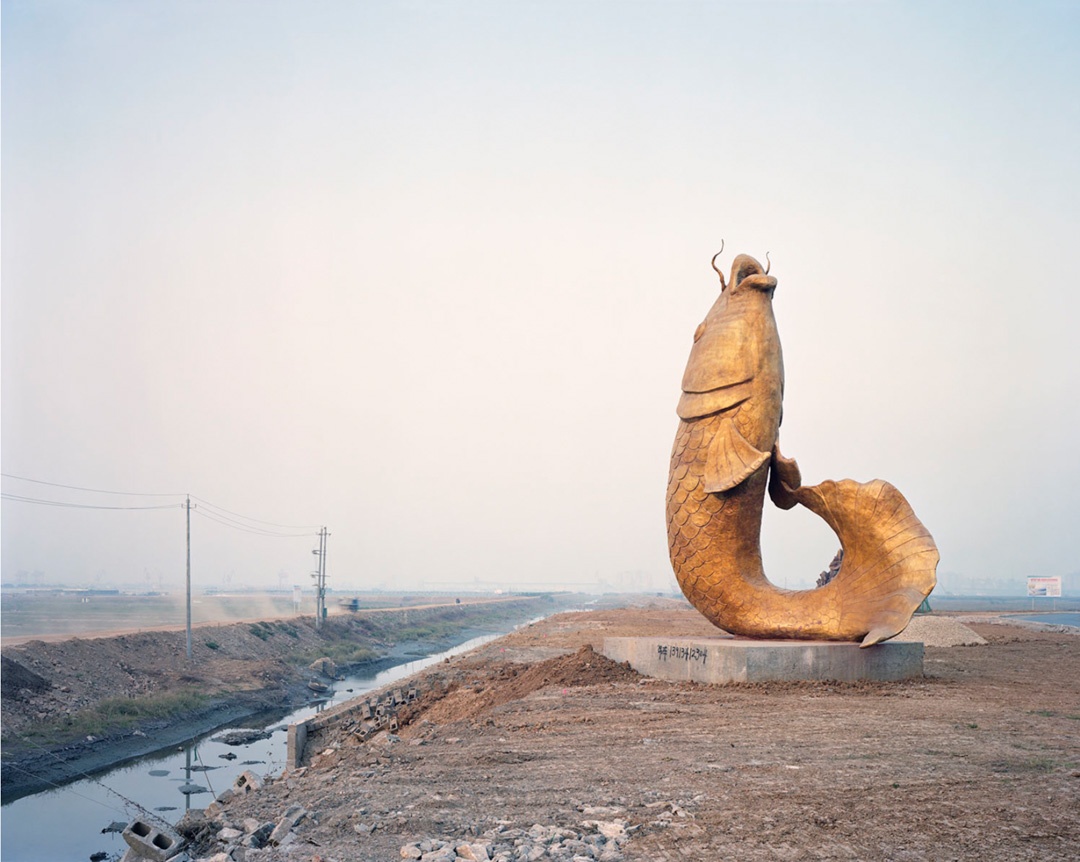 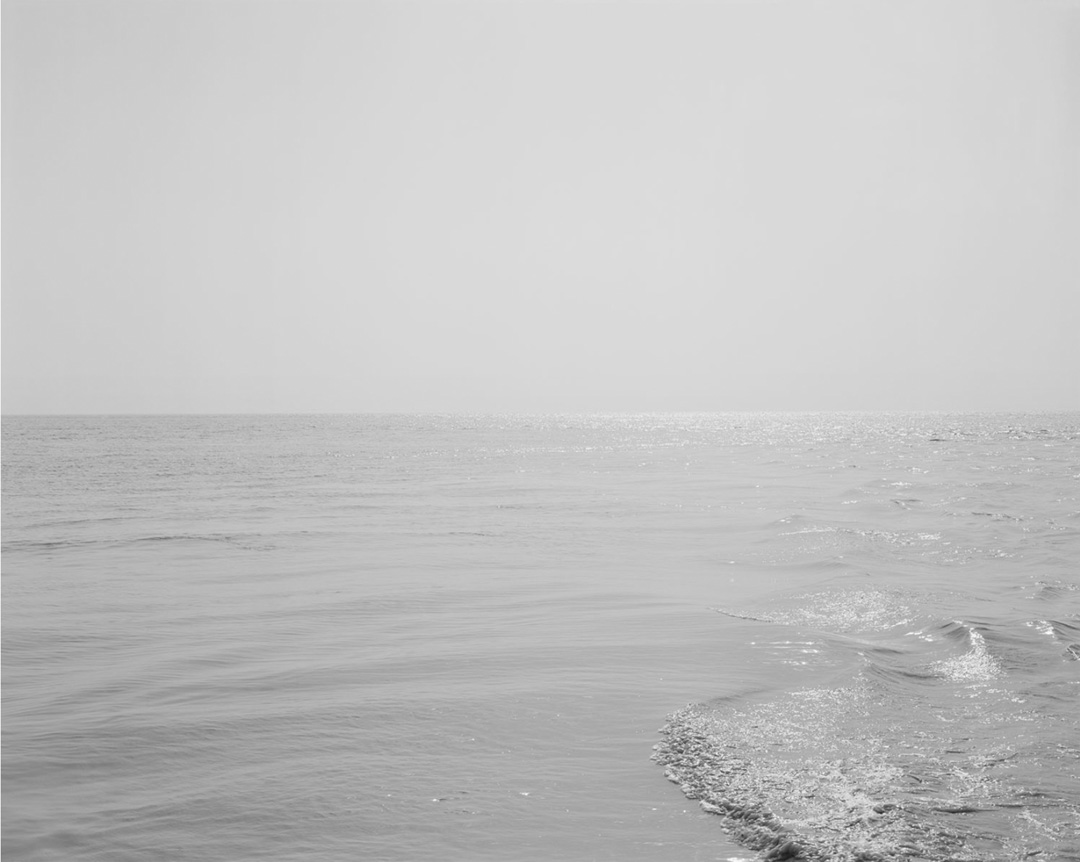 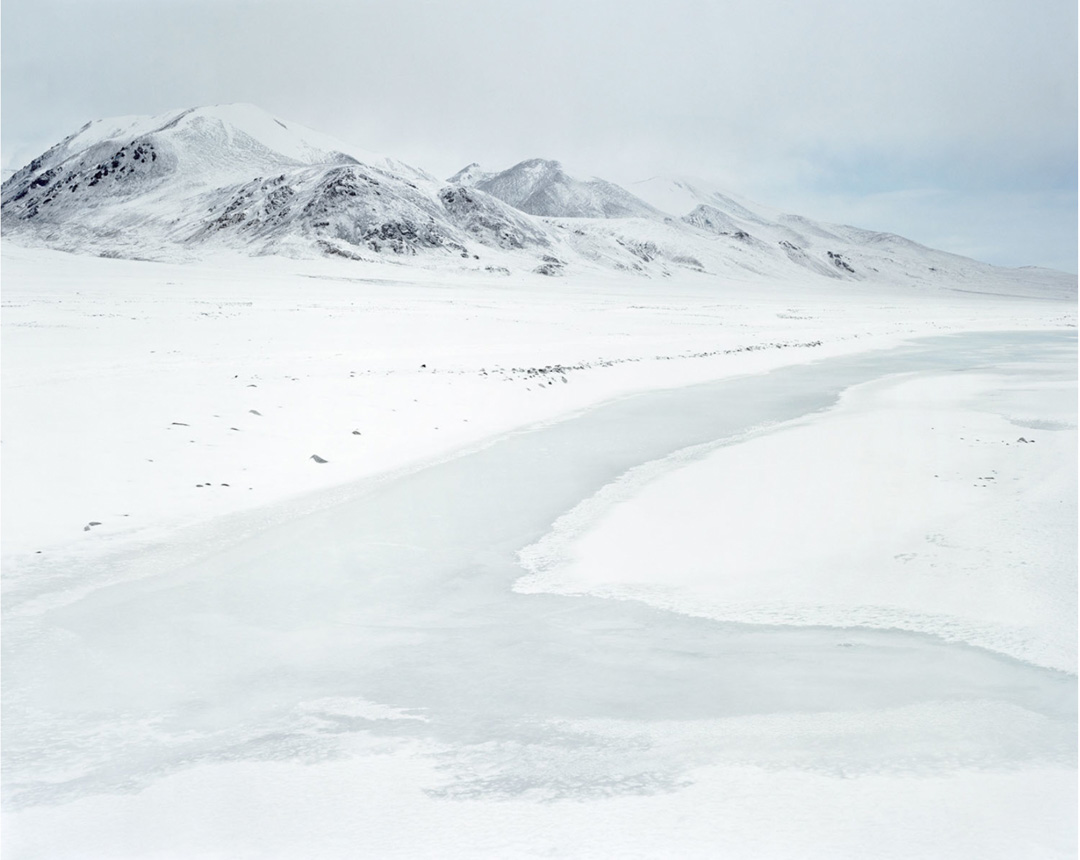 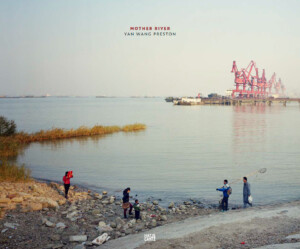 Mother River is a photographic journey by British-Chinese photographer Yan Wang Preston (b. 1976), for which she took her large-format film camera to document the Yangtze river during four years. From its source to the sea, Preston takes us across all 6,211km of China’s ‘Mother River’, crossing some of the most majestic mountains on Earth.

Instead of picking the most picturesque spots to take the same photos as countless others already had, Preston created a system that decided her positions for her. She used Google Earth to mark the coordinates of sixty-three locations marking every 100km of the river’s course. This choice enabled her to collect images of places (almost) never photographed before.

From the Tibetan Plateau to the heart of Shanghai, many of the predestined locations turned out to be as beautiful as the clichés she avoided. However, some spots turned out to be inaccessible, and some pictured didn’t work out or failed. Preston not only accepted these ‘failures’, she chose to include them in the resulting series as evidence of the entirety of her journey. Nature and documentary photography isn’t always, and doesn’t have to be, perfect.

Mother River, to be published by Hatje Cantz in October, is the beautiful documentation of an odyssey into a wild and impervious world that perhaps we thought no longer existed.