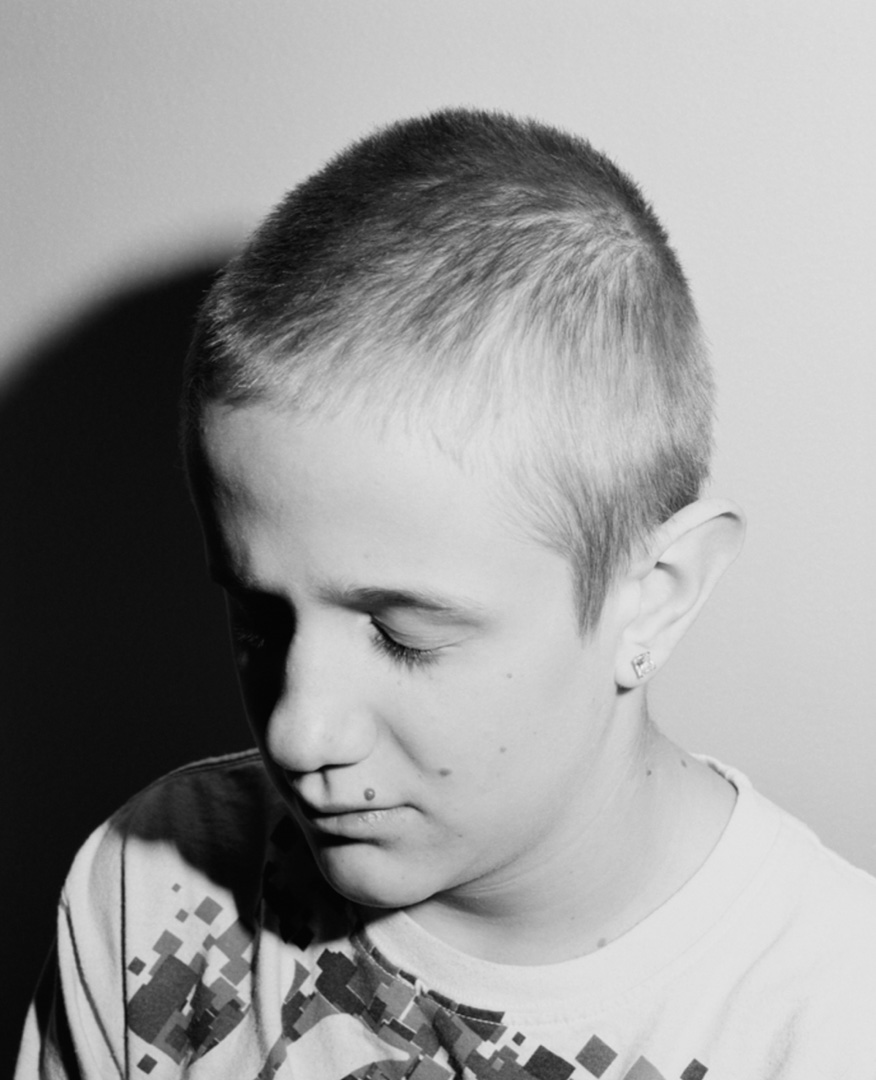 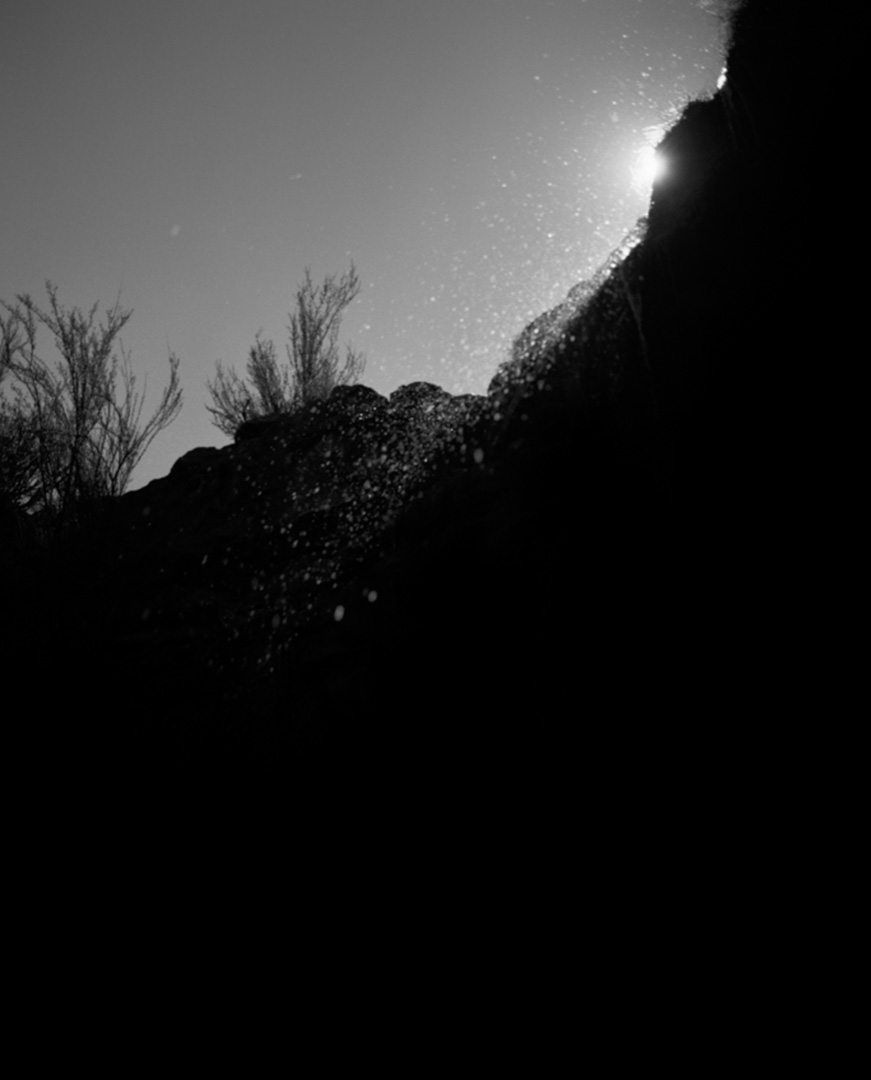 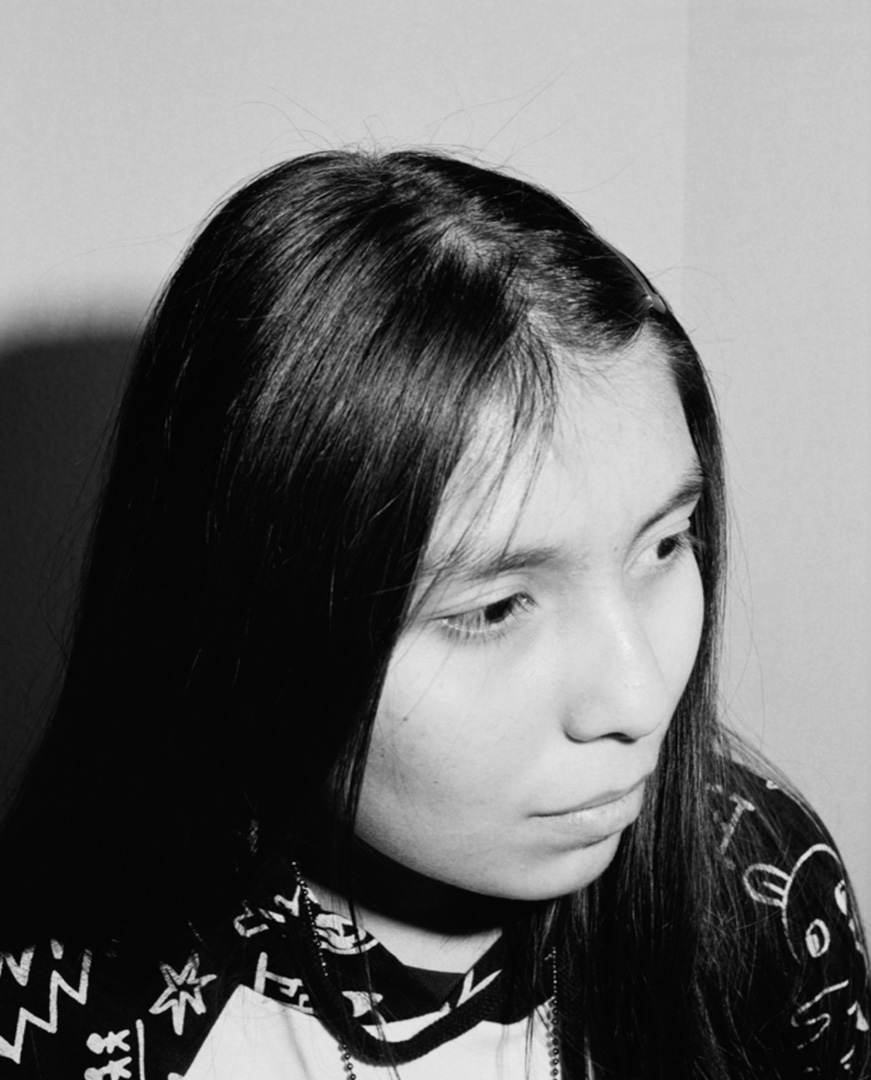 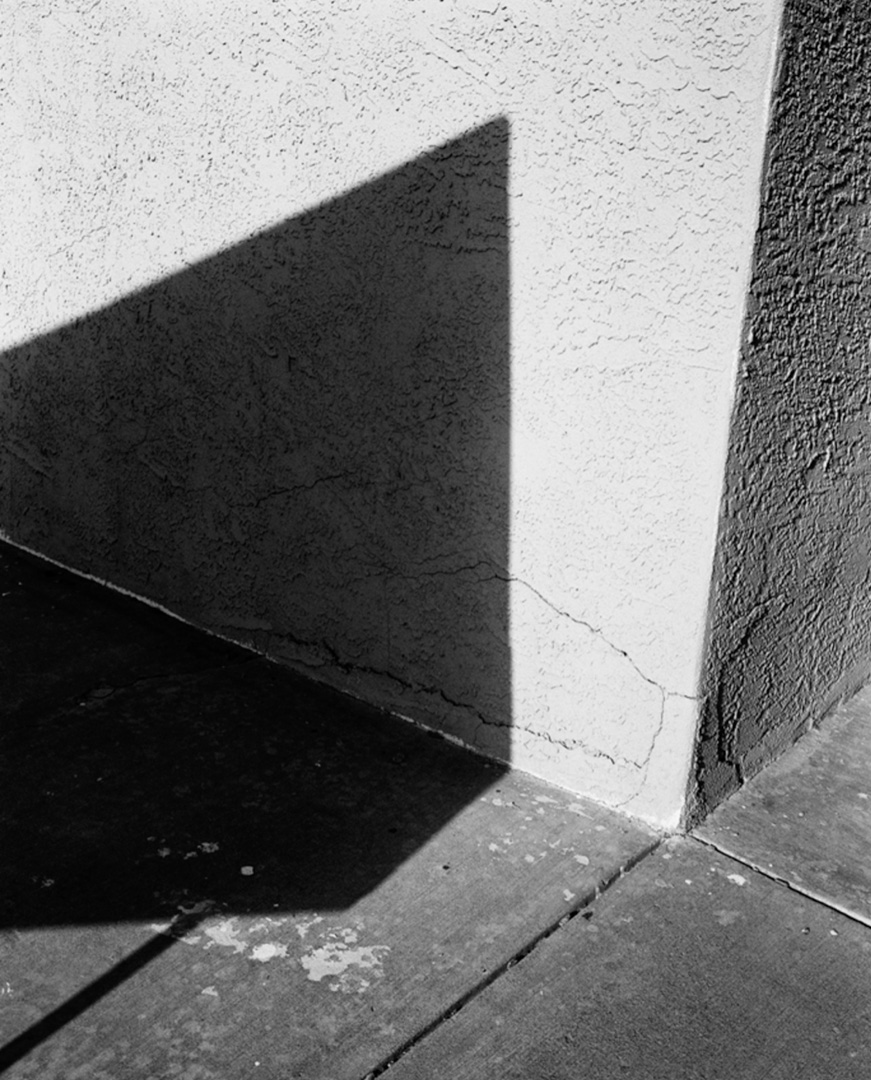 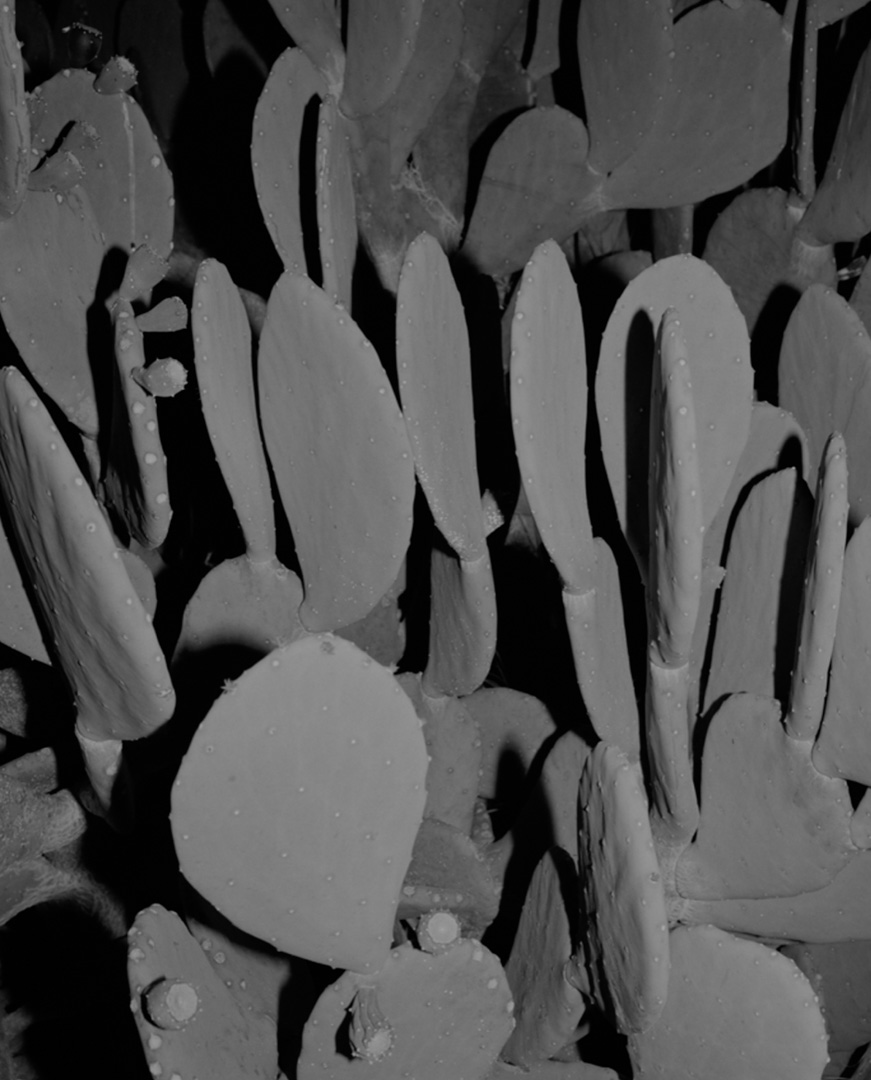 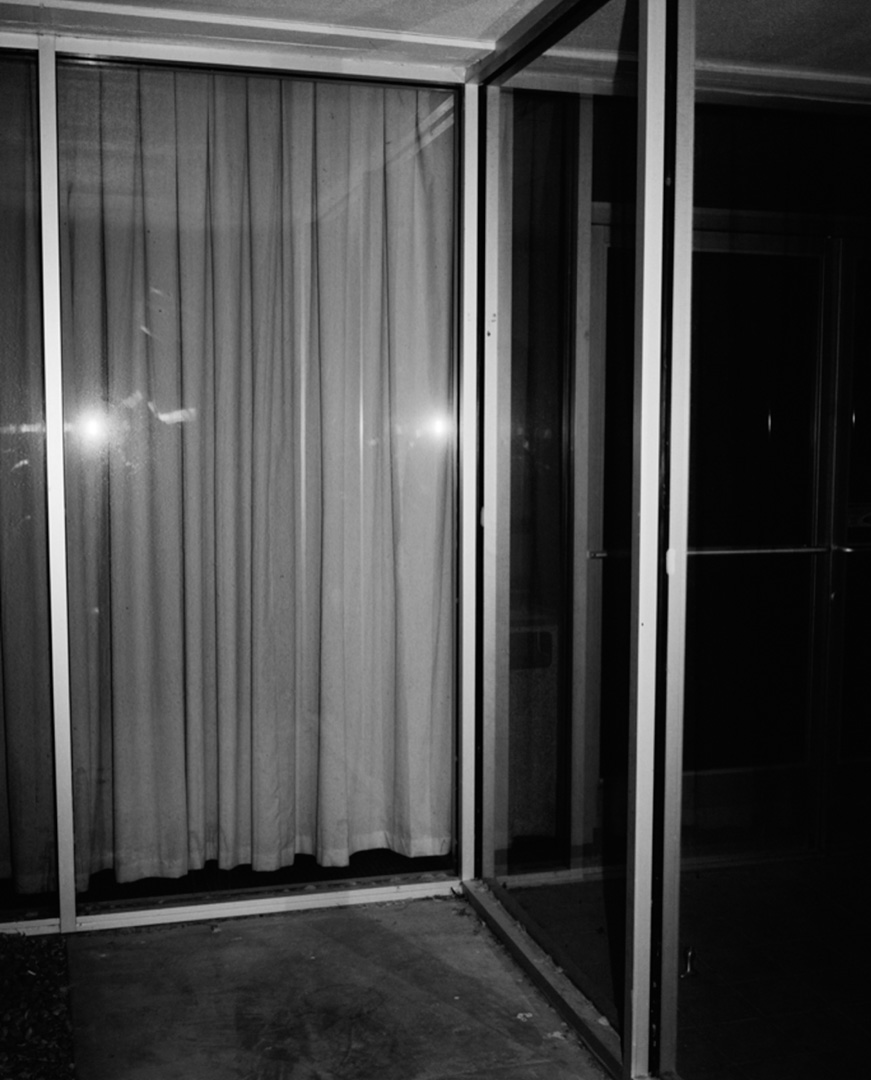 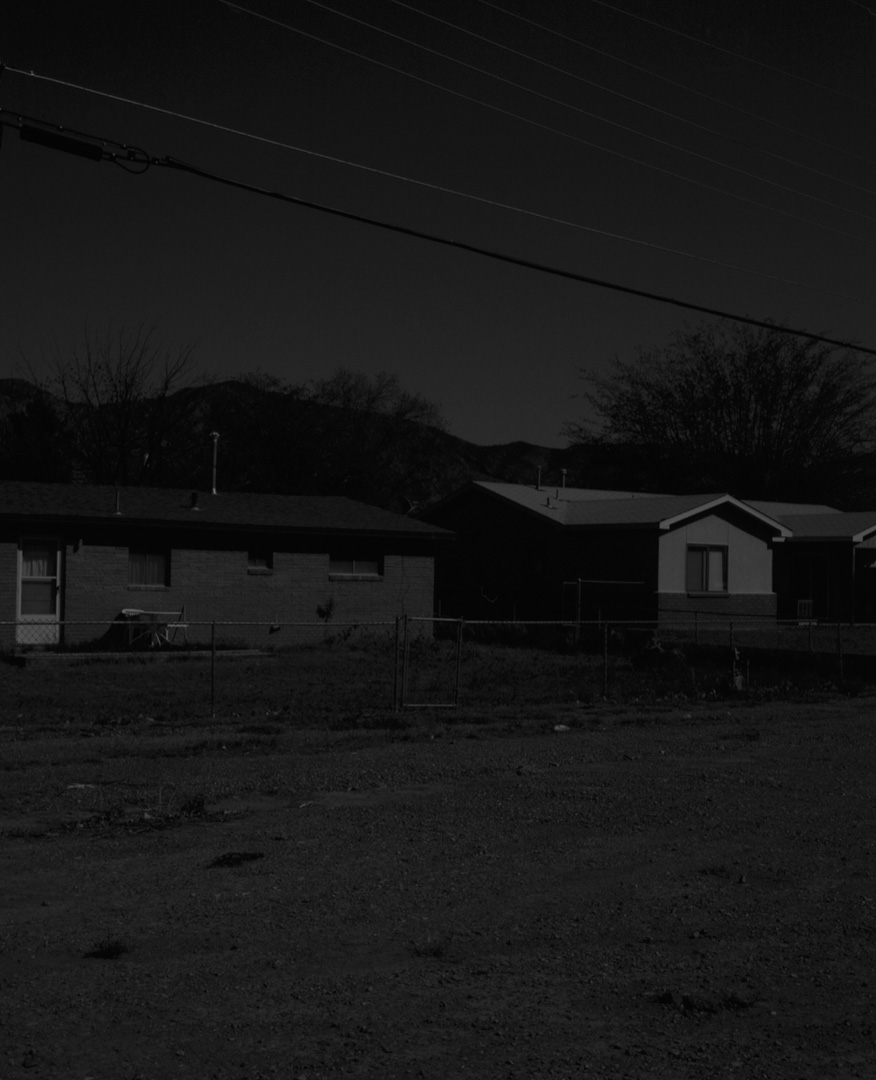 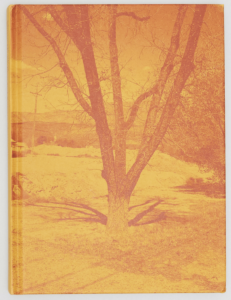 Robert J. Oppenheimer, the father of the atomic bomb, described his sensation after the first nuclear test like this: “We knew the world would not be the same. A few people laughed, a few people cried. Most people were silent. I remembered the line from the Hindu scripture, the Bhagavad-Gita. Vishnu is trying to persuade the Prince that he should do his duty, and, to impress him, takes on his multi-armed form and says: Now I am become Death, the destroyer of worlds. I suppose we all thought that, one way or another”.

Since the invention of a weapon capable of destroying humankind, man is no longer the same, but what is left of the places where the first bomb was set off? Photographer Vittorio Mortarotti (b. 1982, Italy), together with Anush Hamzehian, travelled to Almagordo, New Mexico, to observe how the area surrounding the site of the first nuclear test has changed after seventy years, and to reflect on the consequences of war.

The series, shot entirely in black and white and transformed into a book recently published by Skinnerboox, the photographer duo explores the effects of history on the local population, capturing intimate portraits and details of their everyday life as they emerge from the memory of war. Most Were Silent is a post-atomic journey in the suburbs of the town where the largest US military base has now been built.