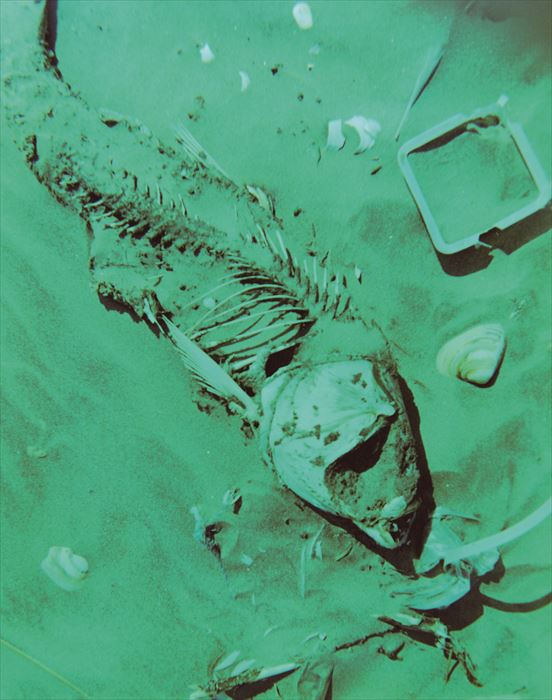 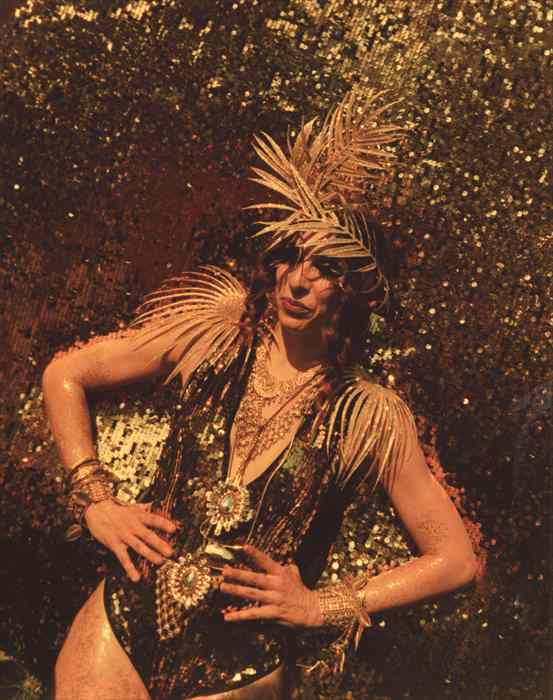 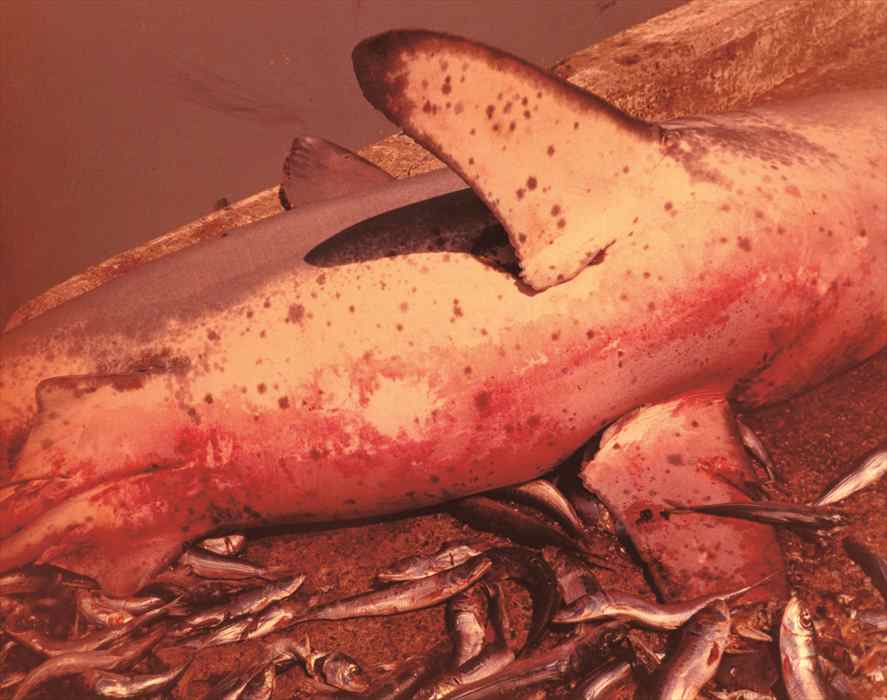 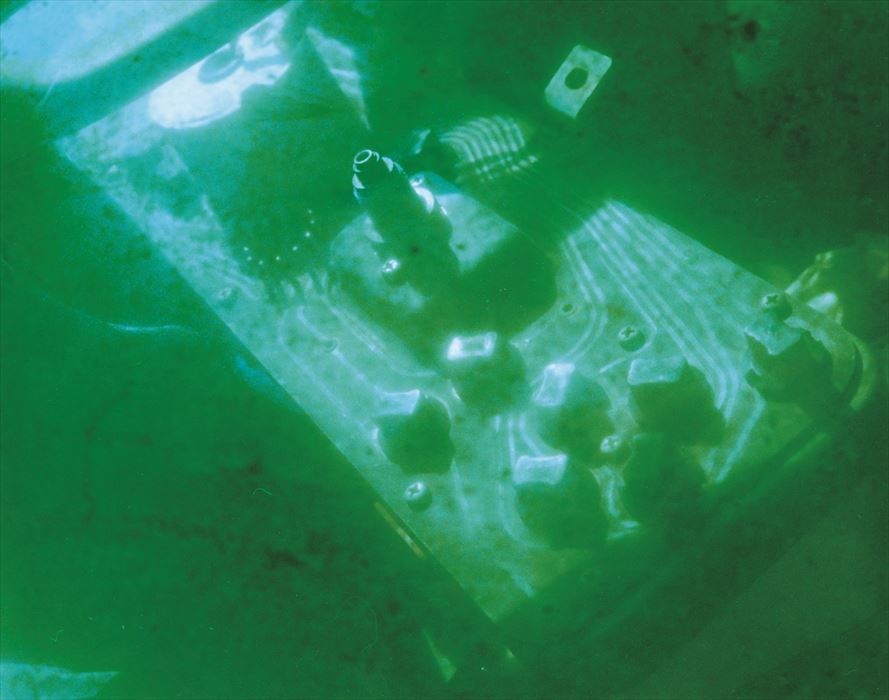 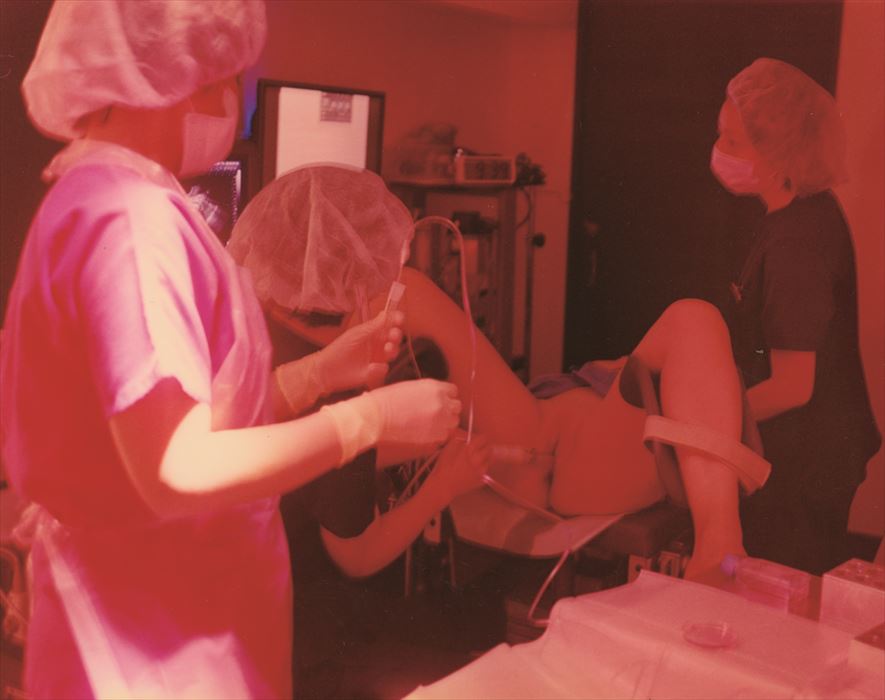 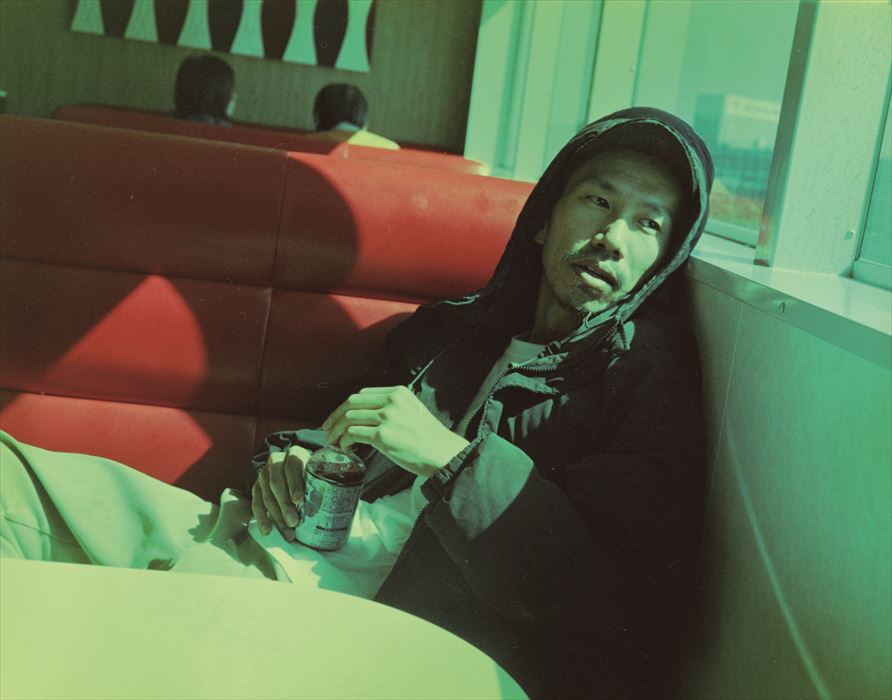 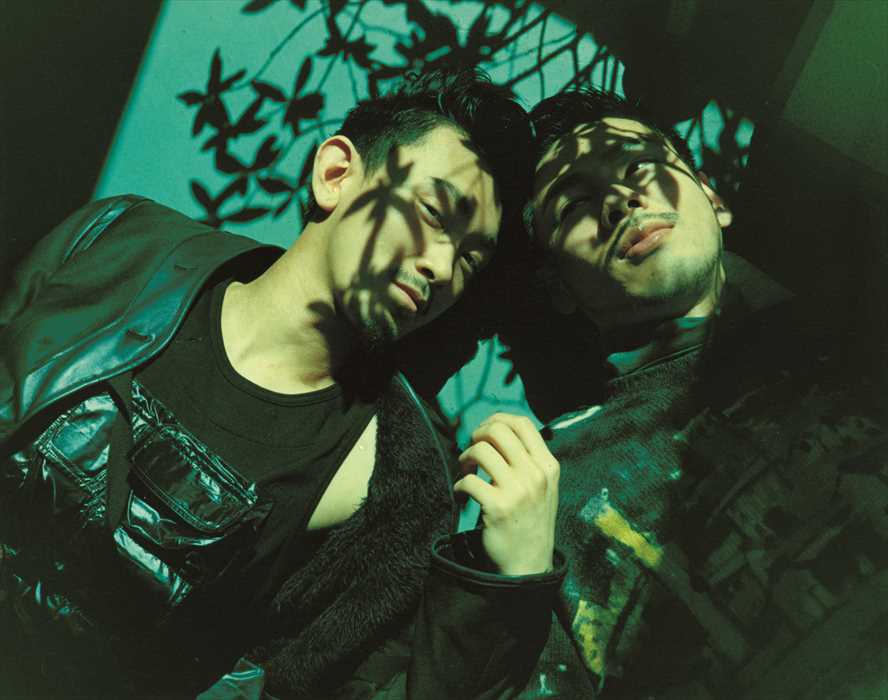 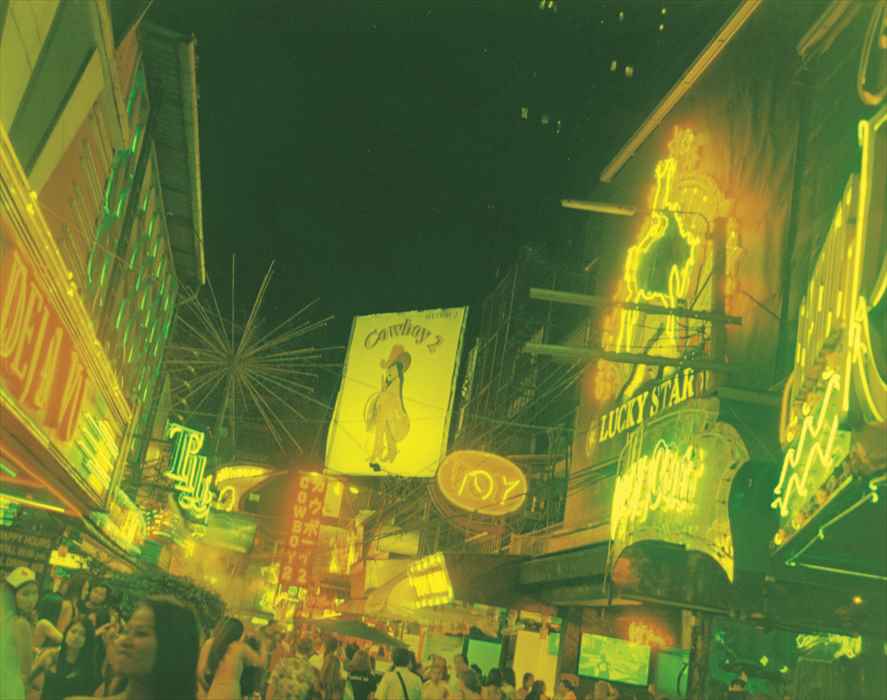 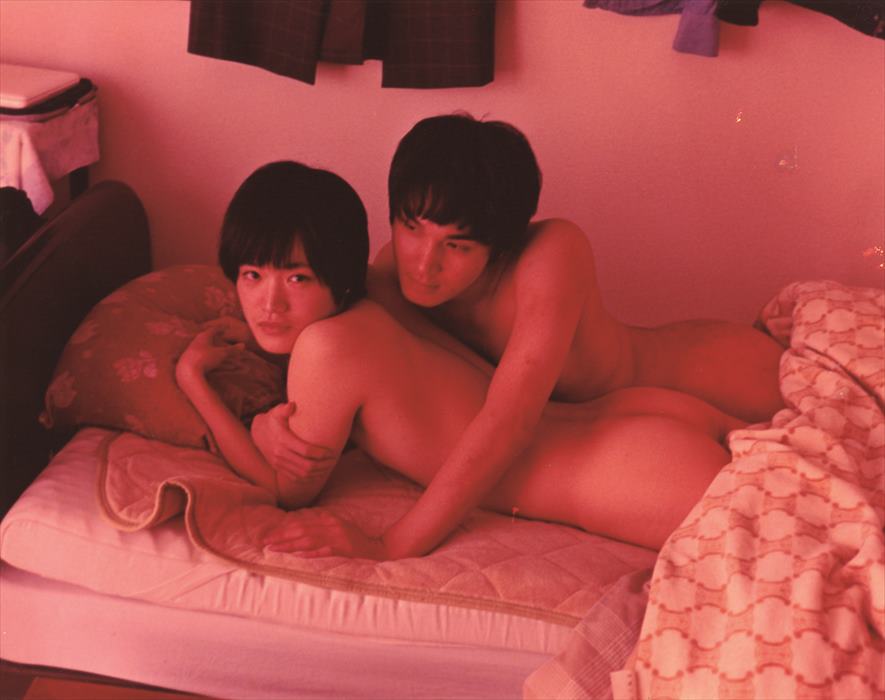 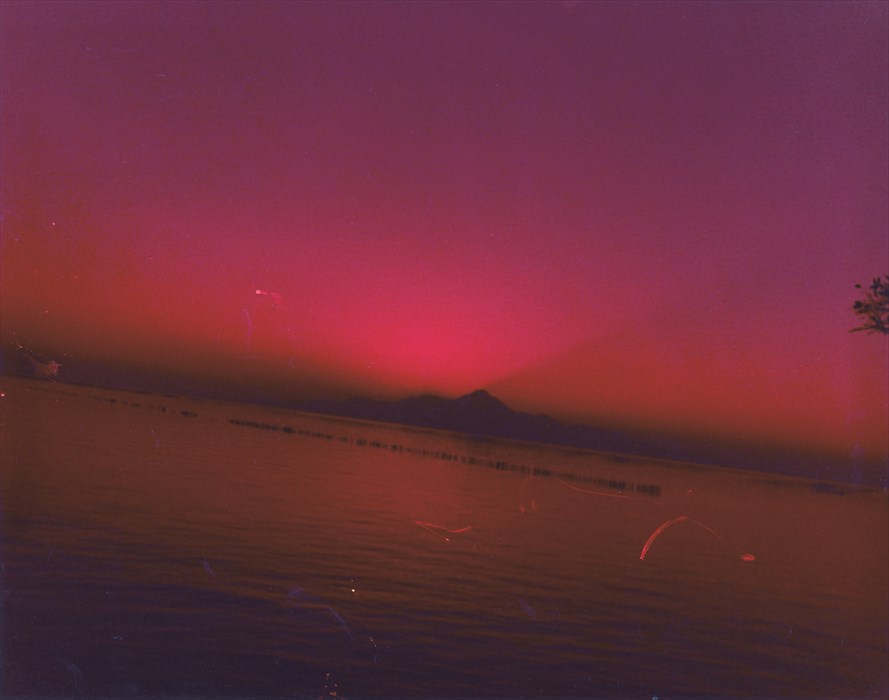 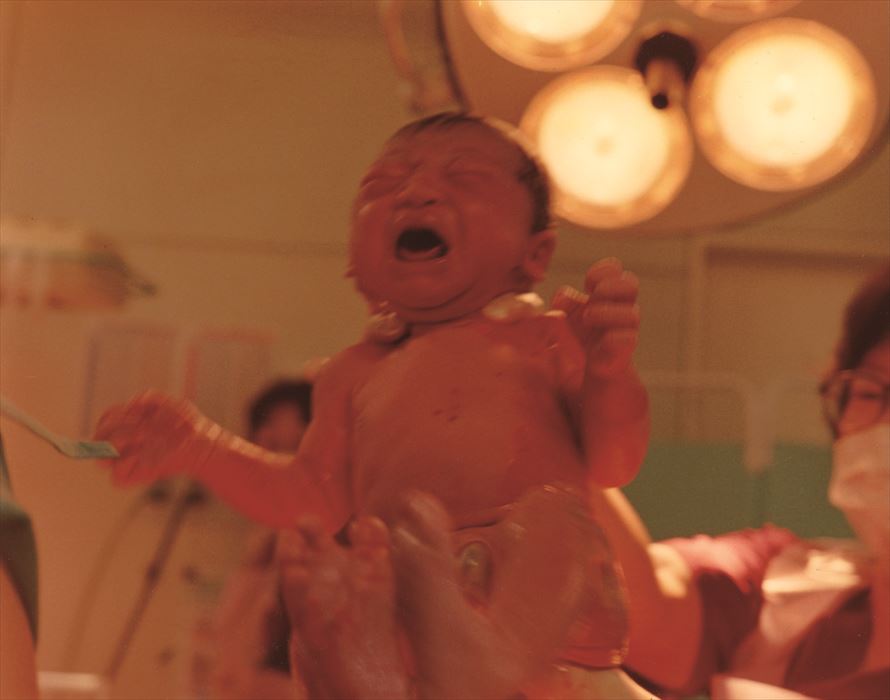 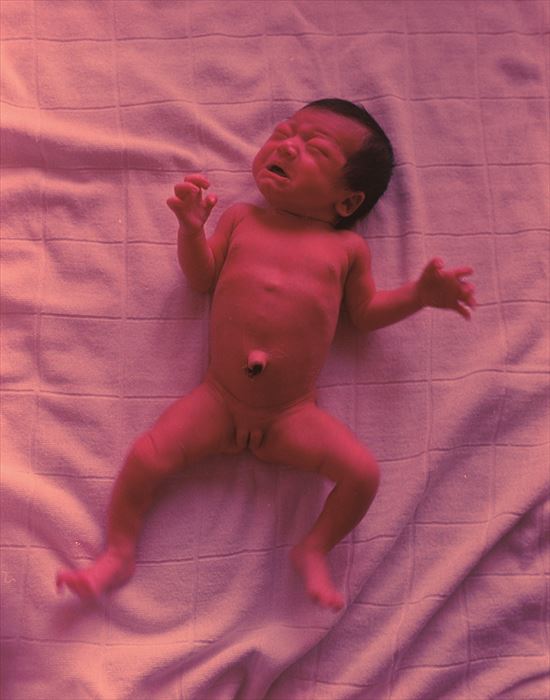 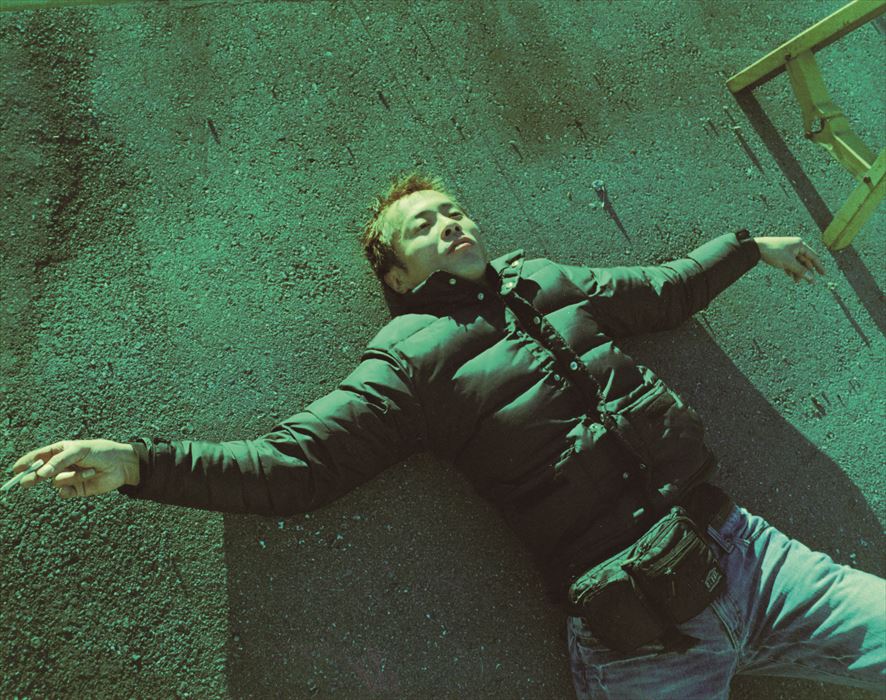 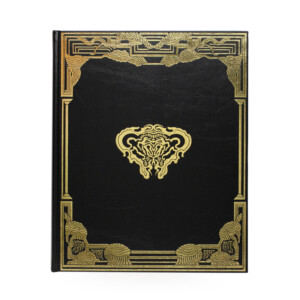 ‘Ilmatar’ (published by Mandrake) is the first Japan-published book by Momo Okabe (b. 1981, Japan), centred around the birth of her daughter. Okabe is an asexual woman who reflects on the mythical image of the modern ritual of childbirth that excludes sexual intercourse. Her use of colours and choice of subjects and objects reflects an approach that confuses any existing binary representations. Particularly in connection to sex, gender and sexuality.

‘Ilmatar’ spans from 2014-2019 and manages to crystallize into an extraordinary record of emotions and intimacy captured through the medium of photography. With it, Okabe presents an intimate account of motherhood. The book also includes private photographs of Okabe’s friends alongside her own artificially inseminated pregnancy and birth.

Tokyo’s neon lights and explicit nudes are alternated with deteriorating landscapes and Okabe’s daughter. This combination of documentary photographs with unusually saturated colours may trigger feelings of longing and desperation, or a desire to escape to a potential alternative world.

The title of this publication originates from Finnish mythology where ‘Ilmatar’ (“Airress”) was a semi-androgynous goddess of the heavens. According to the myth, she was a virgin impregnated by the sea and wind, consequently becoming the mother of Väinämöinen (a Tavastian god).

This makes perfect sense in relation to the matter at stake. In Okabe’s photographs, there is an underlying oscillation between life and death, immediately triggering existential questions. As aptly summarized in the afterword: “I sometimes become a man, and sometimes a woman, and used a womb as a tool to give birth.”

‘Ilmatar’ has been recently exhibited (3 October – 31 October) in Gallery Naruyama in Tokyo. The publication includes a translated poem from Finlands Epic Poems Kalevala – Part 1 (by Iwanami Shoten) and can be purchased here.