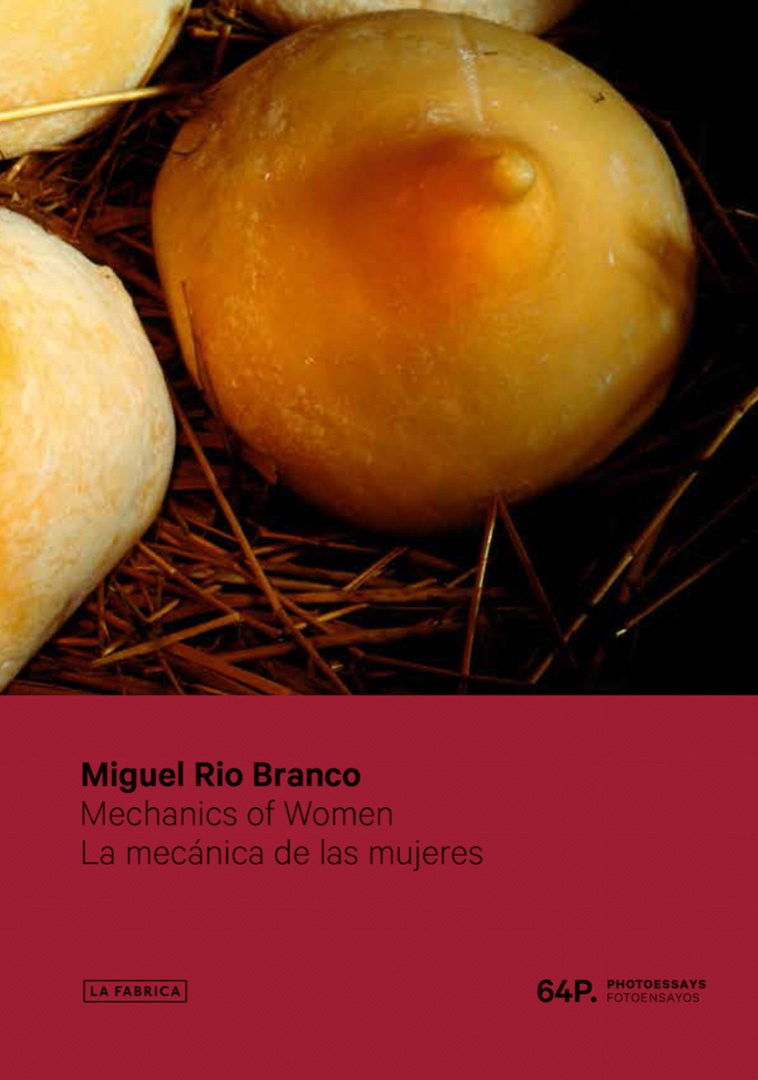 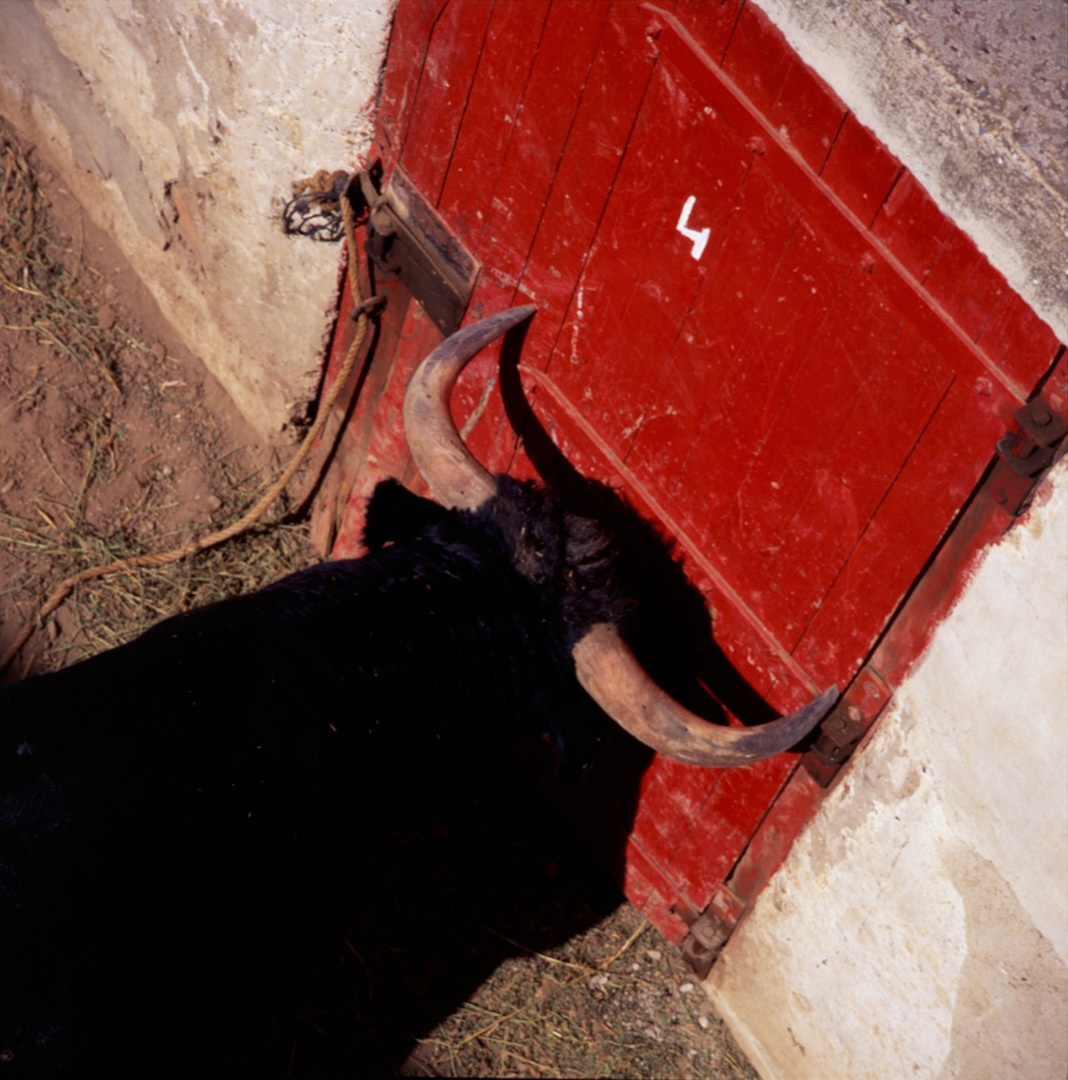 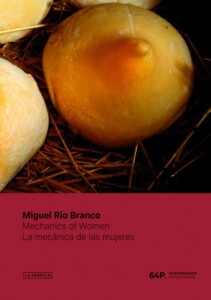 Brazilian photographer Miguel Rio Branco (b. 1946) explores feminine identity from his male perspective in playful and suggestive ways in his new softcover photobook, Mechanics of Women. In evocative photos of women’s bodies and objects that are typically associated with the femininity, from eggs that resemble breasts to shots of women’s high heels, Branco weaves us through a variety of depictions of women and symbols that are typically associated with them.

Branco draws on the language of symbolism, for example drawing parallels between genetalia and fruit. We see images of a peach with an index finger sticking into it and photographs of candied apples with sticks inside them. While the overt sexuality may at first provoke laughter, these lascivious photographs also remind us that this is a male projecting his female ideals rather than a woman constructing images of her own sexuality. In addition to fruit representing the female body in suggestive ways, Branco’s images of animals – a lion, whale, dog and bull – represent the conflict between men and women. With the inclusion of these, Branco draws our attention to the violence and tensions that exist between the sexes – in humans and in animals alike.

The photos, which are both black and white and colour, are presented without accompanying text and vary in size, some stretching across a whole page, while others only take up a quarter of a page. This shifting uncertainty highlights the changing dynamics between women and men and the perceptions people have of these two genders. The photographs, mostly very dark, are then printed against a black background, highlighting a sense of mystery and obscured truth.

Branco further explores the tension that exists between the two sexes when he juxtaposes them. For example, there is an image of a naked woman’s body next to a close-up shot of a gold sculpture of a penis. Although this image speaks to the conventional notions of men being tough and dominant and woman being subdued, Branco then subverts these stereotypes of women being fragile and gentle, as in a photograph of a woman with a bow and arrow – looking ready to fight and defend herself. The contrast speaks to the variety of female expressions and his refusal to show the feminine identity as a singular phenomenon.

In addition, Bronco plays very much with the medium of photography by blurring the edges of several photographs, using long exposures and collaging together different images. In playing with the medium as much as he does his subject matter, Branco calls our attention to the fluid nature of representations and ideals of beauty, sex and the image itself.

Another interesting aspect of Bronco’s images is how they call on all of our senses. The syrup dripping off of the candy apples allows us to almost taste the sweetness of this treat. Less pleasantly, the smell of the dead raw fish lingers off the page of that photograph. Finally, in an image of a whale gliding through the ocean, we can almost feel the water against our own skin.

The Mechanics of Women has been published as part of La Fabrica’s new publishing venture 64P, which aims to make photobooks accessible by offering them in an affordable format: softcover and 64 pages. Despite this relatively short length, and modest presentation, the book leaves a powerful mark. One of the special aspects of this work is that it embraces ambiguity and mystery. Rather than showing a variety of representations of women that demonstrates common associations of femininity and of the interactions between men and women – we are challenged to think beyond. Mechanics of Women calls on us to re-imagine notions of femininity and the complex relations that exist between the opposite sexes and their subsequent aesthetics.

Mechanics of Women is available from publisher La Fabrica.