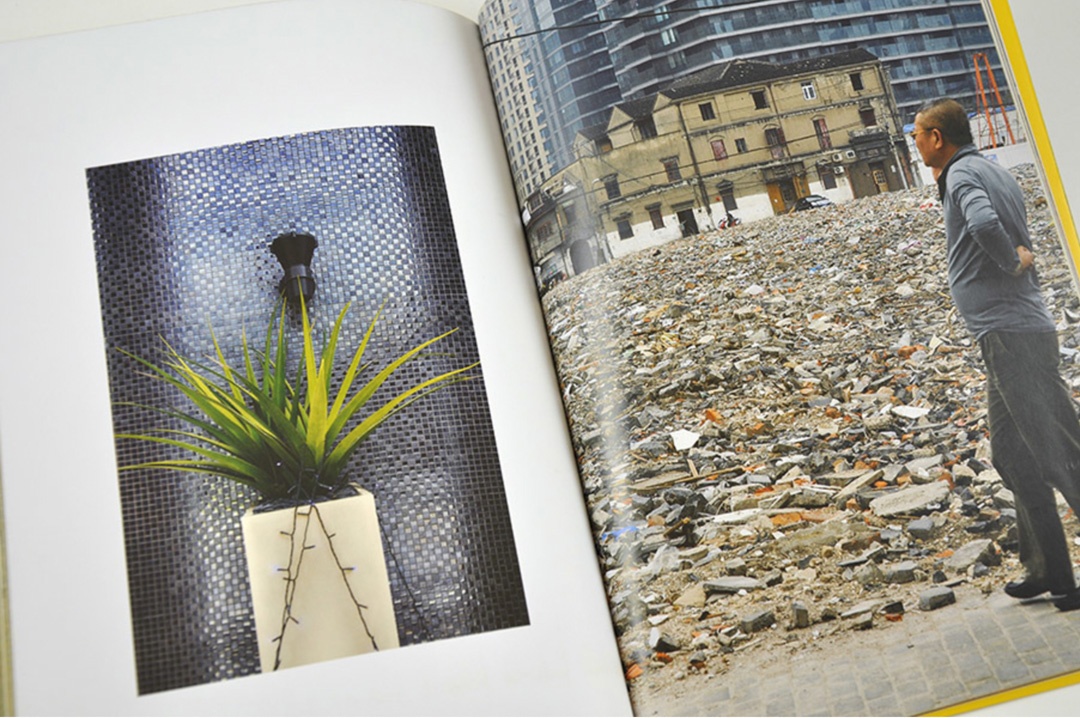 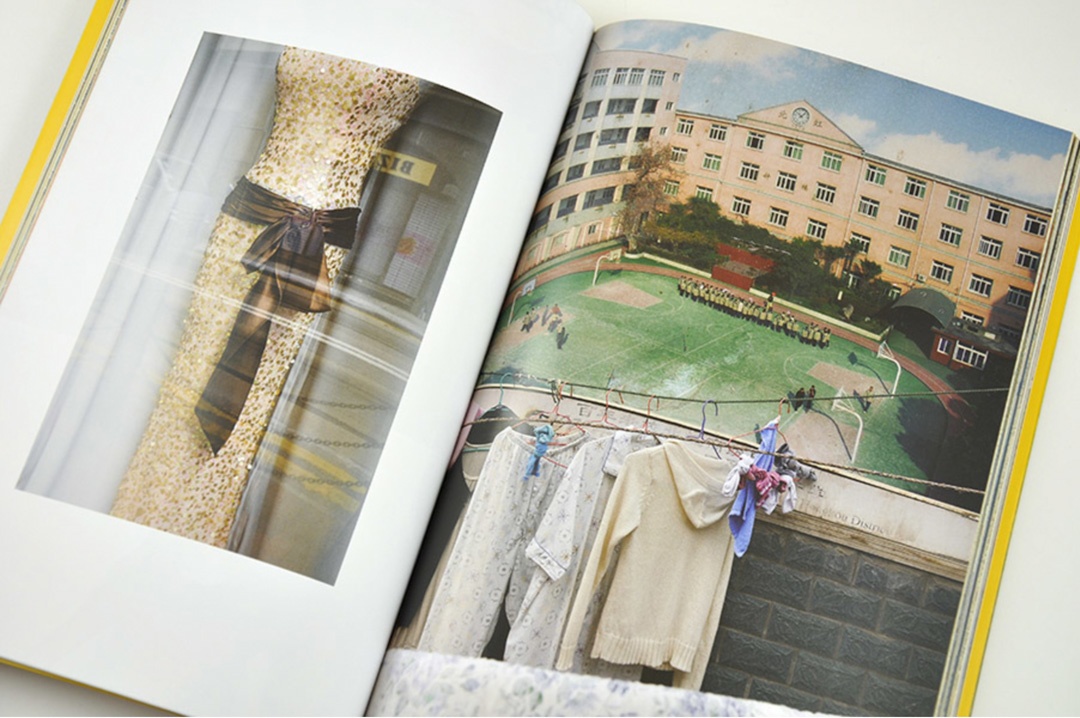 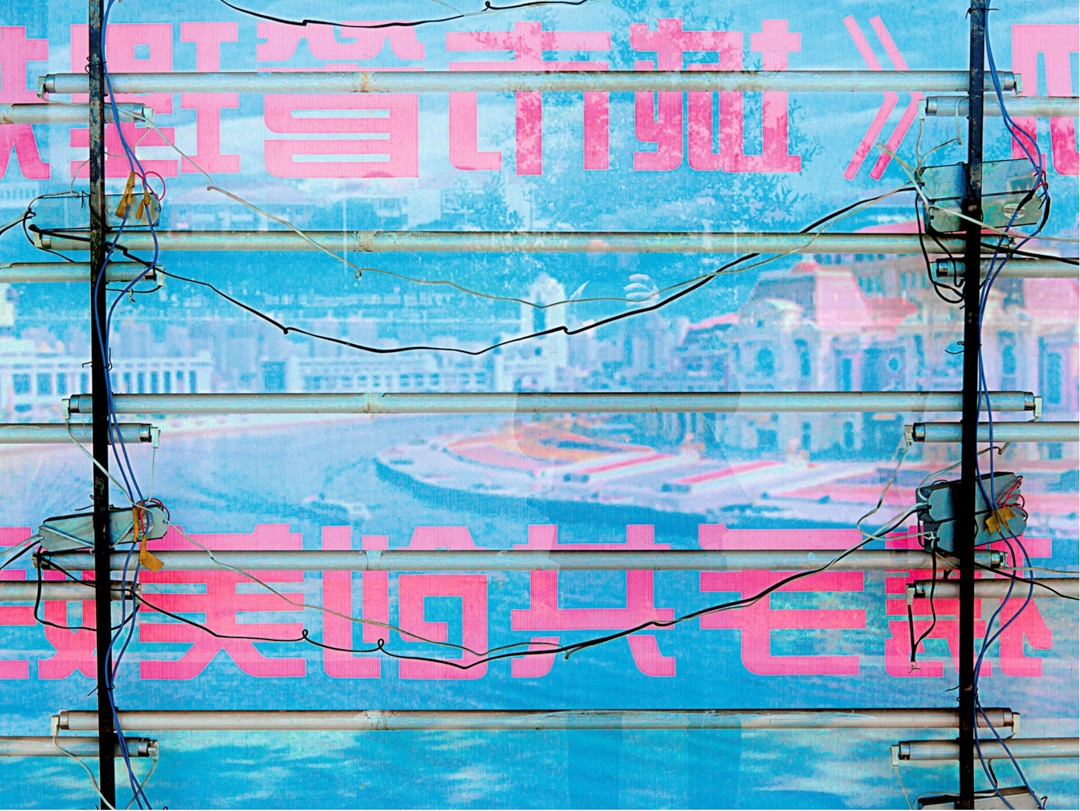 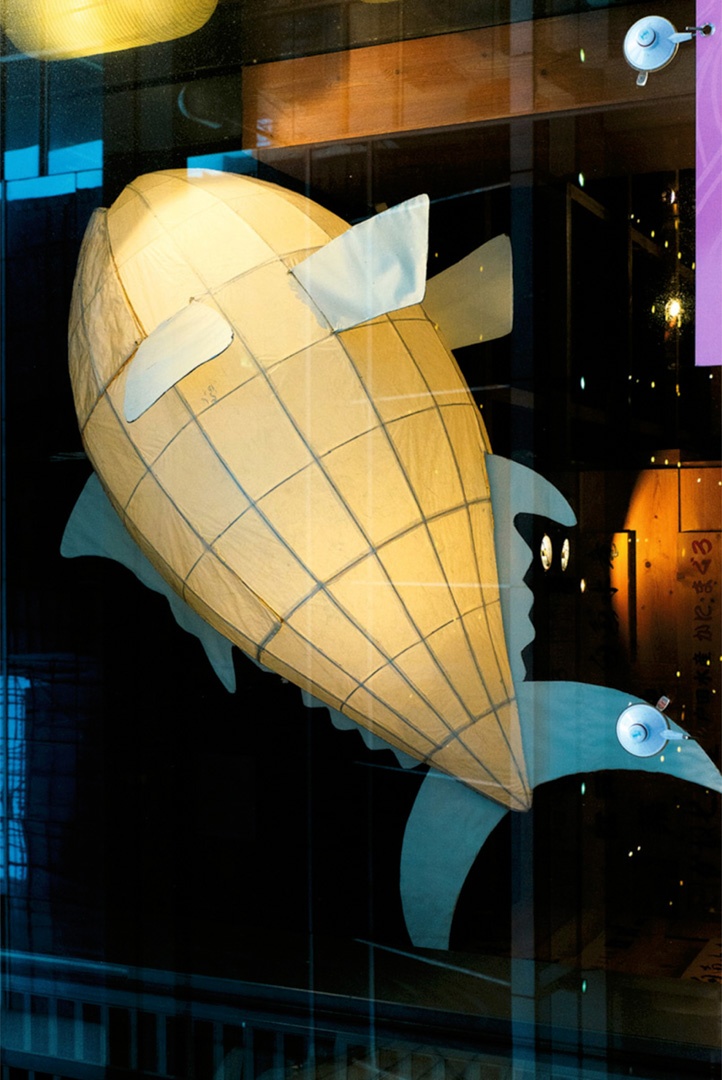 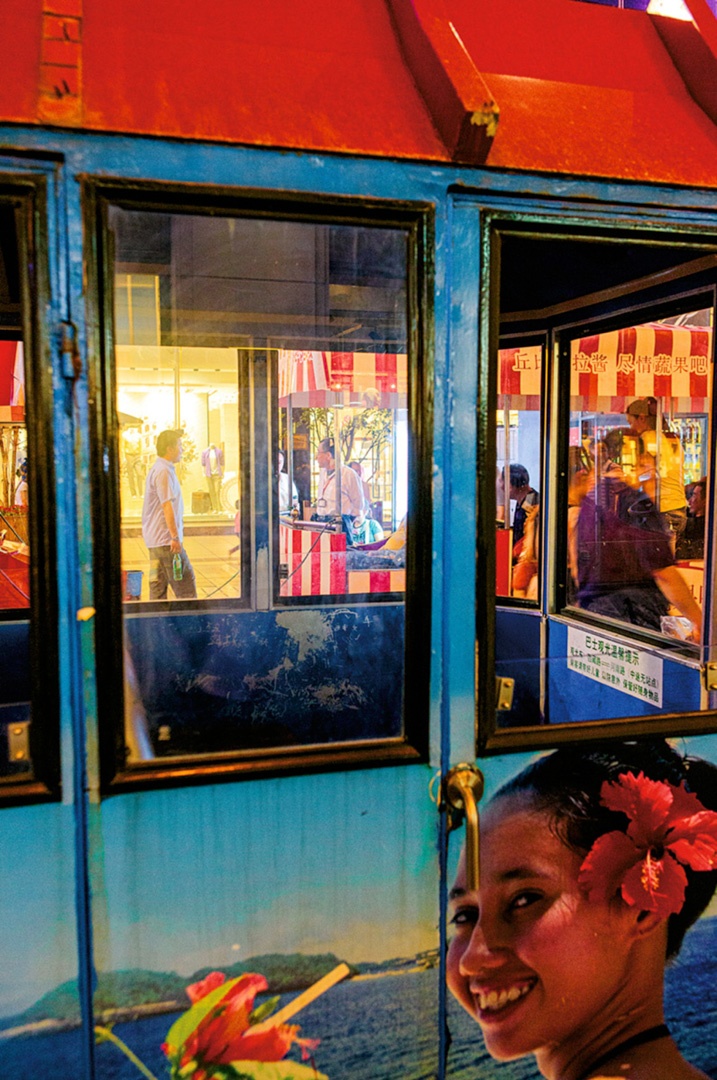 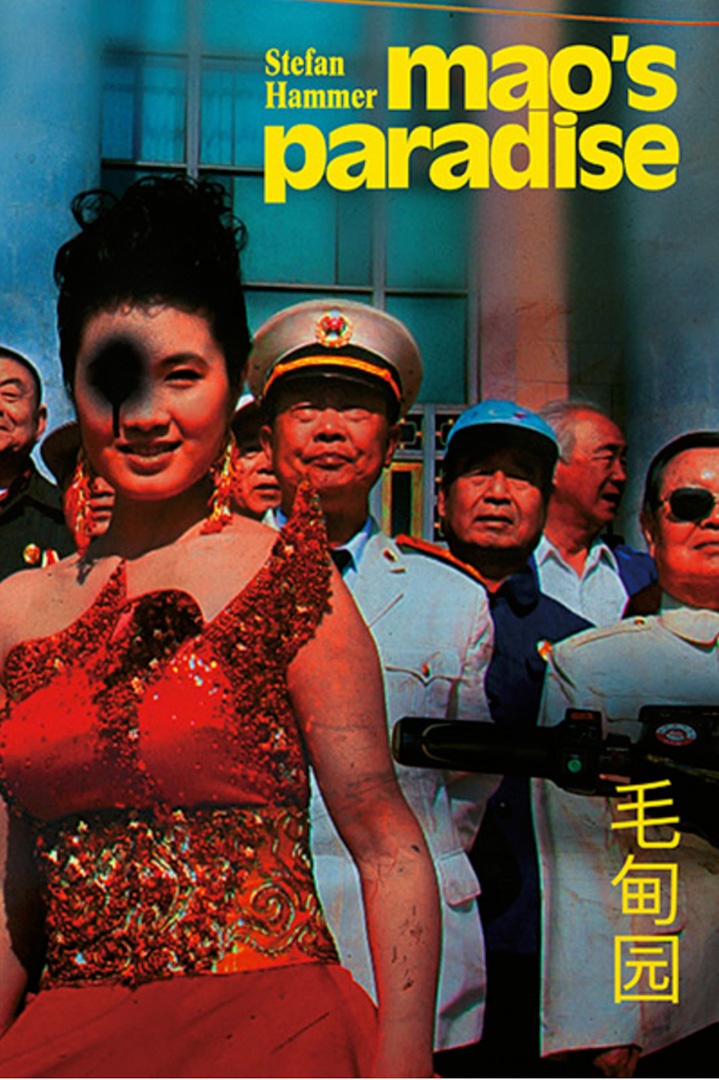 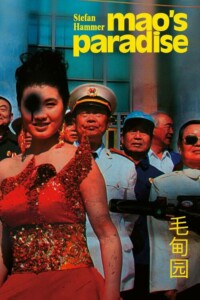 After a twenty-year career in banking, German Stefan Hammer (b. 1955) studied Chinese and travelled to the culturally rich nation, photographing mega cities like Shanghai, Beijing, Suzhou, Tianjin and Hong Kong. Now, in his first photobook, Mao’s Paradise, he presents a dizzying array of phenomena. He alternates between unusual snapshots of city-life and detailed photographs of structures that form an intricate view on the man-made environment of China.

The interaction between traditional Chinese values and individualistic materialism and consumption plays a central role in this series. This question is put into words in an accompanying text written by Wolfgang Zurborn, Hammer’s mentor: “How well are the Chinese doing at finding their own identity, one that is permanently marked by the old propaganda and defined by the panacea promised by consumerism?” Trying to piece together the puzzle of this riddle, Hammer juxtaposed his observations in a roller coaster of order and chaos, colour and dullness, dynamic compositions and mismatched structures. For example, when looking at the front cover, we see a supposedly propagandist picture of a pleasant-looking woman with an added ink stain on top of her eye. It provokes a sense of confusion and disbelief: one should not rely on appearances to make judgements. In another photograph, there’s a chaos of wires and cables layered on top of a baby-blue and pink canvas, but in taking a closer look, we can see the vague silhouette of Hammer and his camera reflecting upon the surface. The difference between reality and his manipulations aren’t easy to distinguish.

The viewer gets an incisive look on all aspects of urban life through photographs of shops, restaurants and streets misled by various objects to distort the vision. In some cases, Hammer played with collage-like elements, made heavy colour adjustments or just simply photographed hard-to-read surfaces like grainy LED-screens. The book is composed almost in a reckless manner to create the chaotic feel of the cityscape, but Hammer nevertheless succeeds in creating correlative spreads, as we see, for instance, the big jaws of a plastic shark in one photograph coming after a Dolce & Gabbana swimsuit model on the next page.

“We think we have understood something of contemporary China, yet in the next instant we must abandon this belief,” Wolfgang Zurborn writes. Though Hammer tries to throw the—according to him—Western cliché and stereotypical thoughts about China into disarray, the book ironically seems to highlight the common perception that Chinese culture will always be something strange and incomprehensible. Yet, isn’t this the typical perspective that leads to the misunderstanding of China as an outlier in the world?