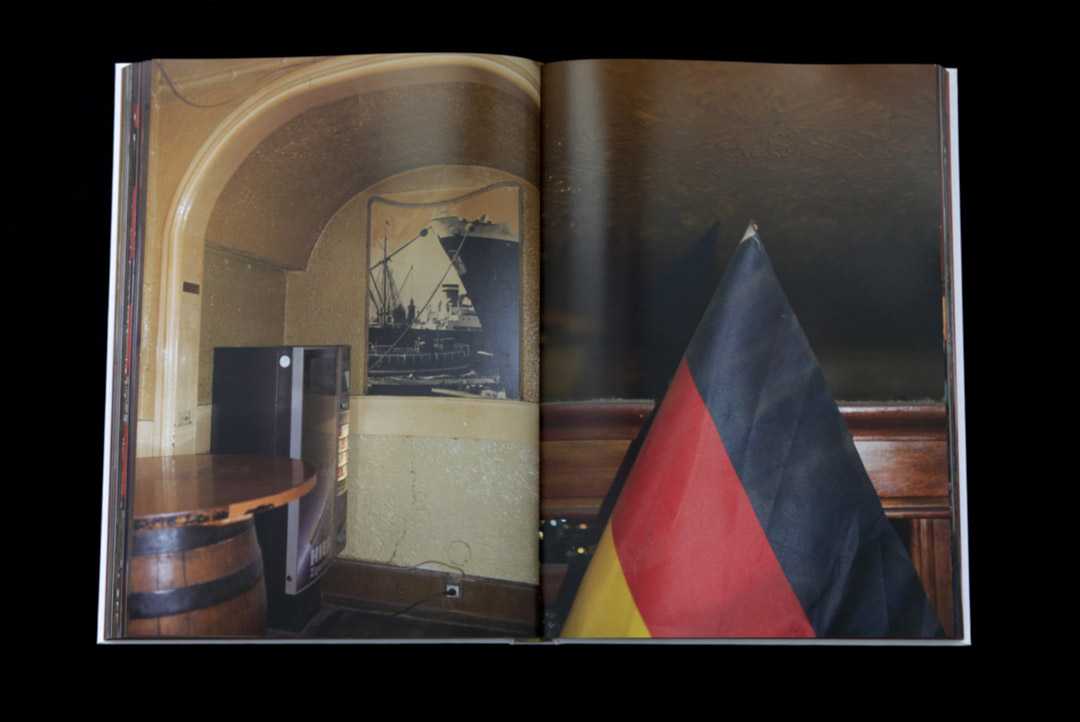 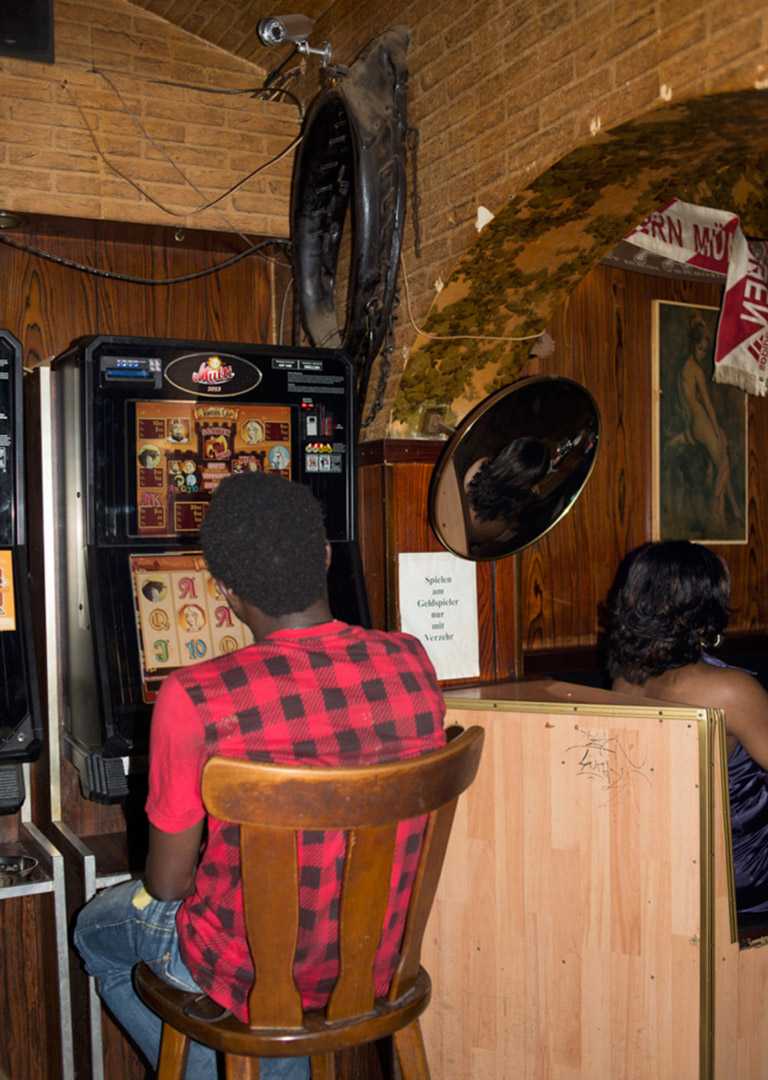 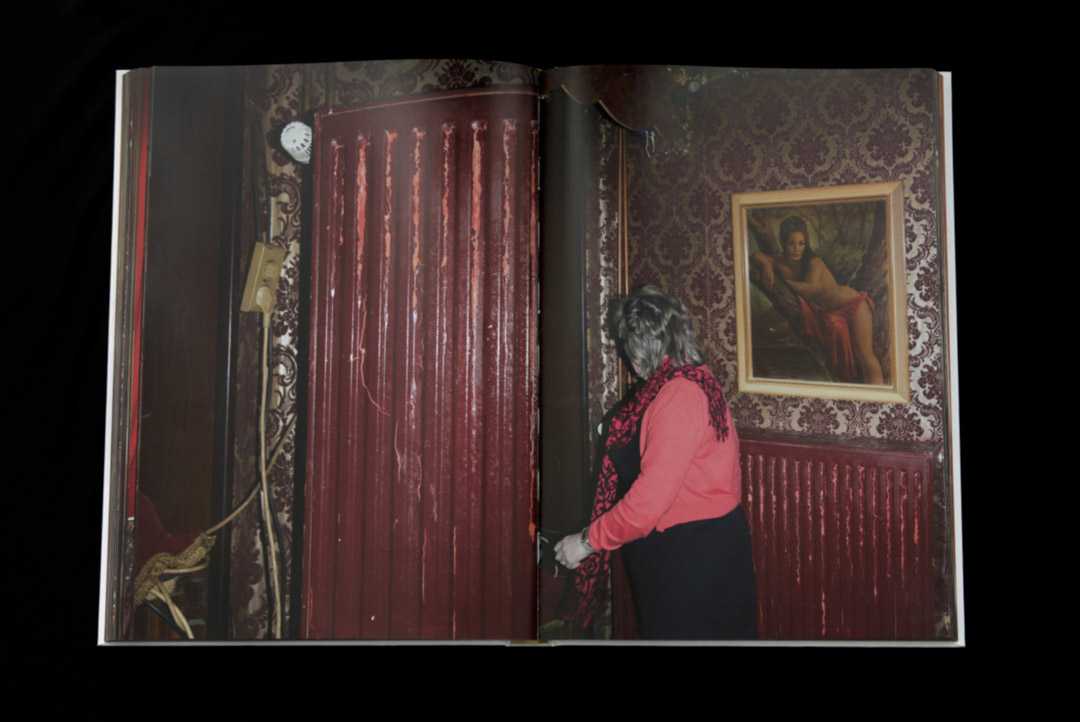 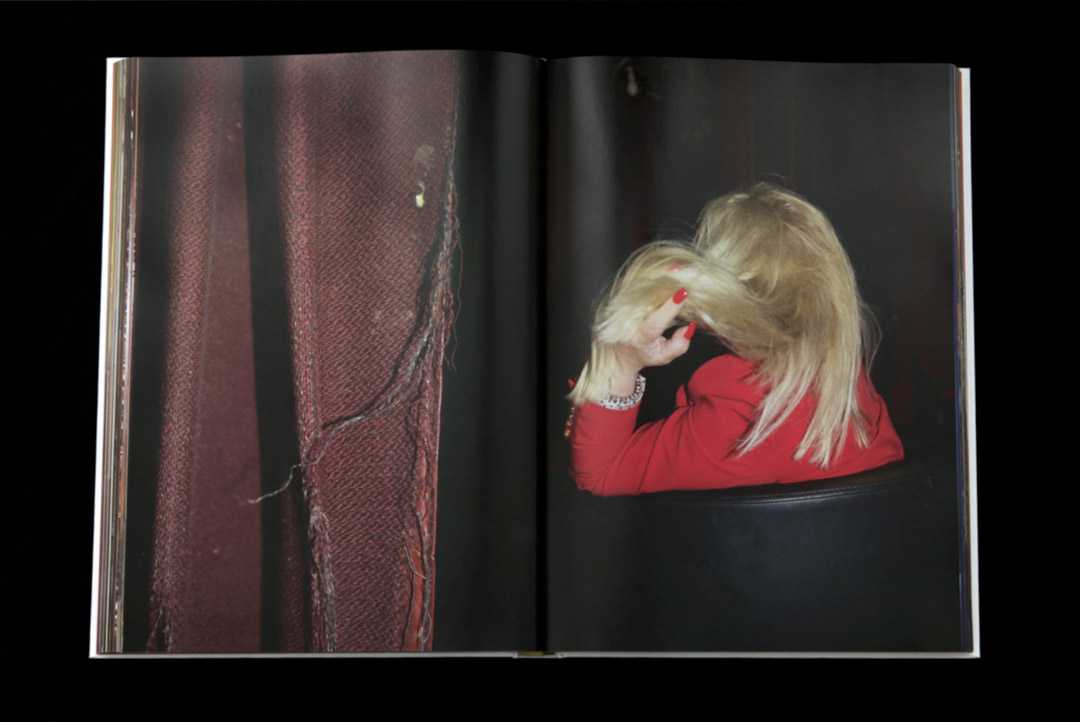 Life Is One, Live It Well

Life Is One, Live It Well 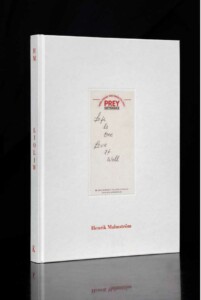 The original joint might no longer exist as documented by Anders Petersen in the 1970s, but like any great port town Hamburg still hosts plenty of evasive yet gaudy locations that lean towards the iconic Cafe Lehmnitz. Henrik Malmstrom (1983, Finland), being a resident of the St.Georg district in Hamburg for a few years, has frequented a respectable amount of similar bars with captivating names such as Mickey Mouse, Windstarke 11, Zum Frühaufsteher, Rund um die Uhr, Moin Moin, Treff Hamburg-München.

Unlike Petersen, and many others that followed in his footsteps for that matter, the attending crowds never seem to have been at the core of Malmstrom’s photographic interest. That is to say, blending in and getting acquainted with the local clientele might have helped him to get access and to have the people accept his camera presence but the view is distant, more one of a detective than of someone with the aim to create a social document. Although never exactly delivering the equivalent of a police report, this investigative intention is most apparent in the first half of the book, which mainly consists of close-ups leading to think that we are looking at the aftermath of a dissolute night. The concentration on specific aspects – design, accessories, awkward juxtaposition of objects, etcetera – certainly makes the focal point move away from the ‘visitors’ view’.

The ‘snapshot aesthetic’ so wholeheartedly welcomed in the realm of ‘professional’ photography is presented here on ‘full bleed’ pages, supporting the grotesque and hard-featured characteristics of these typical attractions that run parallel with ‘more respectable’ entertainment in the area; a kind of territory in which ‘nightlife’ naturally moves forward into daytime. It is only at two-third of the pages that we slowly get introduced to the debauched customers attending vicinities such as the Vanessa Bar, Dschungel Bar, Rubin Bar, Moulin Rouge, Zar und Zimmermann and Astra Stubchen. Indicating that such vernacular ‘commissaries’ can still be found in Hamburg might be repelling from a bourgeois perspective yet it is gratifying the voyeuristic tendencies of those same people afraid to set foot in any of these places. In that sense it is interesting to understand ‘Life Is One, Live It Well’ in relation to another publication by Henrik Malmstrom, simultaneously published by Kominek Books: A Minor Wrong Doing.