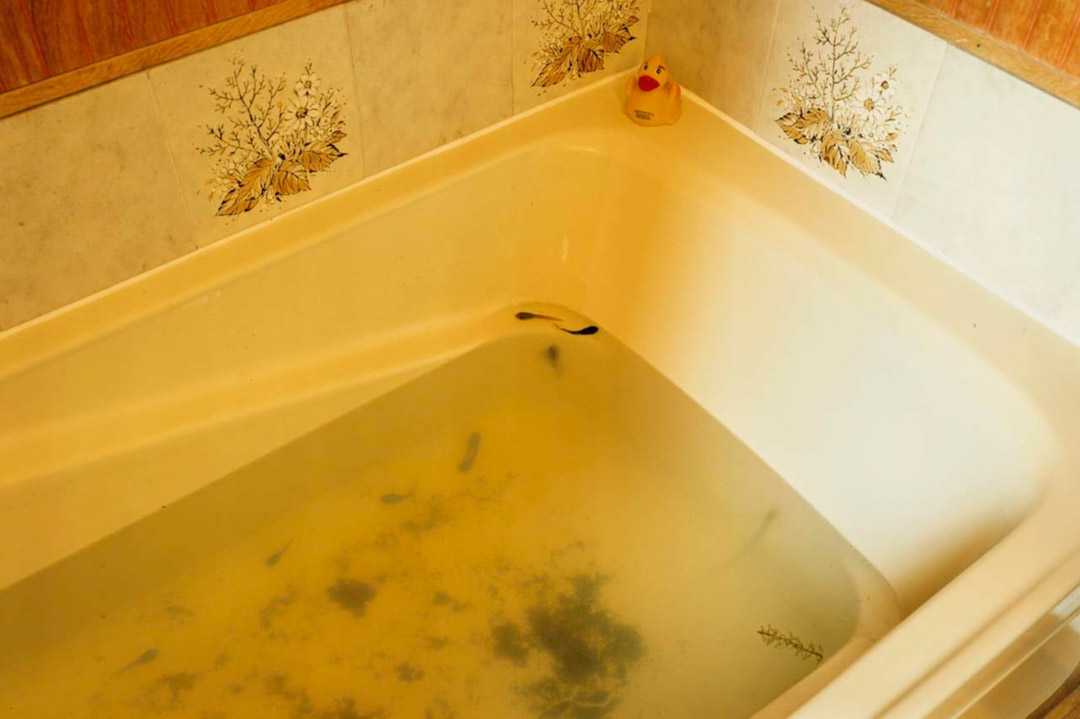 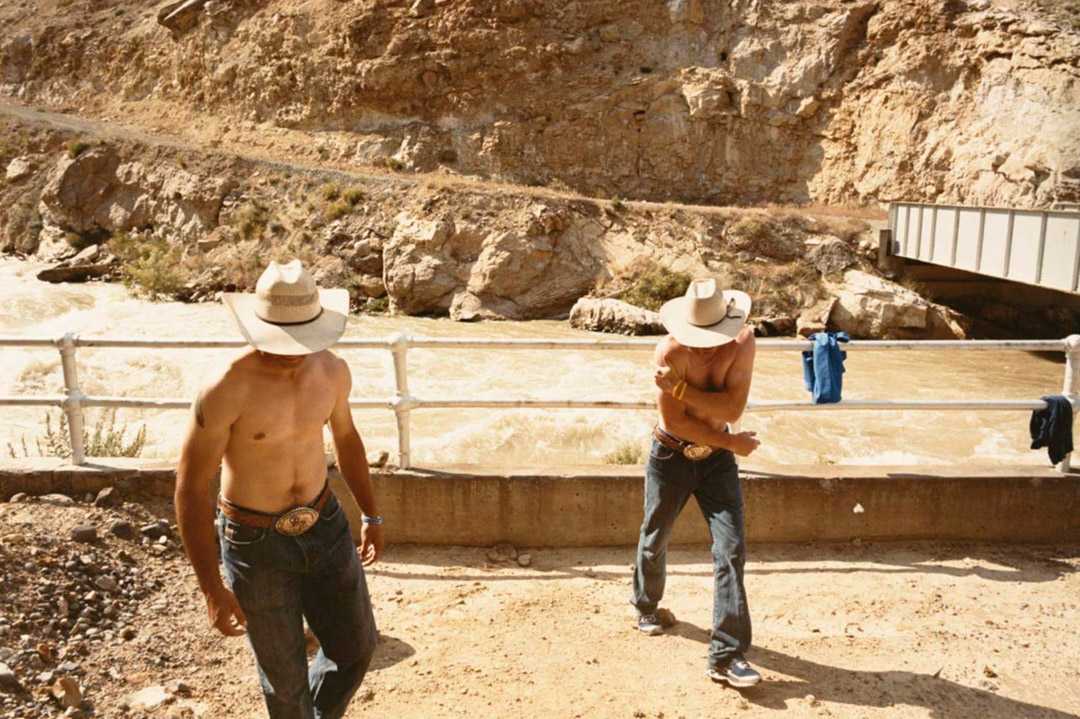 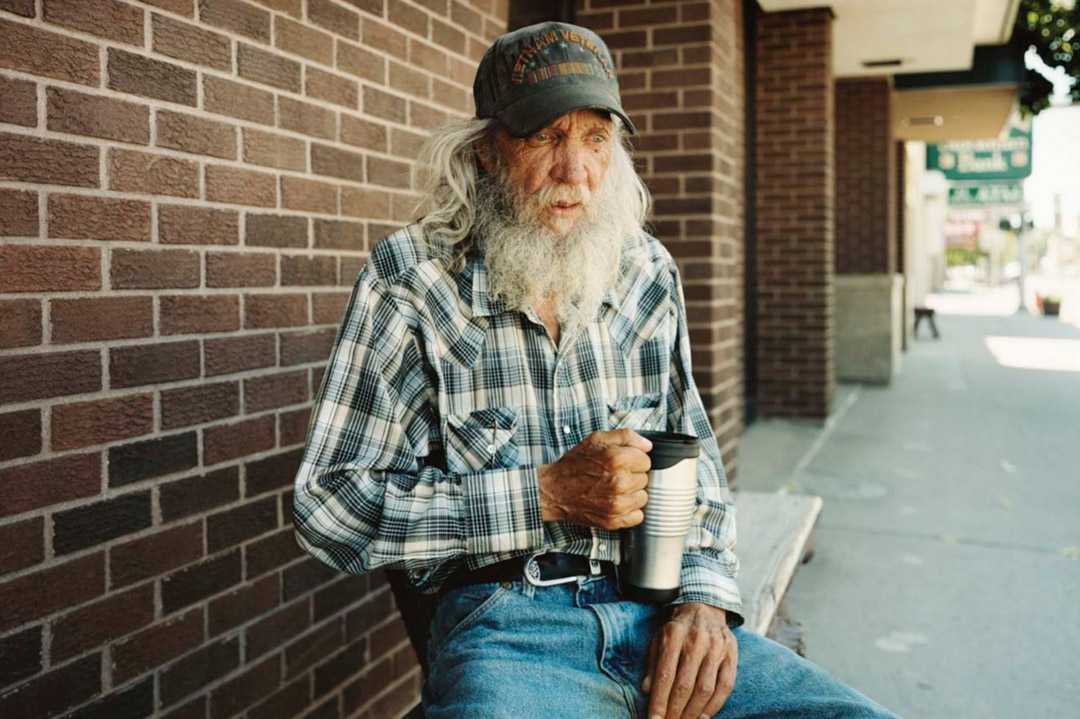 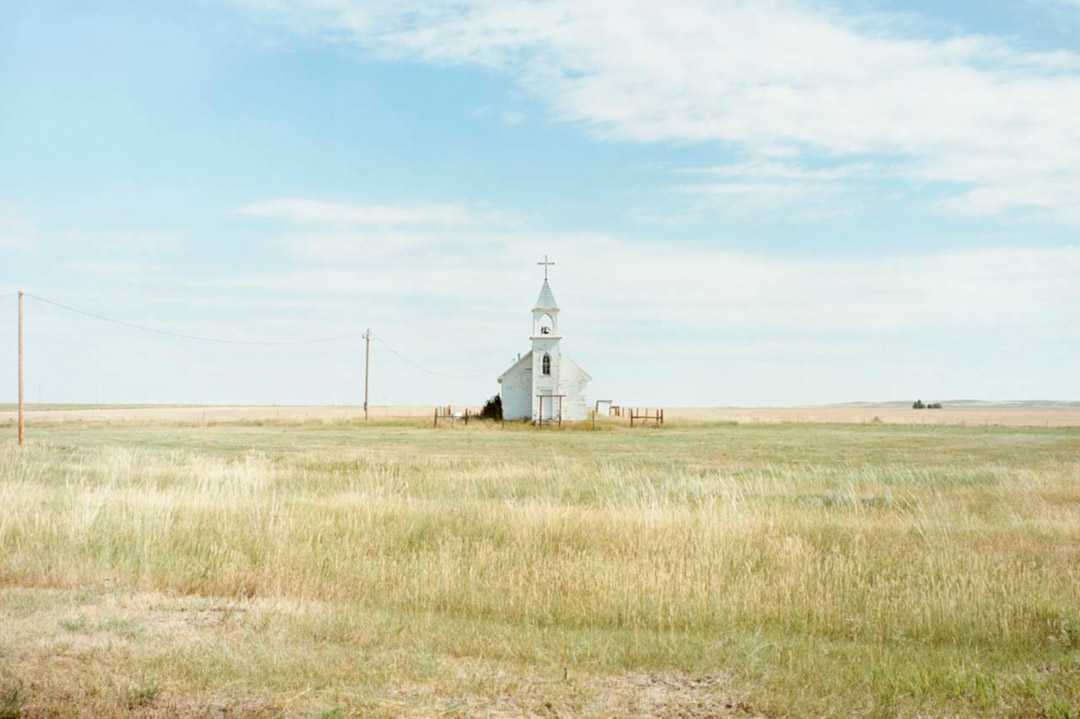 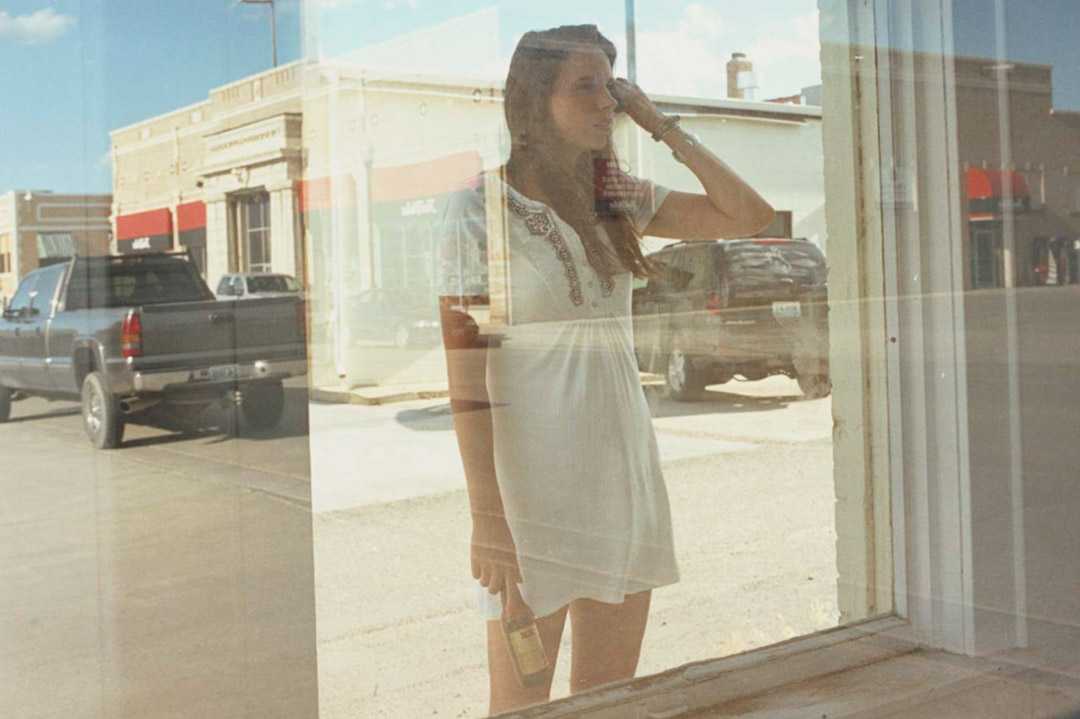 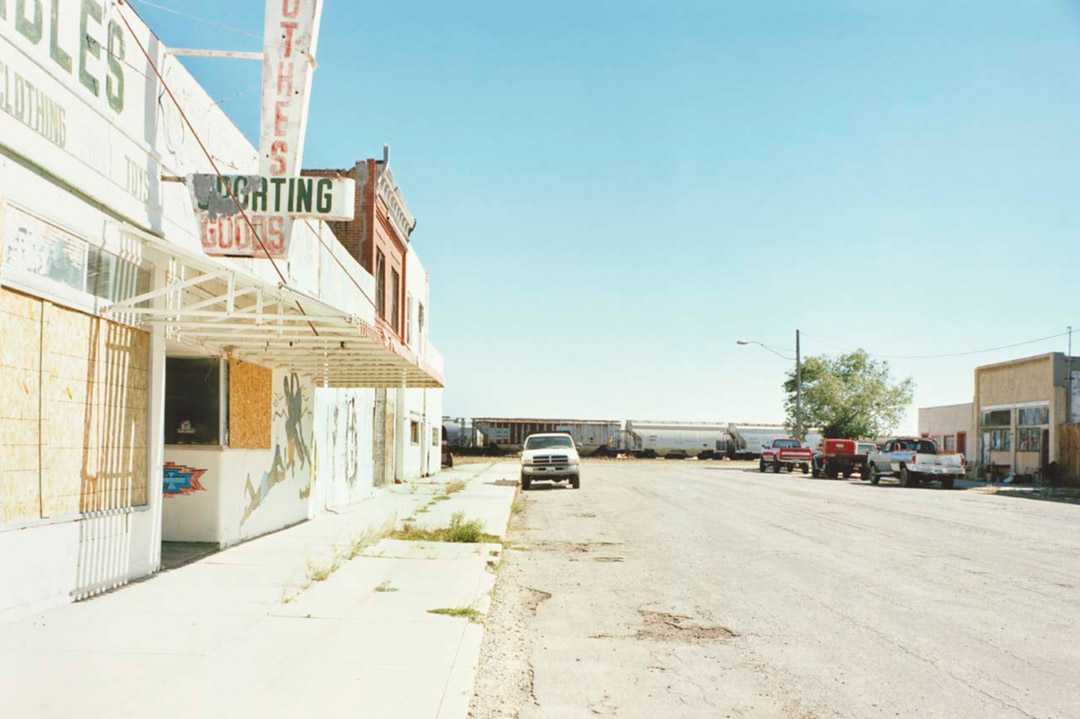 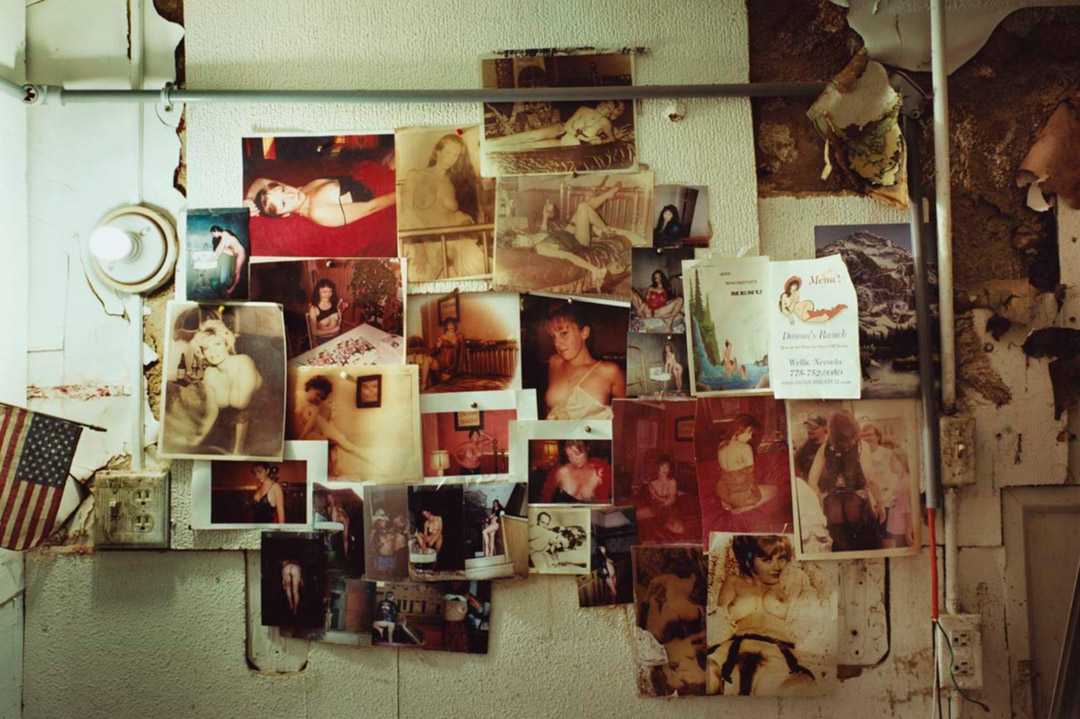 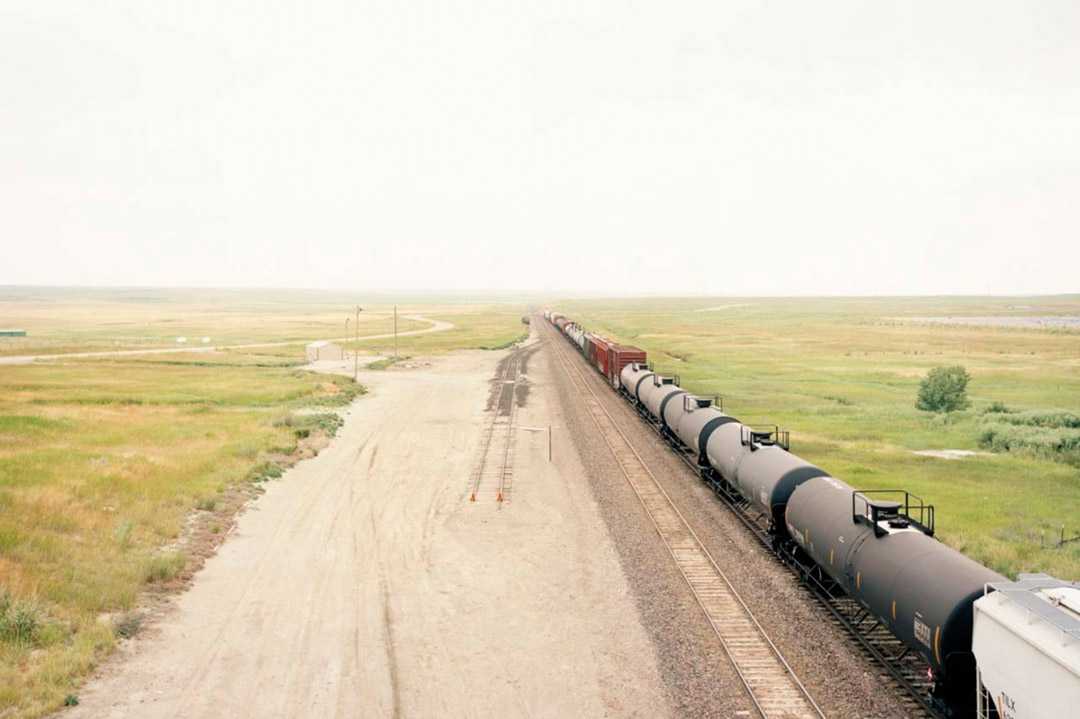 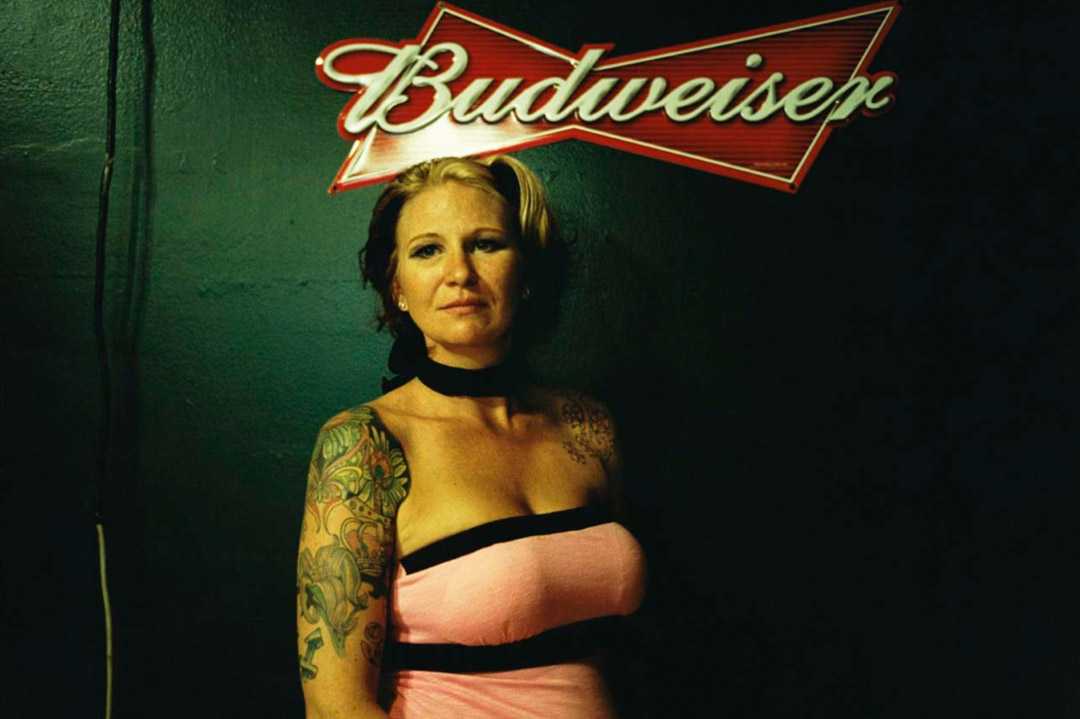 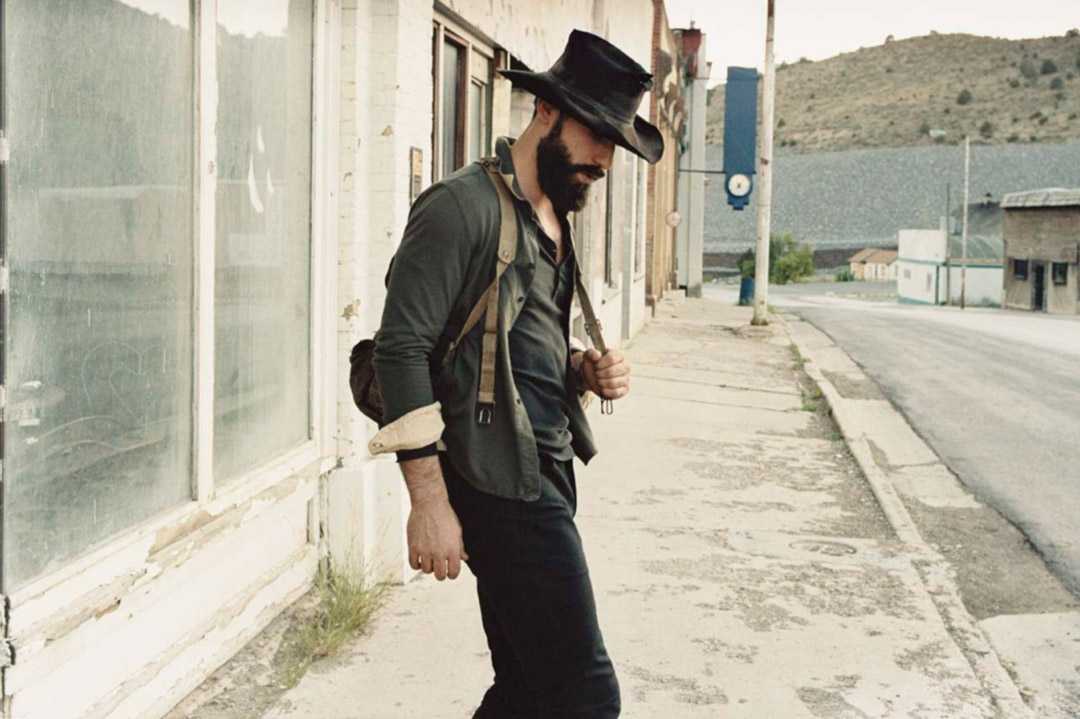 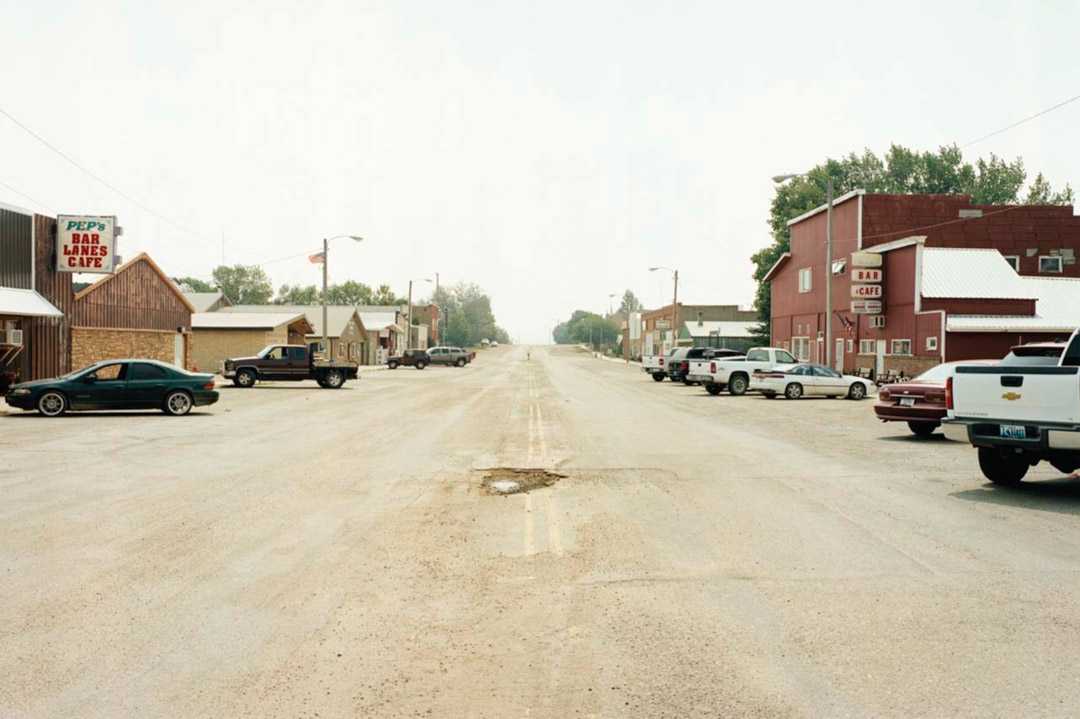 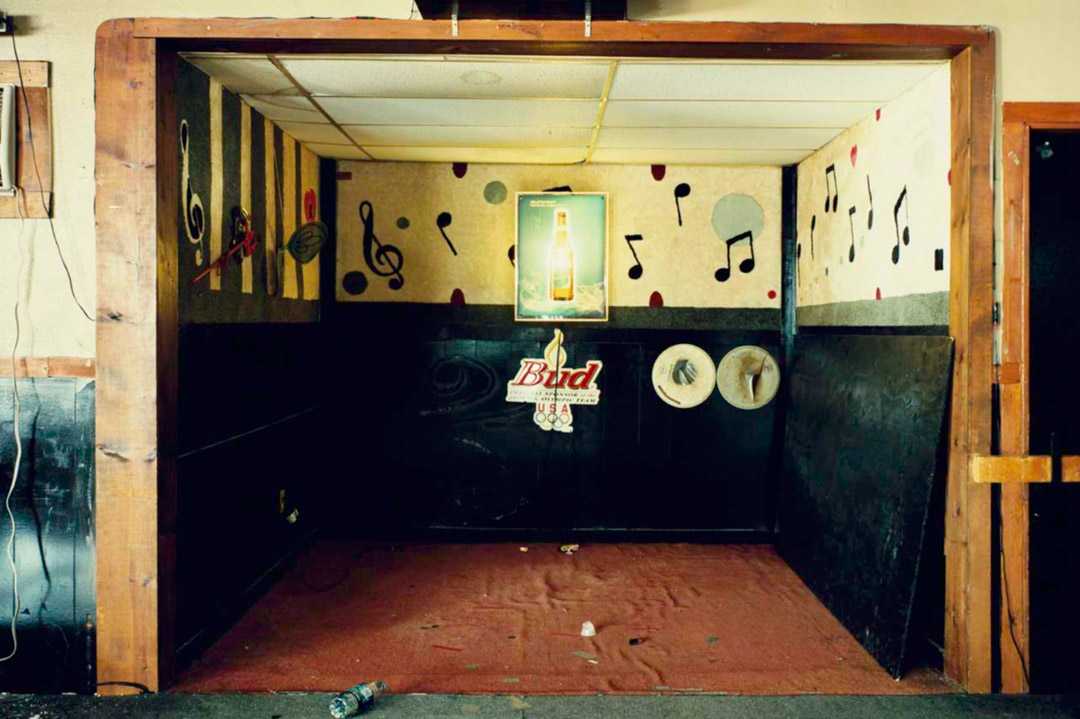 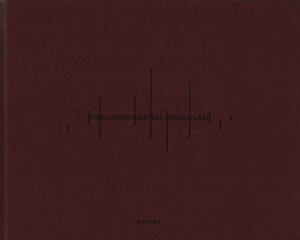 In his photobook Last Best Hiding Place, English photographer Tim Richmond (1959) reveals a hopeful story told through a landscape of filmic references of the American West. He photographed the project over seven years, traveling thousands of miles every year throughout the states of Wyoming, Montana, Utah and South Dakota. With a wide range of 65 color photographs, Richmond gives the reader insight into his perspective on the contemporary American West; the rough and desolated environment that goes along with the hope and underlying tenderness of its residents.

Named after a Montanan expression meaning ‘living under the radar’, Richmond’s book show Western towns that are slowly deflating; the storefronts are permanently for rent and the local bar invites dust as it if were a paying customer. The despair in the faces of those in Richmond’s photographs hint at a somewhat hurt, tenderness. His images show men who look like cowboys and a few women that are somewhat rough around the edges. In one image, a strong-bodied woman wears loose, black clothing not typically associated with femininity, and she has tied back her coarse, black hair. Between her unrefined and coarse fingers she holds a cigarette. Even though Richmond shows some human characters within these Western settings, his images are mostly filled with empty roads and seemingly deserted and decayed towns. Despite this lost setting, the soft radiance, natural colors and the large amount of white space surrounding the images reflects the hope and promises of the residents in Richmond’s photographs.

Within these documentary images hides a rustic romanticism, the likes of which is difficult to imagine the American West without. Myth plays a major part in the constructed notion of the American West, and therefore, it’s a place that works well as a big canvas where we can project our own ideas, as a reflection of our own perspectives. The book’s layout even encourages this act of projection: each photograph is printed on the right-hand side of the spread, while the descriptions printed on the left page tell us the location portrayed in the image, however, without revealing any further details, readers have the opportunity to project meaning and stories onto the photographs.

With Last Best Hiding Place, the photographer captures the underlying beauty of the mythical West. His book is a poignant book for those who seem to connect with the feeling of hope and absence that the people and environment of the American West tend to bear.