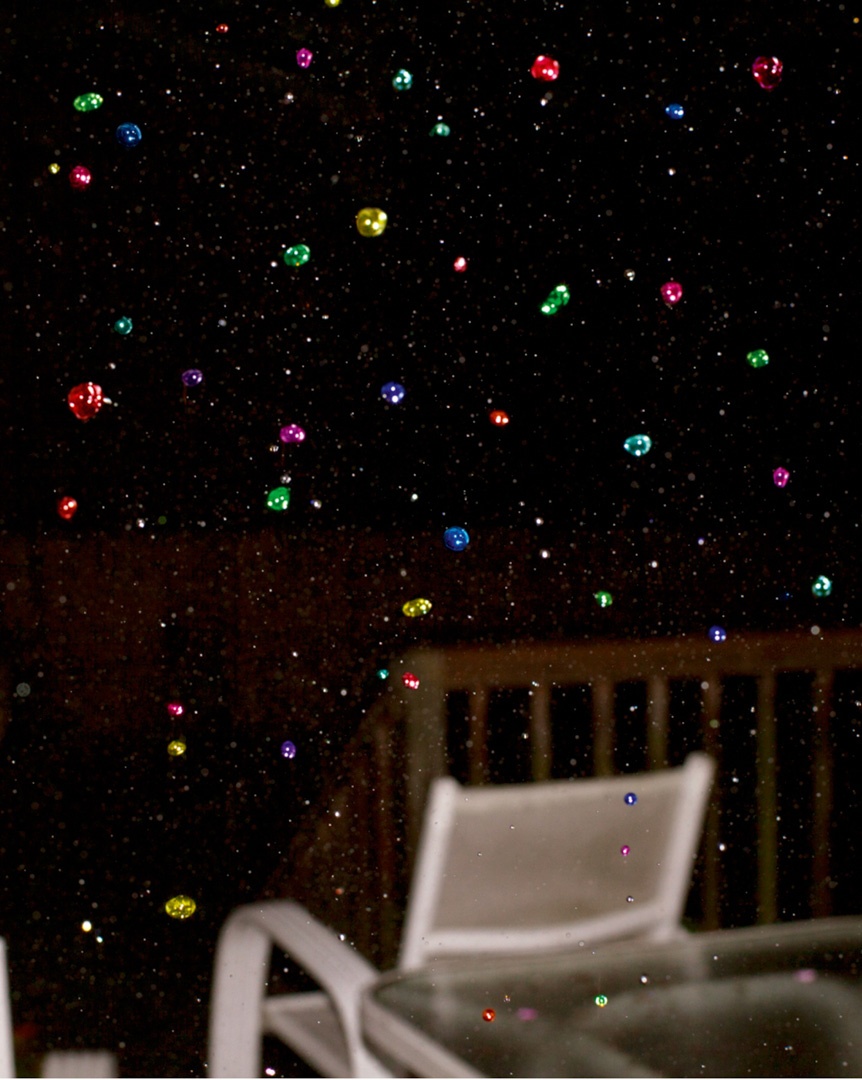 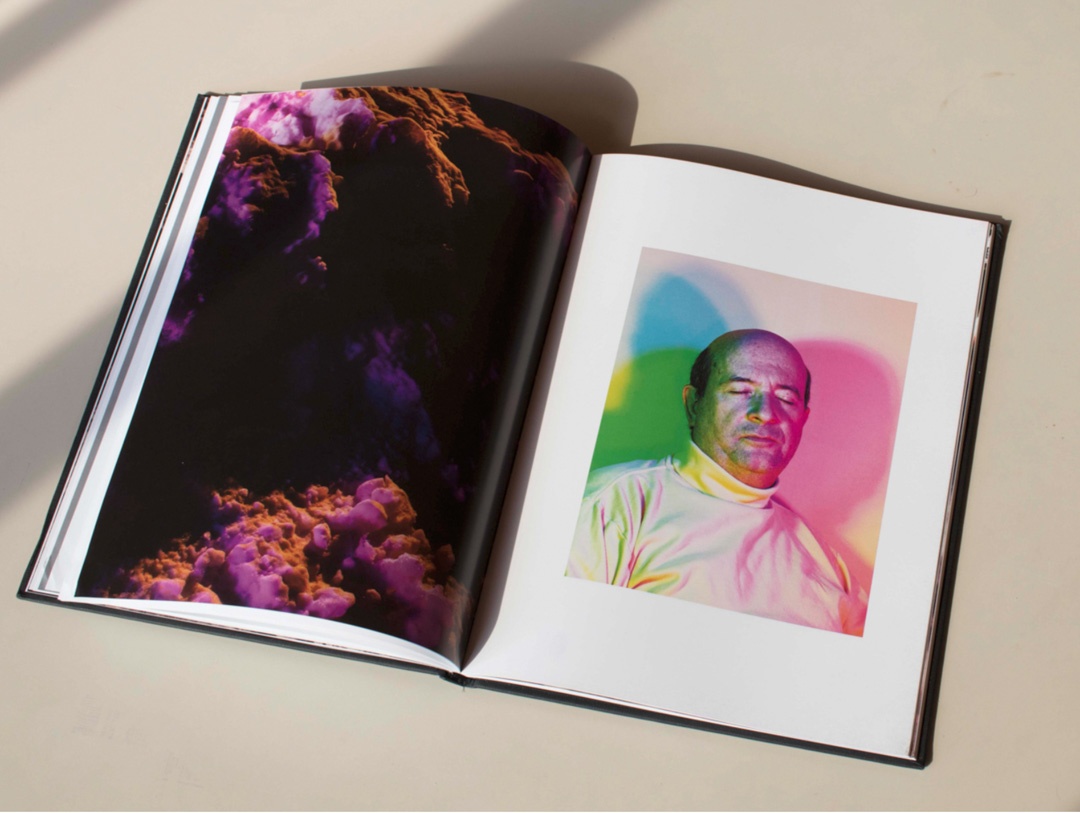 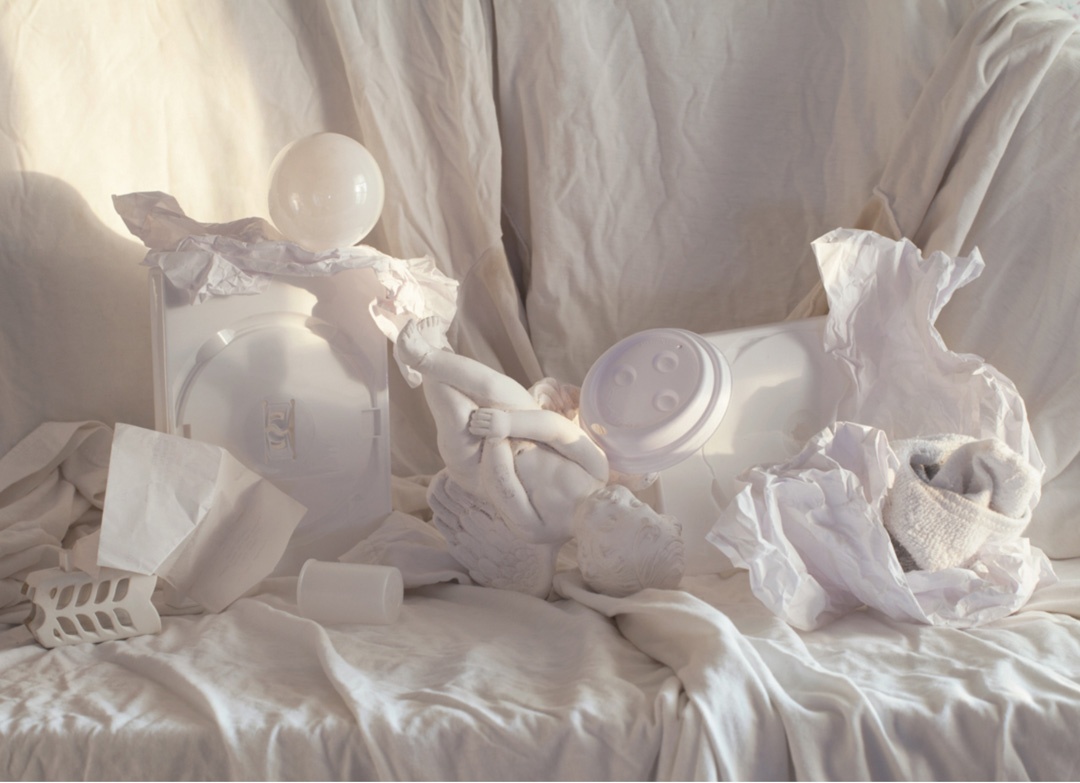 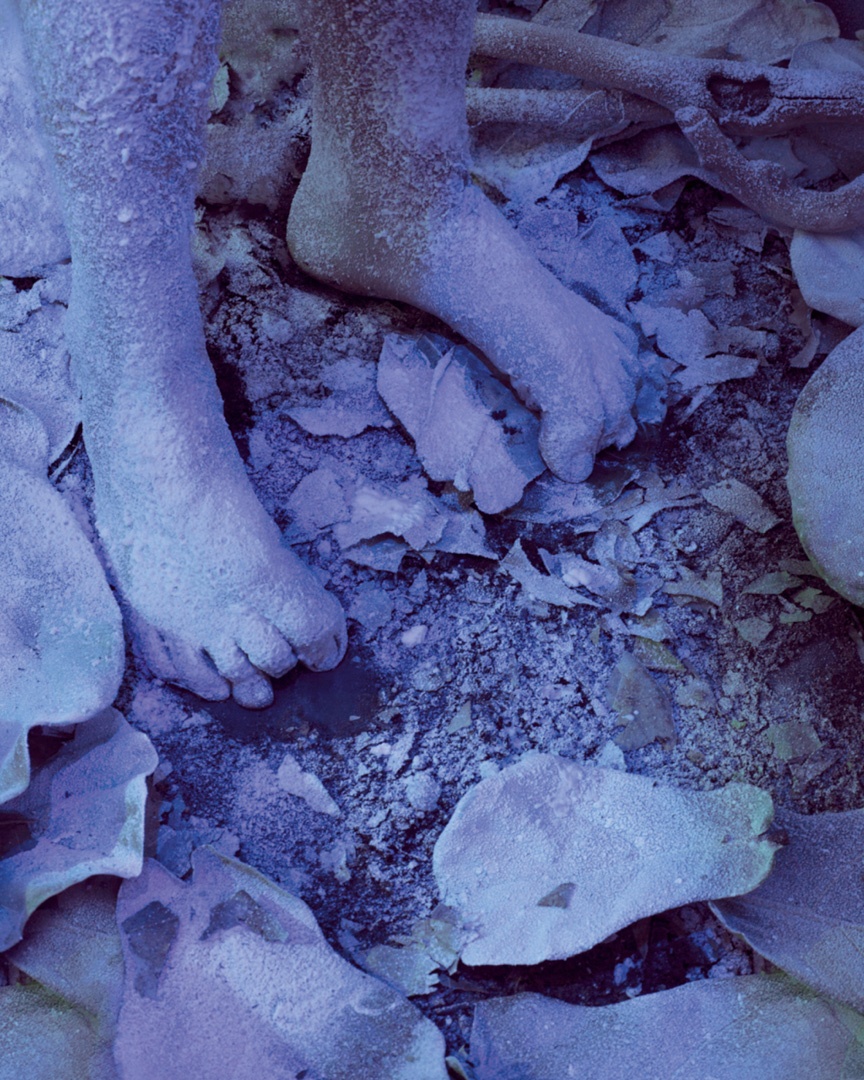 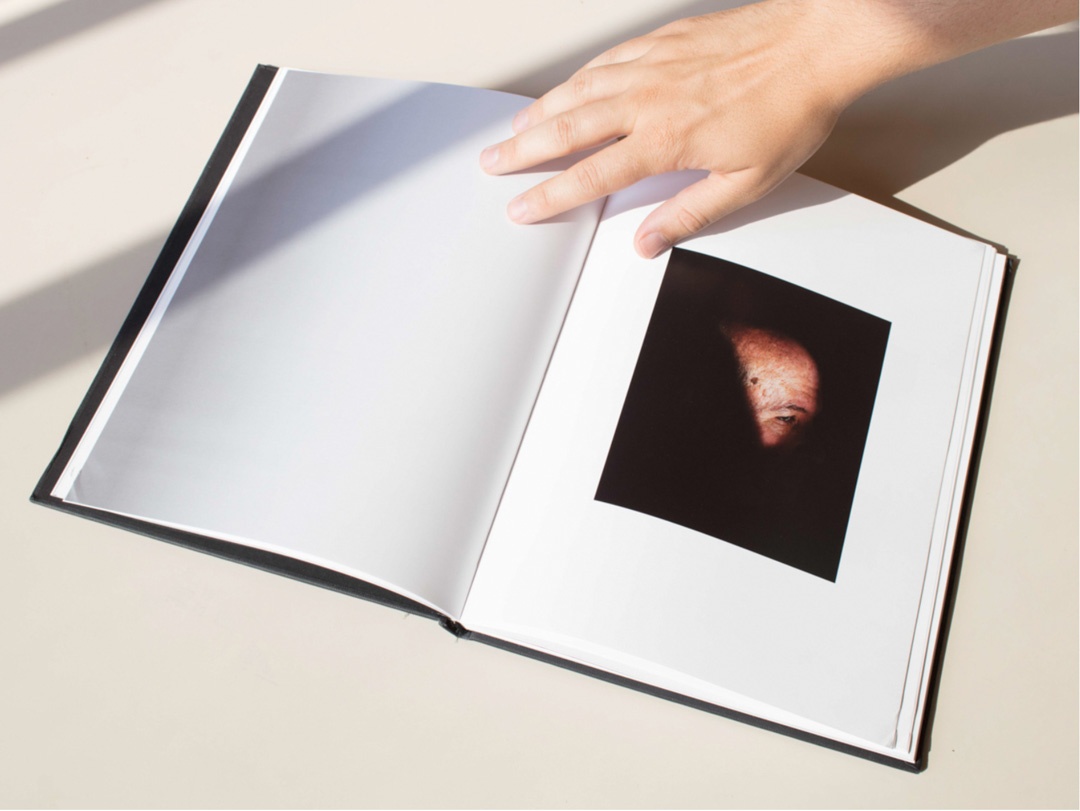 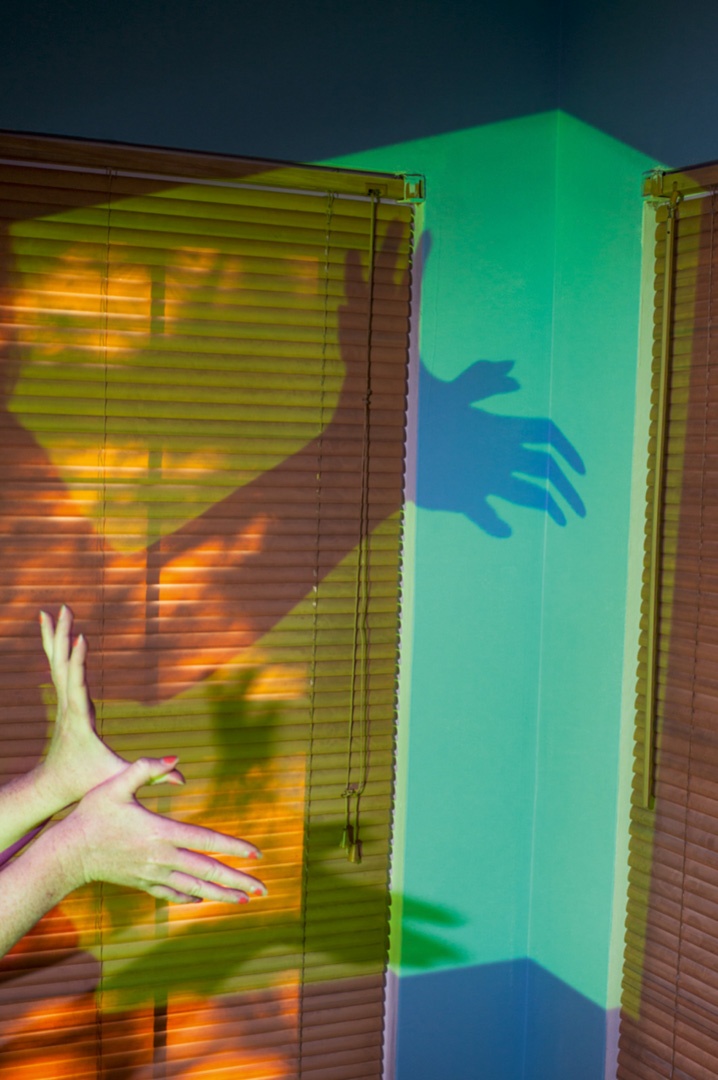 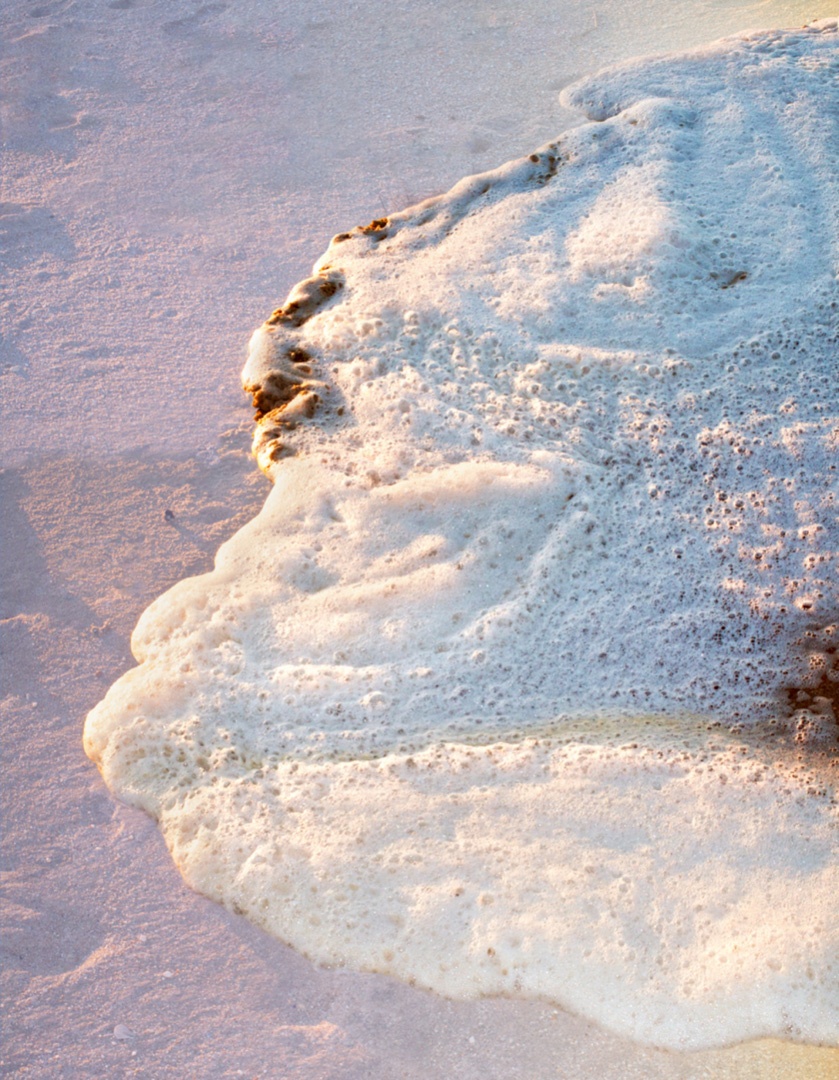 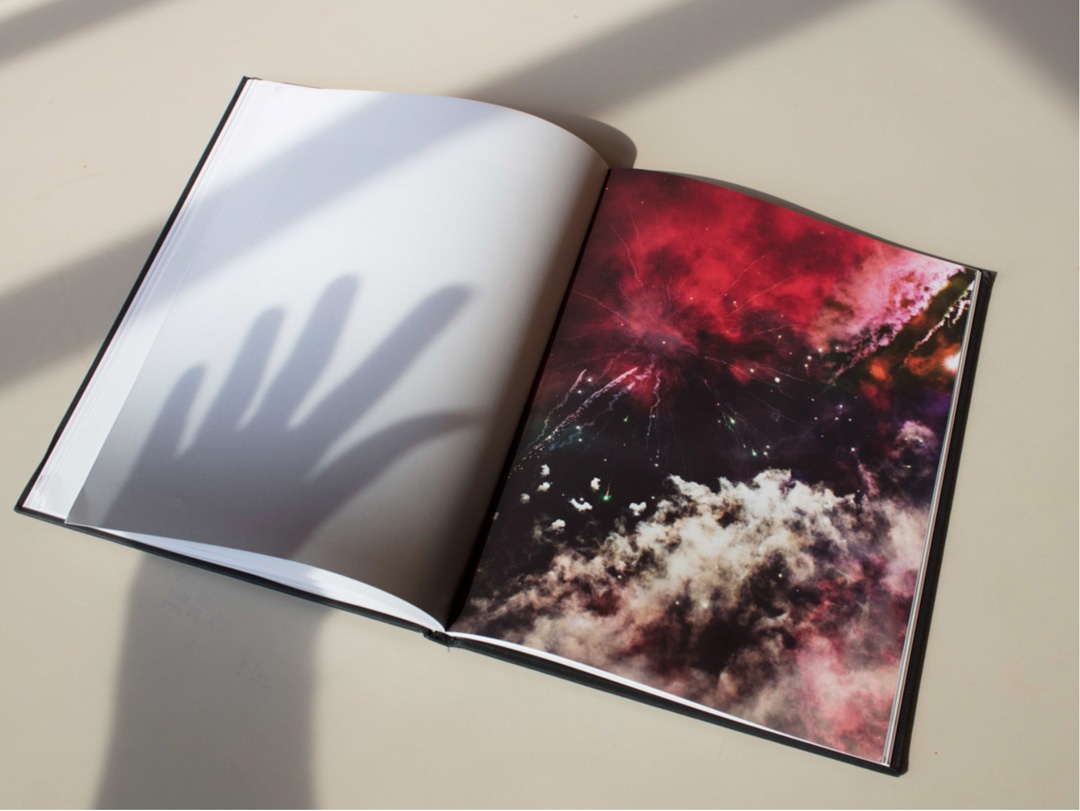 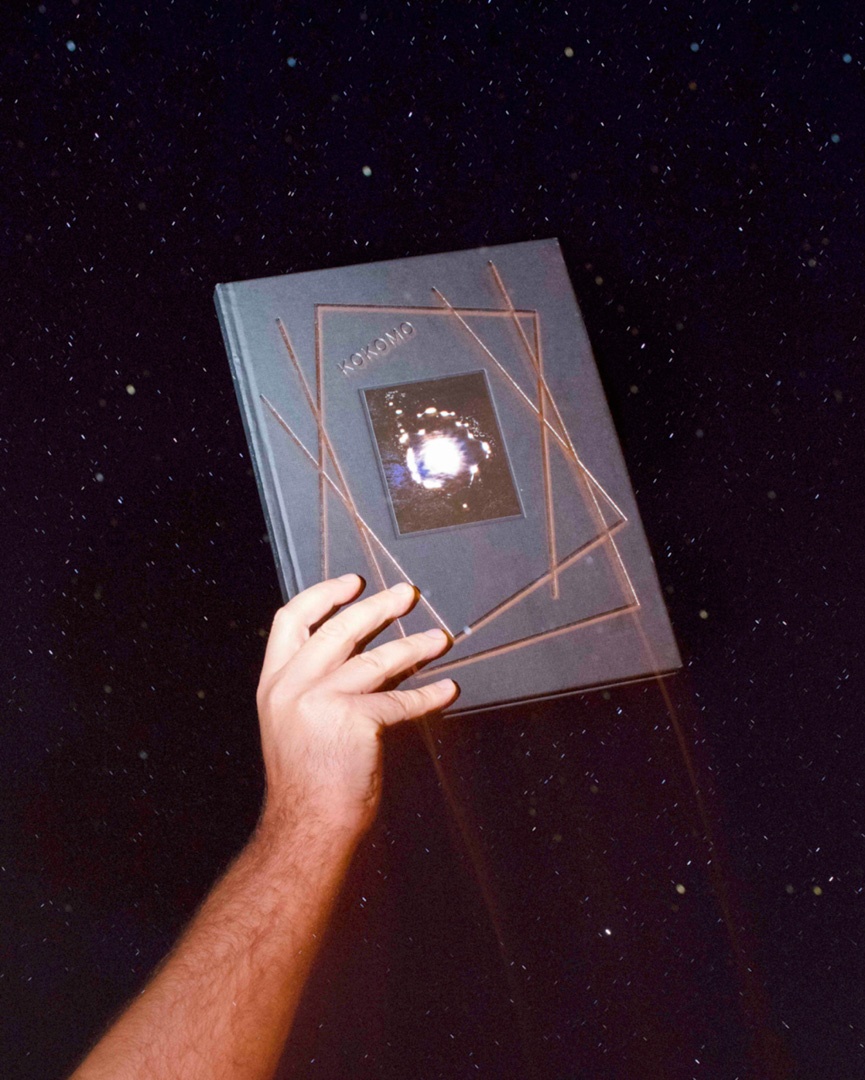 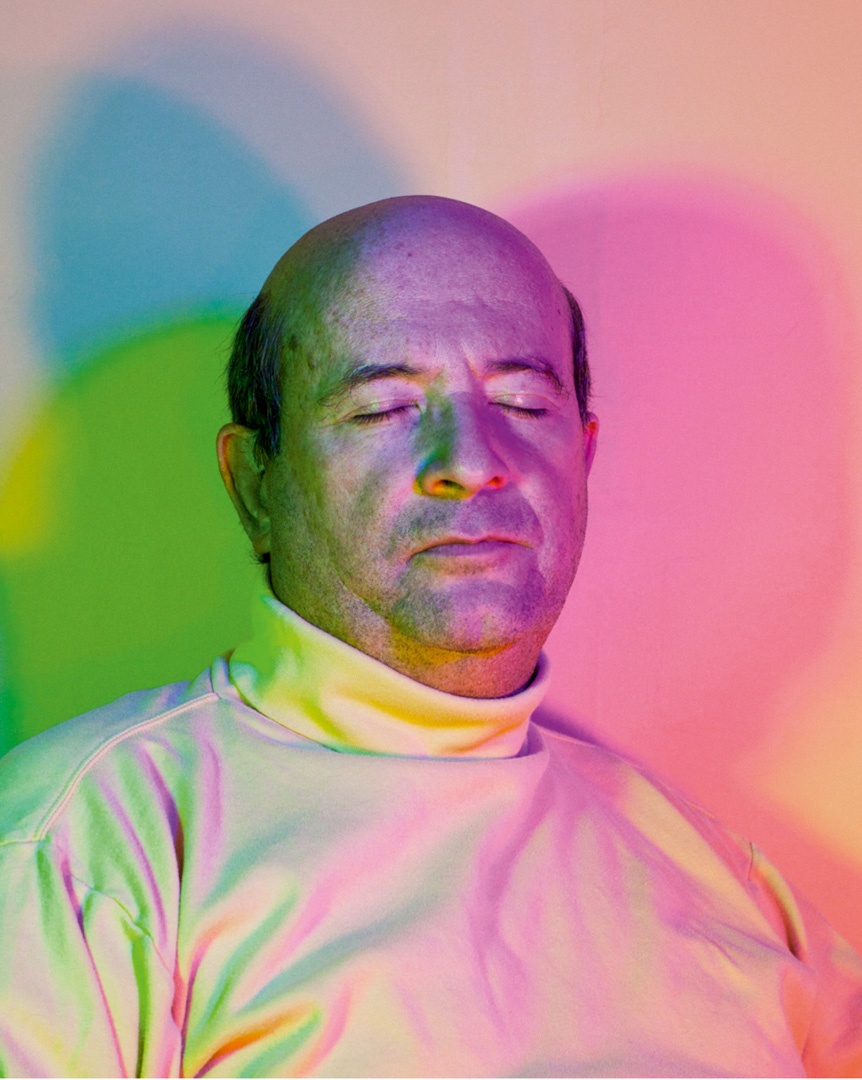 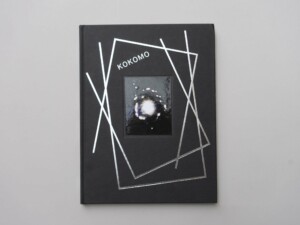 Kokomo, the first book of American photographer Michael Marcelle (b. 1983), takes an abstract view of humanity and disaster. Following the devastation of Hurricane Sandy in 2012, Marcelle, whose hometown on the coast of New Jersey was hit, began to process feelings of trauma. “While relieved to find that his childhood home was spared,” writes Gregory Crewdson in the accompanying text, “the surrounding town was torn apart, and his sense of childhood, memory, and family became skewed and disjointed in the wreckage of the storm.” The resulting series of images take a mystical look at life around him, the domestic, earthly and extraterrestrial, and interrogate their purpose, stability and safety. In a mixture of visual languages, Marcelle takes an occasion of natural disaster to break open reality as he knows it.

Marcelle’s book is named after the eponymous Beach Boys song, one which croons after a fantasy beach paradise. He explained to GUP: “There is a real Kokomo, but the lyrics abstract it into being real and not real at the same time, which I was very interested in.” Lyrics from the song are printed on the first page of the book though, since certain words are redacted, the meaning is likewise transformed according to Marcelle’s ambiguous state of simultaneous threat and playfulness.

Kokomo was included in the Books section of GUP#55, the Wonder issue.