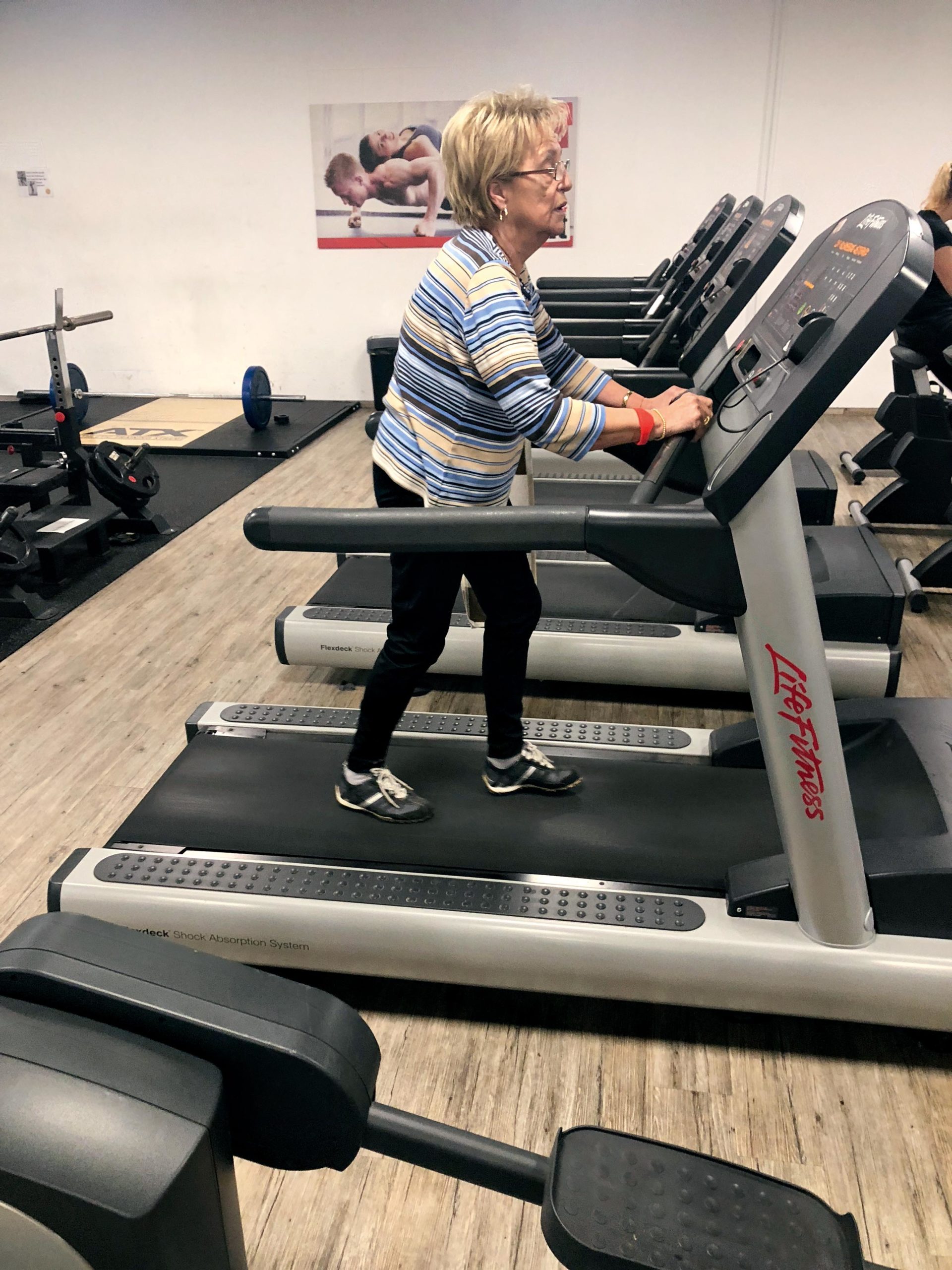 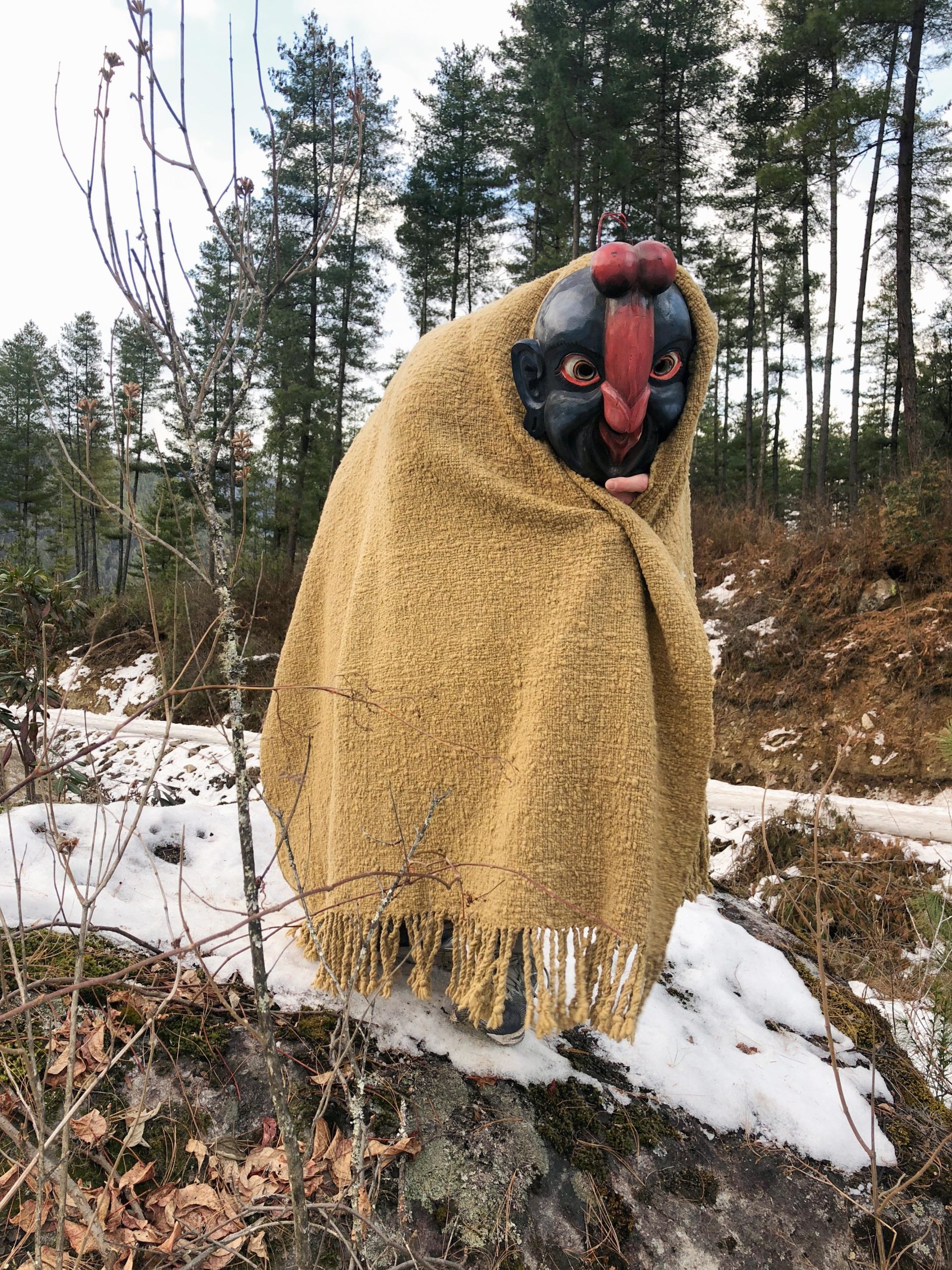 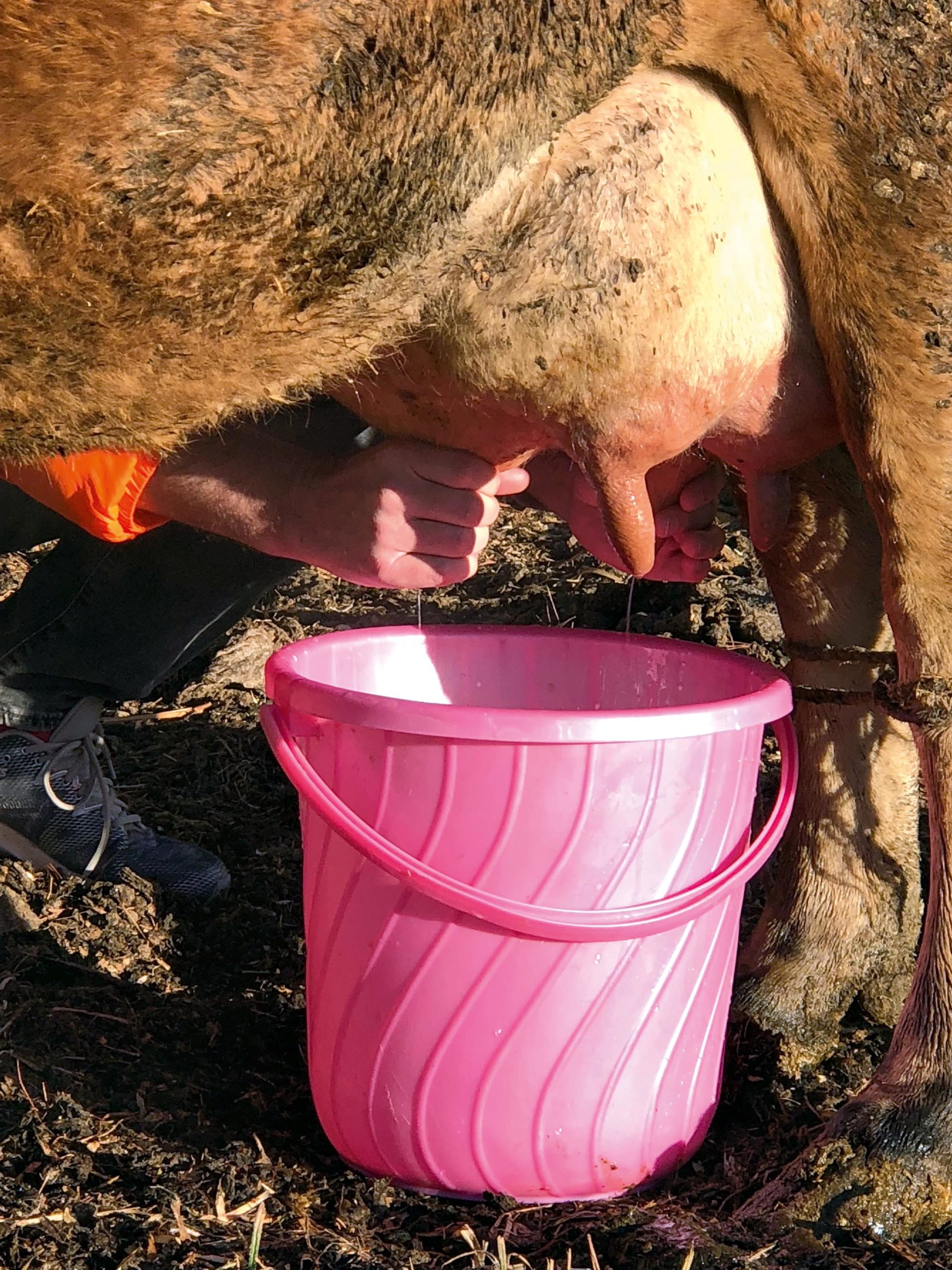 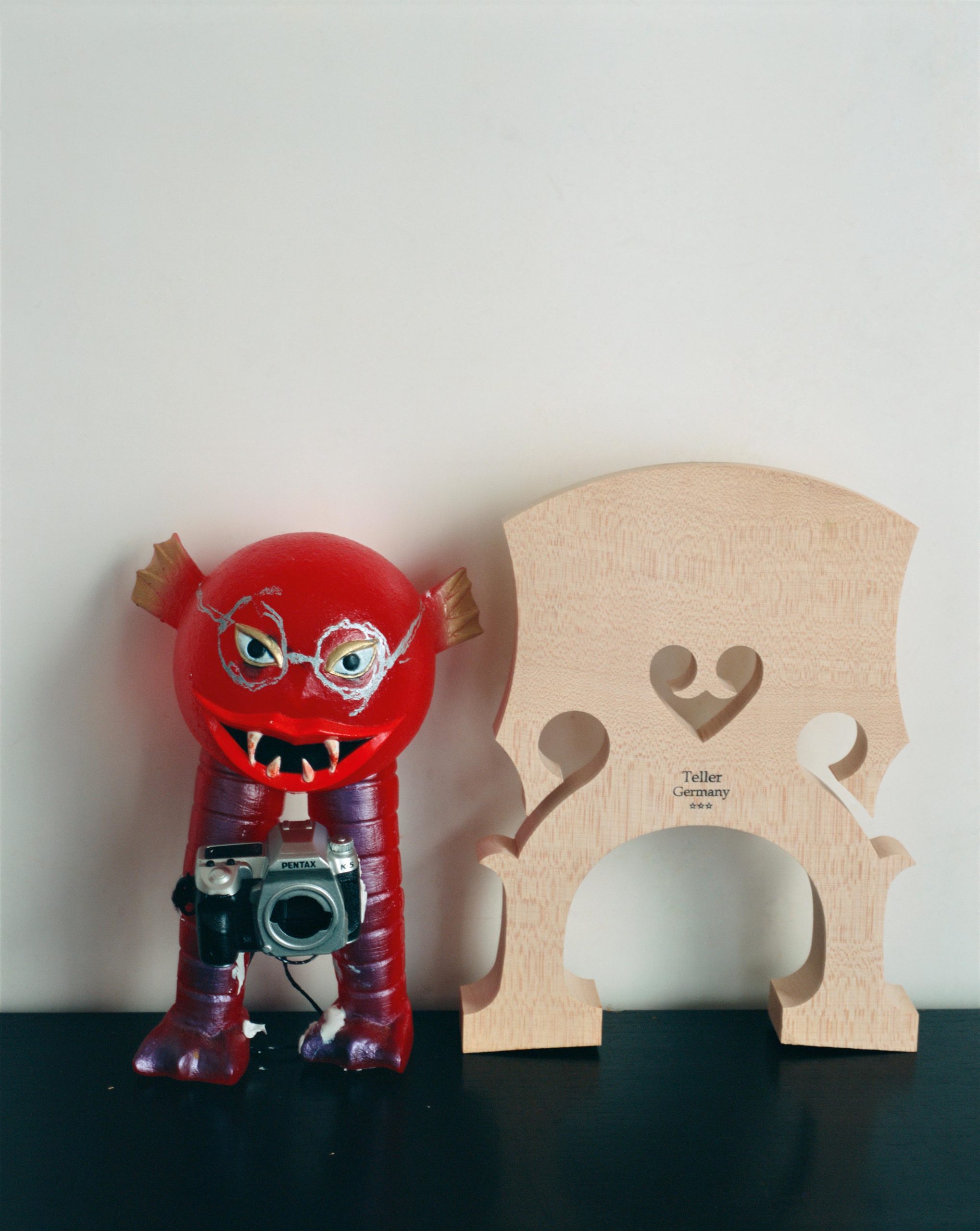 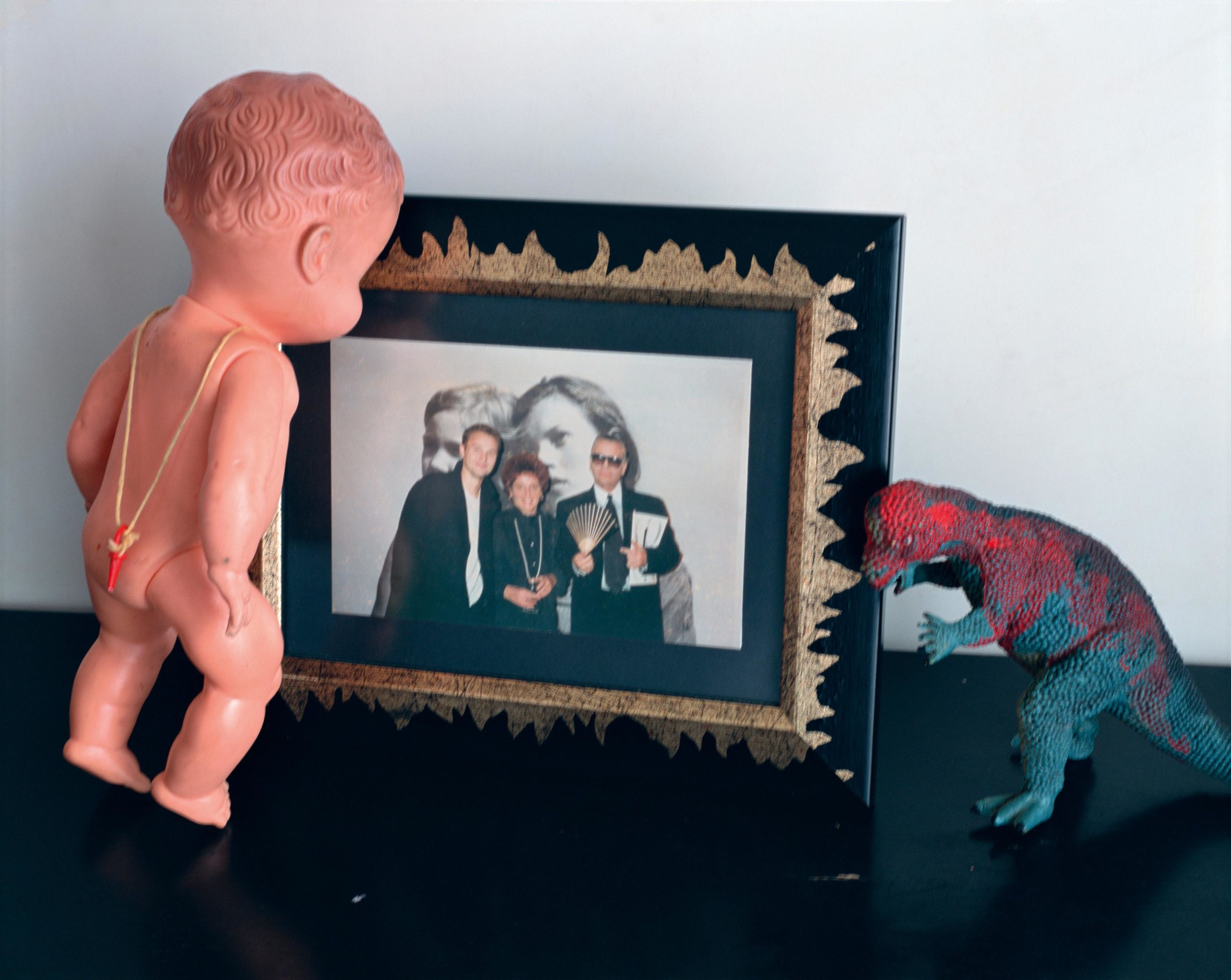 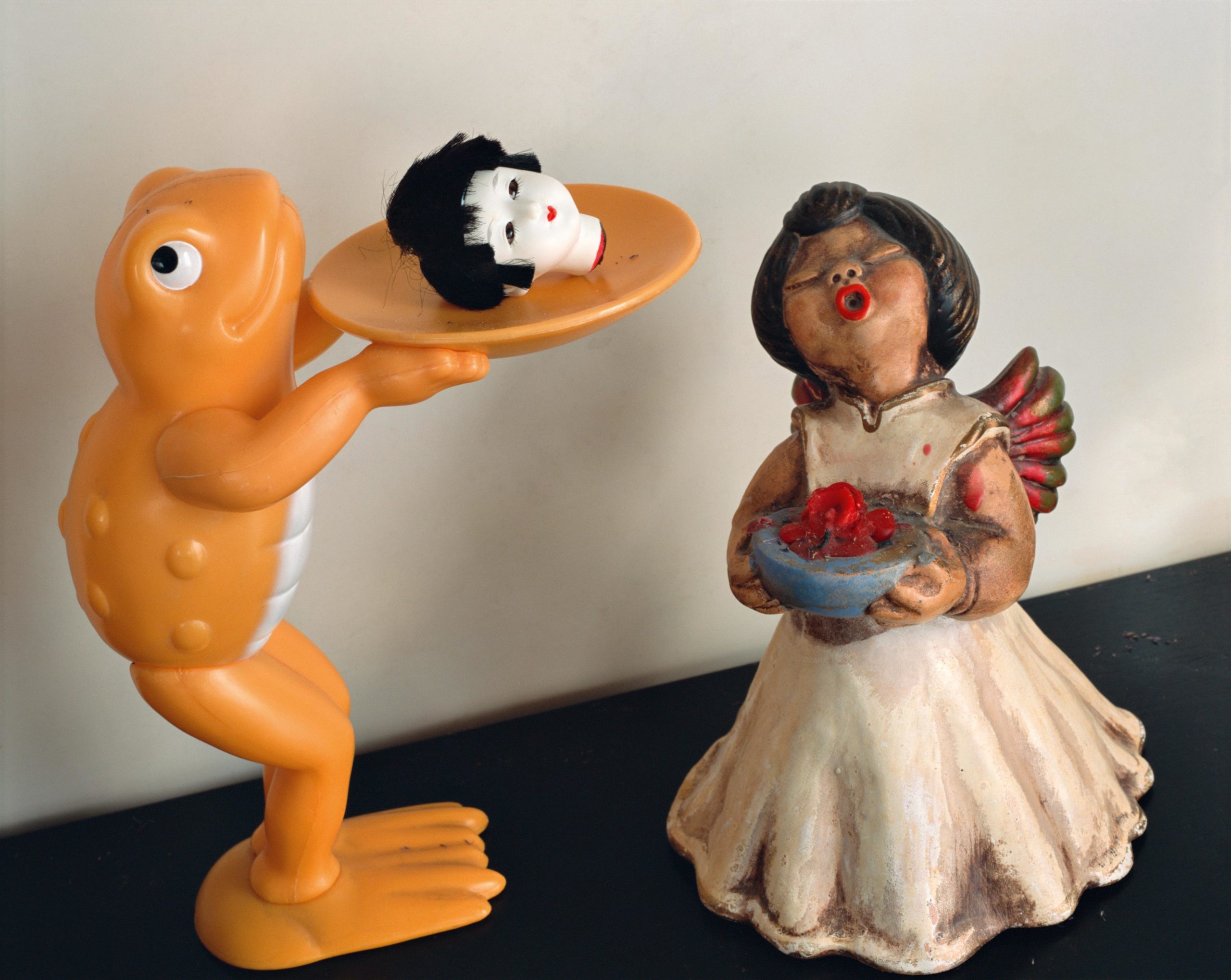 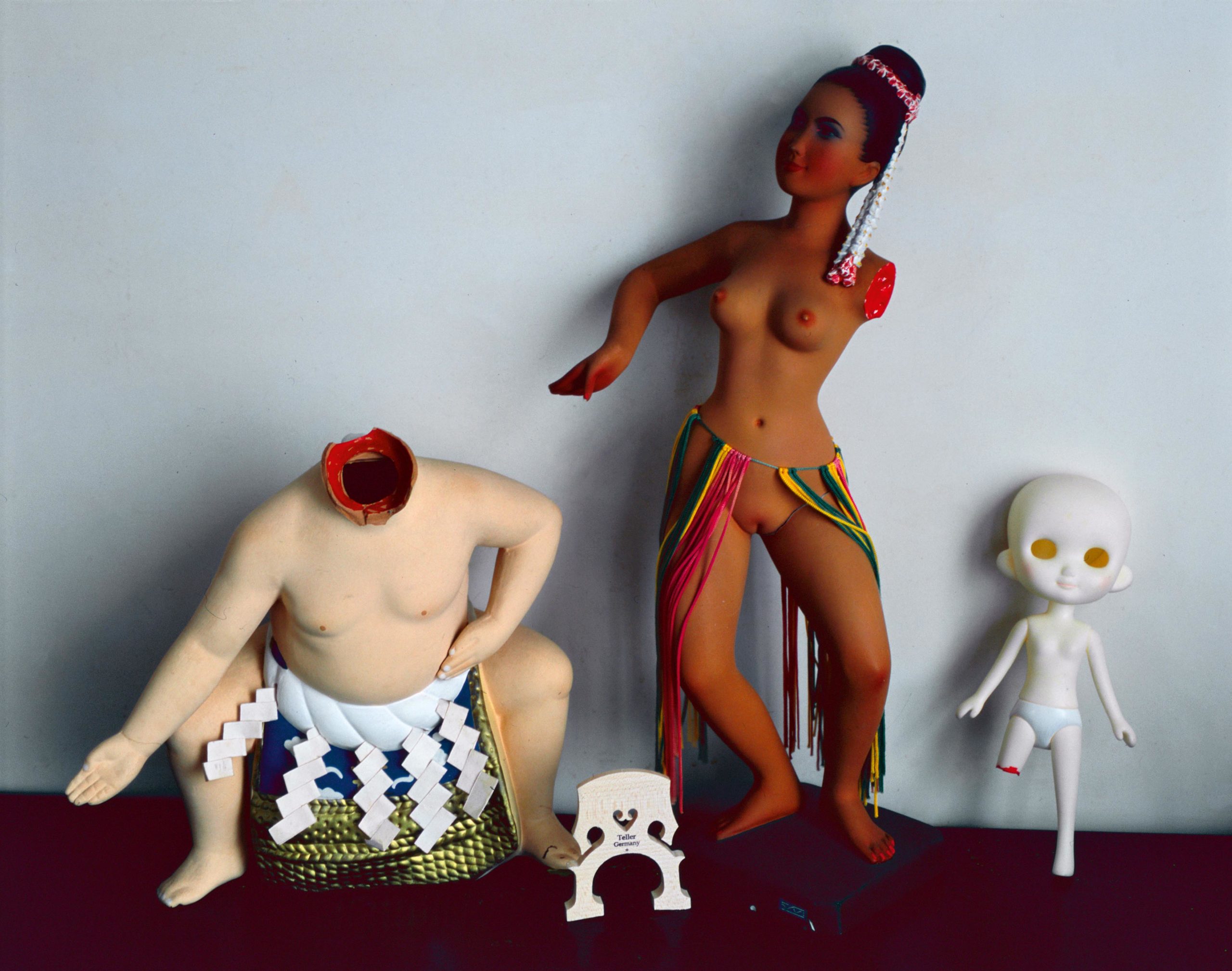 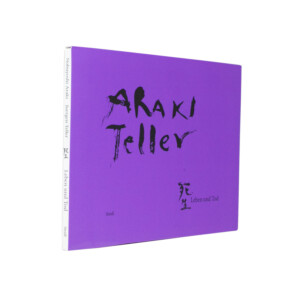 Juergen Teller (b. 1964, Germany) and Nobuyoshi Araki (b.1940, Japan) can be both considered among the elite of contemporary photography. The latest collaboration between the two seminal photographers is ‘Leben und Tod’ (published by Steidl) where the authors reflect on life and death through their visual conversation. 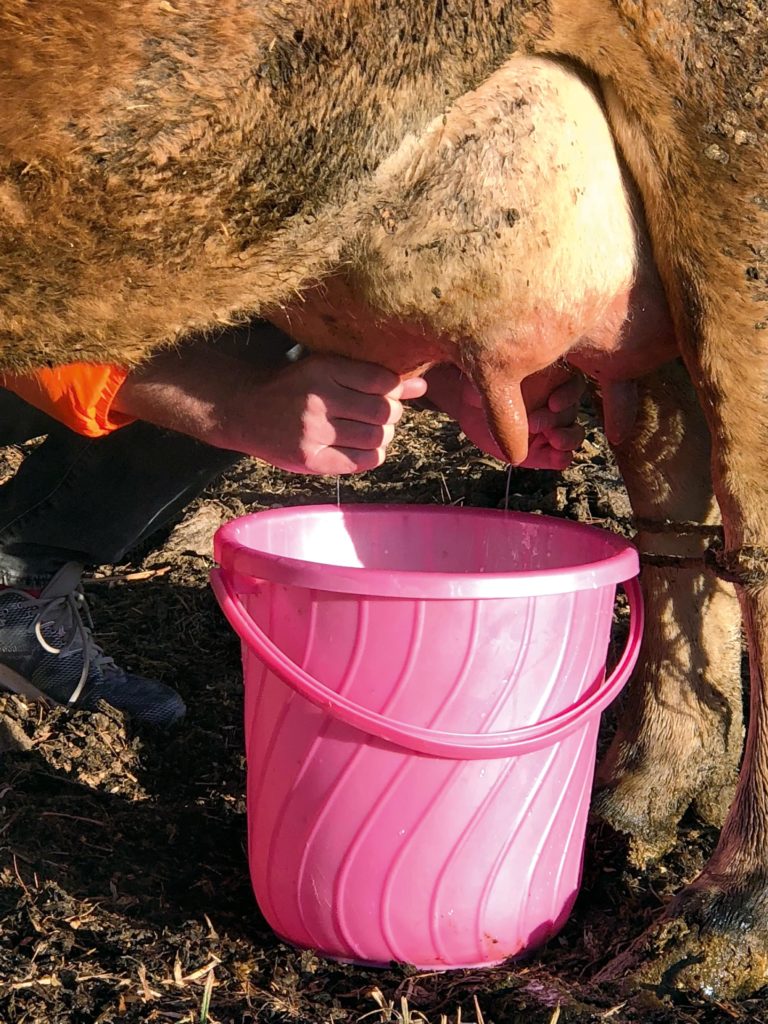 ‘Leben und Tod’ can be considered as the pinnacle of the 2019 joint exhibition at artspace AM in Tokyo. The title originally refers to Teller’s personal series ‘Leben und Tod’ (Life and Death) where he contemplates about the death of his uncle and stepfather Artur. In the series, he juxtaposes the photographs of his mother and homeland in Bubenreuth, Bavaria with phallic images from his holiday with his partner Dovile Drizyte in Bhutan. Araki was deeply inspired by this series and decided to photographically react to it. He asked Teller to send him his “childhood memory objects” from which Teller picked out toys, a porcelain figurine and bridges made in the family’s violin workshop. In response, Araki created still lifes in his home that are both playful and hunting; adding another layer to Teller’s series. 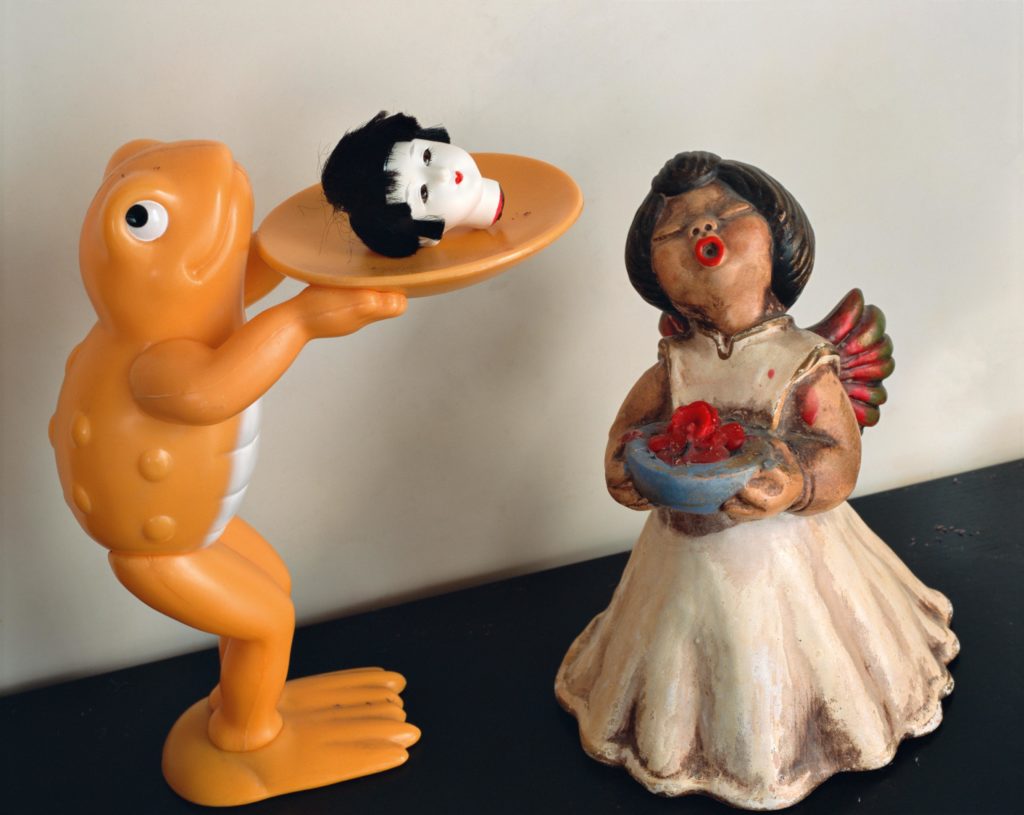 The keepsakes that Araki photographed are infested with a deep emotional significance for Teller, functioning more or less on a subconscious level. In contrast, Teller’s images have a less staged nature. Except for his self-portraits with a mask in Bhutan, the remaining photographs are mostly snapshots of his mother and surroundings. Sometimes, they appear as if they are made with Teller’s phone, mirroring the intimacy and personal nature of this project.

Combining the aesthetics of the two authors results in a harmonious flow while still having an underlying element of surprise. Both of the artists show a way of communicating that is unexpected when compared with their signature style. They show a deep affection for one another, resulting in an introspective and vulnerable publication with a strong humanizing aesthetic. 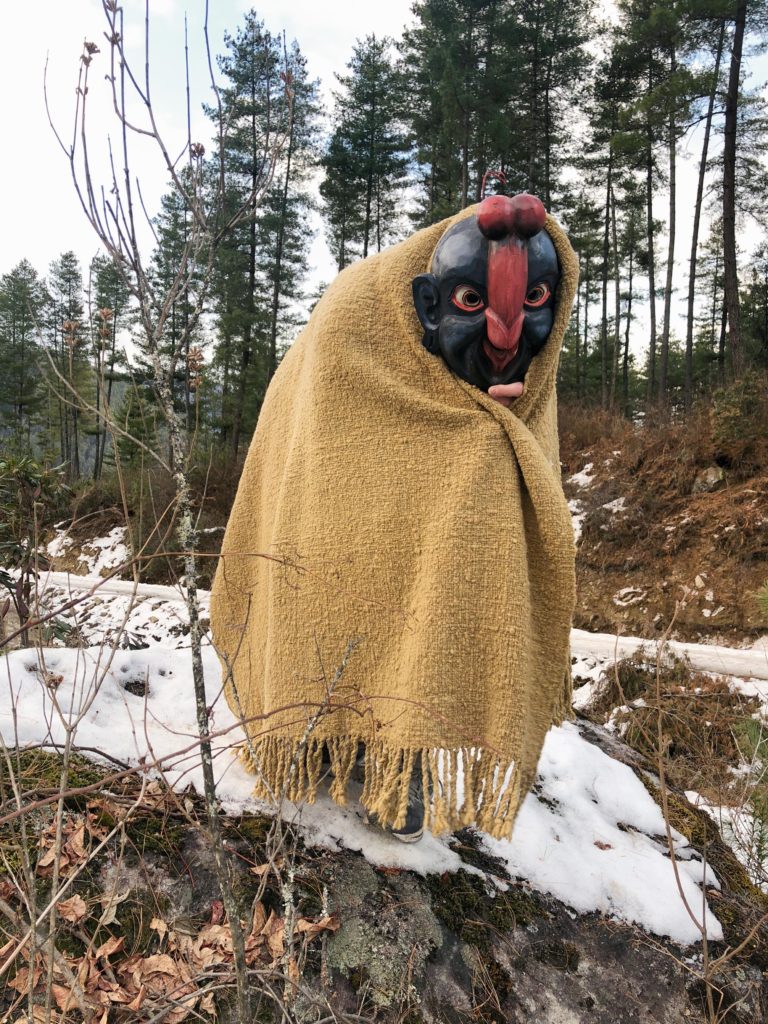 The publication includes a foreword and project description written by Teller alongside installation shots from their joint exhibition. ‘Leben und Tod’ can be purchased here.