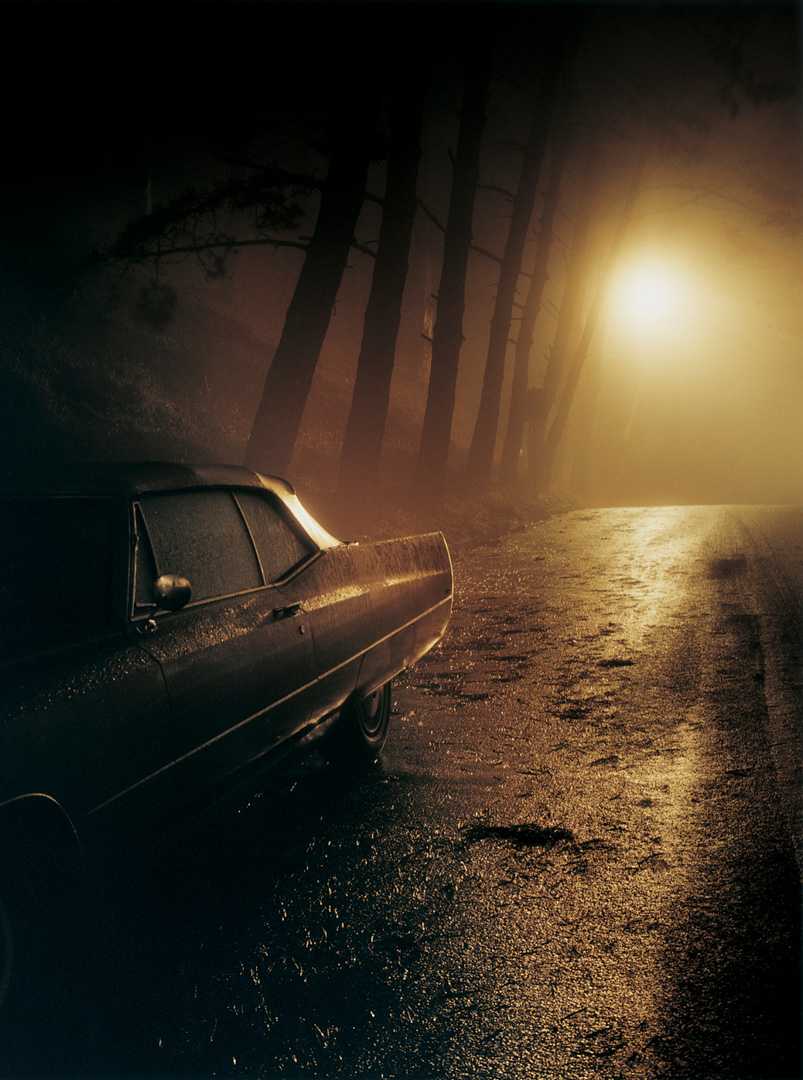 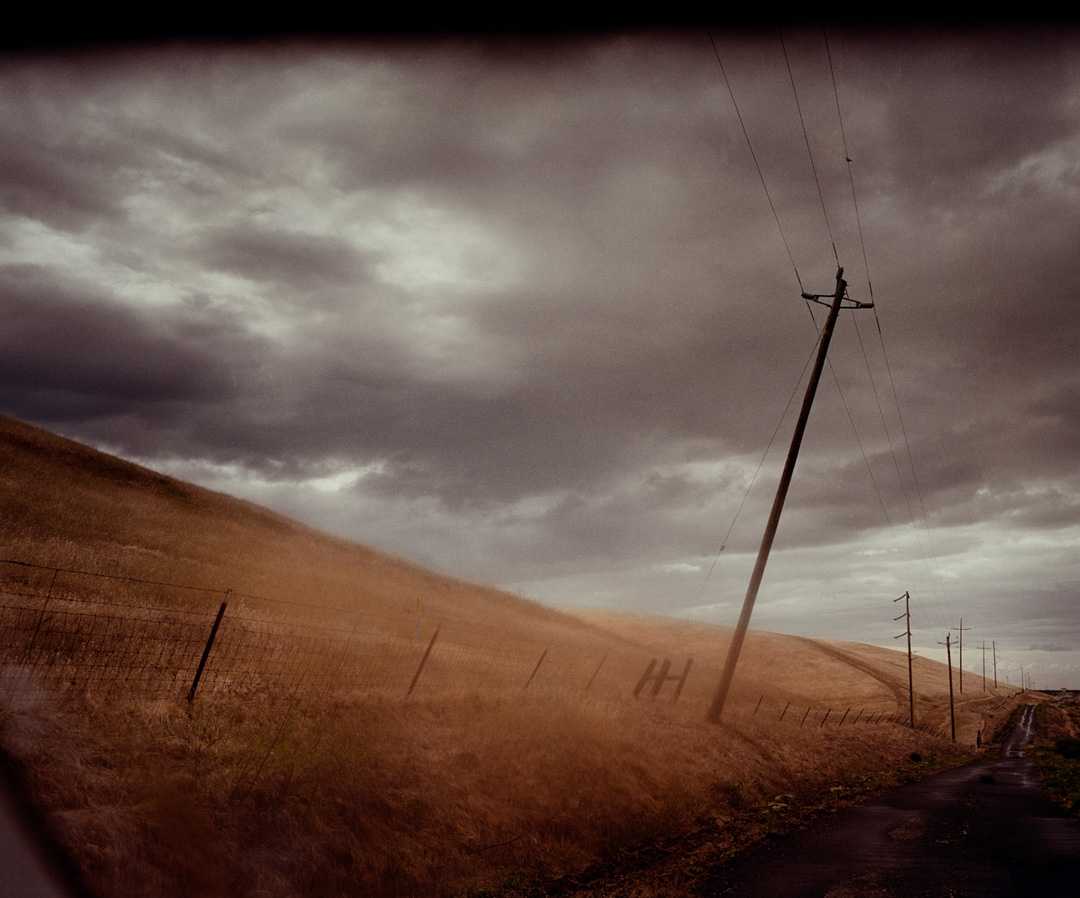 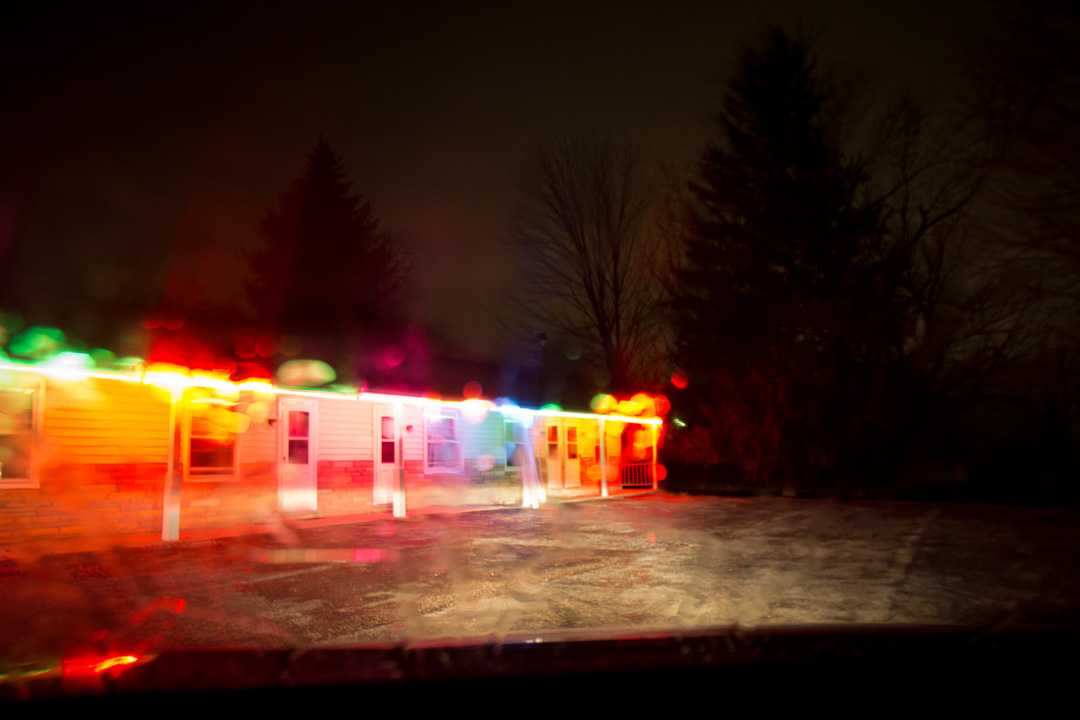 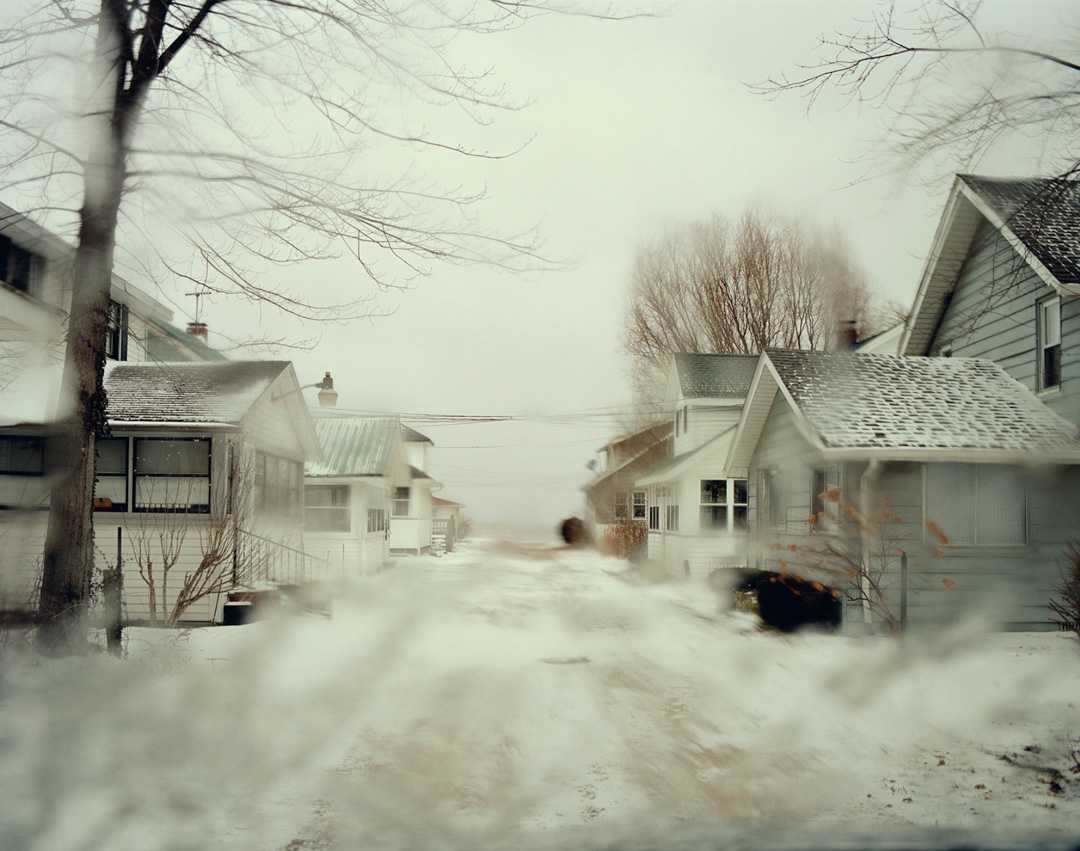 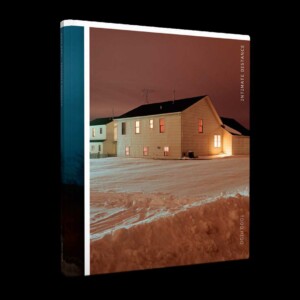 Intimate Distance, a new book from American photographer Todd Hido (b. 1968) is a mid-career retrospective of sorts. Chronologically going through the individual bodies of work he’s produced over his illustrious 25-year career, this comprehensive collection of Hido’s photography lets us enjoy the full breadth of his oeuvre. Showcasing three hundred images of both previously unseen photographs alongside his most well-known images, accompanied by essays from David Campany, Intimate Distance leads us through his career, pausing for the first time for us to view his various lugubrious, and often staged, representations of America.

The book begins in 1995 in typically cinematic fashion, with light emanating from luminous street lamps and fluorescent windows bleeding across the misty suburban night skies, revealing gloomy surroundings and sorrowful women, most notably from his famed series Between the Two. These lurid lights are a recurrent theme in Hido’s photography and evoke a cold atmosphere of a broken American dream as he photographs the often-dilapidated surroundings of the Mid-West – bringing an unusually lonely view of America to light. 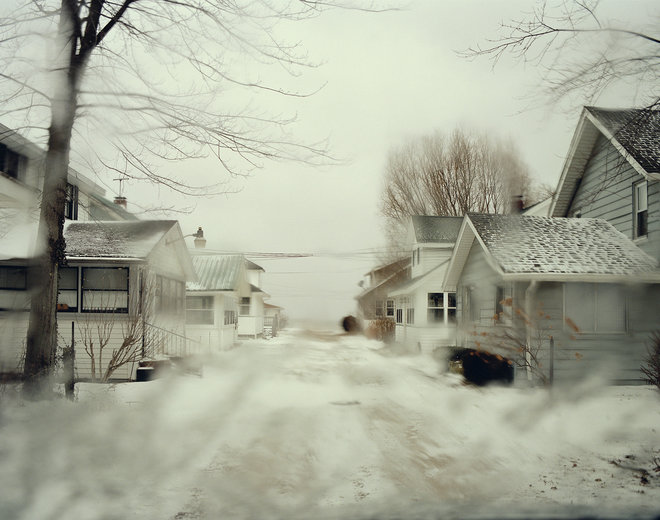 Todd Hido’s intricate use of light acts as a fulcrum to either romanticize or deprecate the typical American landscapes we are exposed to – he has a knack for imposing his opinions upon the viewer. He achieves this through various techniques, such as the pathetic fallacy as seen in his series A Road Divided, where we are quite literally viewing blustery wintery scenes through a lens stained by water droplets, charged with obvious connotations of sorrow. It is clear that Hido is somewhat experienced in manipulating the viewer’s opinion through what appears to be a visual extension of literary techniques. 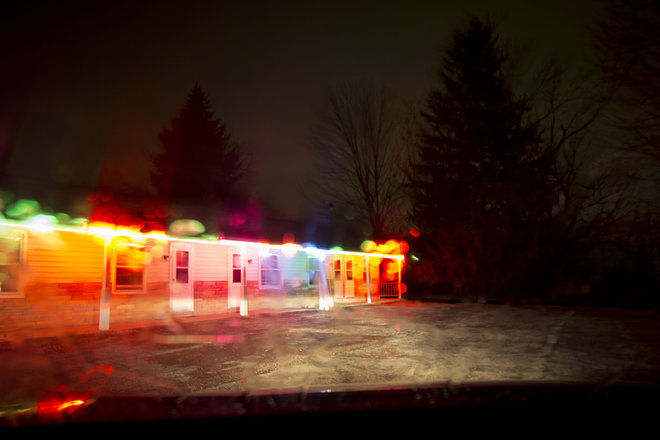 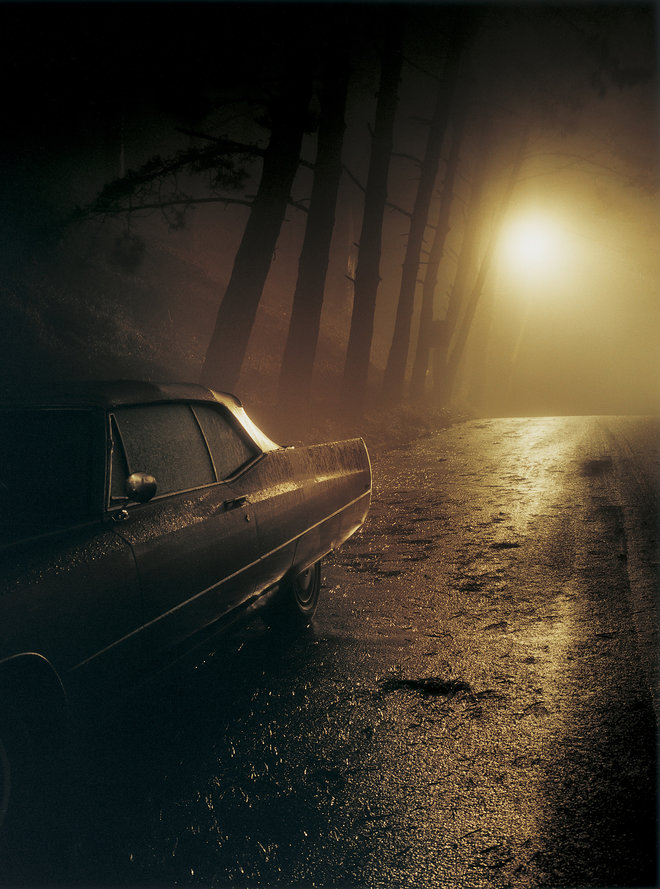 As Hido glides through an eclectic range of subject matter, from murky landscapes and dingy interiors to melancholic, semi-nude portraits, there is a voyeuristic, almost eerie atmosphere created by his sets. This invites the viewer to fill the narrative gaps purposefully left by Hido and increase the suspense built between photographer and viewer. Furthermore, as the title of his book suggests, there is literally an ‘intimate distance’ between himself and his subjects, as he is almost always within reach of his subjects, though somehow unreachable, as if to create further tension and to further convey his voyeuristic approach. 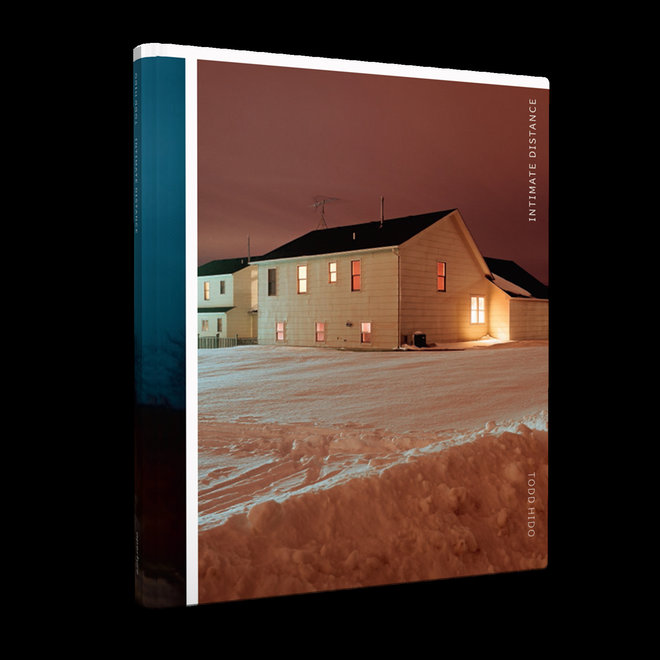 Composed, slow and visually rich, there is a unique quality about Hido’s photography that is impressively consistent. Despite the book being designed in chronological order and therefore jumping between projects, his style is not affected and appears religiously consistent over the years he has been active. A living legend in his field, there is surely much more to come from Todd Hido yet, but Intimate Distance is very interesting mile-stone in his career.