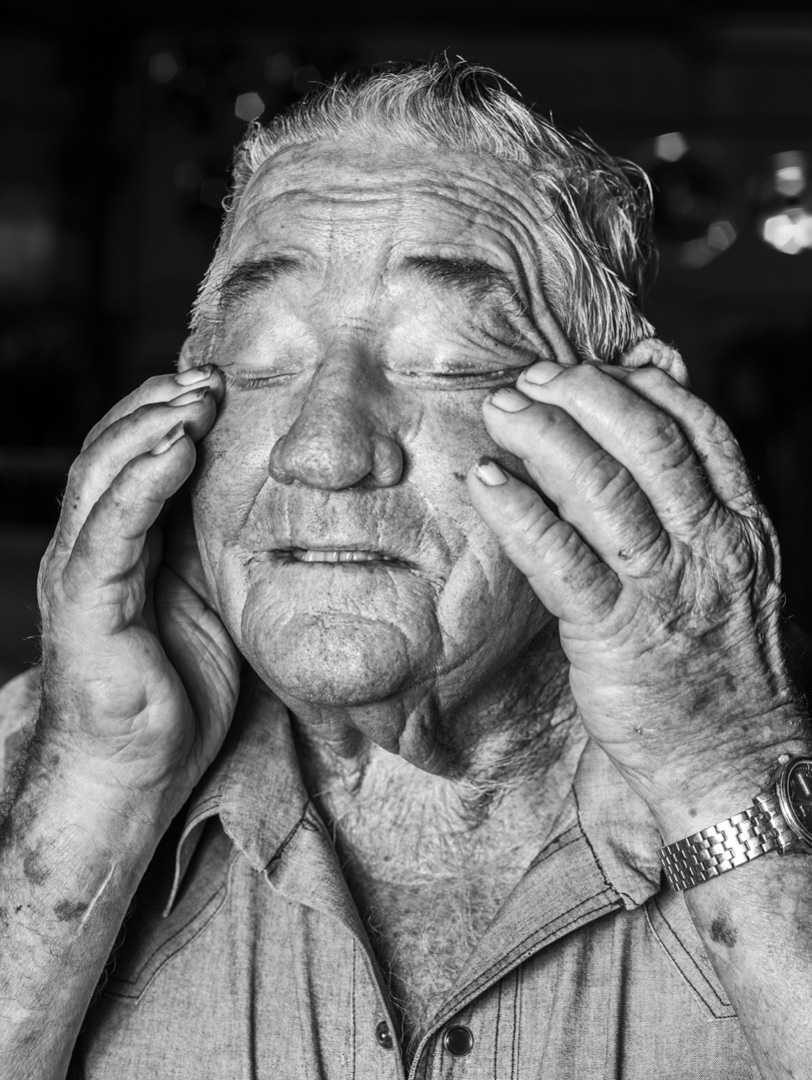 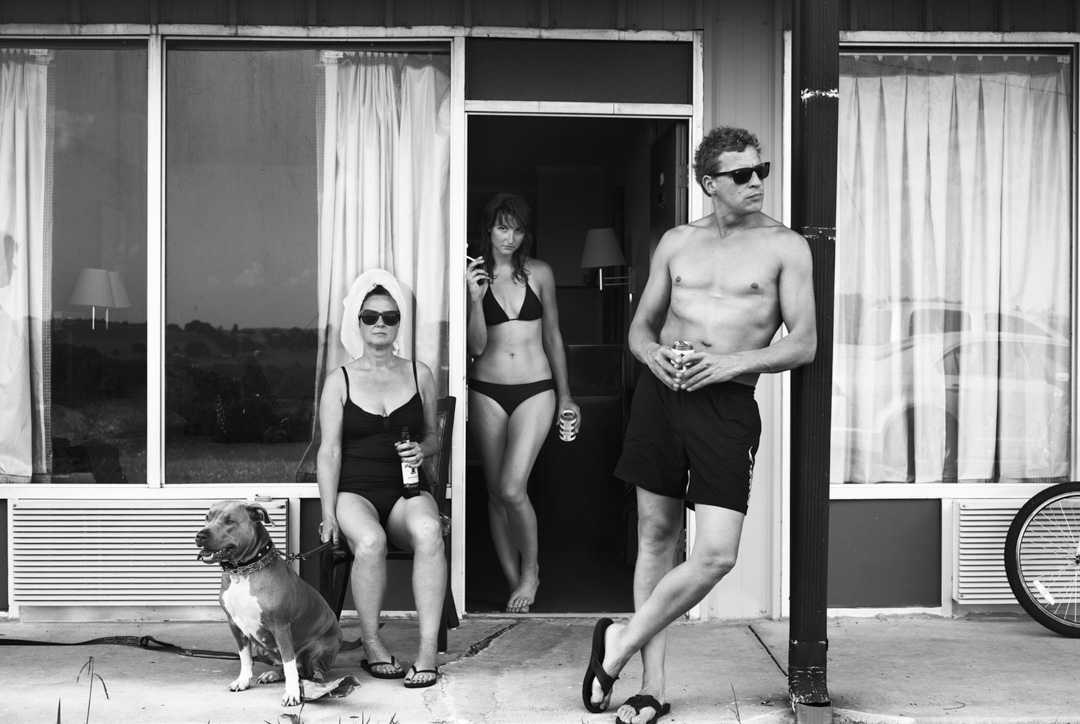 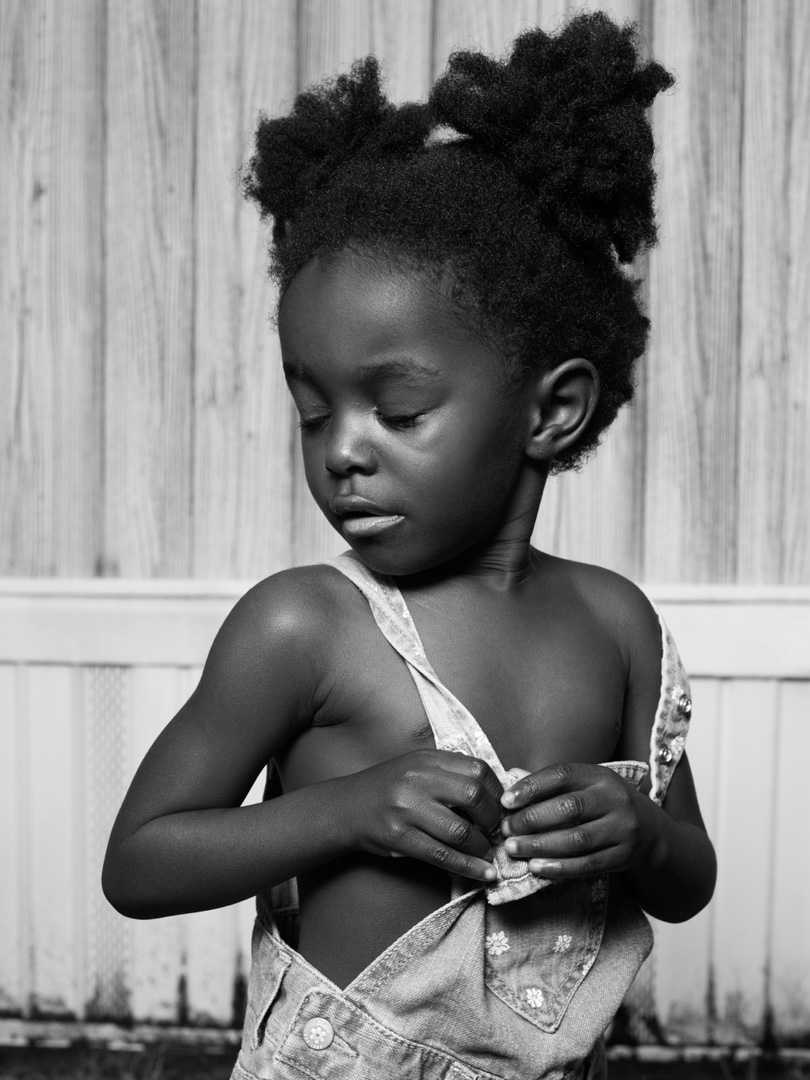 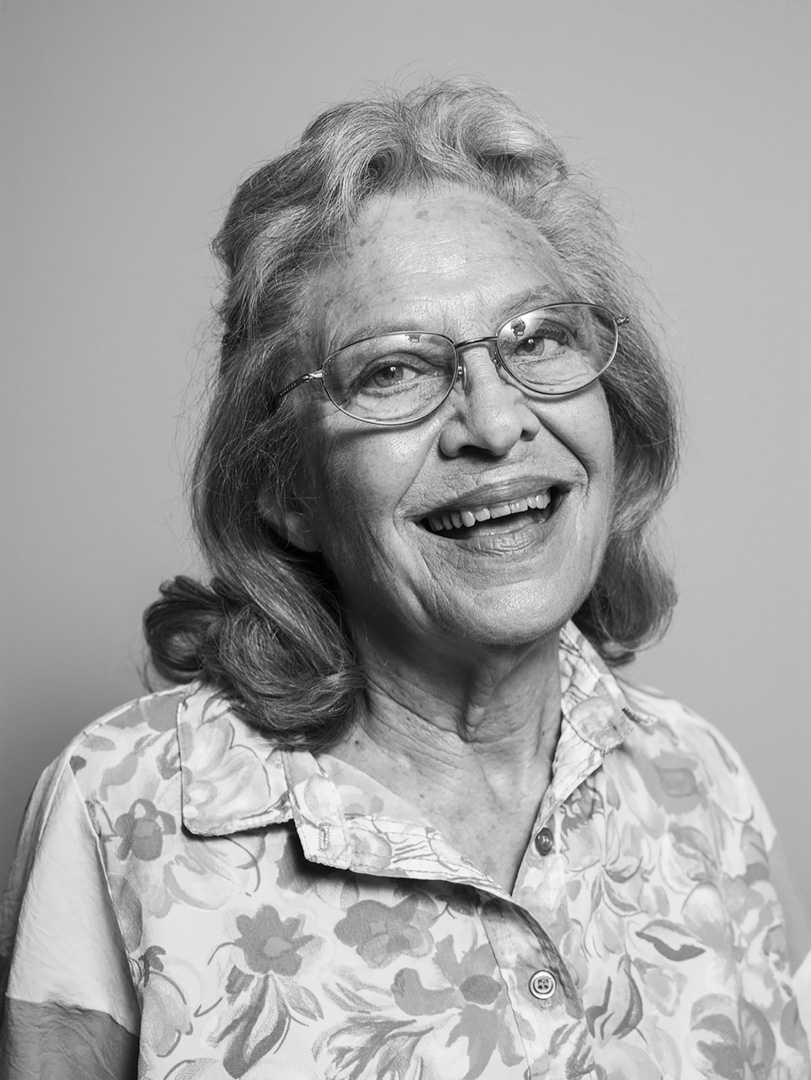 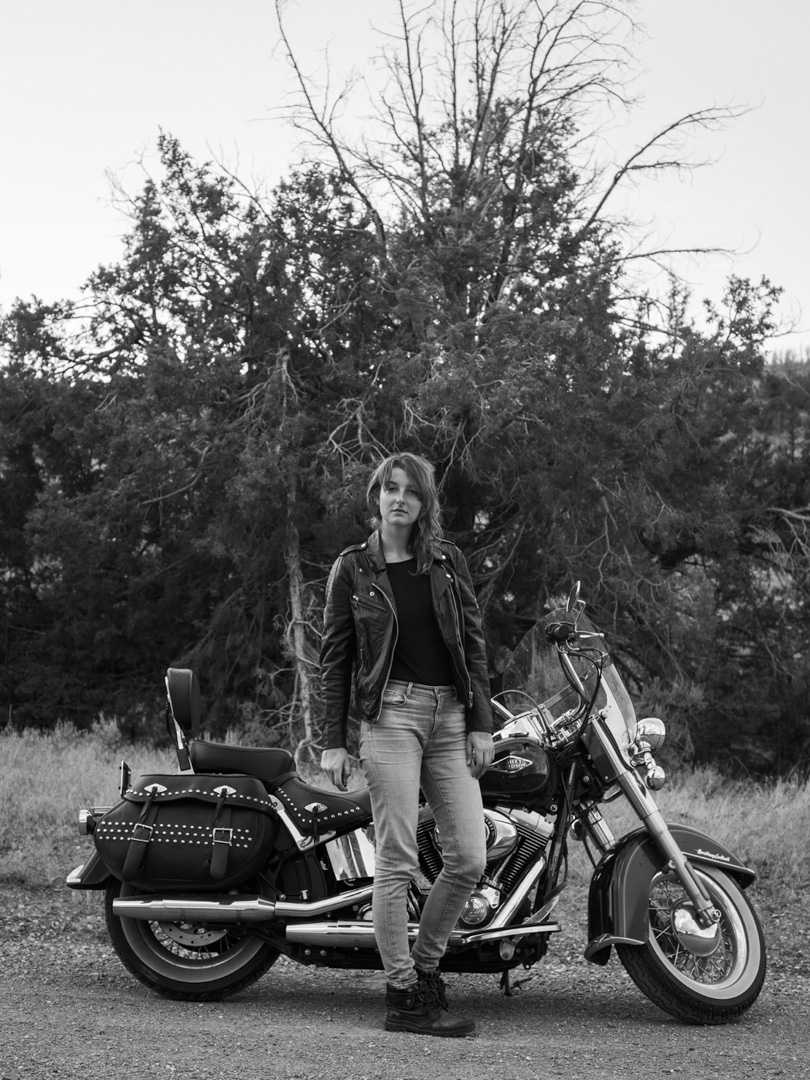 IF THIS IS TRUE, I'LL NEVER HAVE TO LEAVE HOME AGAIN 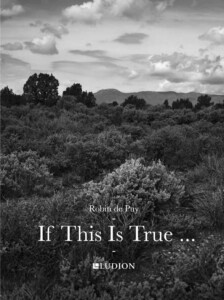 “What is that feeling when you’re driving away from people and they recede on the plain till you see their specks dispersing? – it’s the too-huge world vaulting us, and it’s good-bye. But we lean forward to the next crazy venture beneath the skies.” – On The Road, Jack Kerouac

From music and literature to film and photography, the American road-trip is an iconic path chosen amongst many artists. People from all walks of life embarked on these trips, down the long winding roads of the American landscape to better understand their place in it, or themselves.

Dutch portrait photographer Robin de Puy (1987) has mainly been working on commissions from magazines and newspapers for the past few years. Even though working for other people isn’t necessarily a bad thing, there is almost always a limit to one’s creative liberties. De Puy, fearing that she was losing her sense of creative freedom, decided it was time for her to make work for herself, and photograph people because she, rather than somebody else, thought they were interesting. Leaving behind her world of deadlines, she set out on a road to self-discovery far from where she calls home. Over the course of 10 weeks, de Puy drove over 10,000 kilometres across the United States by herself on a Harley Davidson, seeking to connect with people and places that inspired her.

The resulting book, a slightly oversized and hefty 246 pages thick object, is not one that you can just flip through for a few seconds. Filled with texts describing her journeys, and predominantly monochromatic landscapes, portraits and still lifes, ‘If This is True, I’ll Never Have to Leave Home Again’ feels like a journal that was made in to a photobook.

De Puy’s approach and style to photographing people looks traditionally documentary, but the way she portrays them is on a more personal level. In her texts, de Puy describes talking to the people that she met, how they came across to her and what the environment was like. More often than not, these people tell her their personal stories of loss, loneliness or isolation. These feelings are reflected in her portraits, in which they are often photographed in a solitary way

Each portrait in the book is captioned with the subject’s name and place, giving us context and a more personal link to the people that we are looking at. We might never meet Cecil from Nevada, or Suzy from Nebraska, but through de Puy’s descriptions and texts we know their hardships and can sometimes even identify with them in some odd way.

De Puy also points the camera towards herself throughout her trip. “There is nothing that frustrates me or fascinates me more than a self-portrait”, reads a handwritten journal entry next to a self-portrait. Throughout the book, this fascinating frustration is visible; posing alone and with others, fully clothed and nude, indoors and outdoors – it seems like de Puy is constantly trying to figure out where, how and if she fits in.

At the core of this book is de Puy’s self-discovery. Through every photograph taken and sentence written, she is looking for some sort of self-recognition: who is she, what is ‘home’, why does she seek to photograph certain people, does she need to leave home to be able to make personal work?

By the end of her journey, and in this case her book, you find yourself living vicariously through de Puy’s experiences. It’s clear that although this journey has ended, it doesn’t mean that it is the end, but merely the start of something new. Her book, which mainly consists of portraits of other people and empty landscapes, adds a more personal dimension to the classic genre of the American Photographic Road Trip.