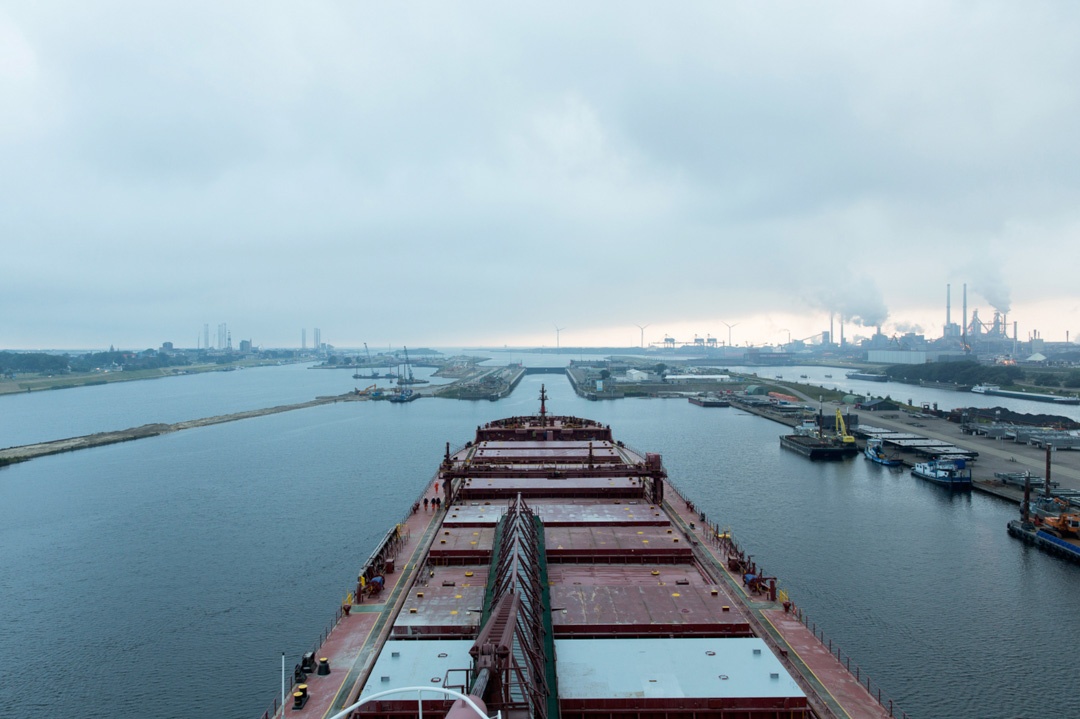 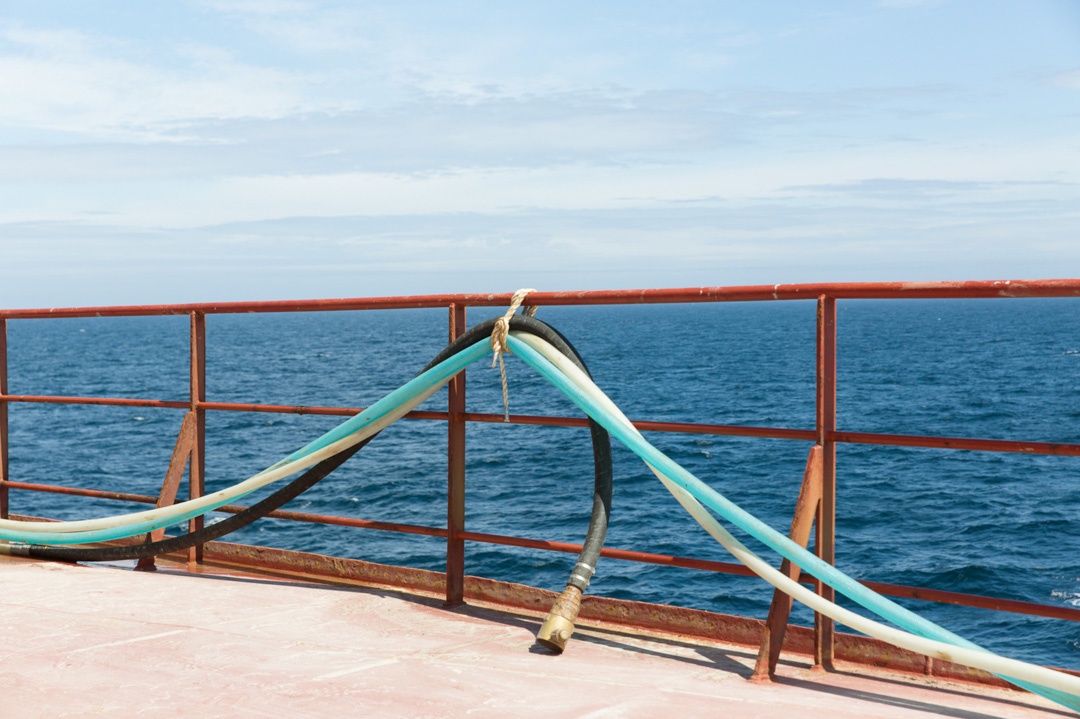 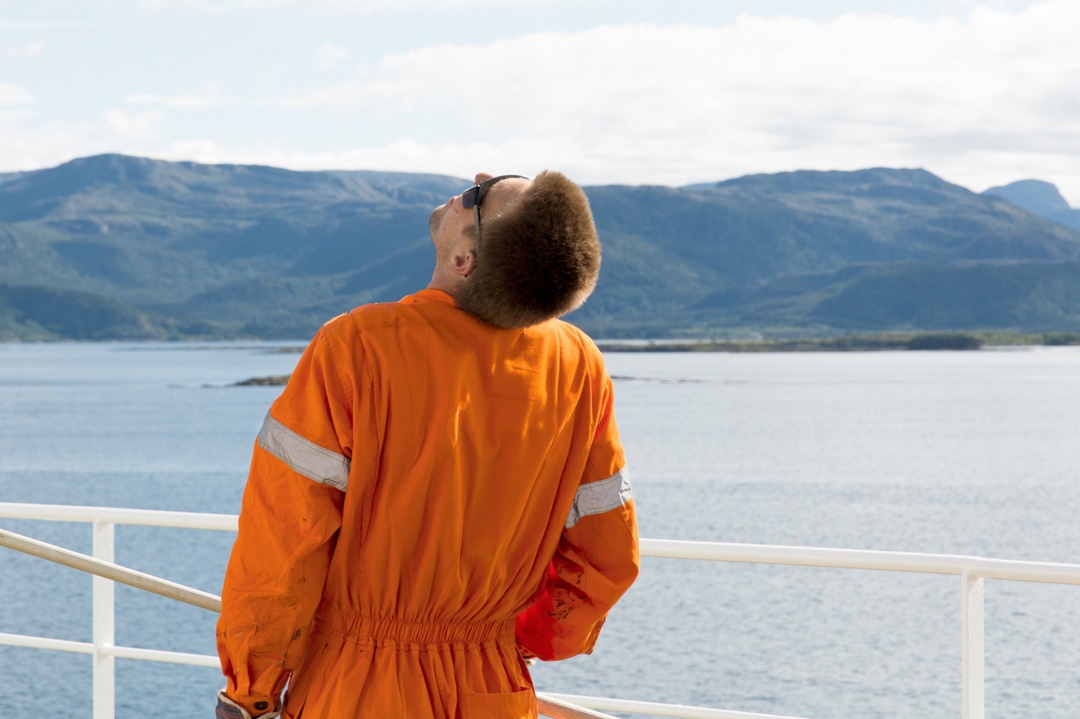 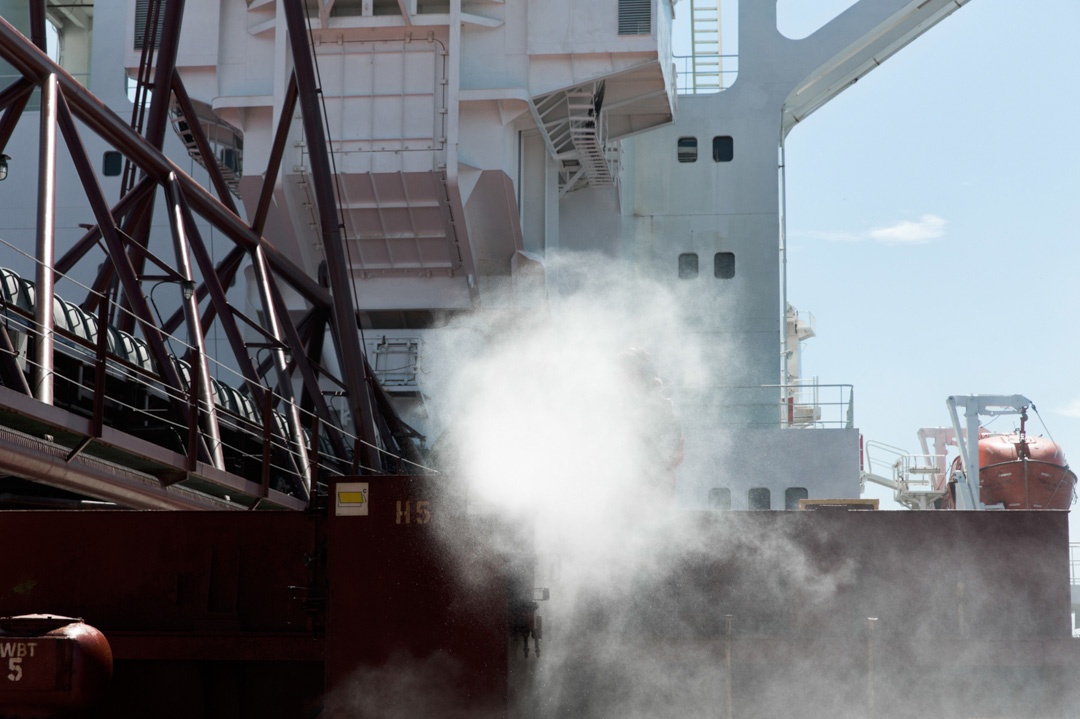 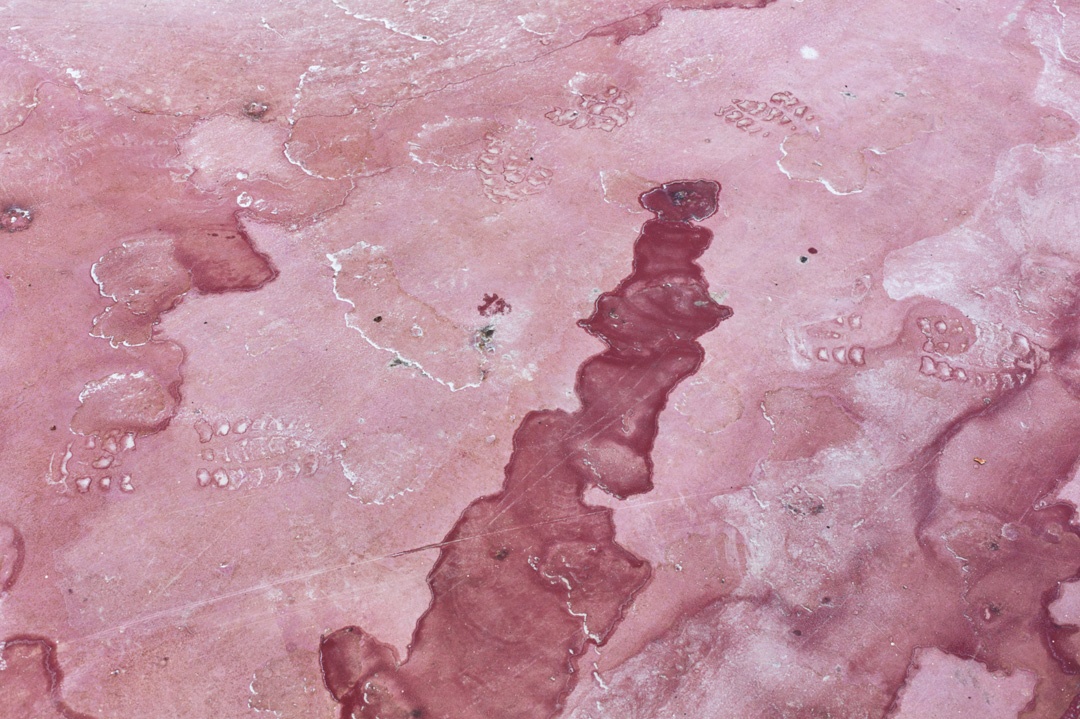 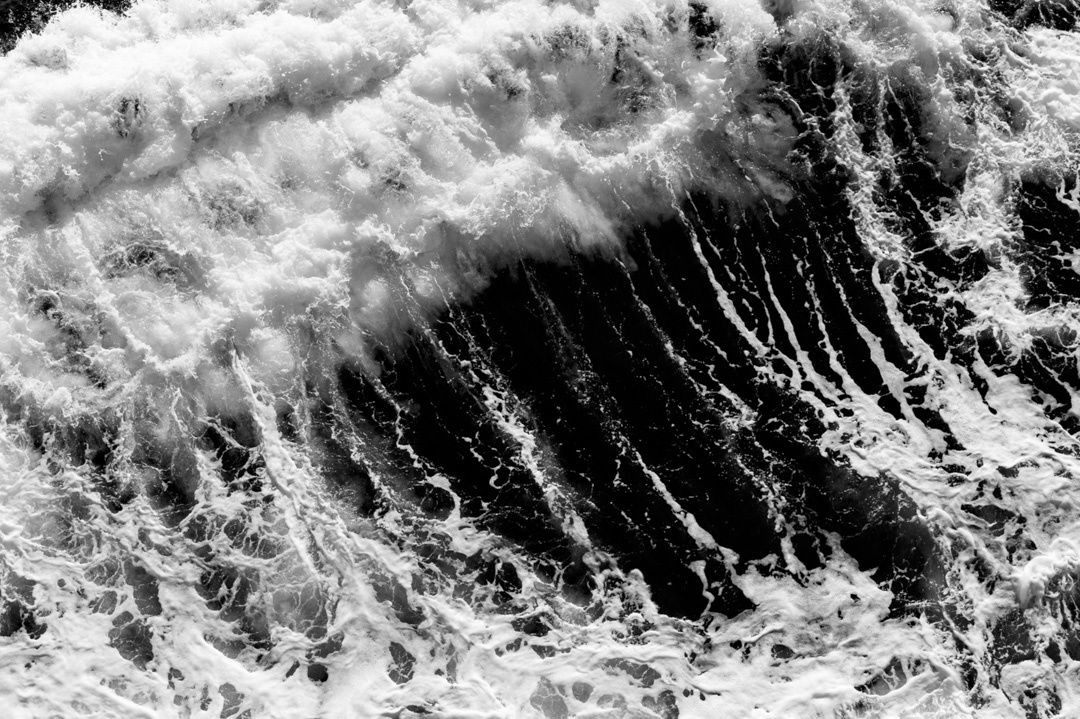 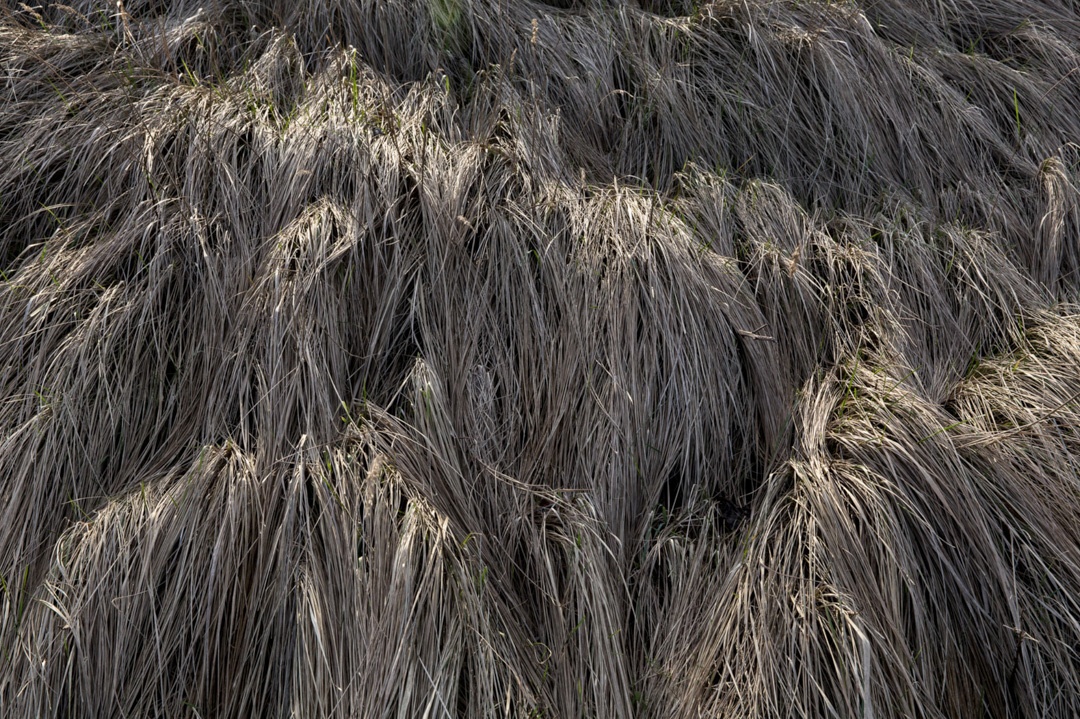 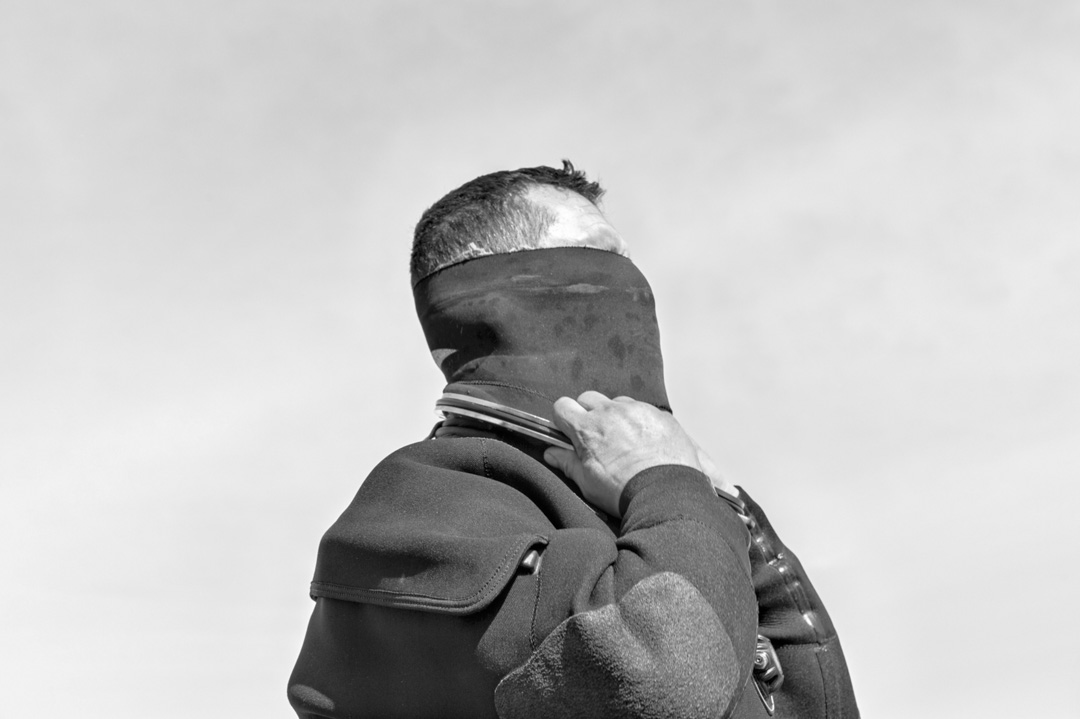 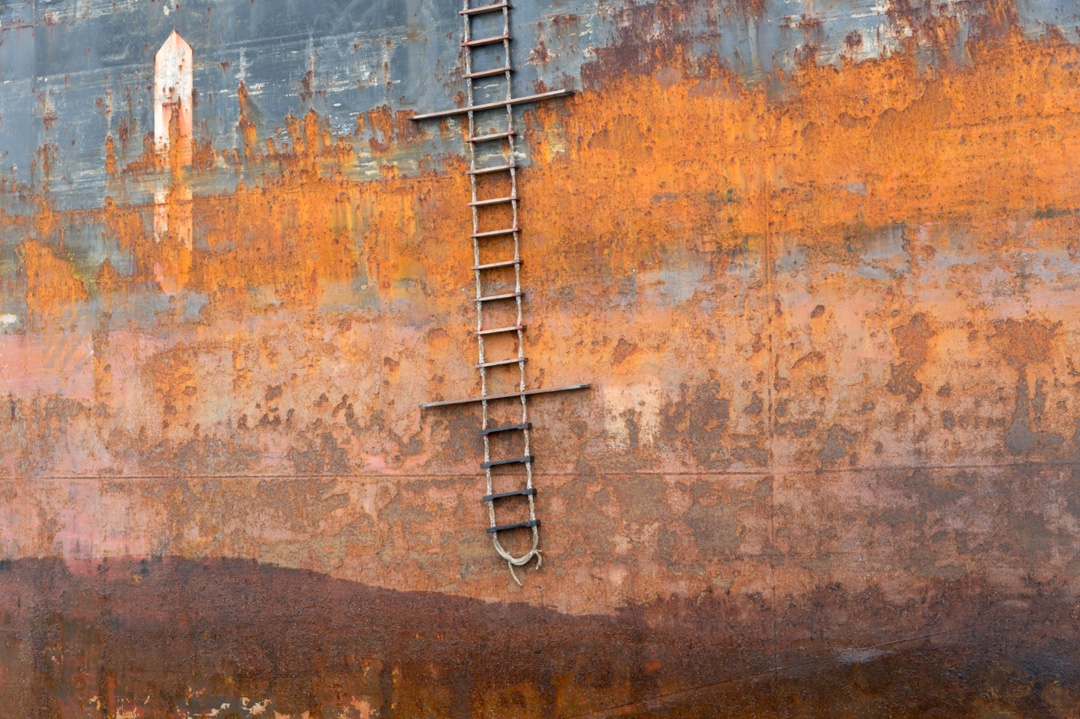 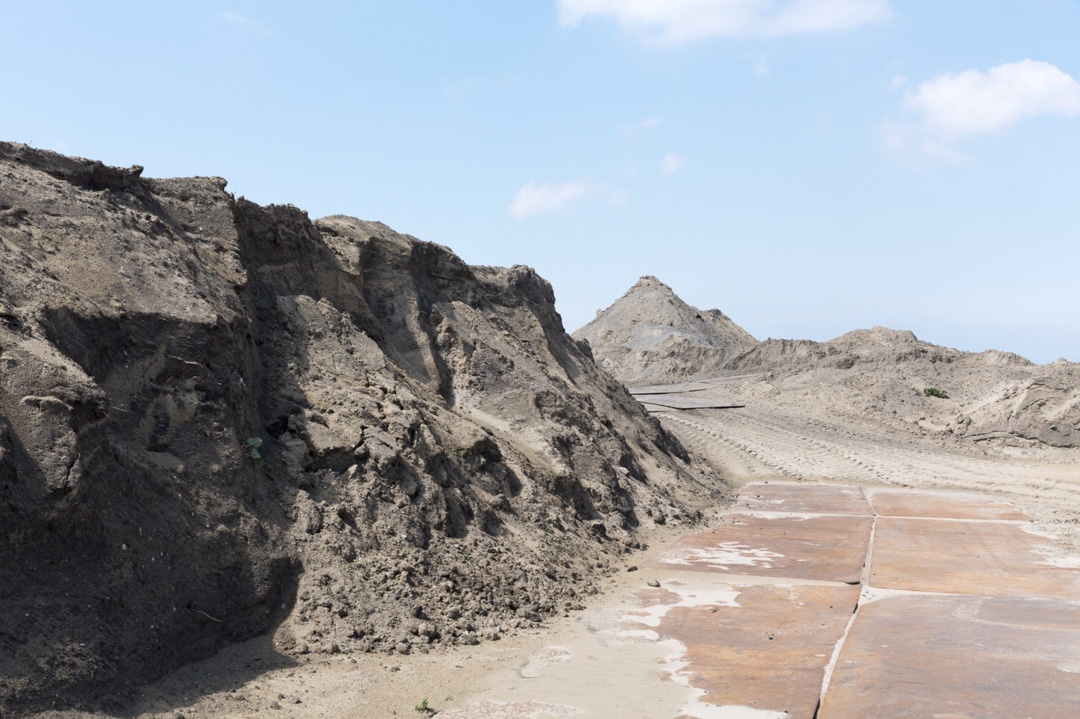 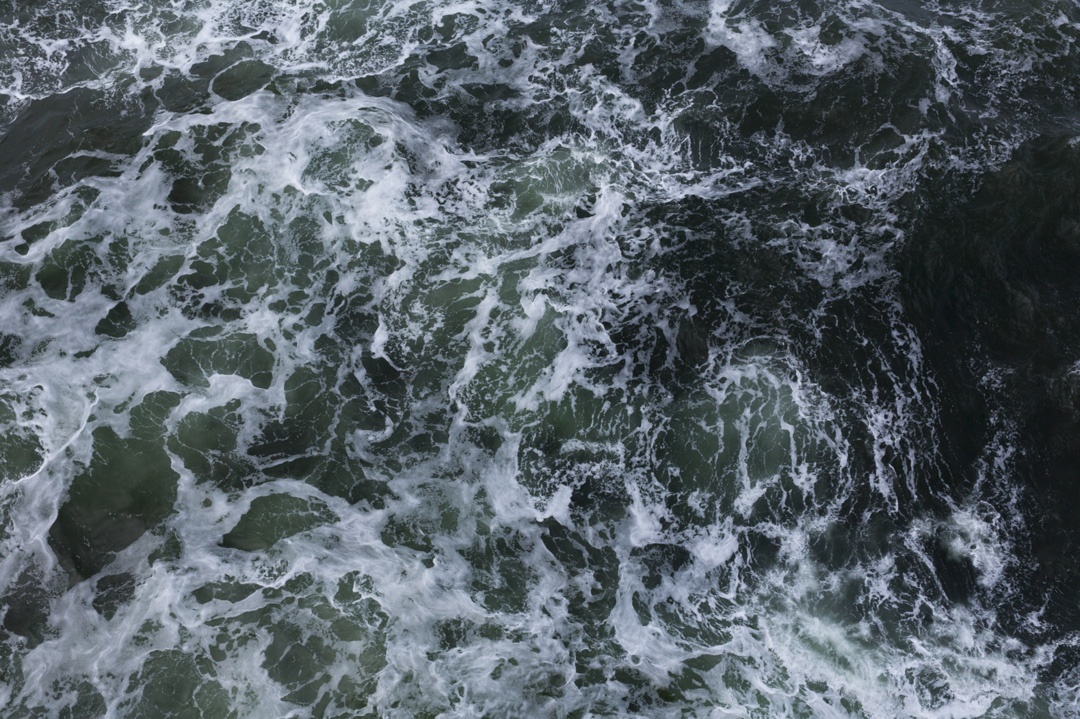 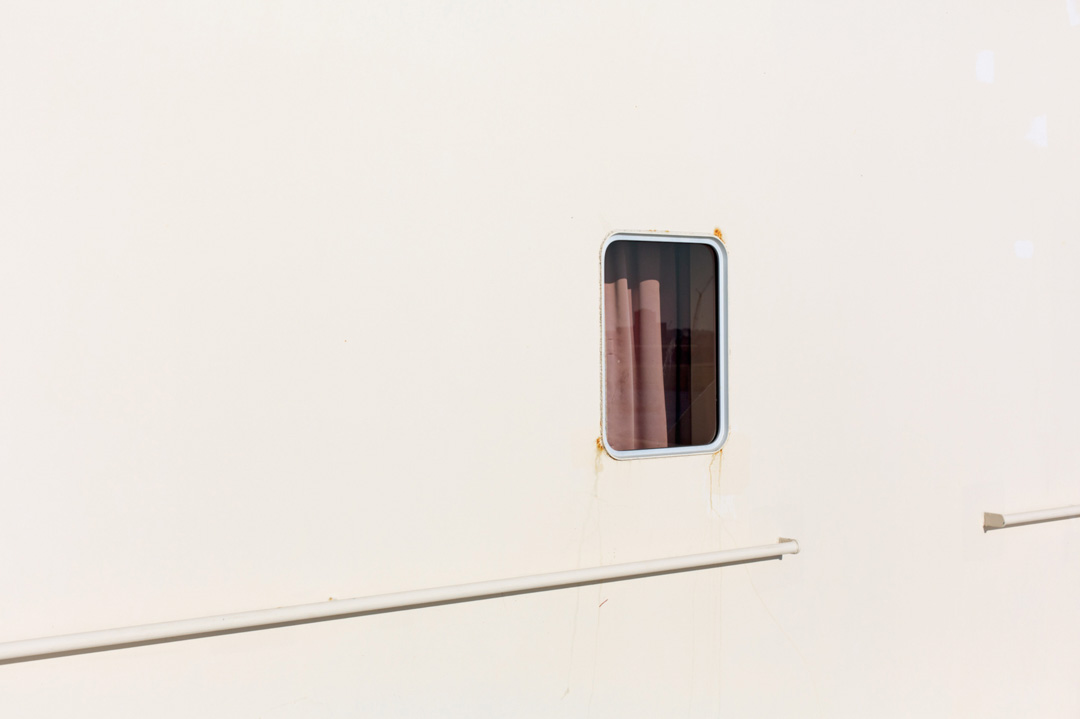 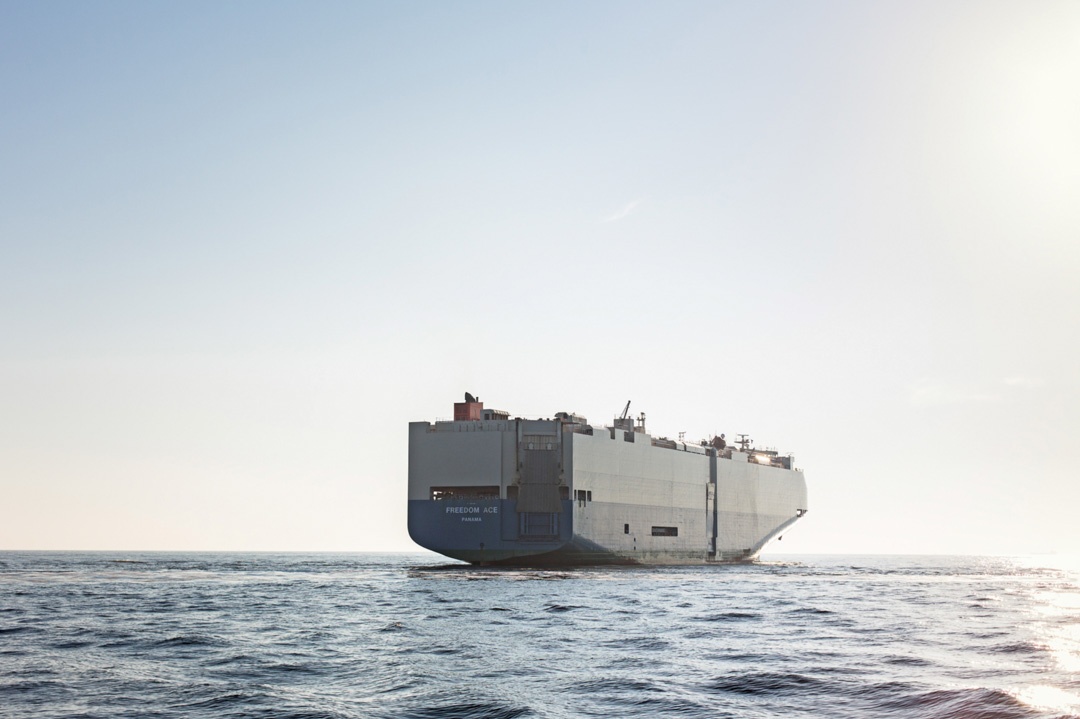 I WENT LOOKING FOR A SHIP

I Went Looking for a Ship 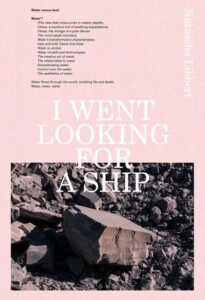 I Went Looking For A Ship is the romantic journey of Natascha Libbert (b 1973, The Netherlands) in the port of Amsterdam at IJmuiden. It all started with an assignment commissioned in 2015 by the Province of North Holland and the North Holland Archive, to document the construction of the fourth sea lock at IJmuiden, which will become the largest in the world.

During this documentary journey in search of the construction of a newborn place, Libbert realises that in reality there are no new places, but only transformed ones – crossing points.

“I knew almost nothing about the place. That meant I could not build on any existing relationship with the area, as I usually do when I work,” Libbert says, and for this reason she started to connect with people working there: ecologists, boatmen, contractors, archeologists, bomb experts, lock attendants and staff from the port of Amsterdam. Her goal was to get behind the fence.

“I collected anecdotes and images, studied the shipping industry, and wondered about what story I wanted to tell. Should I show the practical progress of redevelopment? Or did I want to focus on the disappearance of land, the role of the locks during the Second World War, the effect of the global economy? At the same time, I was looking for a personal approach to the subject, something unique.”

Frustrated by this investigation, Natascha one day decided to get on one of these passing boats, looking for a change of perspective. She decided that she wanted to see what it means to be at sea for many days and especially where a ship’s cargo comes from. Now, she was free from the constraints of the land, no longer enclosed in the port of Amsterdam. Her focus changed from the locks themselves to passing through them. For a few months, she stayed on a 250-meter-long ship traveling to a fjord in Norway and then returning with a load of boulders.

“I was moved by the landscape transformation brought by trade, the invisibility of a human hand in this process, and the phenomenology of separation between ship and land. Ships are floating islands on a mission. Some people describe them as a prison, while other say it’s ‚another day in paradise’.”