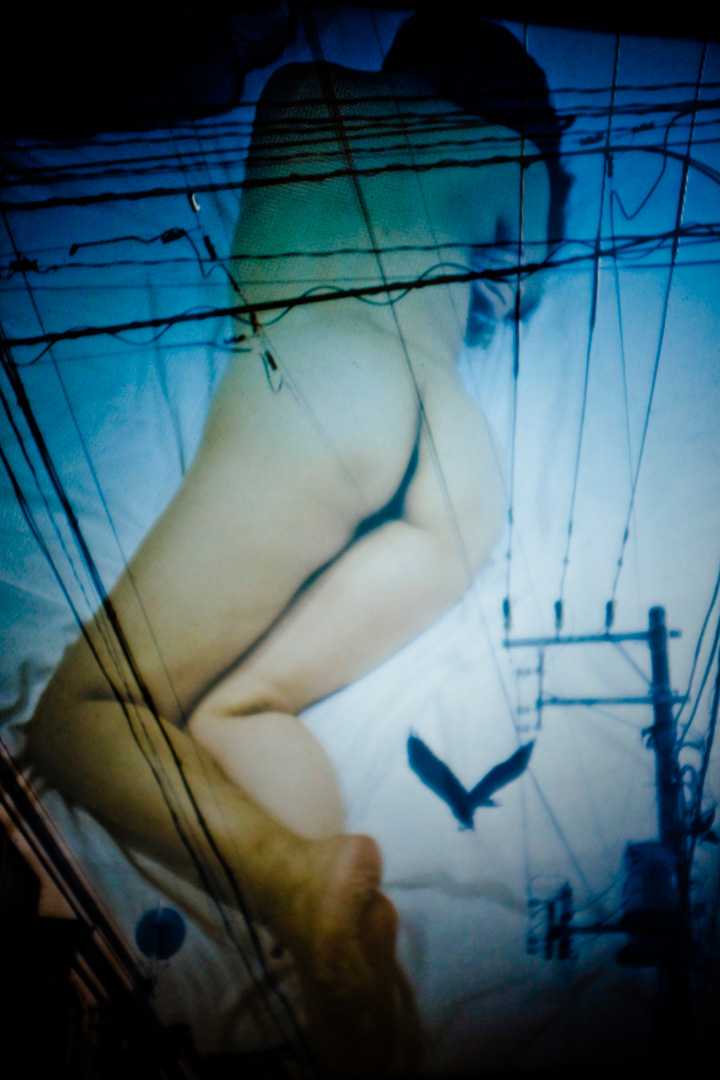 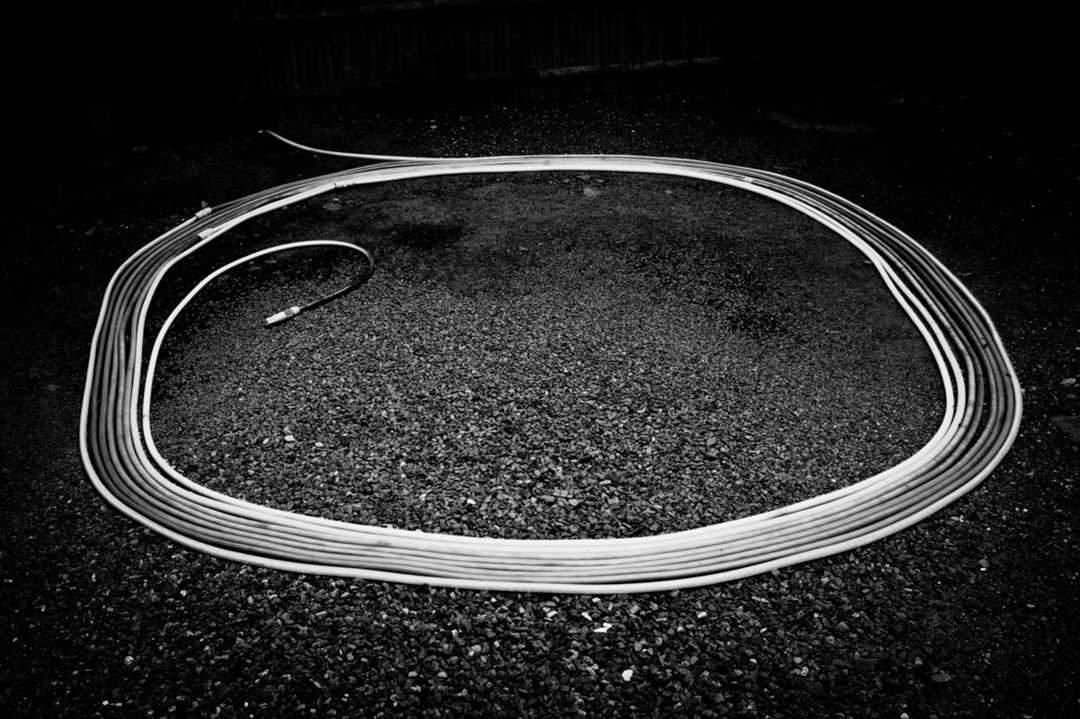 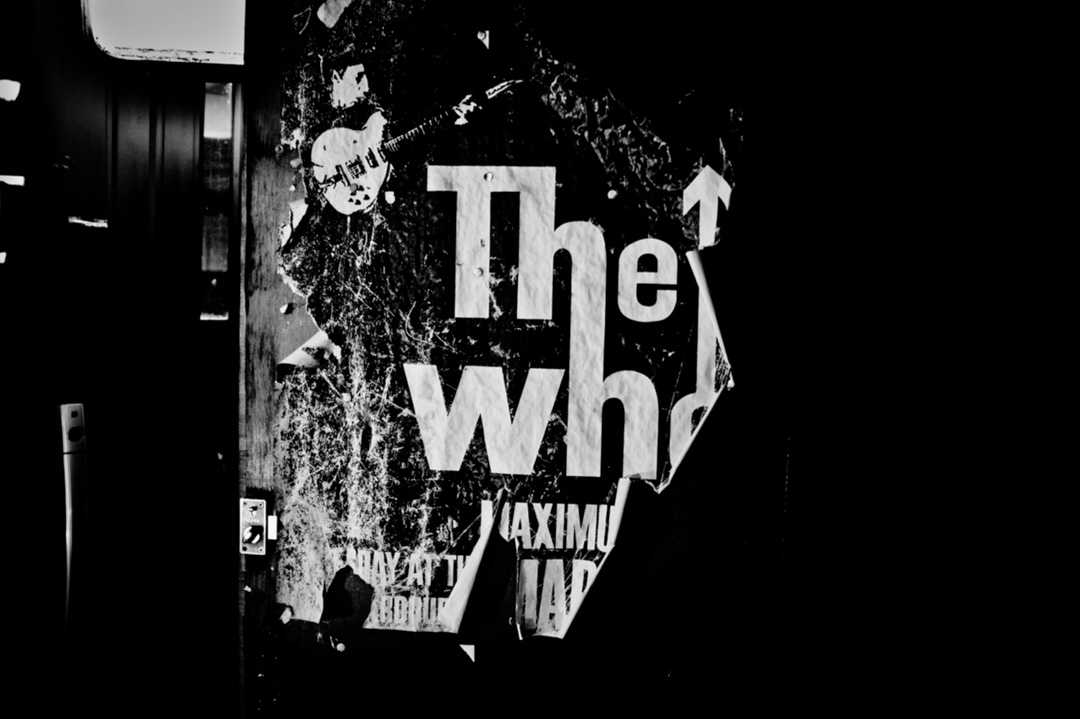 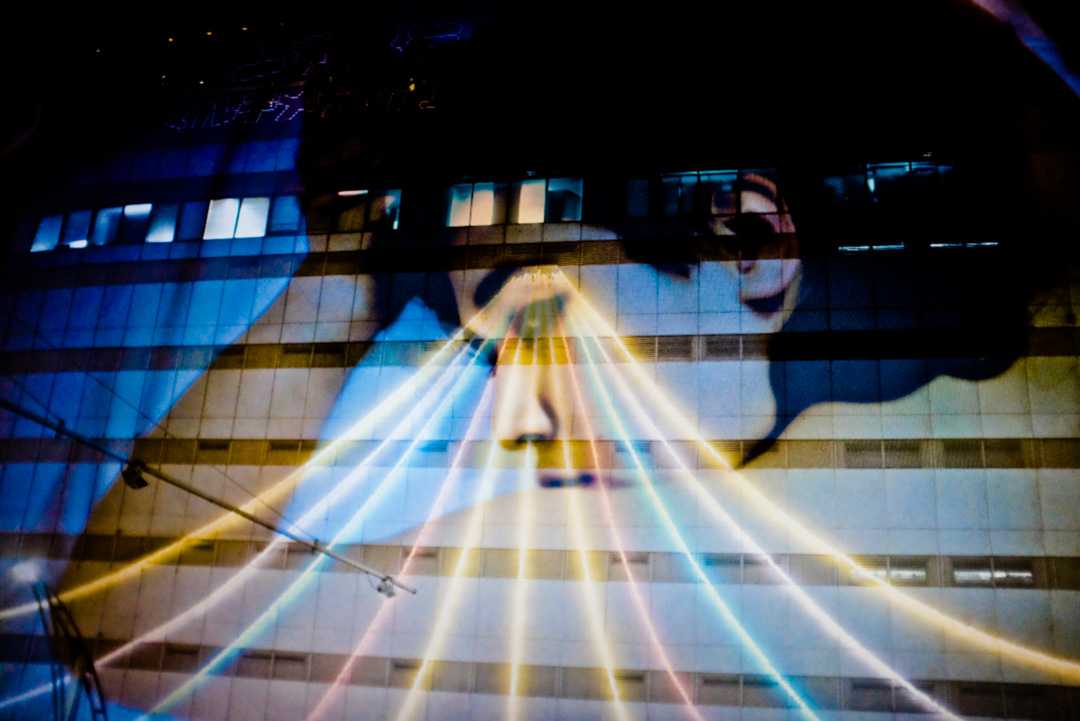 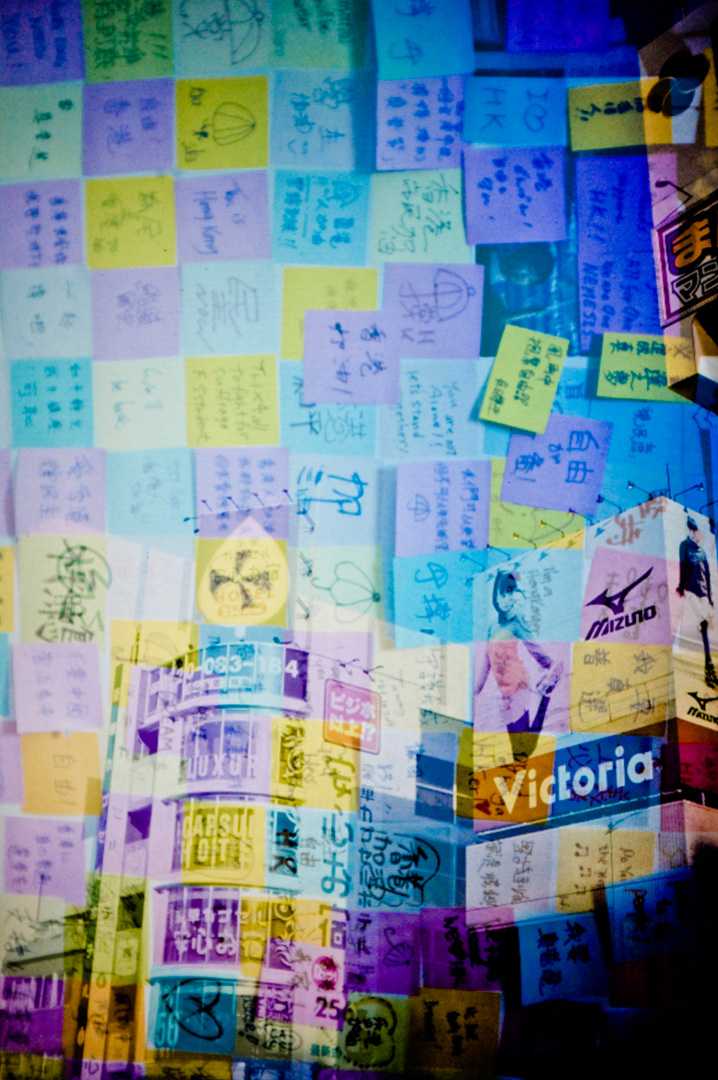 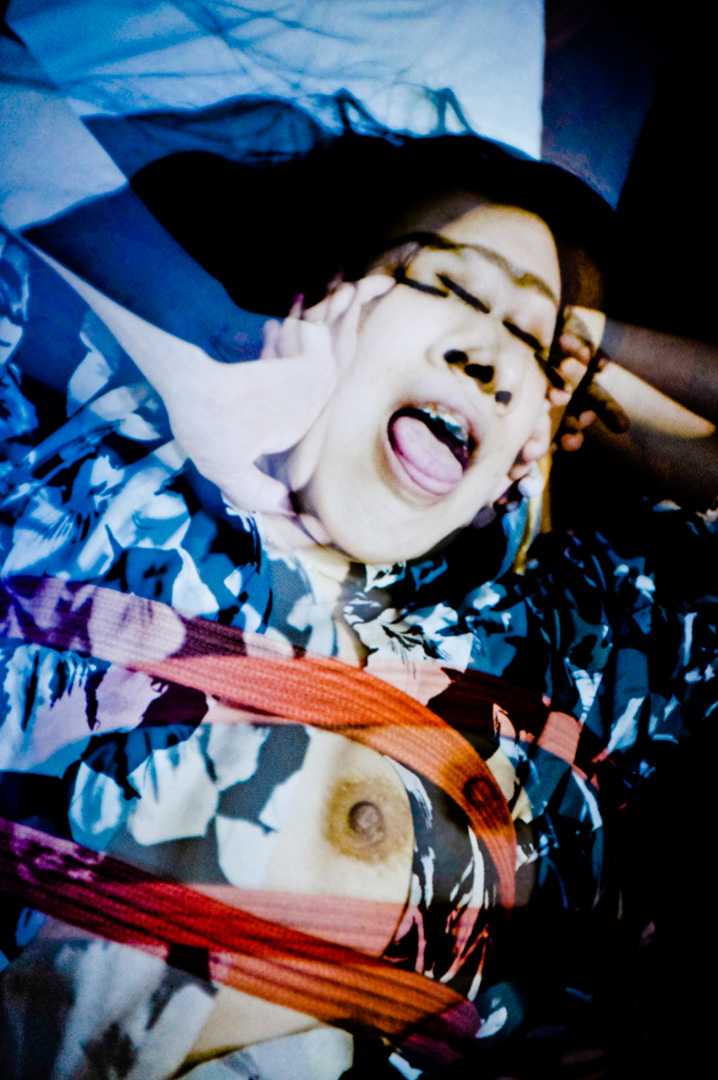 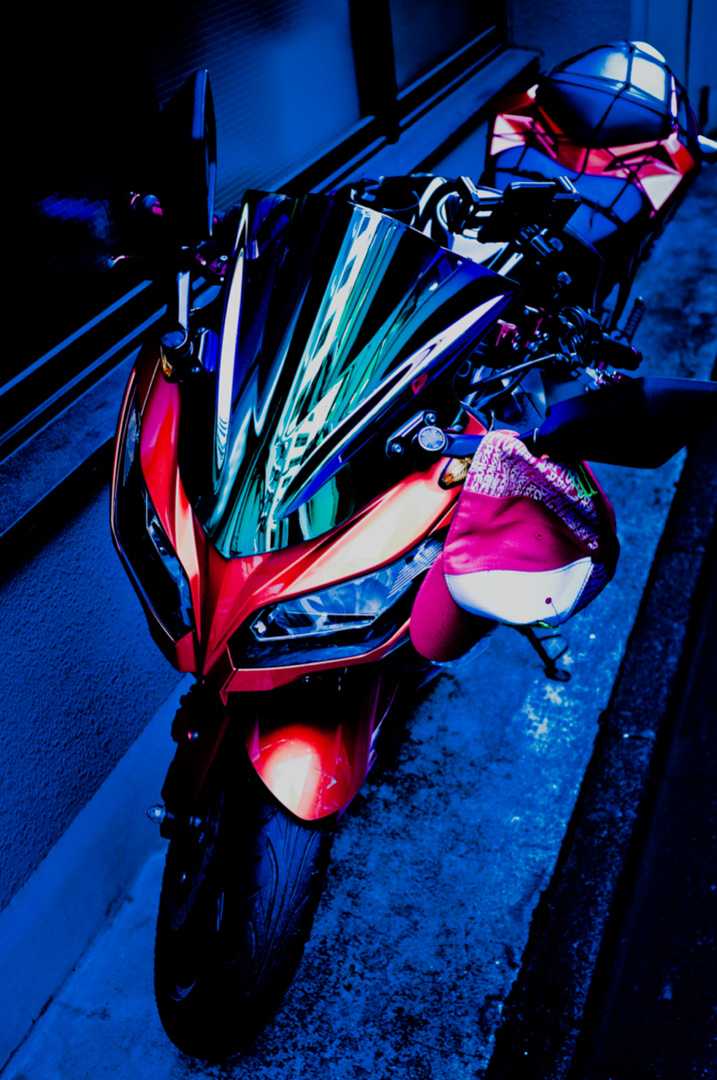 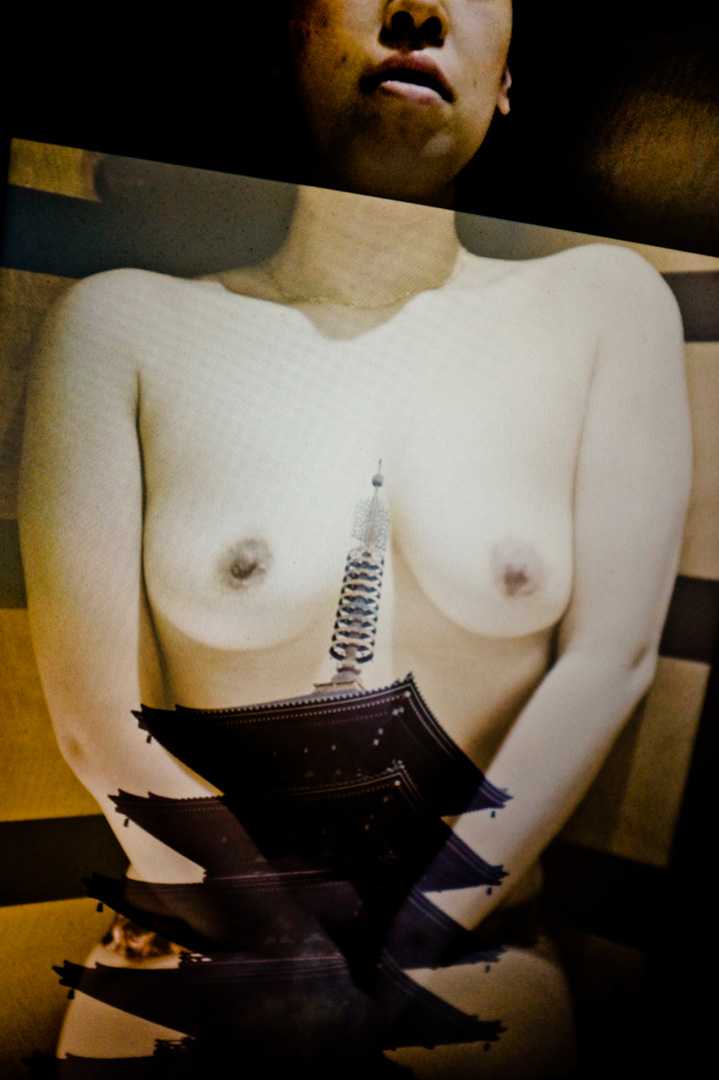 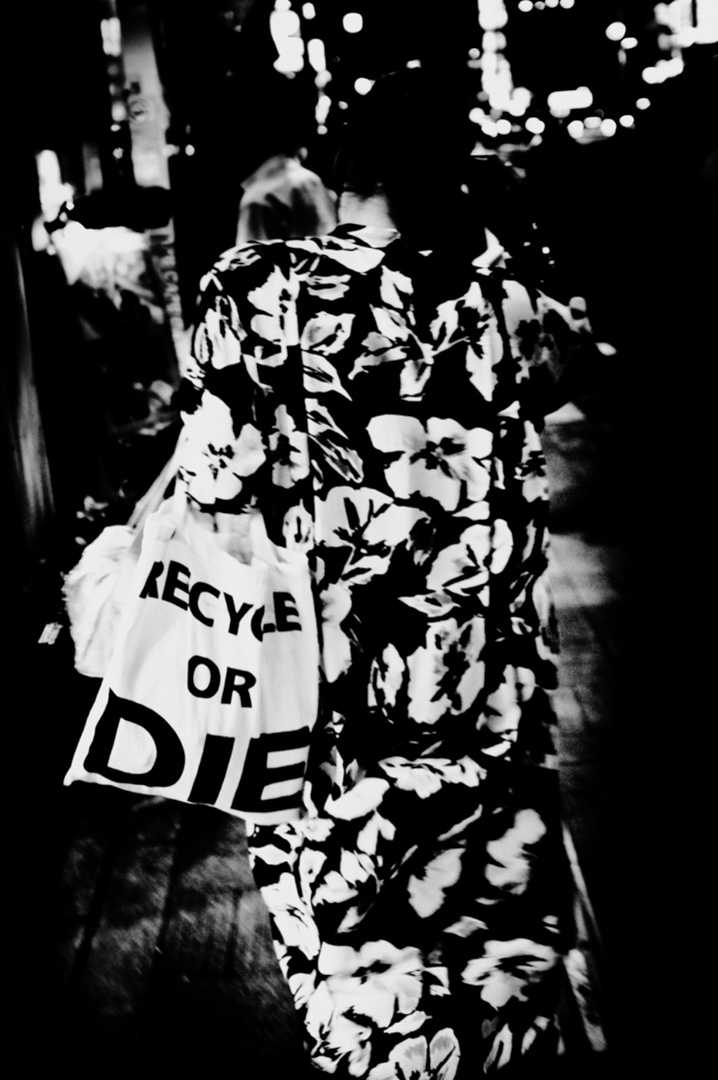 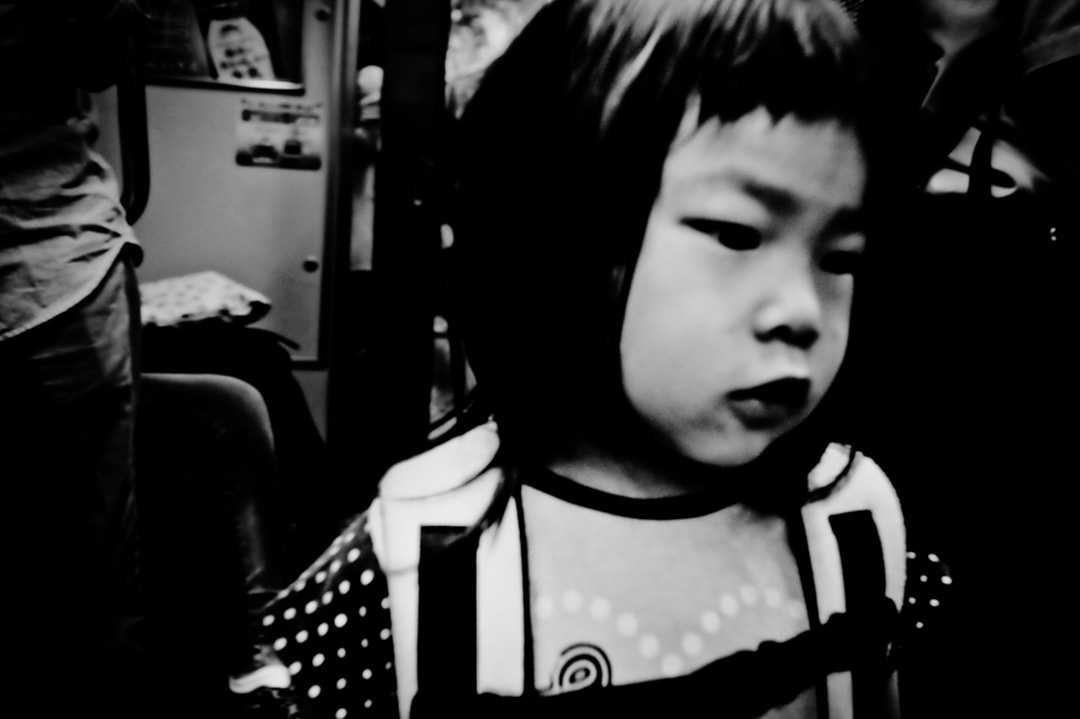 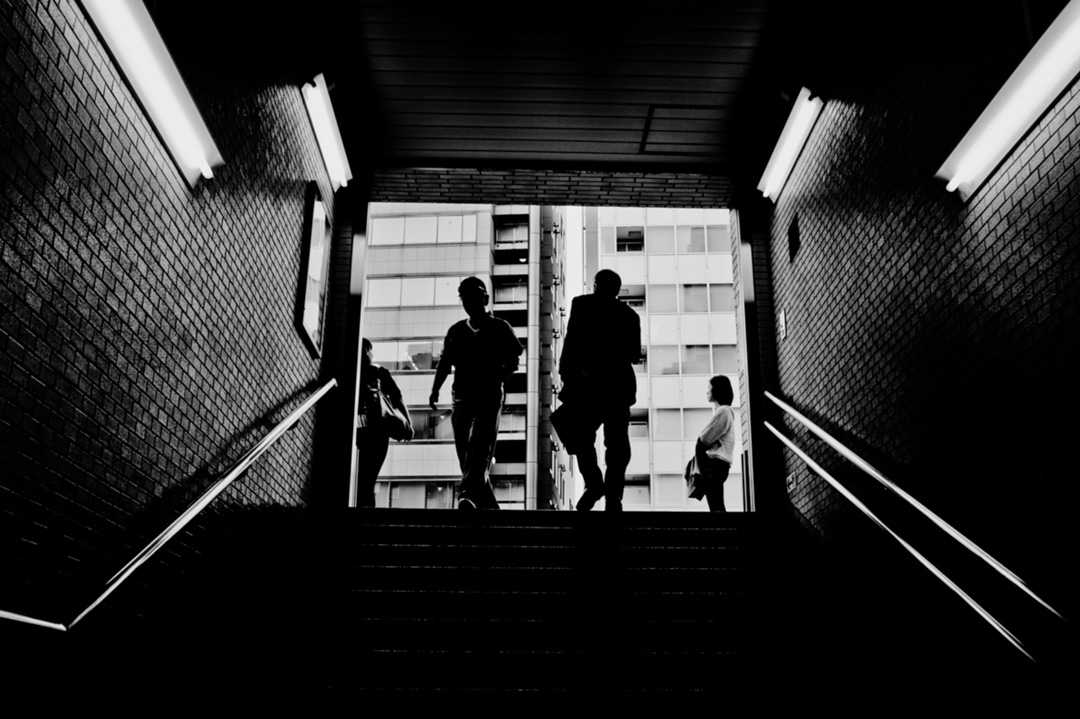 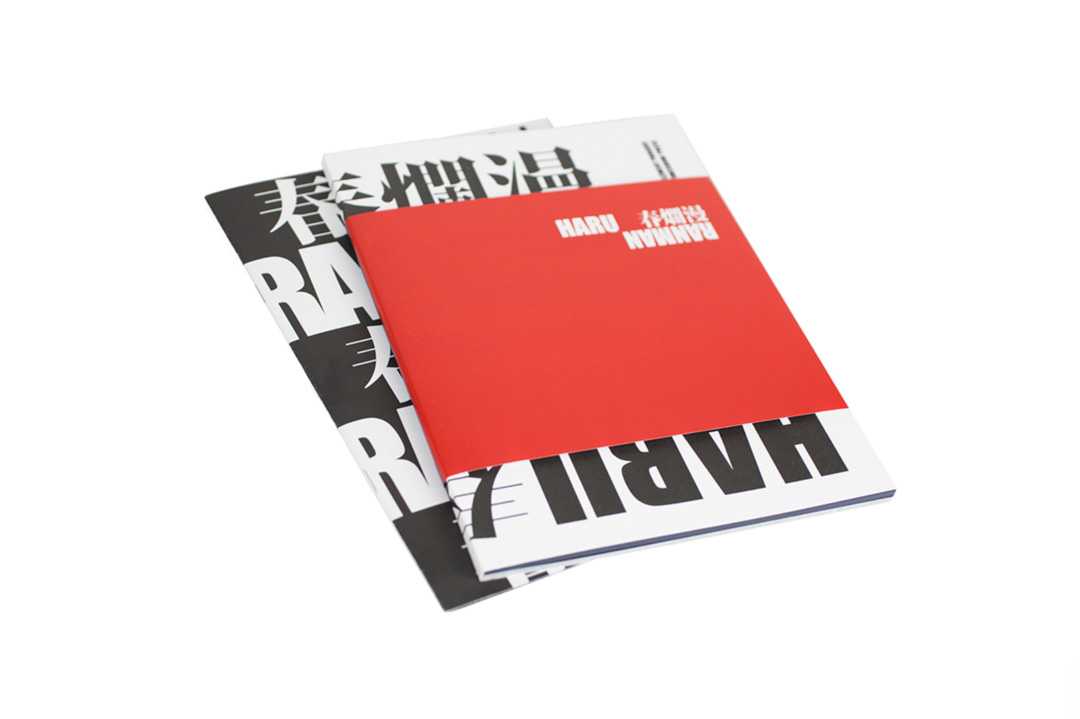 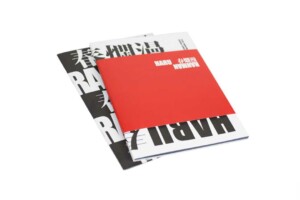 Without ever having been to Tokyo, it is easy to conjure up an idea of the metropolis, due to its constant exposure in popular culture. Mental images of traditional icons like geishas painting their faces and cherry blossoms stand in contrast with a criminal underground and high-tech robots of the bustling city. French photographer Clément Paradis (1983) adds to the dialogue of portrayals of Tokyo in his latest book, Haru Ranman (Japanese for ‘spring in full bloom’), deciding to focus on the two juxtaposed elements of what literally happens underground in the metro, and above it, where Paradis states, “the melody is different – and in the coming night, screens and fantasies mix to build a renewed Tokyo heat.”

To convey these opposite ends of the city spectrum, Paradis has split his book into two parts, which meet in the middle. One side consists of portraits of commuters and advertising displayed in the Tokyo metro. These images are printed on midnight blue paper with white ink, making them glisten slightly against their matte backdrop. Children make their way to school, friends chat to each other and tired workers nap on their way to the office, all interspersed with the everyday banality of a coiled up garden hose or the metal doors of the train.

Turn the book over and another aspect of Tokyo is displayed: that of flashing neon signs and illicit acts in hotel rooms, printed on glossy, fully-printed pages. Most of this half features nude women, layered over garish geometric patterns or buildings, making them seem as if they are projected onto the scenery. A collage showing the bare posterior and legs of a model overlaid with a ‘buy more’ sign shouts the false intimacy of the city Paradis is aiming to convey with his images, moving past any attempt at subtlety. The photographs are busy, filling the page with a multitude of colours that convey the exhausting nature of the city’s fast pace.

When looking at the two halves as one book, the overground section conveys a chaotic and contrasting city, leaving the metro to be seen as an idyllic place of calm, when it is in fact known for its difficulty to manoeuvre, especially in rush hour. Portraits of unknowing travellers capture unguarded moments in the day, that contrast starkly with the other half’s mostly faceless models, who although nude and posed suggestively, seem much further out of reach. Bright lights and illicit acts are present in any big city, even in any small town, and apart from the Japanese symbols, it might be difficult to distinguish the artist’s Tokyo from Shanghai, Seoul or New York. Paradis calls his book ‘claustrophobic’ and it certainly is, overloading the mind with signs and colours, displaying the feeling of the impersonal chaos of the city, with nothing in particular that can fight its way to stand out amongst the noise.