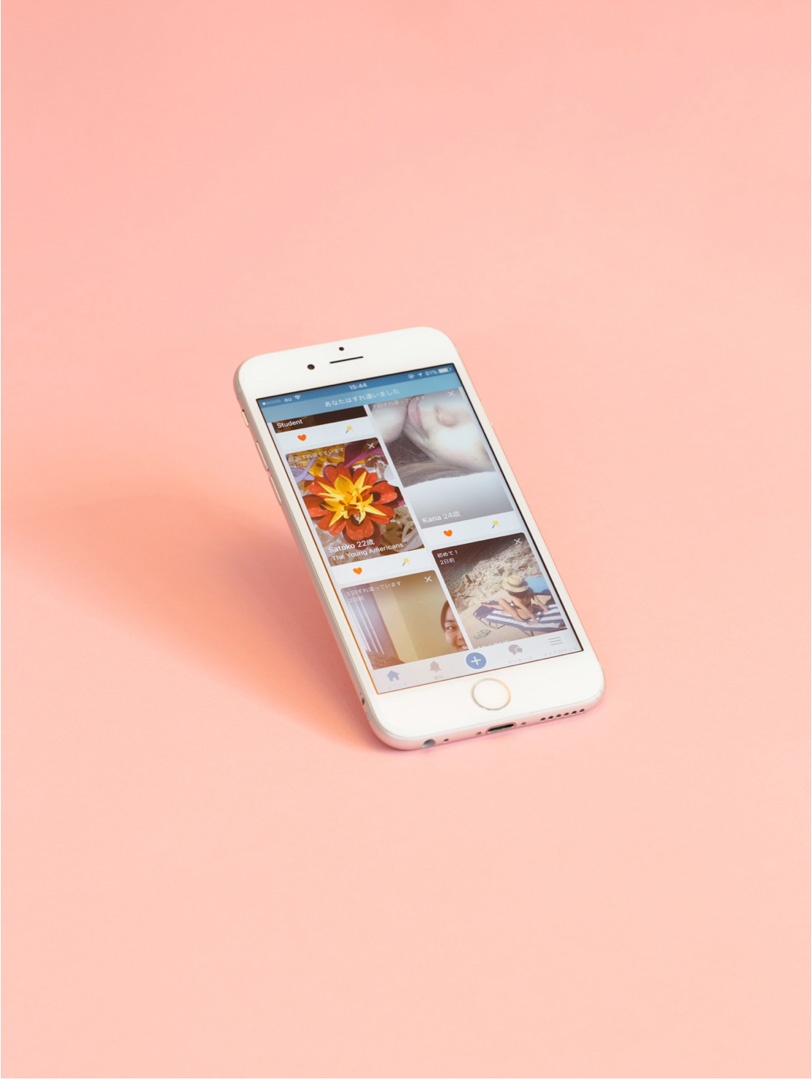 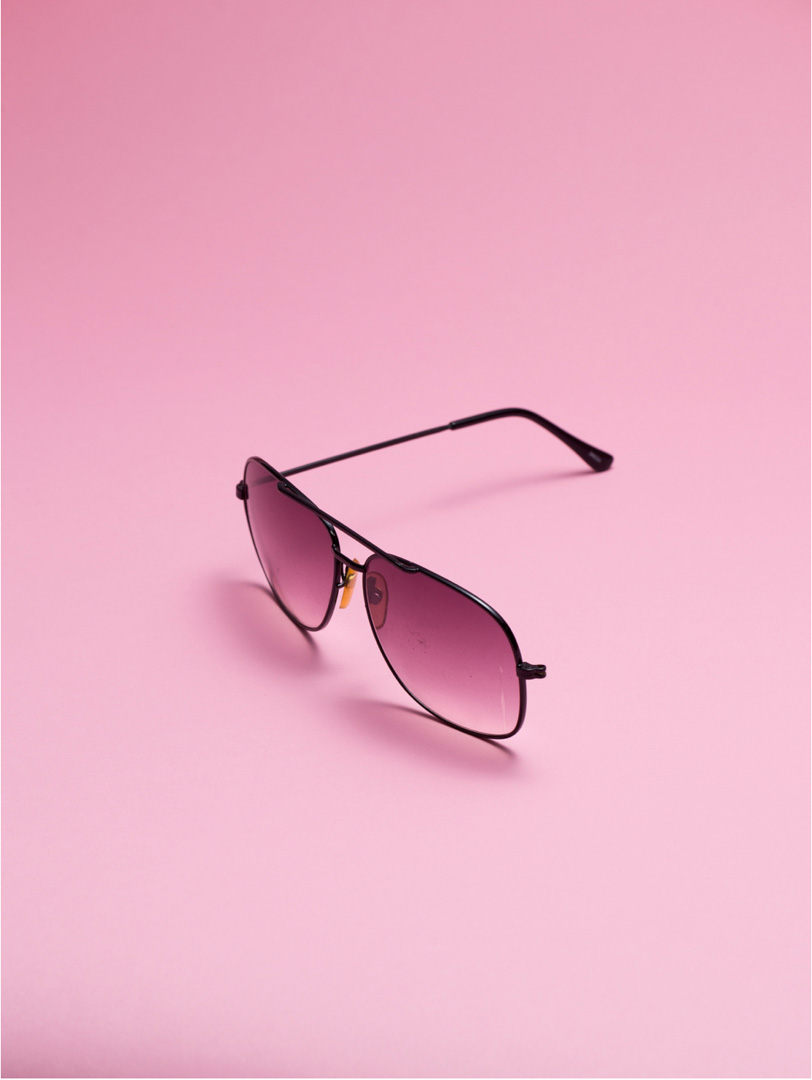 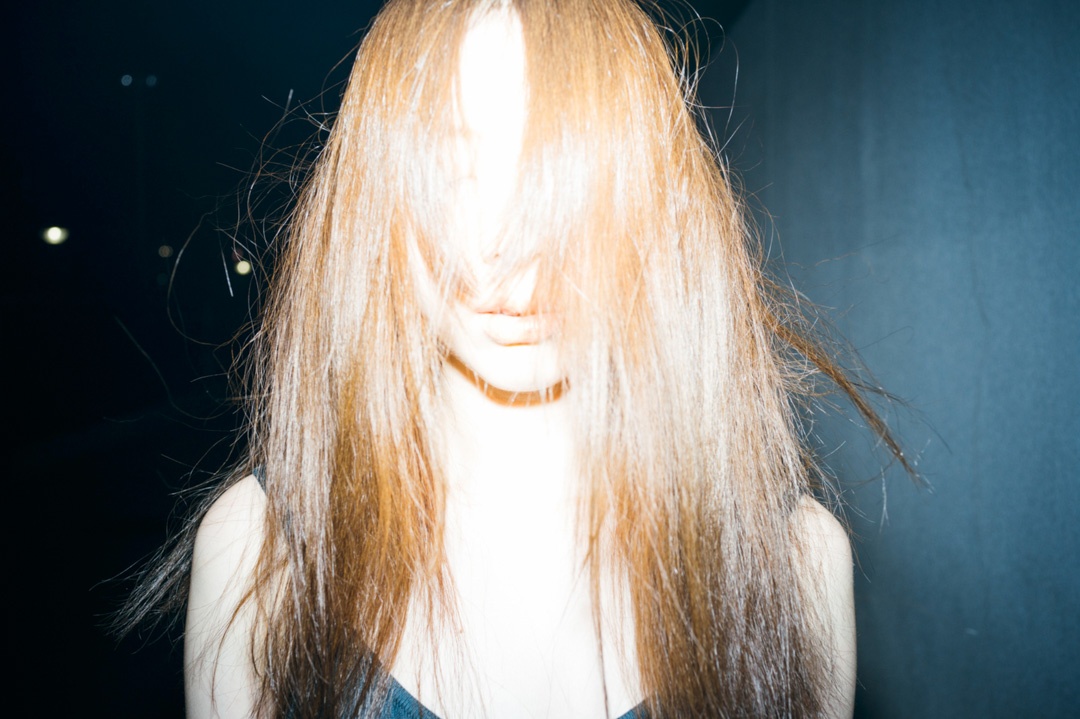 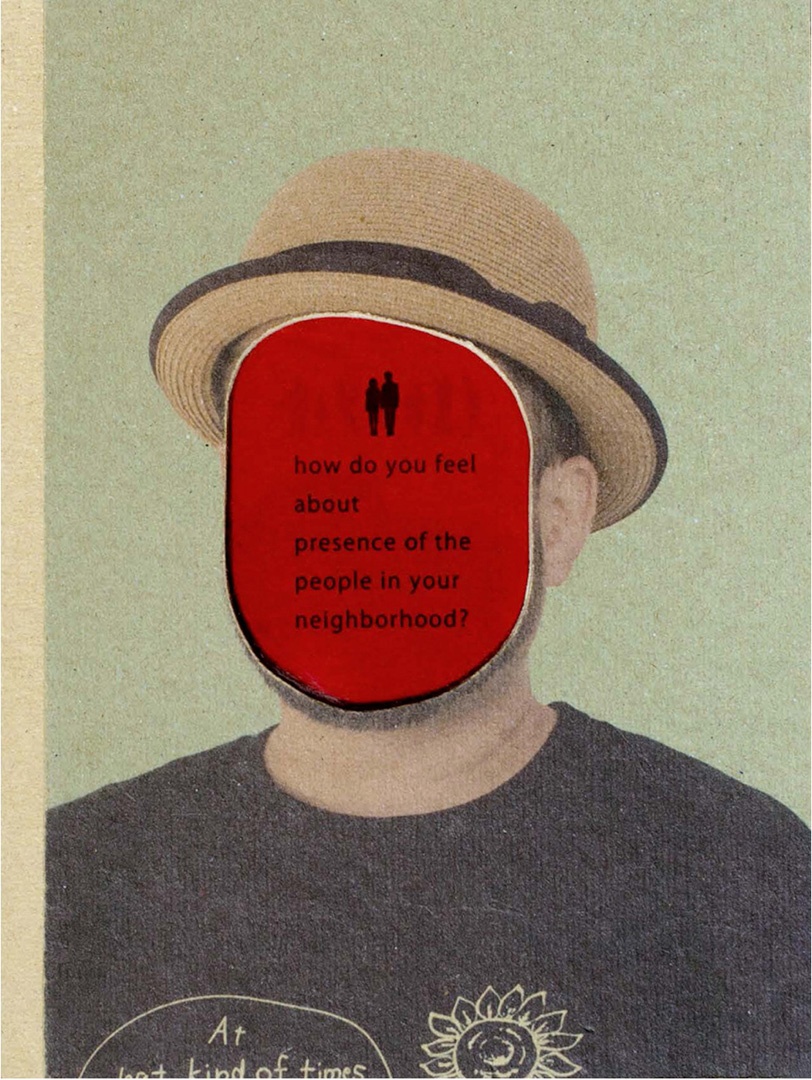 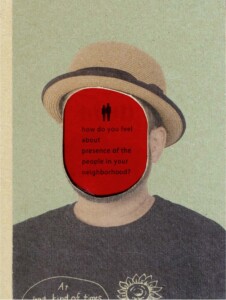 Japanese artist Kenji Chiga explores the phenomenon of modern metropolis living in the context of technological advances in his new photobook Happn. Named after the eponymous dating app that uses location services to present you with all the people who you’ve ‘happned’ to cross paths with throughout your day, Chiga’s book considers the people whom we encounter every day, sometimes without even the recognition that we have done so.

Chiga contemplates the vastness of Tokyo through panoramic photos of the city’s skyline, and documents the traces left behind by people everywhere through items like cigarette cases, telephones and trash. He intersperses images of people he encounters through the app, sometimes obscured, drawing attention to the overwhelming anonymity that results in a city with nearly 14 million people.

Happn was featured in GUP#54, the Playful issue.