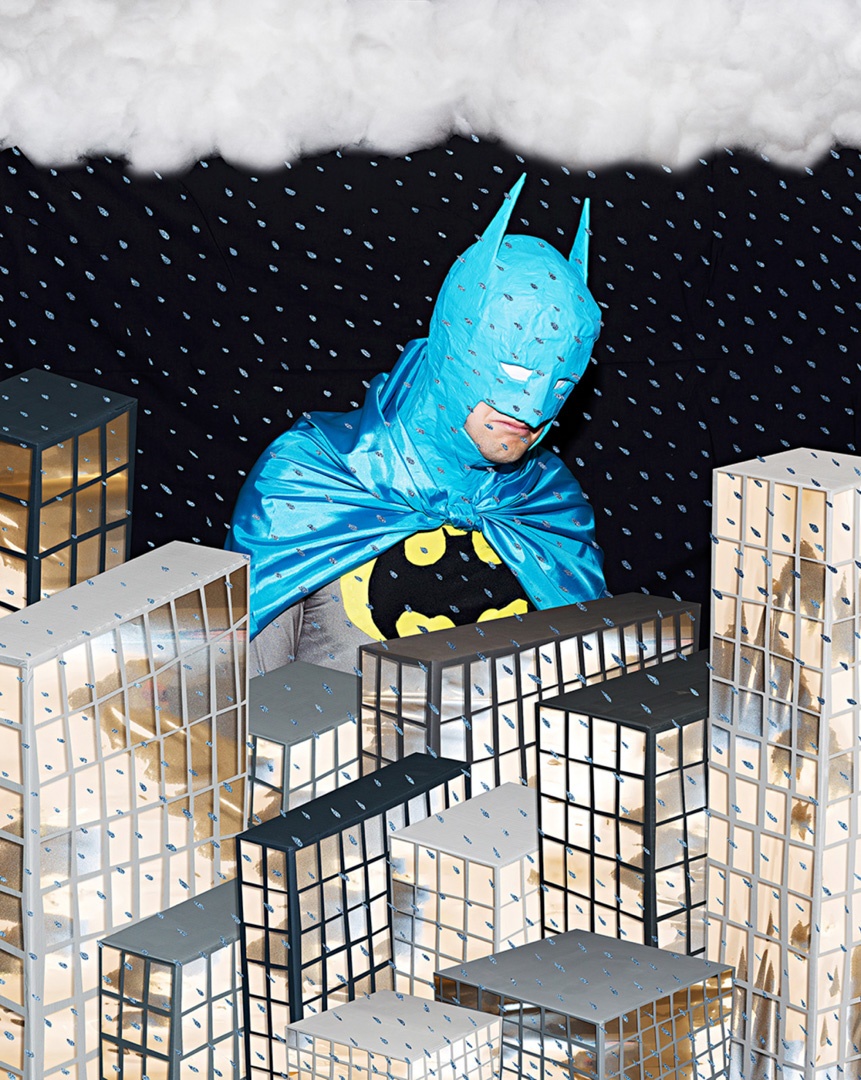 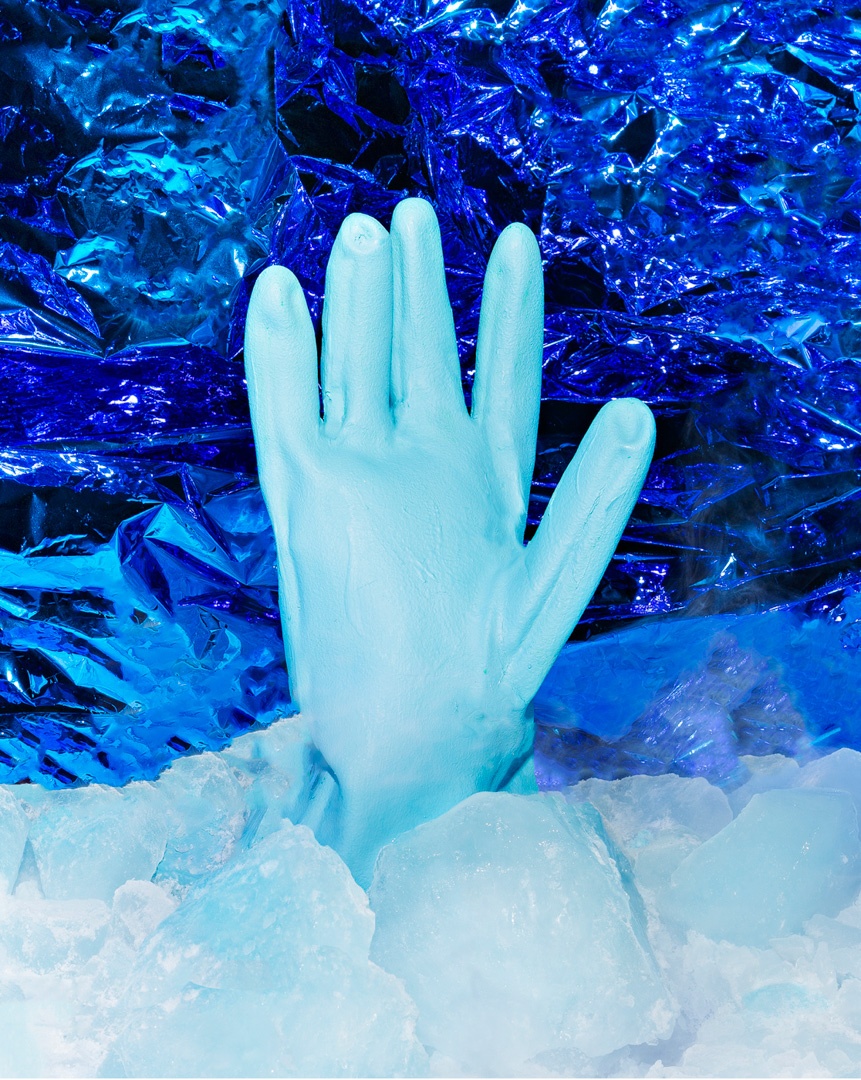 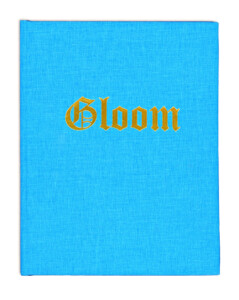 American photographer Jacob Haupt (b. 1989) plays with stereotypes of idealised masculinity and conventional depictions of superheroes in his photobook Gloom. Using Batman as a star character, Gloom expresses the difficulty for men, expected in many ways to be as strong as superheroes, to communicate feelings like loneliness and sadness.

Haupt’s photographs of Batman and his ‘manly’ accessories evoke laughter while reminding us that no one is infallible. Batman alternates between his role as a cartoon-like saviour and a flawed, multidimensional being, battling with himself as much as his enemies. The series speaks to the character’s symbolism as a male hero, while complexities are swept under the rug. The paradox of heroism and vulnerability provides a funny and touching way of humanizing the action figure, as well as prompting questions as to how a boy really becomes a man.

Gloom was featured in GUP#54, the Playful issue.