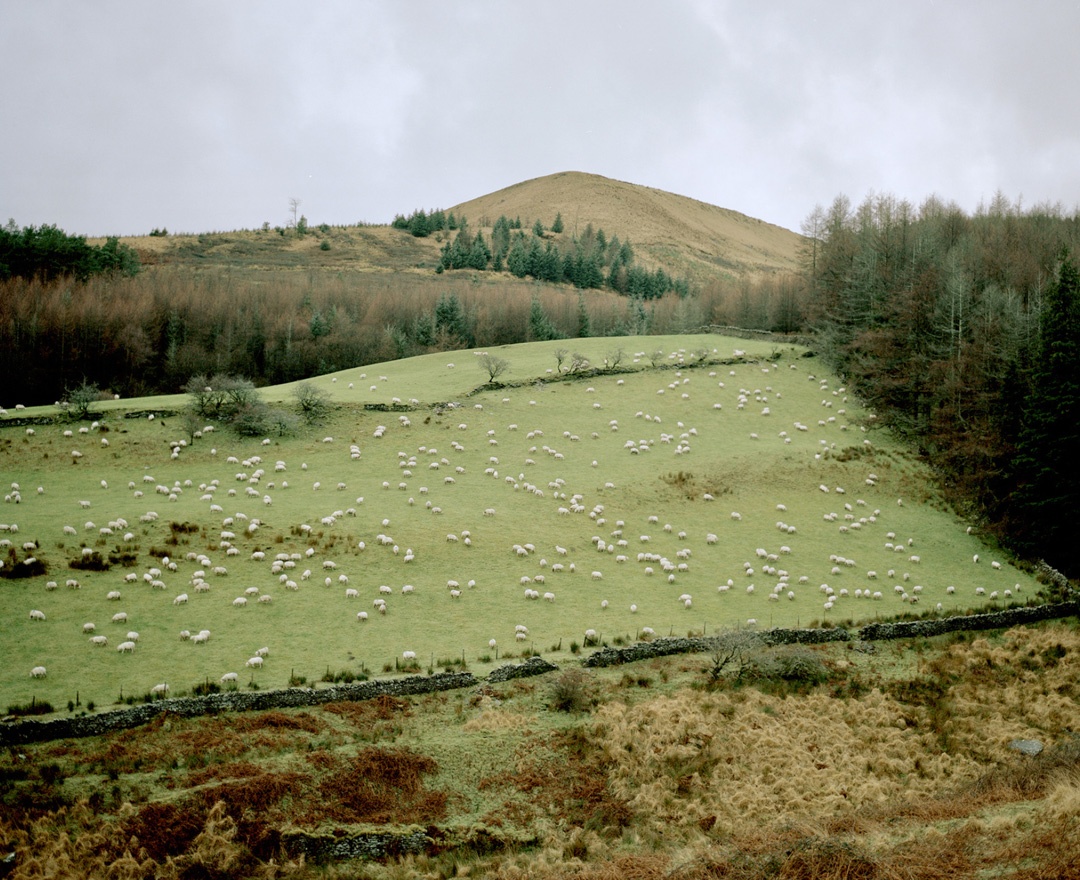 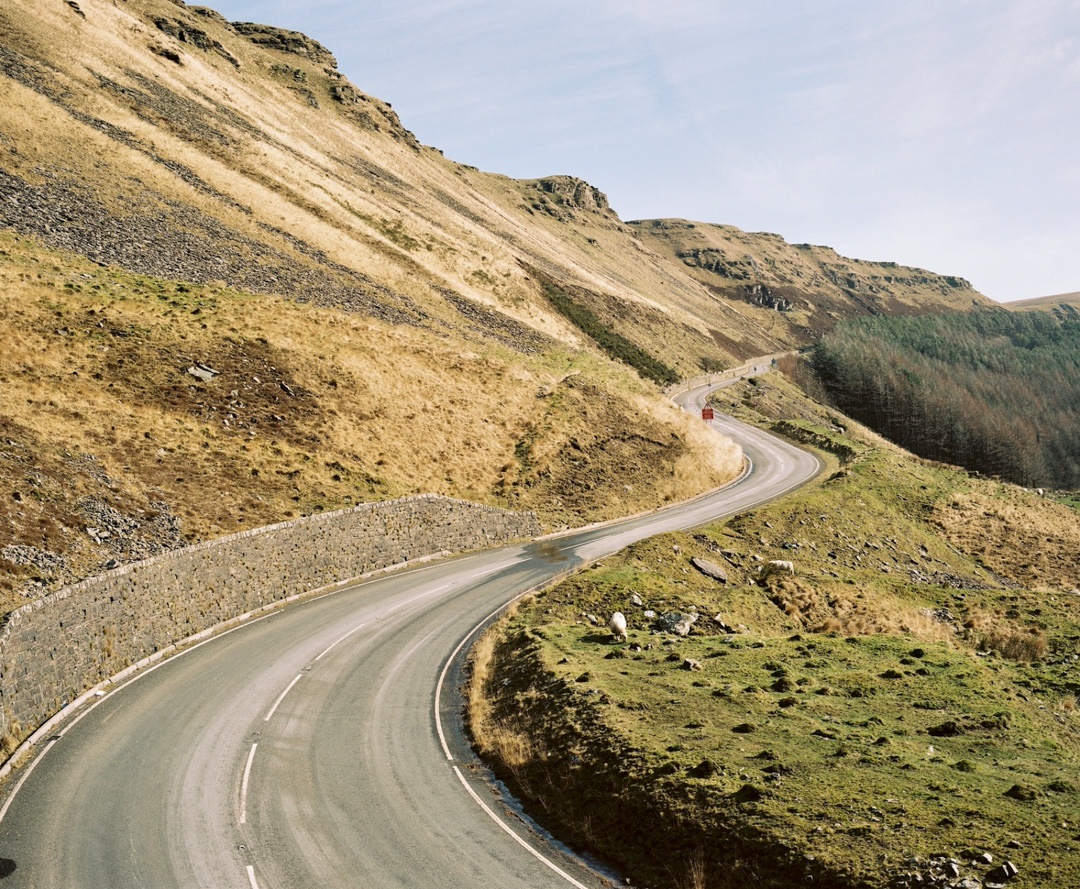 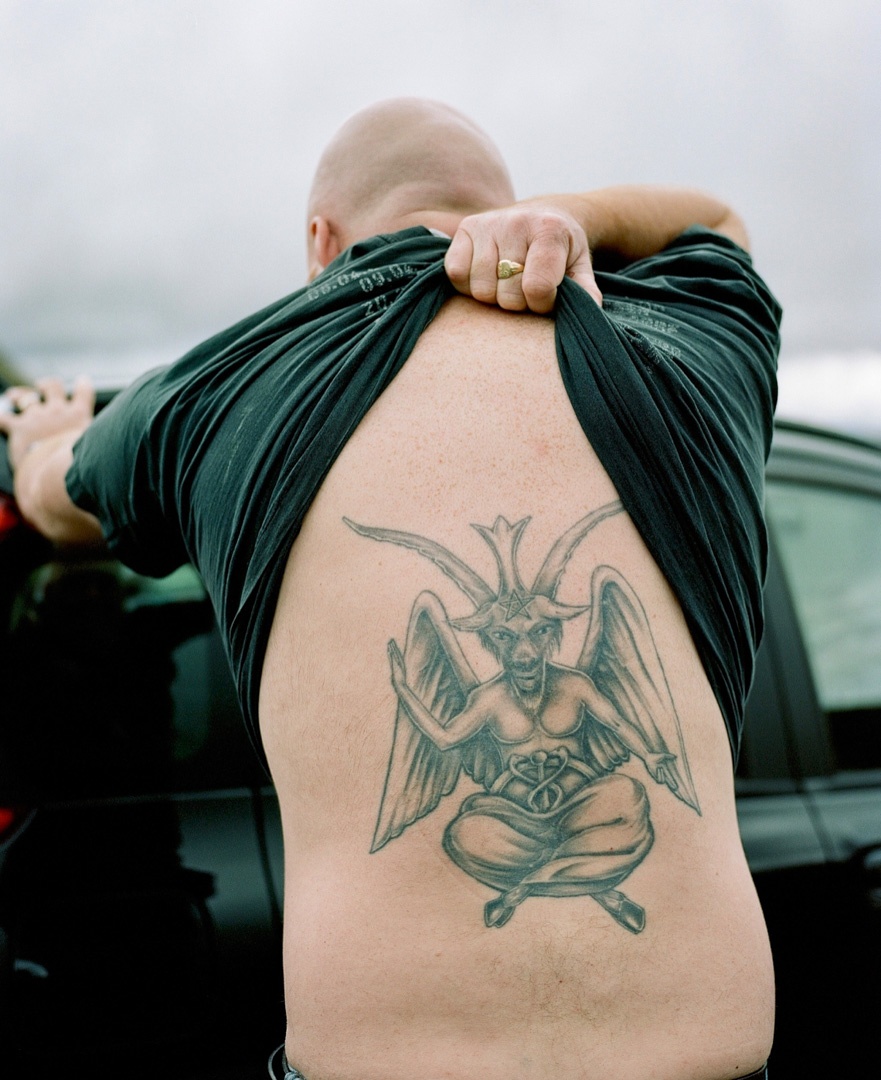 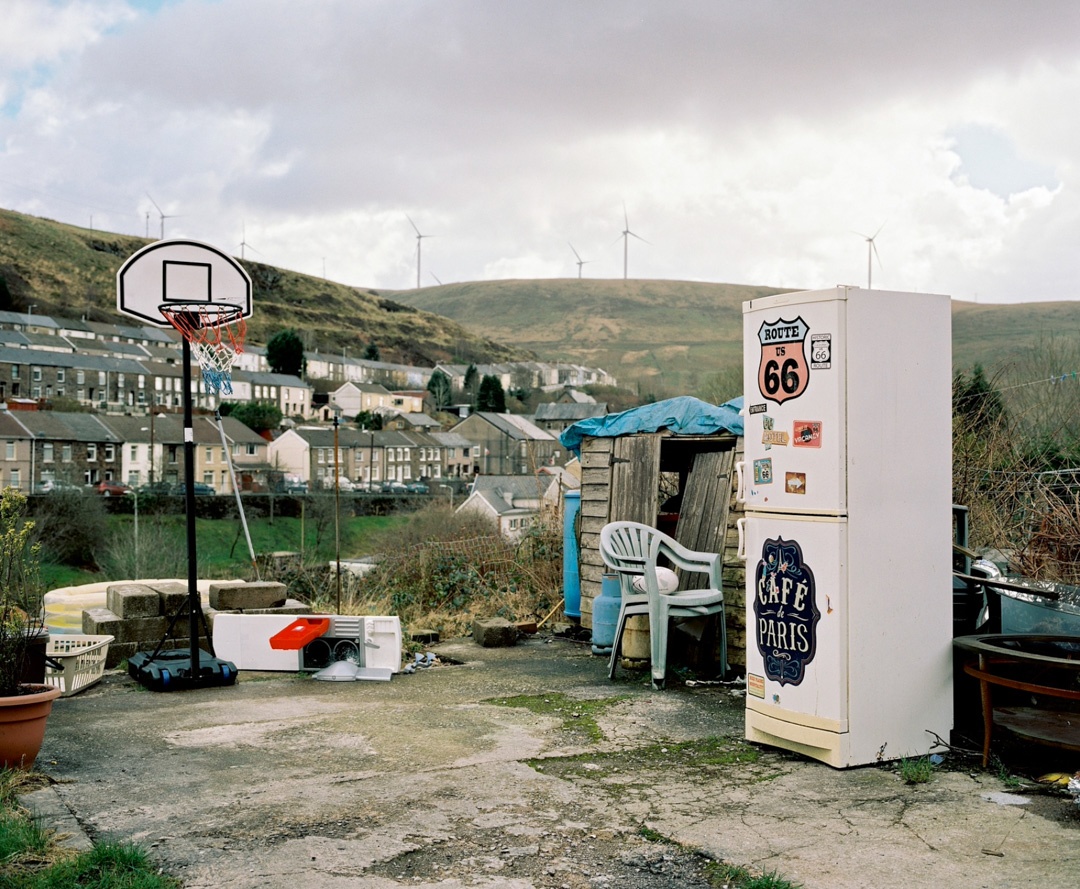 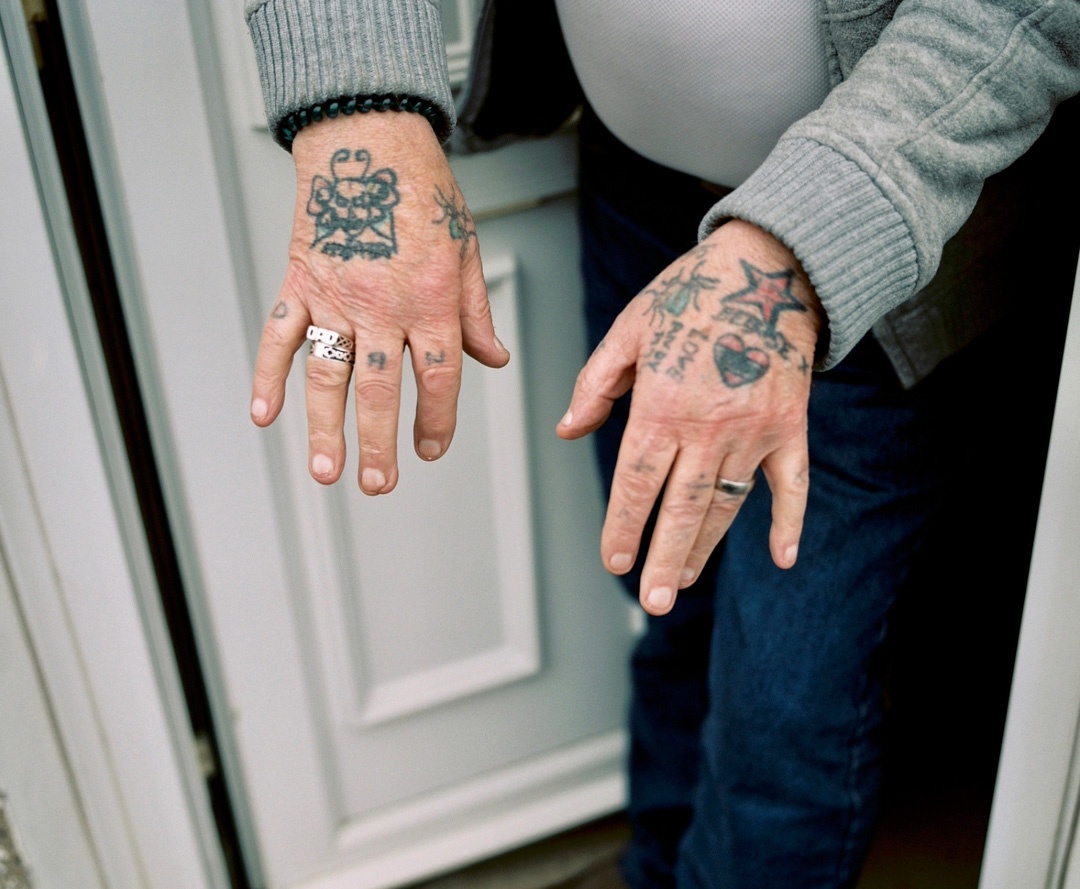 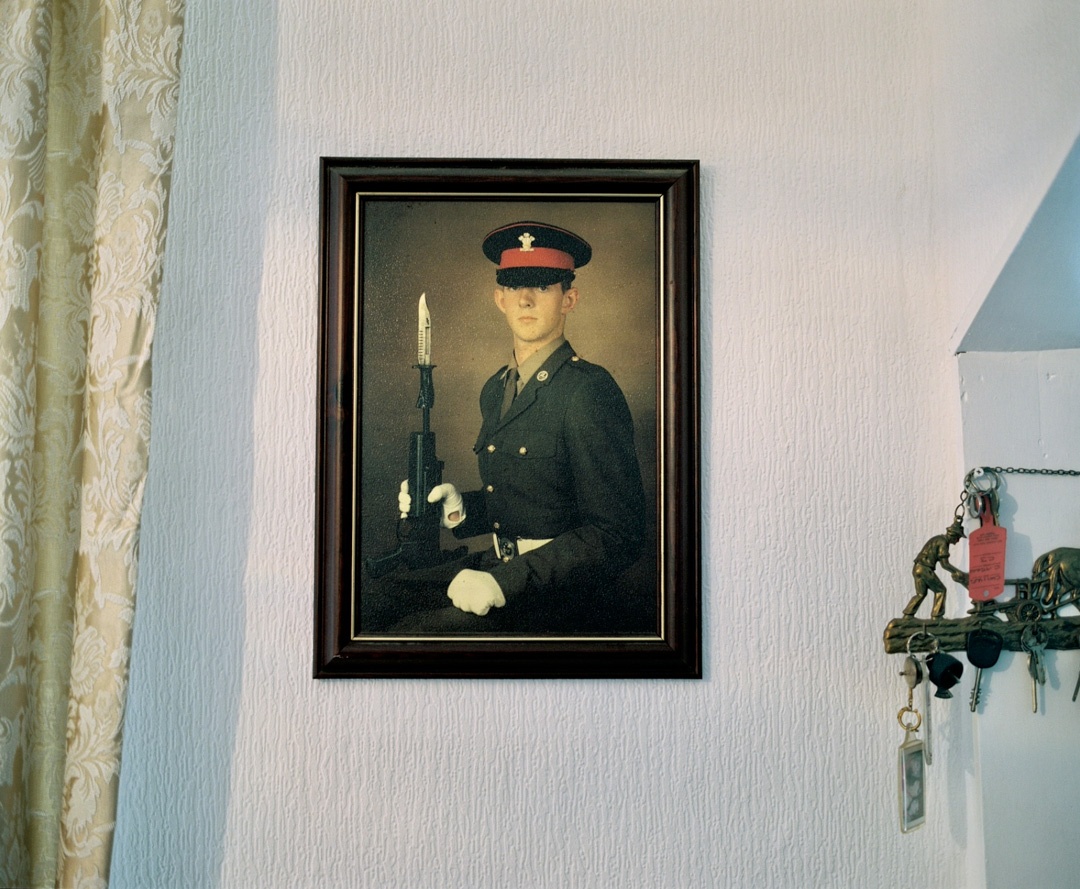 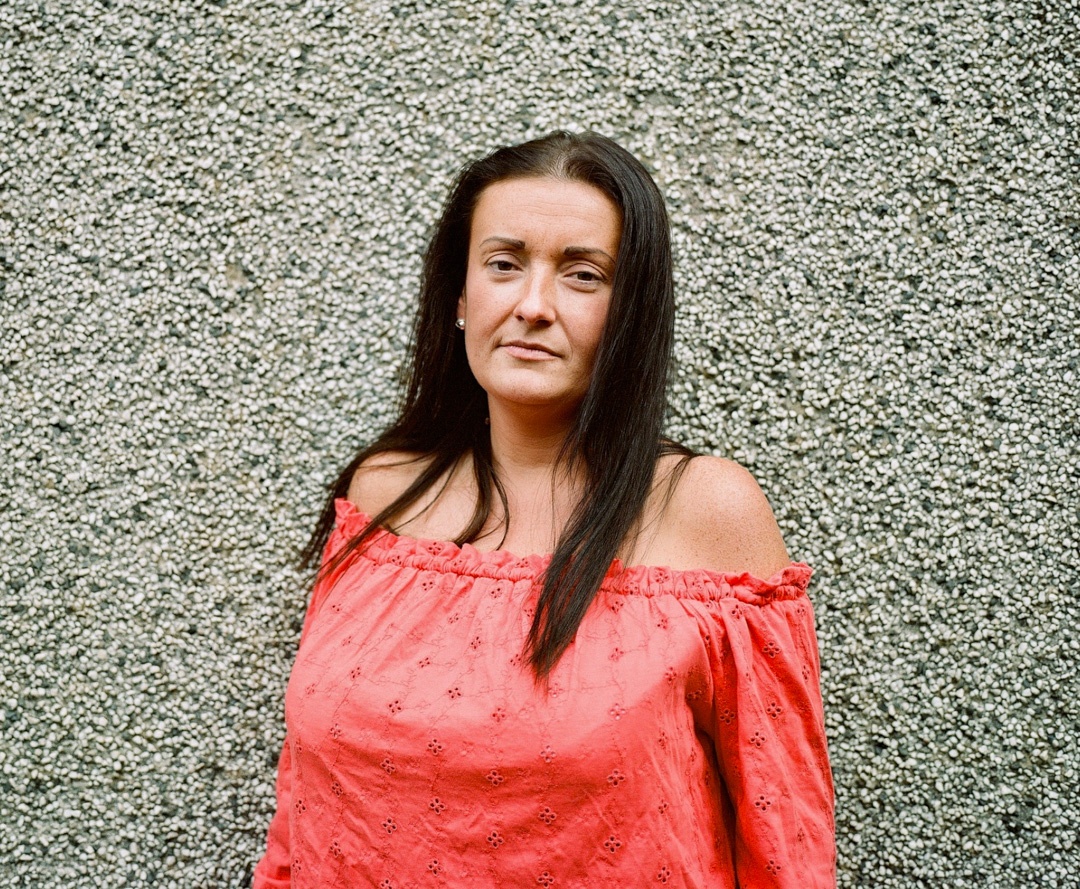 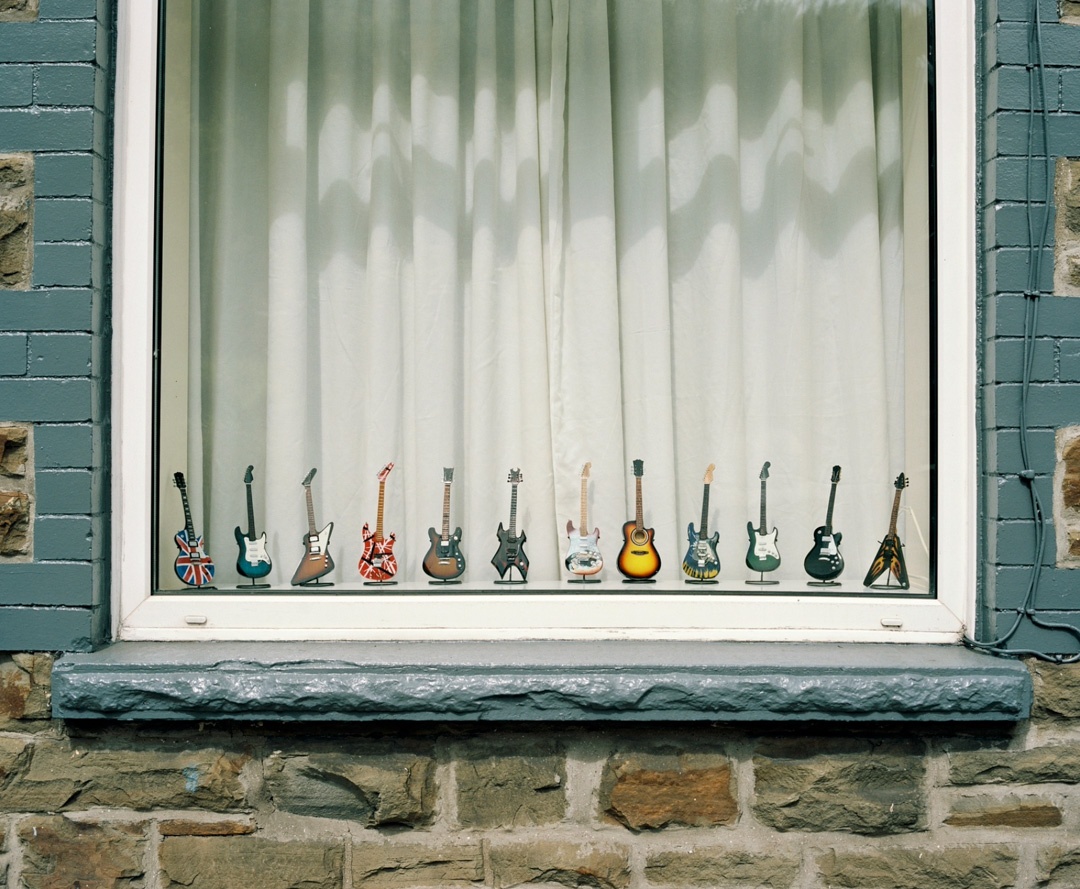 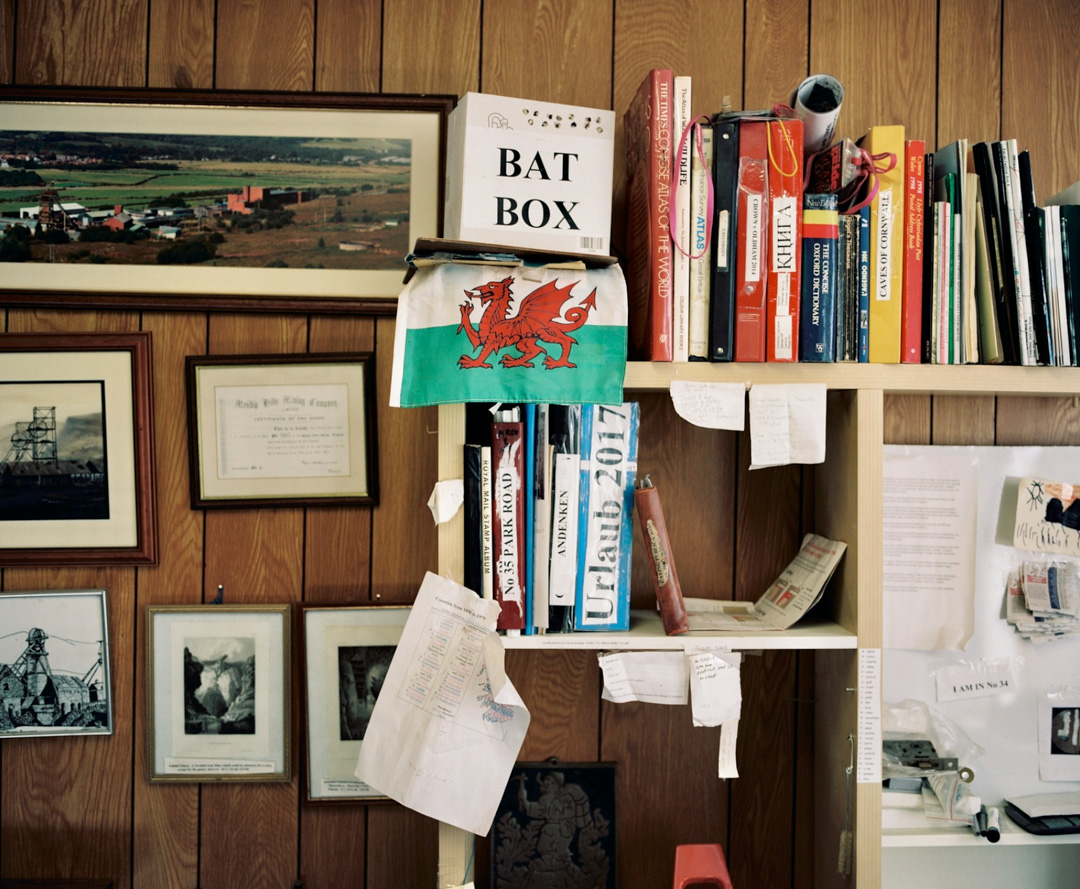 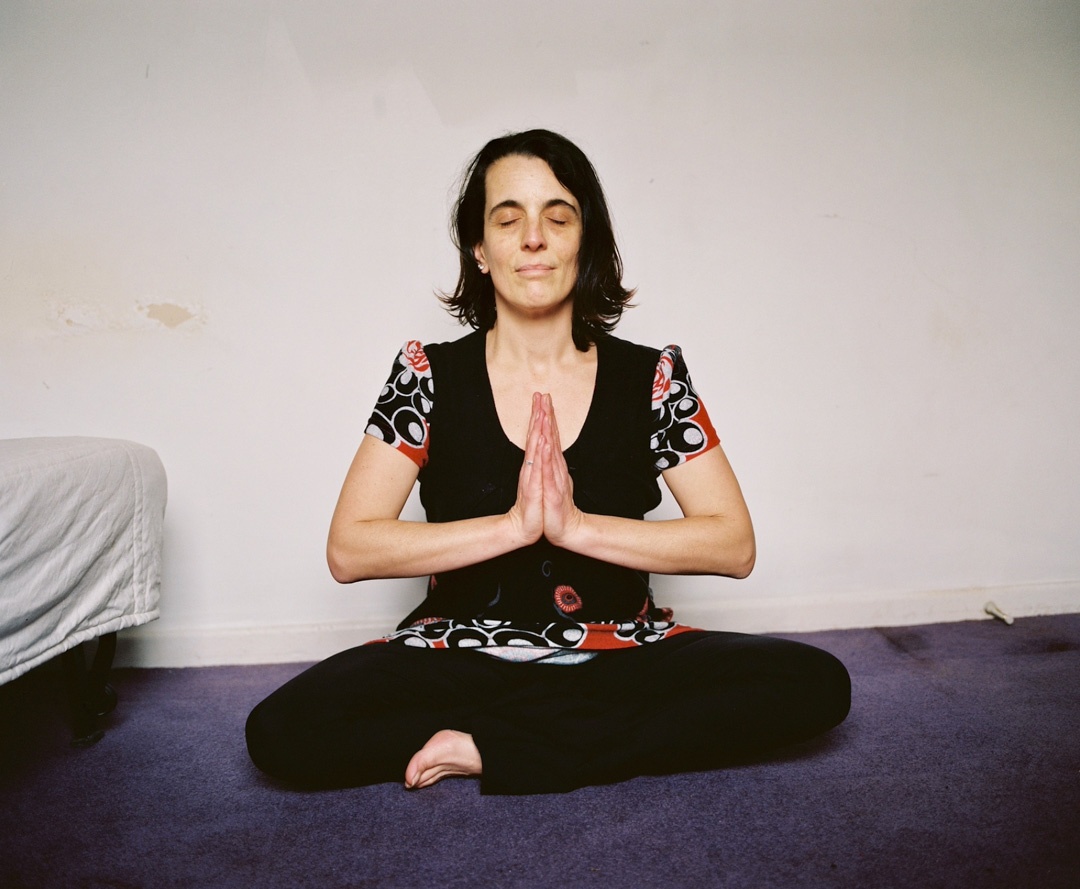 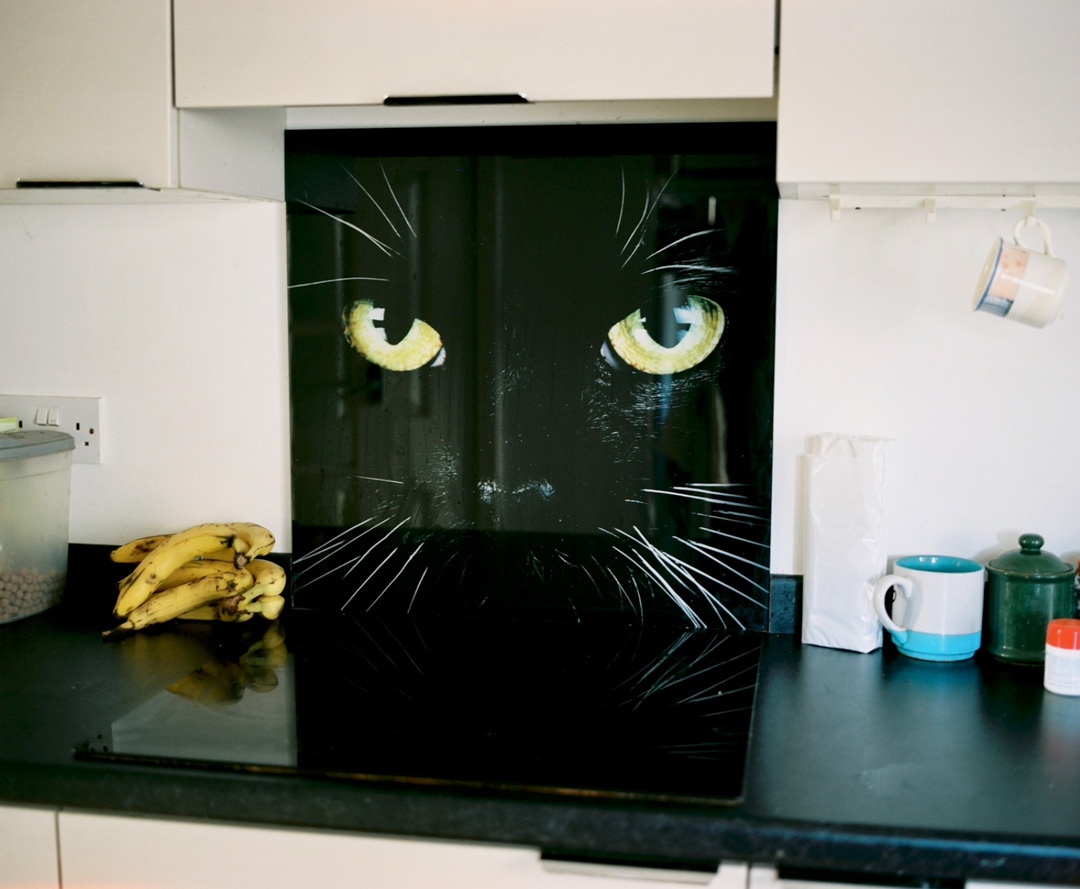 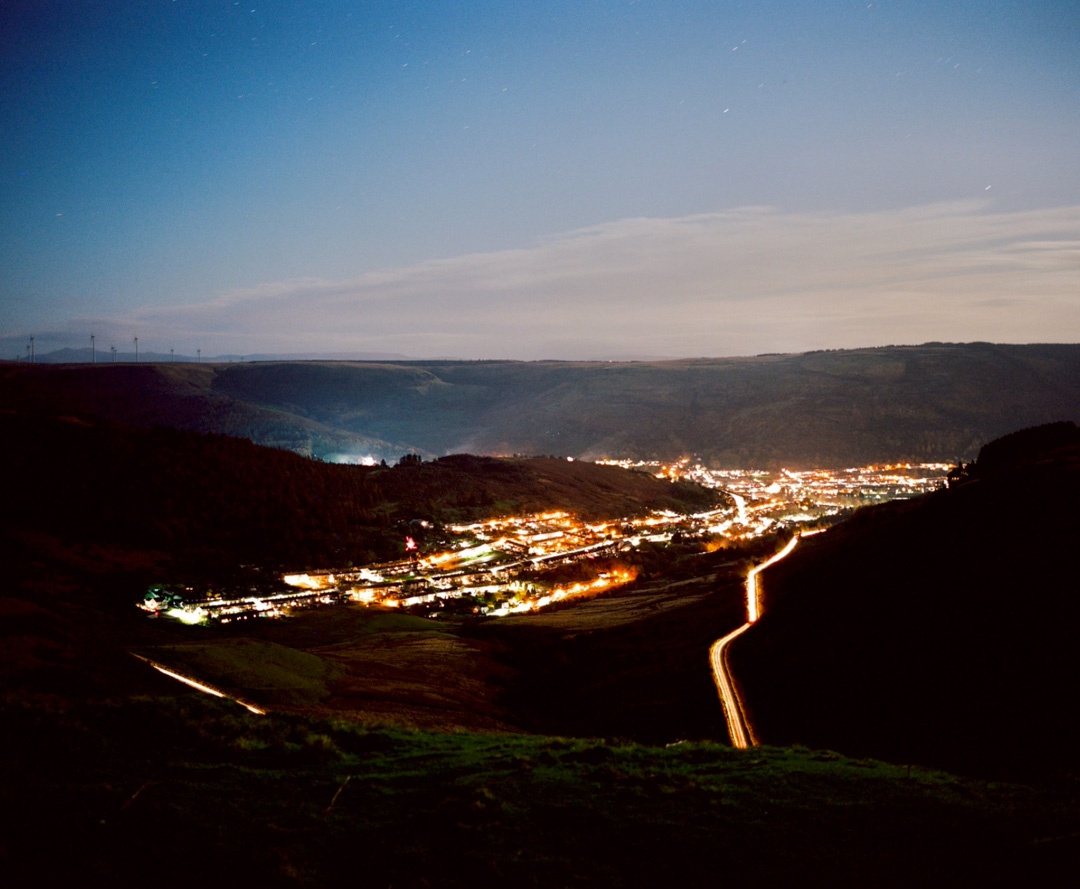 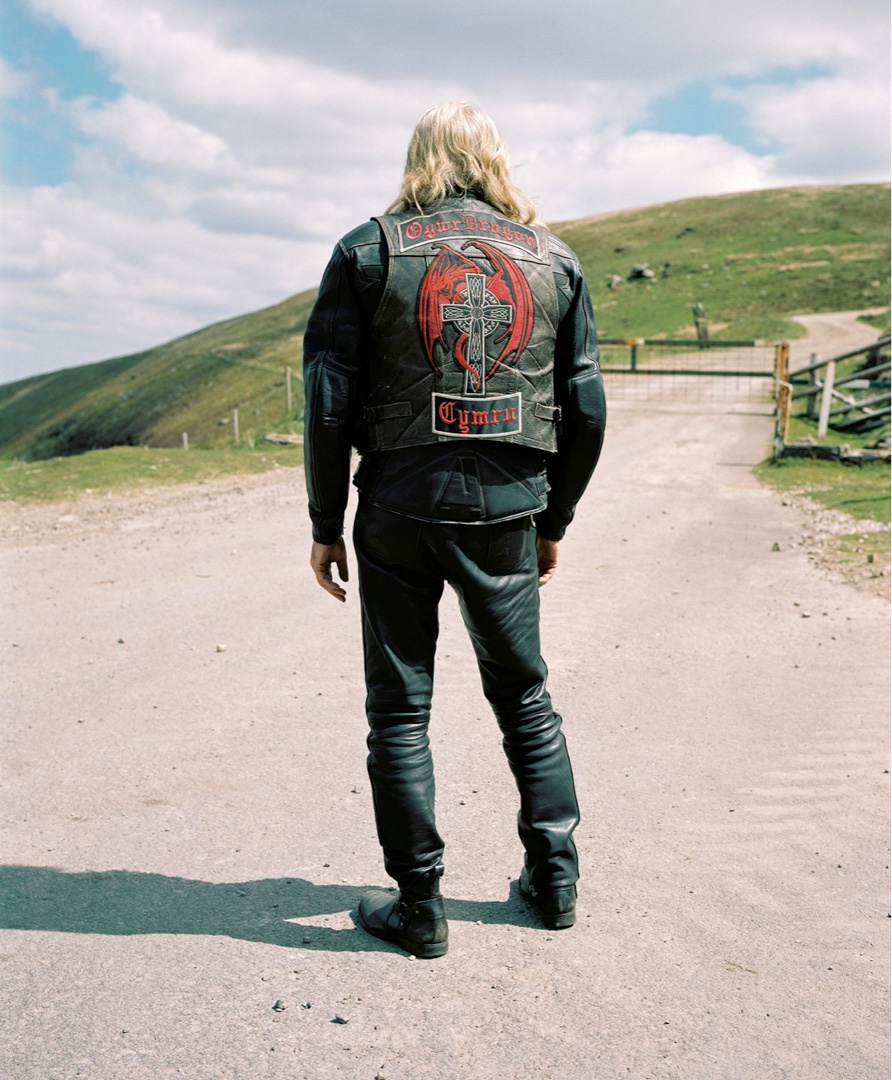 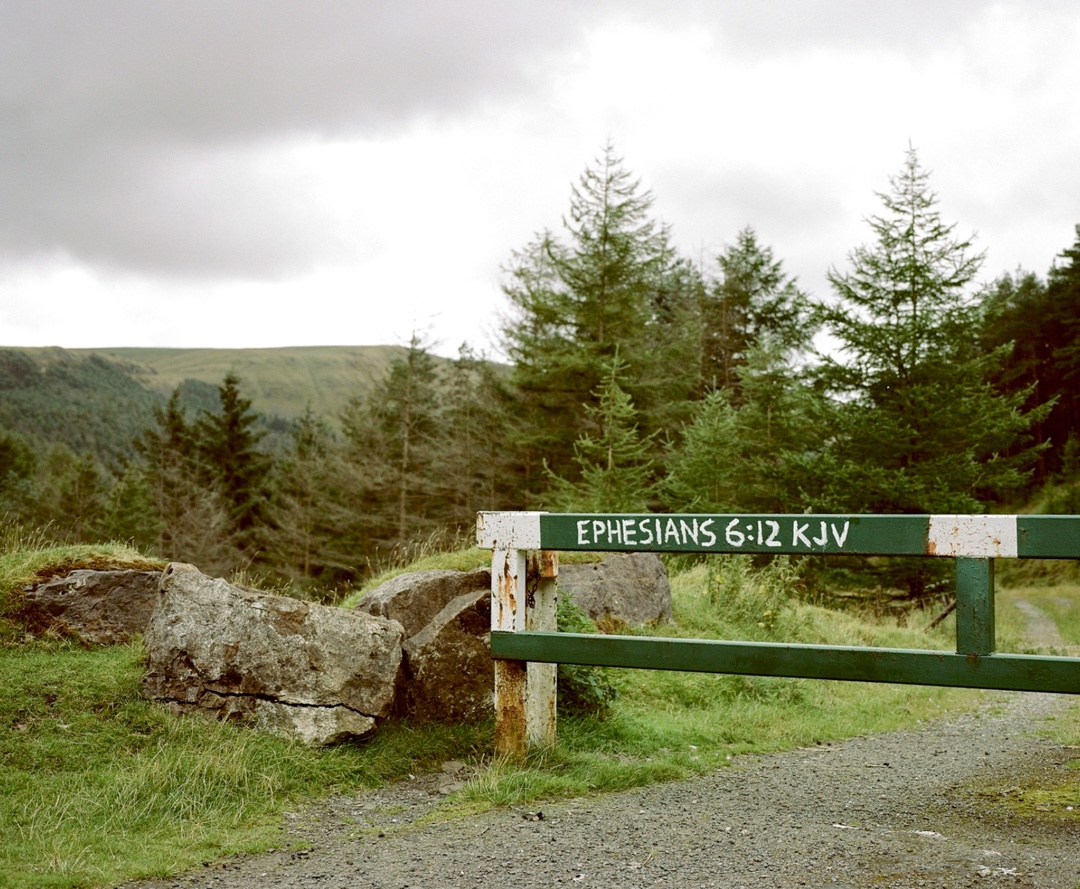 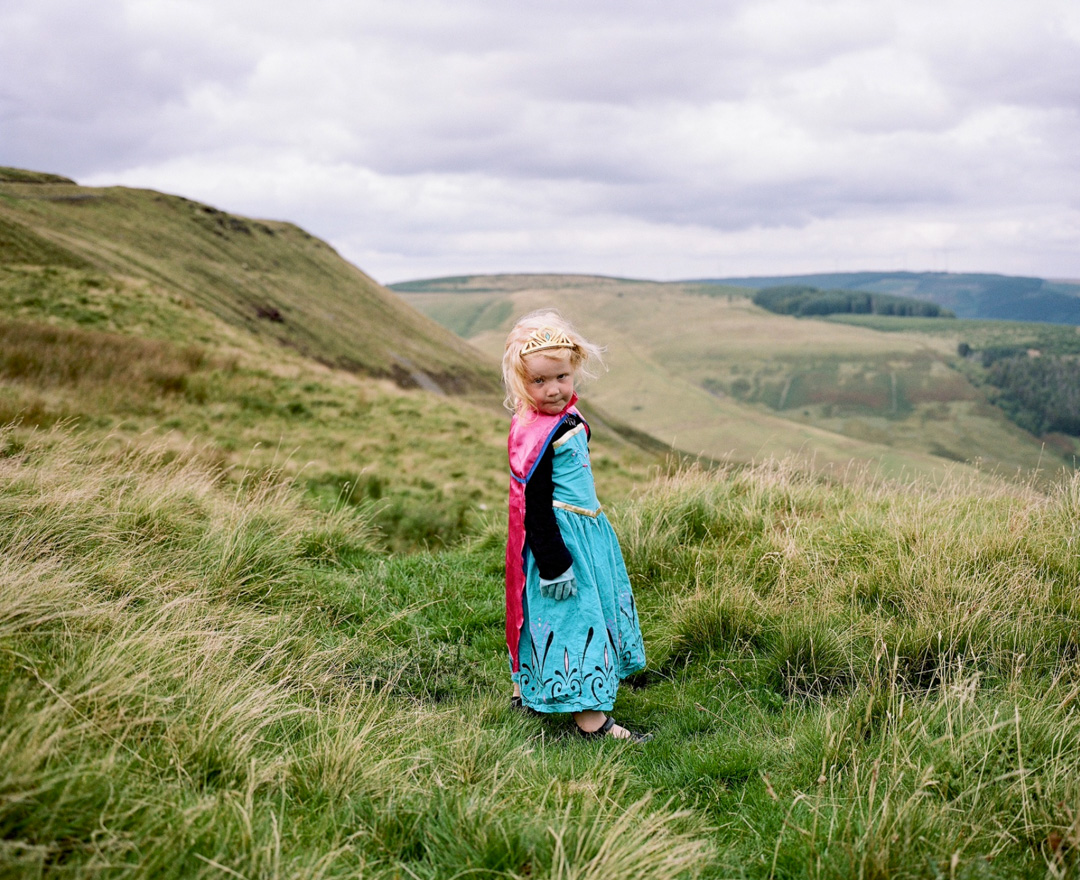 GAP IN THE HEDGE

Gap in the Hedge 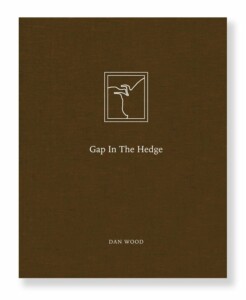 The Gap in the Hedge is a 450-meter high mountain pass that connects the Rhondda Valley in South Wales to the rural town of Bridgend. Known locally as Bwlch-y-Clawdd, the pass also connects to the Afan Valley through a coastal road reaching the industrial town of Port Talbot. It is between these isolated hills and valleys that Dan Wood (b.1974, United Kingdom) was born and grew up, viewing the pass built in 1928 as the only access point to job opportunities and financial success for the people of his hometown. On either side of the Bwlch’s summit, we find the former mining communities of Nantymoel and Cwmpark, whose residents are touched daily by the shadow of the mountain. Gap in the Hedge attempts to document not only the beauty of this remote area of South Wales, but also how people living these landscapes relate to their surroundings.

Wood’s most recent project, now a book published by Another Place Press, was inspired by the journey the photographer used to make with his mother every Saturday to visit relatives in the Rhondda Valley, road trips that he decided to revisit decades later. In a nostalgic exploration of memories of early adventures, the series captures forests, mountainscapes and villages young Wood used to see from the moving window of his mother’s little red car. Seemingly anonymous urban features, eccentric inhabitants and elements of a gloomy natural scenery become personal landmarks forming a map of familiar subjects.

Book Published by Another Place Press, 2018