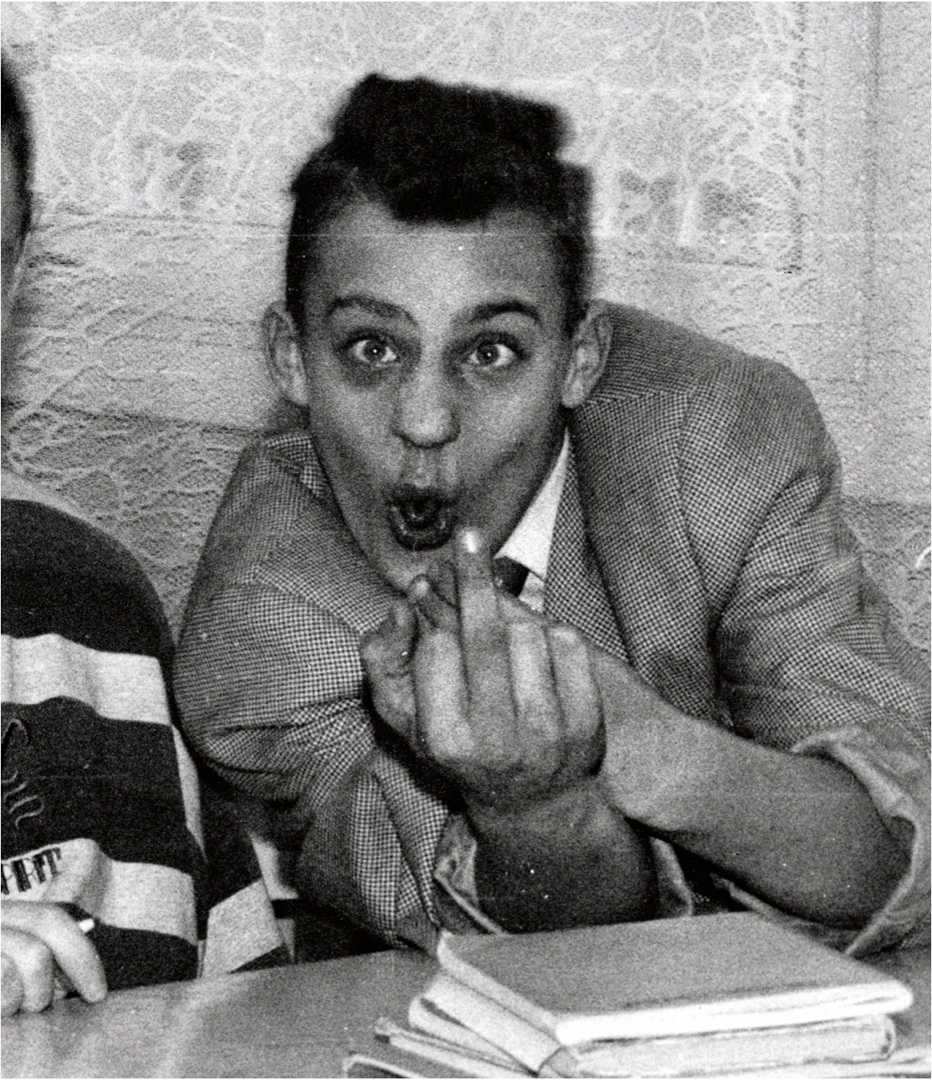 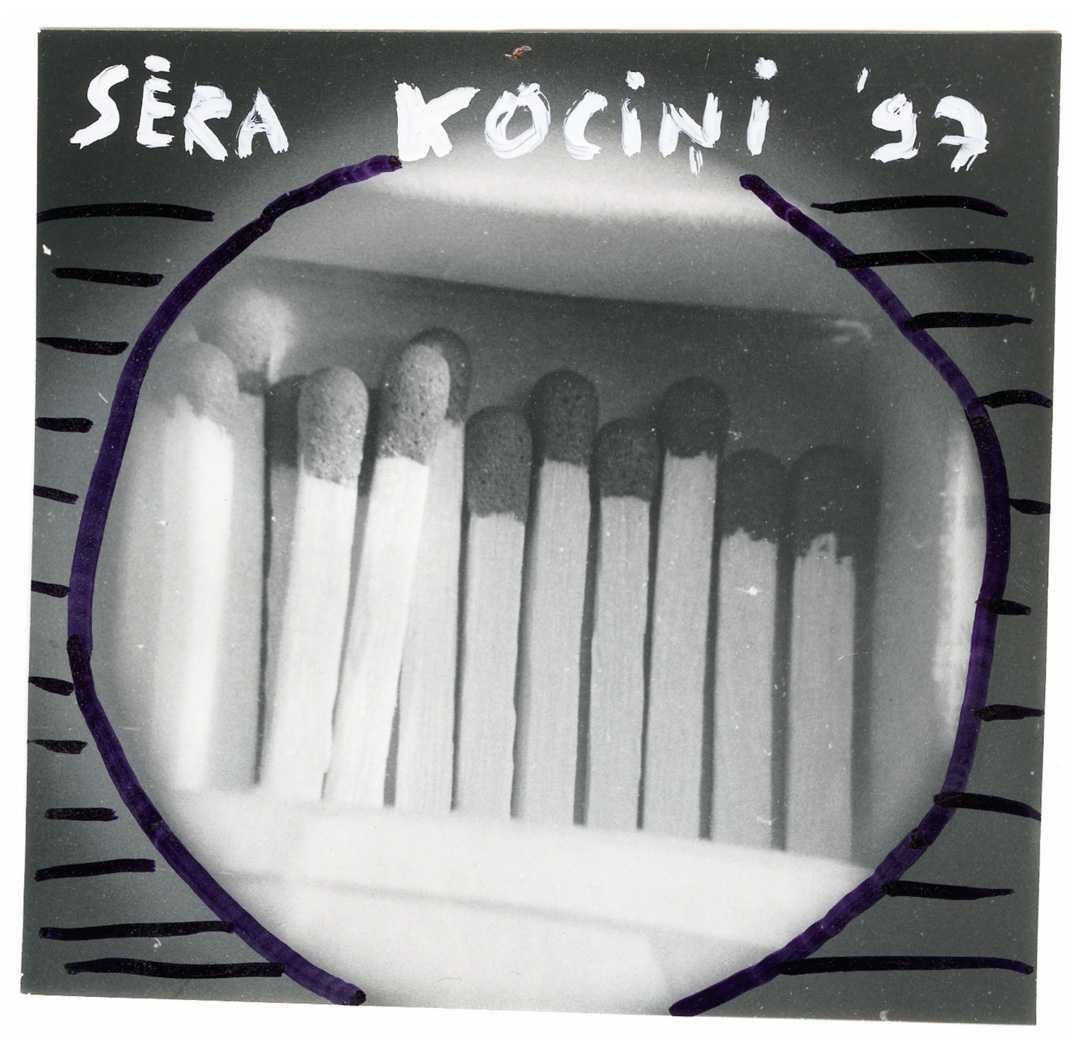 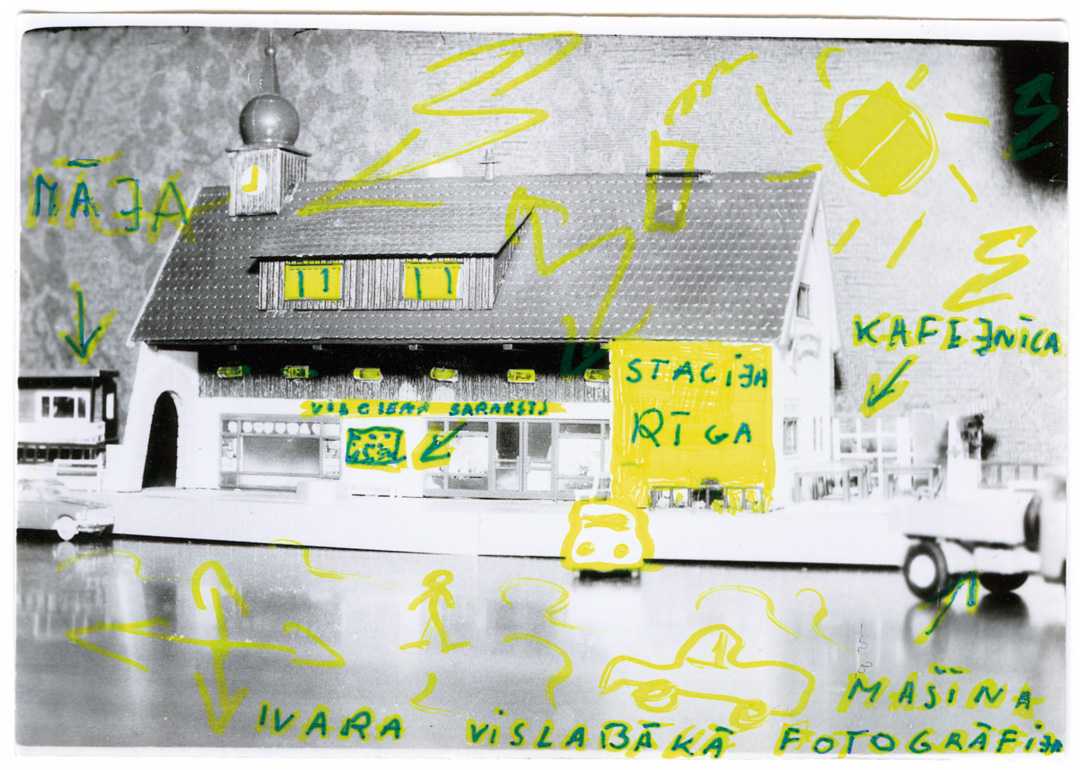 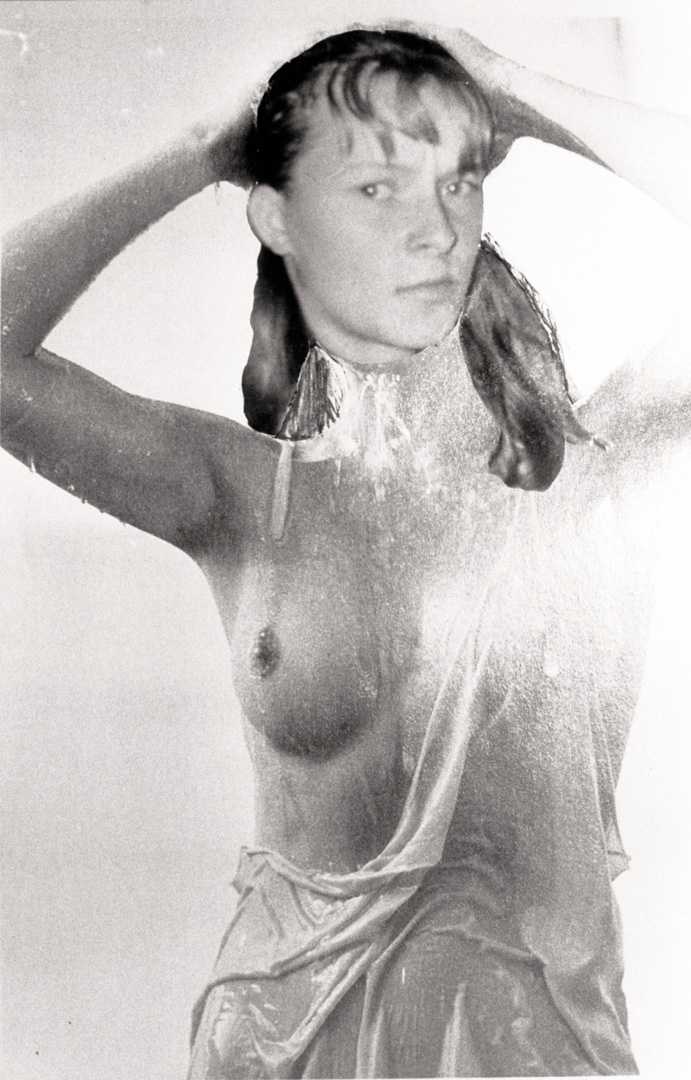 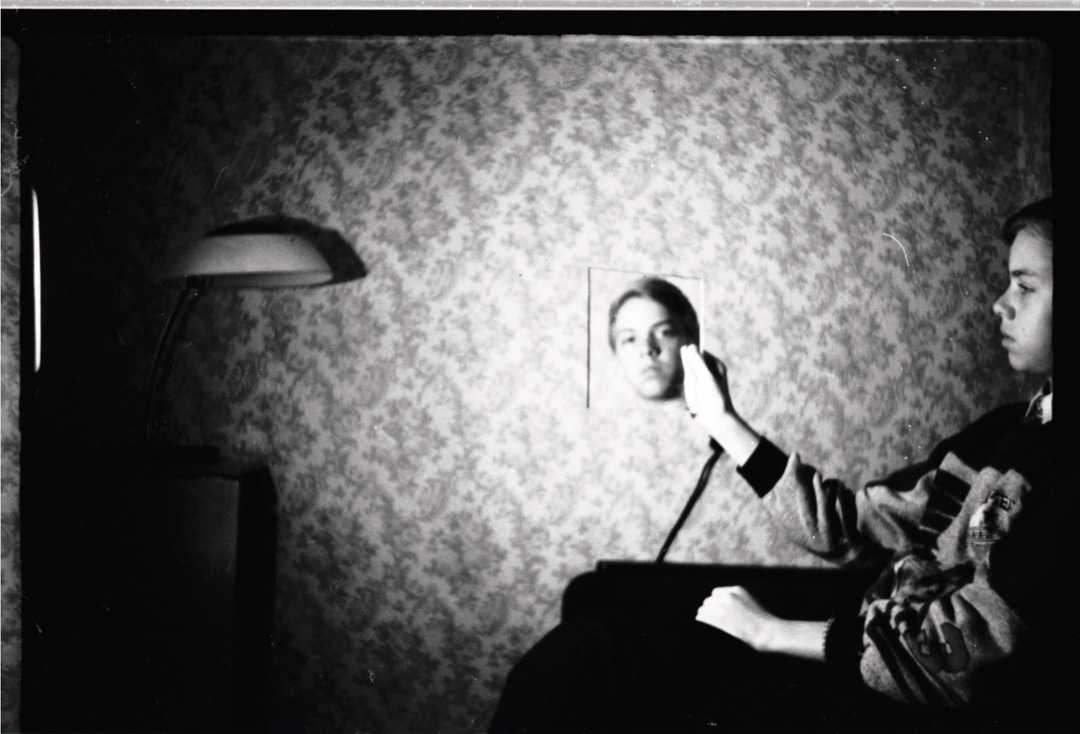 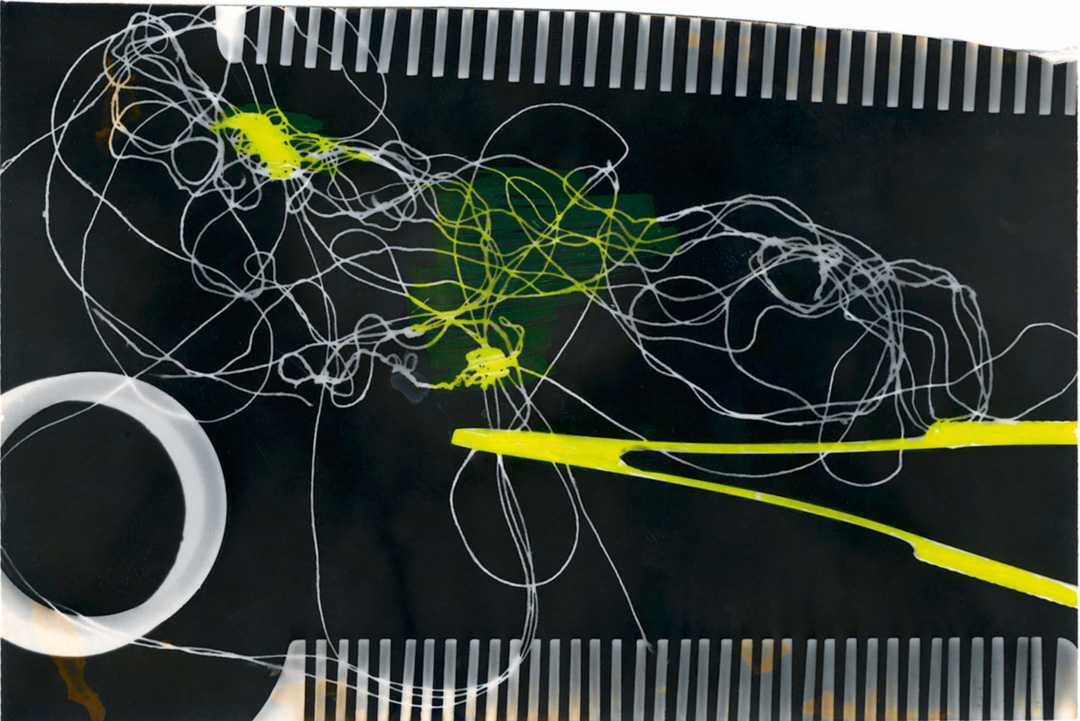 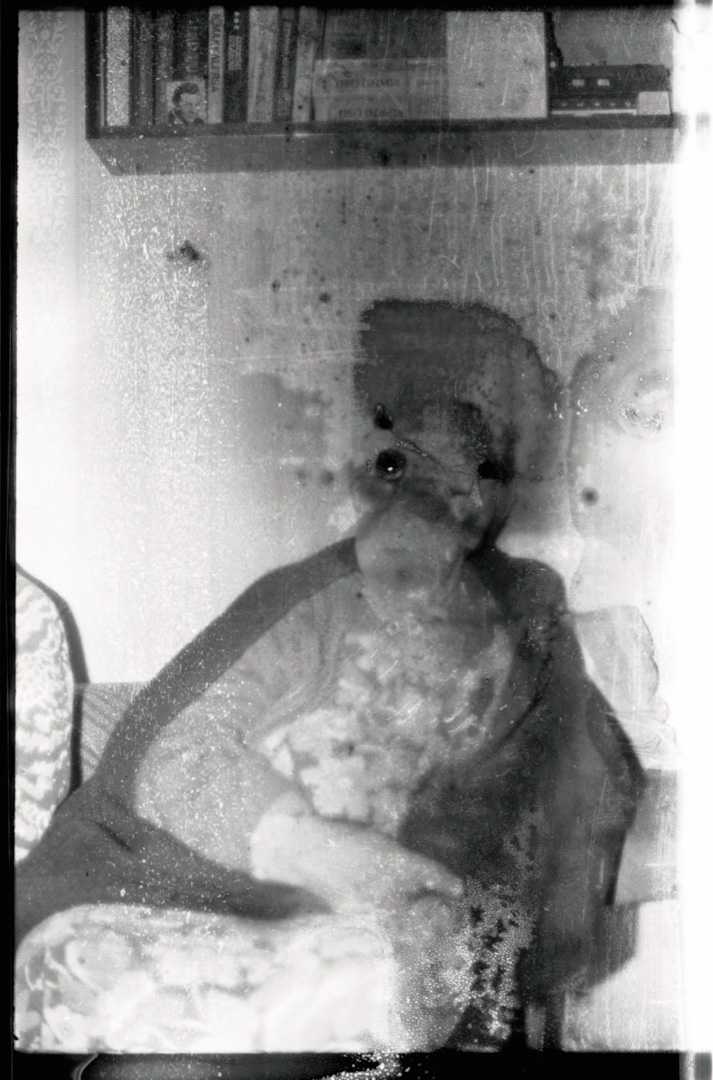 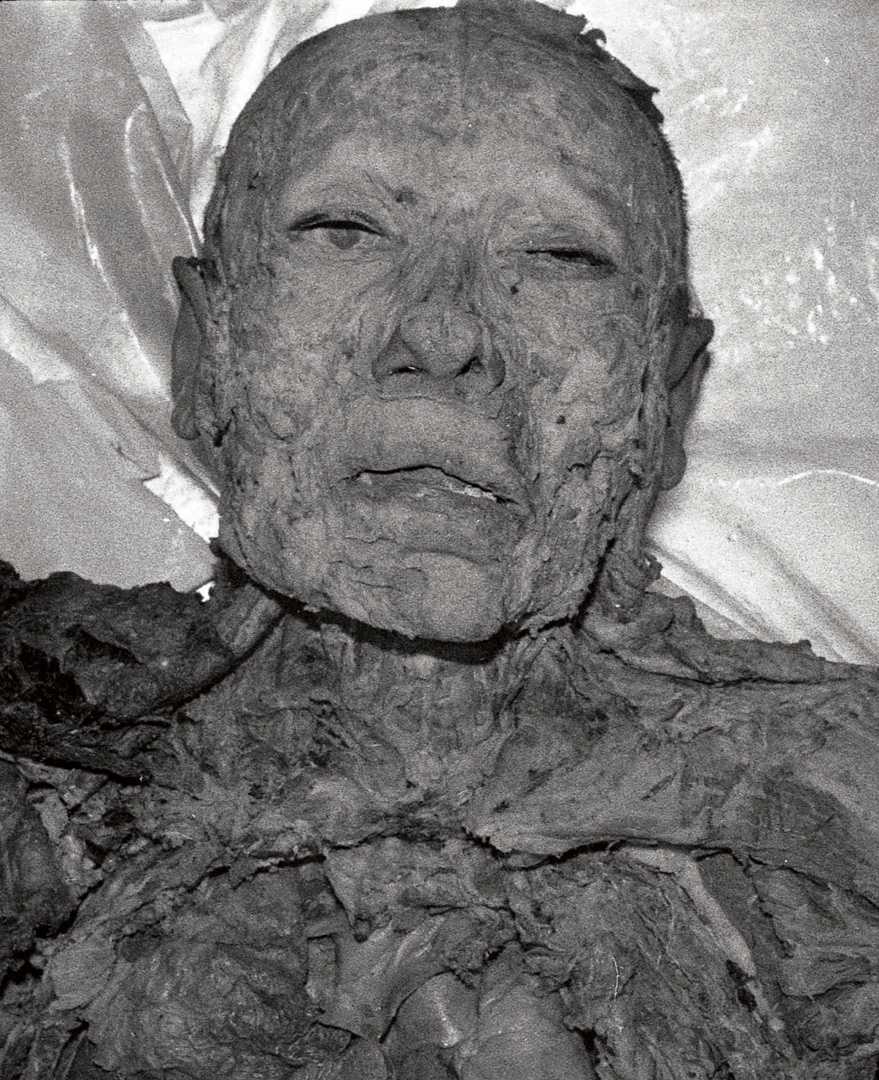 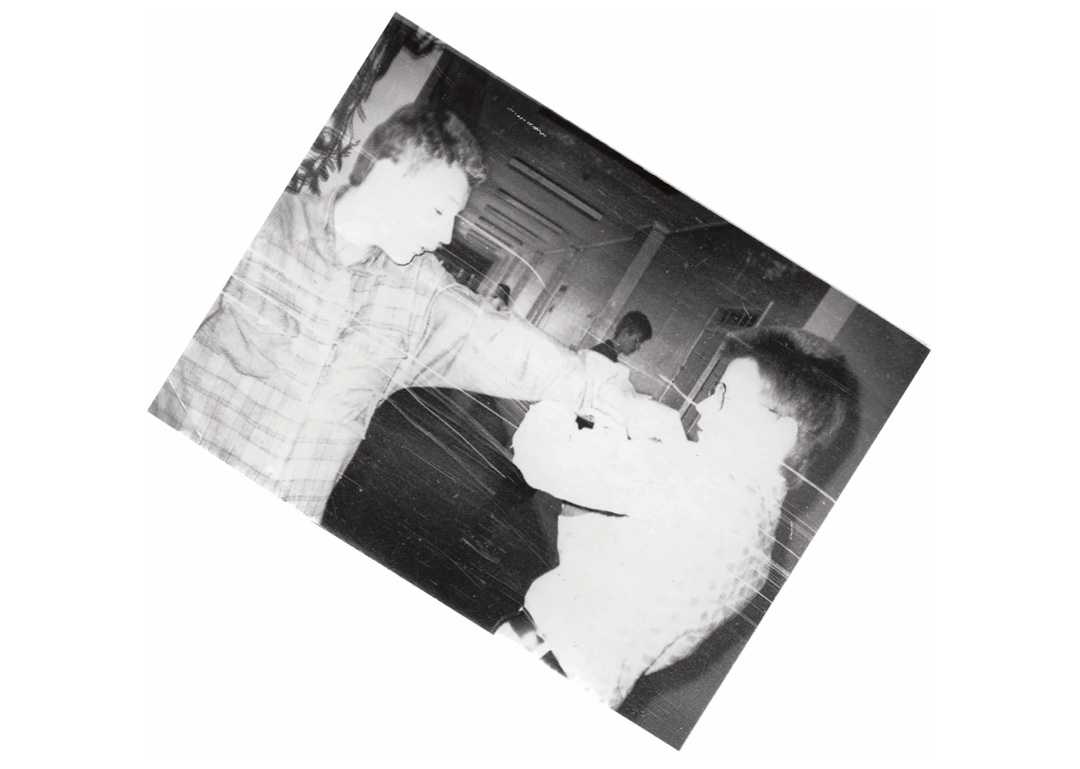 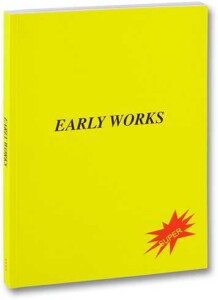 From experimental darkroom processing to tormenting teachers at school, if anyone’s work could be described as in-between art and a practical joke it would be Latvian-born Ivars Gravlejs (b. 1979). In his book Early Works, we are taken back in time to the 1990s and into the autobiographical world of the young creative, Ivars Gravlejs, whose tastes are as eclectic as his subject matter. Using photography to express his hatred of school whilst simultaneously documenting his first creative endeavours, the book is split into eight sections, each section drenched in mischief. Scream and flash, potentially the most amusing section of the book, consists of the young Gravlejs hiding in the cellar of the school gymnasium equipped with a camera and flashlight, screaming into the dark and launching out of the cellar whenever the door opened, training his flashing camera on whichever terrified and unsuspecting victim walked through the door. From erotic still lifes to blurry self-portraits, there’s a rebellious freedom about his work that is evident from the first page. As Gravlejs says himself, “I envy myself that I had no understanding about art at that time”. Unrestricted by the boundaries of the art world and blissfully unaware that what he was doing could even be labelled art, there is an honest originality about his work that is very refreshing to see.

Engaging, witty and unapologetic, Ivars Gravlejs satirises the art industry section by section with a concurrent tone of self-mockery, explaining, “I often felt nauseous before going to school because of the humiliation that I faced with my teachers. The only way to survive was to do something creative”. Aged 11, he swapped 20 empty beer cans for his first camera, which was his weapon of choice to aid his anarchic behaviour. Gravlejs recalls, “on account of my camera I received great attention from my classmates. In front of the camera everybody started to act out”, seemingly including himself. From shooting self-portraits dressed up as an “old stupid grandma” or a “lost tourist”, Gravlejs wasn’t just using his camera as a creative tool but also to entertain himself and his friends. He continues, “[his friends] were all aware of photography’s importance and they wanted their expressions of physical power to be documented” so began performing for the camera which quickly resulted in fighting.

Beyond all the mischief and satire, there are brilliant images within the book too, be it all slightly unconventional, his purposefully unruly use of darkroom chemicals and fluorescents especially striking. Contrary to your average photographic book however, the actual images in the book are gritty and unrefined. Despite this, there is a raw energy about the work which is extremely powerful, evoking a very accessible, nostalgic atmosphere as school is such a rarely documented but vividly remembered period of everyone’s lives.