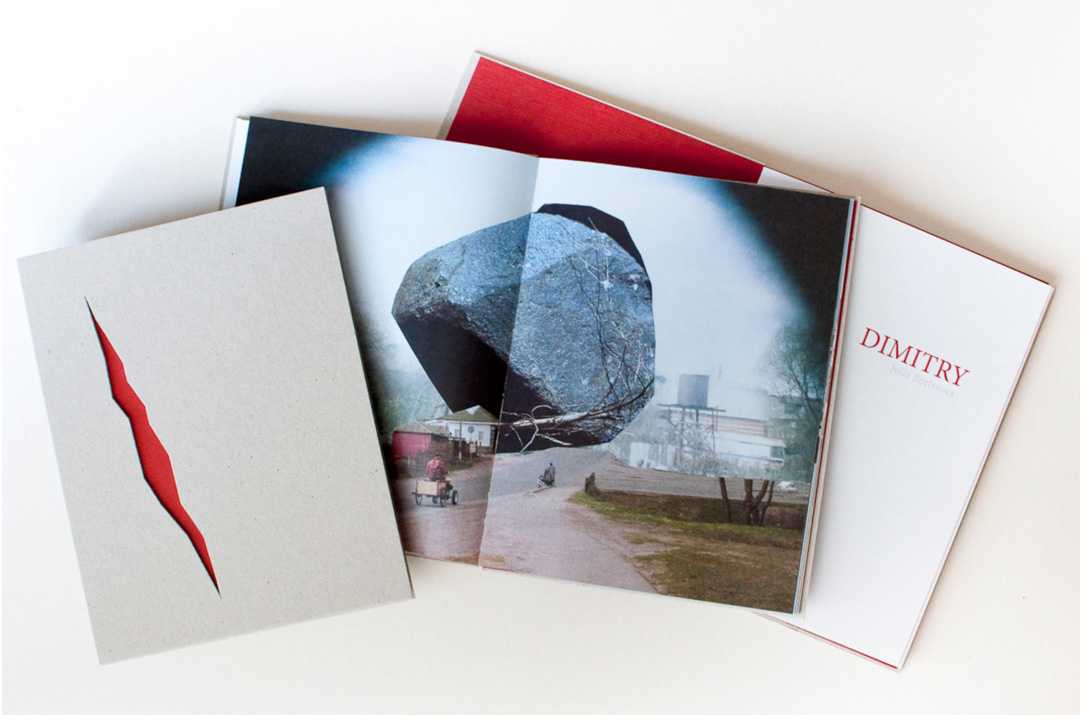 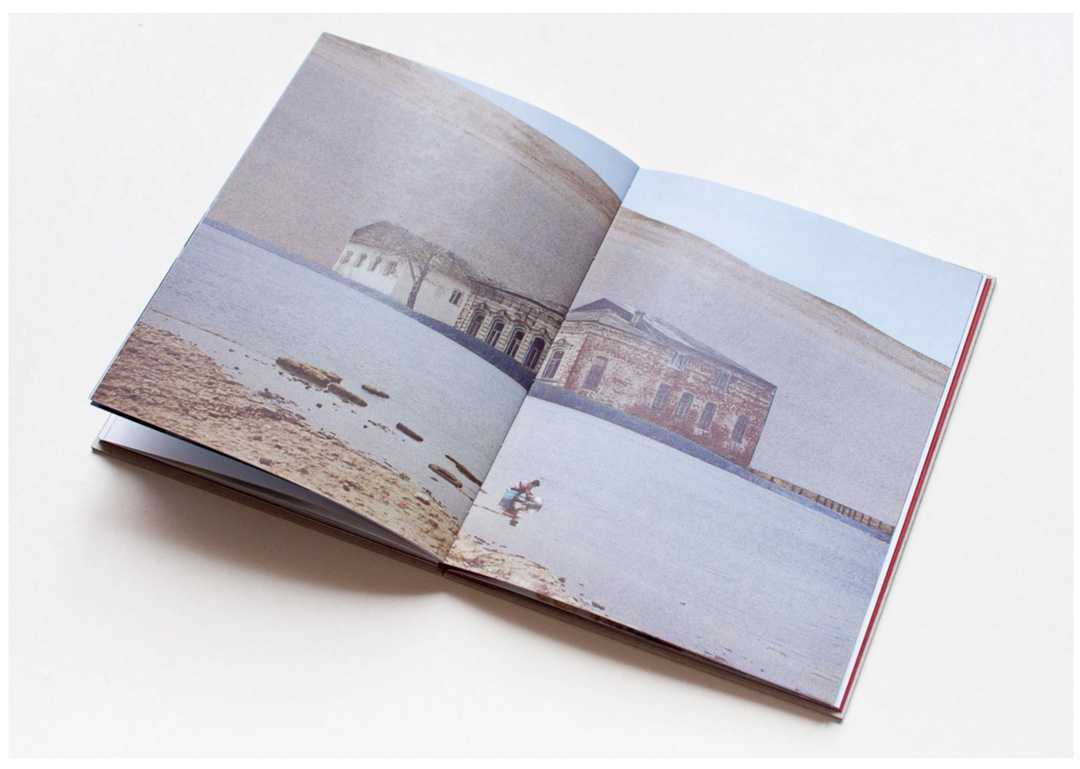 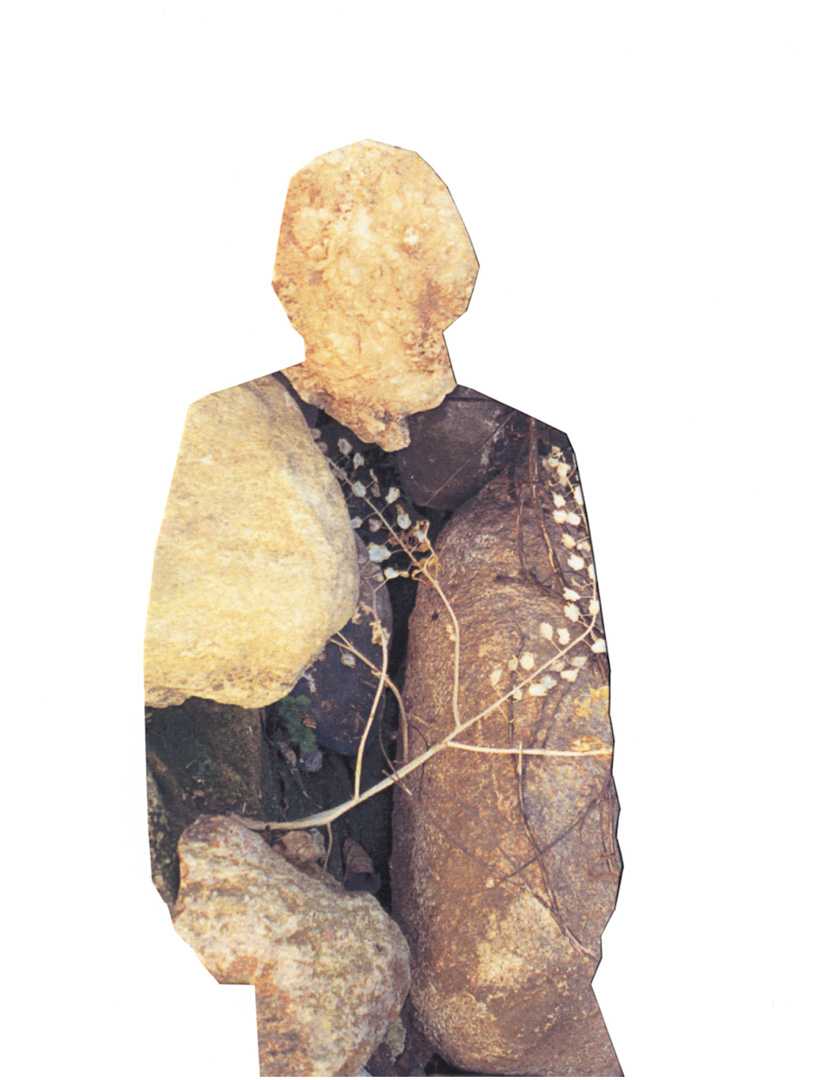 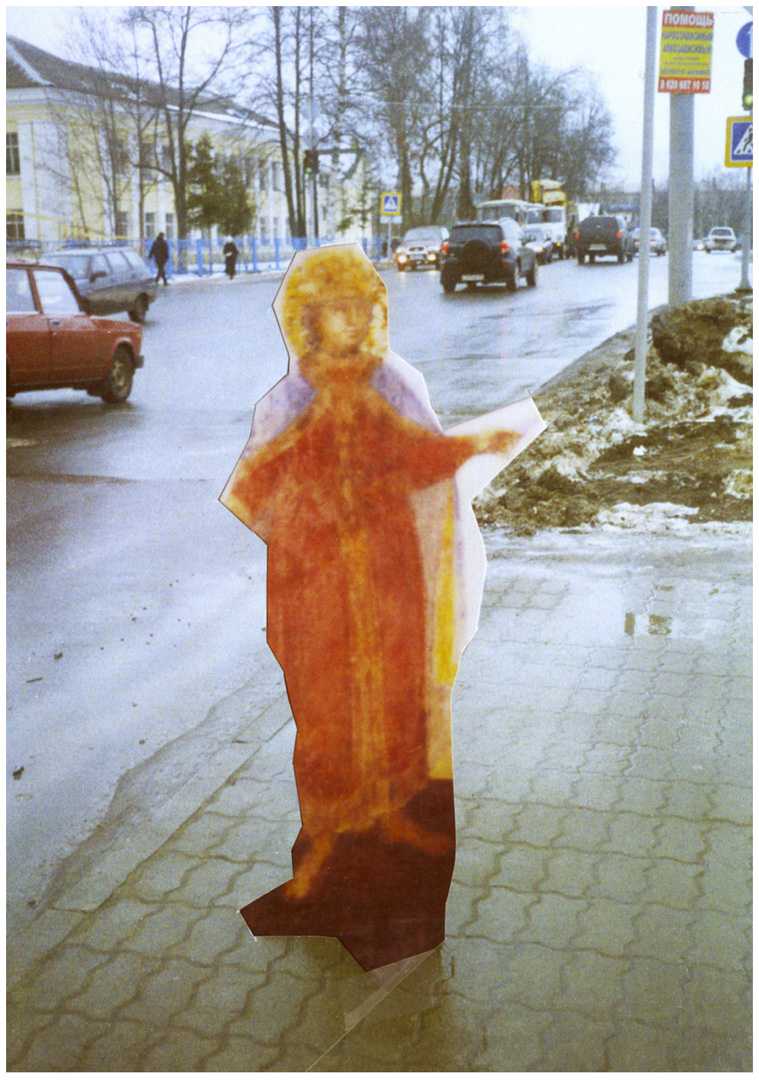 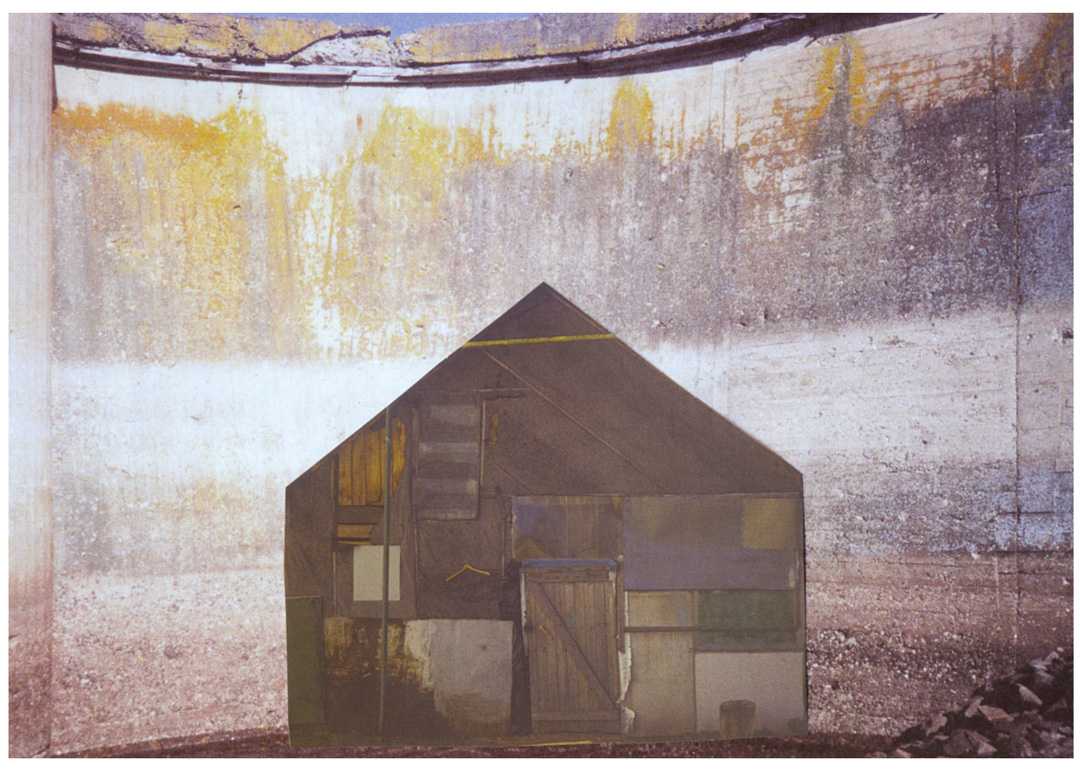 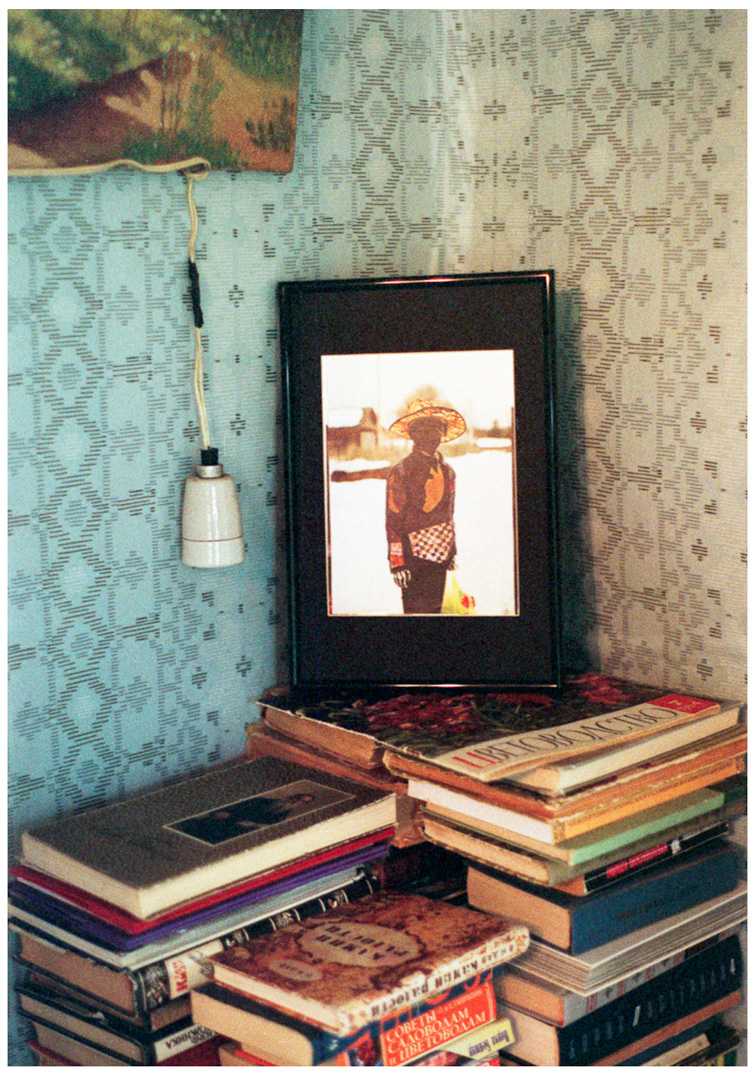 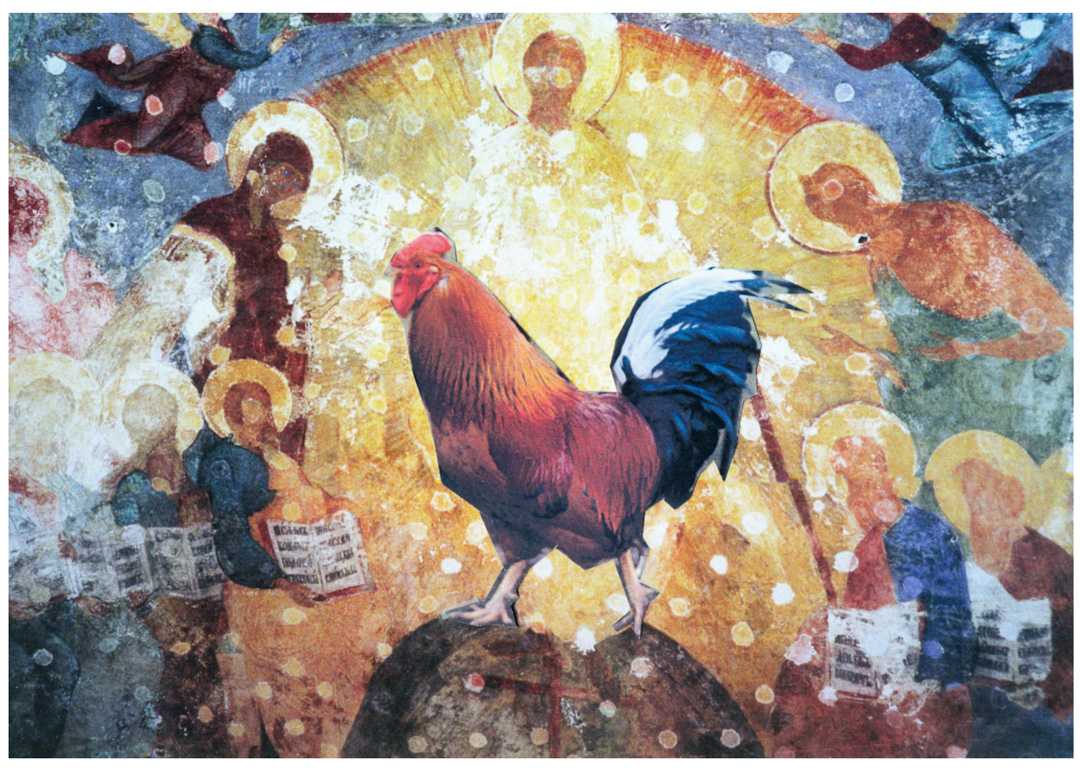 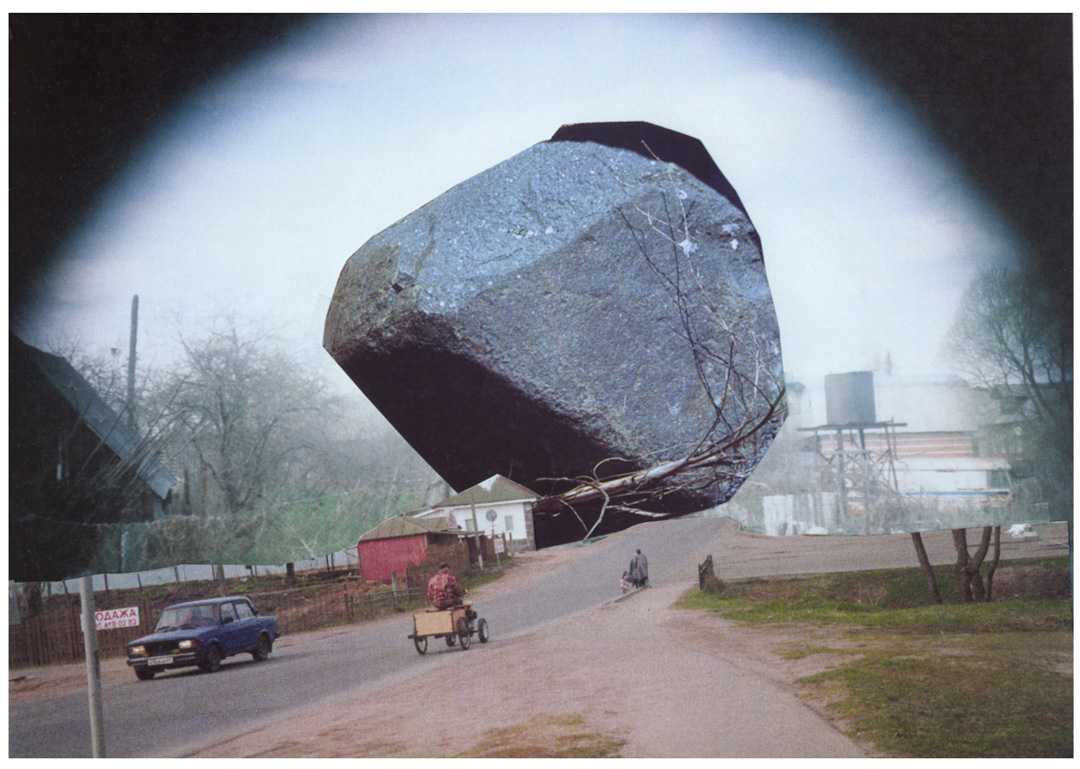 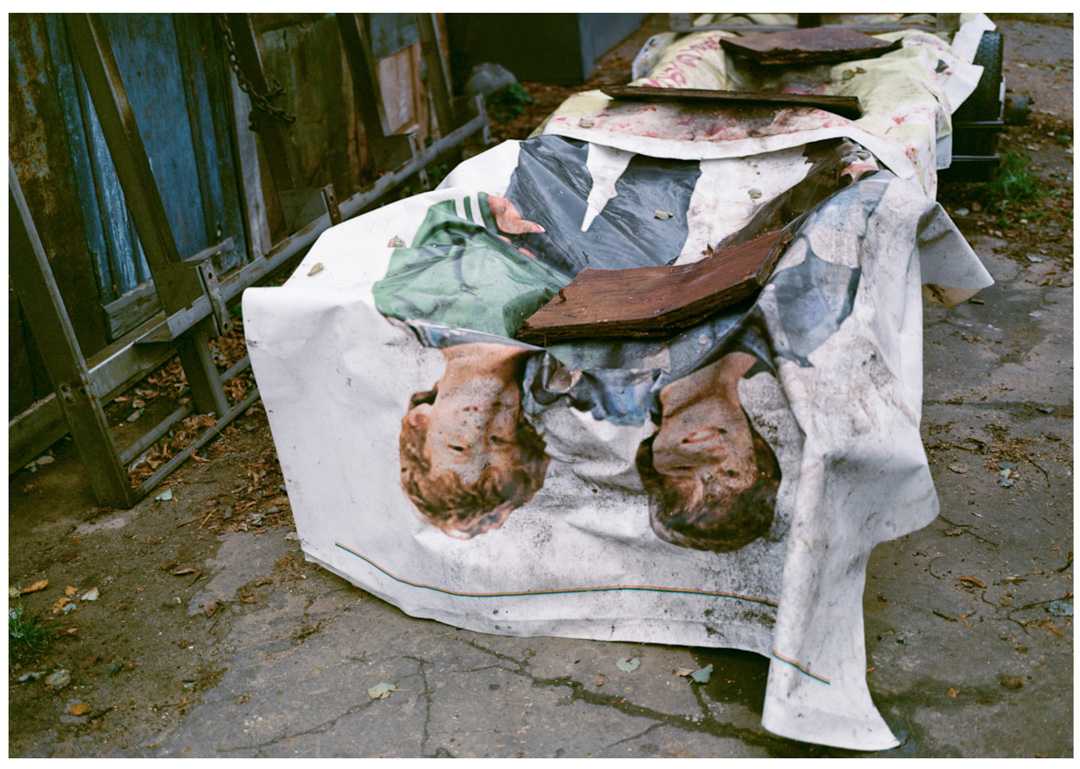 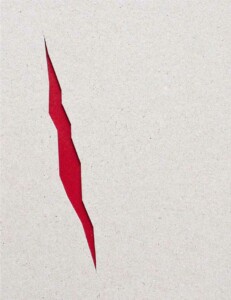 At the end of the 16th century, the last son of Ivan the Terrible, Tsarevich Dimitry, died under mysterious circumstances from a knife wound to the throat. Even now, centuries later, people still speculate at the various causes of his death – creating stories and myths that are now perceived as ‘reality’. Intrigued by how the image of the past can be reformed in the minds of today, this incident became the starting point for Russian photographer Julia Borissova in her latest book, Dimitry. By merging modern photographs with traditional iconographical images, Borissova breaks through the visual layers that separate the past and the present. Her collages, which are at first disorienting, trigger the viewer’s own memories and sends them on a journey to reflect on the accuracy of their perceptions of a time gone by.

Dimitry was featured in GUP#50, the Hidden Gems issue.