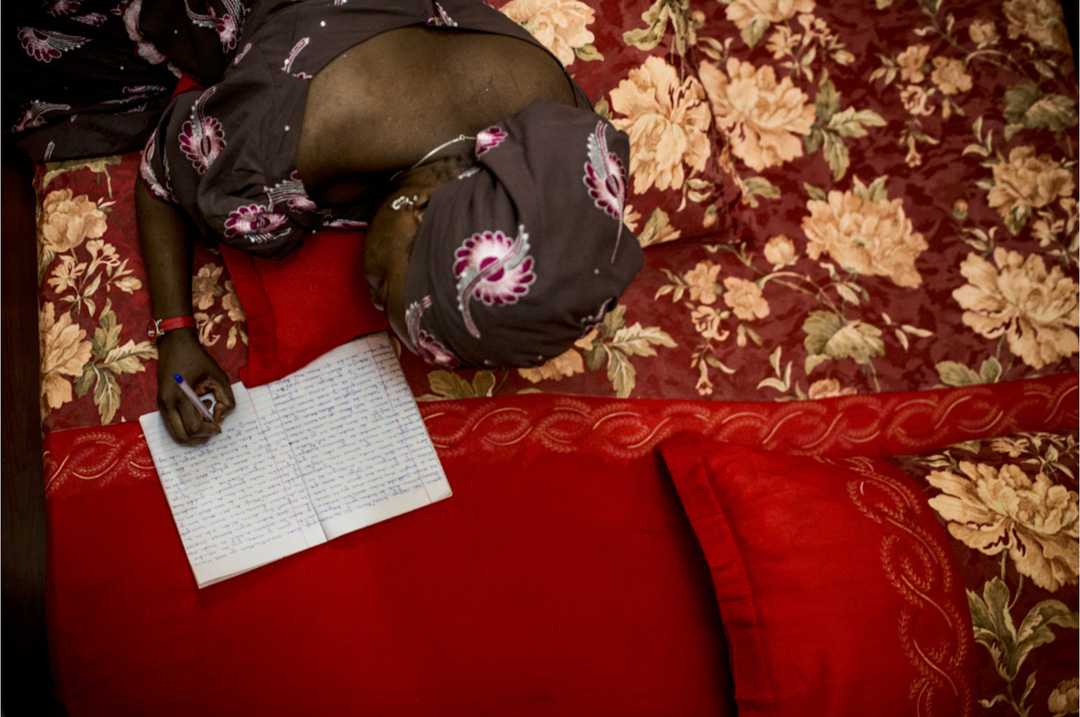 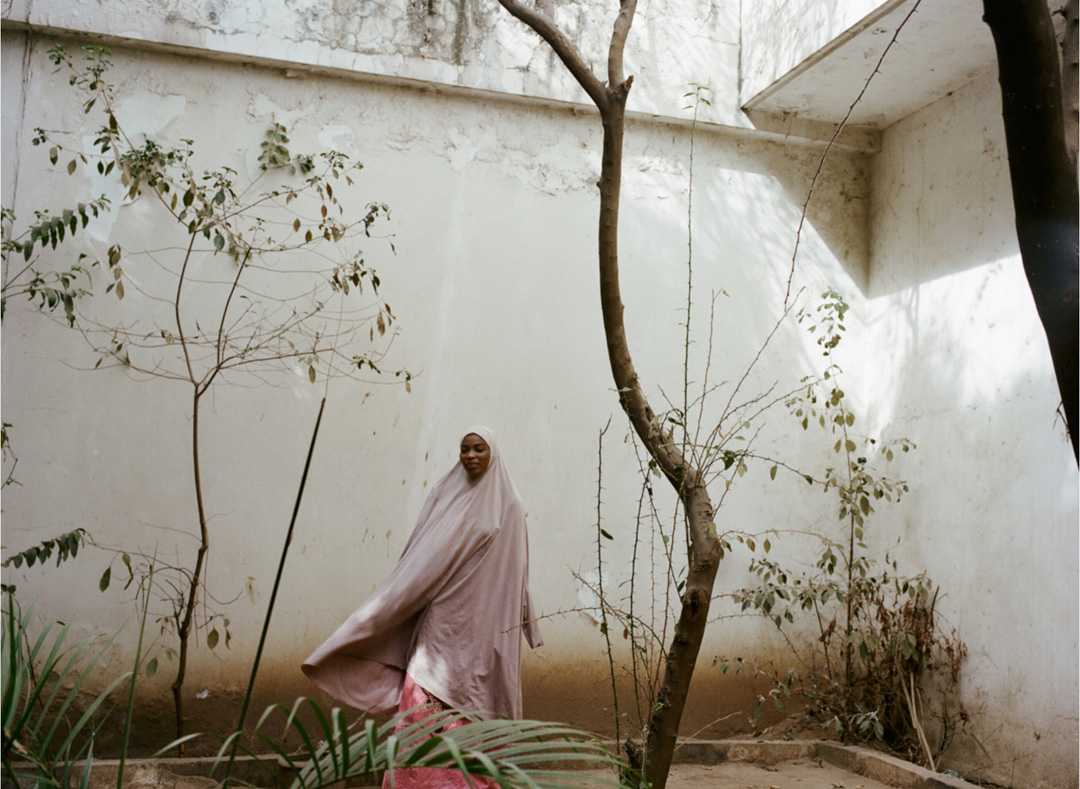 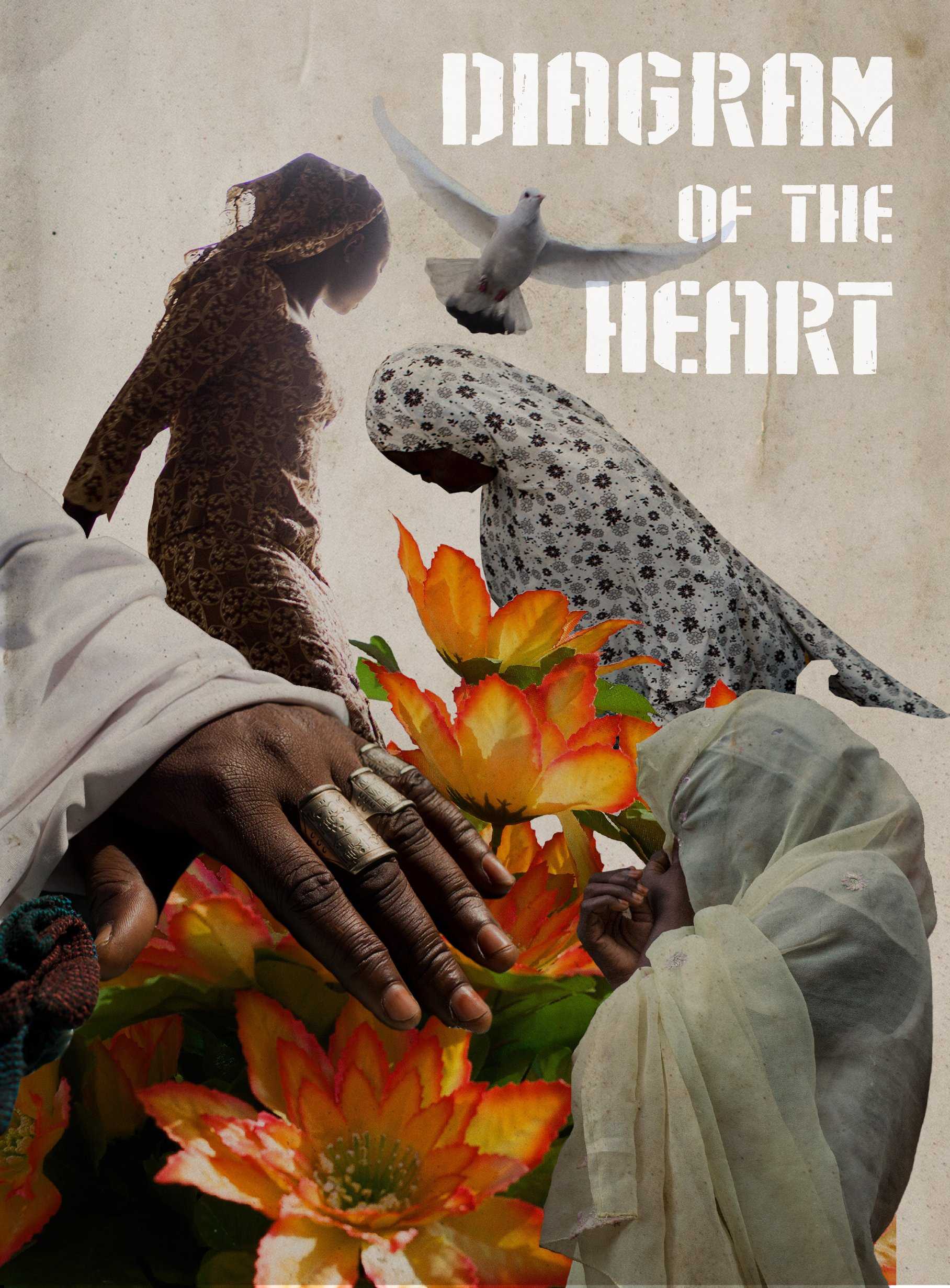 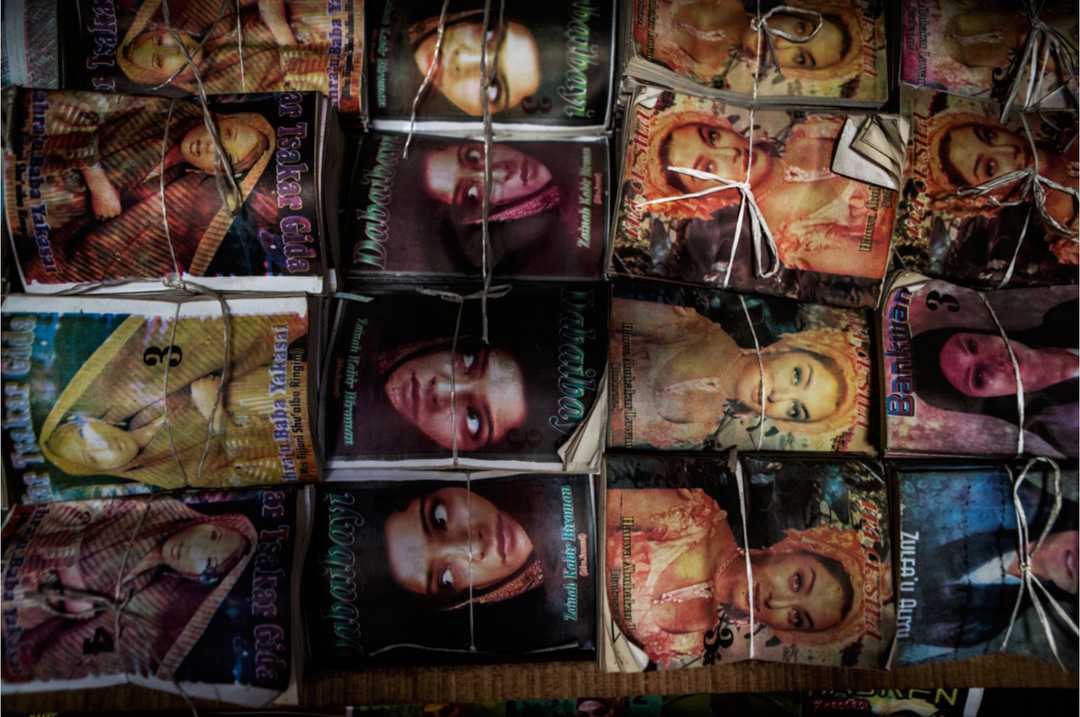 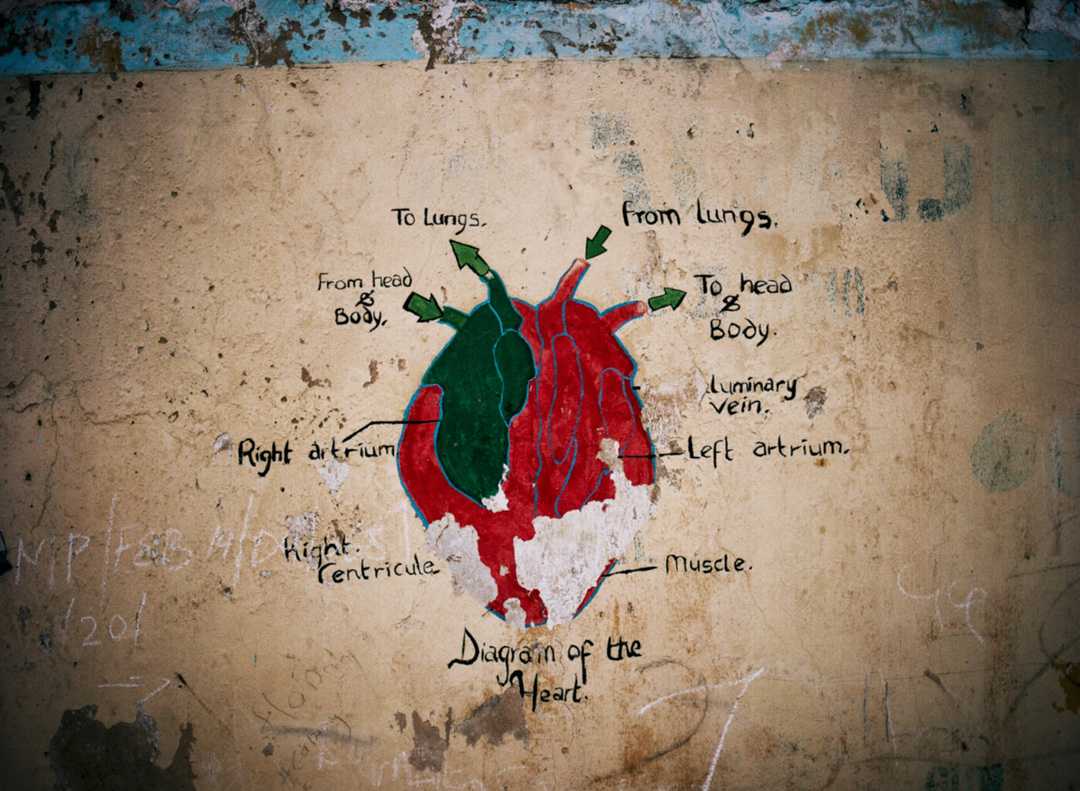 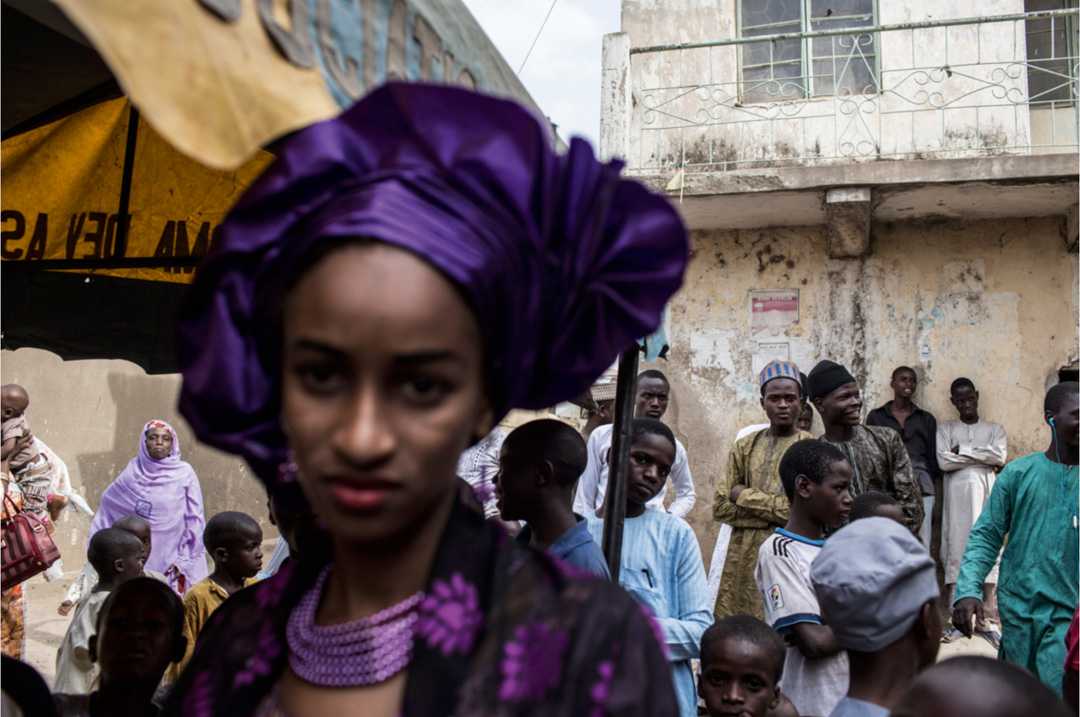 Diagram of the Heart

Diagram of the Heart 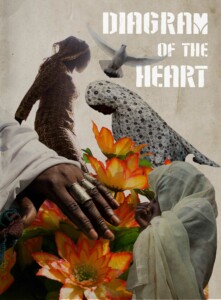 Diagram of the Heart is a depiction of Northern Nigerian social dynamics from the perspective of marriage and female self-determination. American photographer Glenna Gordon looks at this through a literary genre called Littattafan Soyayya, which roughly translates to ‘love literature’, which Muslim female authors write and sell directly to readers in markets. The novels sometimes take a submissive stance, accepting circumstances for what they are, while at other times openly denouncing trafficking and poor treatment from men, in direct confrontation to Islamic censors.

Gordon documents the situation from a non-judgemental point of view: her approach is strongly empathic though journalistically impeccable. The book documents the habits, rituals, objects and scenes that gravitate around weddings and marriage policies, portraying primarily women while leaving men to a marginal role. Reportage is alternated with images of the book covers, their pages, the words in Hausa language, giving the reader a diversion that is both visually intriguing, and sets the book’s rhythm.

Diagram of the Heart was featured in GUP#51, the Rituals issue.