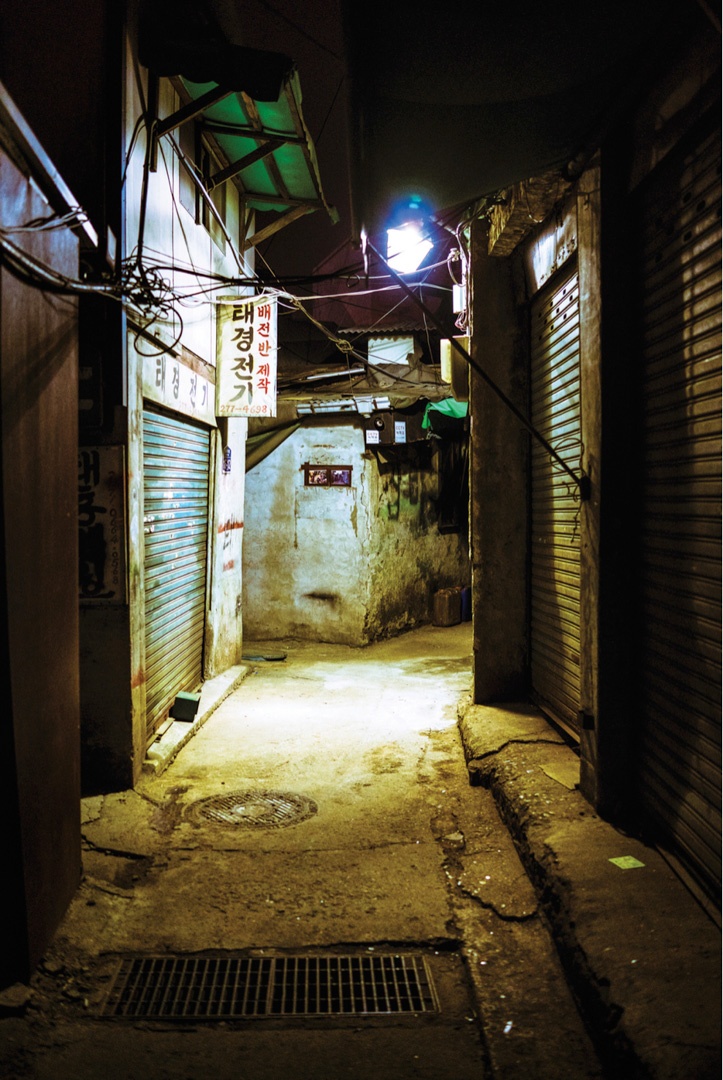 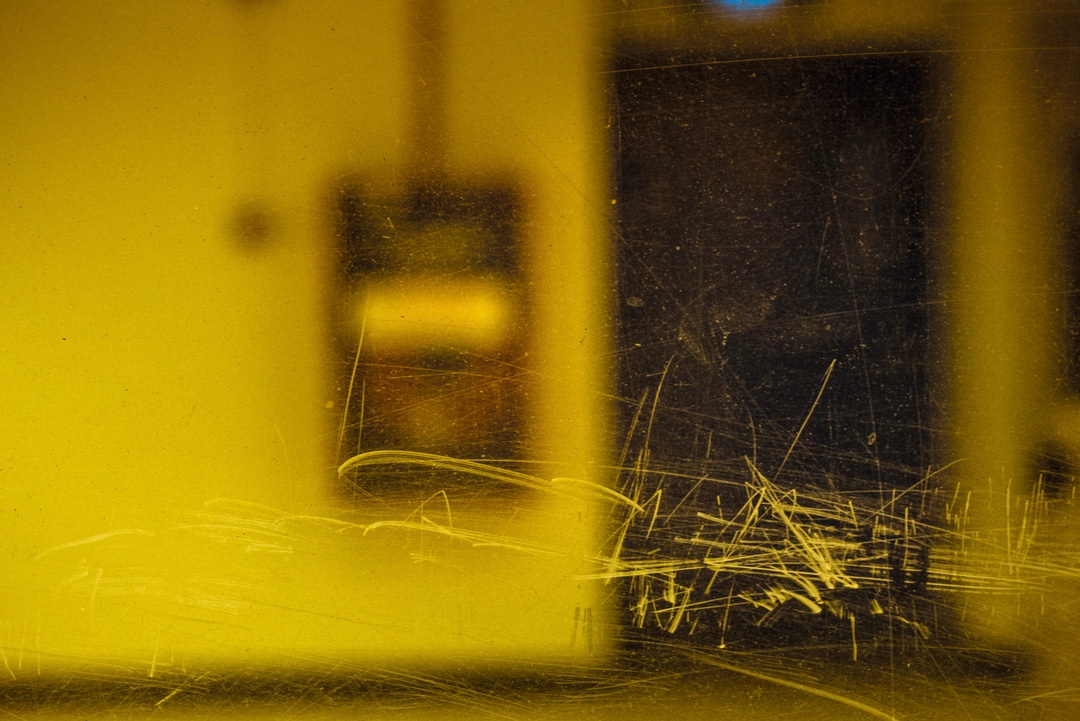 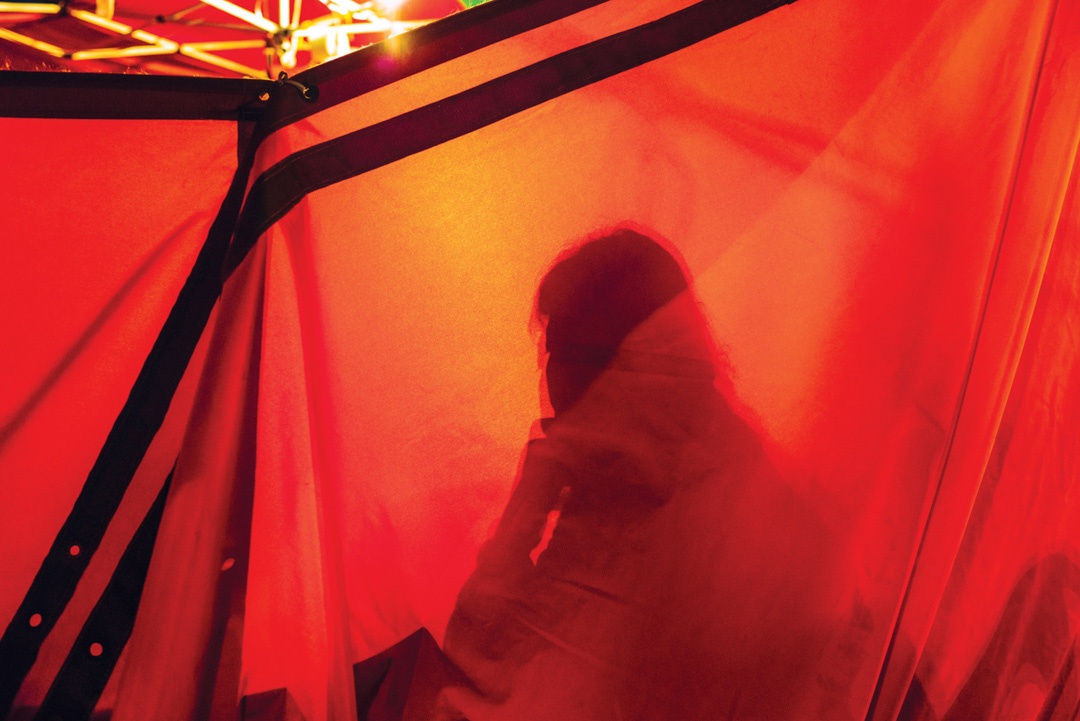 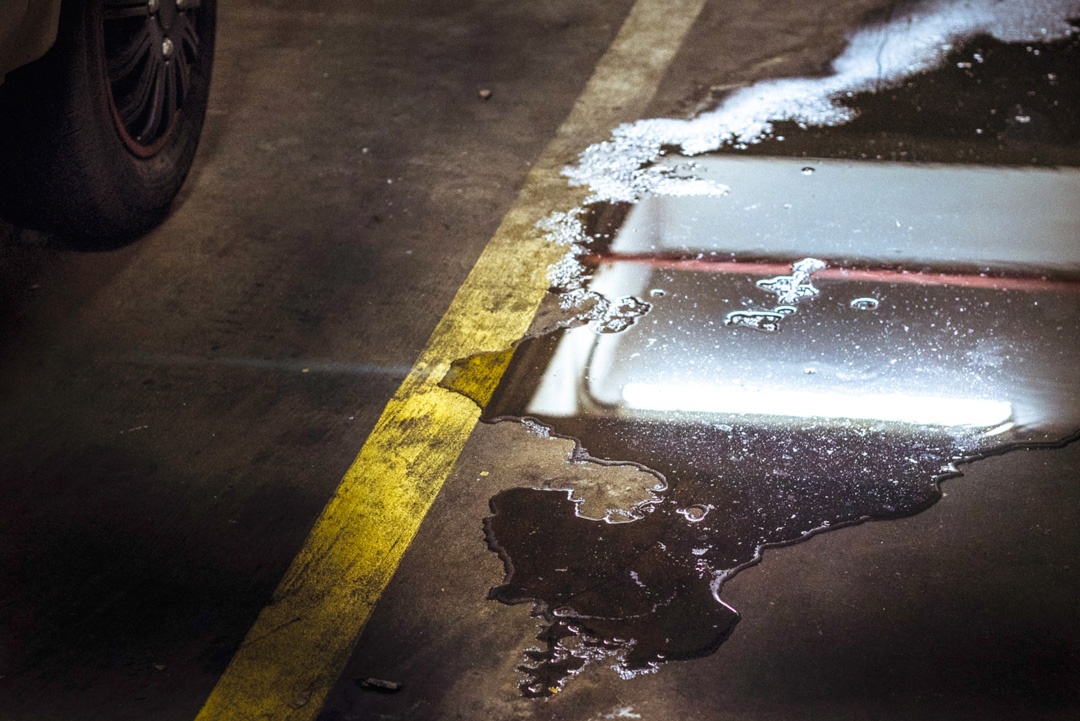 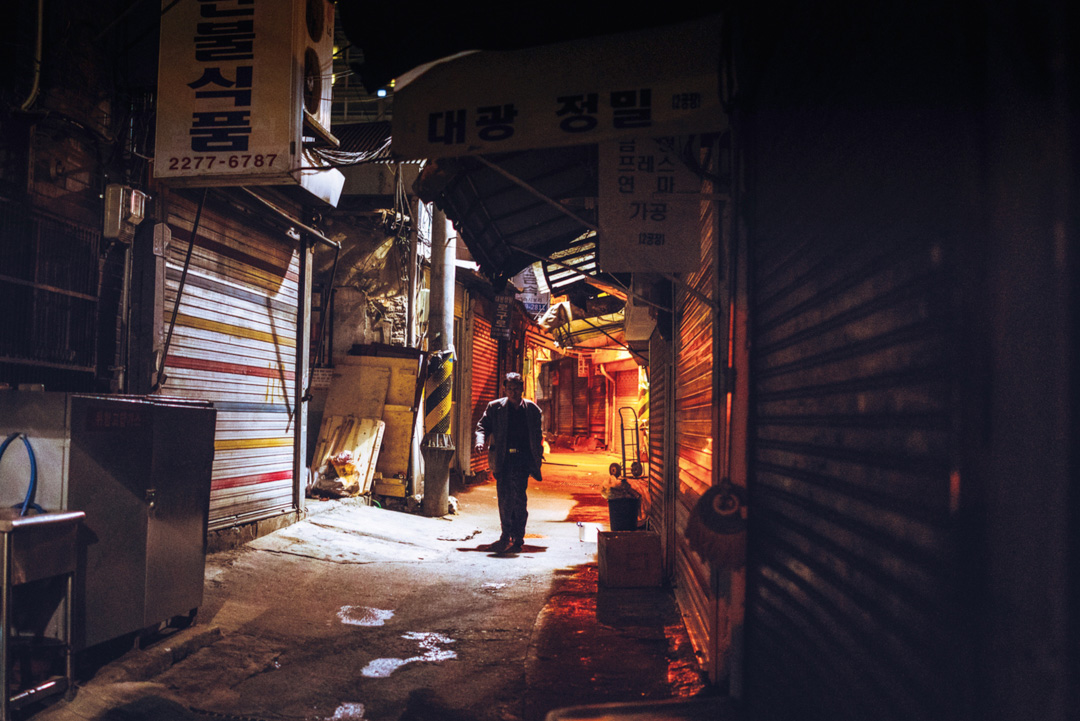 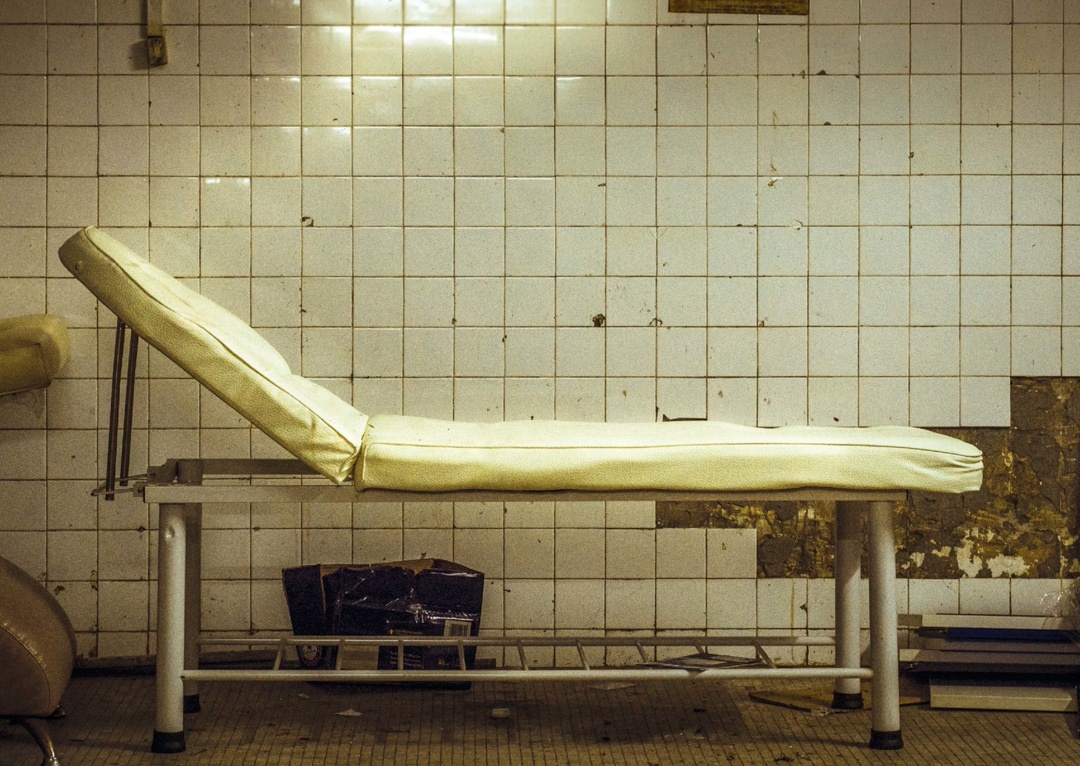 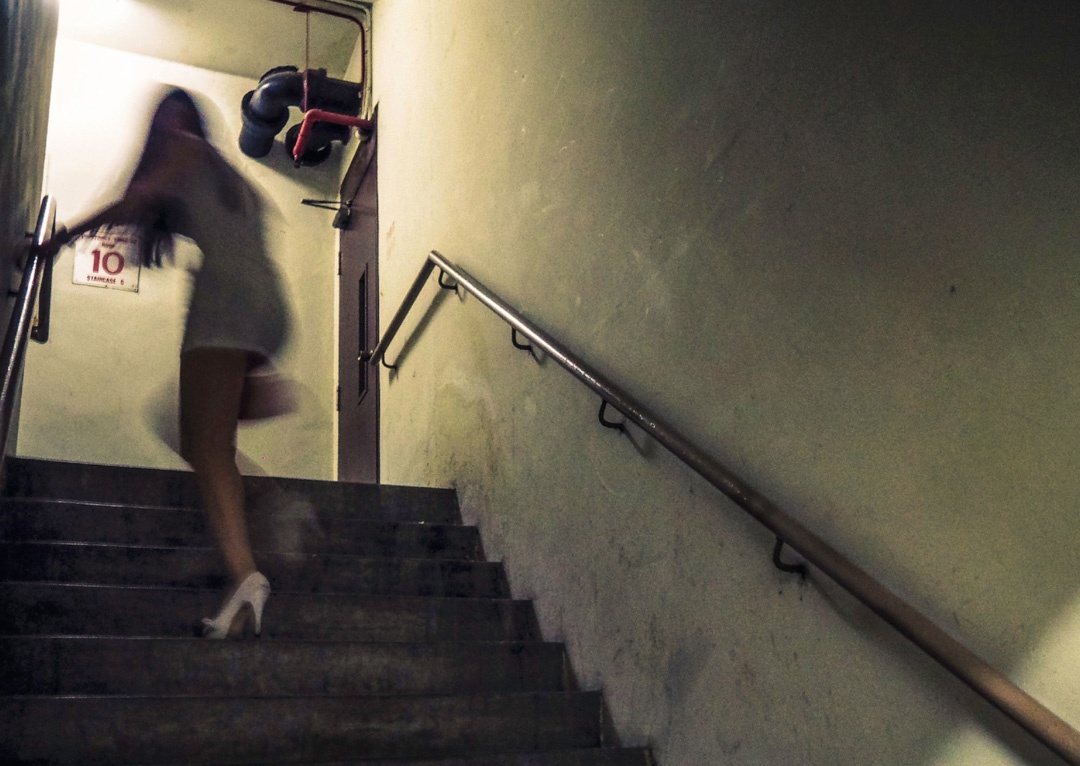 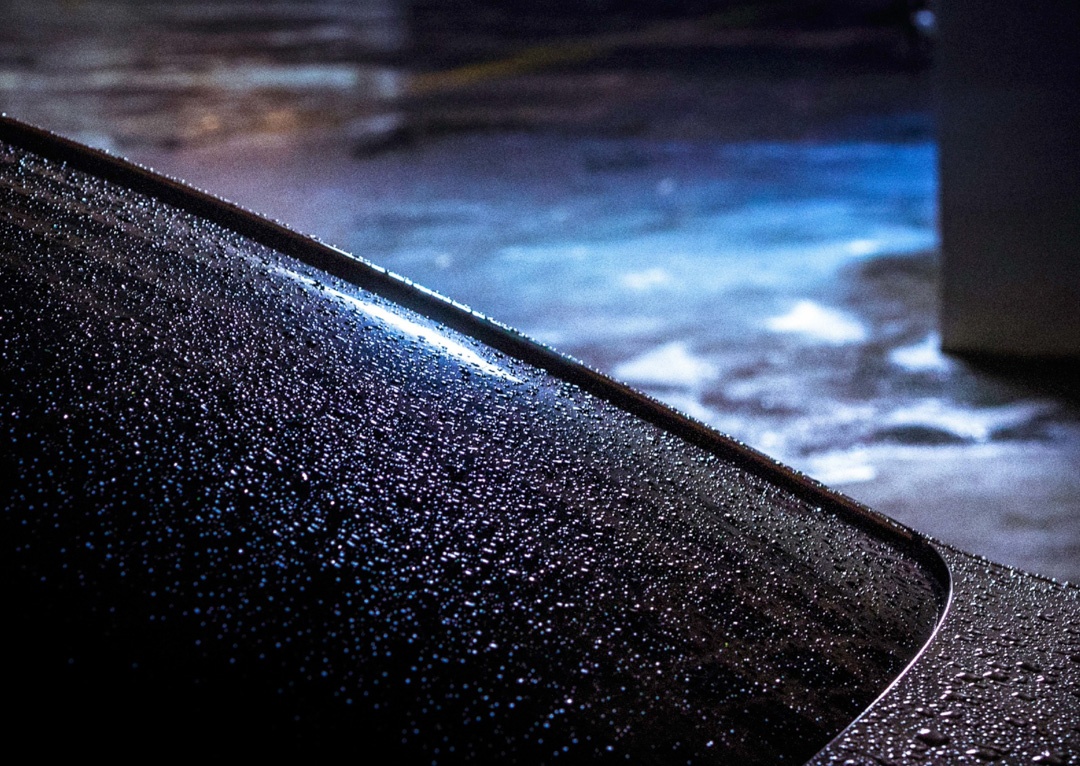 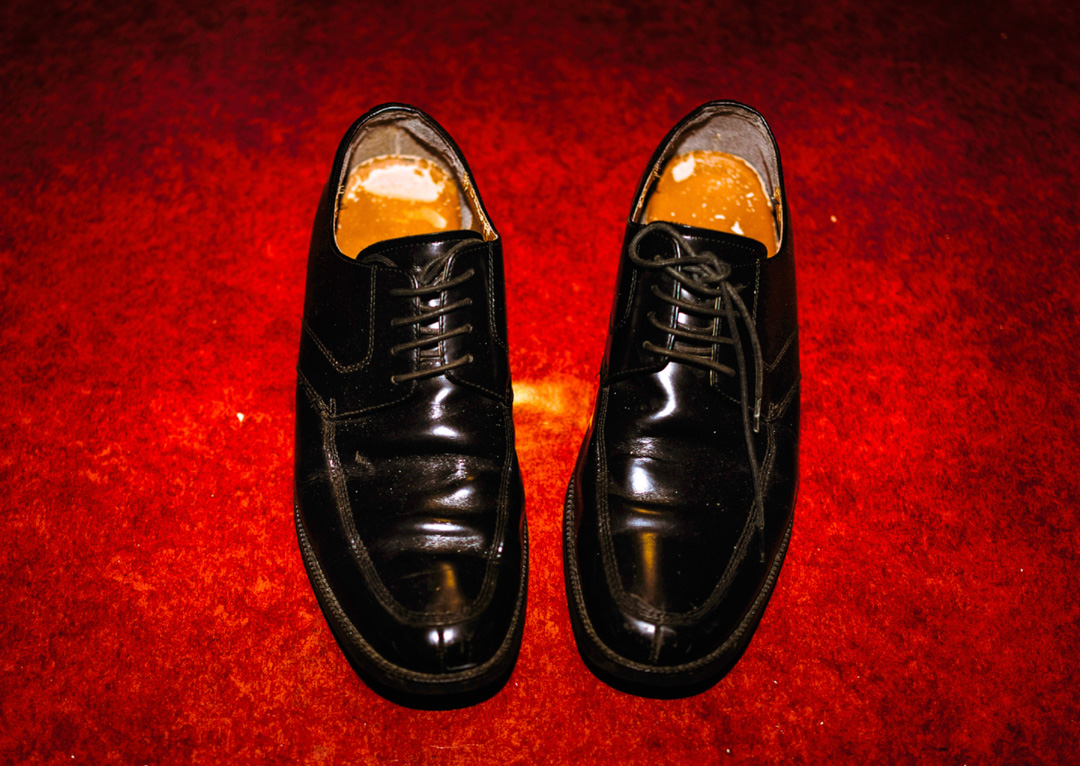 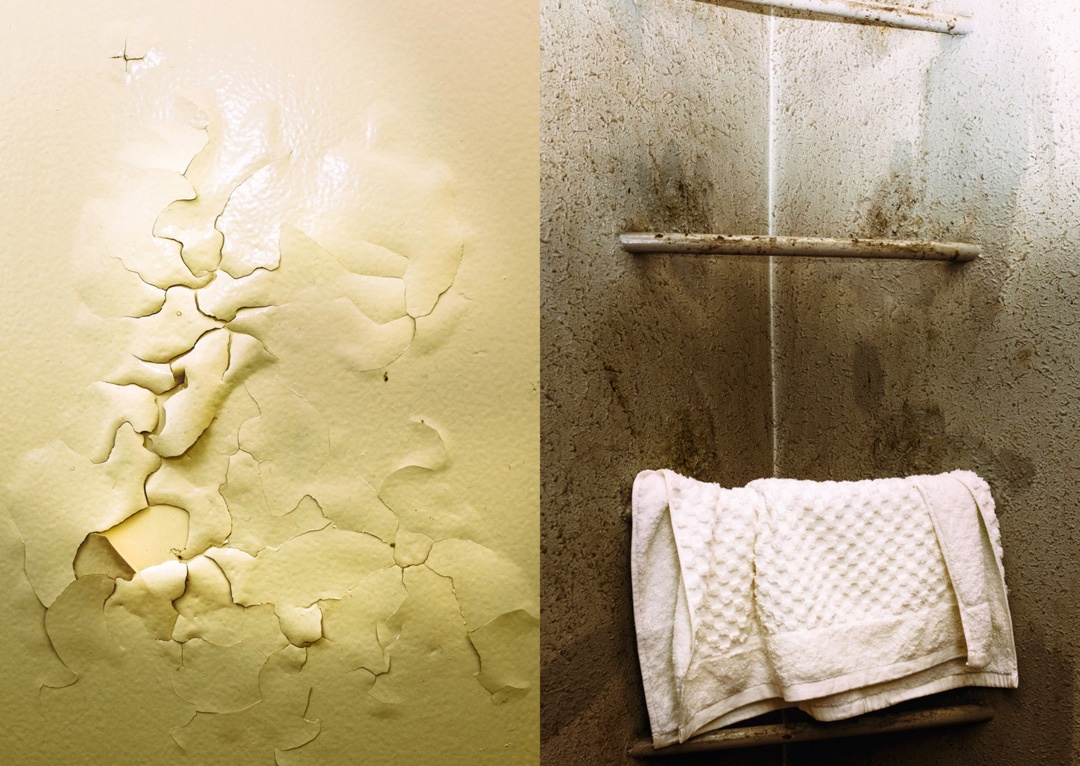 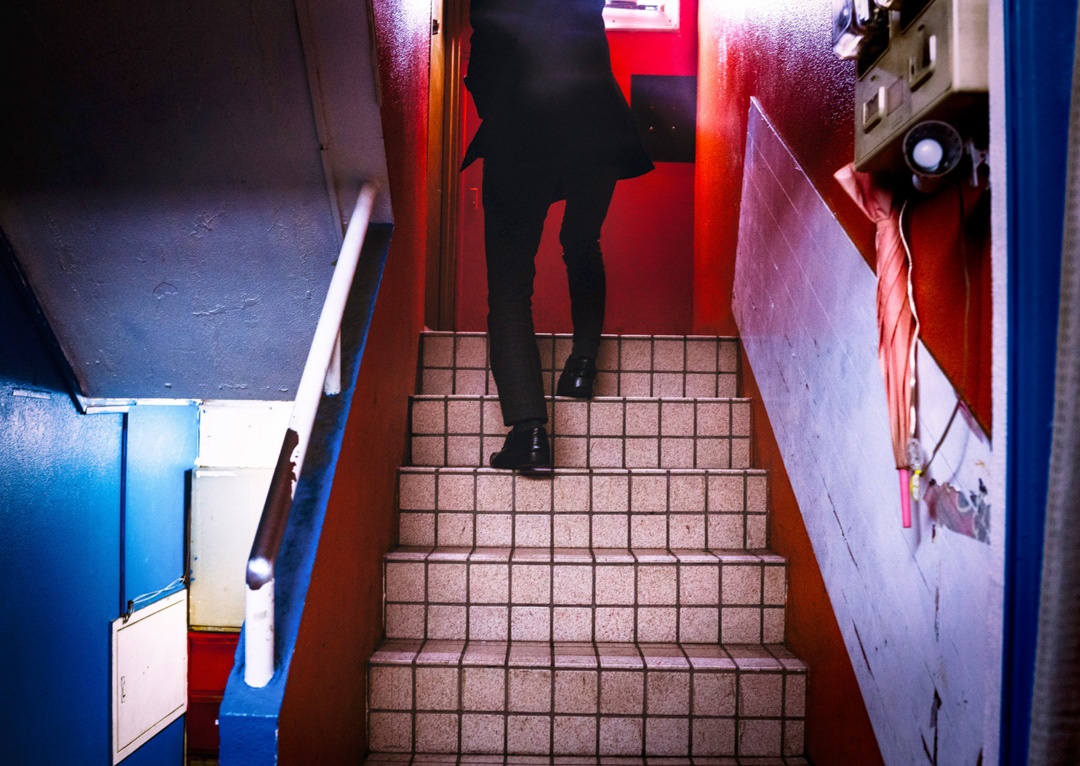 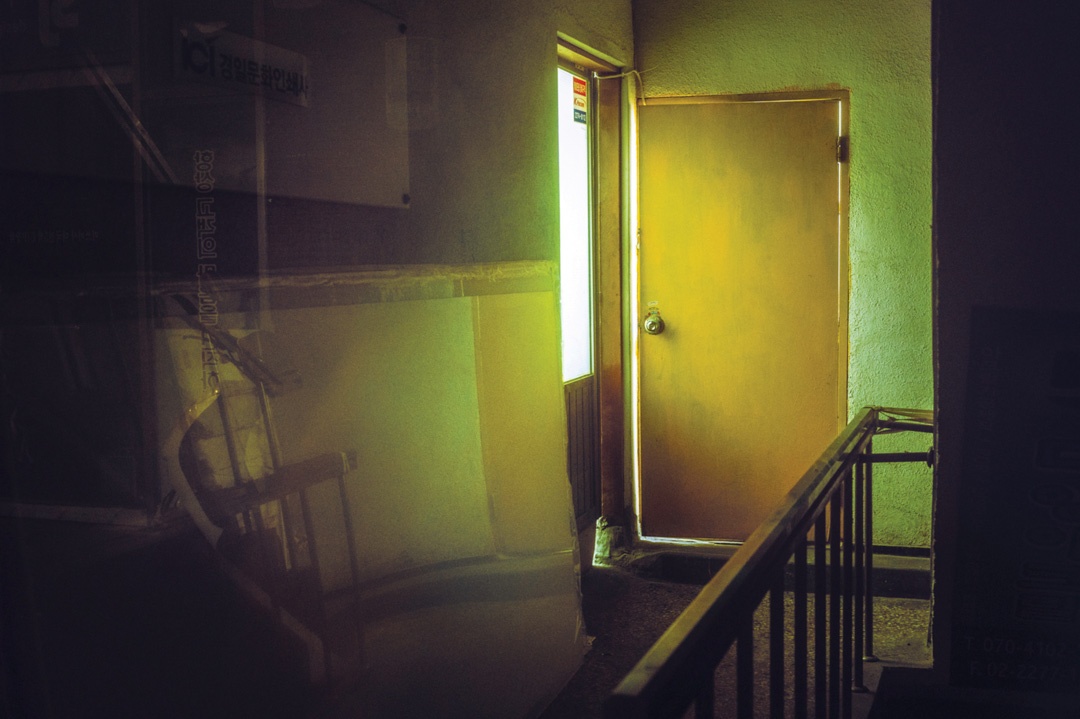 A black paper box, a small printed index of its contents and a partially readable title, Dark Cities. This is the name of Shyue Woon (b. 1975, Singapore) latest project, a collection of three books that try to re-imagine fringe spaces in the metropoles of Singapore, Tokyo and Seoul. A biblical sentence introduces us to the trilogy: “I don’t know what to make of my investigation, maybe this is how I interpret the carpark to be, a purgatory, a space that is neither heaven nor hell.”

In Carpark, the first book of the series, Woon captures the details of a Singaporean multi-story carpark during his nocturnal wanderings. Following a counselling session where he was advised to keep a diary of his thoughts, the photographer set out on the streets of his city to create a catalogue of his reflections through visual imagery. Escaping the constraints of language, Woon explored the darker corners of his city as a form of self-investigation, creating an ambiguous first-person narrative where the subject hides outside of the frame.

To shoot the second chapter of Dark Cities, Capsule, Woon travelled to Tokyo to collect images from the thirteen story Nagakin Tower, designed in 1972 by Kisko Kurokawa. Trained as an architect himself, the photographer was attracted by the alienating brutalist structure which seems to have been built for a dystopic science fiction movie. By depicting the decay of the building Woon tells the story of a failed vision, of an artist trying to anticipate the future and then being overpowered by it.

Euljiro is the last of the three books, set in Seoul’s last remaining urban fabric dated from the Chosun Dynasty, once a symbol of modernity and industrial power. Today its inhabitants, portrayed by Woon mainly through the object representing their everyday life, appear like being stuck in an era finished a long time ago, locked in a forgotten corner of the fast moving megalopolis.

In his daily practice as an architect, Woon turns aspirations and dreams into constructible reality. At night, he reverses the process – deconstructing reality and spaces into fiction and figments of imagination.