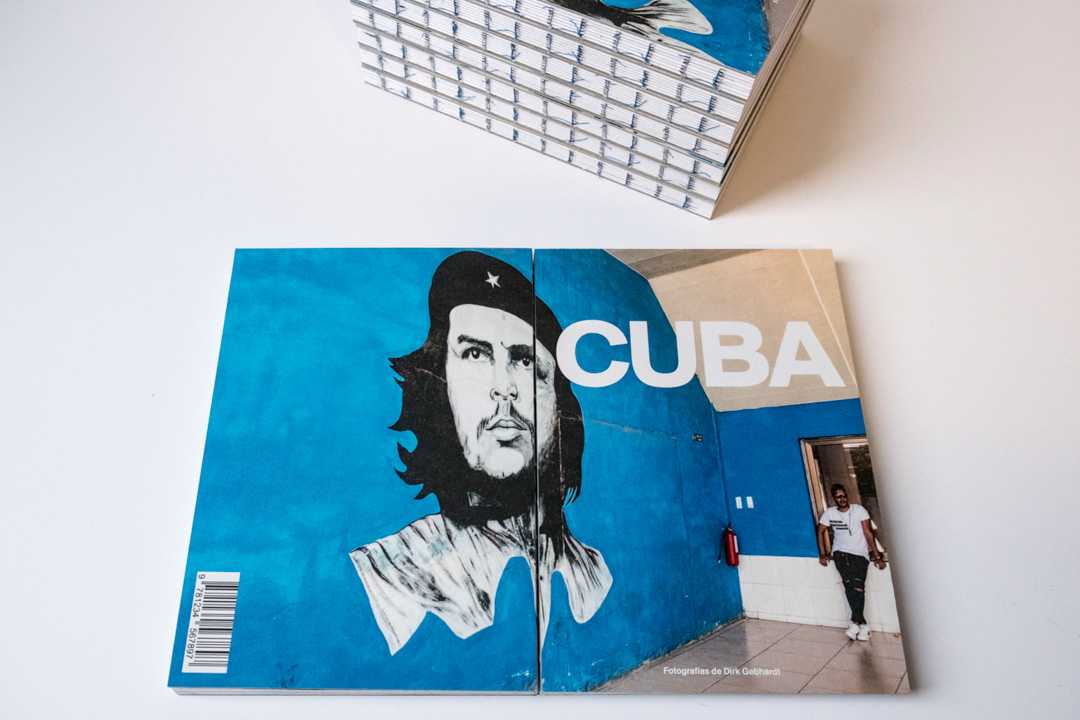 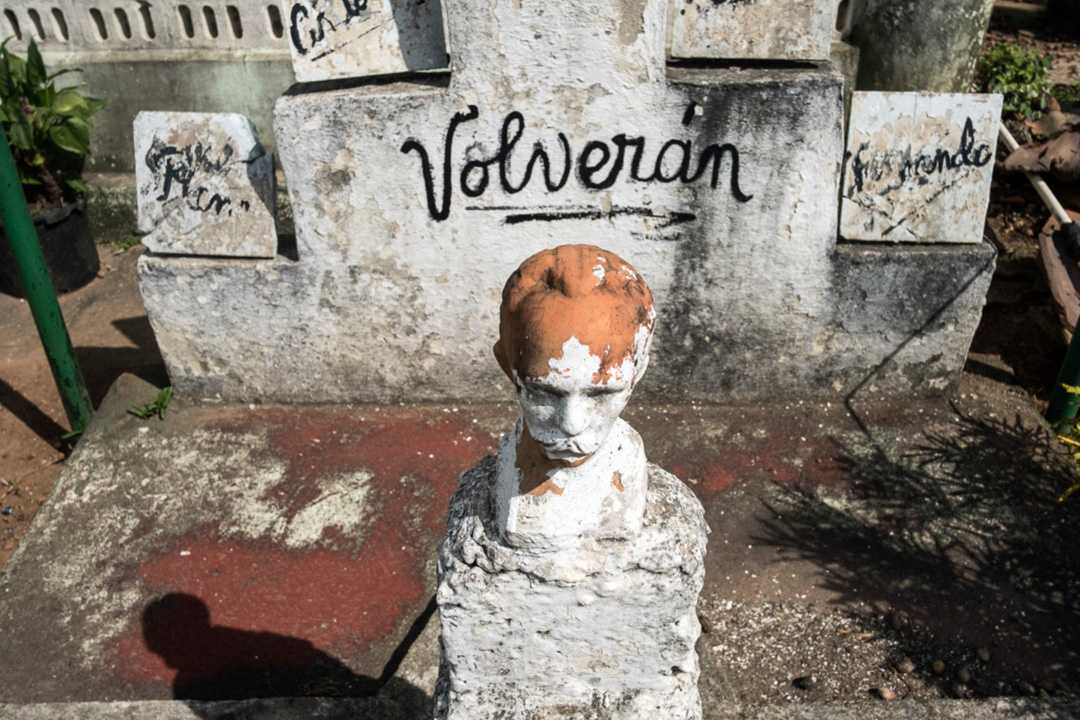 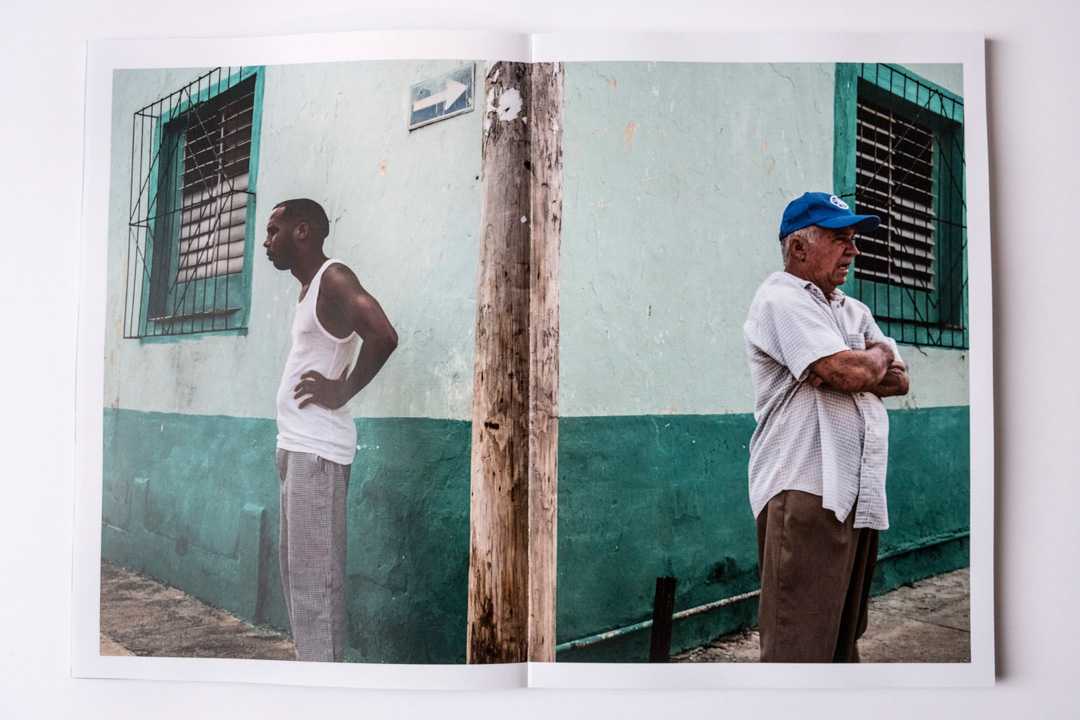 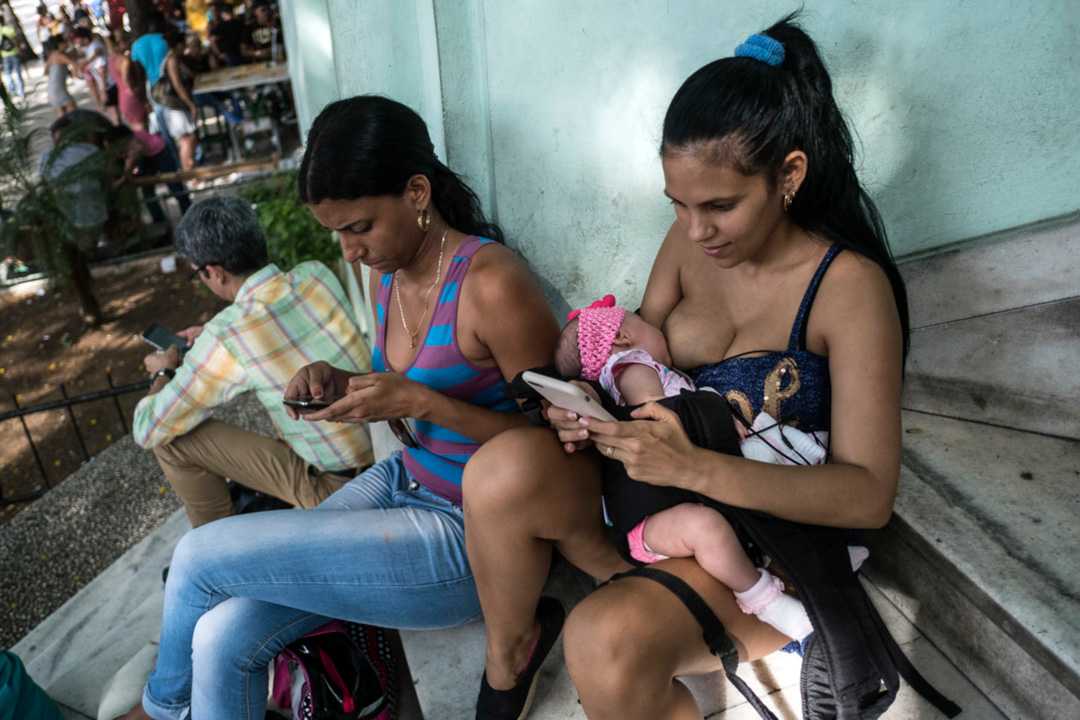 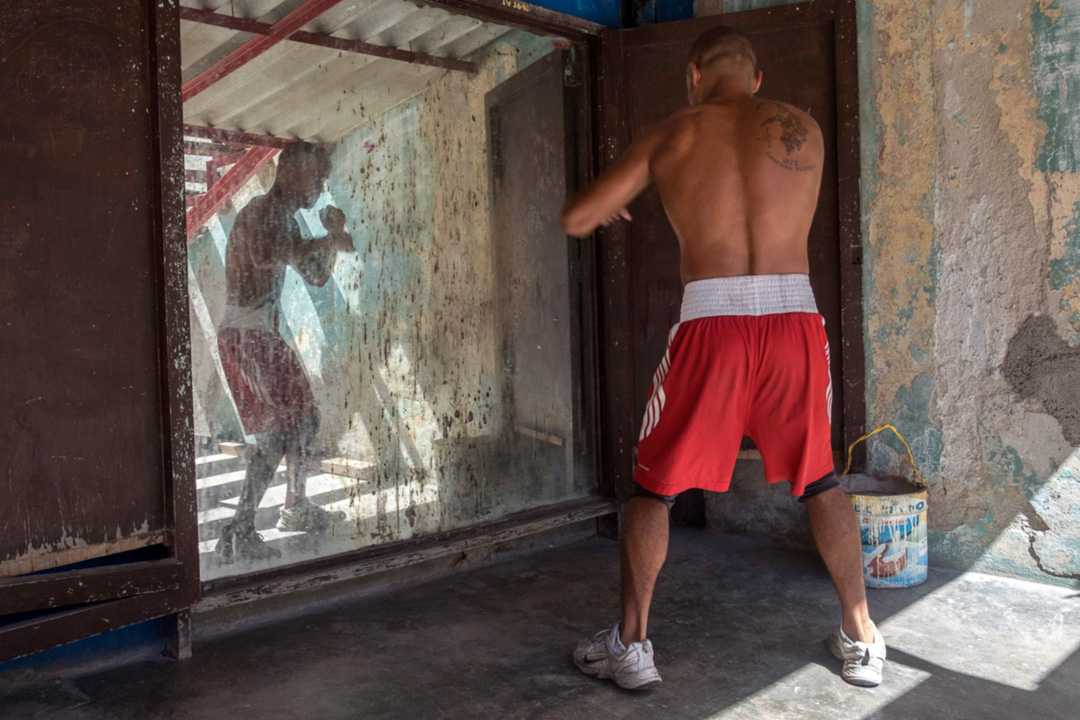 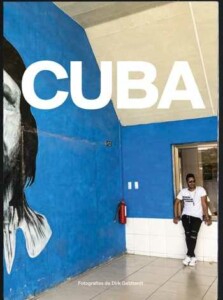 Cuba must be experienced by your own hand to understand it. It is a country immersed in its very own magical realism, calmly arrested in time, rebellious, bewitching. Cuba is aware of its charm and the effect it has on everyone who loves it.” – Jazz pianist Marialy Pacheco, quoted by Dirk Gebhardt in the introduction of his book.

In an expressive homage to Cuban culture, German potojournalist Dirk Gebhardt commemorates the celebration of Fidel Castro’s 90th birthday with a new book, titled Cuba – 90 Años Fidel (90 years of Fidel). Castro turned 90 on August 13, 2016 and the book was published shortly thereafter in December, though these events were split by Fidel Castro’s death on November 25, perhaps giving the book particular relevance as a last glimpse at Cuban life under Castro.

The book is comprised of 75 pictures loosely gathered thematically around the political, social and cultural dimensions of post-revolutionary Cuban society. Interlacing the photos with quotes denoting critical political voices of Cuba’s inhabitants, Gebhardt’s work attempts to show Cuban life as it is experienced on the streets, public spaces and in living rooms across the country. As a photojournalist, Gebhardt finds his subjects mostly in the public sphere; he shows people on the street going about their business, a woman engaging in religious practice in one of the numerous Catholic churches, a man taking a goat for a walk in a suburban area, or young children learning how to play chess in what seems to be a community building.

Taken together, the images show the inheritance of a revolution once cherished by the majority of Cubans for the promise of social justice, equality and welfare for all. Gebhardt finds symbols of the revolution in their current state of dilapidation, showing that its time has almost run out: a damaged little flag commemorating the revolution is displayed in a local museum, politically motivated graffiti on the walls is fading, and statues of revolutionary heroes are left in disrepair. Invariably, people in the pictures can be seen wearing Western clothing – ranging from European football shirts, T-shirts with French quotes, to popular Western brands – indicating cracks in the country’s political isolation.

Throughout the book, Gebhardt’s pictures symbolically represent a need in Cuban society to keep up a facade of communist power, even in the face of a growing dichotomy between those who work in the higher earnings of the tourist economy, and those who do not. Cuba, then, is split in two, and Gebhardt tries to show us the side of Cuba that is not registered on glamorous tourist pictures. In his pictures, families are enjoying their free time next to the water, mothers – seemingly unconcerned by the viewer’s eye – are feeding their babies on the streets, and children are leisurely hanging around on public squares and staircases.

Despite the poor state in which Cuba finds itself in the book – the pictures carry a distinct sense of foregone glory – it seems as if Gebhardt’s subjects do not share the same sombreness. Above all, the pictures speak of a desire to uphold normality – despite the economics – when we see people hanging around in the streets, busily chatting on their smartphones, when we see people doing sports or buying their daily bread. As Gebhardt puts it: “with improvisation, idealism and ‘laissez fair’ the Cubans try to overcome the economic deficiency, defy the heat and keep their ideals upright”.

Only sporadically do we spot despair, for instance in the form of a severely underfed horse – her ribs sticking out through her skin, her ears turned backwards in annoyance – who seems unwilling to perform whatever task her master is trying to make her do. Although clearly geared towards the struggles and economic realities of the Cuban people, Gebhardt’s narrative only rarely hints at more severe consequences that follow from the decay used as background on the photographs. Nevertheless, from an outsider’s perspective (Gebhardt’s motivation for the book is partly based on his return to Cuba after a period of absence since the early ‘90s), the book emphatically blends together a critique of the utopian politics of the late Fidel Castro with a perspective on Cuban life on the streets away from palmtree resorts and melancholically beautiful cars from the 1950s.

The book Cuba – 90 Años Fidel has been published in an edition of 250 copies and is available via Slanted Publishers.