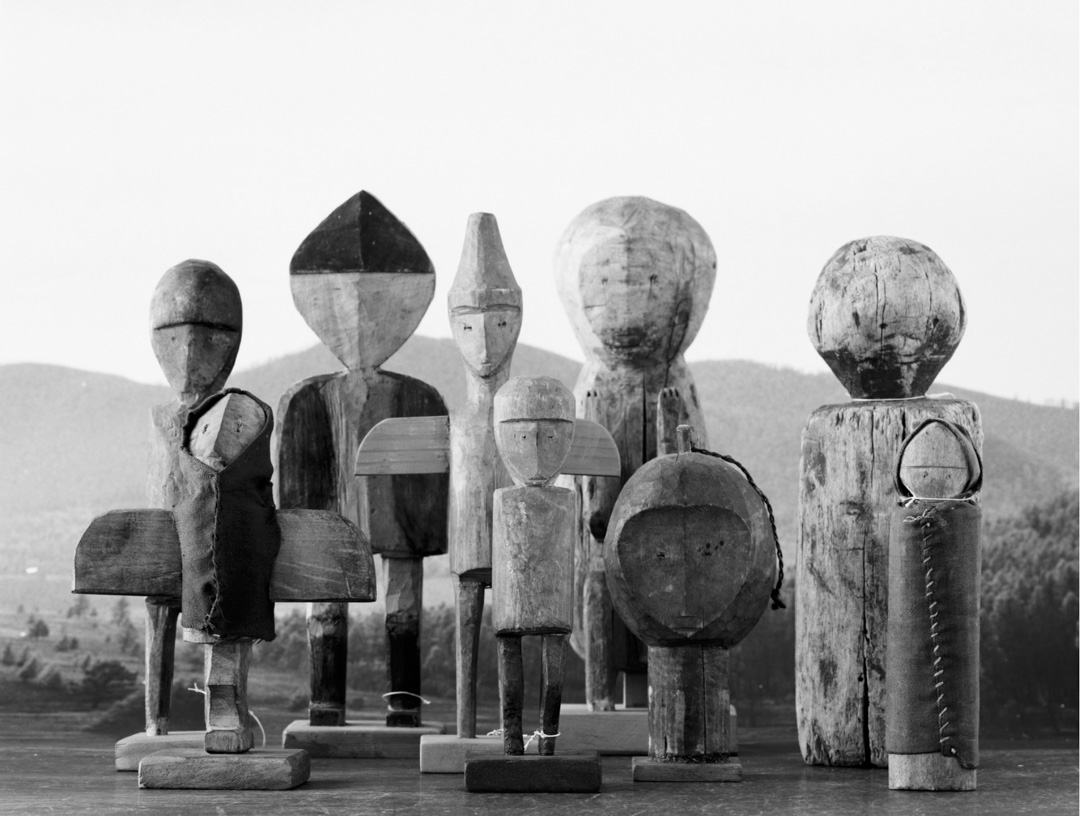 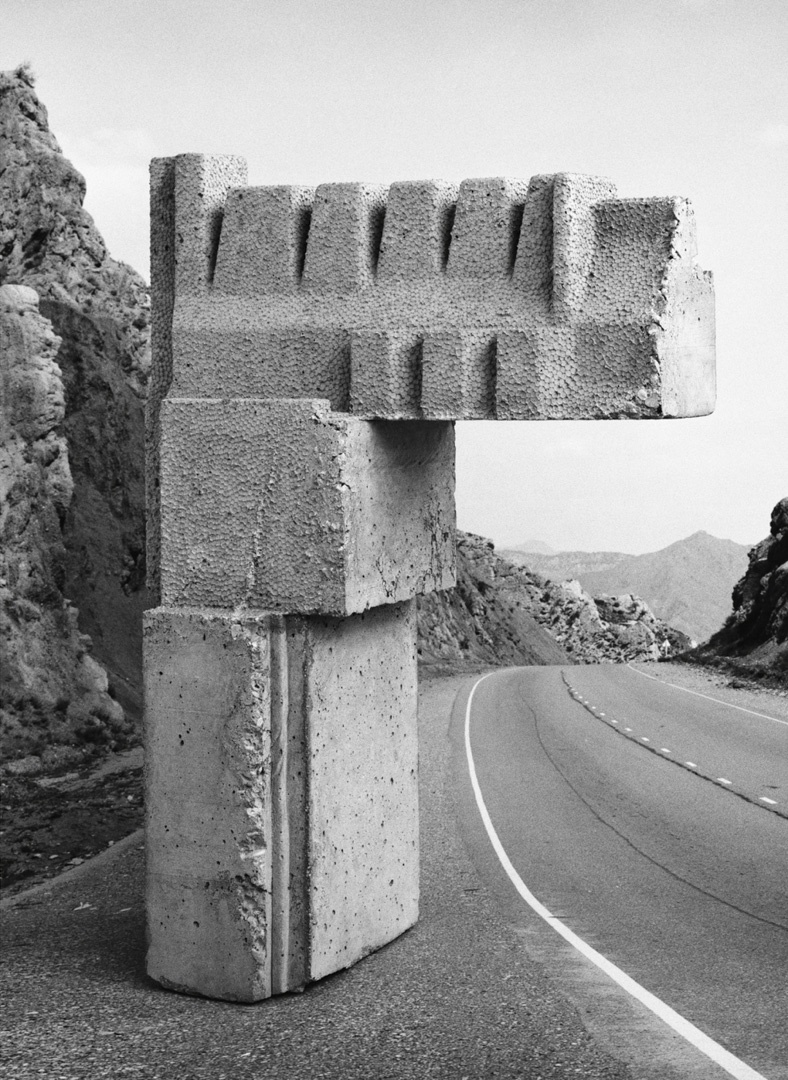 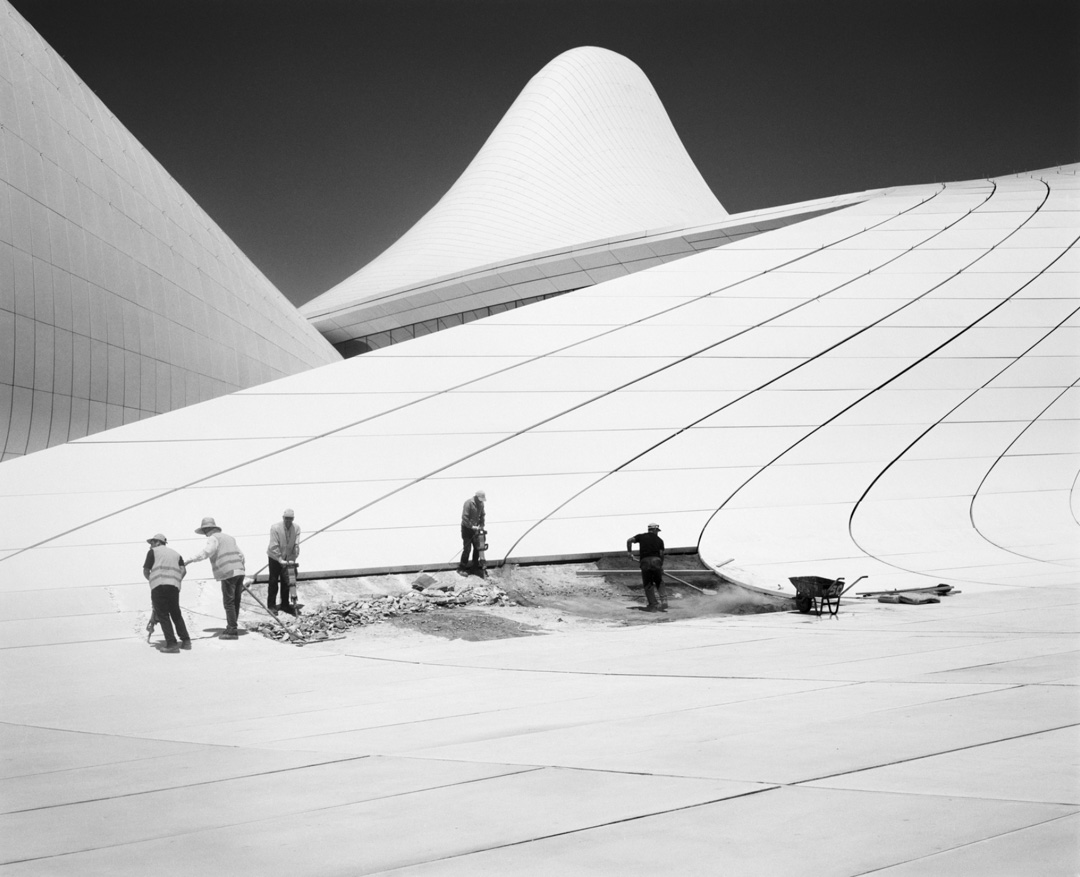 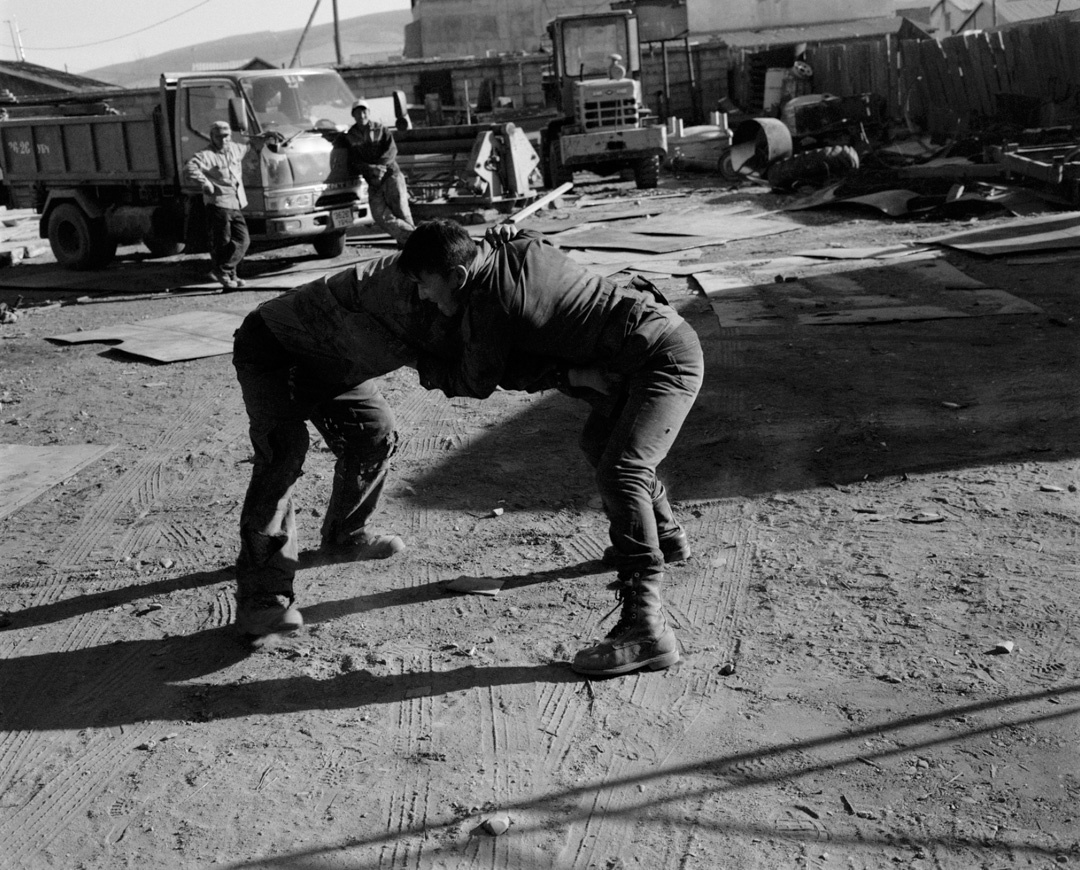 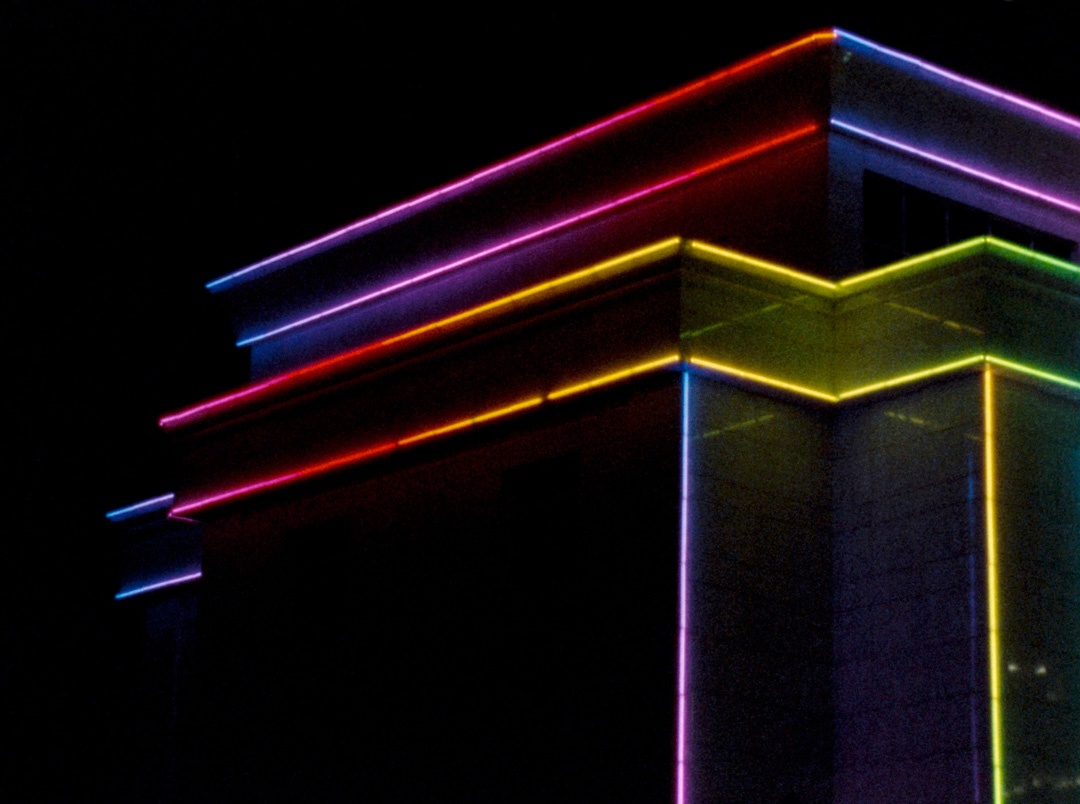 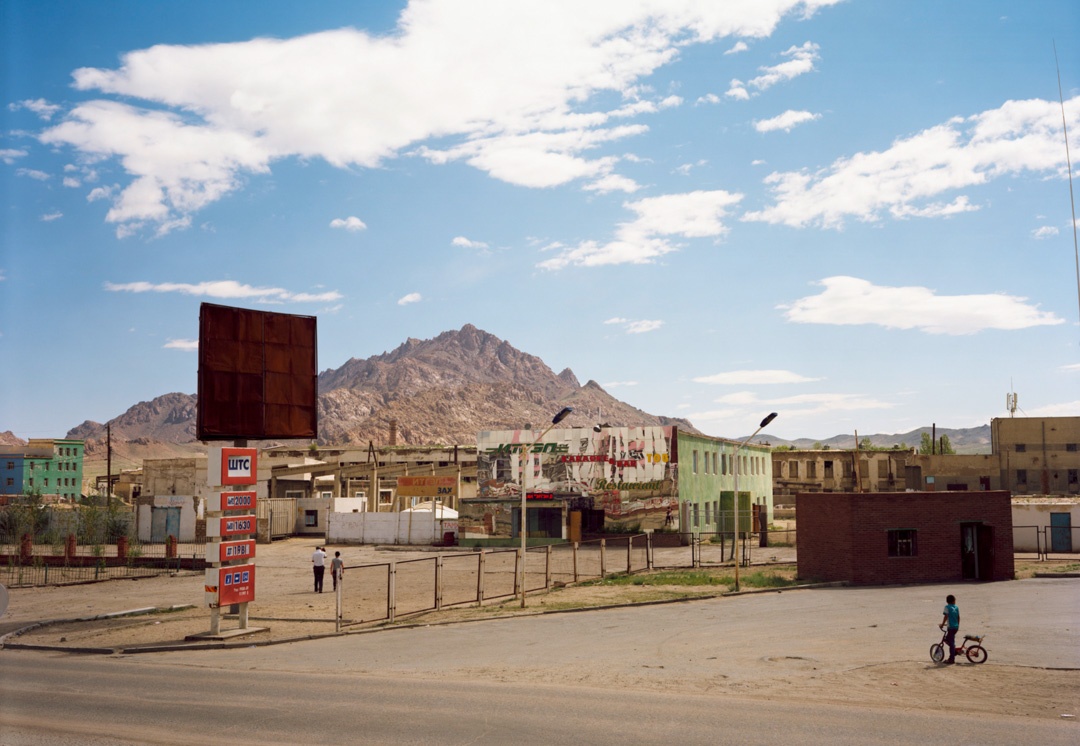 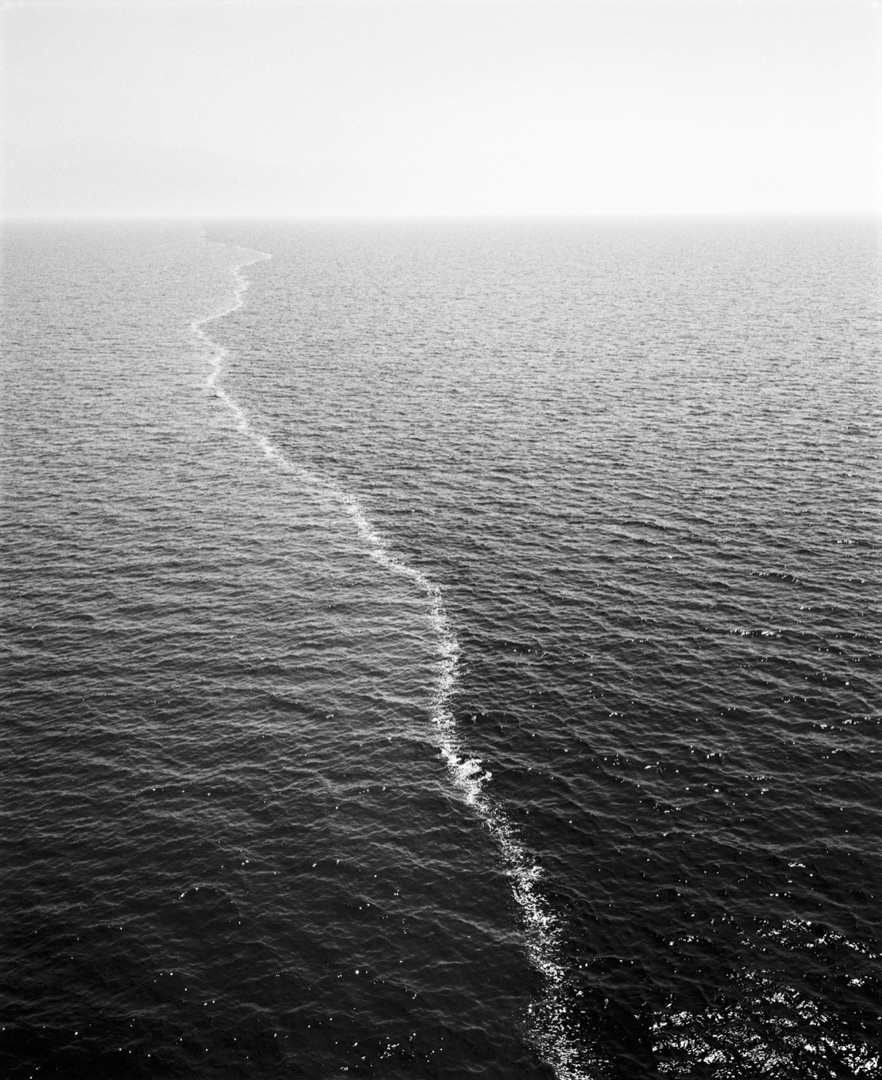 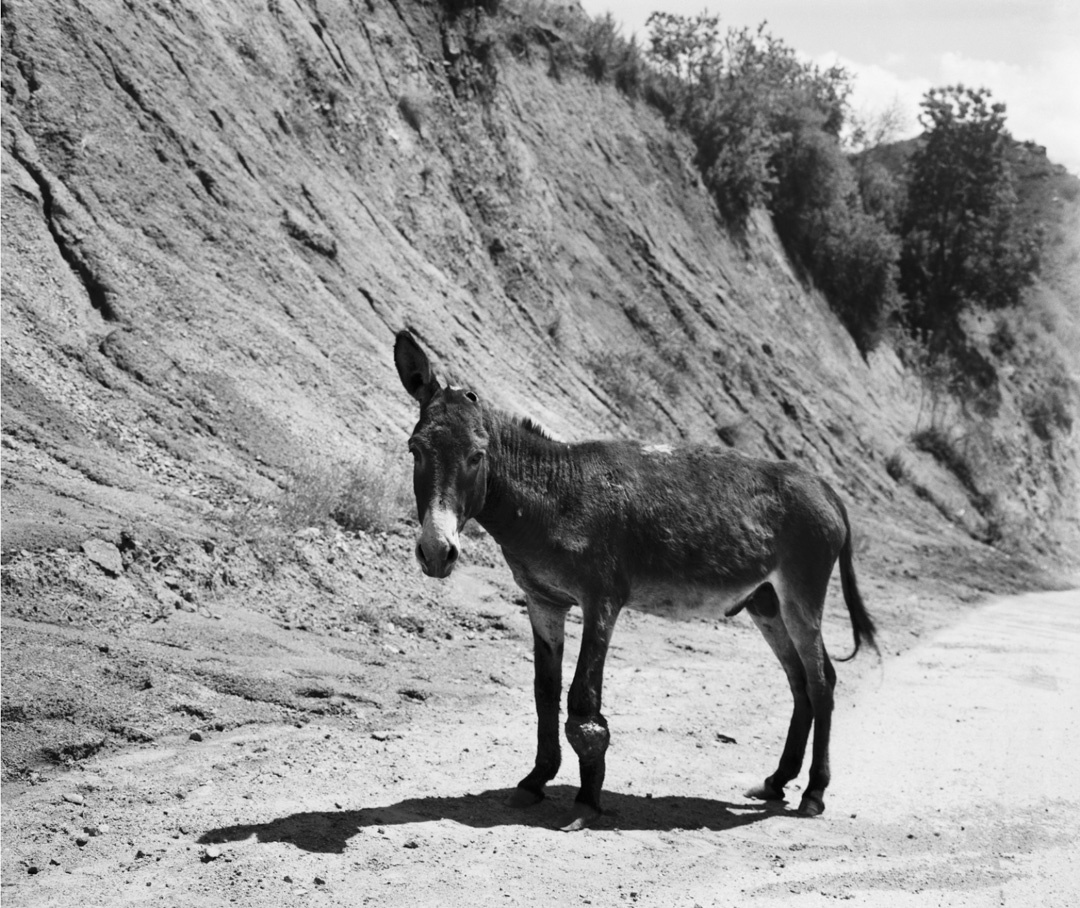 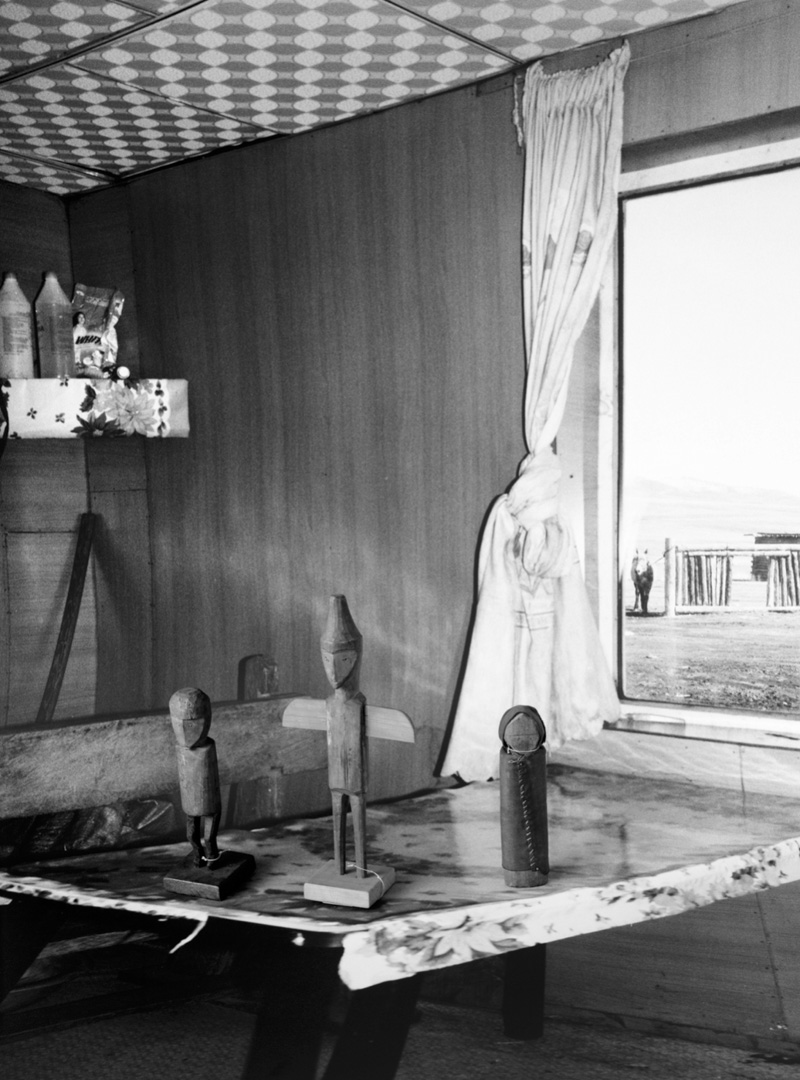 Continental drift, a scientific theory, refers to the movement of continents on the Earth’s surface. Taiyo Onorato and Nico Krebs, for their book produced in collaboration, travelled from their home country of Switzerland to the east, towards Mongolia, photographing parallel shifts in tradition and identity in the expansive land between Europe and Asia.

The book is presented as a travelogue that consists of both documentation and fiction. Onorato and Krebs travelled 50,000km for the project, and the material they photographed is just as vast as the distance covered: landscape, architecture and objects comprise the bulk. Yet, the duo presents each scene in an unexpected way, in what is a clear eye for avant-garde imagery. The central point of the photograph is often somewhat bizarre in its placement within the borders – a direct corollary to the instability of the continents themselves. The front cover, in which blocks on top of each other are presented on the side of the road, is a perfect example of this. The unorthodox placement of the blocks suggests that Onorato and Krebs are responsible for creating this structure themselves, and in doing so, challenge our ideas about balance and natural order.

Sporadically placed between the peculiar and unknown, are close up shots of individuals who the pair encountered. Each spread consists of three slightly different close ups of the individual, in which their emotion slightly differs in each one – whether that be a change in eye movement or an acute smirk. The differences are so subtle, yet the feeling of each one transforms instantly. Fitting with the observed ethos of the book, the small changes we see are a representation of how human interaction and the environment can shape your identity.

Onorato and Krebs explore ideas of home in a playful and experimental approach, shown in their improvisation with the makeshift tools and everyday objects they come across. The purpose of the subjects in the picture are not always apparent, as much of what we see feels as though it is lost in time; caught between the old traditions that once engulfed the land and the present desire for capitalism. This contrasting nature is also depicted in the inventiveness of the two, whereby in some cases, the central object of the picture appears to be from a different setting than the one one in which it is placed.

An underlying theme here however, is a feeling of distance between the photographers and the material within the image, perhaps due to the large number of black and white pictures that create an occasionally haunting impression, in which there seems to be a lack of connection between the focal point and its surroundings. With a variety of perceived stationary close-ups, landscapes and portraits, there is a distorted atmosphere in the images captured in motion. In full, the end product is a mixture of mystifying and alluring imagery. And thus, Continental Drift is the deconstruction of stability through the obscure, absurd and surreal.