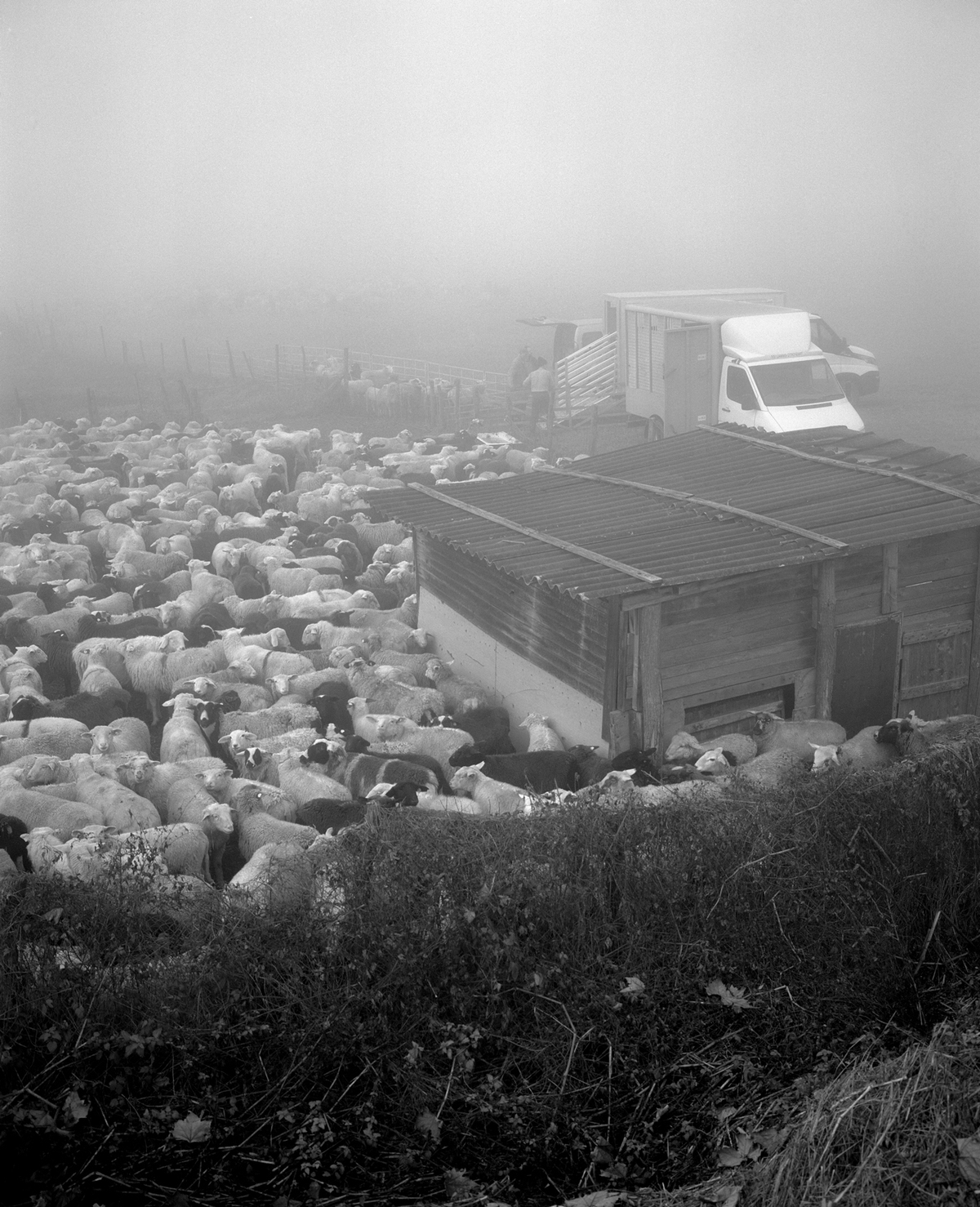 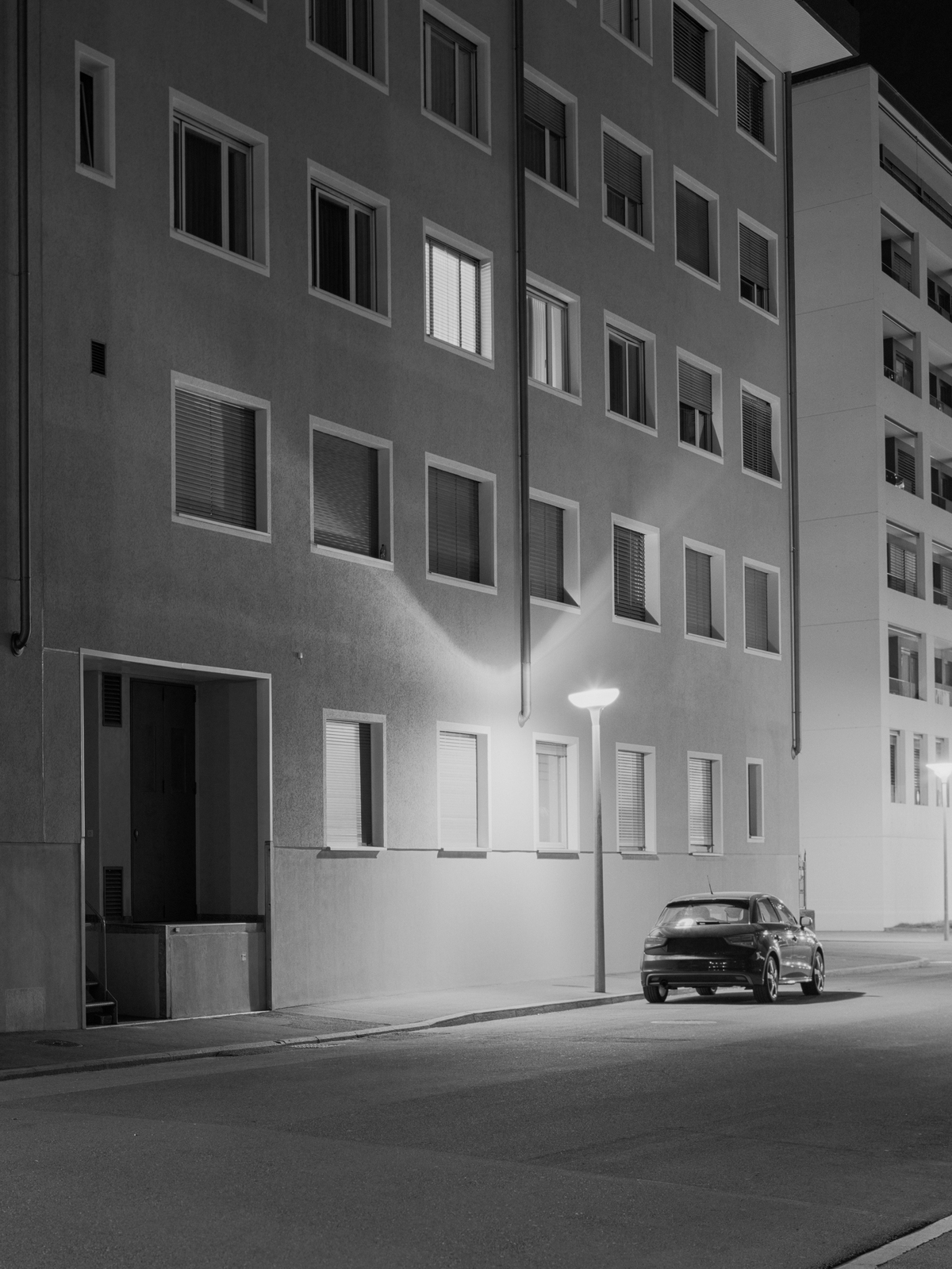 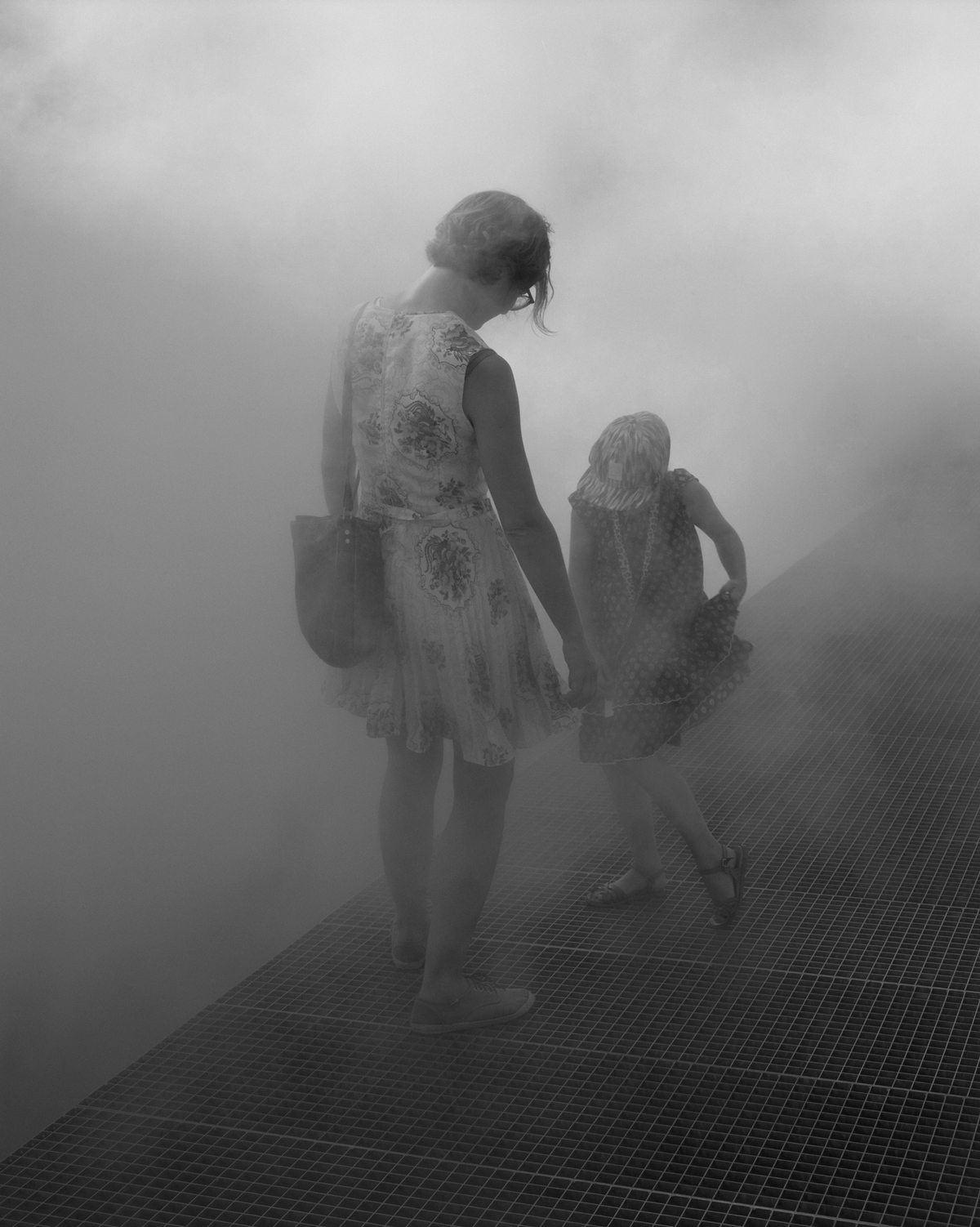 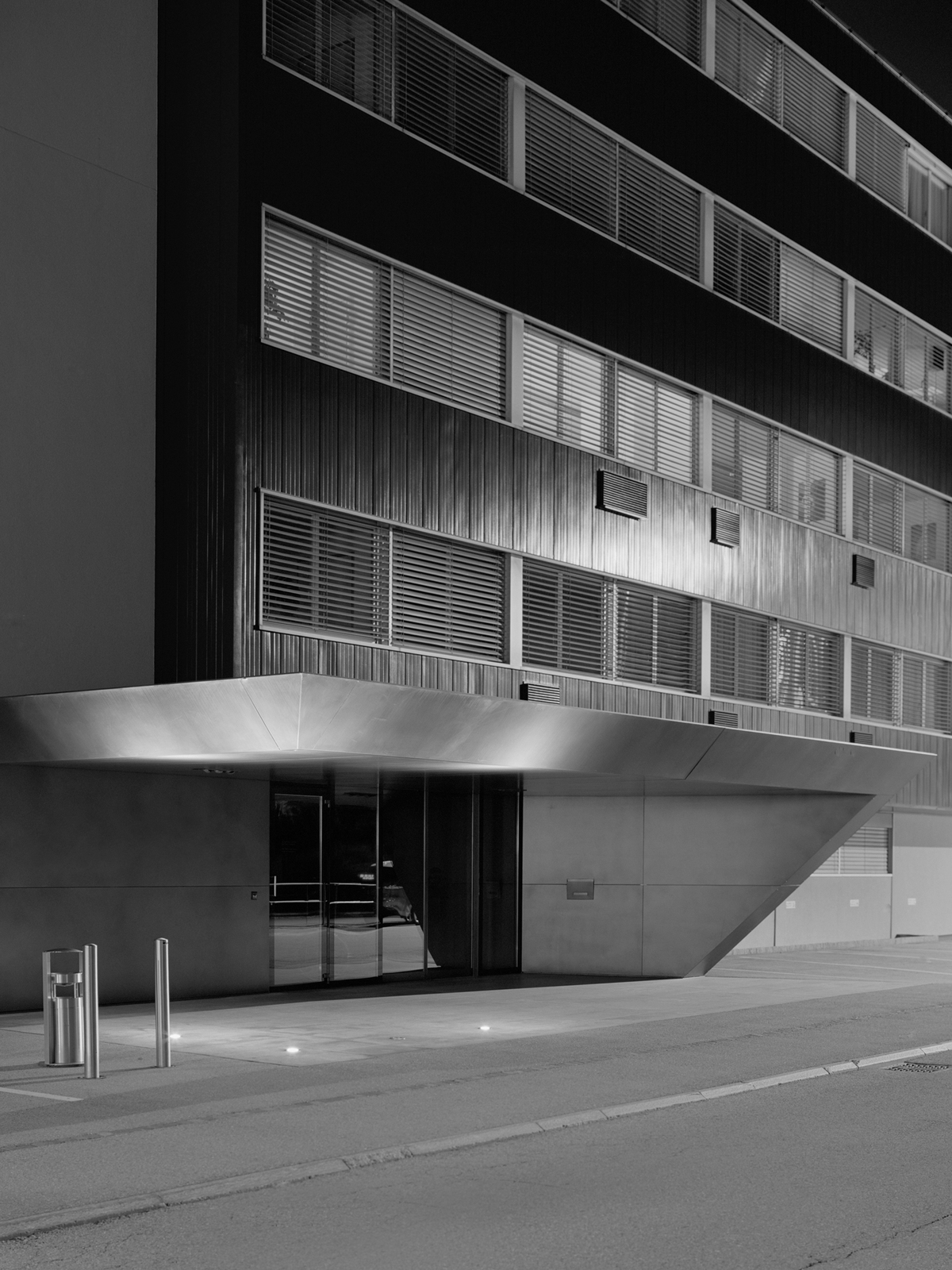 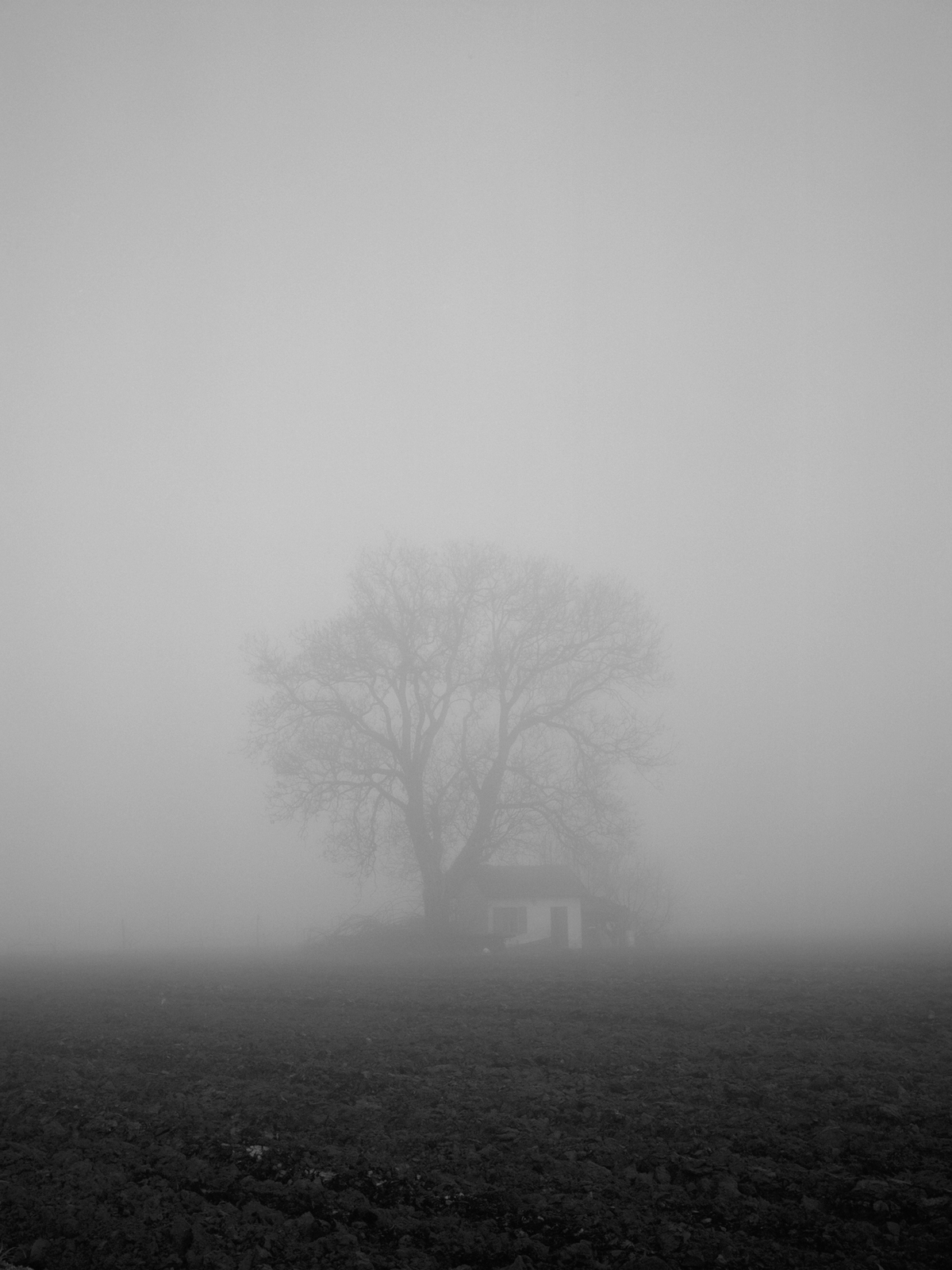 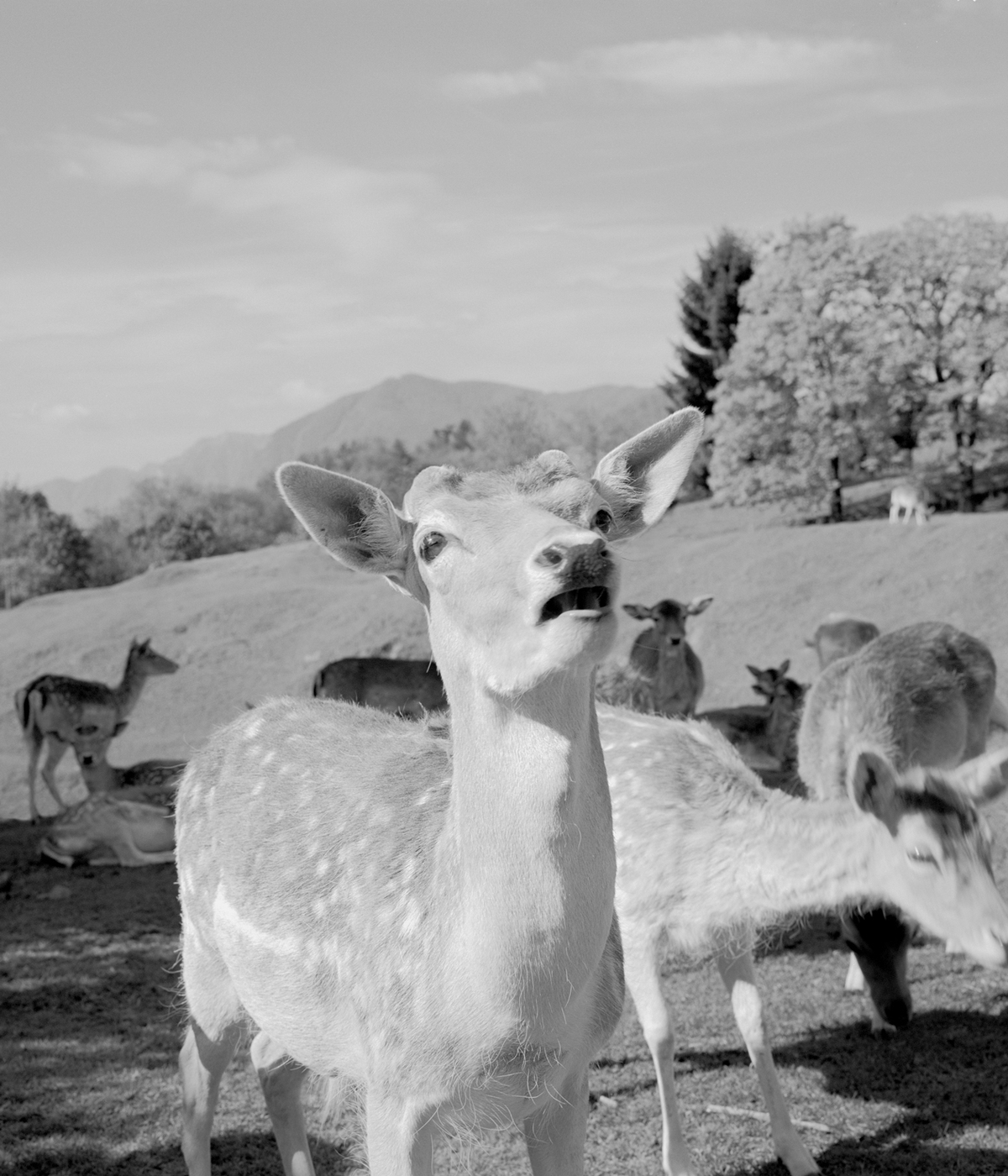 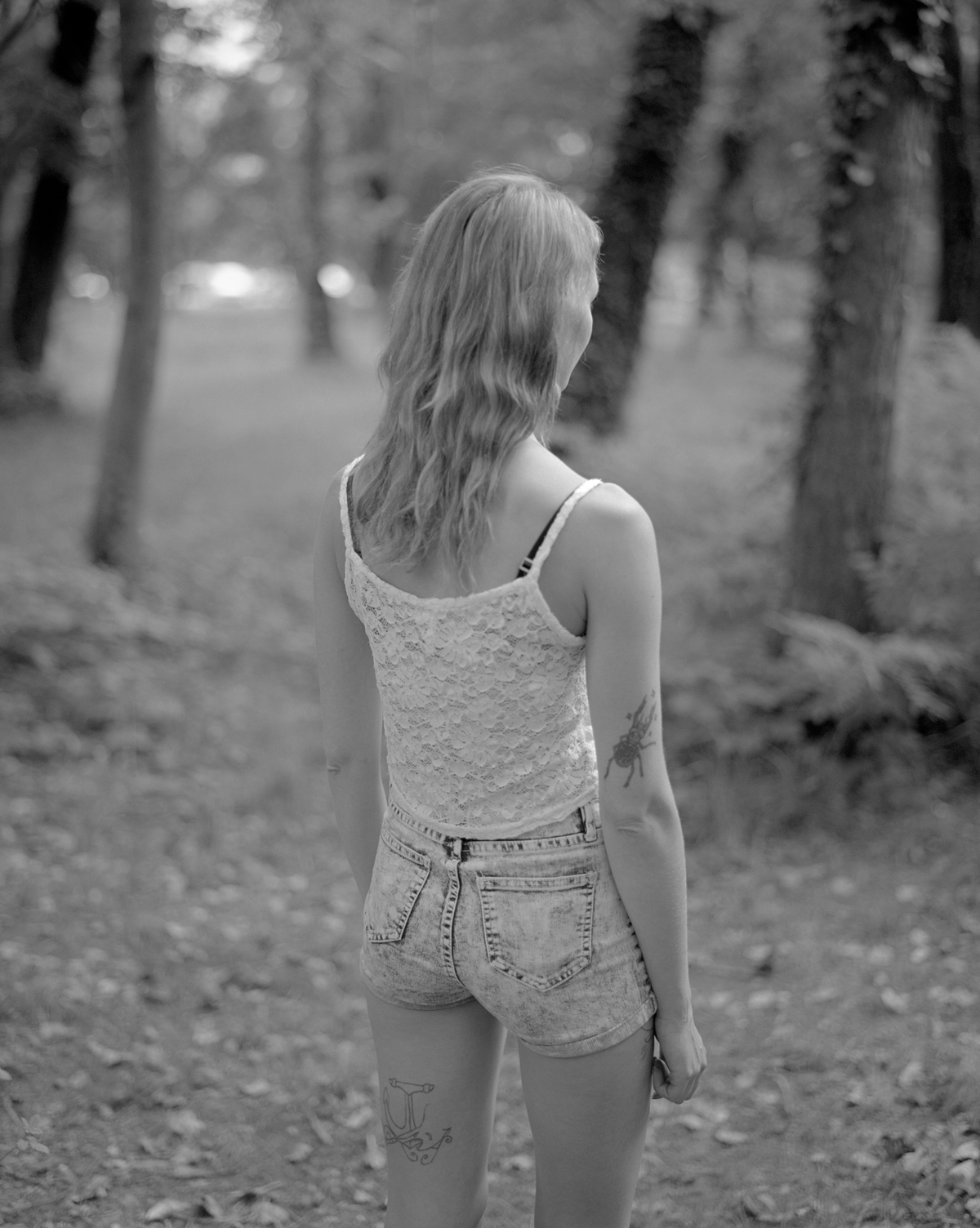 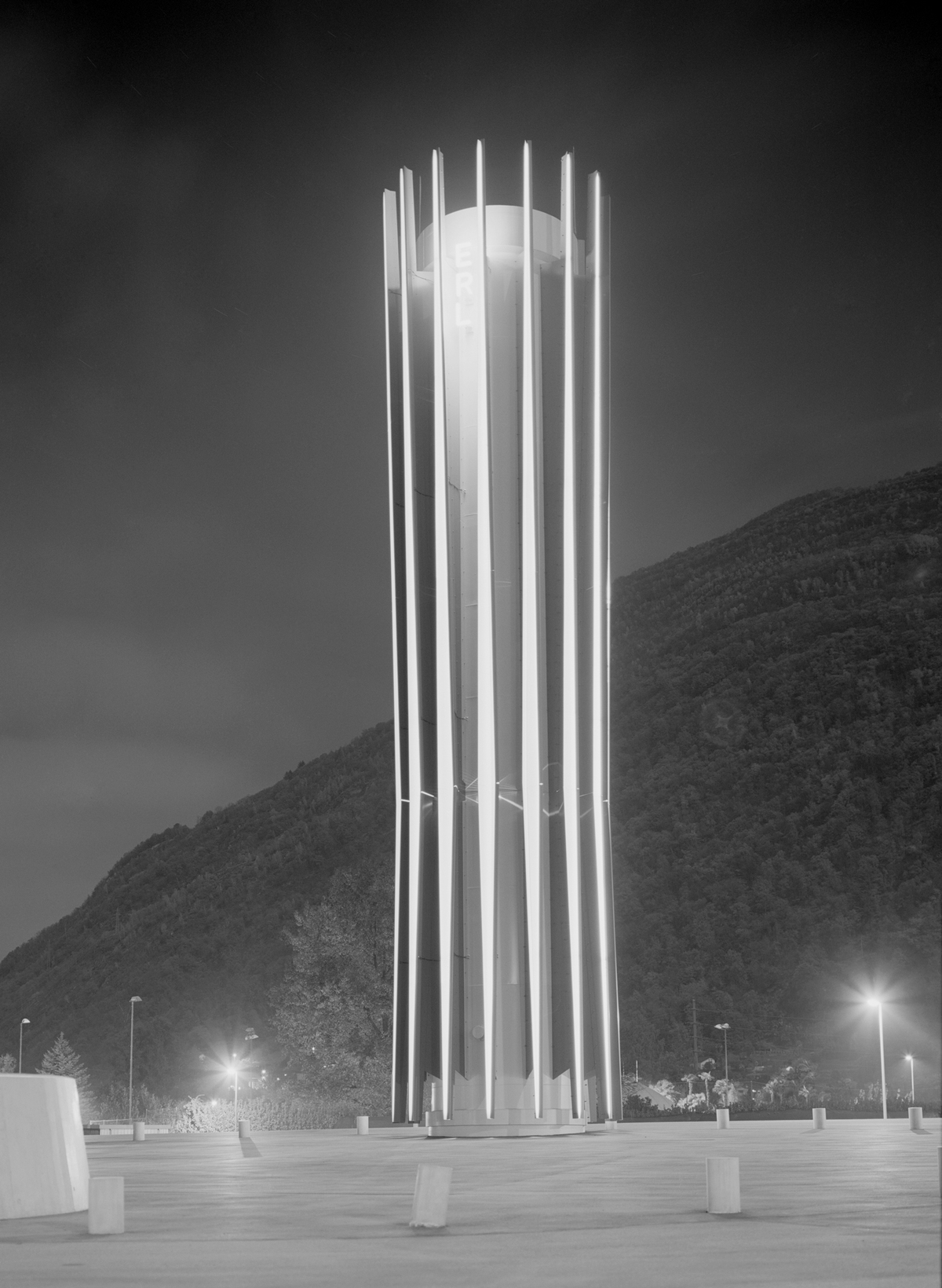 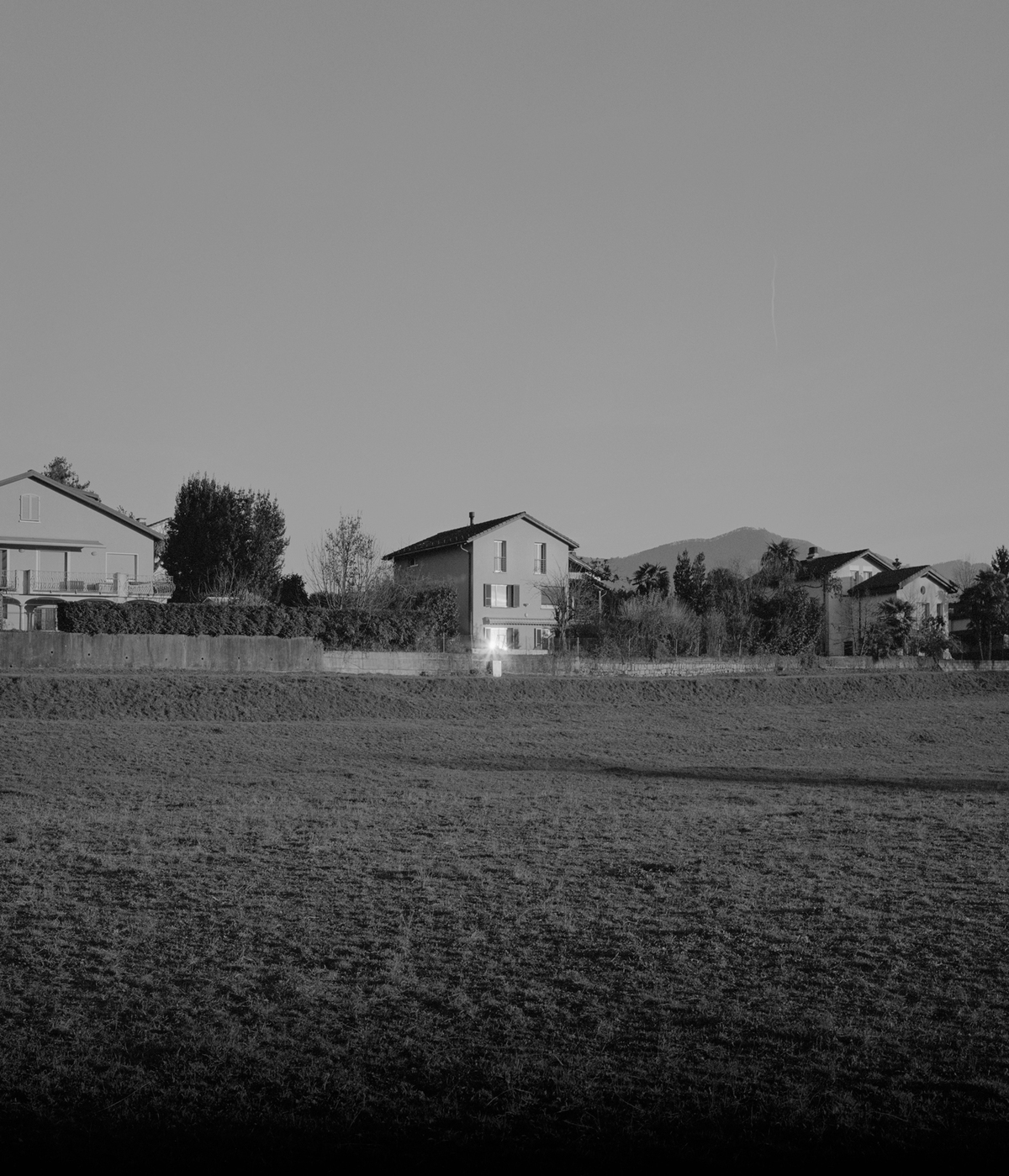 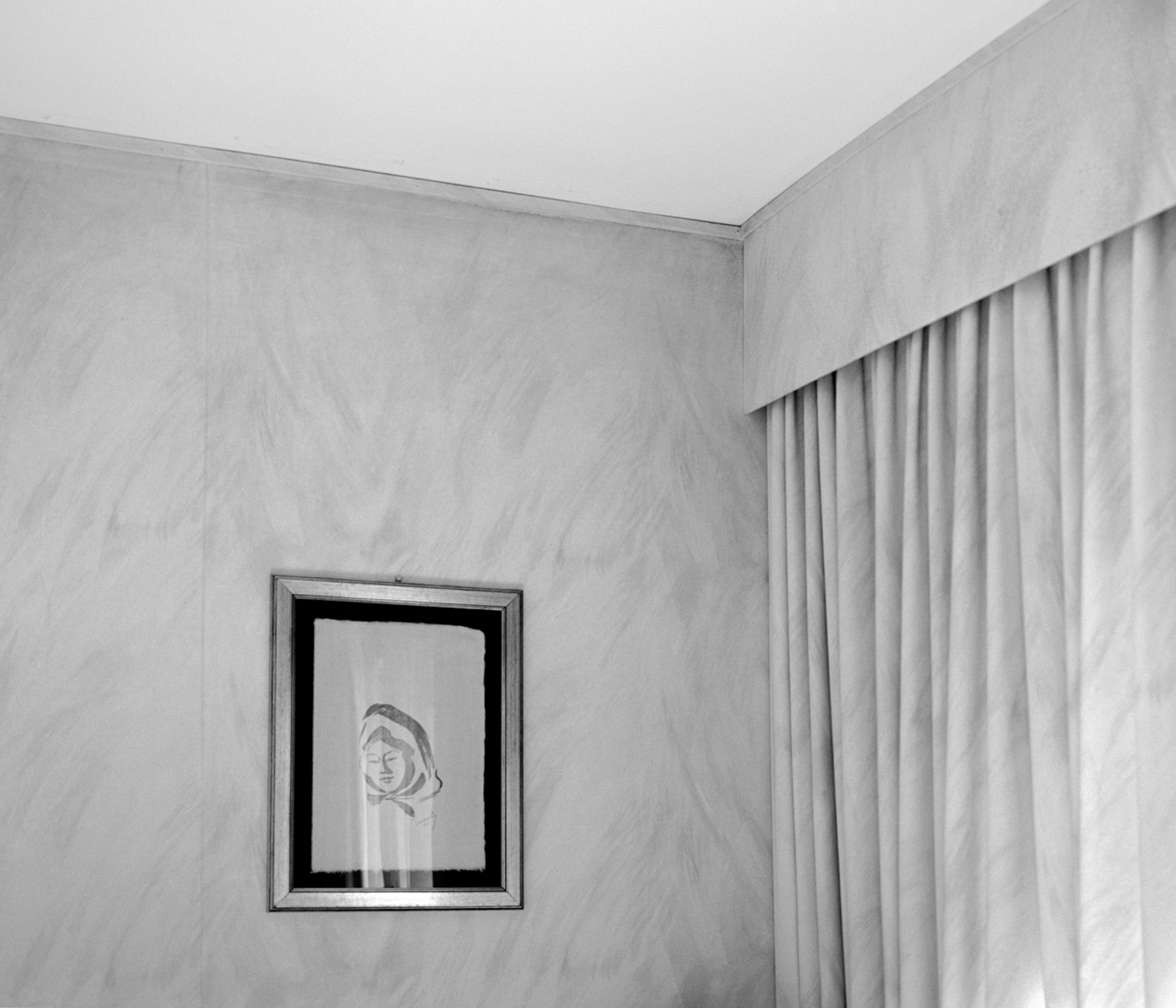 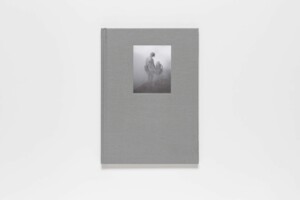 When Carlo Rusca (b. 1989, Italy) returned back to Locarno in 2016, after six years of working as a director of photography in Germany and Brazil, he felt estranged both by the fact how he remembered the town and the discrepancy between how Locarno is presented: as a touristic destination during the summer while the rest of the year, left void. 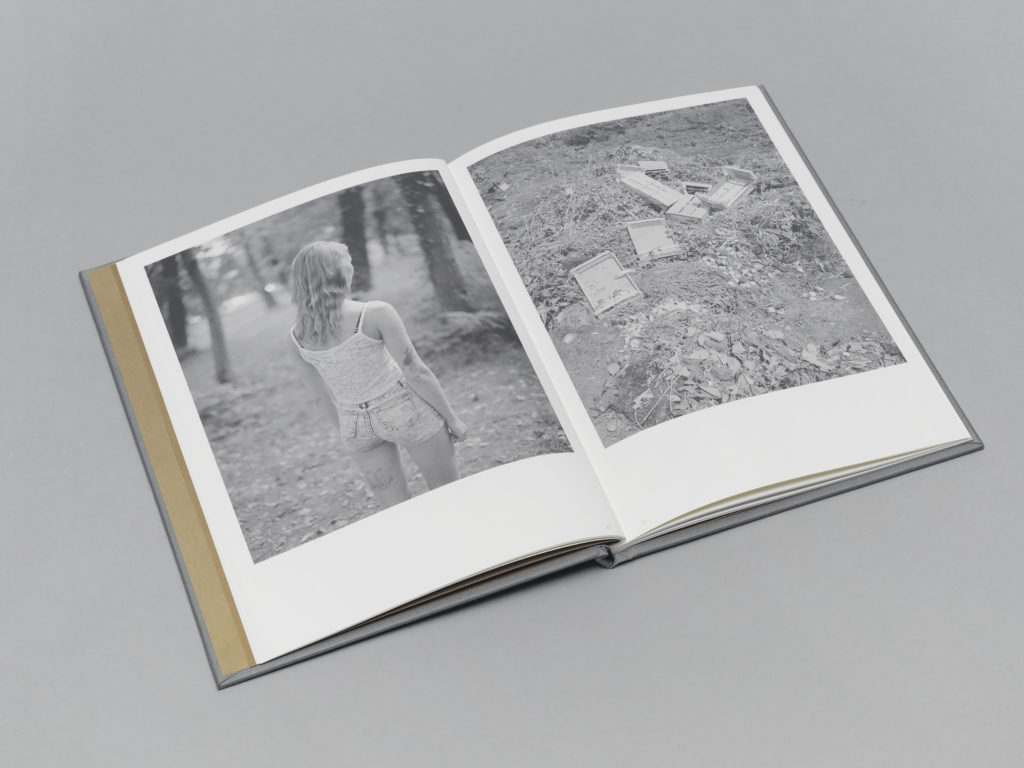 Suffering from insomnia, Rusca started to explore the city at night, which to him, appeared rather different at that time. That was the starting point of ‘Turistica’ which later turned Rusca’s nocturnal strolls into a cathartic process. ‘Turistica’ shows a carefully edited sequence of black and white images of places and animals that are sometimes alternated with portraits of women. Some of the photographs are covered in a heavy mist, evoking suspense, and uncertainty in the viewer. Overall, there is a sense of loneliness felt from the imagery as the places depicted are usually abandoned and both the animals and people seem to be in their own world. 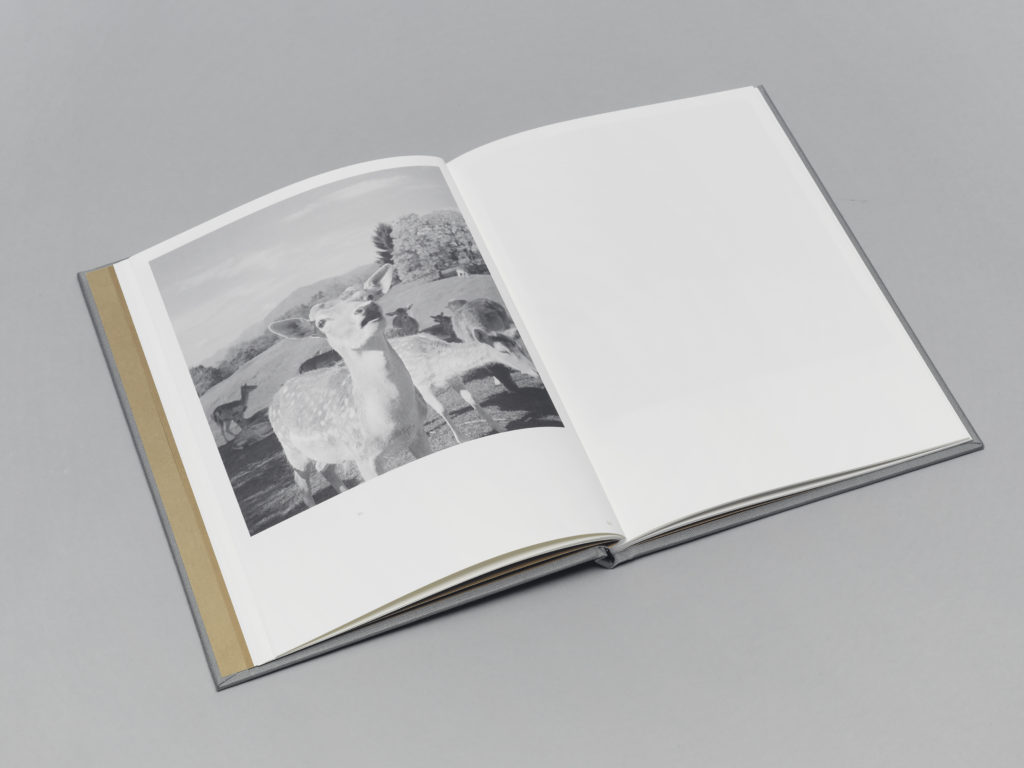 The images lack specificity of a place, further pointing to Rusca’s attempts to not only show a visual representation of an actual location – Locarno – but, additionally, his aim to highlight a mental state and emotional attachment that comes with it.  Rusca’s work was originally inspired by a collection of poems ‘Gli Strumenti Umani’ written by a 20th-century Italian poet Vittorio Sereni. Sereni’s poems triggered a stream of questions regarding Rusca’s emotional connection with the place and in general, the logic behind the representation of tourist destinations in relation to their real outlook. 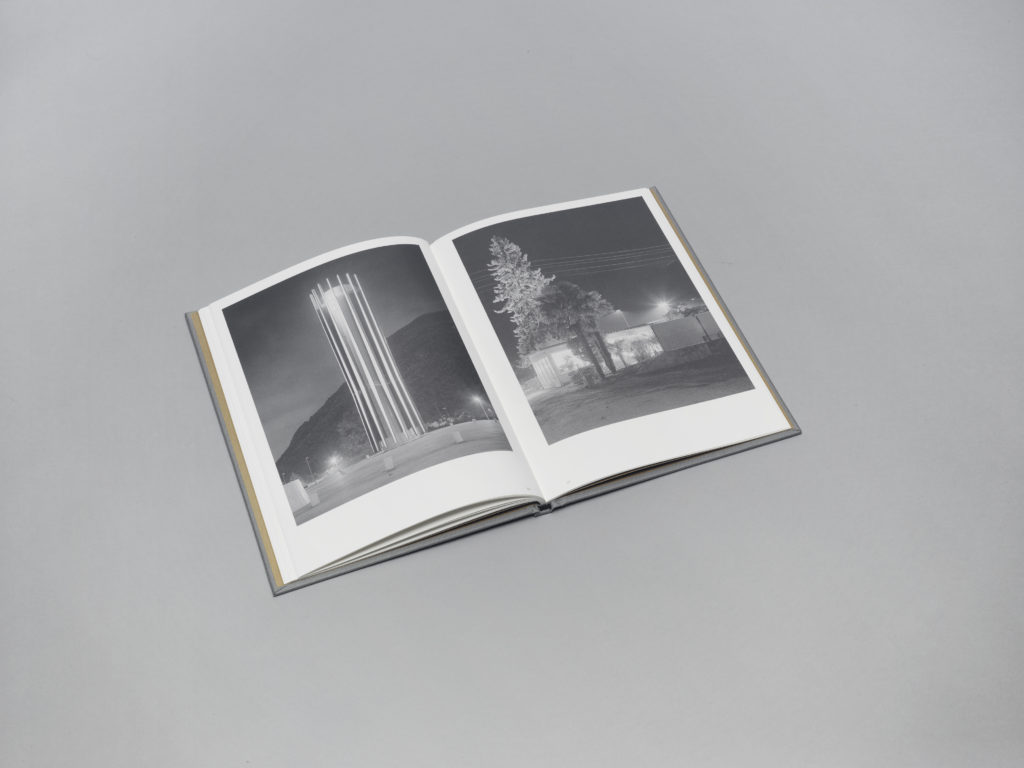 In a way, ‘Turistica’ provides an ambiguous entrance to Locarno, experienced both during the day and night, with or without people. This oscillation between mental and physical space makes this book an intriguing visual diary investigating the notions of place, identity and belonging.