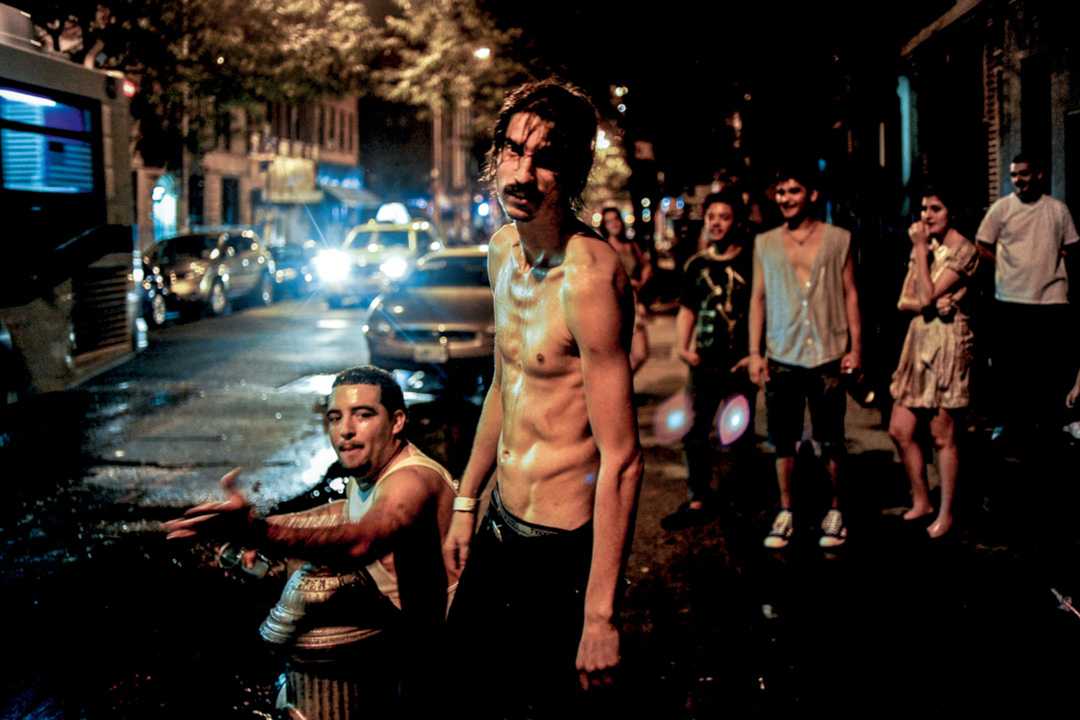 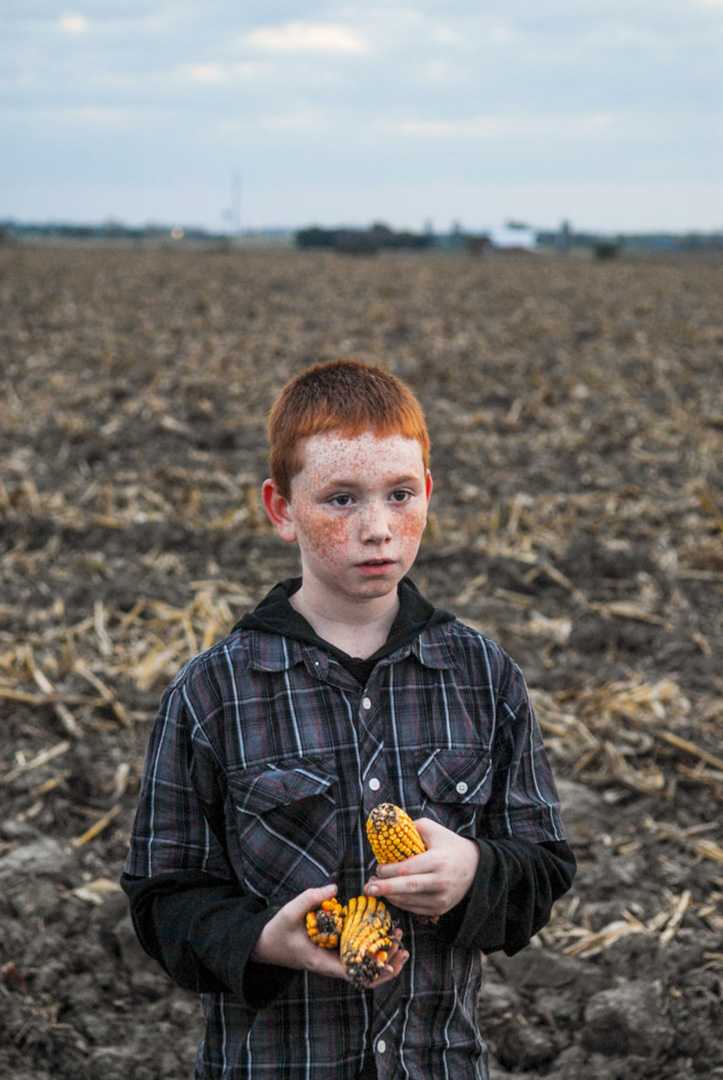 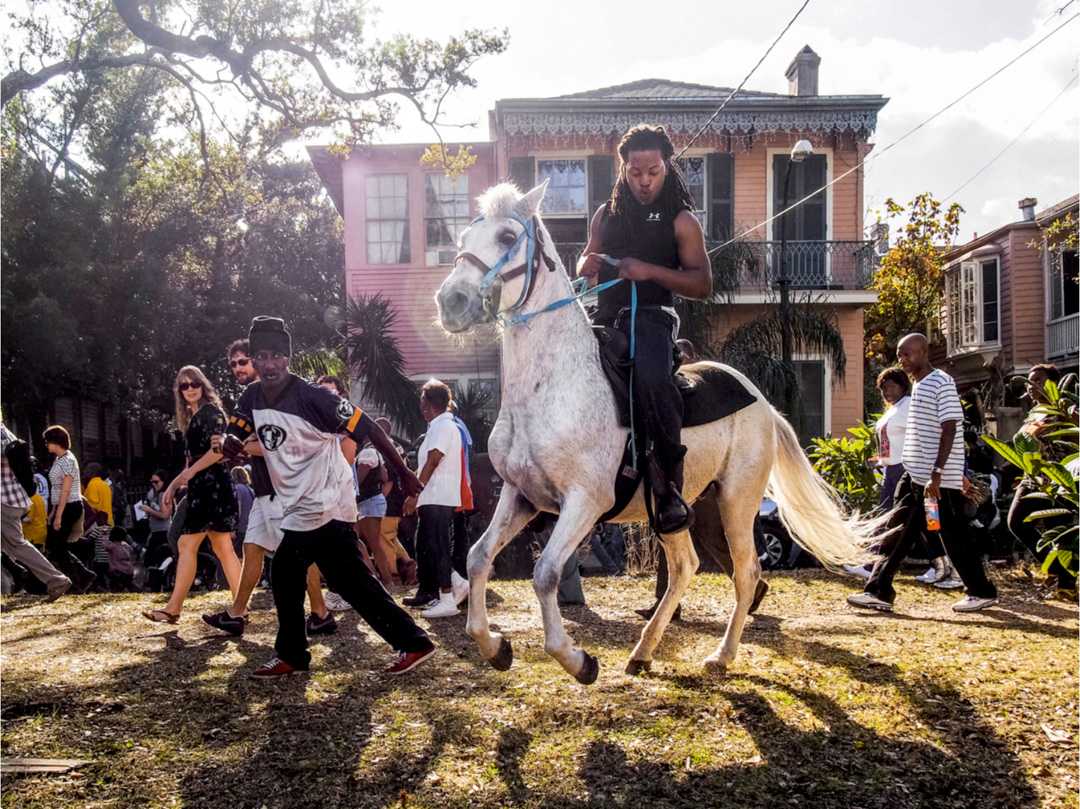 Buzzing at the Sill

Buzzing at the Sill 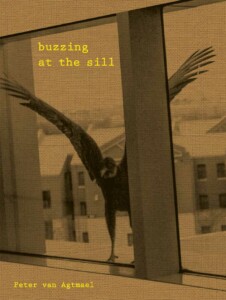 Buzzing at the Sill is the sequel to Peter van Agtmael’s (b. 1981, USA) highly-praised 2014 book Disco Night Sept.11. In the first book, Van Agtmael chronicles America’s wars from 2006-2013 in Iraq and Afghanistan, shifting from pictures taken at the heart of the conflicts to images taken in the USA. In Buzzing at the Sill, the second chapter in what Van Agtmael considers to be an ongoing project with more chapters to come, he takes pictures exclusively in the USA. Van Agtmael’s fascination for war still plays a major role in the work, predominantly through his personal reflections on how his obsession came about, which accompany the 72 images in the book. Yet, the tone of the book is more subtle and open for interpretation than its prequel, while it gently retains the ‘in your face’ brutality of Disco Night Sept.11. However, it’s also important to take Buzzing at the Sill as a self-contained work.

“In America, we somehow feel immune, but in any country at war, the first thing they’ll tell you is that they didn’t think it could happen there.”

Buzzing at the Sill is a work of friction. From the very start of the book – a text telling the story of a buzzard trying to break into an army hospital – the overall tone of the book is dark, showing the foregone glory of a lost society, the desperation and dilapidation, while it also conveys a wry sense of humorous reflection. The images are presented without captions, leaving you at first to take van Agtmael’s documentary photos on their own merit and meaning. However, at the very end of the book you will find a plate list with a brief story that explains each photograph. Set up in this way, you’re free to draw your own conclusions at first browse, and imagine the various backstories.

There is a lot to see. Take for instance a picture of a teenager who is bound to a fence in the dark, with cloth duct-taped to his face making him unrecognisable, his body sprayed wet by someone unknown to the viewer. Some tennis balls are lying around casually. Everything in this picture reminds of torture and dehumanisation. Yet, as you turn to the plate list, you find out that the one responsible for the scene is Van Agtmael himself, who, together with another cousin who had just lost his mother, during a mist of drunkenness, convinced it was all for a laugh, tied his cousin to the fence during a family holiday.

Part of the artist’s approach in Buzzing at the Sill is highly personal in nature, like the story above. This emphasis helps to position the book as a reflection on current society in the United States, the main theme of the book. The images – and text-based stories – are ruthless and intriguing. They reveal racism and poverty, a country in an amorous relation with war, murder, personal struggles of identity, intimate family life, festivities, industriousness and inequality. It’s indeed hard to unravel the many storylines that run through Buzzing at the Sill, which succeeds unbelievably well in presenting a multifaceted view on the lives of Americans today. Sometimes flirting with the surreal, Van Agtmael tells an erratic story that suits an erratic society.