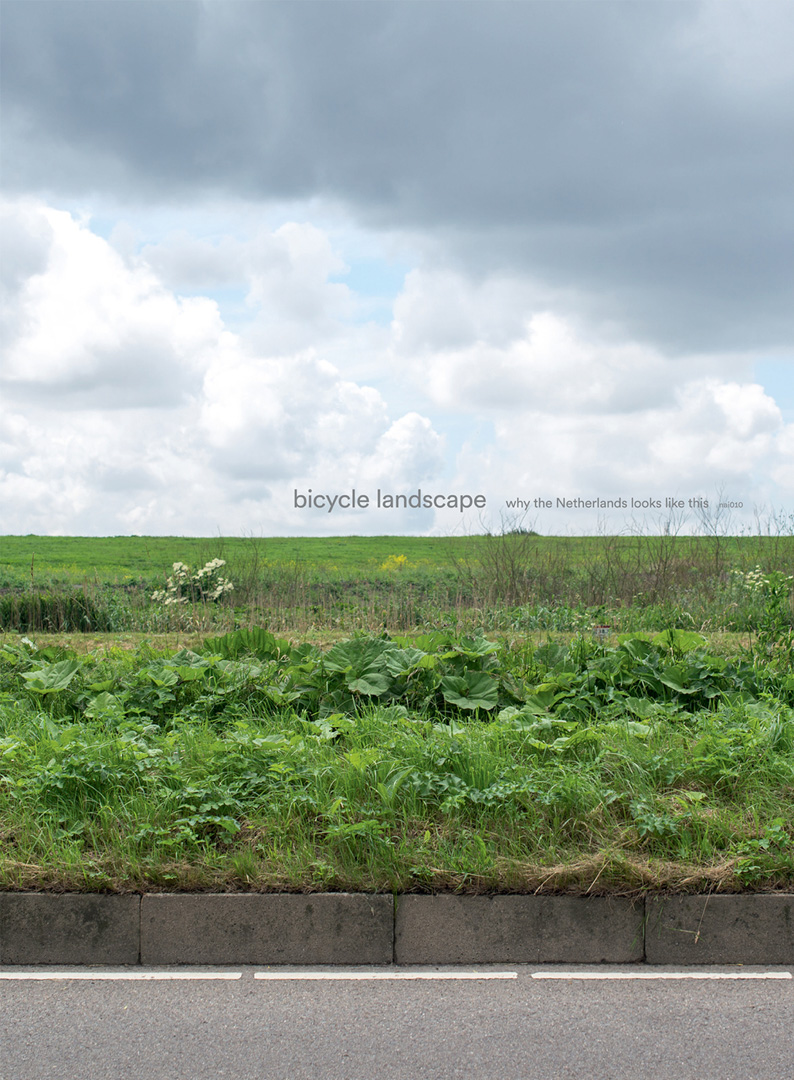 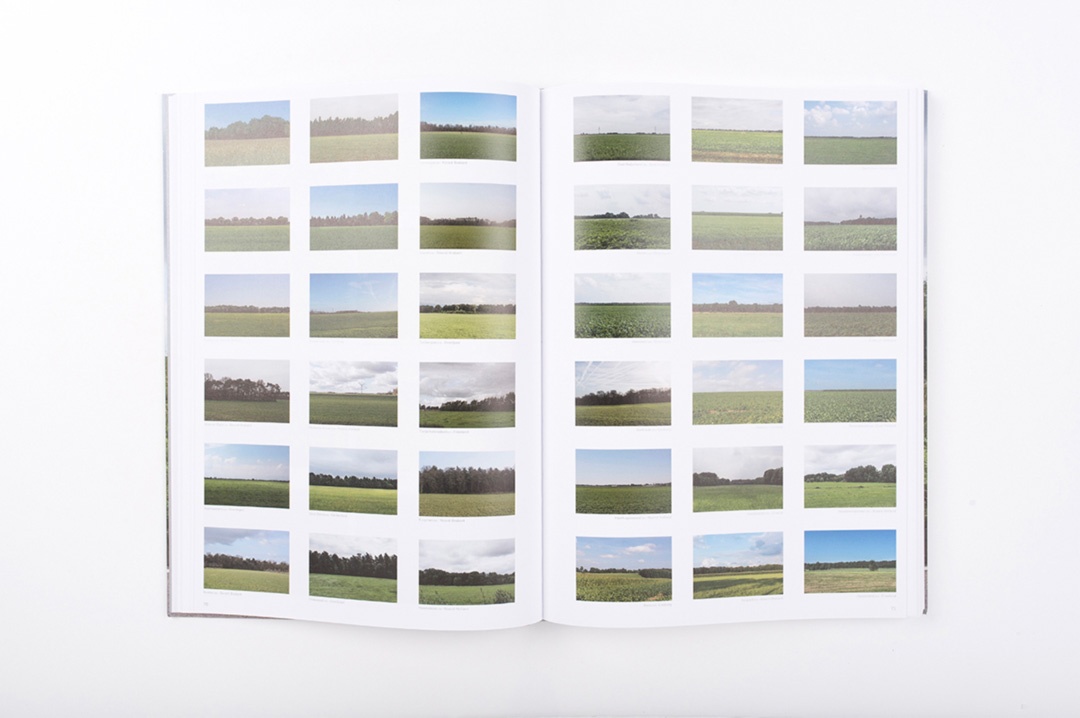 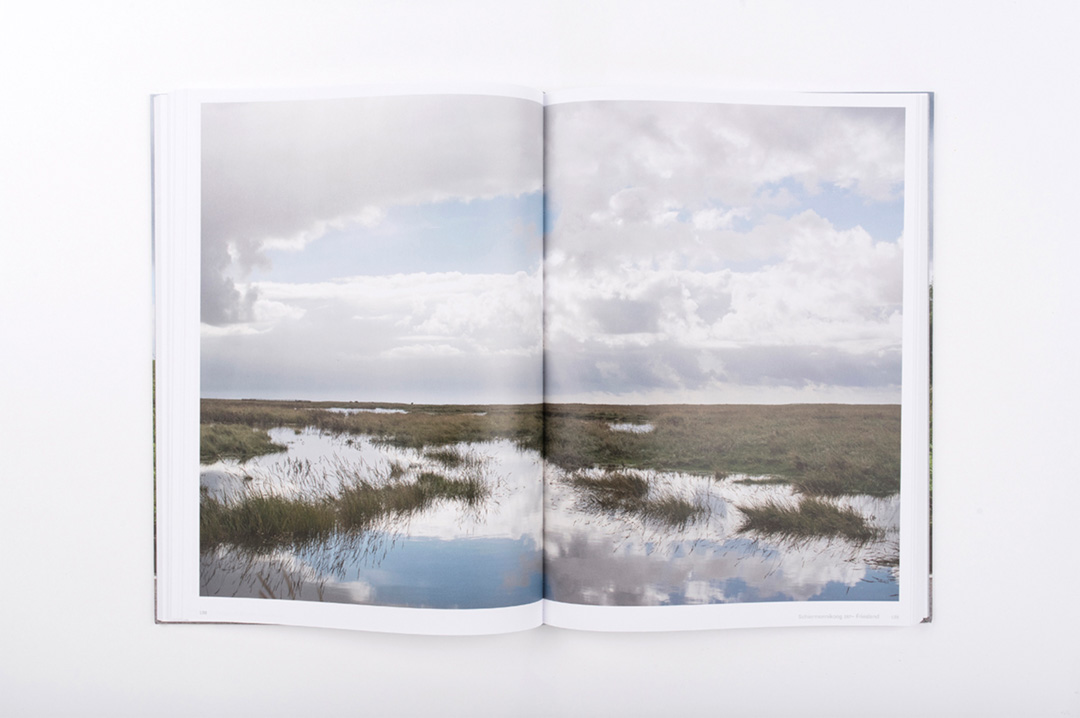 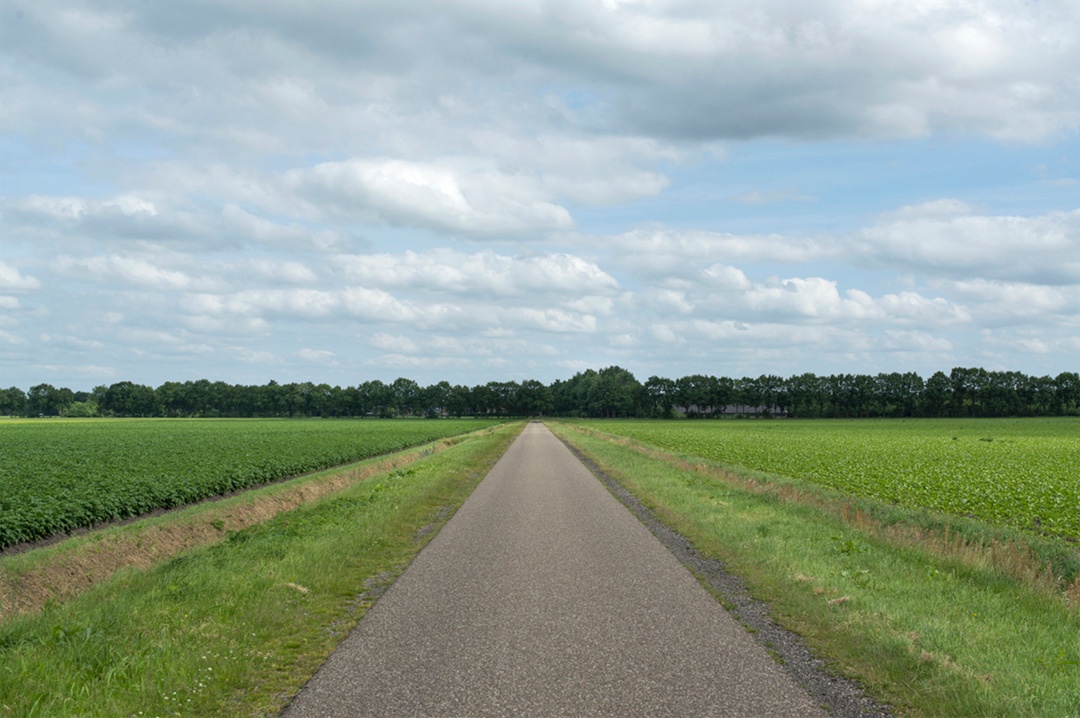 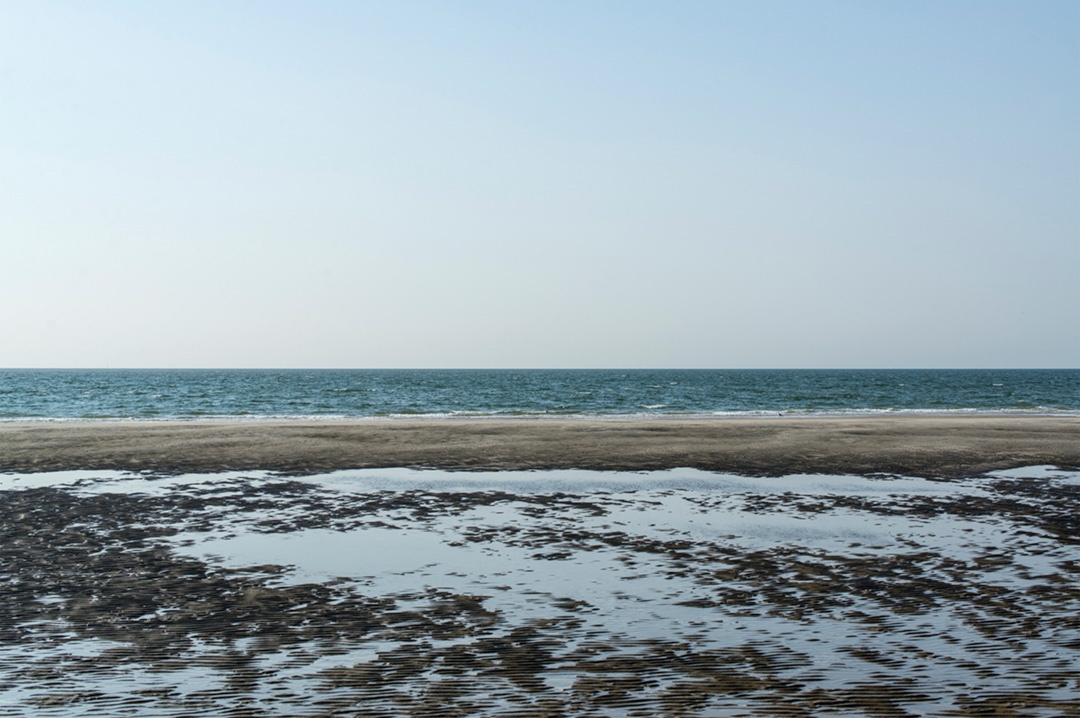 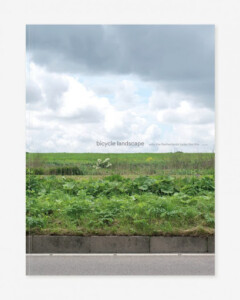 It’s amazing that a land as full as The Netherlands can appear completely empty. With hardly any cows or sheep, farmers or bird-spotters, Yorit Kluitman’s (b.1980) photobook Bicycle Landscape reveals Dutch scenes where the actors have left the stage. “The photo has to be spartan. A postcard,” Kluitman writes in the book. “I photograph the world from one side, or head on. I search for straight paths in the landscape. A horizon or a vanishing point. A land like Dick Bruna or Mondrian would draw it.”

Kluitman has been cycling across the country for over five years. This led him to take pictures, and then, to bringing them together into this book. He discovered, from his bicycle rider’s perspective, little is left to chance in the manmade Netherlands: every square centimetre has been shaped according to the inhabitants needs. While The Netherlands is known for its flatness – below sea-level, the country has miles and miles of tidy paddocks, polders and dikes – Kluitman excels in capturing in its many colours, paving the way for a new, enhanced perspective. This flatness is indeed what makes the country so suitable for traversing it by bicycle, and Kluitman uses it to his advantage also in creating his postcards. The cultivated patterns, composition and lines are recurring elements in his photographs and emphasize the perfect symmetrical world the Dutch created.

The book, which includes 1000 photographs, is also laid out in grids: some images are full bleed, others are four on a spread, or thirty-six. It is the variety in empty landscapes the countryside has to offer that Kluitman’s photographs celebrate. He pays tribute to the organised geographic structure while participating in Holland’s finest tradition: cruising on a bike seat.